Reveal is the latest stage of a collaboration between artist Jyll Bradley, composer Anna Clyne and violist Jane Atkins, commissioned by Scottish Ensemble and the Fruitmarket.

Reveal is the result of a long-term collaboration between Bradley, Atkins and Clyne who were first brought together in 2020 by Scottish Ensemble, Scotland’s leading string orchestra to make a digital lockdown work as part of their ‘Solo Collaborations’ project. At the time Bradley’s Pardes commission for the Fruitmarket had been postponed due to the pandemic, so she decided instead to make a model of the sculpture by hand in her studio in London which formed the basis for a film, Pardes – with music composed remotely by Clyne at her base in upstate New York and recorded by Atkins in her Edinburgh home.

In December, Bradley and Atkins returned with filmmaker Will Martin to make this new film, Reveal, made in dialogue with Pardes and in celebration of Atkins’ performance. In the film, performer and sculpture are revealed through the journey of the music, in turn revealing the space and acoustics of the Warehouse. Atkins describes the film as an embrace of ‘simplicity and complexity, angularity and softness, isolation and inclusion, dark and light’.

This film will be screened within Pardes, projected directly onto the wall of the Warehouse, from 21 March – 14 April 2022 during the opening hours of the gallery, and is also now available to watch here online.

Commissioned by Scottish Ensemble and the Fruitmarket, 2022

Filmed and recorded live in ‘Pardes’ an installation by Jyll Bradley, the Fruitmarket Warehouse on 7 December 2021

With special thanks to: Jane Atkins 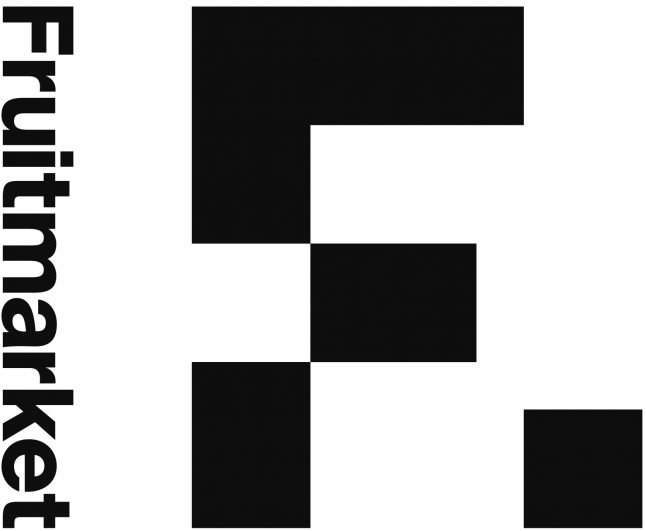