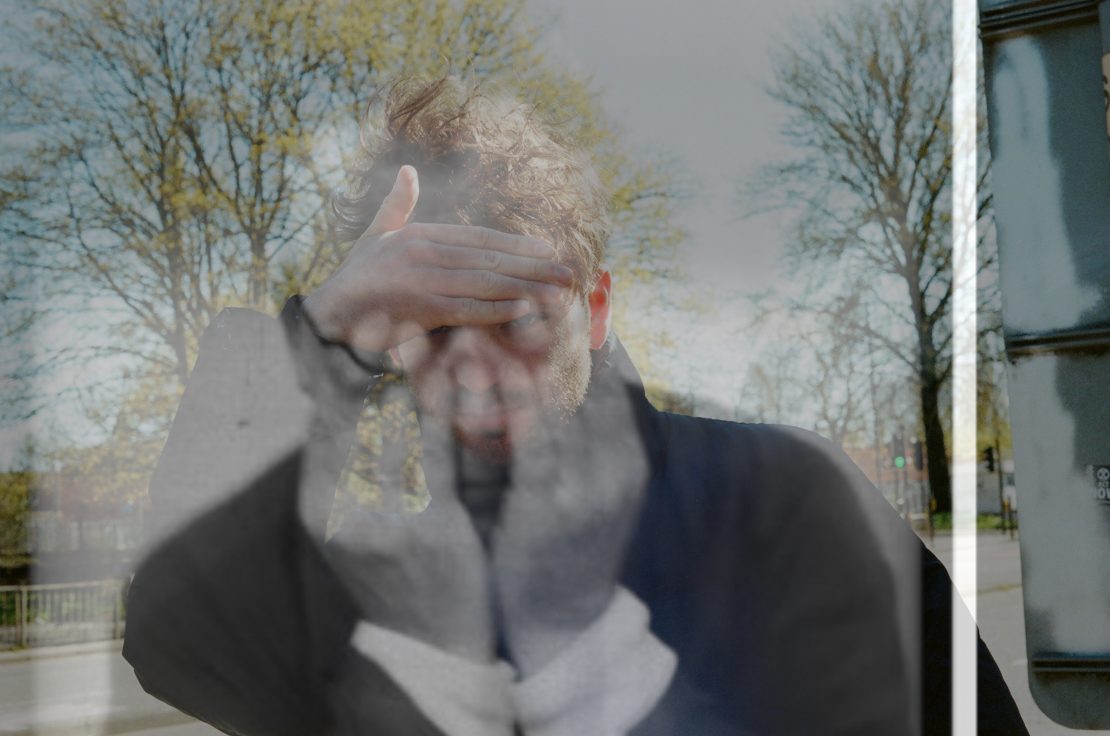 Drop in, no booking required.

Anton Lukoszevieze and Jack Sheen have been working together since 2016 on new works for and with one another and their ensembles, which range from absurd, ritual-like solo works to expansive site-specific operas.

For this performance, organised by Glasgow Experimental Music Series and its Artistic Director Gregor Forbes, Lukoszevieze and Sheen will perform two works written for each other:

Anton Lukoszevieze
Solo for Conductor (2018) for conductor, video and sound.

Solo for Conductor, in 3 parts. Different sources and locations create a shifting and interpenetrative development of gestural futility. A postcard of a semaphore in Alexandria, sent to someone’s mother in Manchester. Mahler conducting at the Metropolitan Opera in NYC and Thomas Bernhard’s nihilistically devastating epigrams.

Like a spinning top, Solo for Cello is both hyperkinetic and still, reeling around the hollowed-out sounds of the instrument upon a collage of hiss and hum into the elongated blocks that form the three parts of this 45’ piece.

Anton Lukoszevieze is a cellist, composer and artist. He is the founder and director of the group Apartment House.

Gregor Forbes is a composer and pianist from Scotland, currently based in Leipzig, Germany. Since 2014 he has been the Artistic Director of Glasgow Experimental Music Series, which was twice nominated for Scottish New Music Awards and has run to a total of 19 concerts, including a weekend-long festival in 2019, commissions of new work and two free workshops on creating experimental music, open to the public. Since 2020, Gregor is the Musical Director of the composers’ lecture-recital series Neues bei Grieg! at the Grieg Begegnungsstätte, Leipzig.