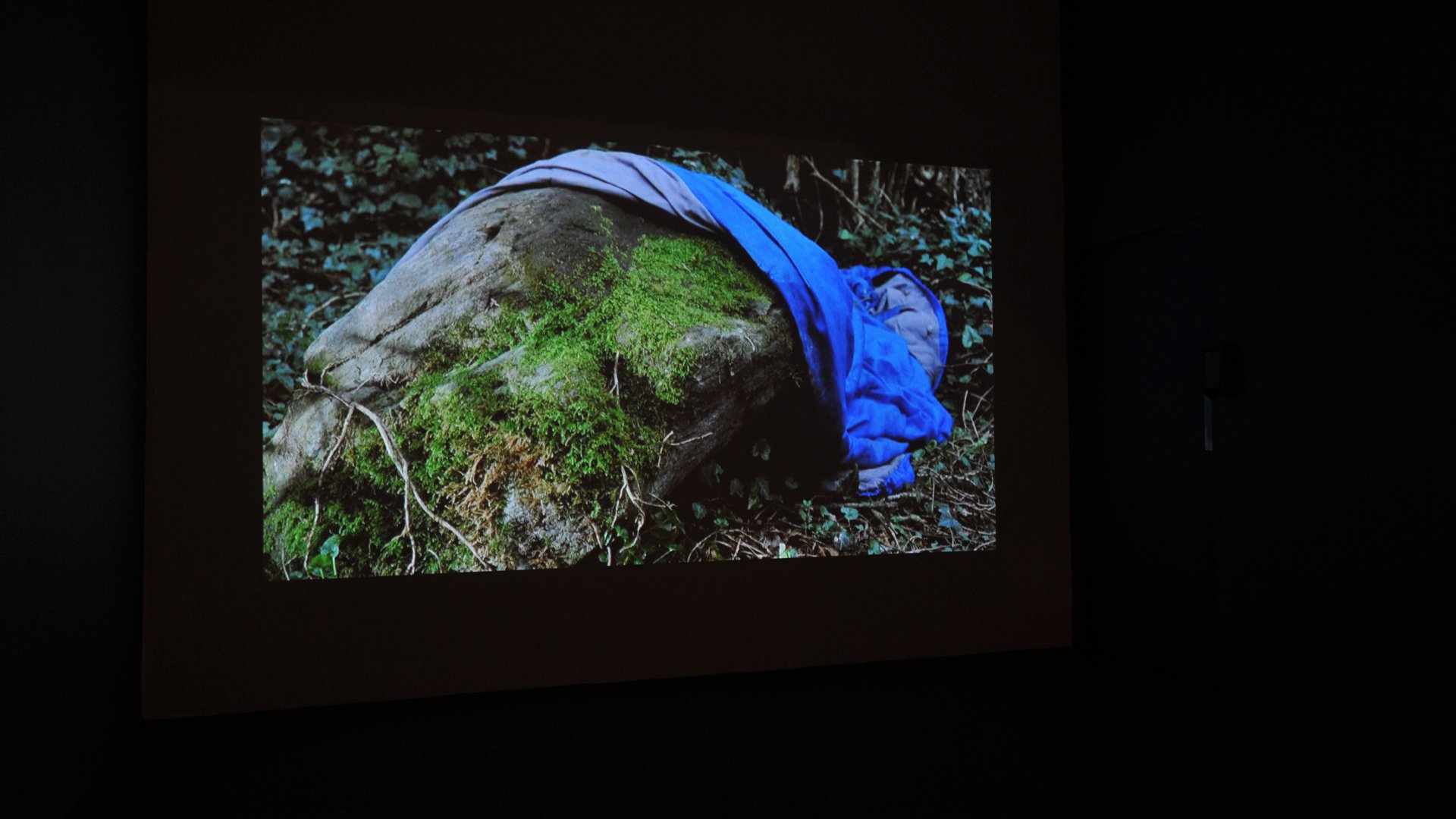 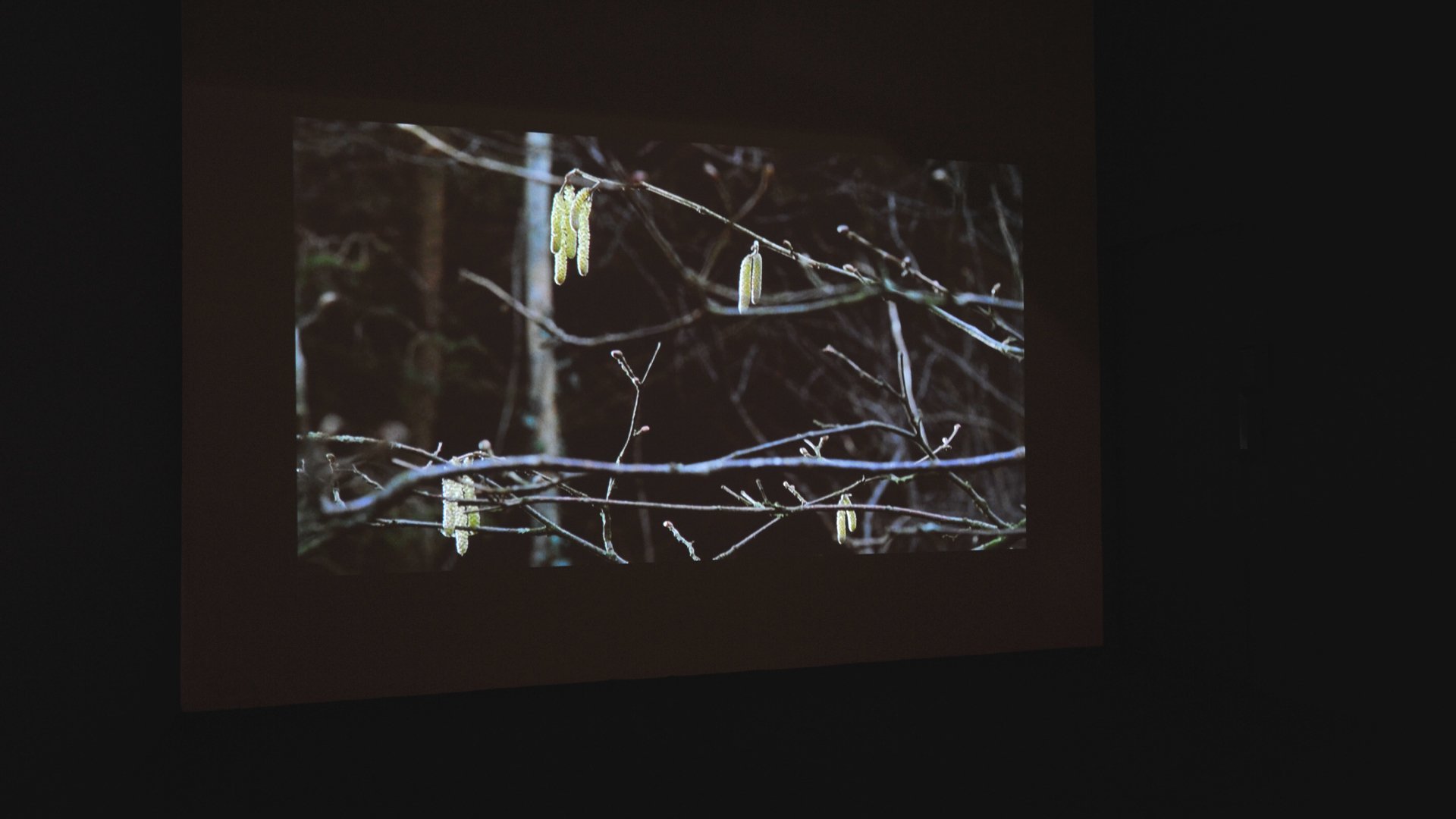 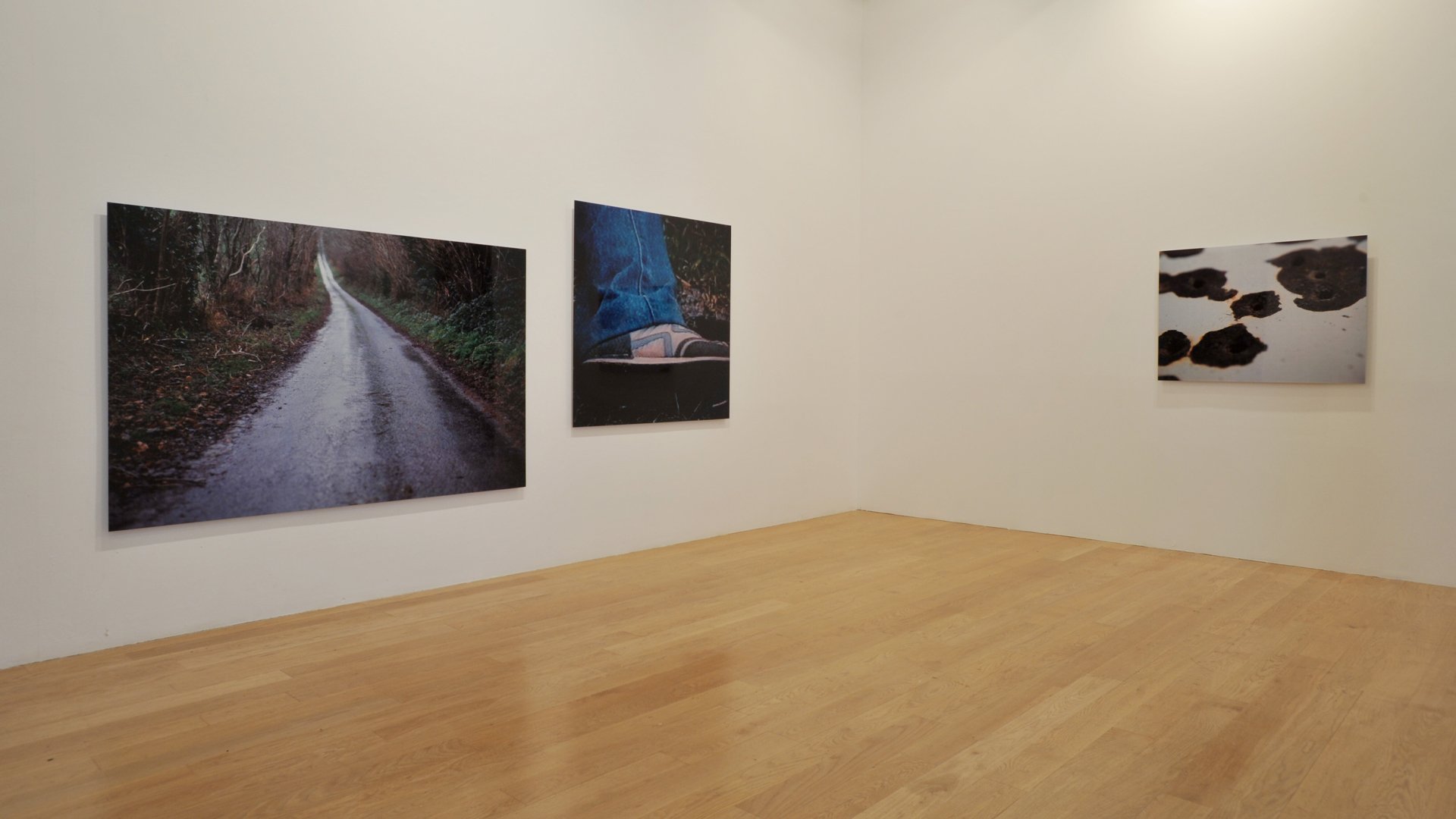 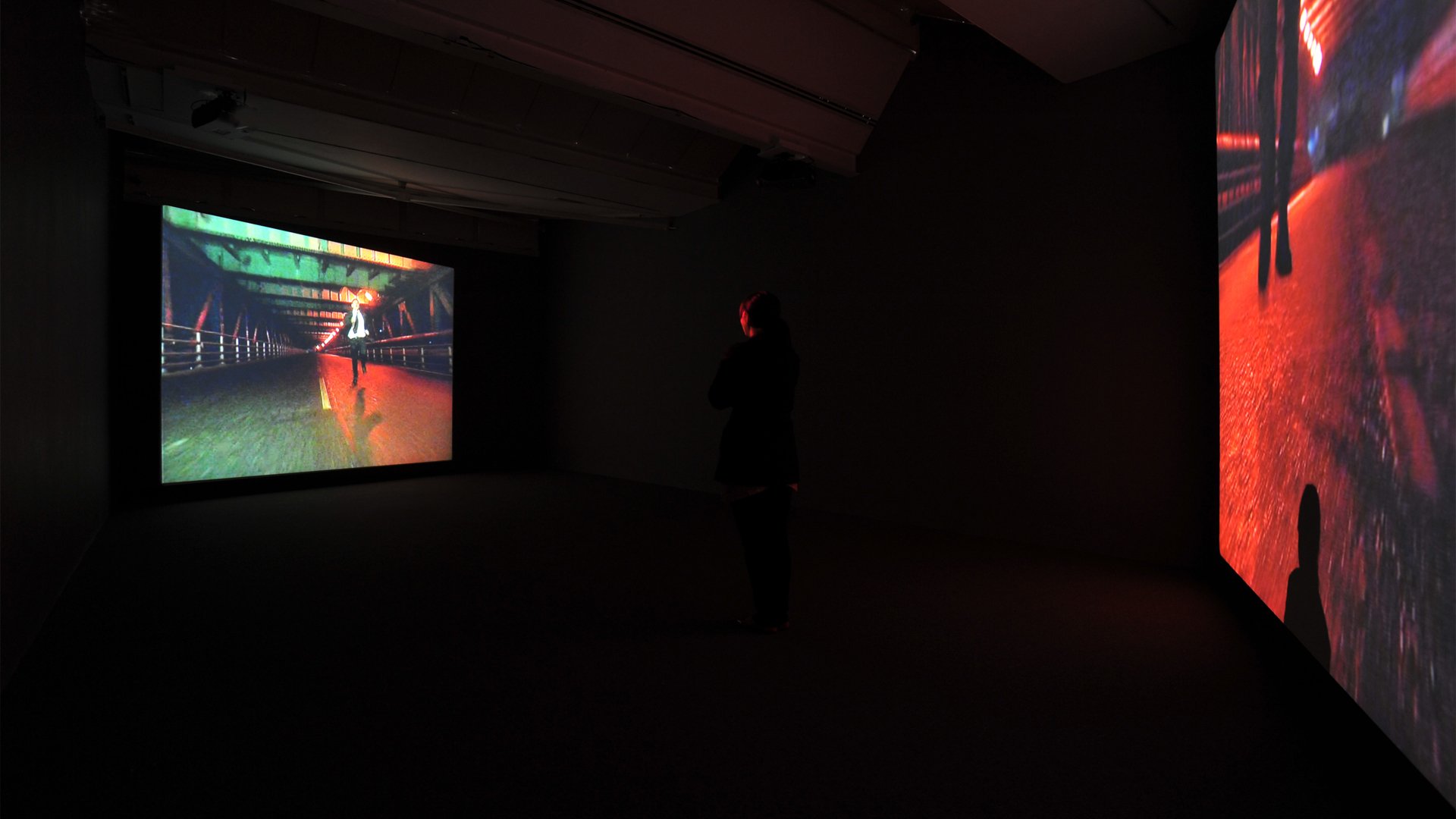 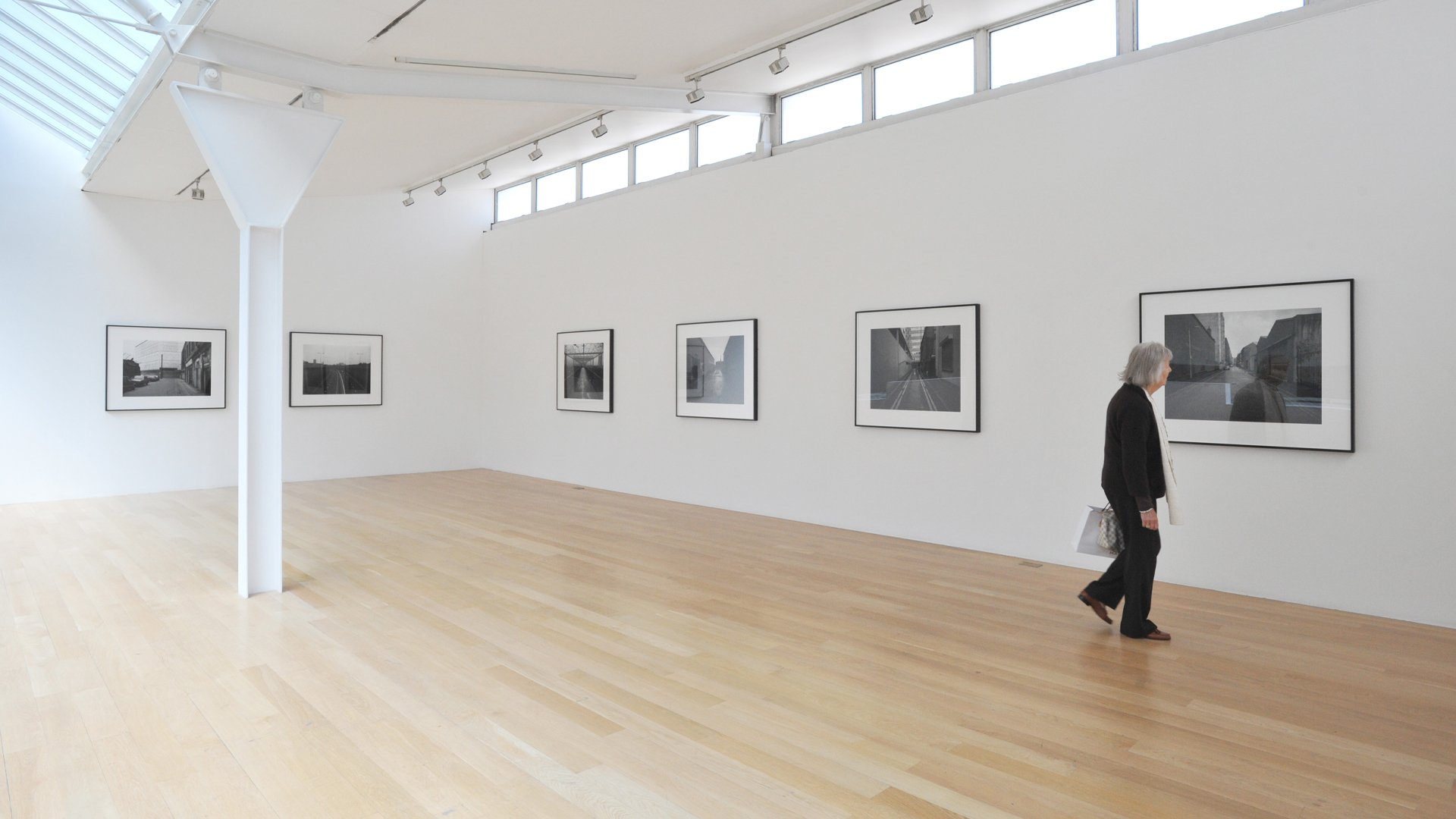 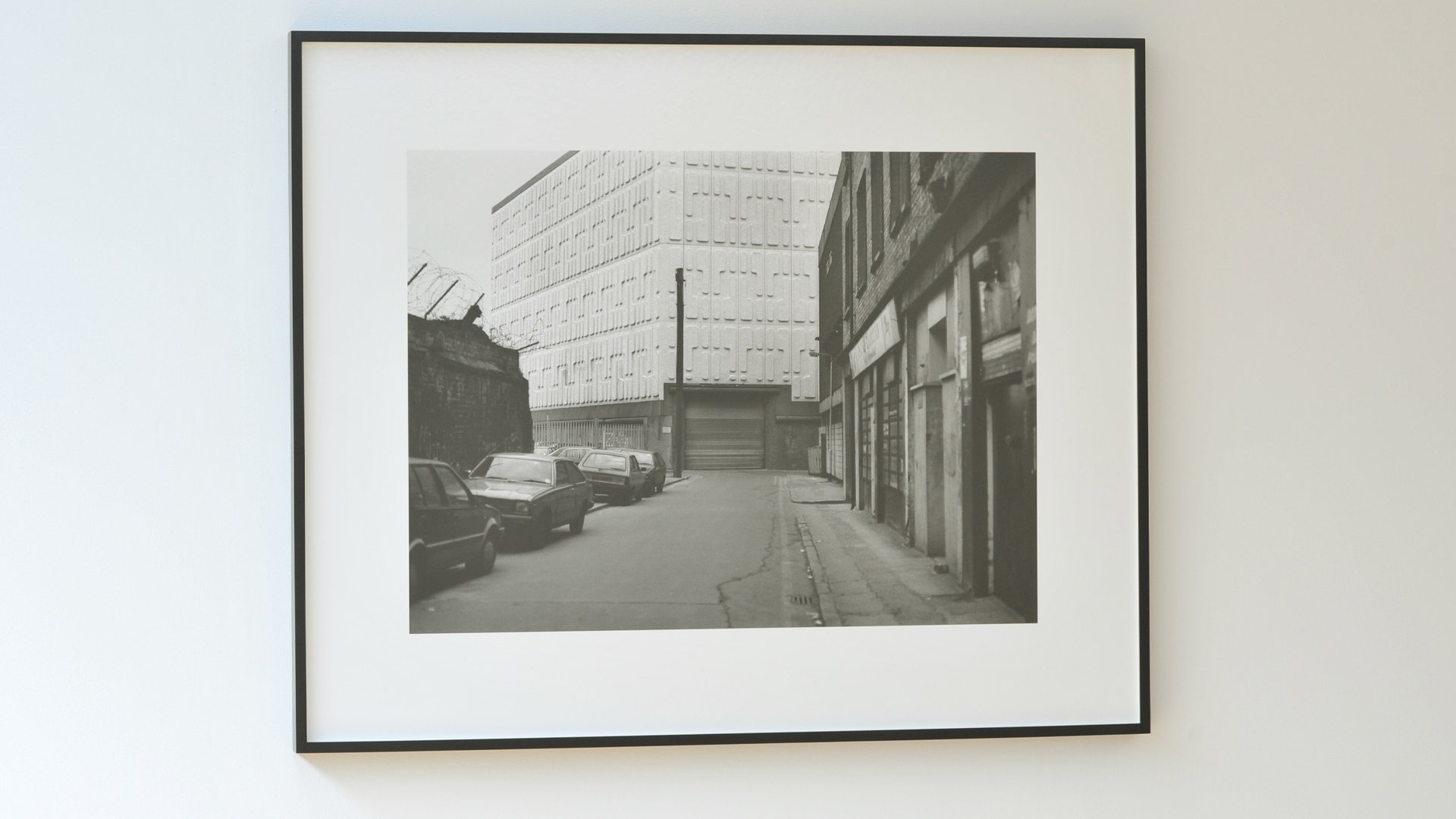 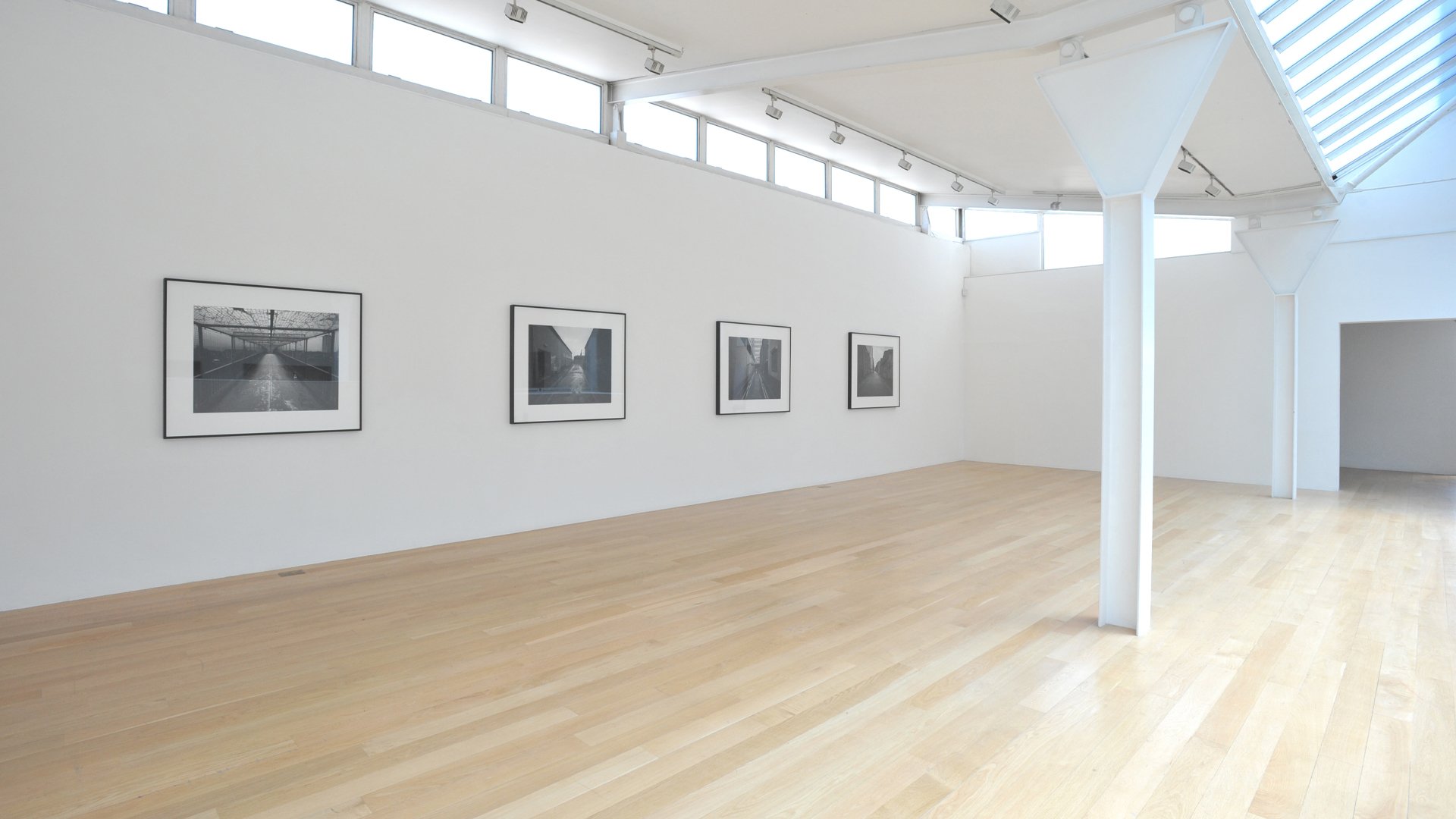 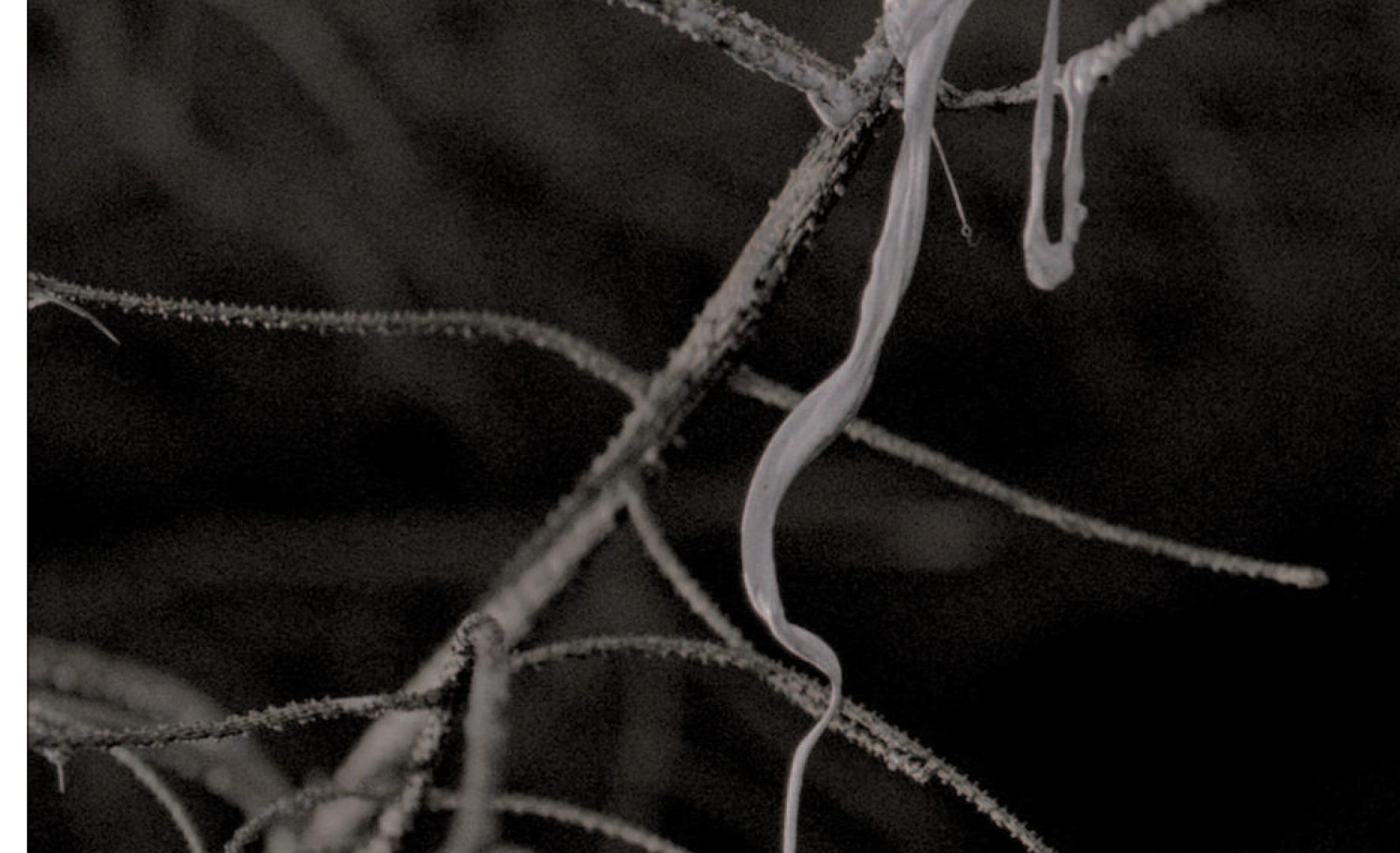 Willie Doherty’s work is rooted in the political and geographical landscape of his native Northern Ireland. It expands out of this context to address universally significant themes of individual and collective subjectivity and responsibility, creating a persistently significant framework within which to think about who we are, and where and how we live.

This exhibition brought together a selection of new and existing films and photographs, and included a new film, Buried, made specially for the exhibition. The new film was made and shown in the context of Ghost Story, first shown at the Venice Biennale in 2007. Both films deal with memory, its repression and return, but while Ghost Story is narrated by a male voice piecing together a story of remembered horror, Buried relies on ambient sound to animate its dark, almost gothic, woodland imagery. The films influence each other, the recounted memories, dreams and premonitions of Ghost Story seeping into Buried.

Also in the exhibition was Re-Run (2002), a double-screen projection showing a man on a bridge simultaneously running towards and away from the viewer. The film was shot on the Craigavon Bridge over the River Foyle, which literally and symbolically divides the Catholic and Protestant communities in Derry. It was shown together with a new series of photographs taken in Belfast, in which recently made images are joined by several taken in 1988 but never shown. The artist’s return to his own history has a resonance with the imagery of remembering and forgetting that motivates Ghost Story and Buried and much of his work.