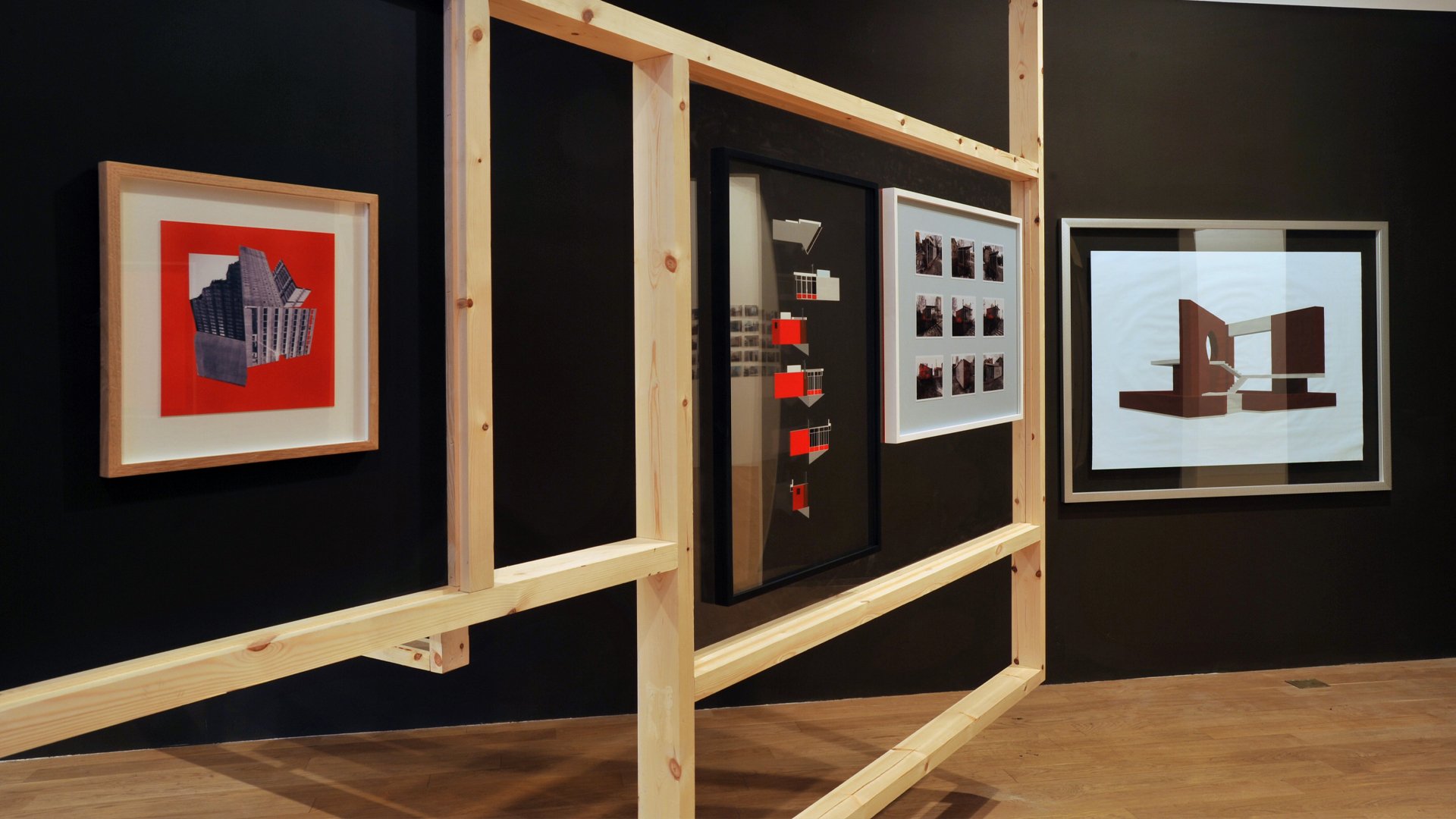 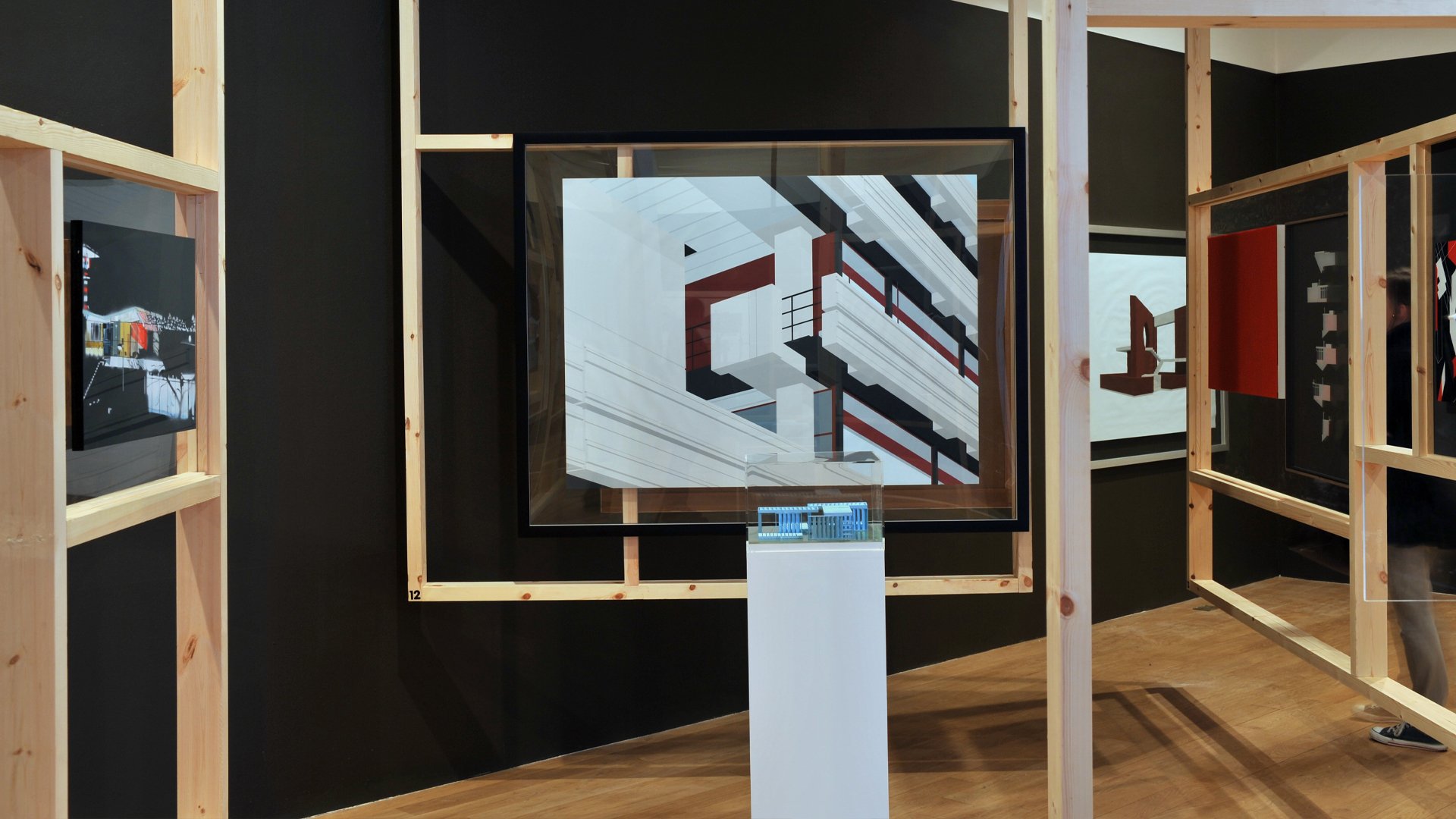 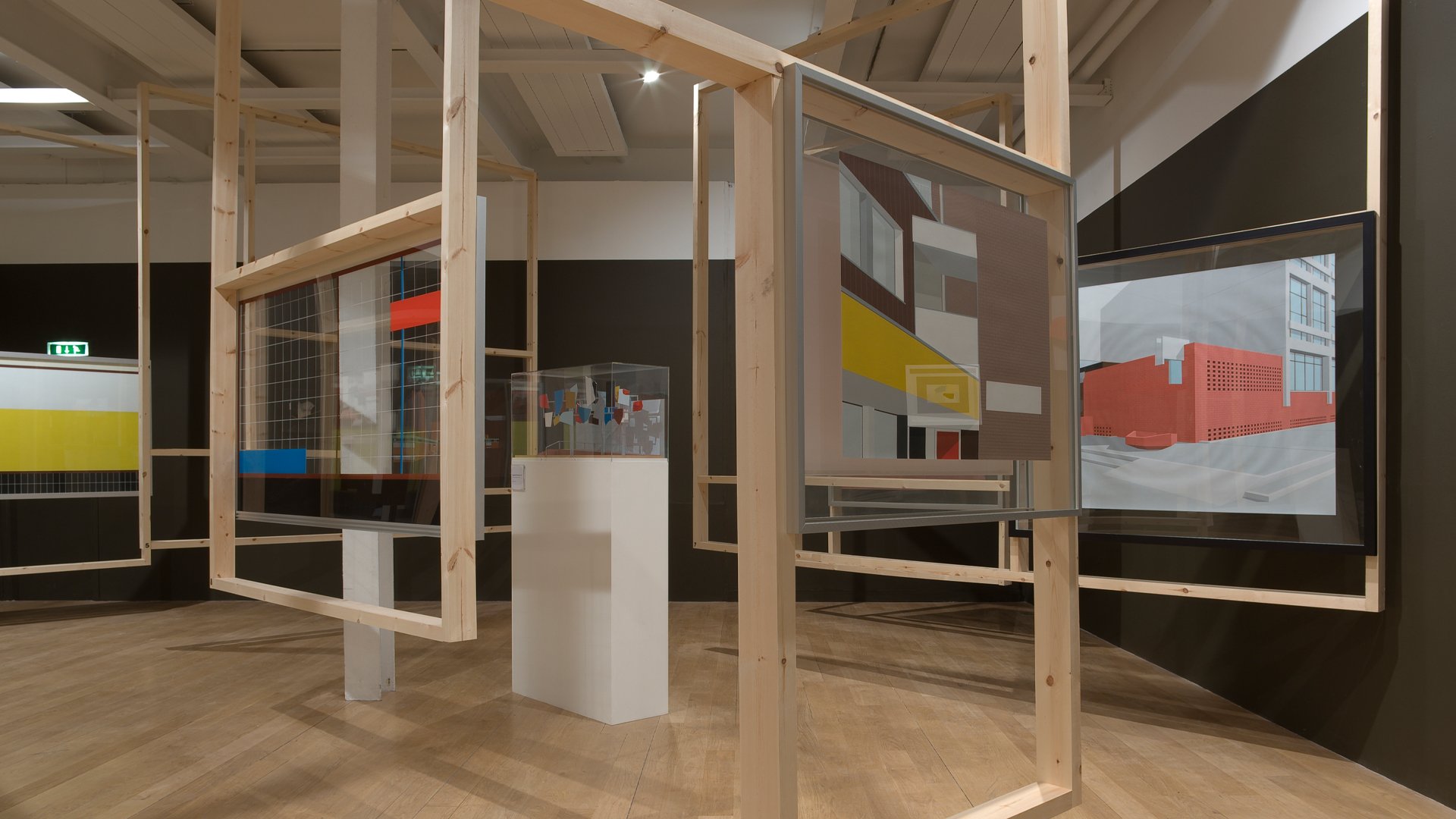 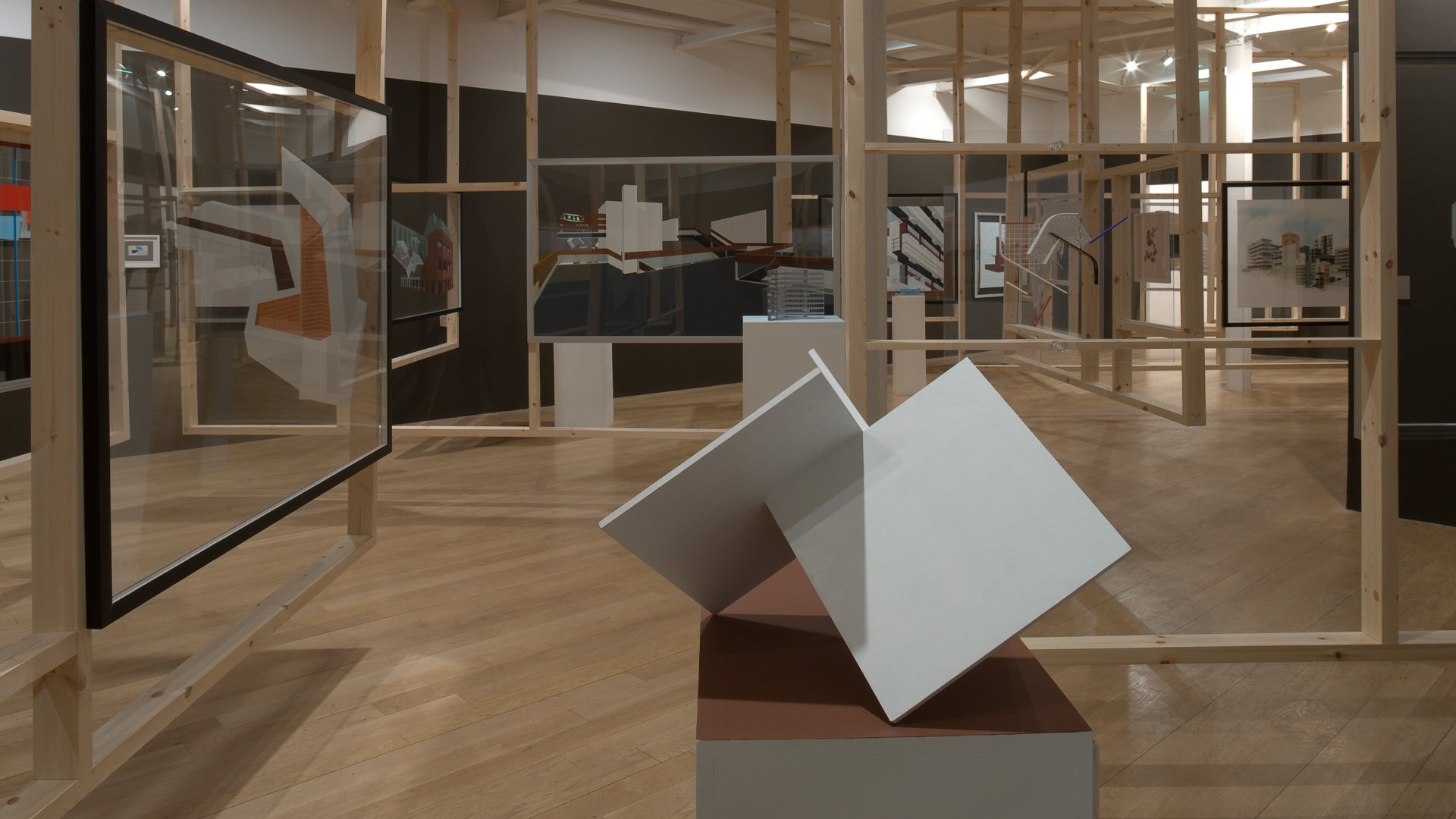 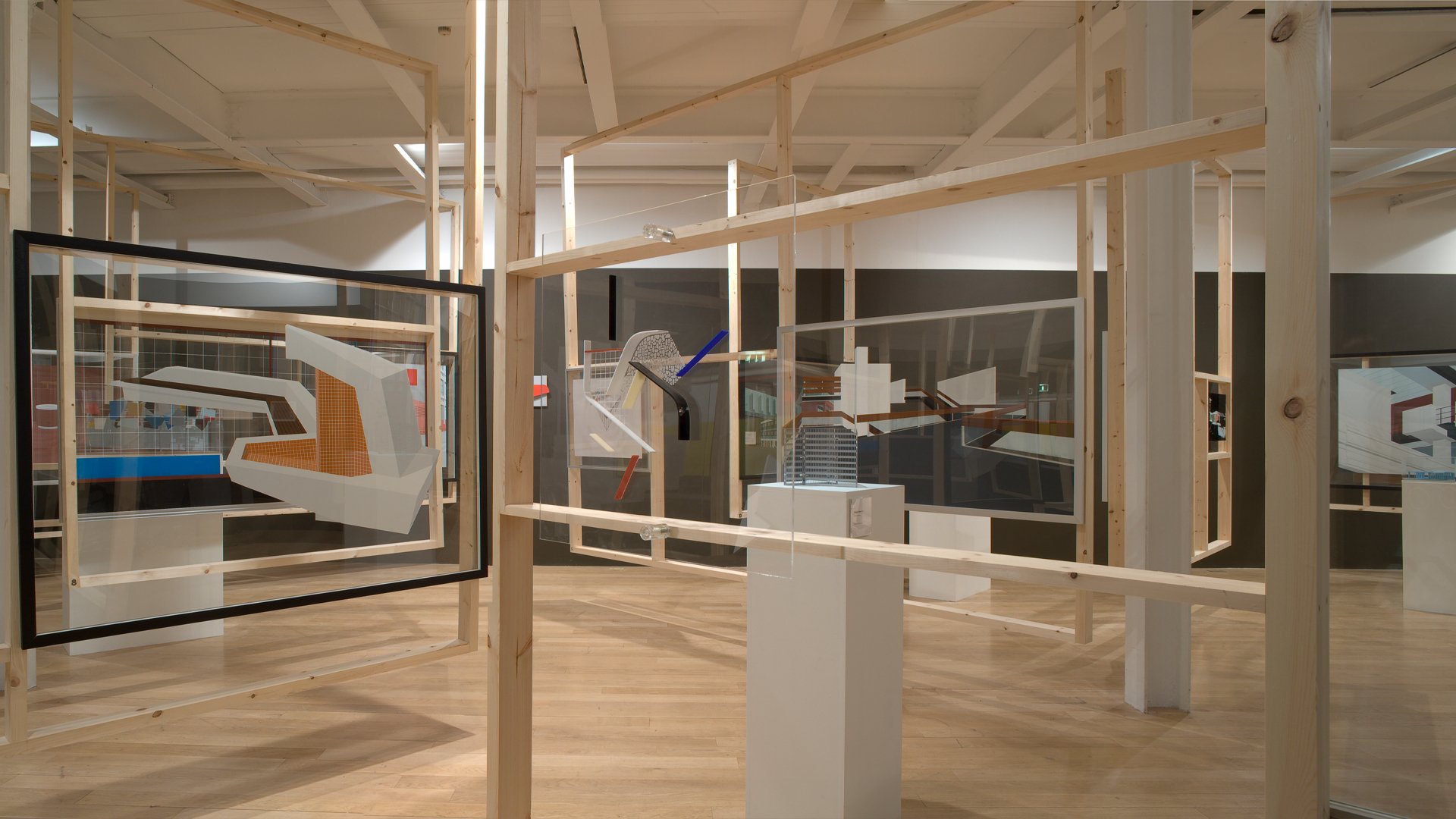 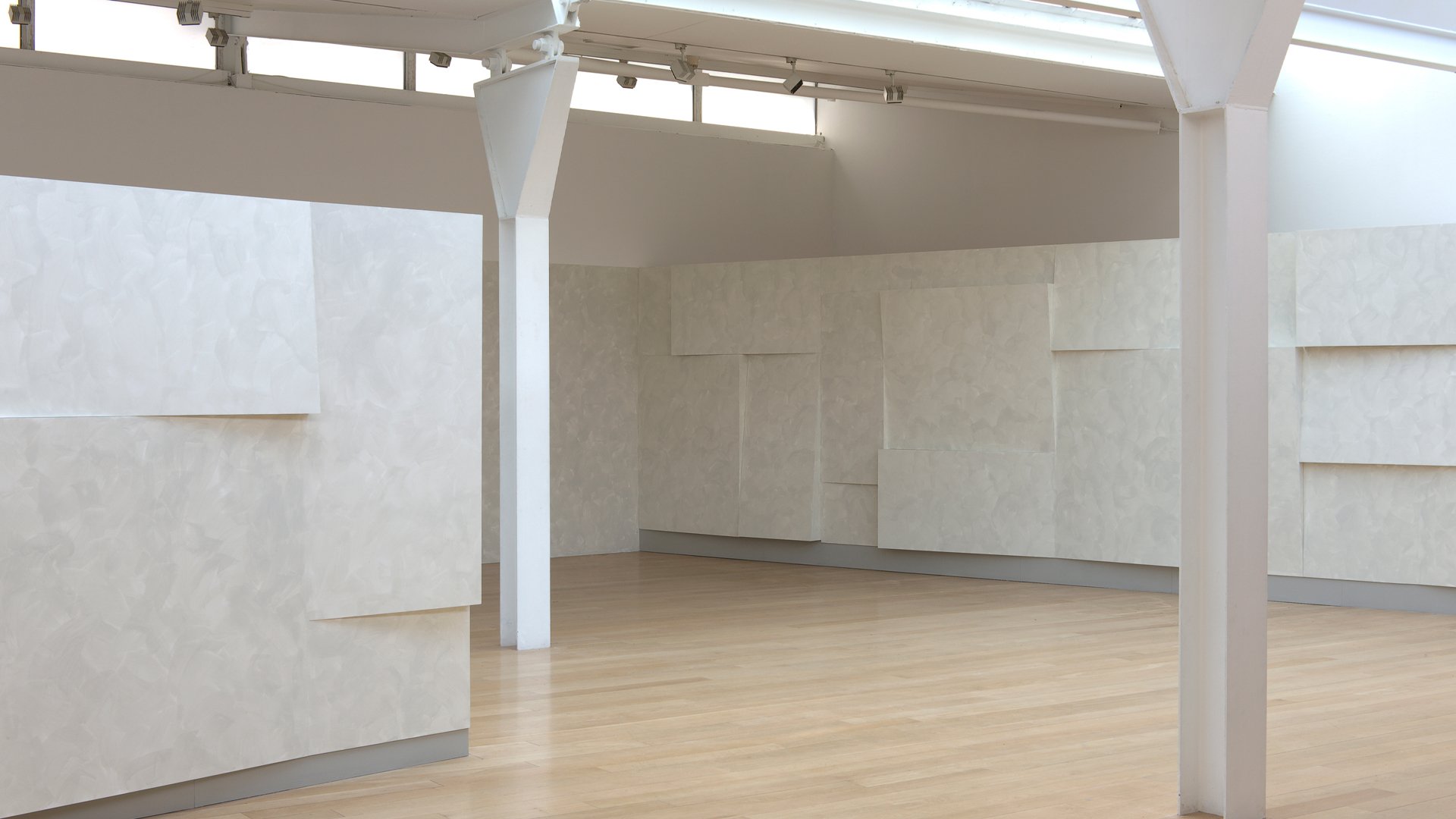 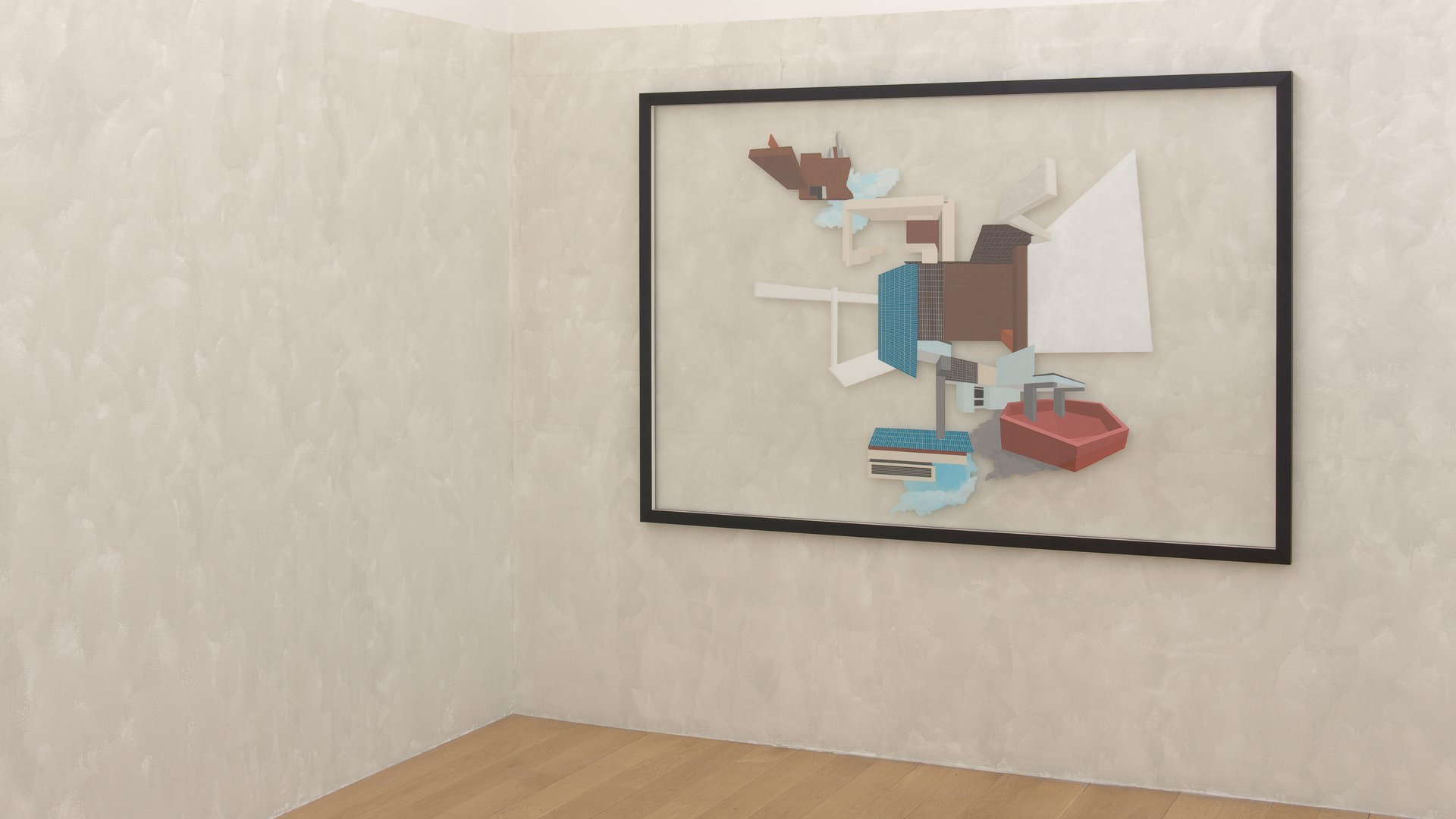 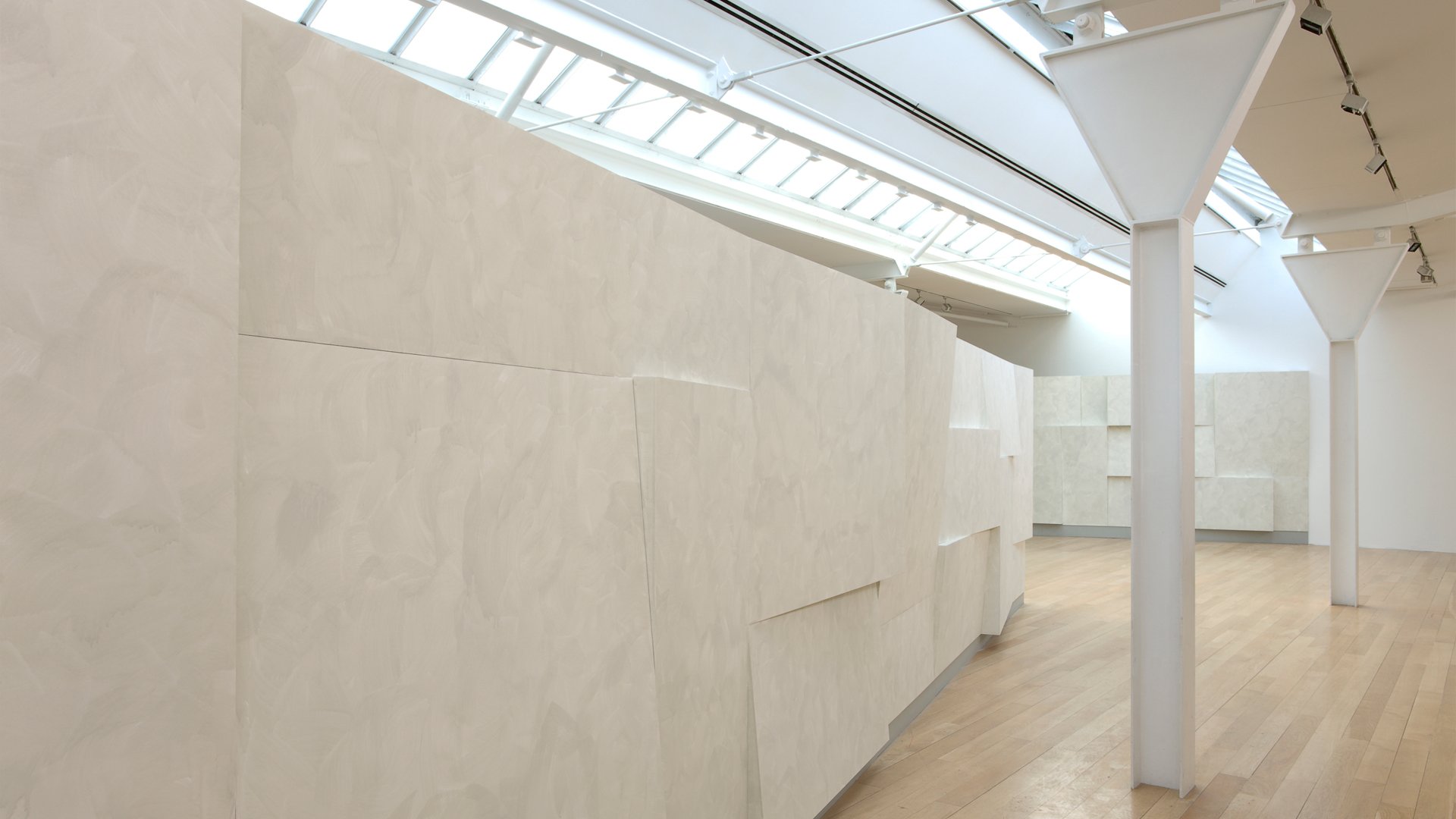 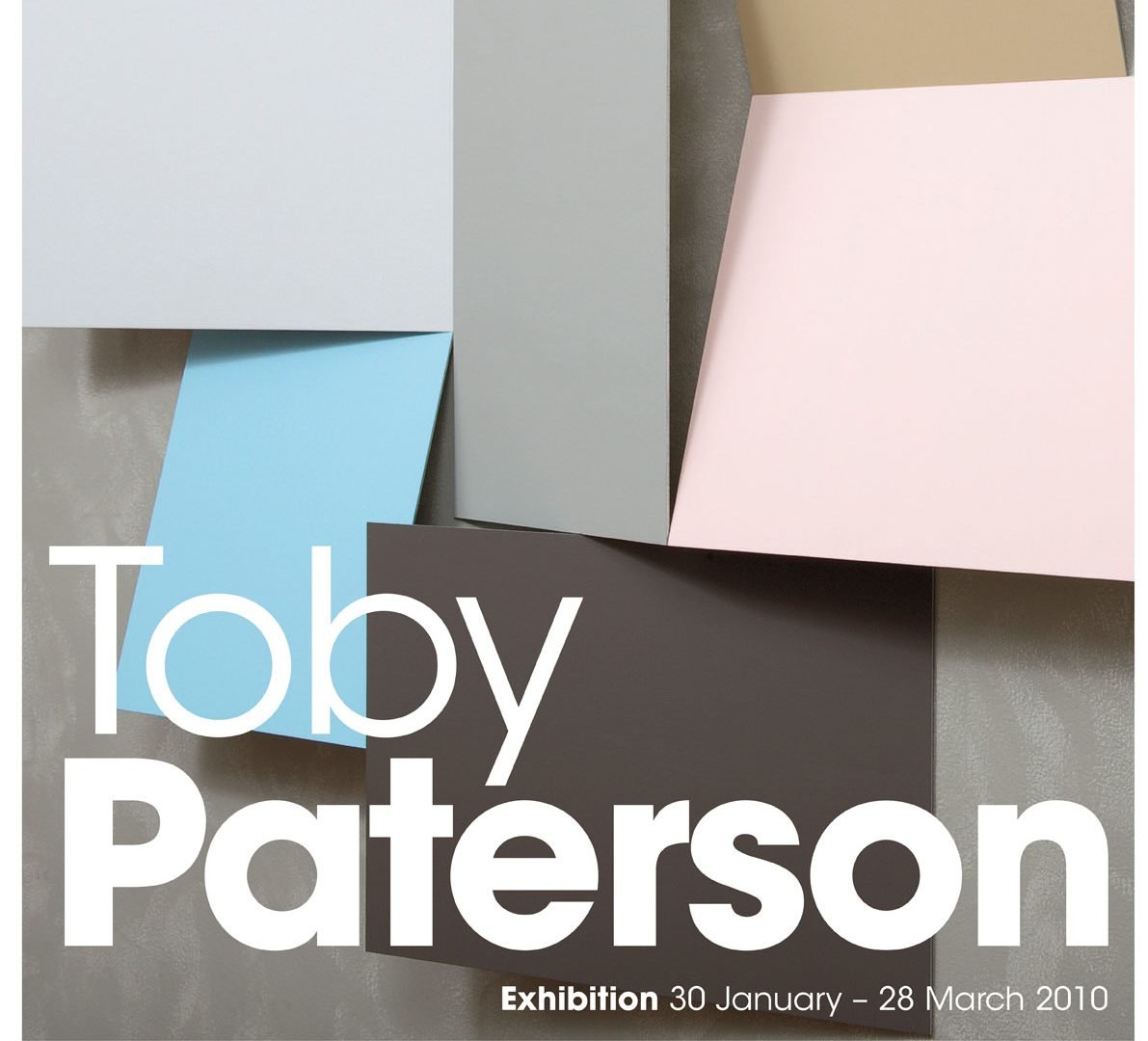 Toby Paterson makes paintings, reliefs and constructions which explore the relationship between abstraction and reality. He has a keen interest in post-war modernist architecture which he deconstructs both materially and politically, developing a practice in which some works are almost understandable as architecture, while others are expressions of purely abstract form.

Paterson was born in Glasgow in 1974, and still lives and works in the city. He has exhibited nationally and internationally, and in 2002 was the winner of the Beck’s Futures art prize. As well as his more gallery based practice, he makes art for the public realm, and has been the recipient of several public commissions, notably the completed Powder Blue Orthogonal Pavilion, part of the Portavilion project in London and Poised Array, a work made for the façade of the BBC Scotland Headquarters in Glasgow. Paterson was also appointed lead artist on the extension to the Docklands Light Railway for the London Olympics in 2012.