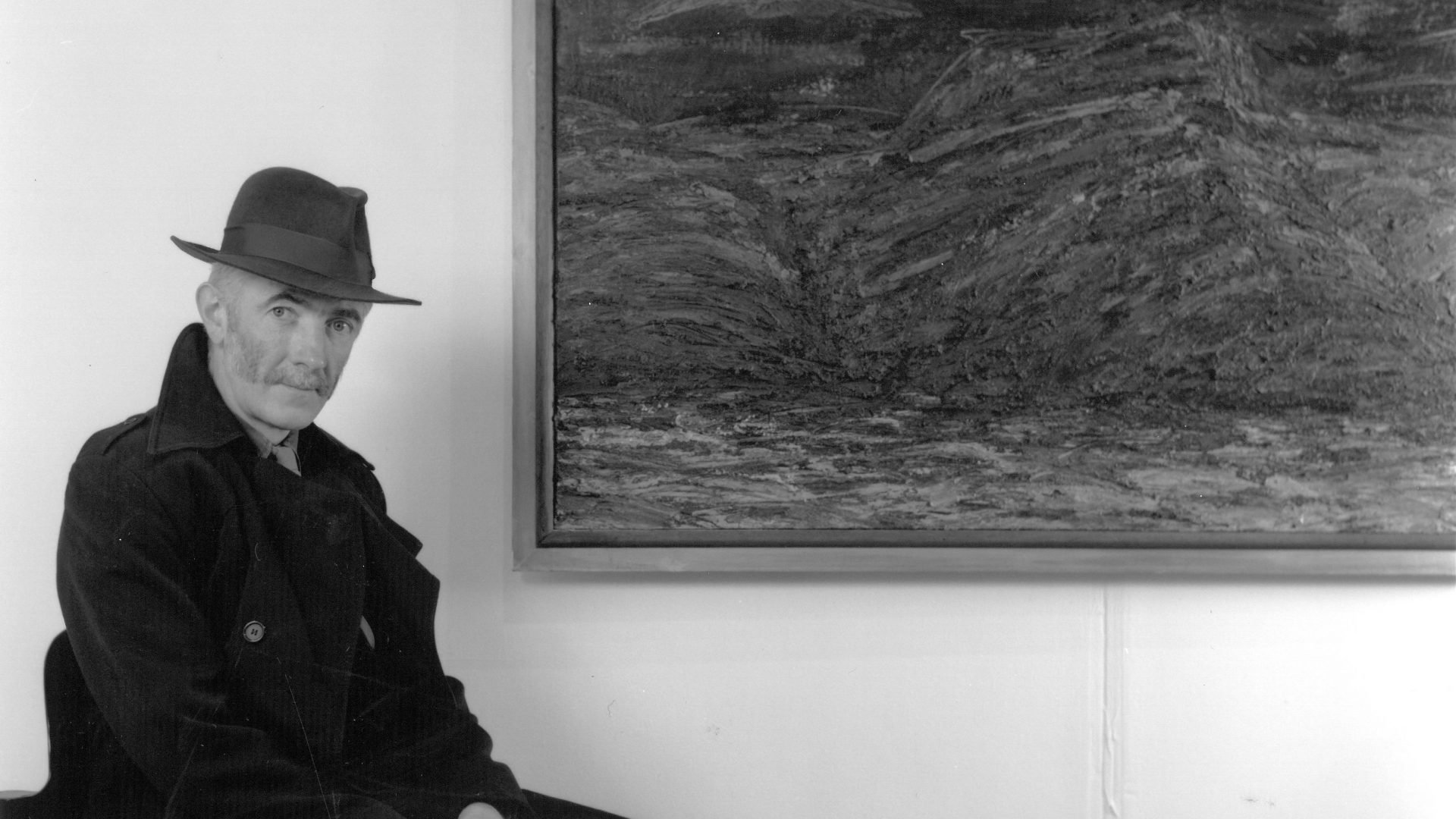 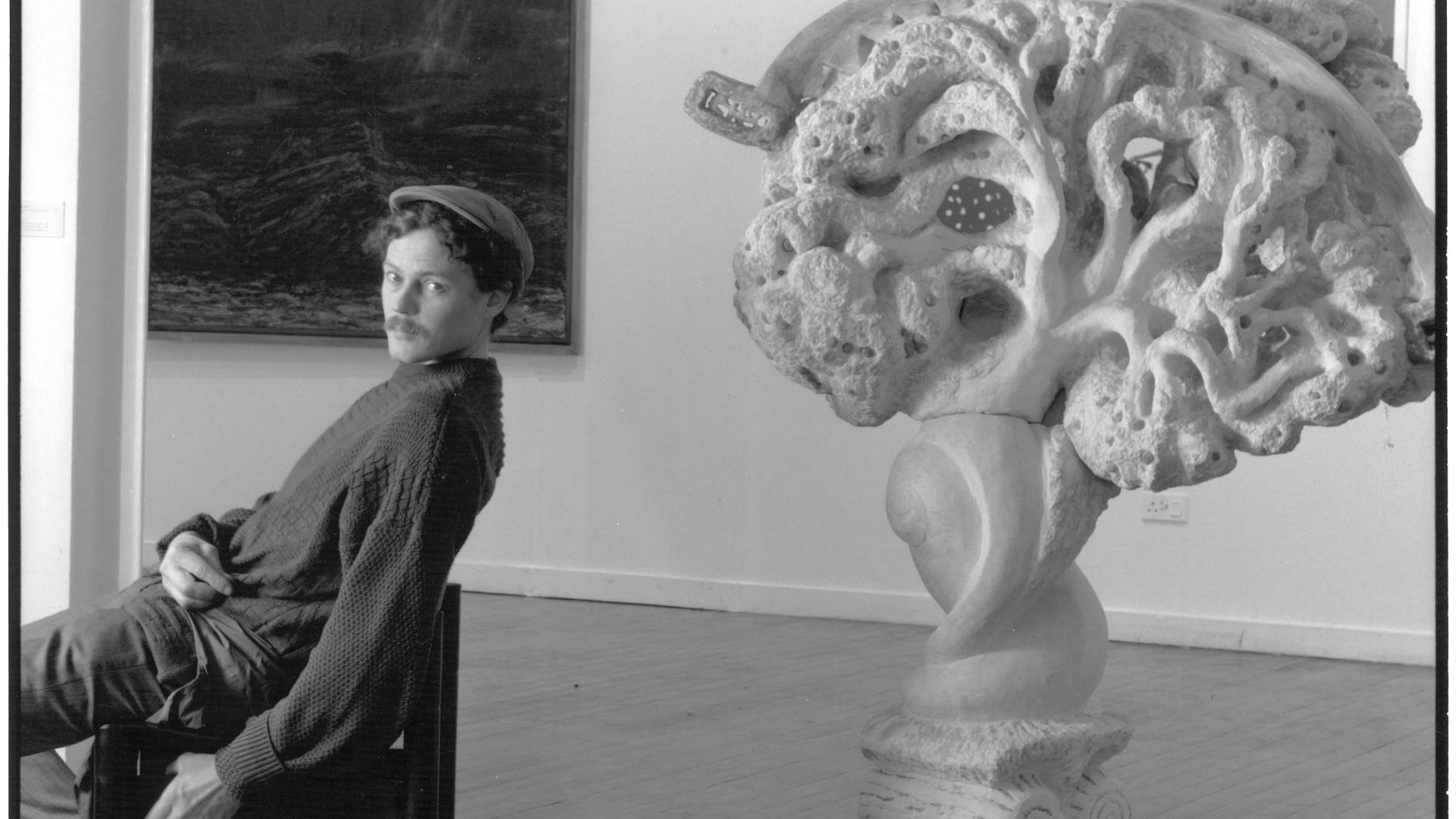 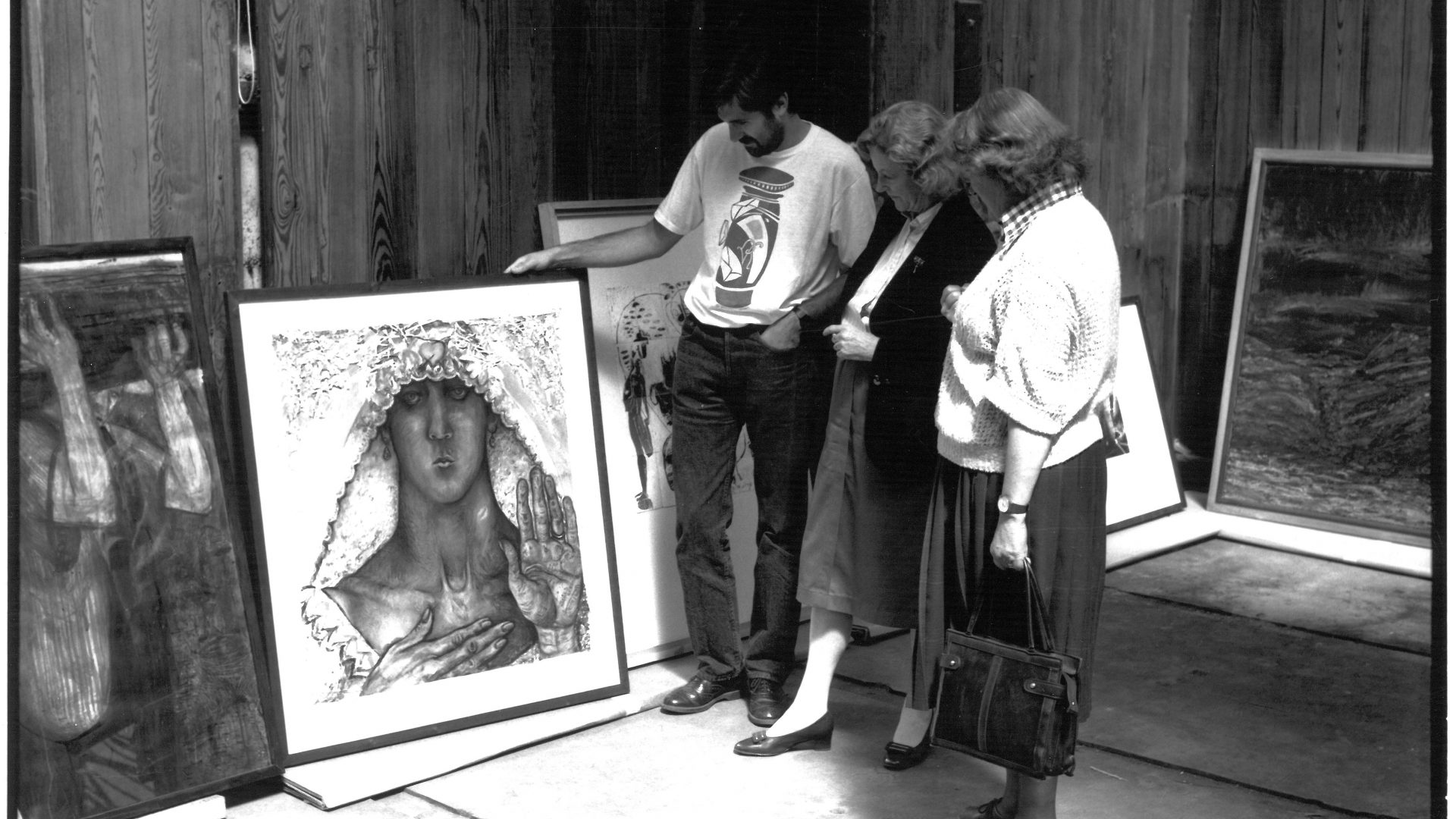 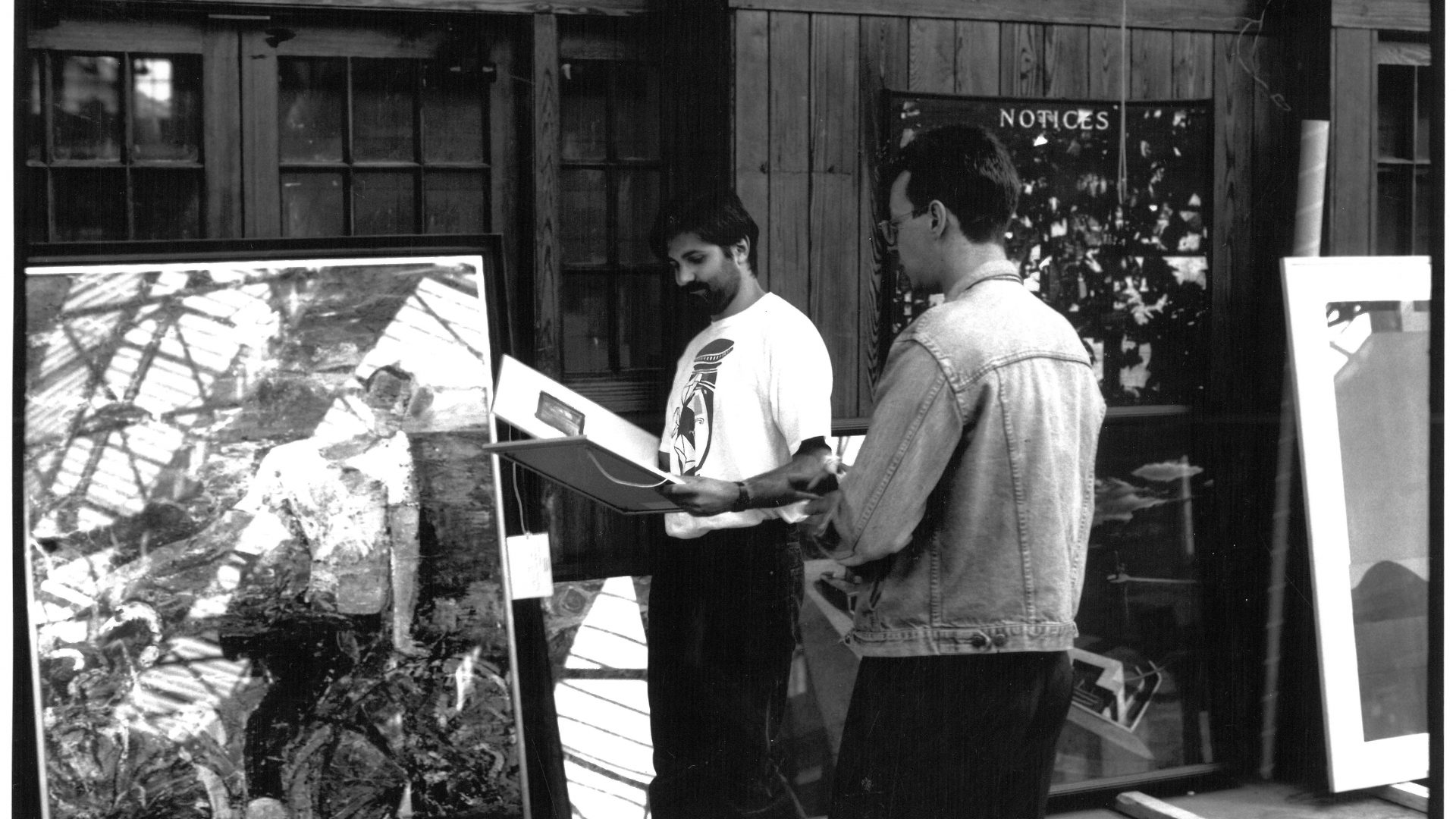 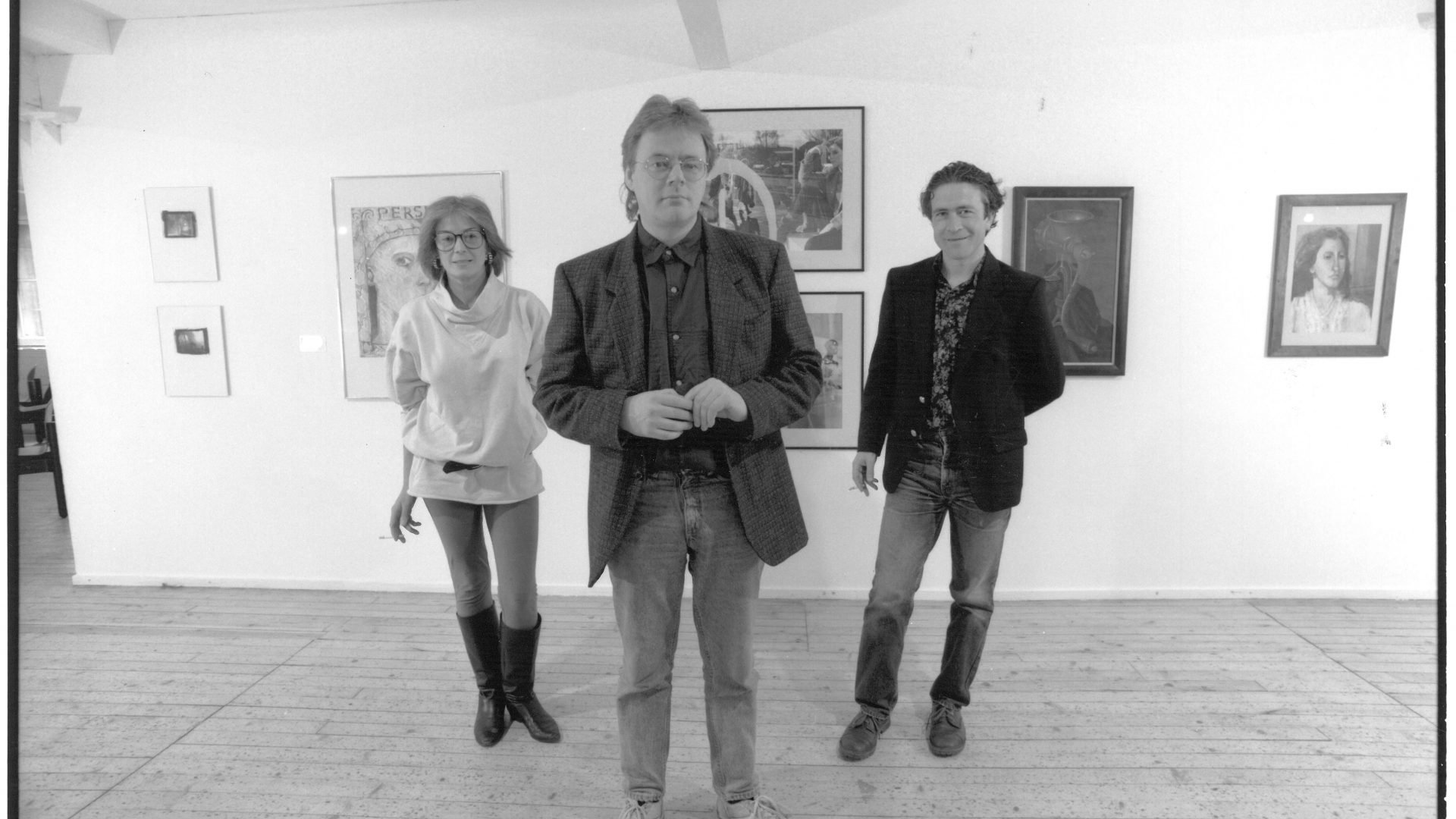 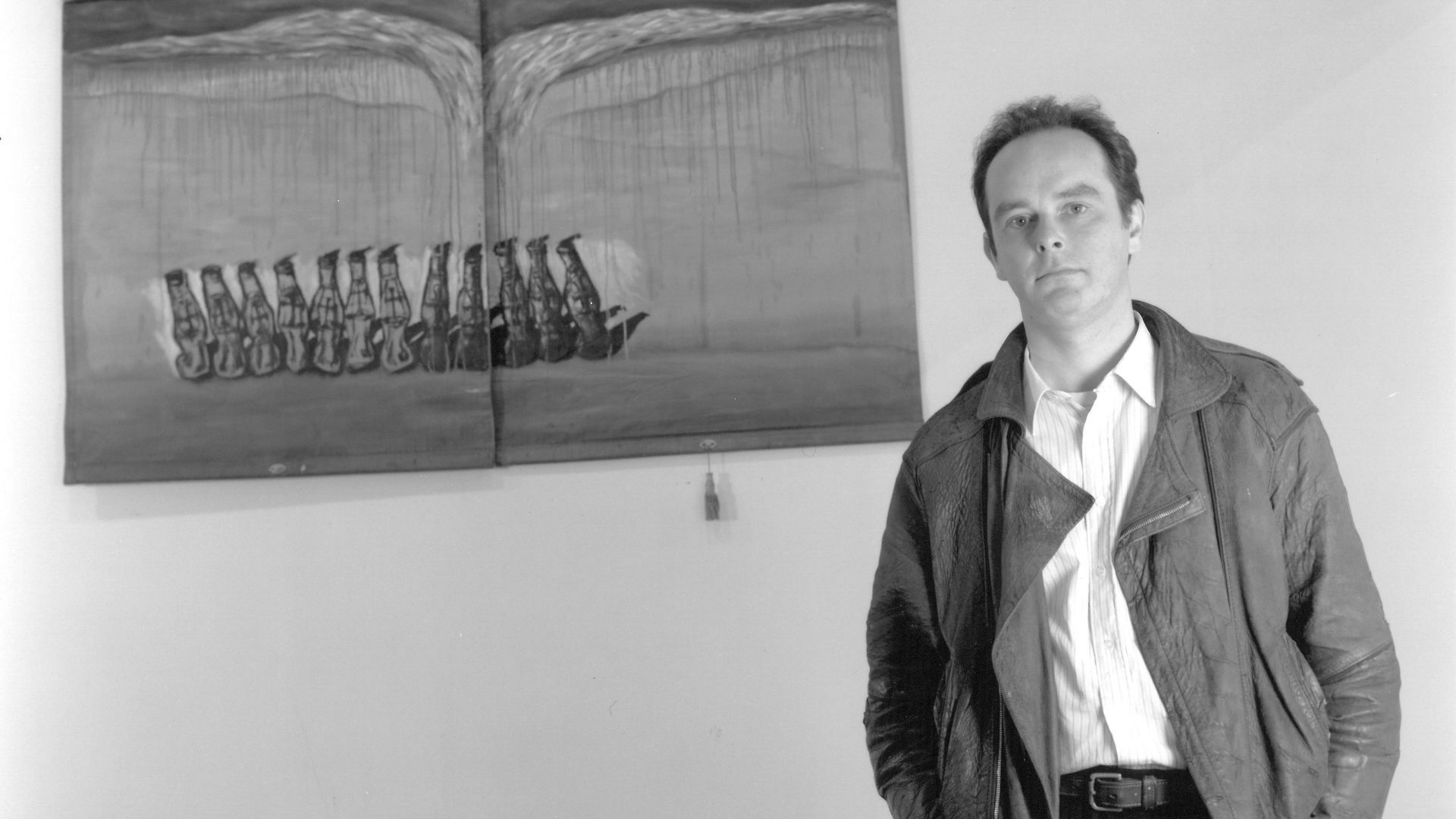 The 1989 Fruitmarket Gallery Open was the second exhibition in a series, established as an annual event. It was chosen by an invited panel of selectors from open submission and all artists resident in Scotland were eligible. The panel, who represented a diversity of interests in the visual arts were: Mary Rose Beaumont, David Mach, Cordelia Oliver, Ian McKenzie Smith and Paolo Vestri.