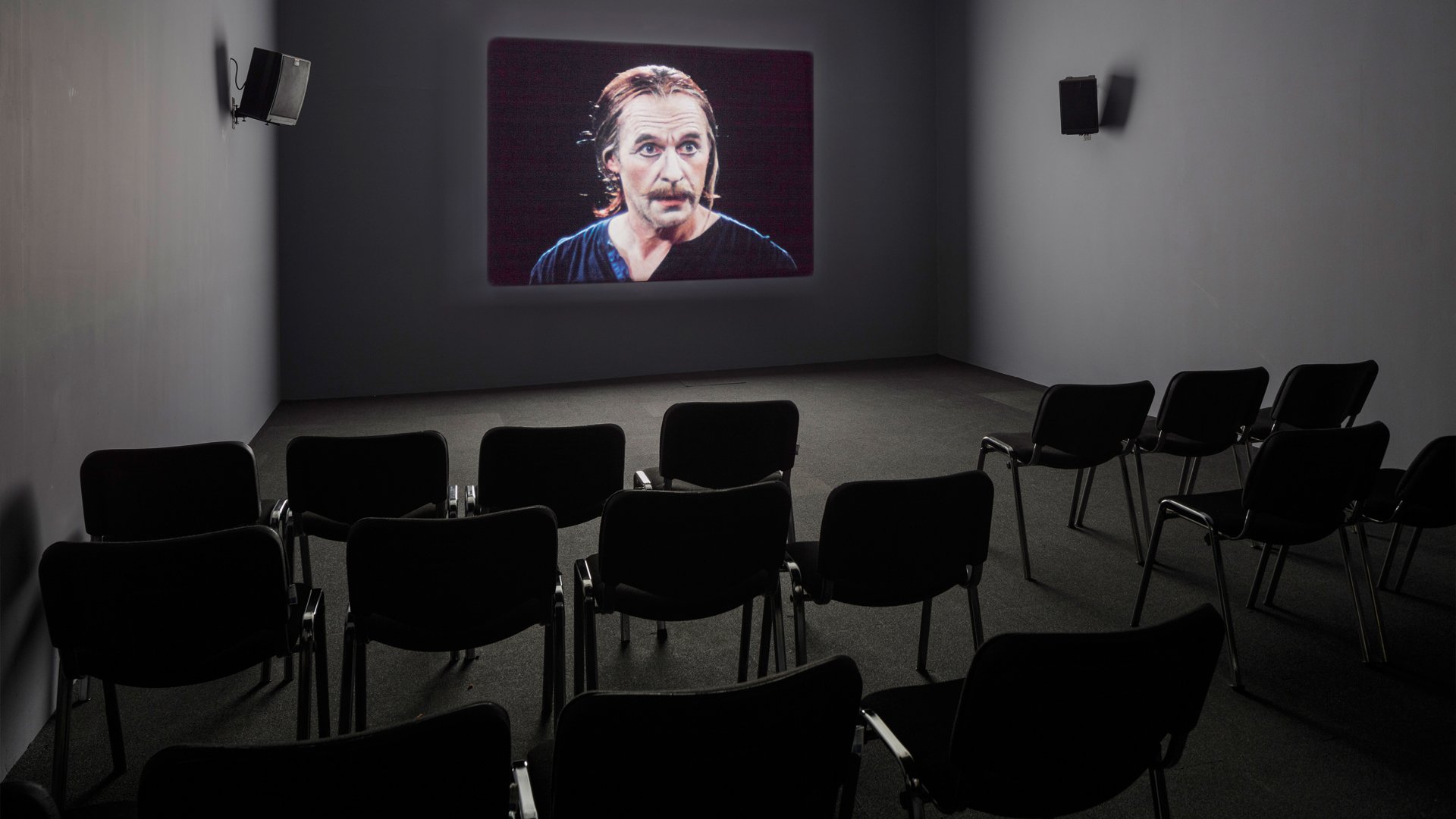 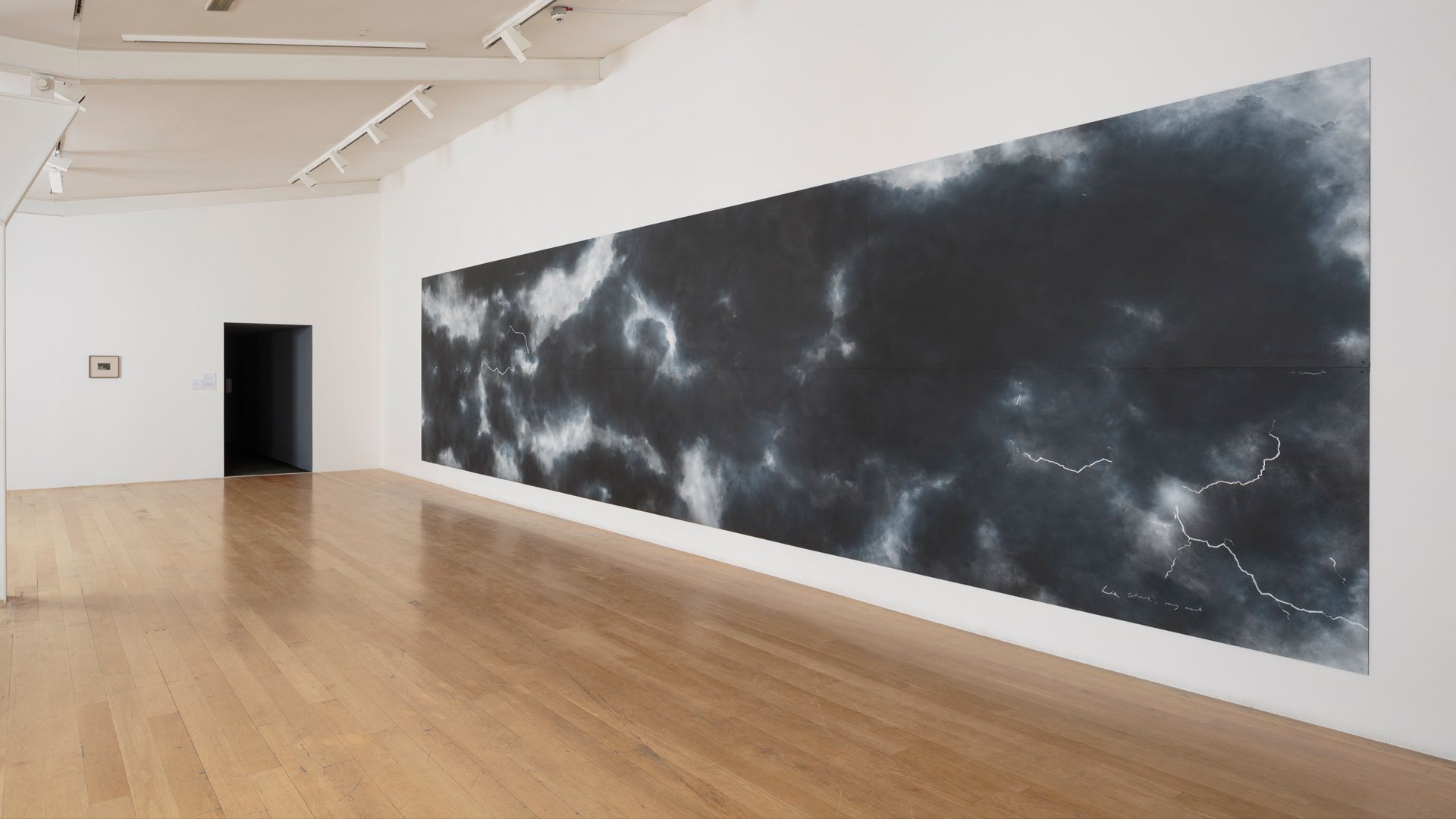 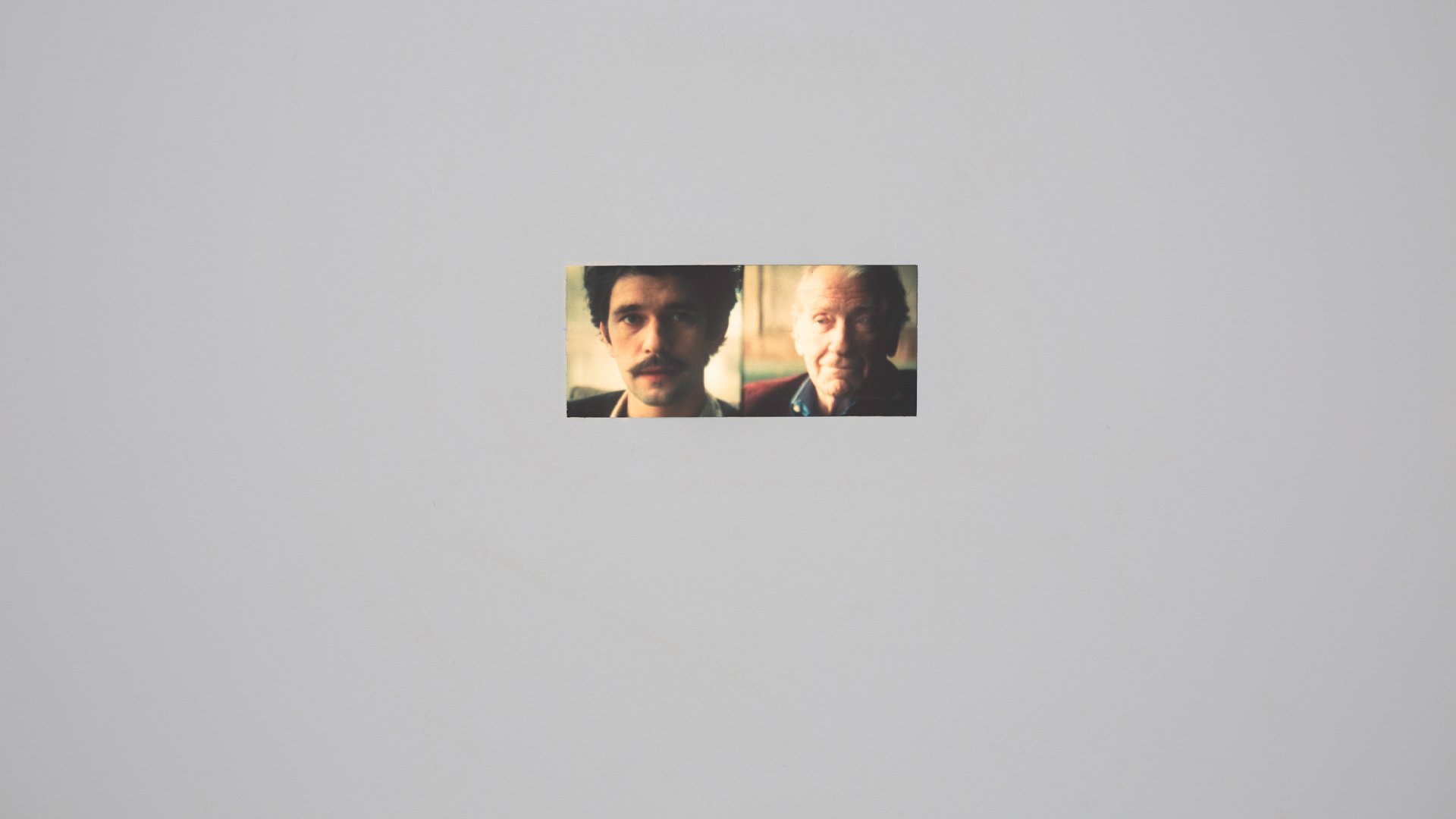 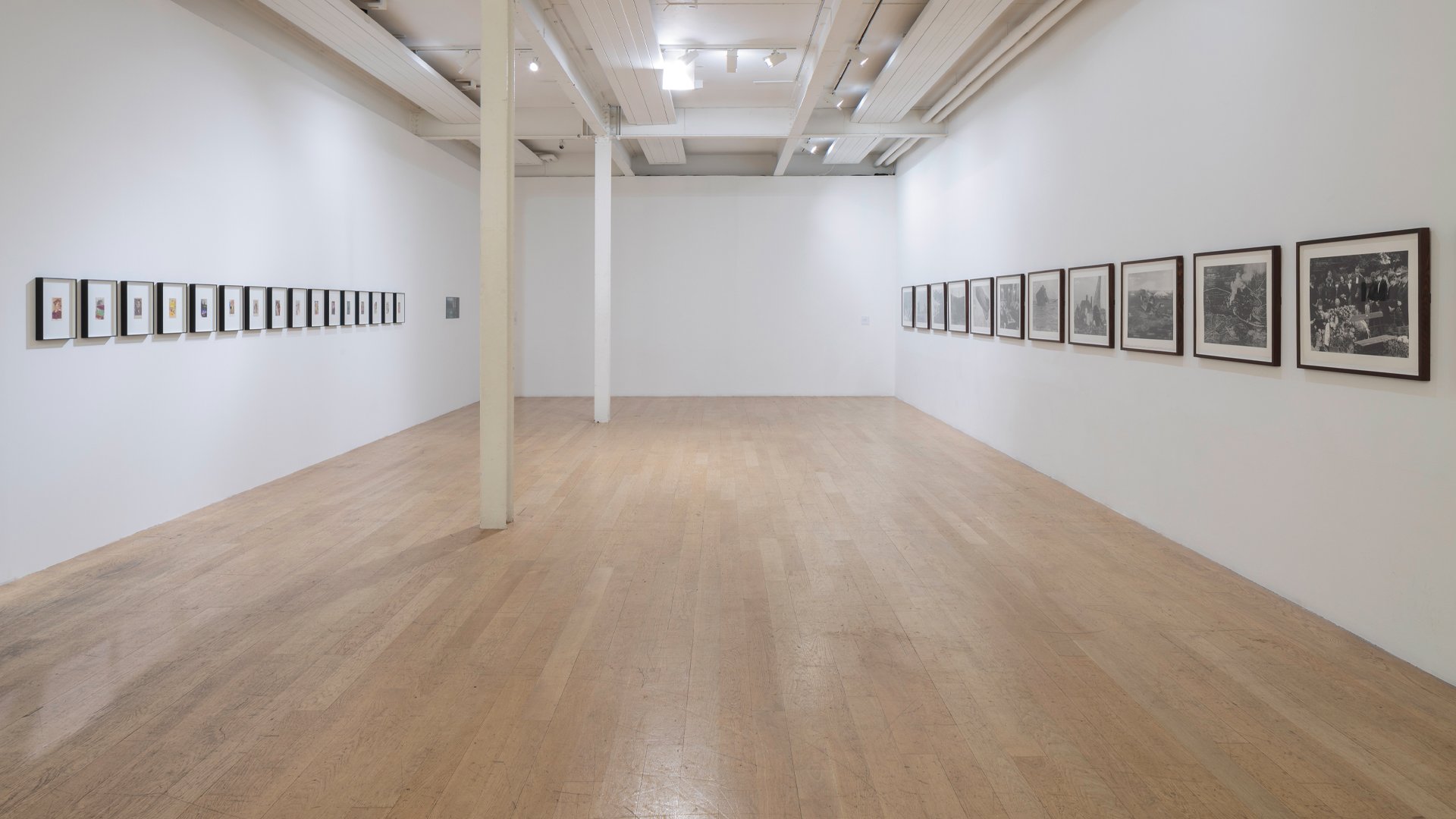 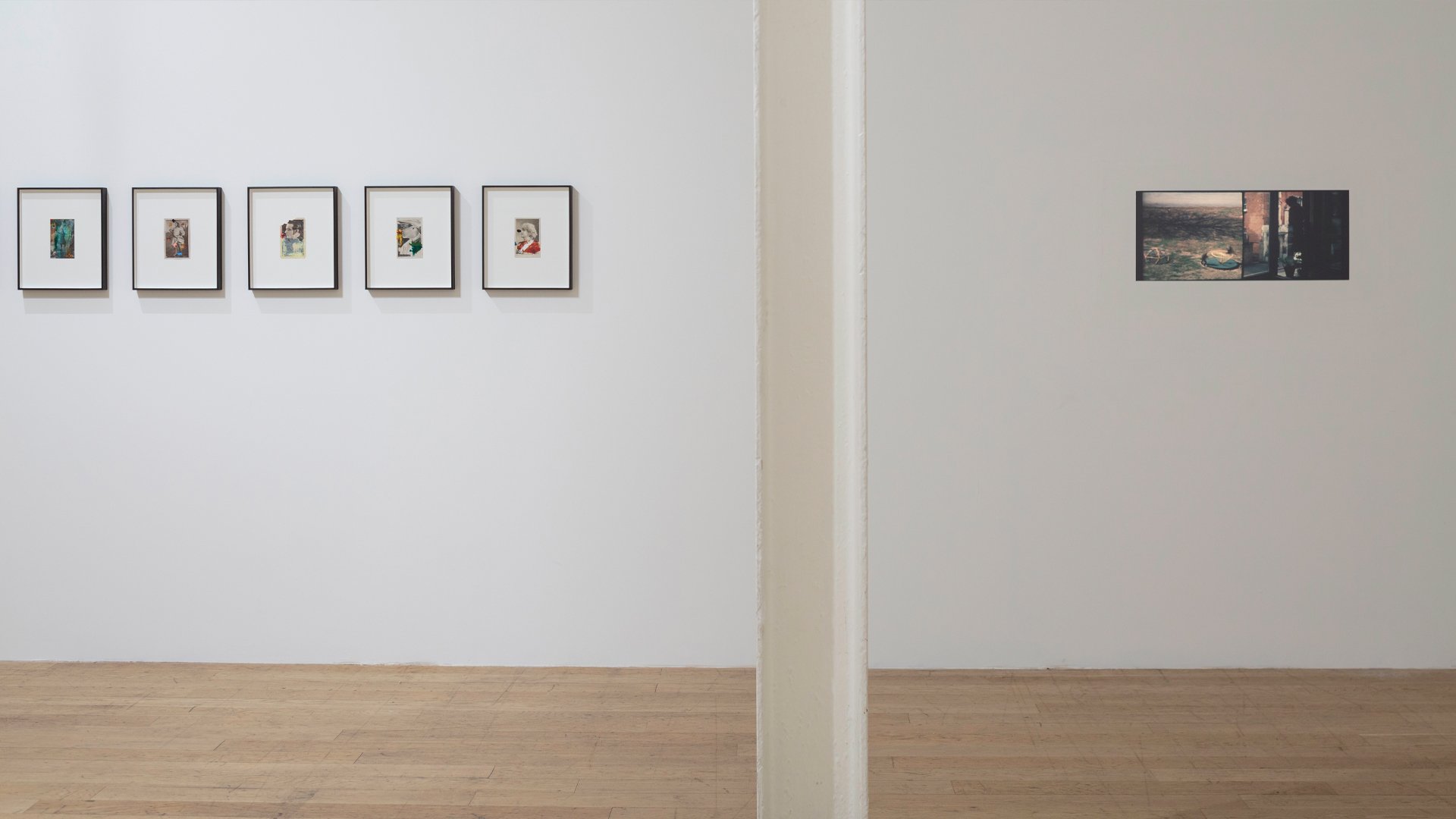 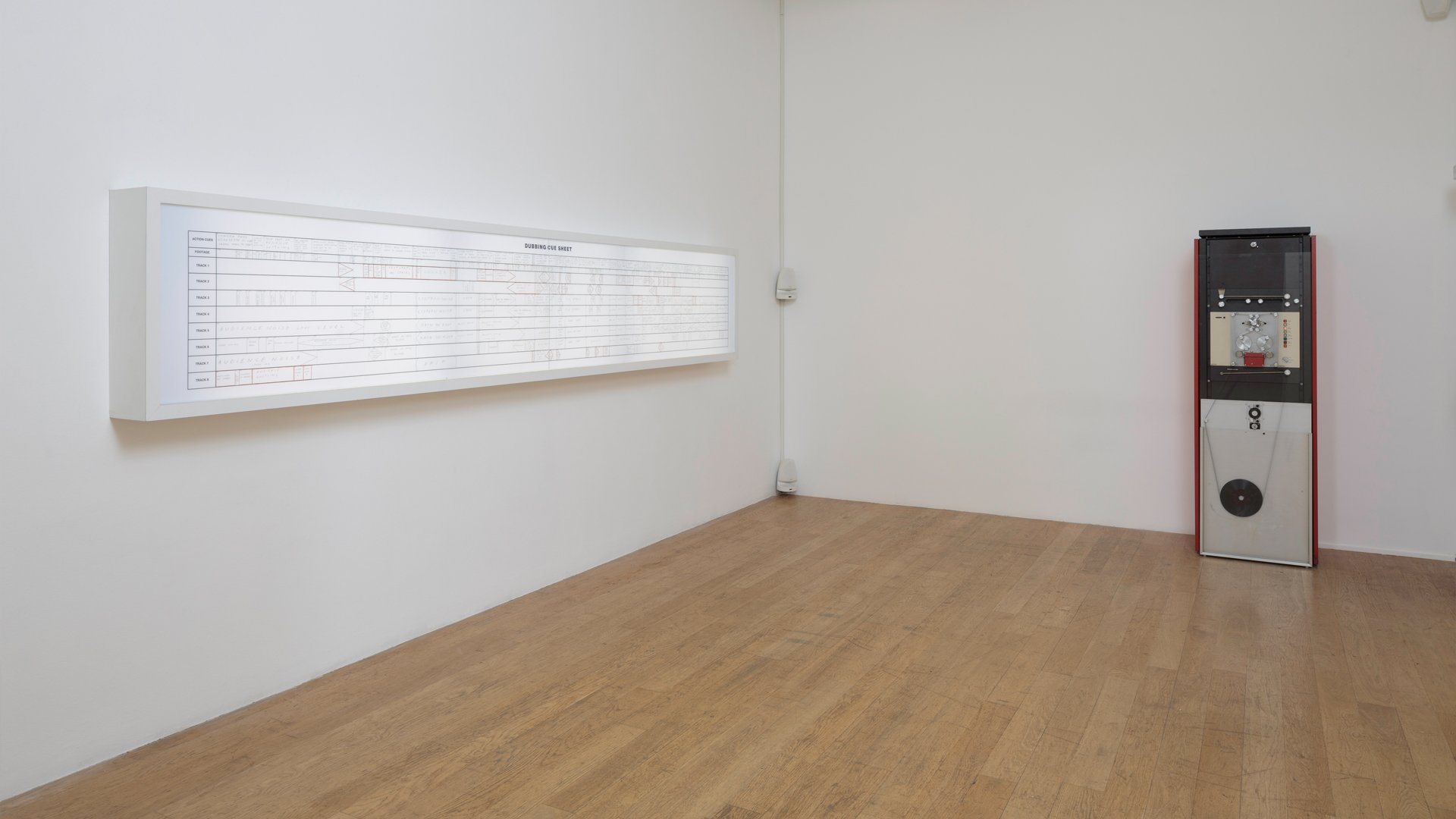 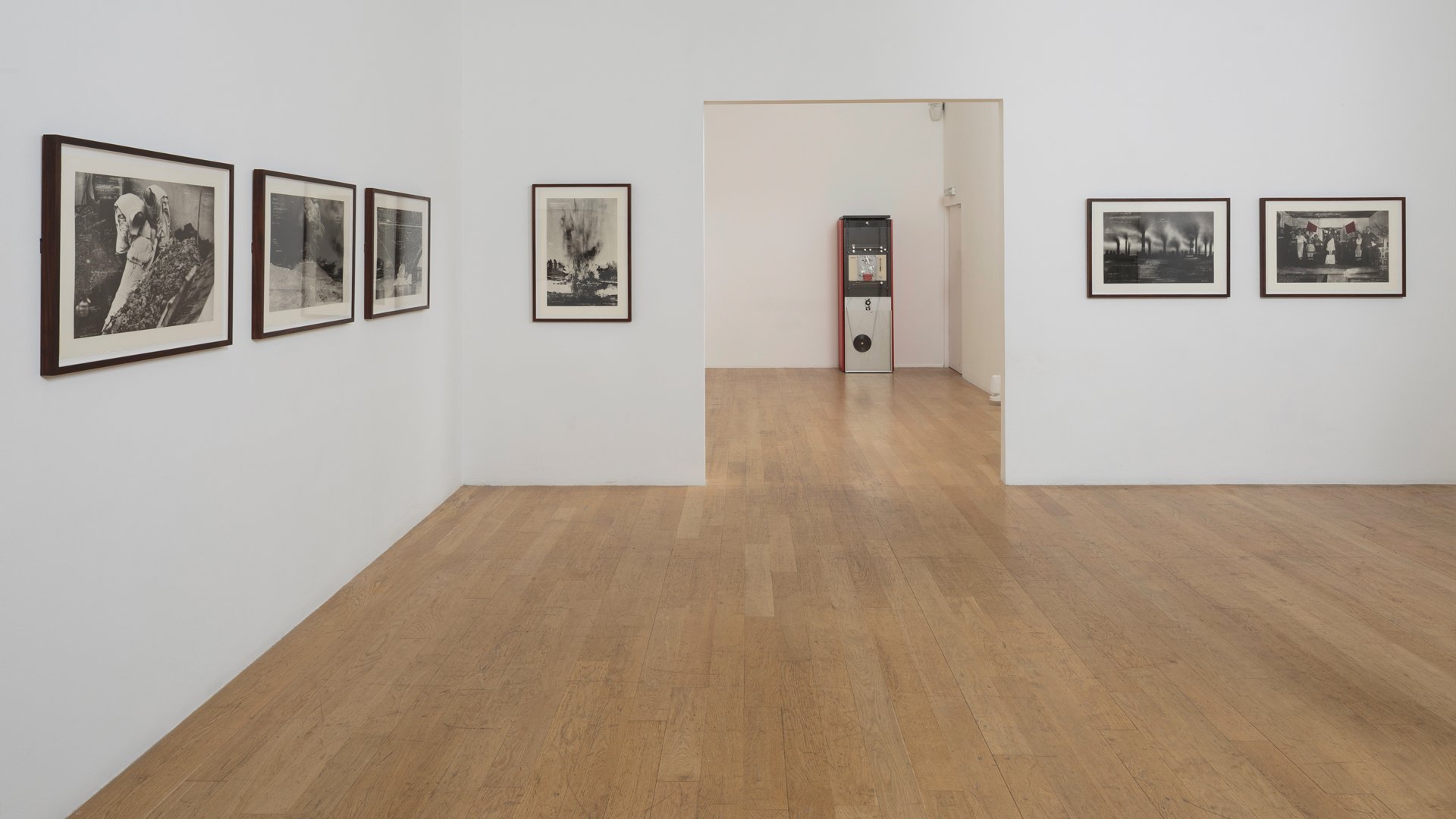 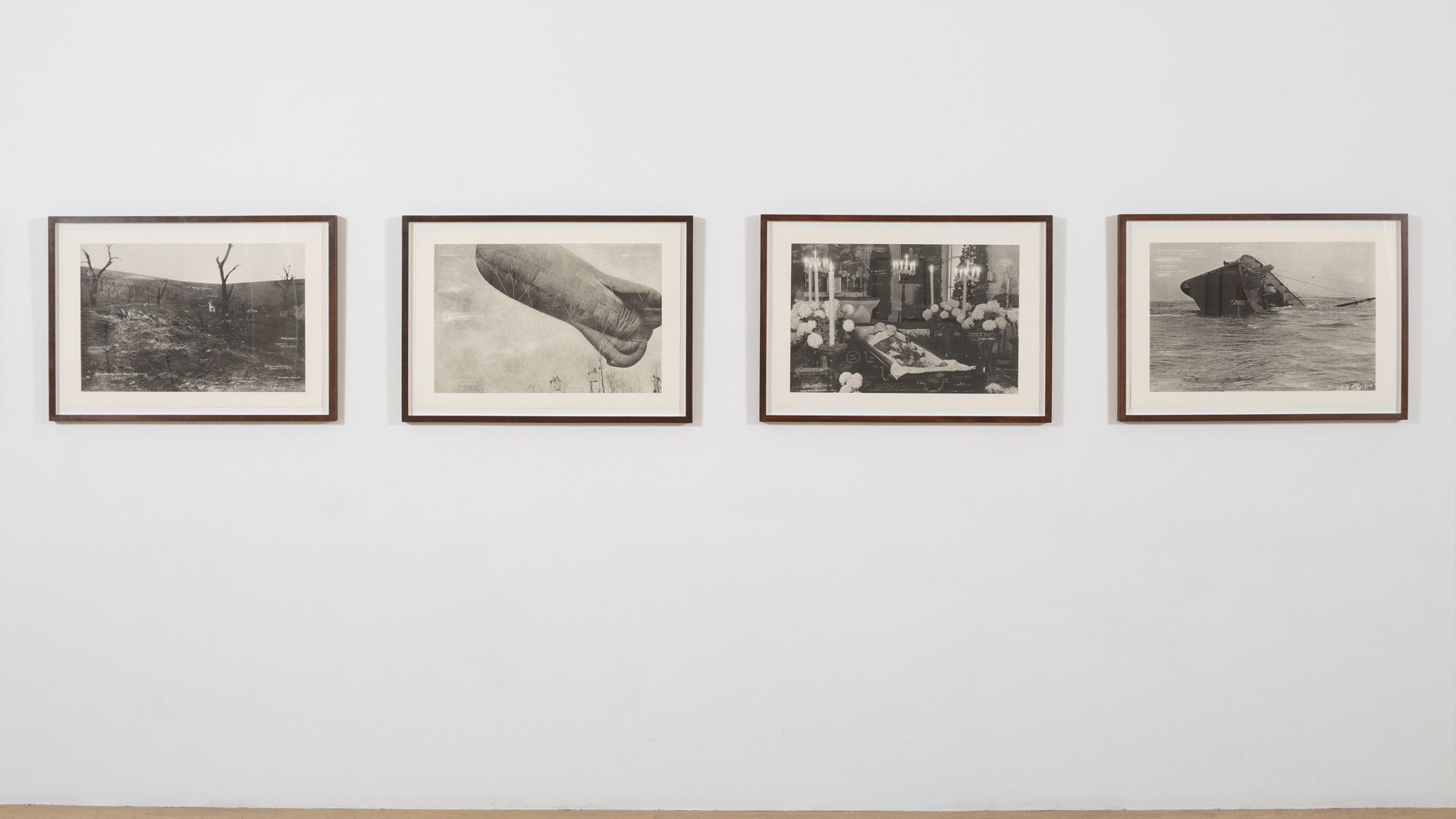 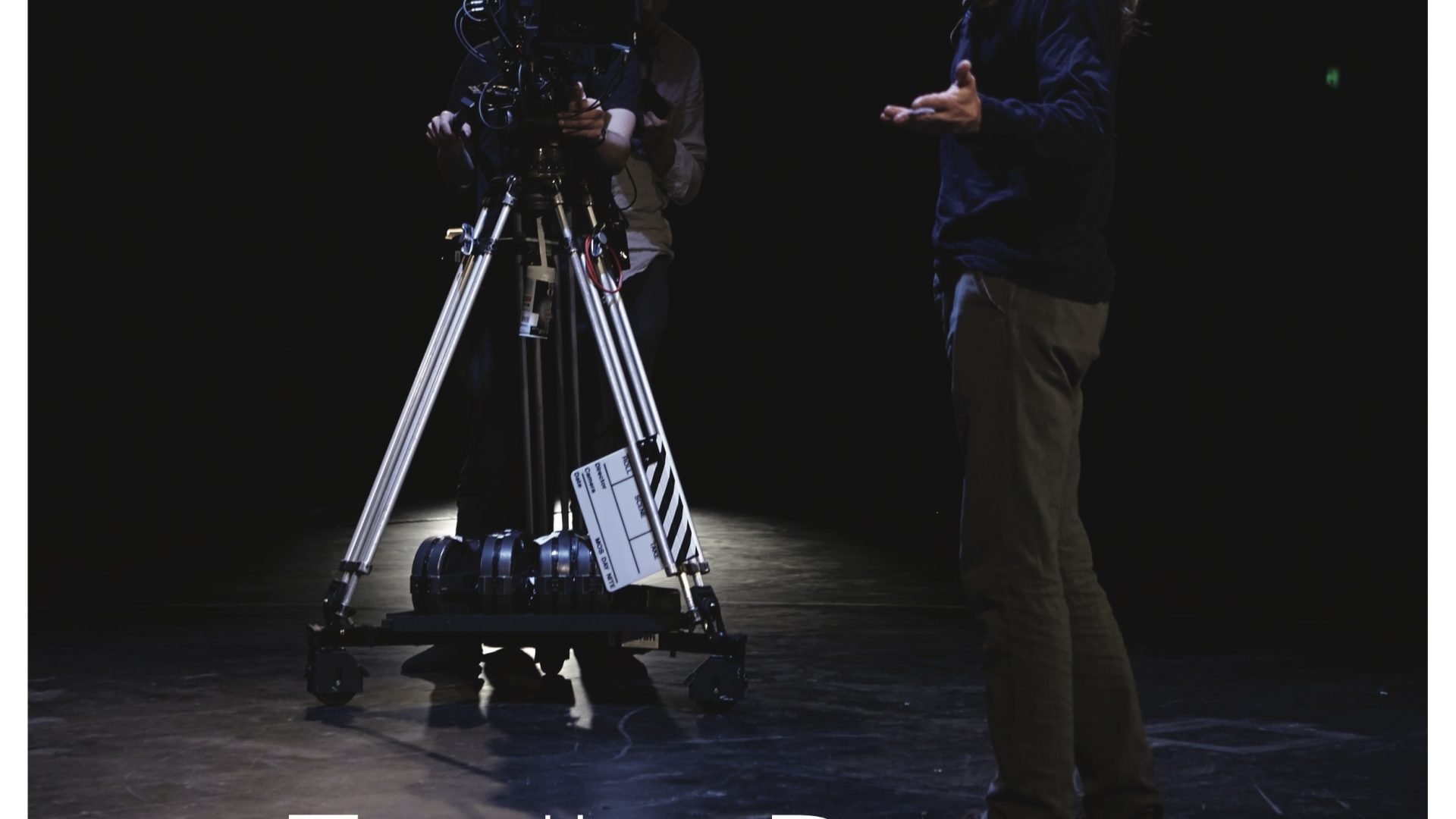 British-European artist Tacita Dean (b.1965) has a wide-ranging practice that includes drawings, photographs, installations and collections of found objects and images, but she is best known for her use of film, and her advocacy for its preservation as an artistic medium.

In 2018, Dean presented three major exhibitions in London around the themes of landscape, portraiture and still life. This Fruitmarket exhibition complemented these, but was distinct from them, exploring the artist’s approaches to theatre, performance and narrative.

The title – Woman with a Red Hat – was taken from the film Event for a Stage, around which the exhibition pivoted. Originally commissioned for the 2014 Sydney Biennale as a live theatre piece, the work was Dean’s first foray into the theatre and her first experience of working with an actor. The film is an intricate interweaving of the four consecutive performances of the piece. The fierce interplay between the artist and the actor, Stephen Dillane, as they struggle to understand and accommodate each other’s artforms makes for a compelling, complex investigation into the balance of reality and illusion in both.

Other works in the exhibition expanded upon the themes explored in Event for a Stage, looking at the figure of the actor, the role and workings of the script, and the construction of sound and narrative in film. The works ranged from the early installation Foley Artist, that dramatises the fiction of cinematic sound, to the film miniature His Picture in Little, featuring three actors who have all played Hamlet on the London stage. Together, the works in the exhibition asked us to consider the ways in which theatrical artifice can transport us, and ultimately deliver truth through fiction.