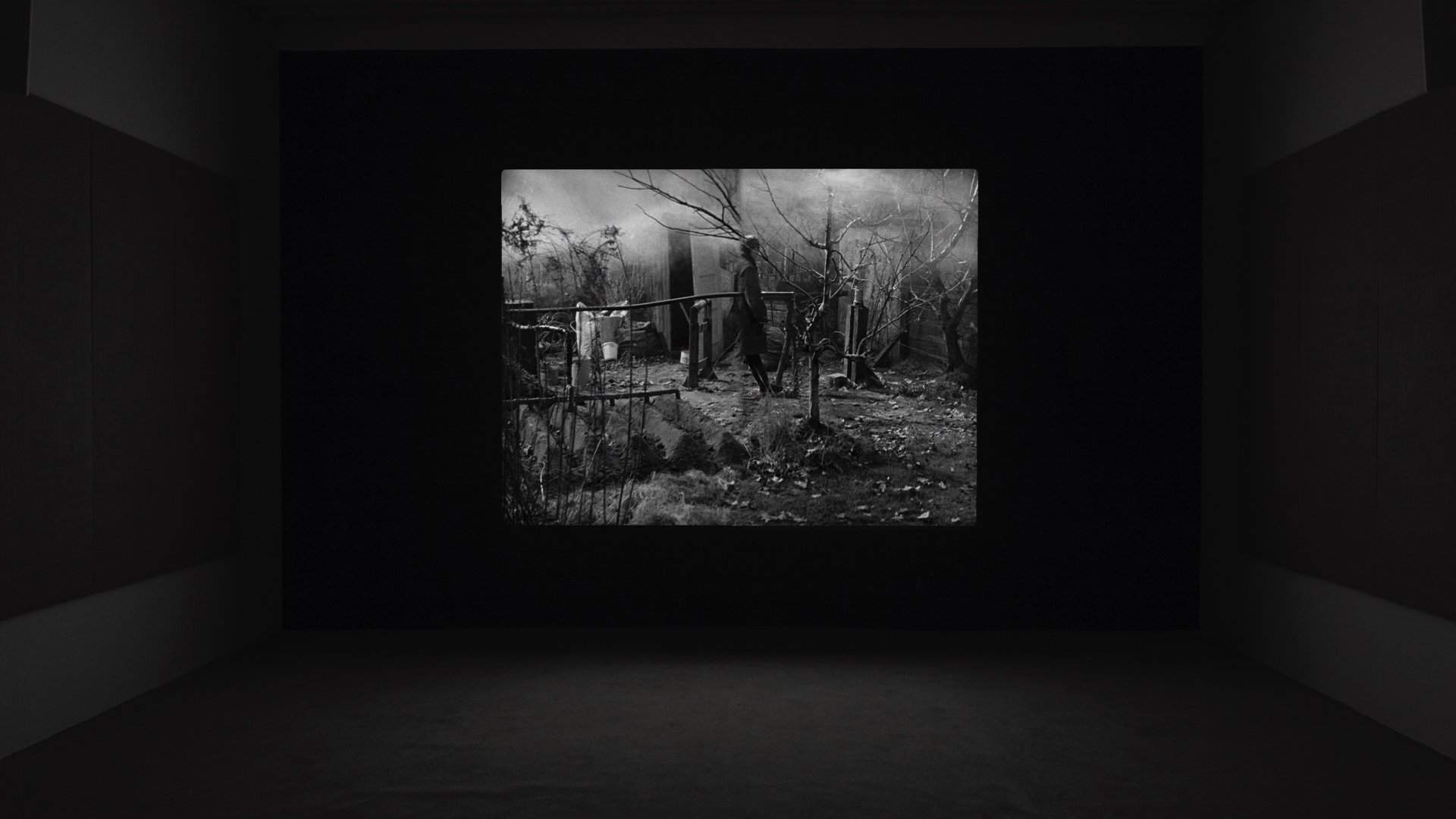 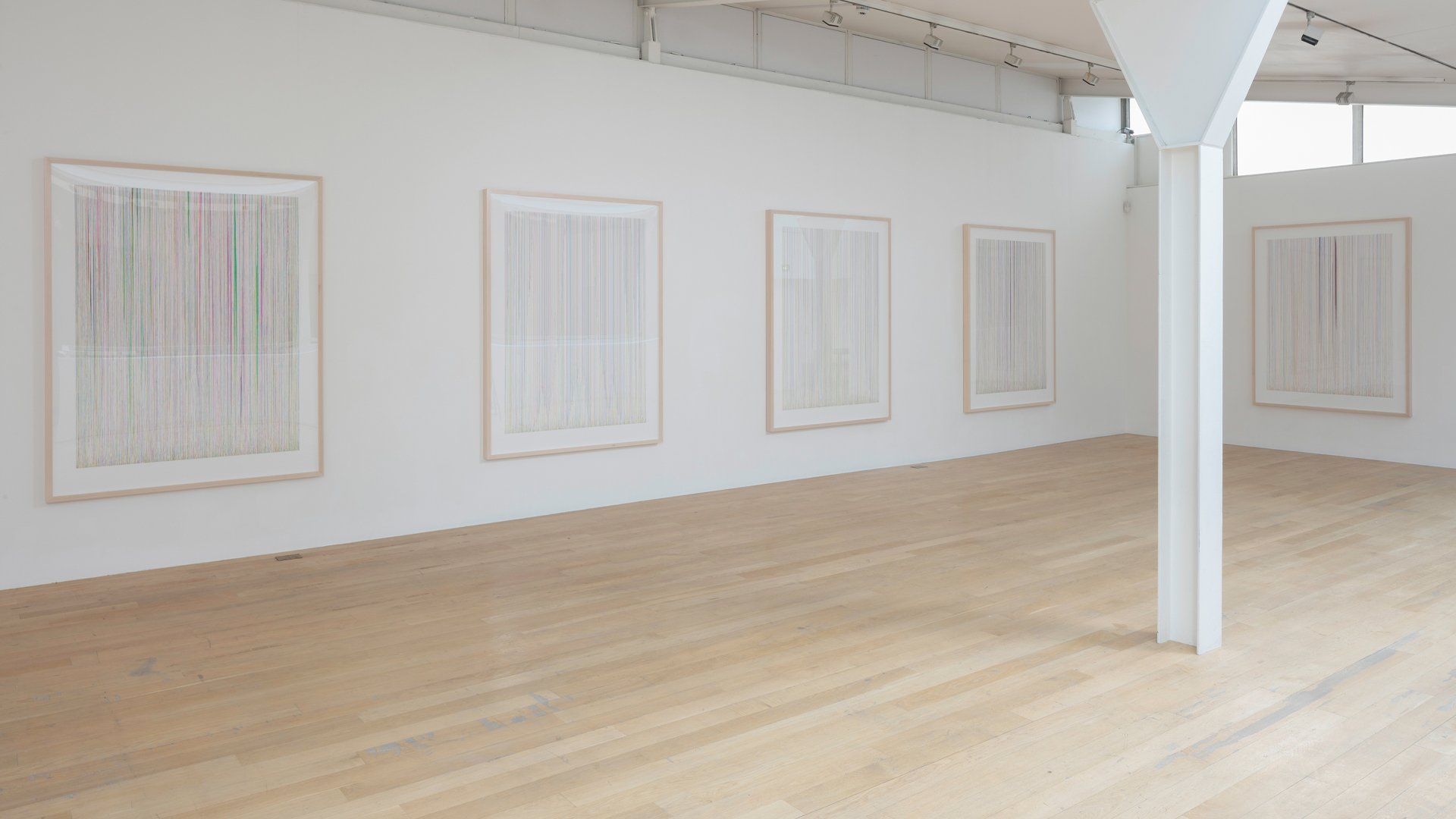 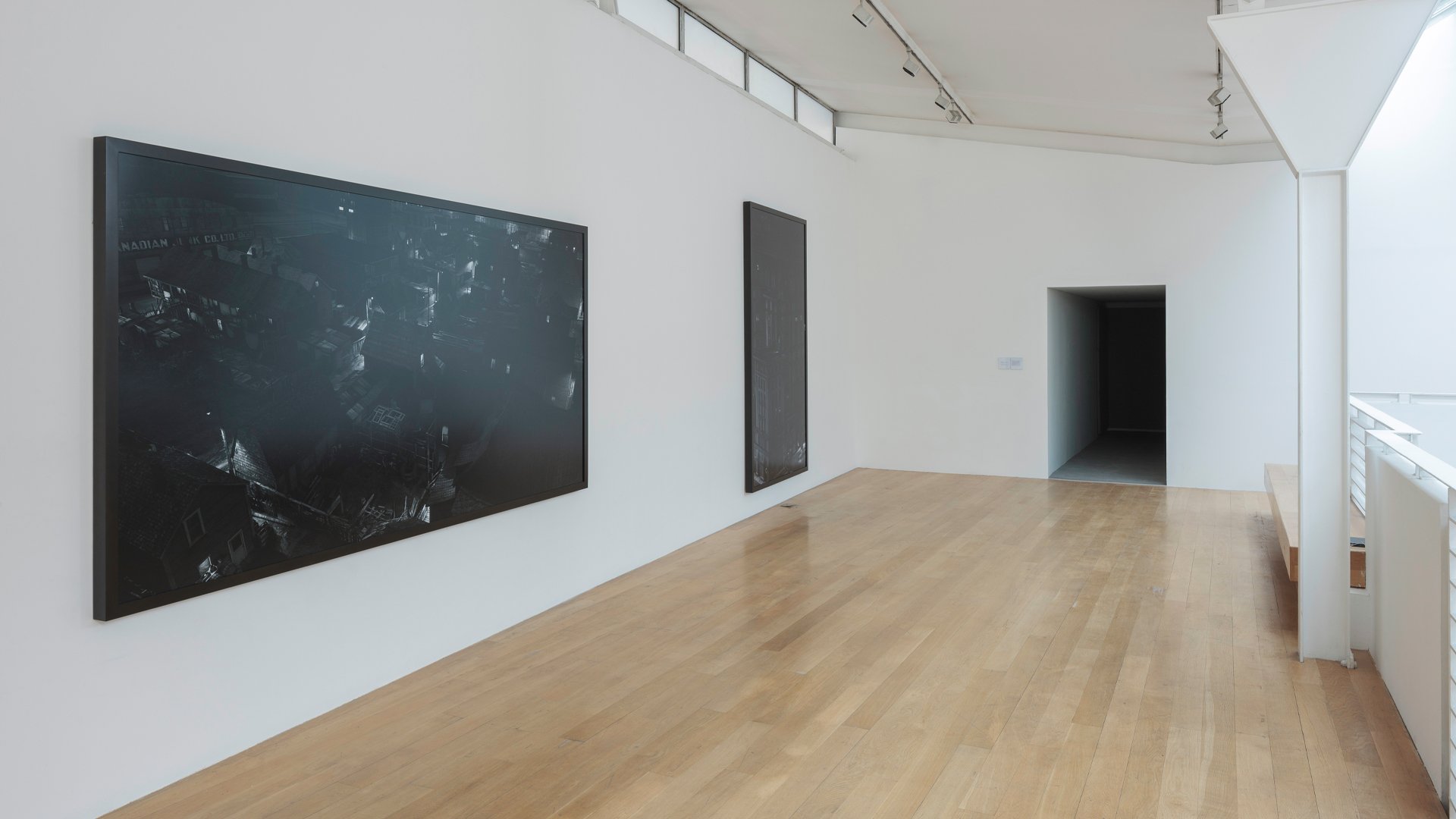 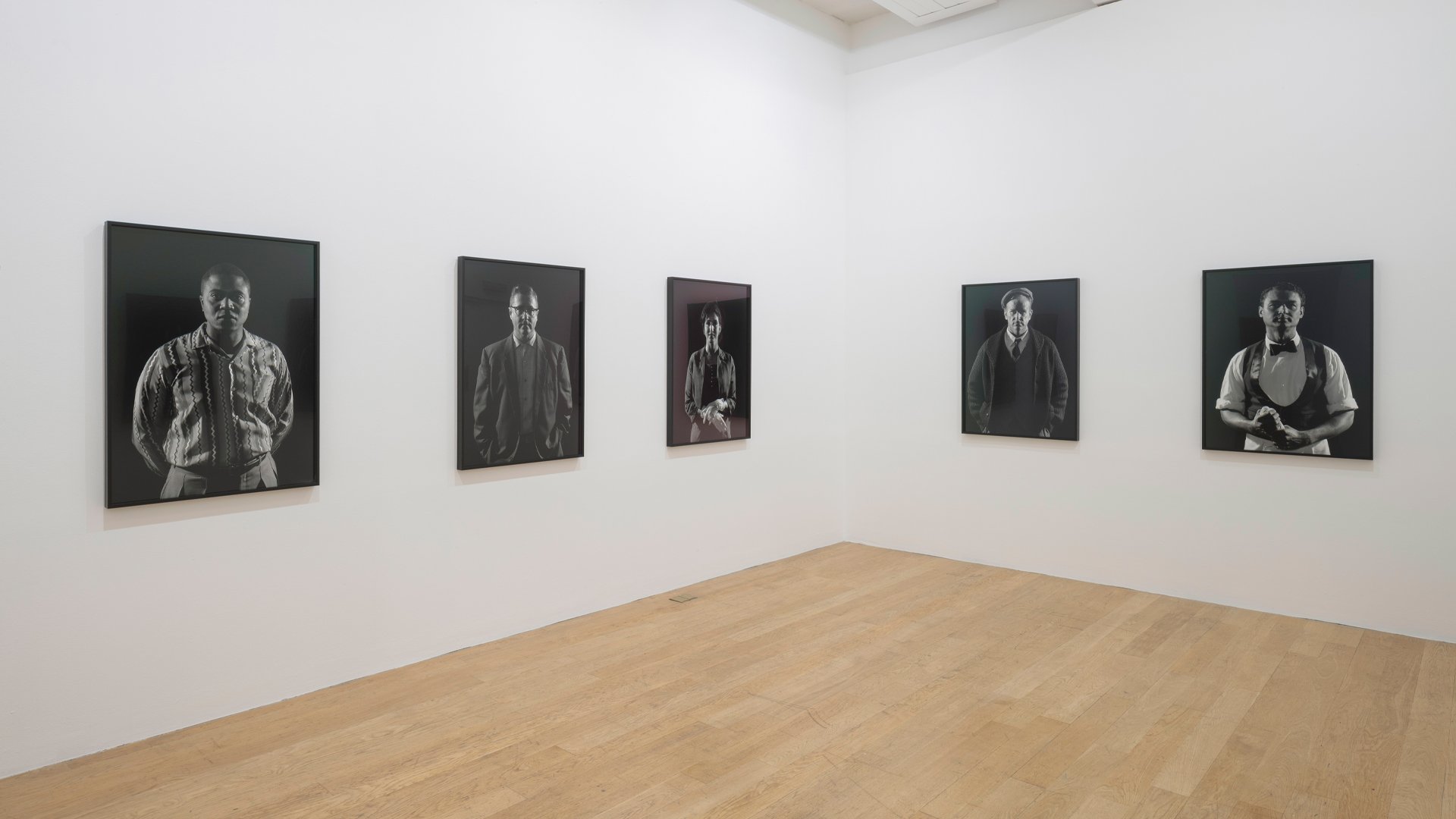 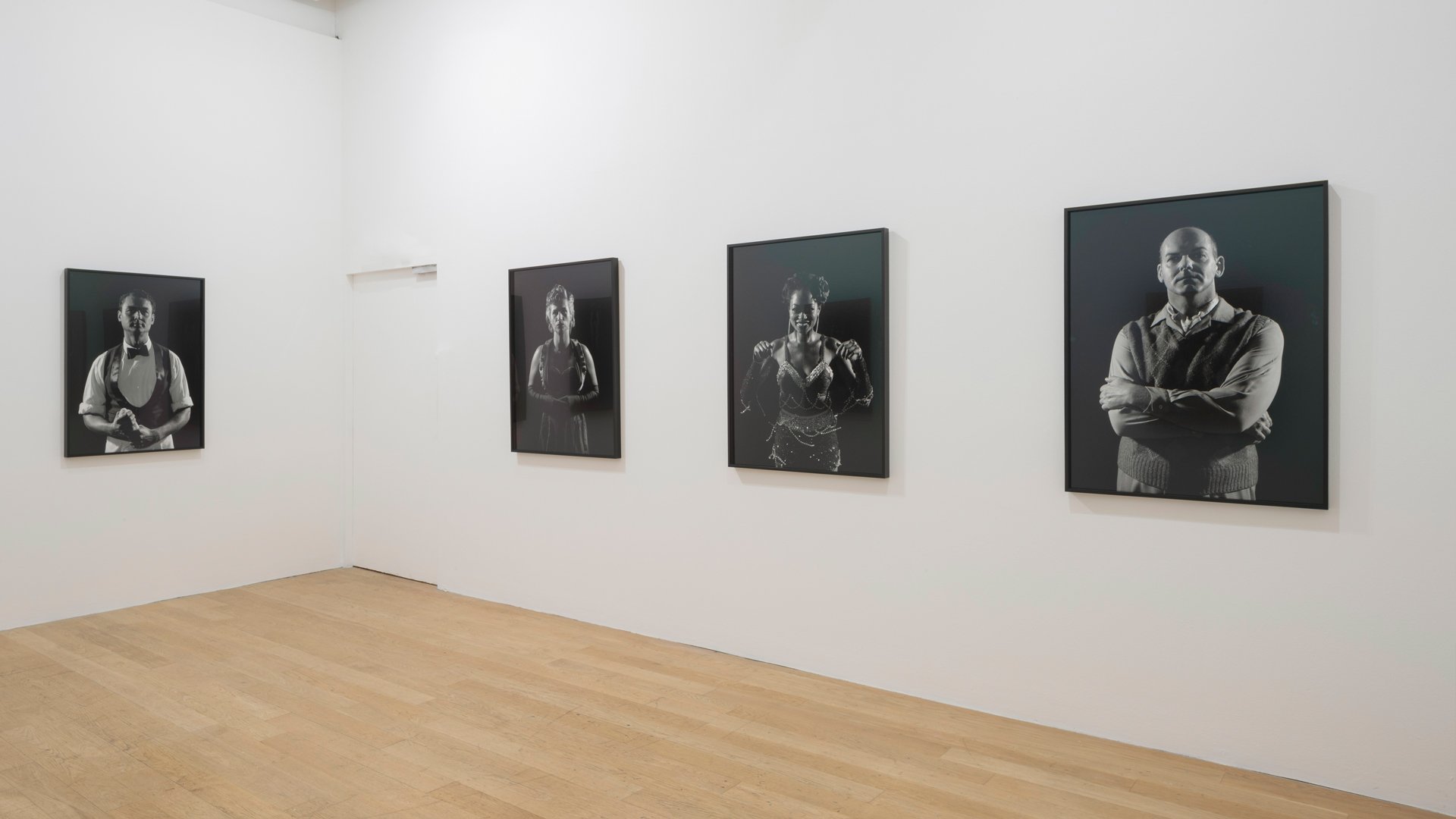 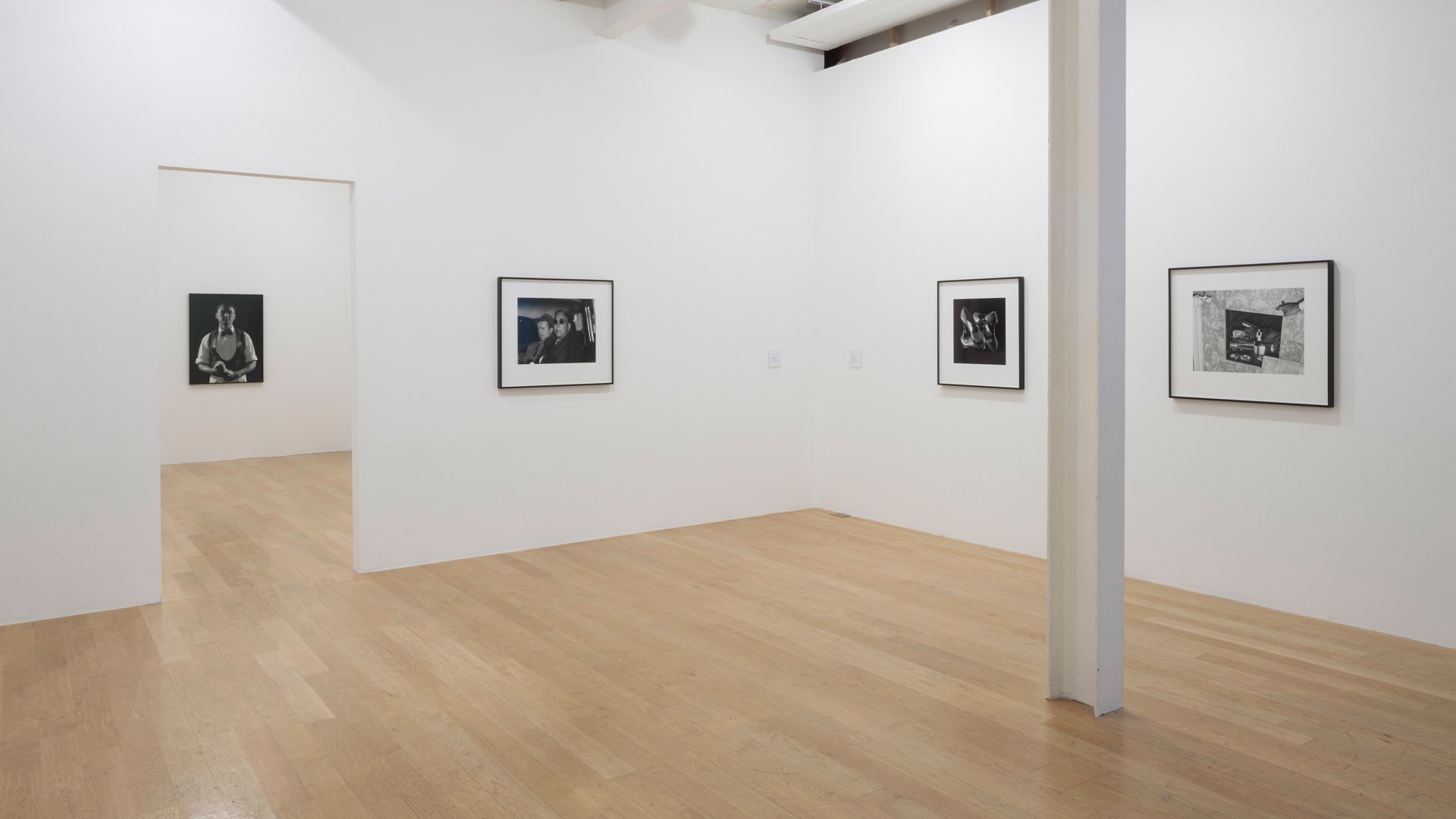 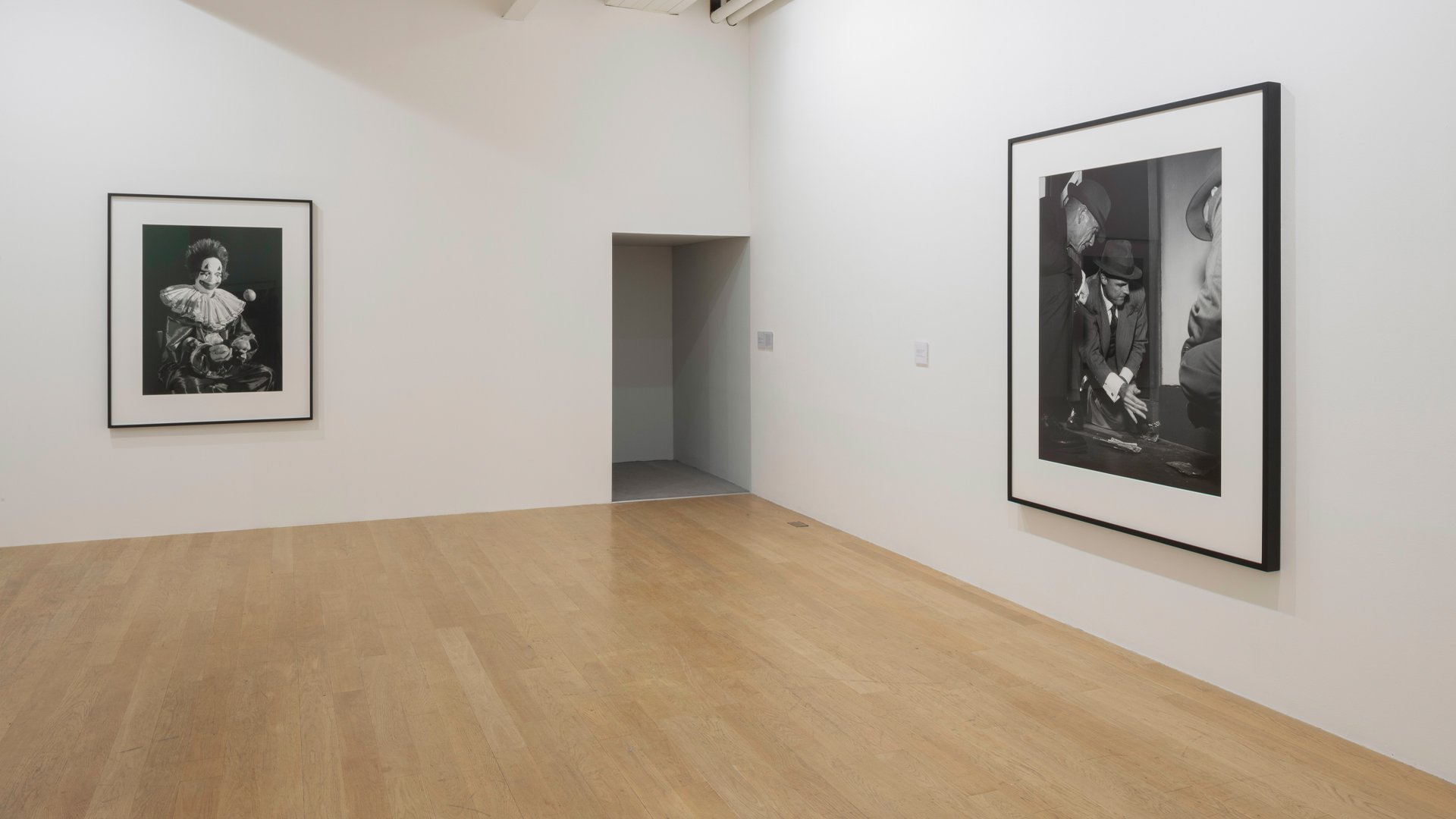 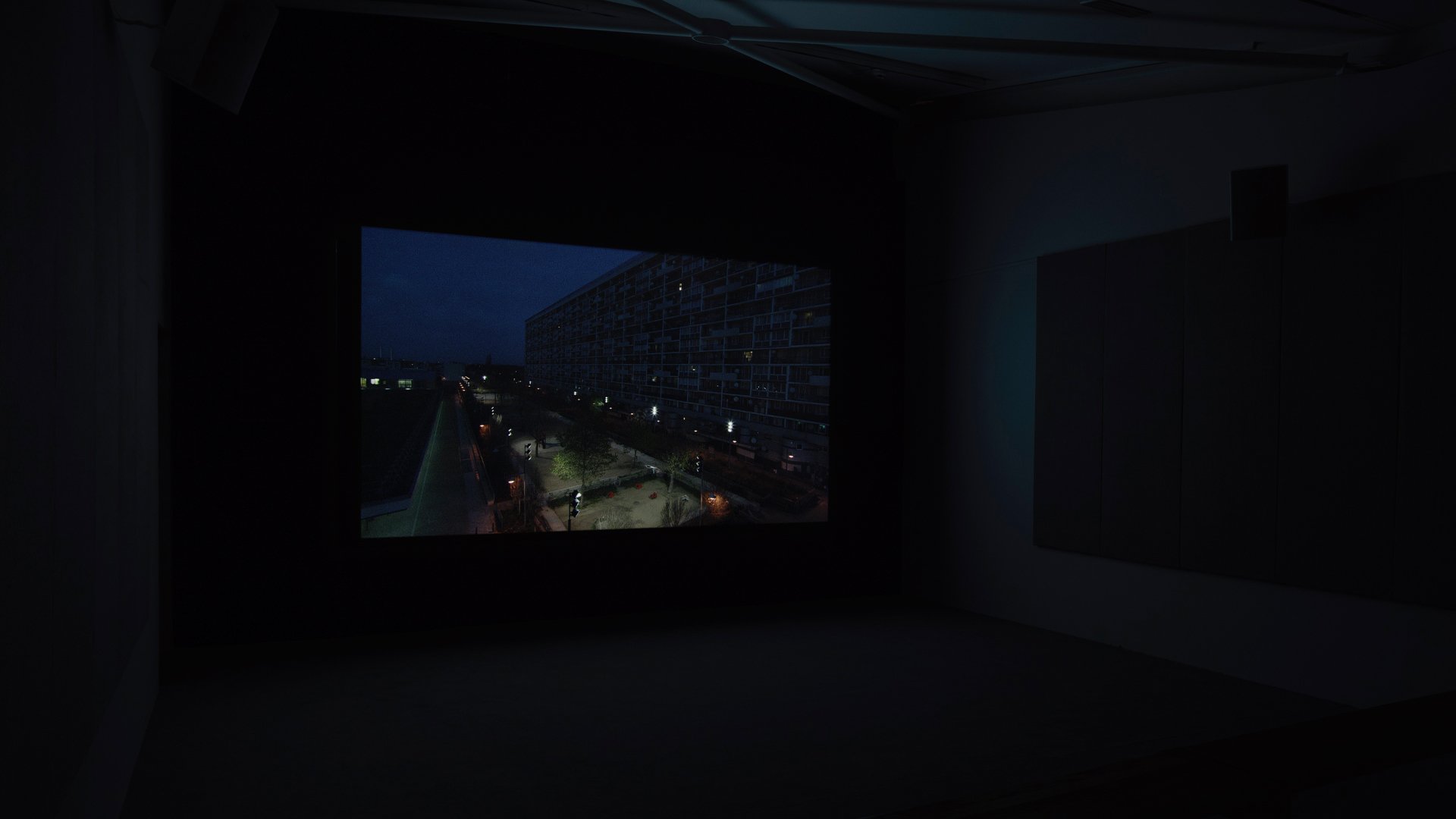 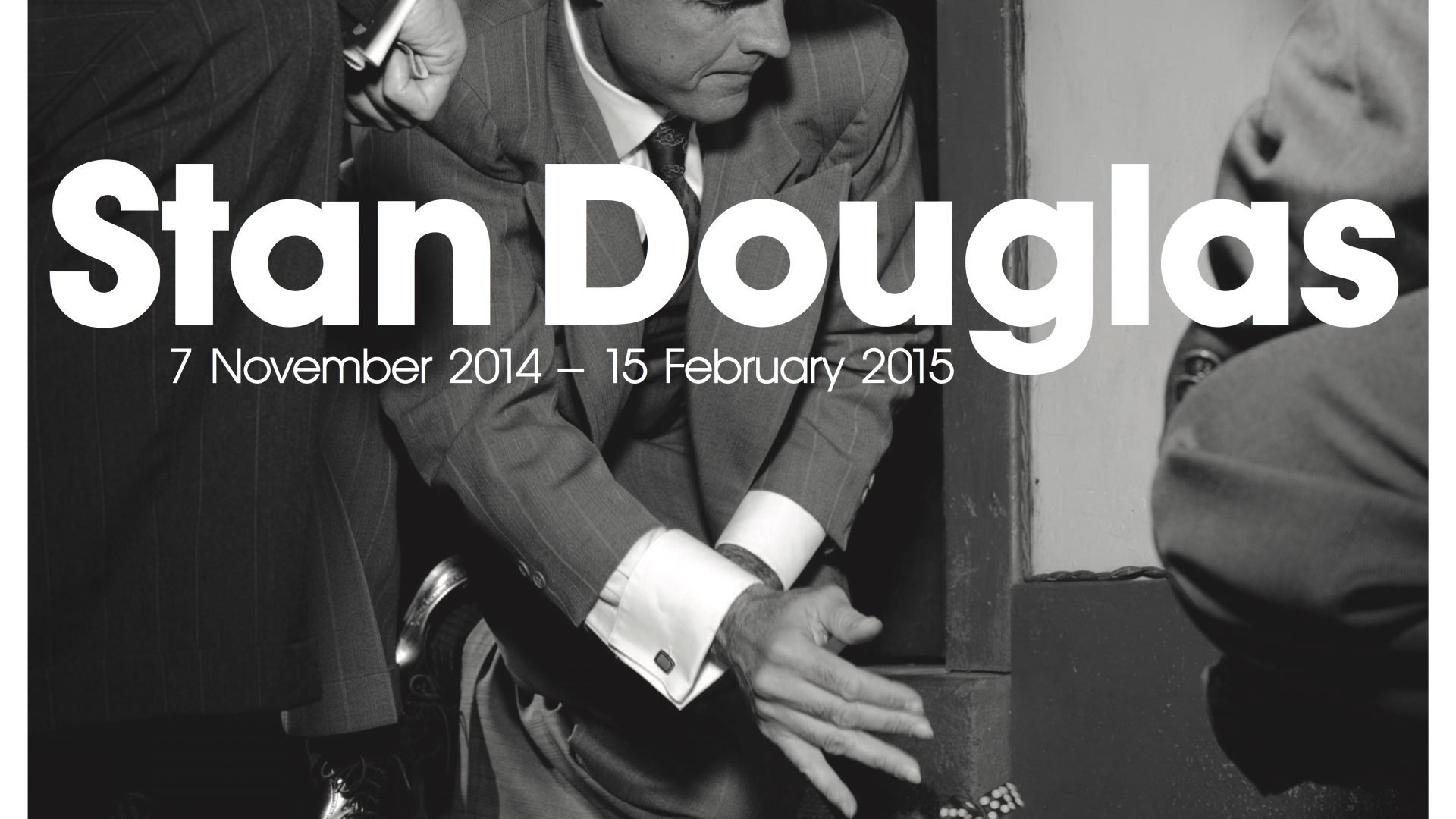 Stan Douglas came to international prominence in the mid-1990s when his film installation Der Sandmann was one of the highlights of Documenta X in 1997. Born in 1960, Vancouver, Canada, Douglas is known for films, photographs and installations which use new and outdated technologies, the tropes of cinema, TV and photography, the conventions of various Hollywood genres, and classic literary texts to examine the intersection of history and memory in evocative, mesmerising artworks.

We were delighted to bring Der Sandmann to Scotland, in an exhibition that presented a selection of Douglas’s films and photographs, ranging from Der Sandmann to the just-completed The Second Hotel Vancouver, exhibited here for the first time.

The exhibition included the video installation Vidéo, a reimagining of both Orson Welles’s film The Trial (itself based on Kafka’s novel of the same name) and Beckett’s film Film; photographs from Midcentury Studio, a recent series of photographs taken by Douglas posing as a fictional North American post-war press photographer; Corrupt Files, a sequence of large, beautiful, abstract images; and Hogan’s Alley a companion piece to The Second Hotel Vancouver.

Together, these works provided both a rich introduction to and a reminder of the practice of Stan Douglas whose investigations into mistaken identity and unstable memory, reconstruction, reinvention and the long shadows the past cast into the present, make him one of the most interesting and important artists of our time.