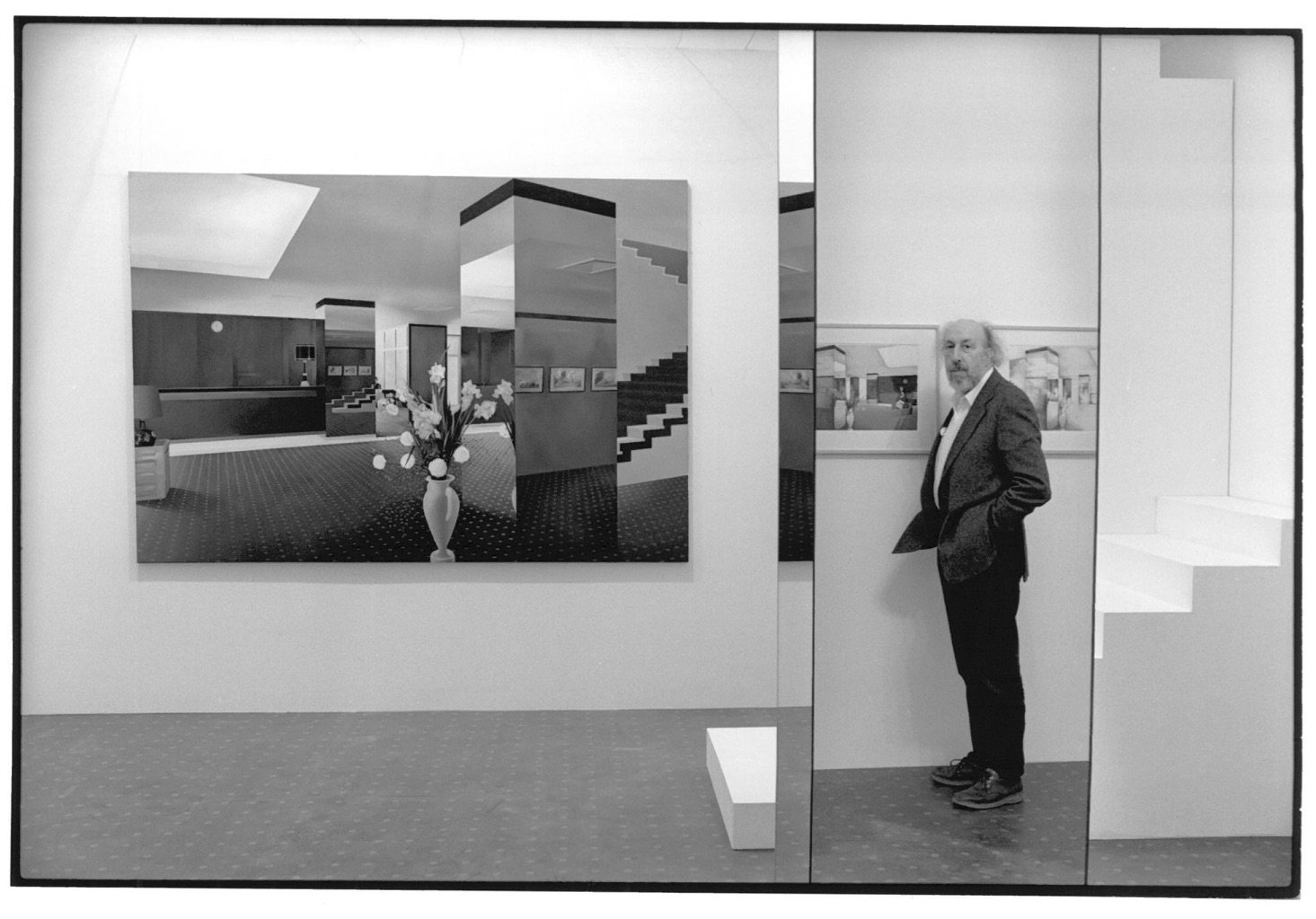 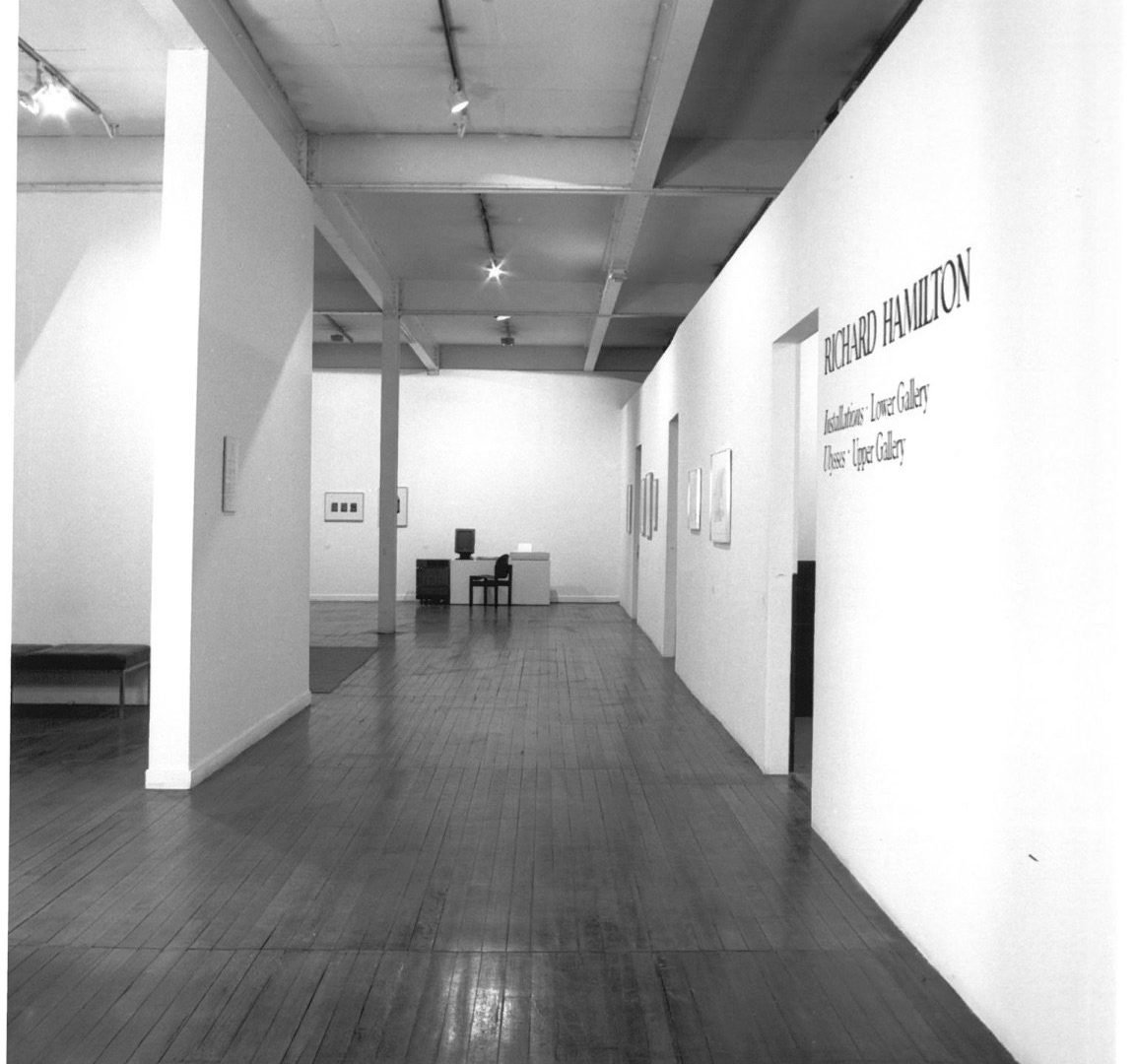 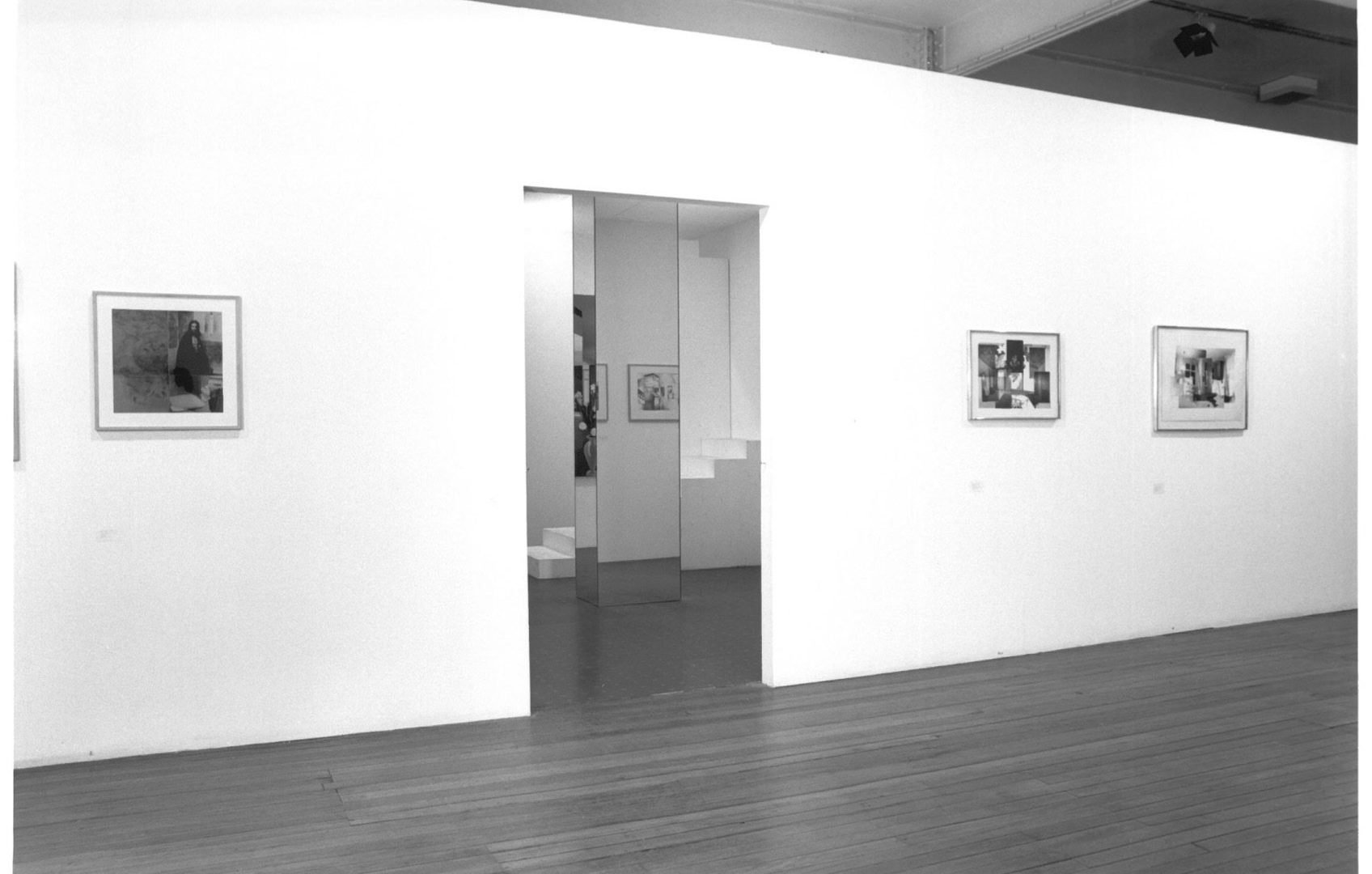 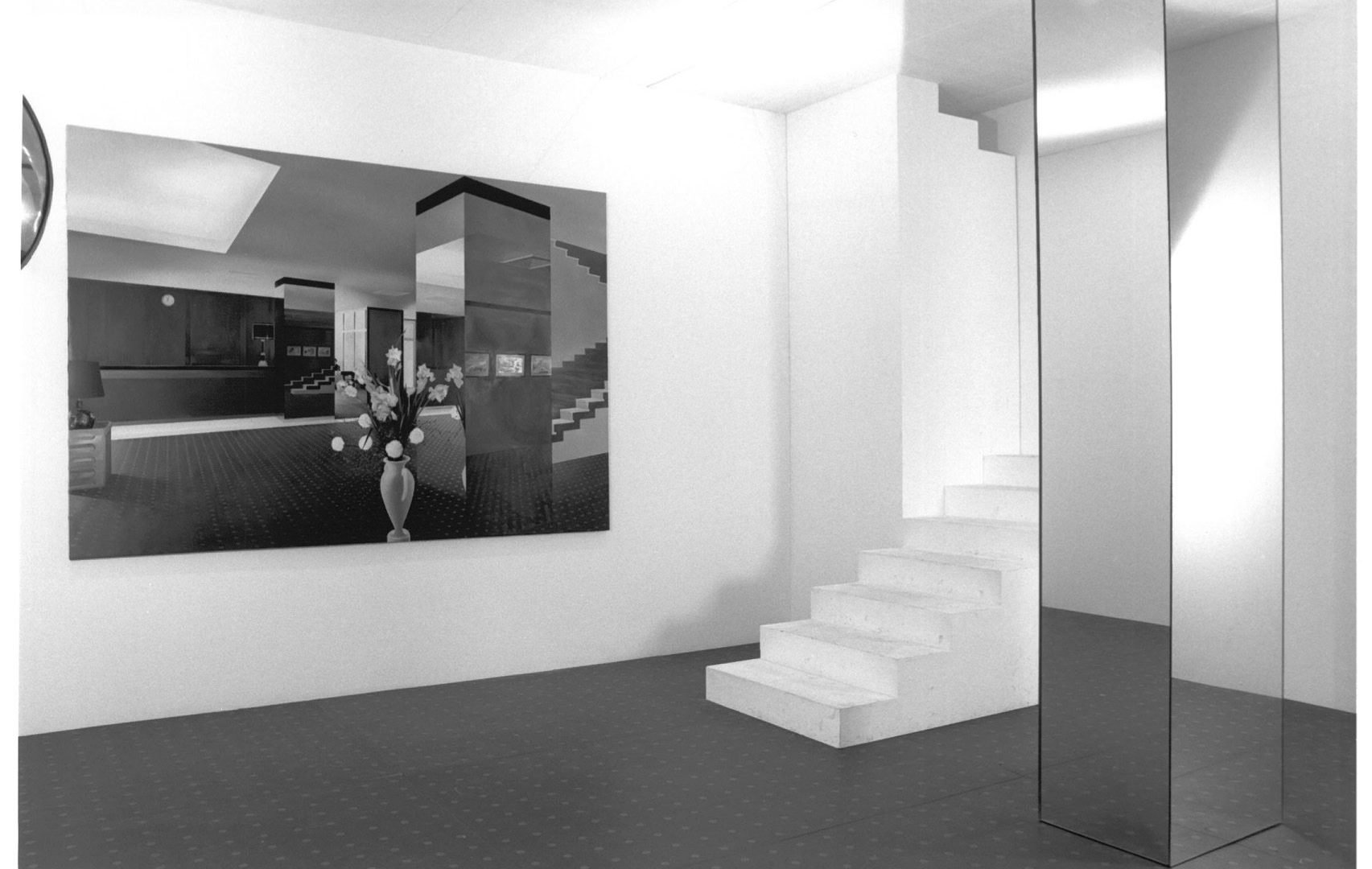 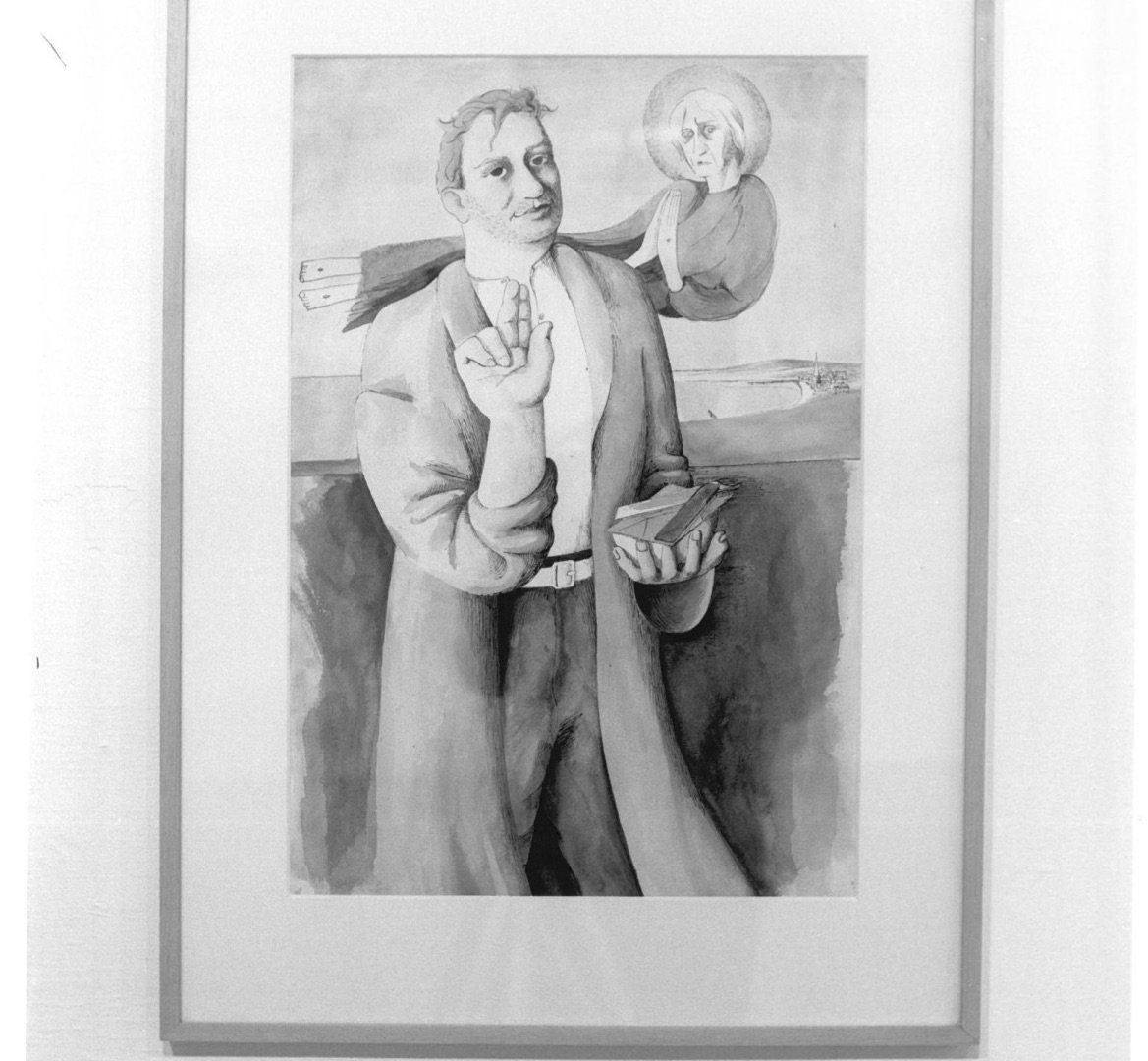 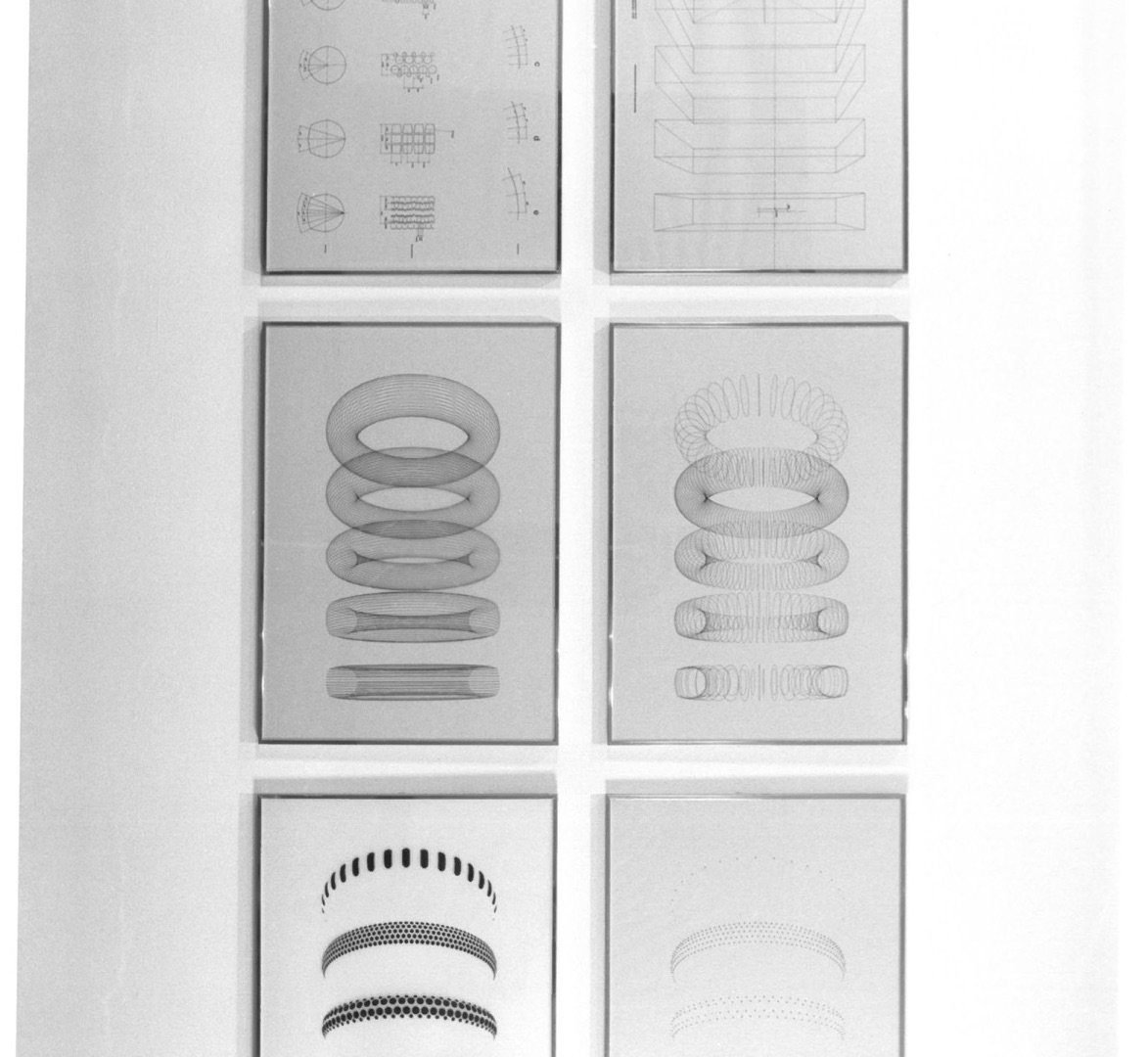 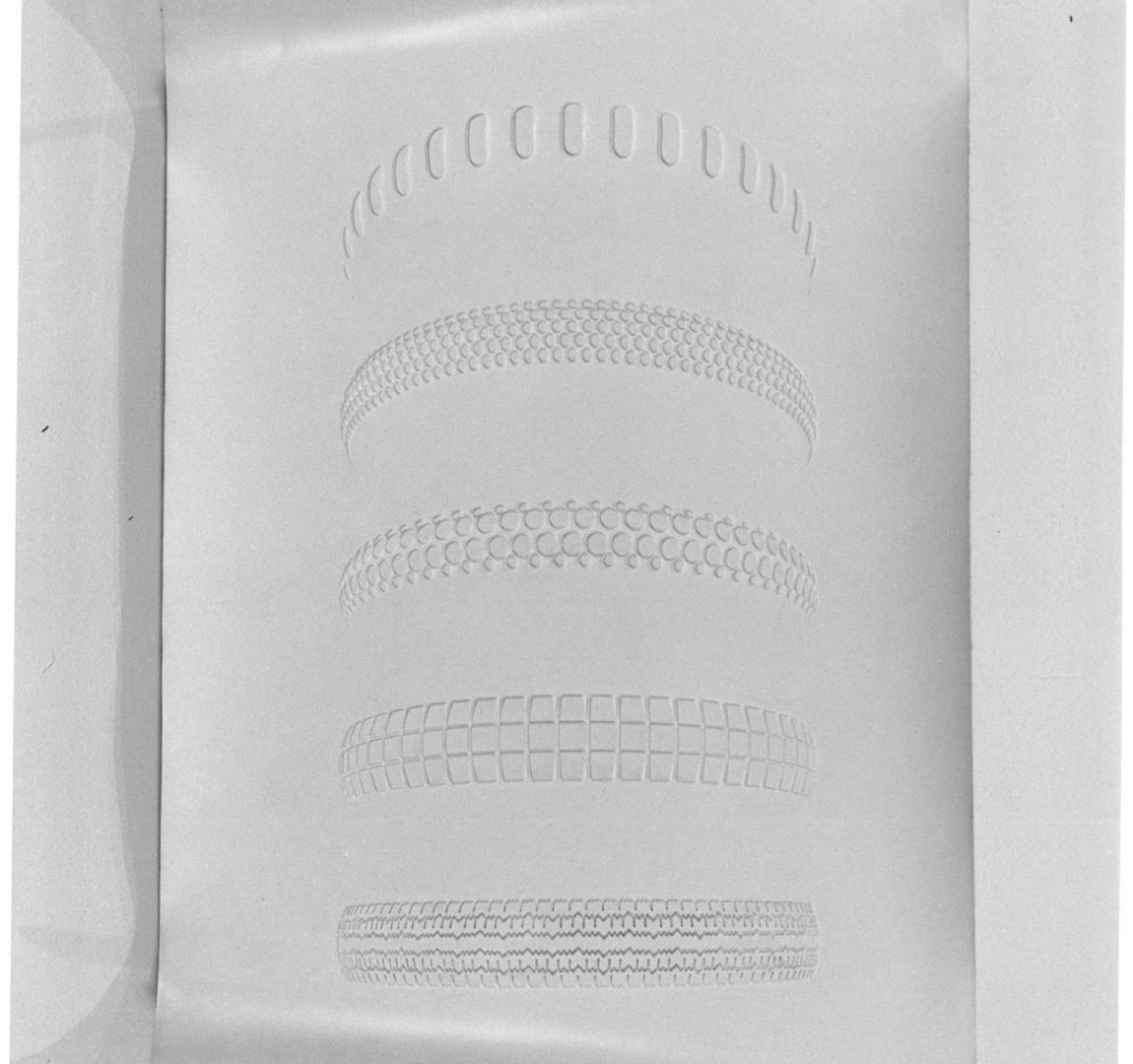 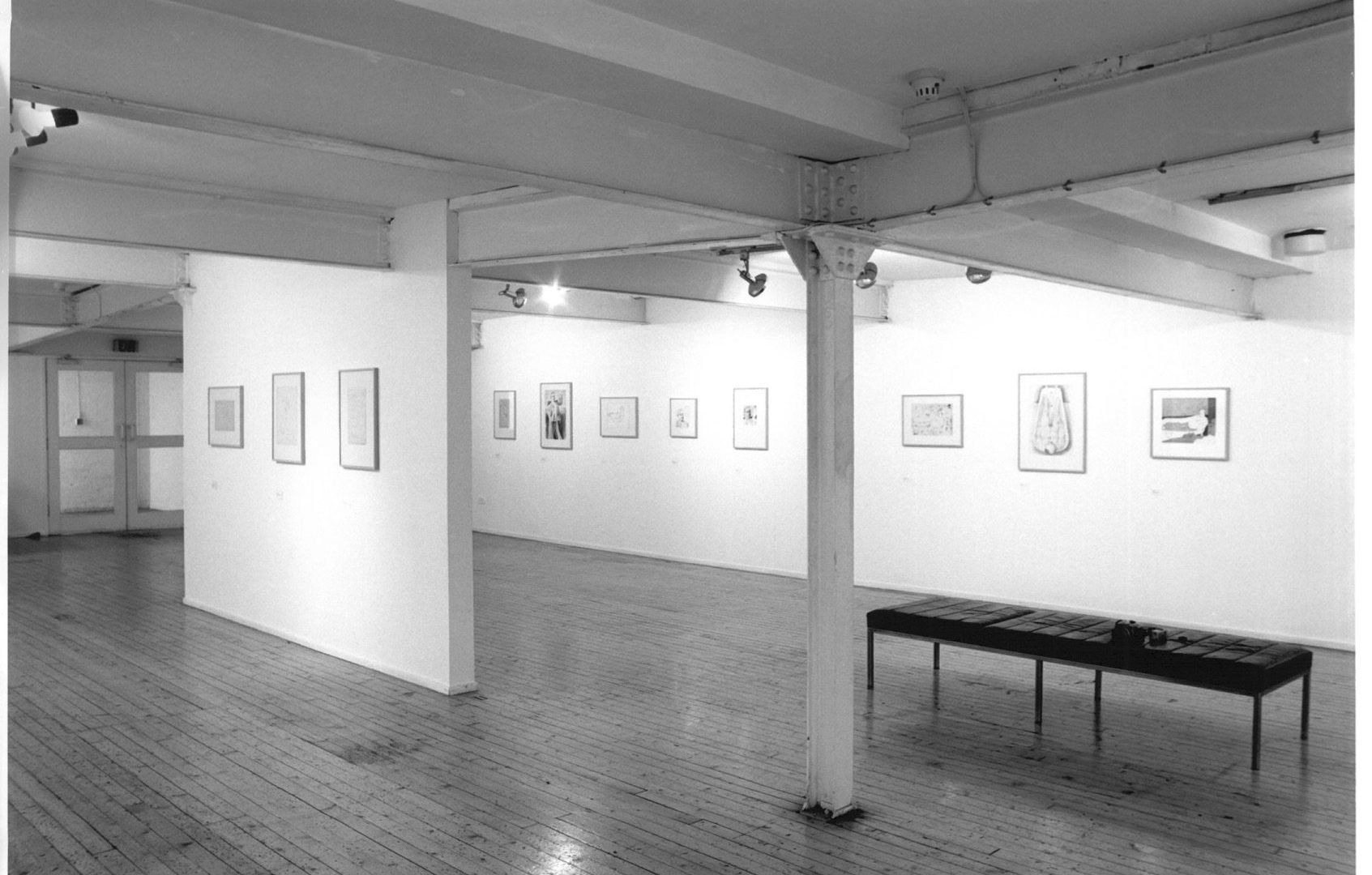 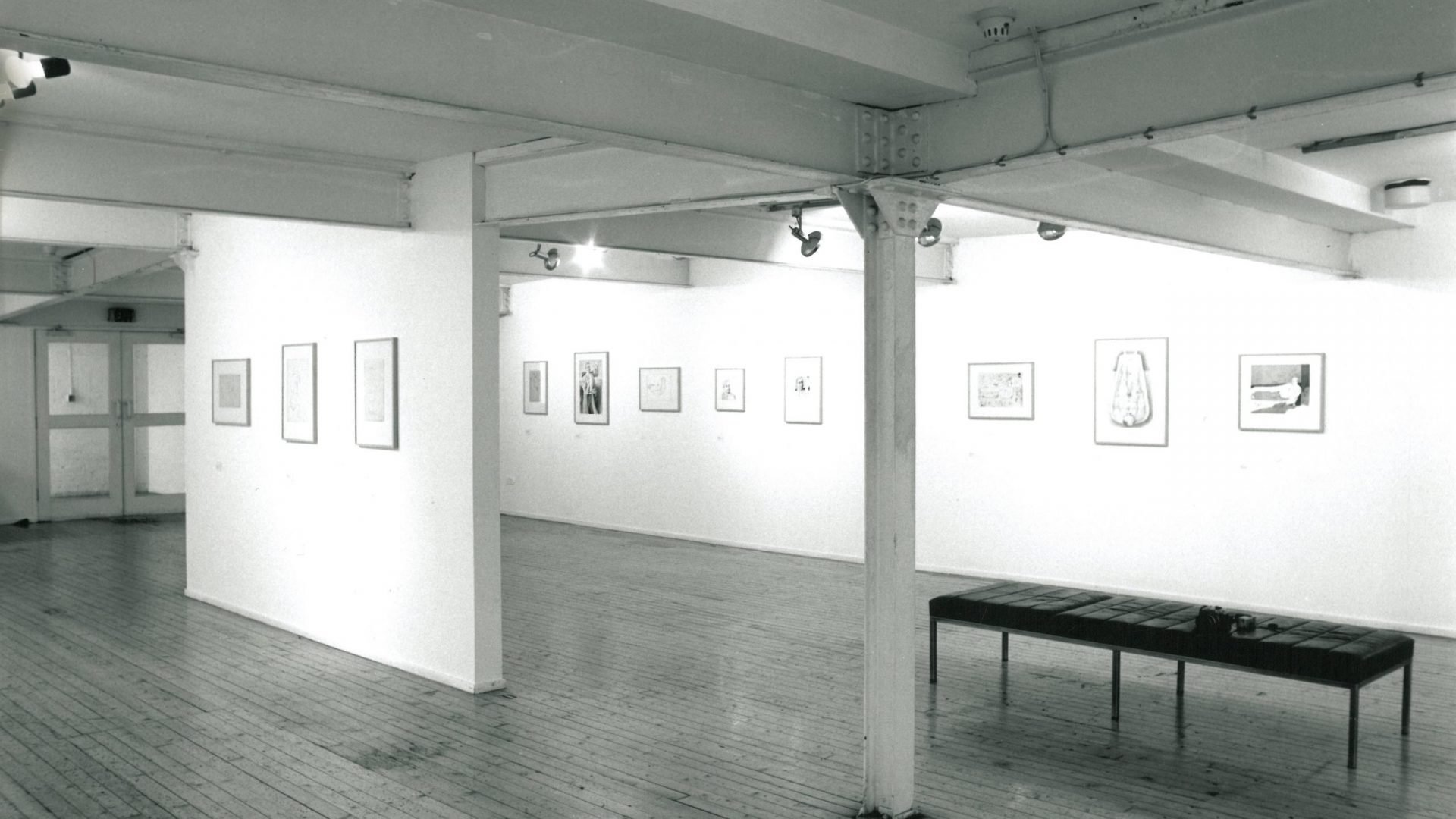 ‘Installations’ included four distinct spaces which explored the way in which domestic interiors act as a meeting place for mass-media, technology and consumer products, exerting their most powerful influence over the modern subject. ‘Installations’ continued to The Museum of Modern Art, Oxford later in the year.

James Joyce’s Ulysses was an enduring influence on Hamilton’s work. Forty-two works in the exhibition offered an opportunity to compare Hamilton’s response to this subject in both the early and the mature periods of his work.

This exhibition was originated by The Orchard Gallery, Derry and showed there and at subsequent venues later in 1988.