Reckoning with the Past: Contemporary Chinese Painting 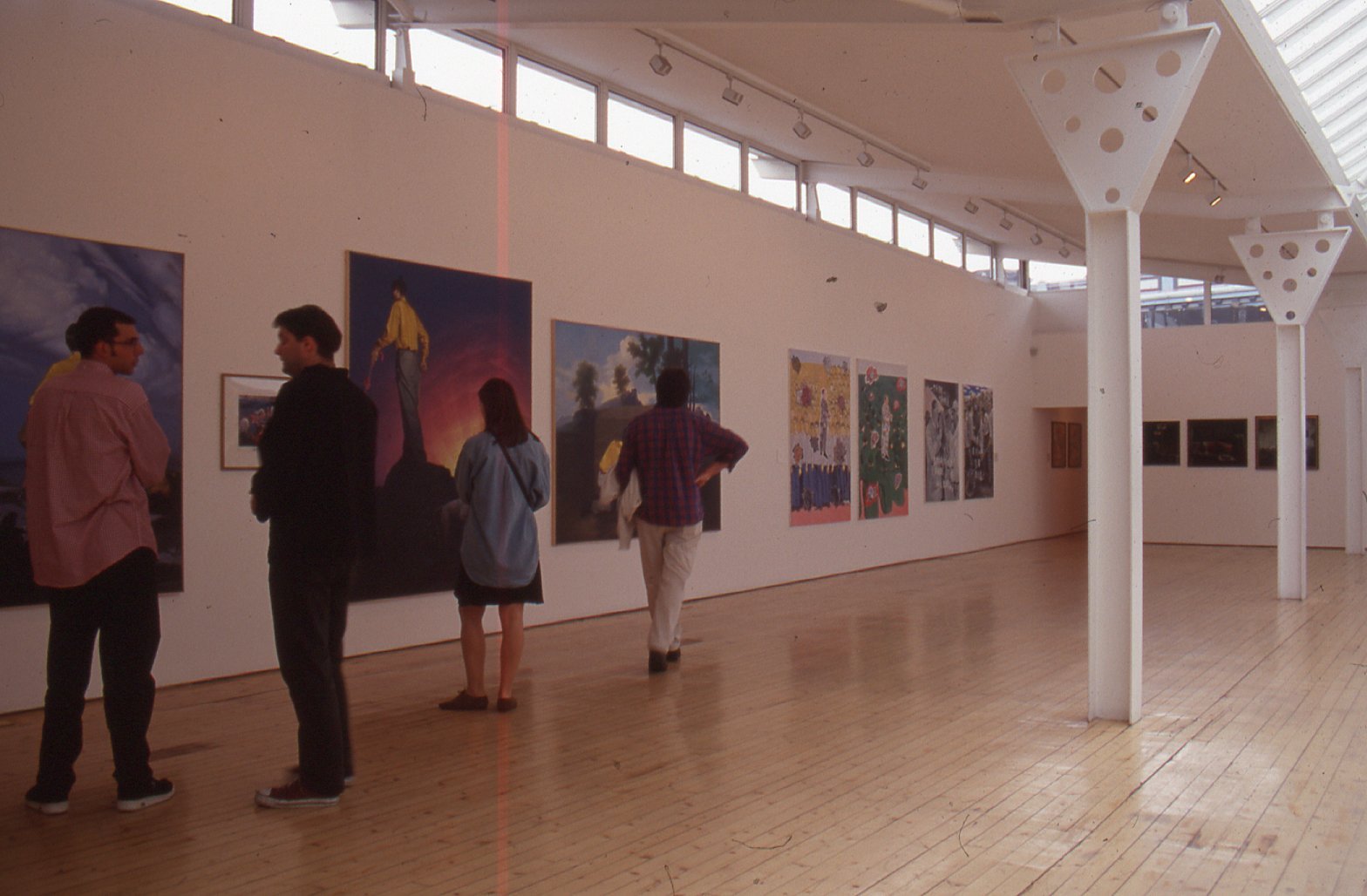 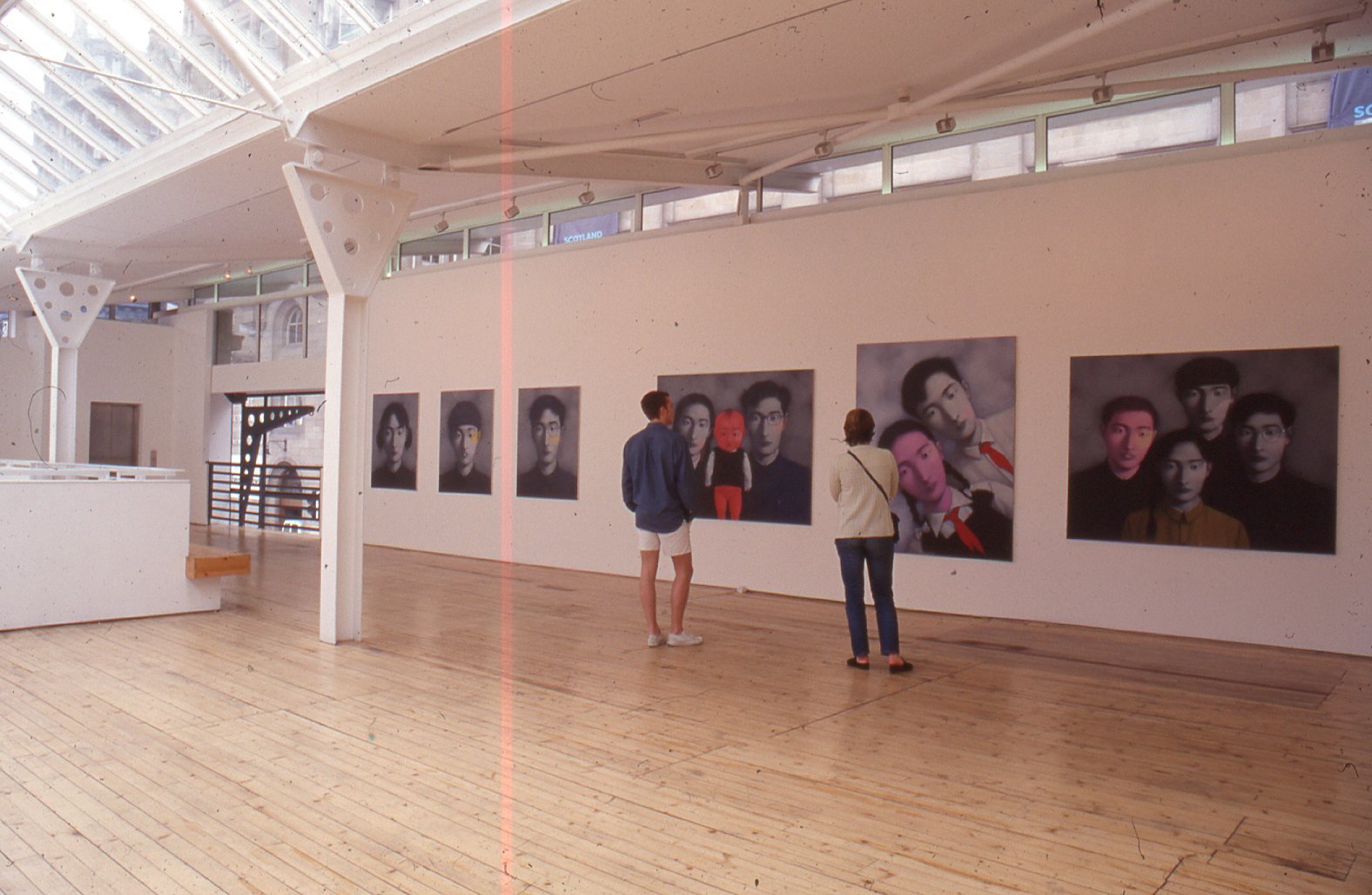 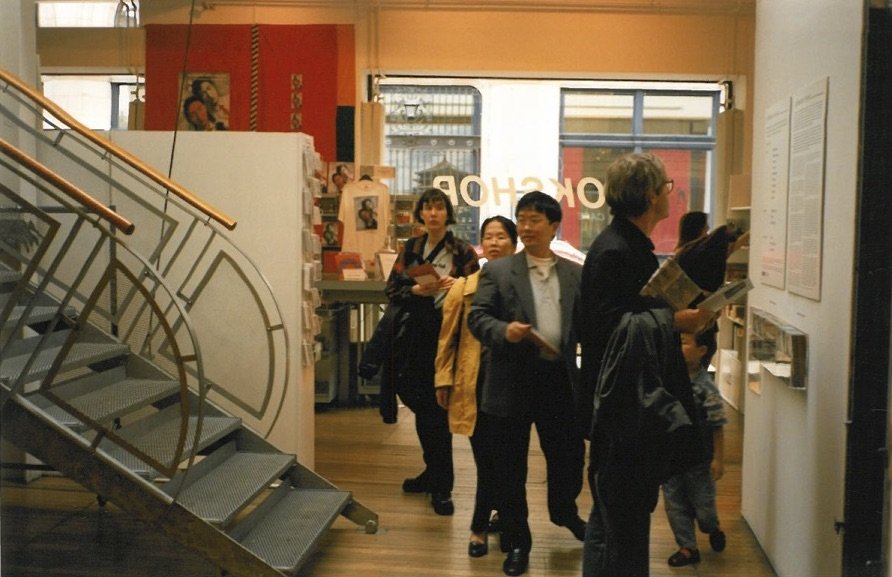 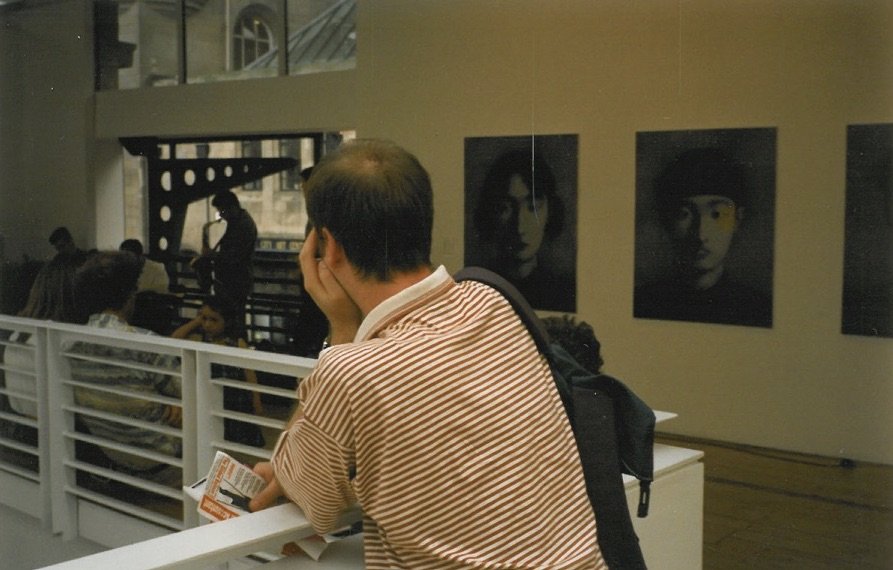 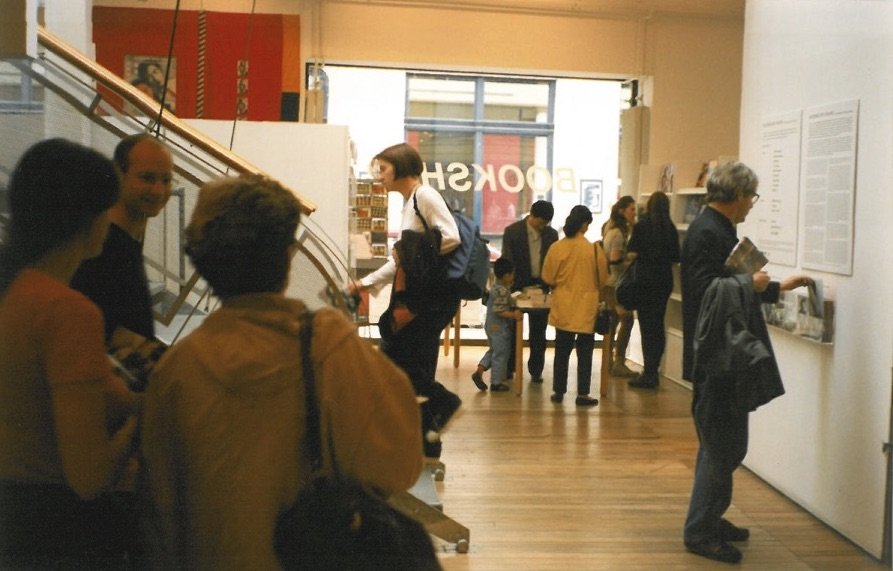 The exhibition focused on art produced after 1989, seen as a turning point in Chinese history resulting in drastic changes to the social and artistic sphere. The harshening of the political climate, culminating in the Tiananmen massacre of June 1989, marked the end of the period of artistic experimentation and intellectual idealism that had characterised the 1980s. Artists adopted a more cynical outlook, exemplified by the ironic detachment of Political Pop, and started to look back to China’s ancient and recent past in a desire to fill the ideological vacuum left after the end of the Maoist era. The exhibition title spelled out the artists’ desire to ‘reckon with the past’ both as a way to re-establish a connection to their cultural and artistic heritage after the catastrophic losses of the Cultural Revolution (1966-1976) as well as to critically engage with the current political realities. For instance, Yu Youhan’s colourful paintings of Mao Zedong playfully subverted the conventional imagery of the Chairman, appropriating a symbol that had once been invested with divine-like qualities to reflect on the loss of ideological and spiritual meaning that had ensued after the end of the Maoist era. Mao Lizi’s “interventions” on images of Tang-dynasty Buddhist murals evoked the complex relationship between past and present, between China’s rich cultural and historical heritage and the contemporary desire for modernisation.

The inclusion of Taiwan and Hong Kong as separated from China was a strong curatorial stance with significant political implications. This allowed the audience to better grasp the complexities of the label ‘Chinese’ as a national, ethnic and cultural signifier, and allowed them to trace continuities and differences between three connected yet ultimately distinct artistic traditions. While Chinese artists made frequent references to the collective sphere and the desire to reconnect with a shared cultural tradition, Taiwanese and Hong Kong artists seemed more concerned with questions of individual identity and belonging. For instance, Lucia Cheung and Oscar Ho Hing-Kay’s work referenced their experiences of living and working in Hong Kong, and the city’s precarious state as a former colonised territory that retained strong cultural and historical connections to the Chinese mainland while also having developed its own distinct culture and identity.

The exhibition toured to several other Scottish and international venues and received public and critical appraisal. It also sought to establish links with local Chinese communities in the various locations of the tour through workshops and other events.