Print the Legend: The Myth the West 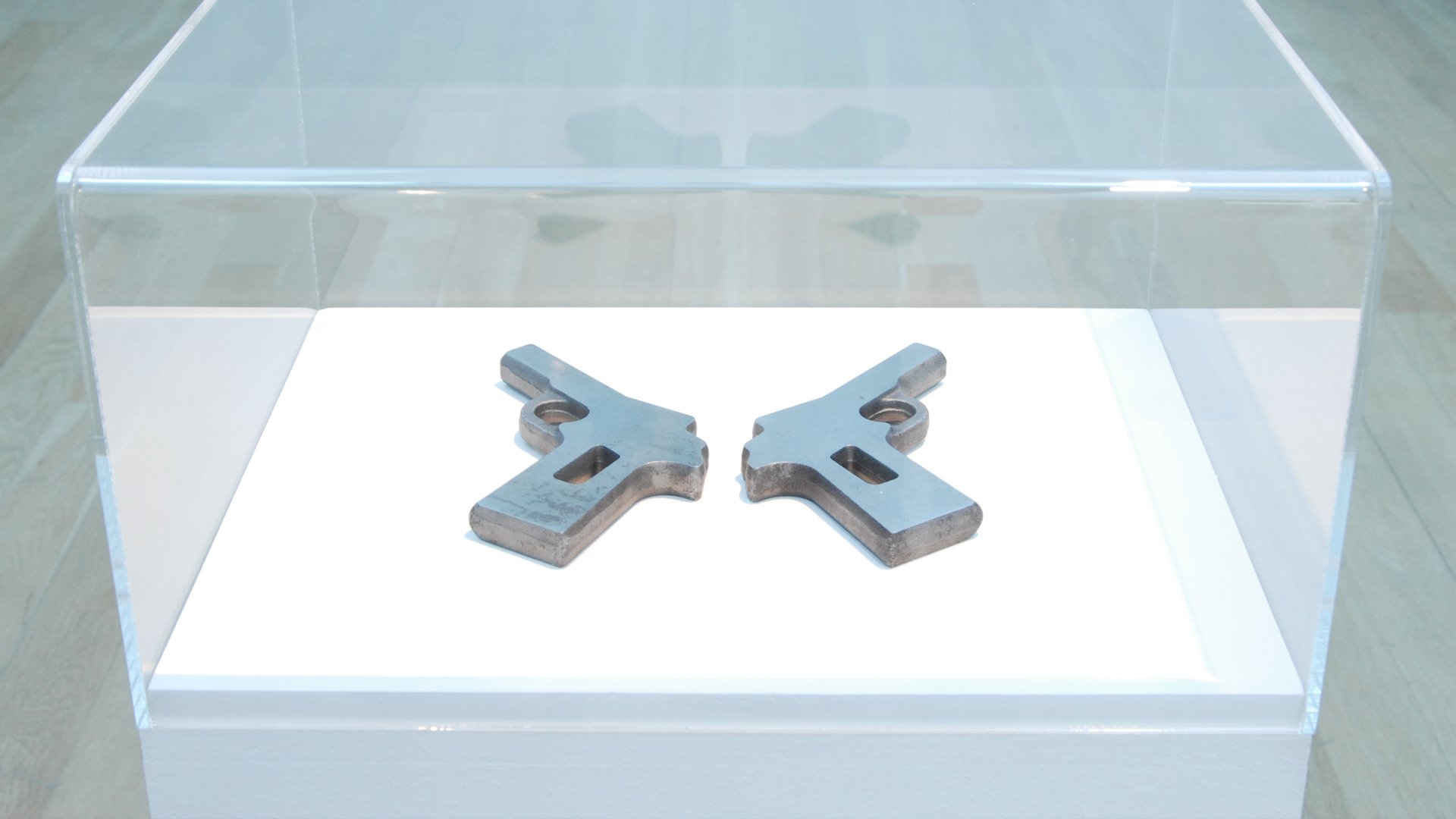 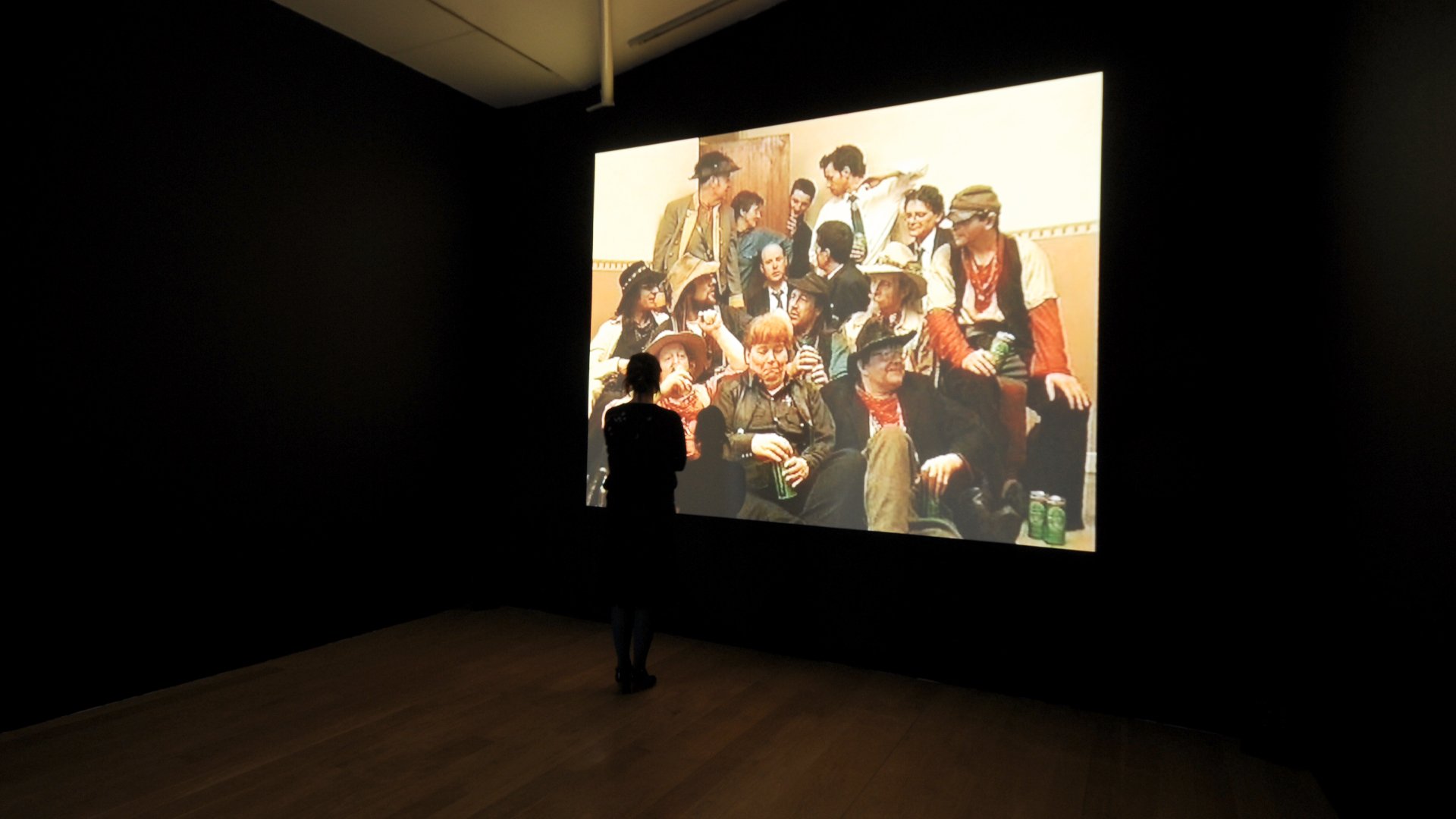 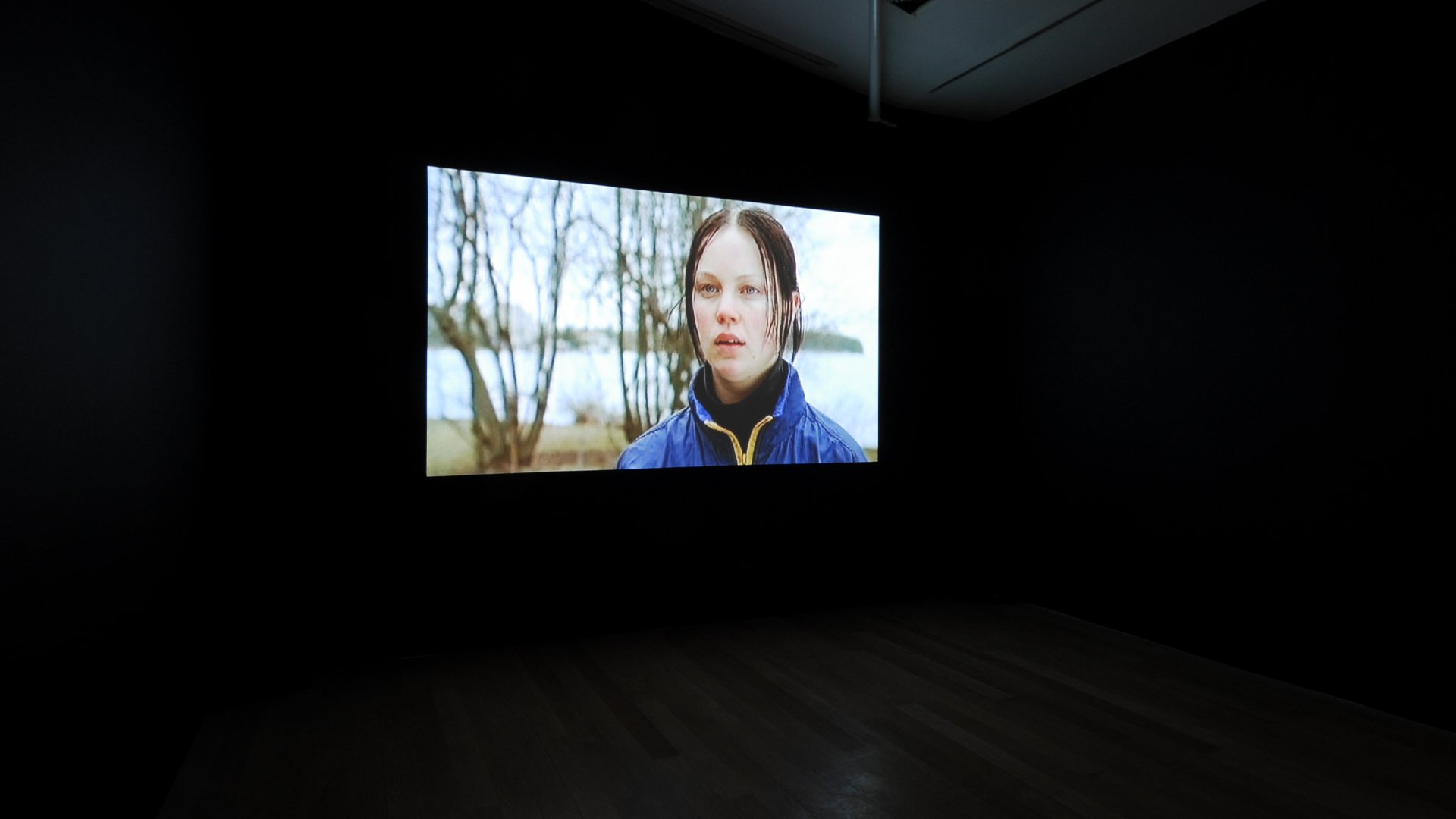 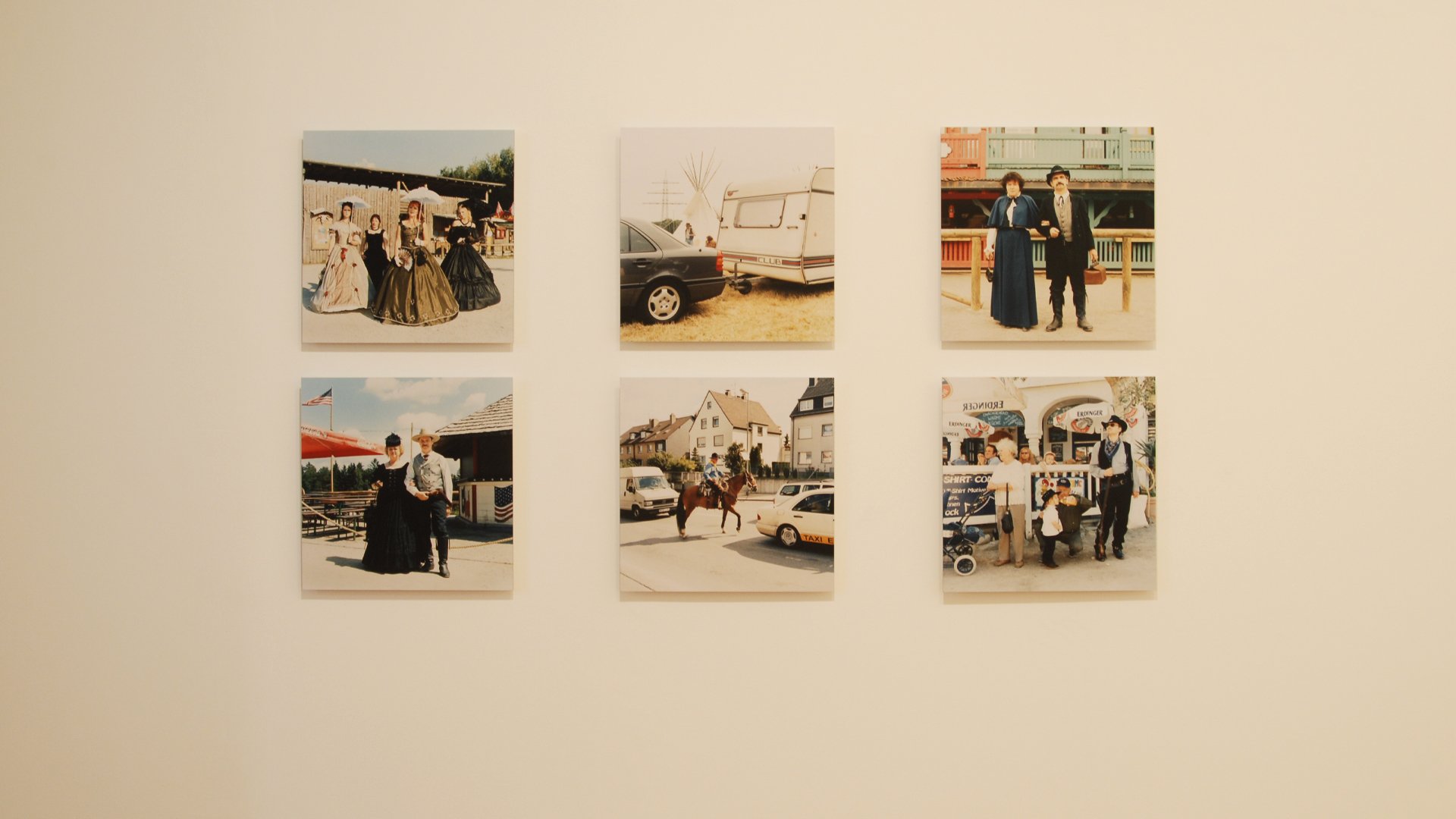 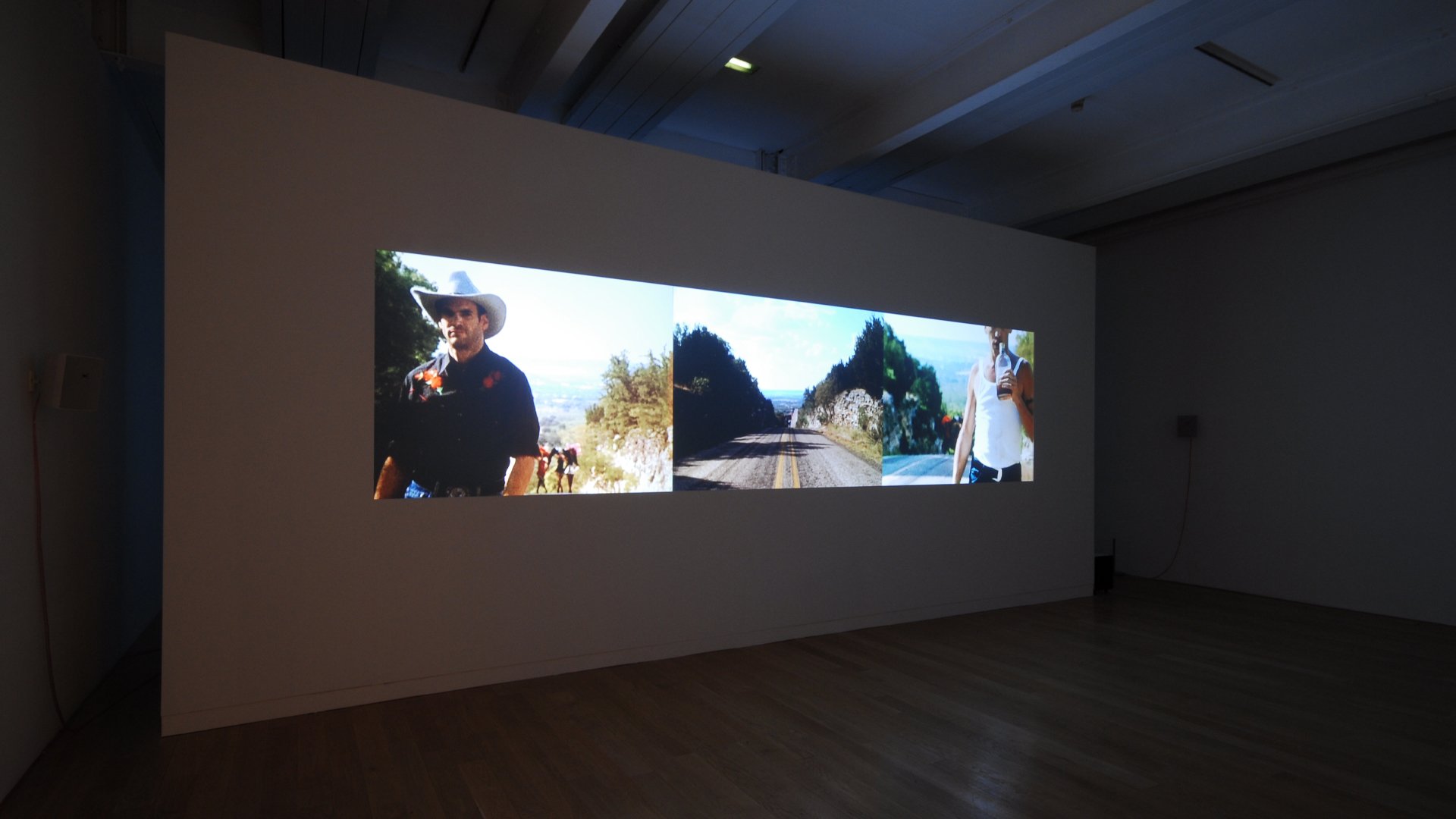 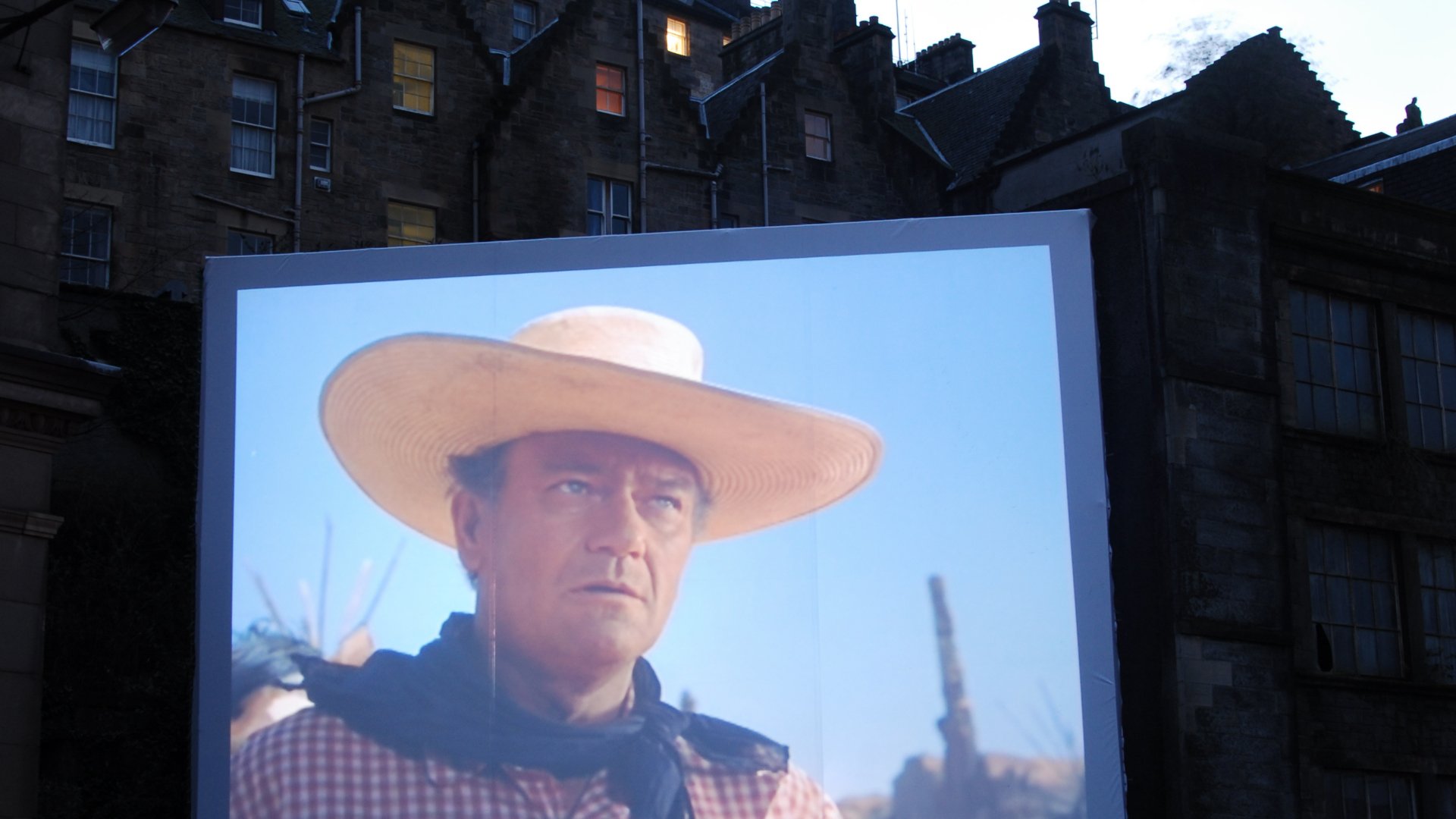 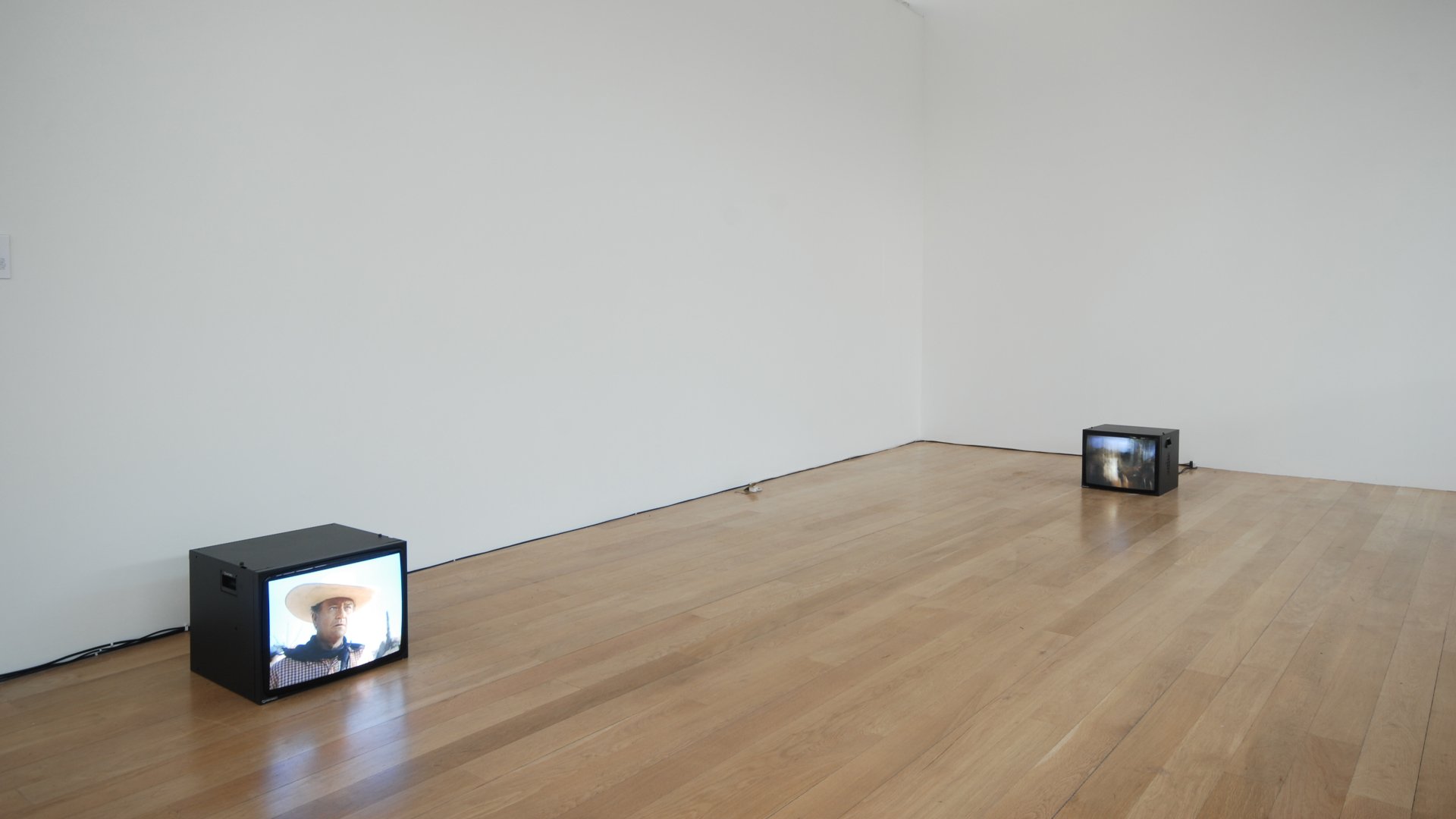 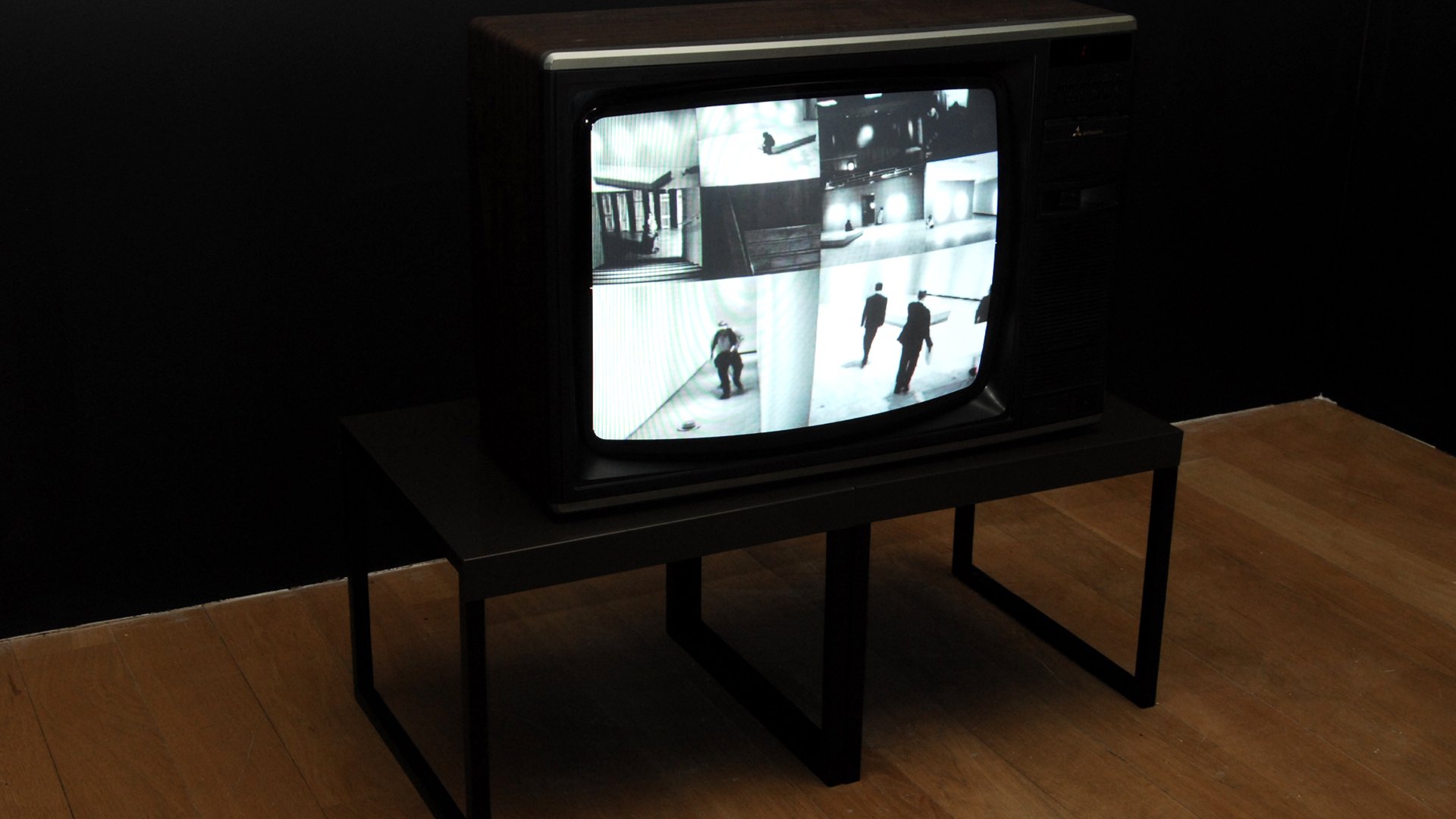 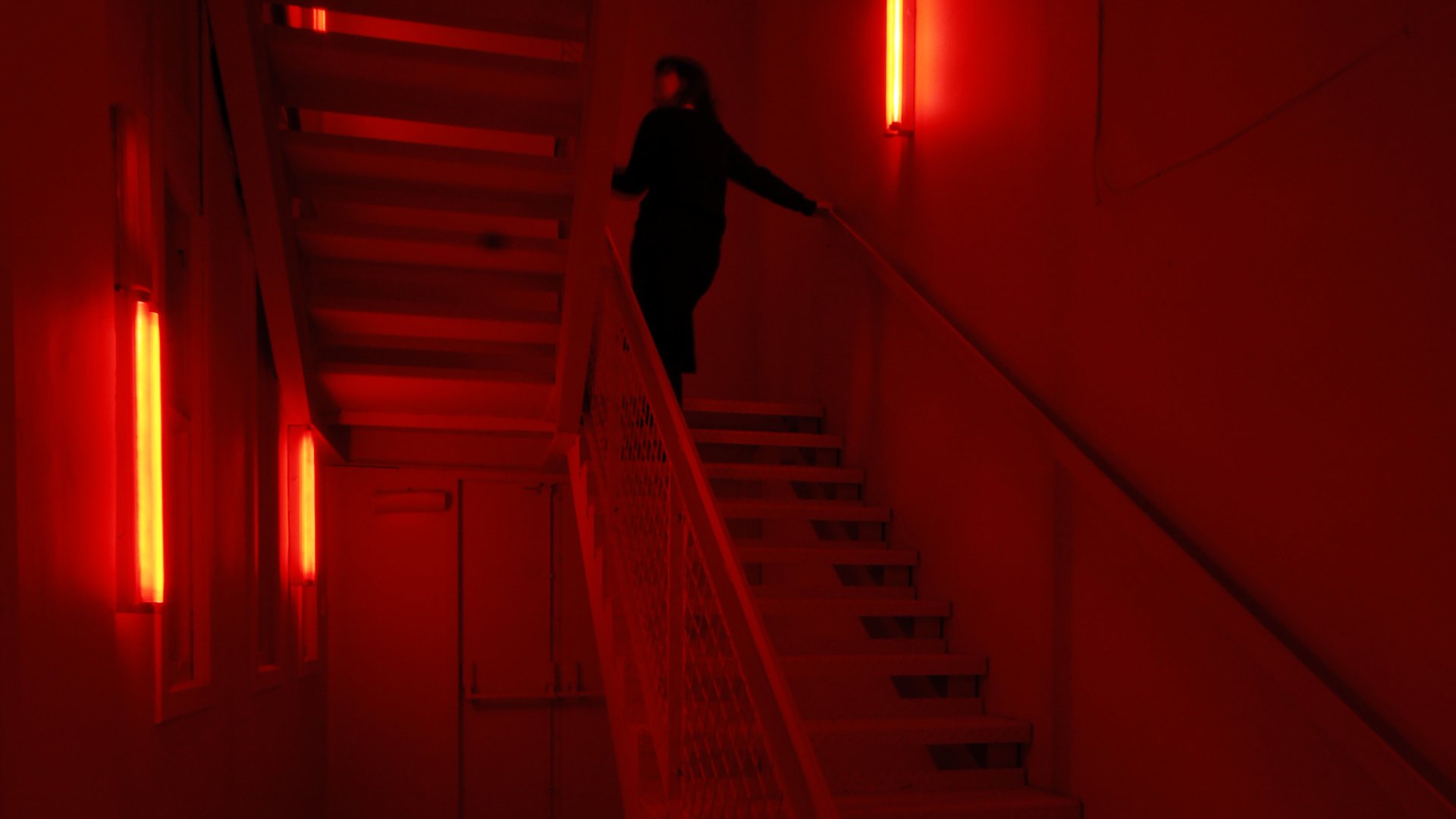 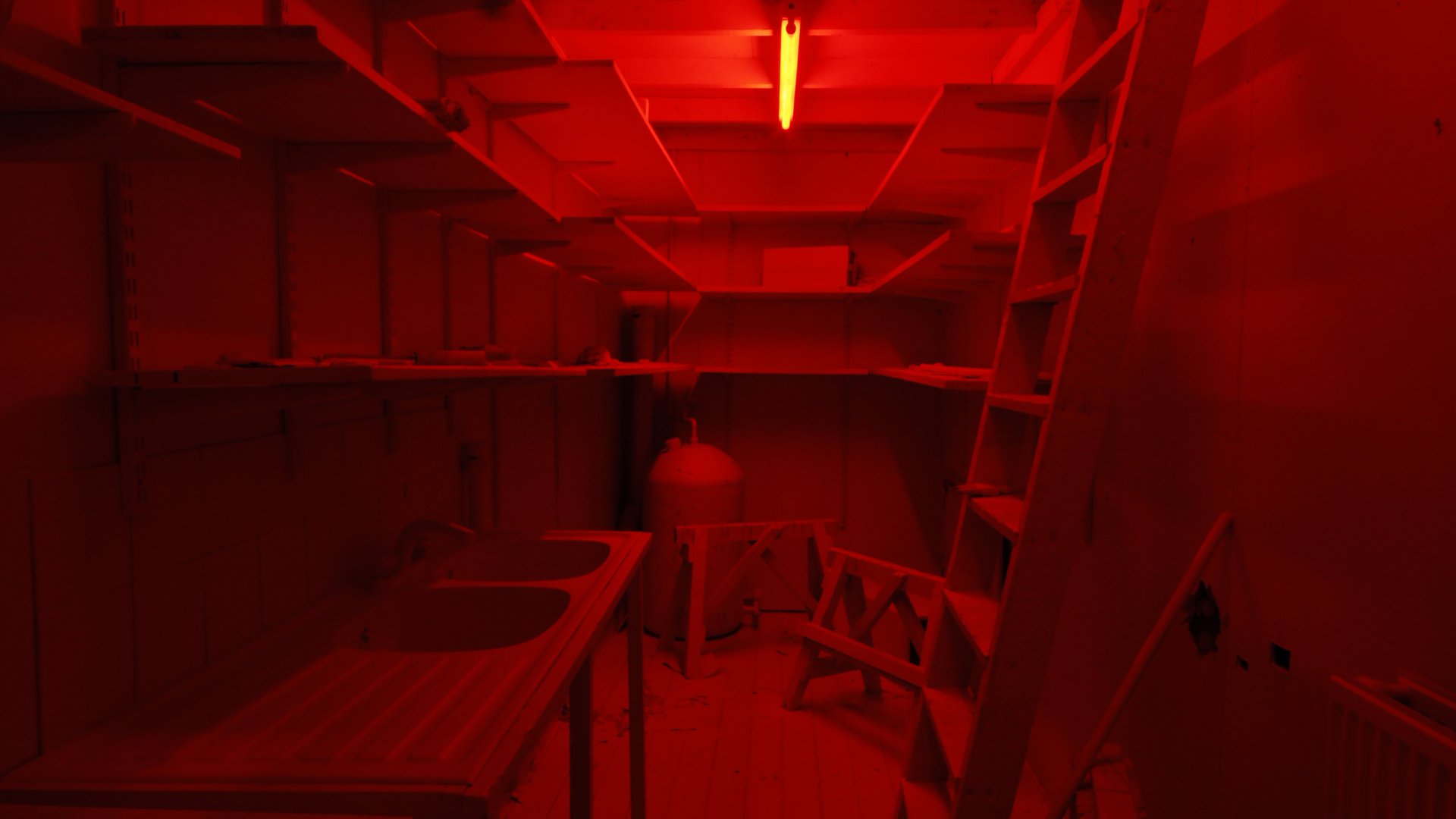 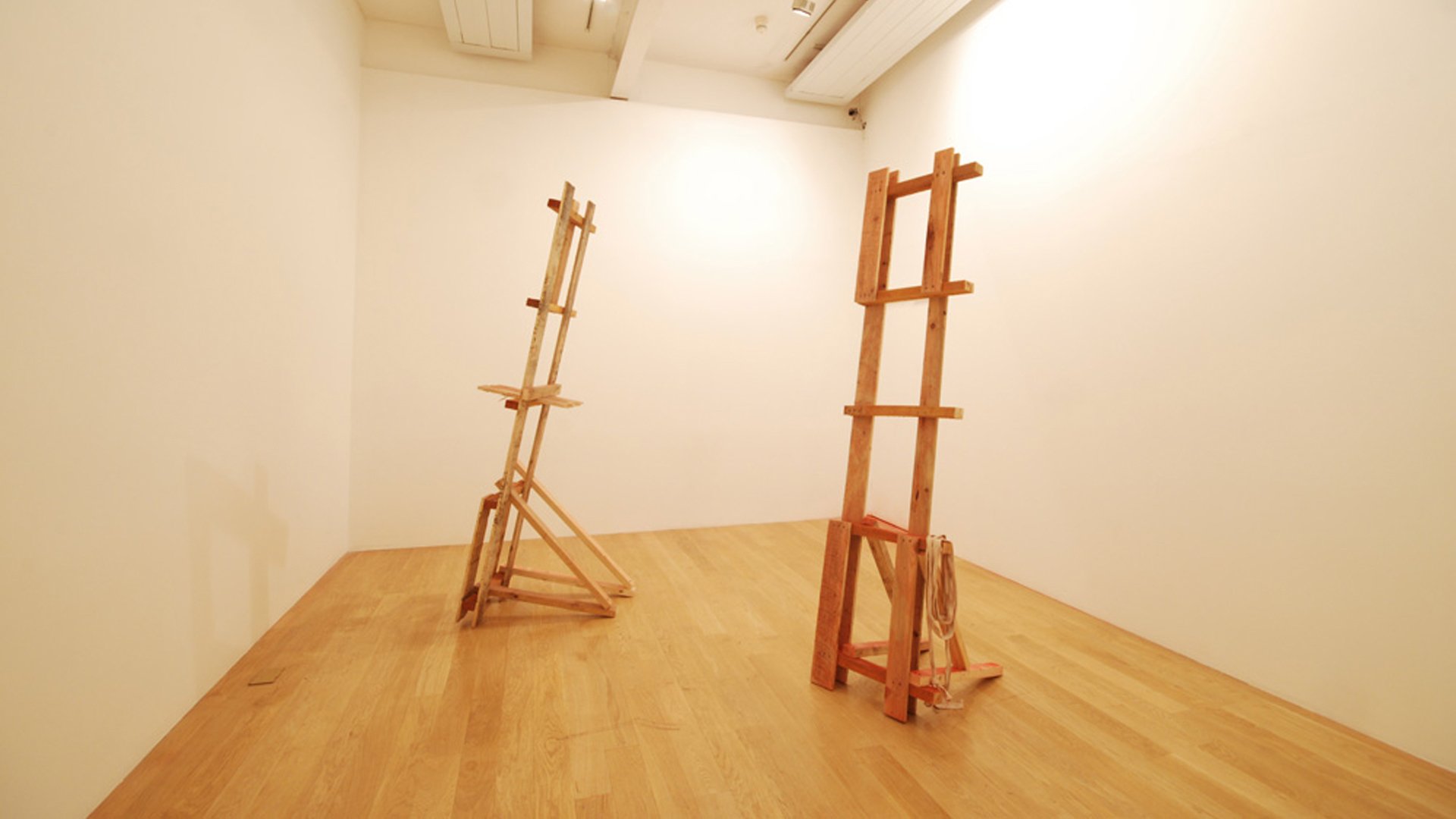 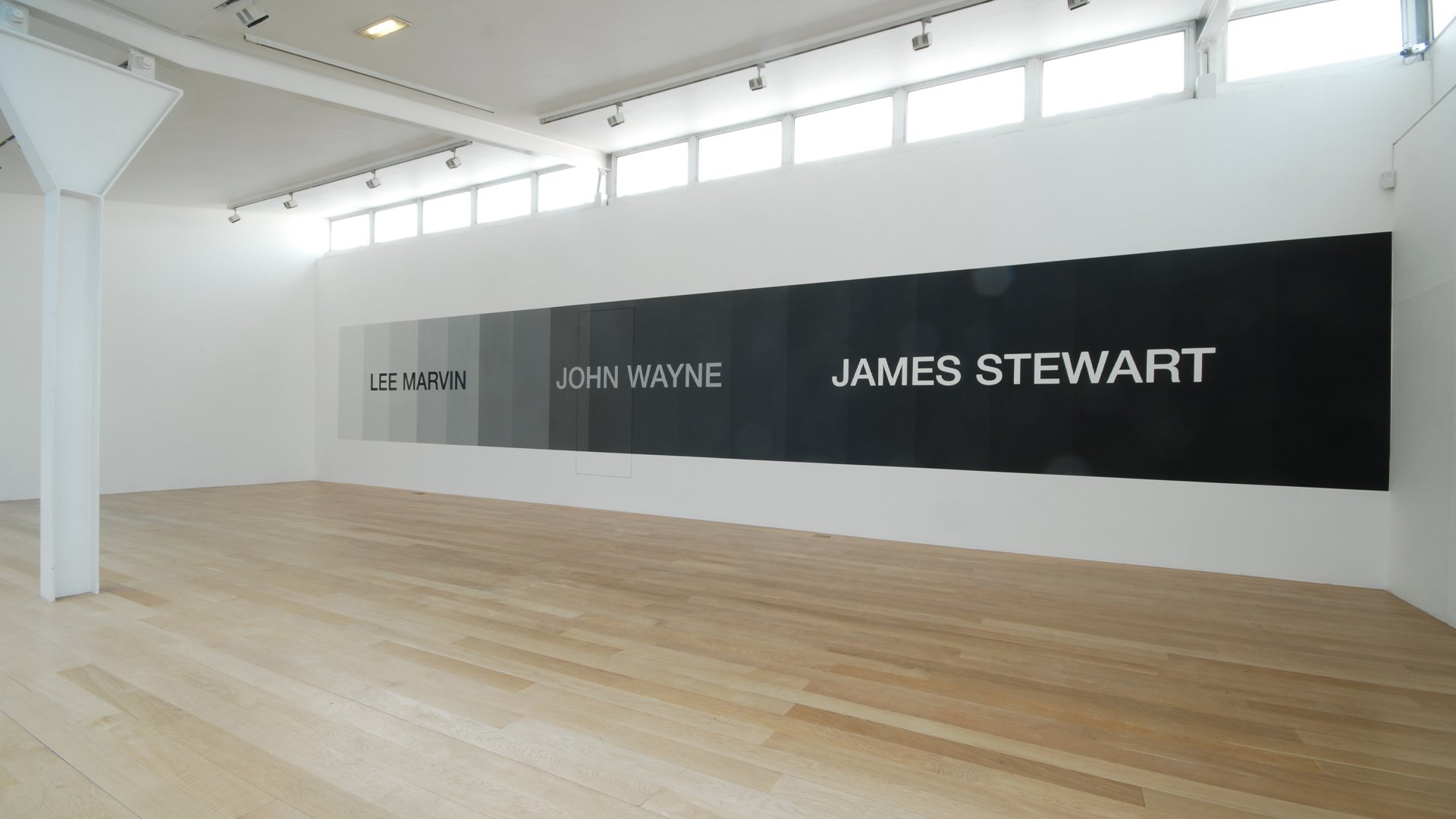 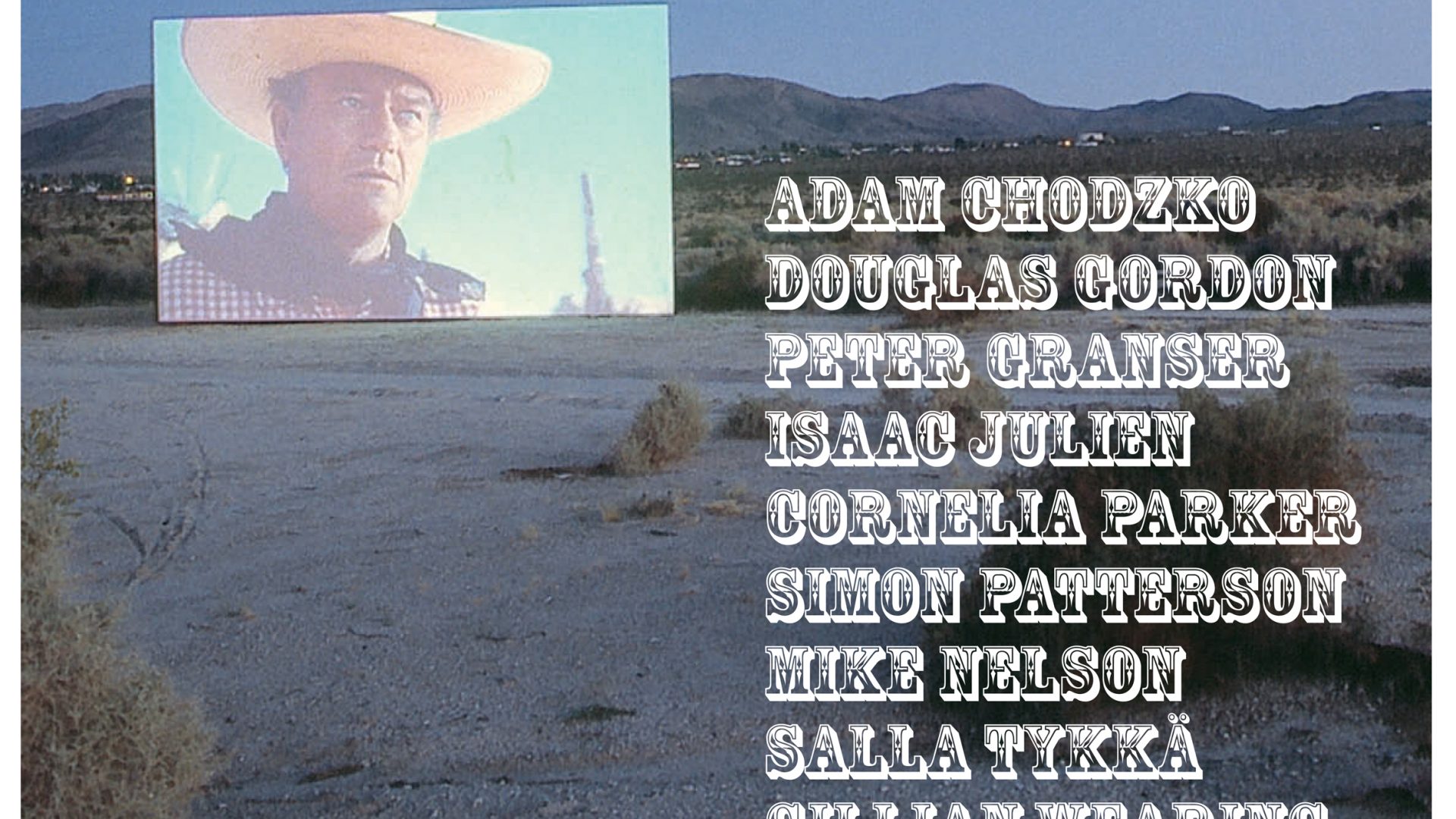 “This is the West, sir. When the legend becomes fact, print the legend.”
The Man Who Shot Liberty Valance [Dir. John Ford], 1962

With these words, the editor of the fictional newspaper, The Shinbone Star, captures the essence of the myth of the American West, which exists in our imaginations more as legend than as fact. The exhibition Print the Legend brought together contemporary art which explores ideas about westerns and the myth of the West. Guest curator Patricia Bickers, an art historian, lecturer, writer and the editor of Art Monthly, used her longstanding passion for westerns as a lens through which to look at a diverse group of artworks, against the backdrop of the recent revival of the genre. Print the Legend contended that not only was the West a construct of North American Easterners, some of whom had never actually been out West, but that Europeans also contributed to the formation of both the idea and the reality of the West.

The work in Print the Legend acknowledged the continuing power of the myth of the West as both image and metaphor. The artists in the exhibition were drawn to the western, to paraphrase Simon Patterson, not because of what it tells us about the past, but because of what it tells us about the present. For this group of artists, perhaps what is most compelling, and what they all share, is a fascination with the concept of the frontier, a meeting point or boundary that is always shifting.

The exhibition was given additional support by Edinburgh College of Art where both Douglas Gordon and Mike Nelson were Research Fellows.