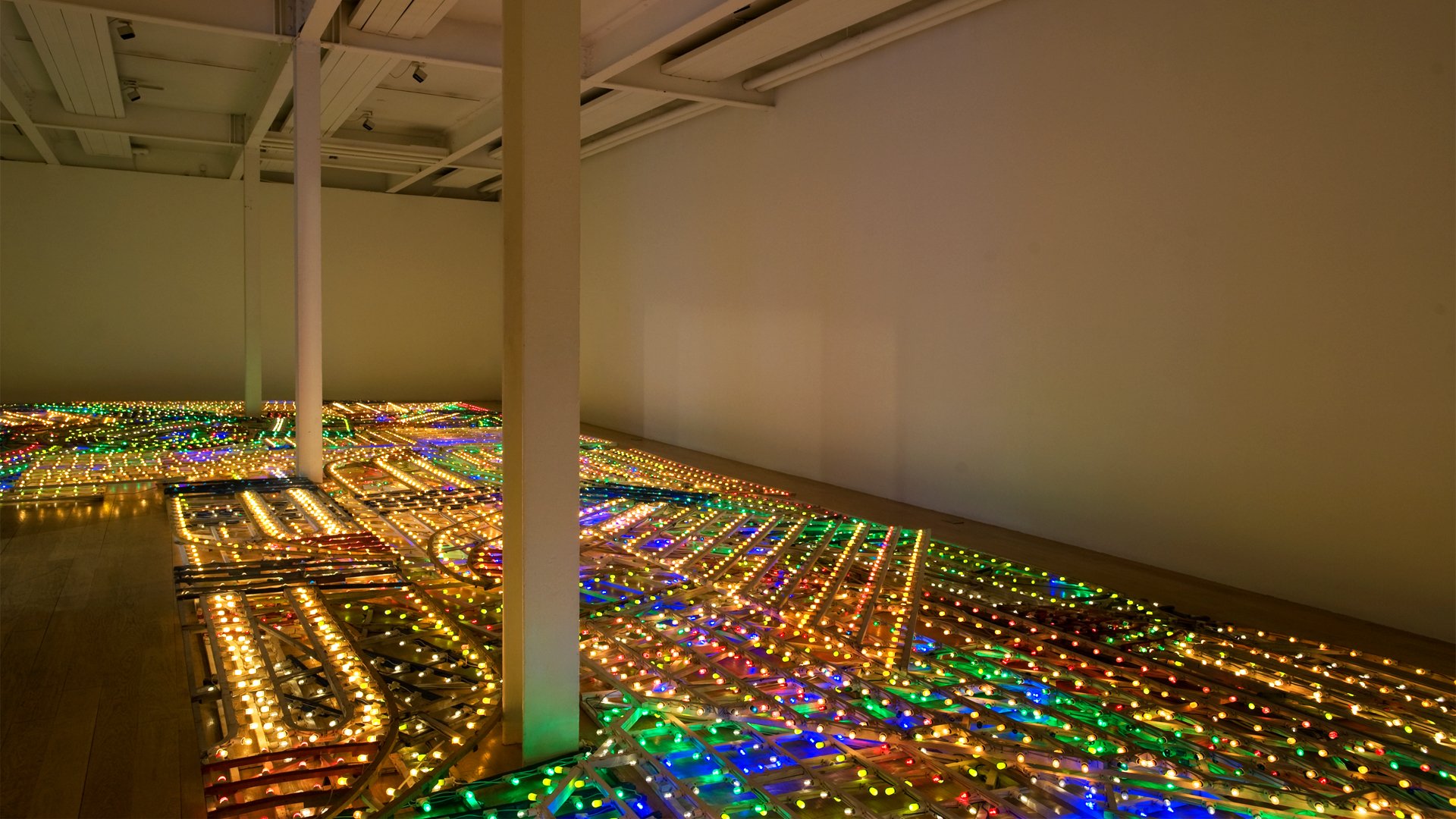 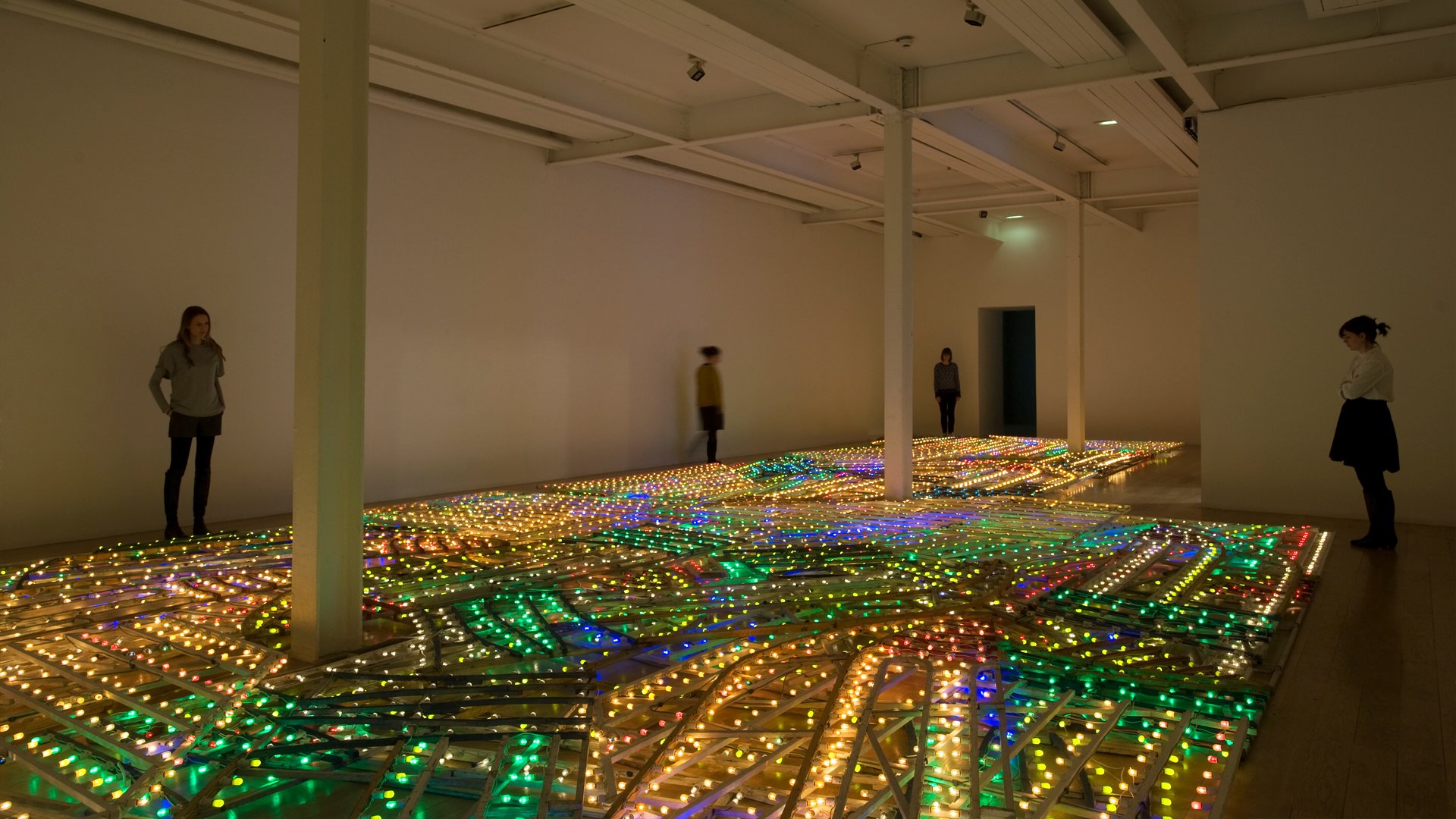 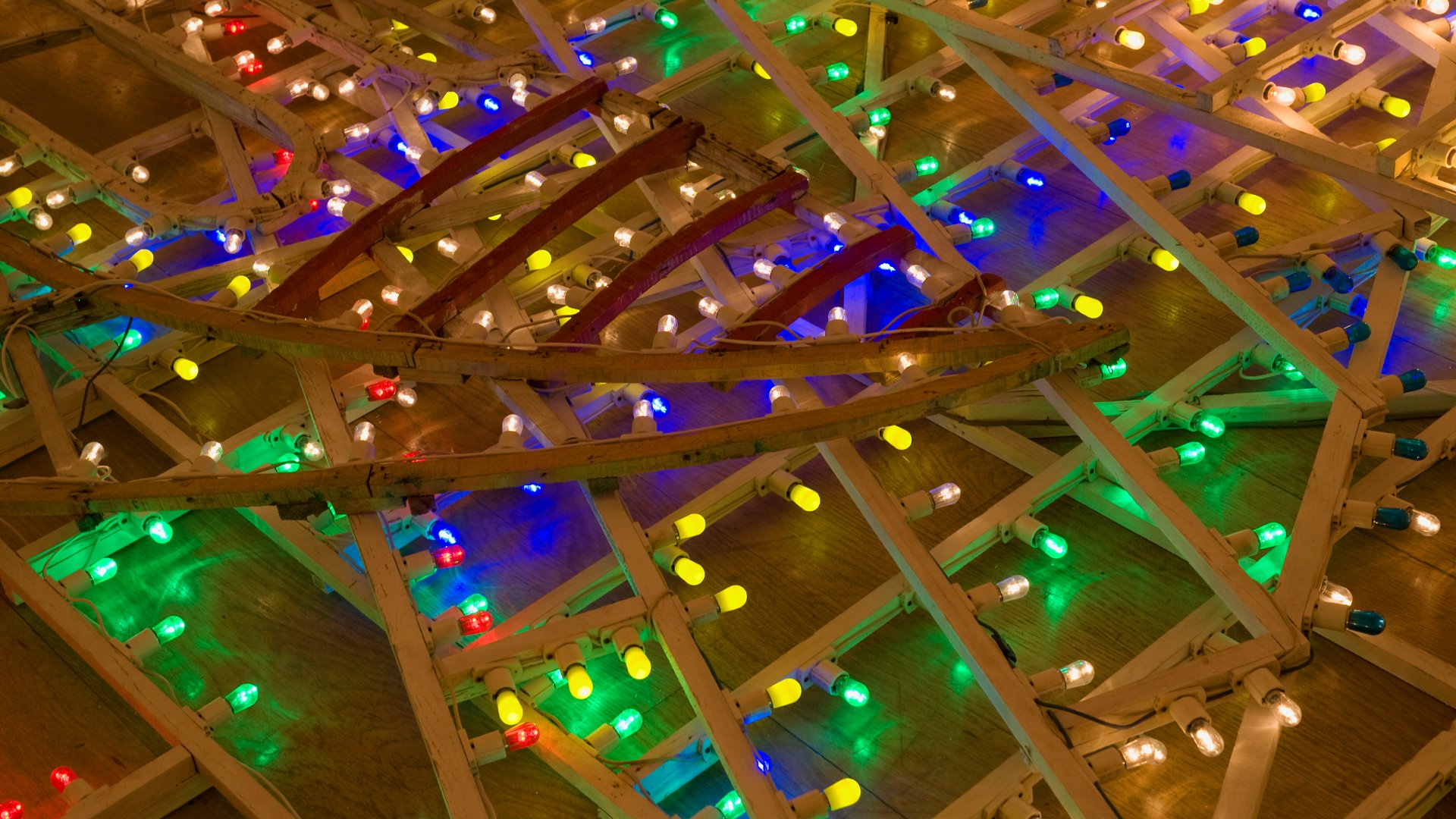 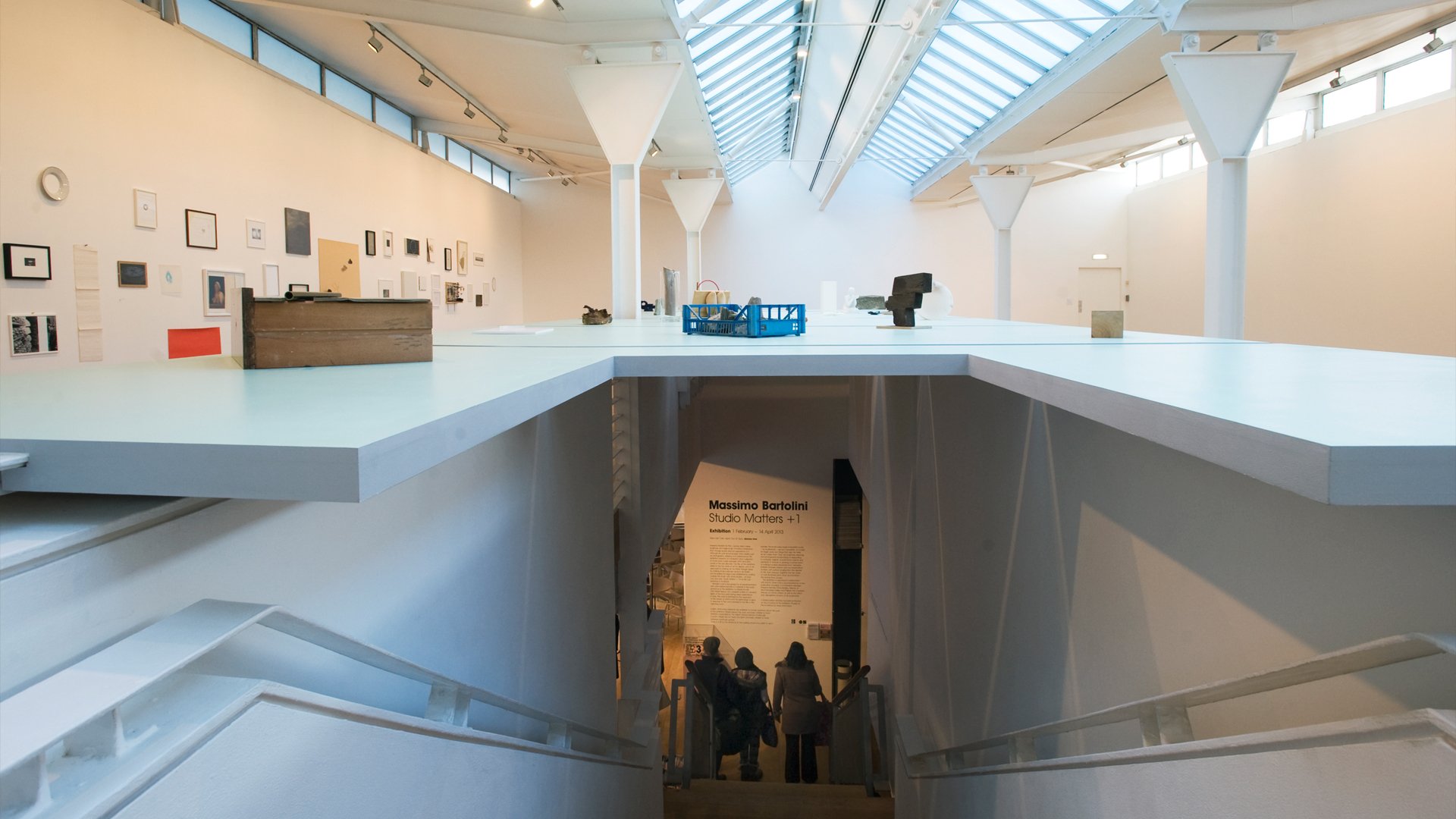 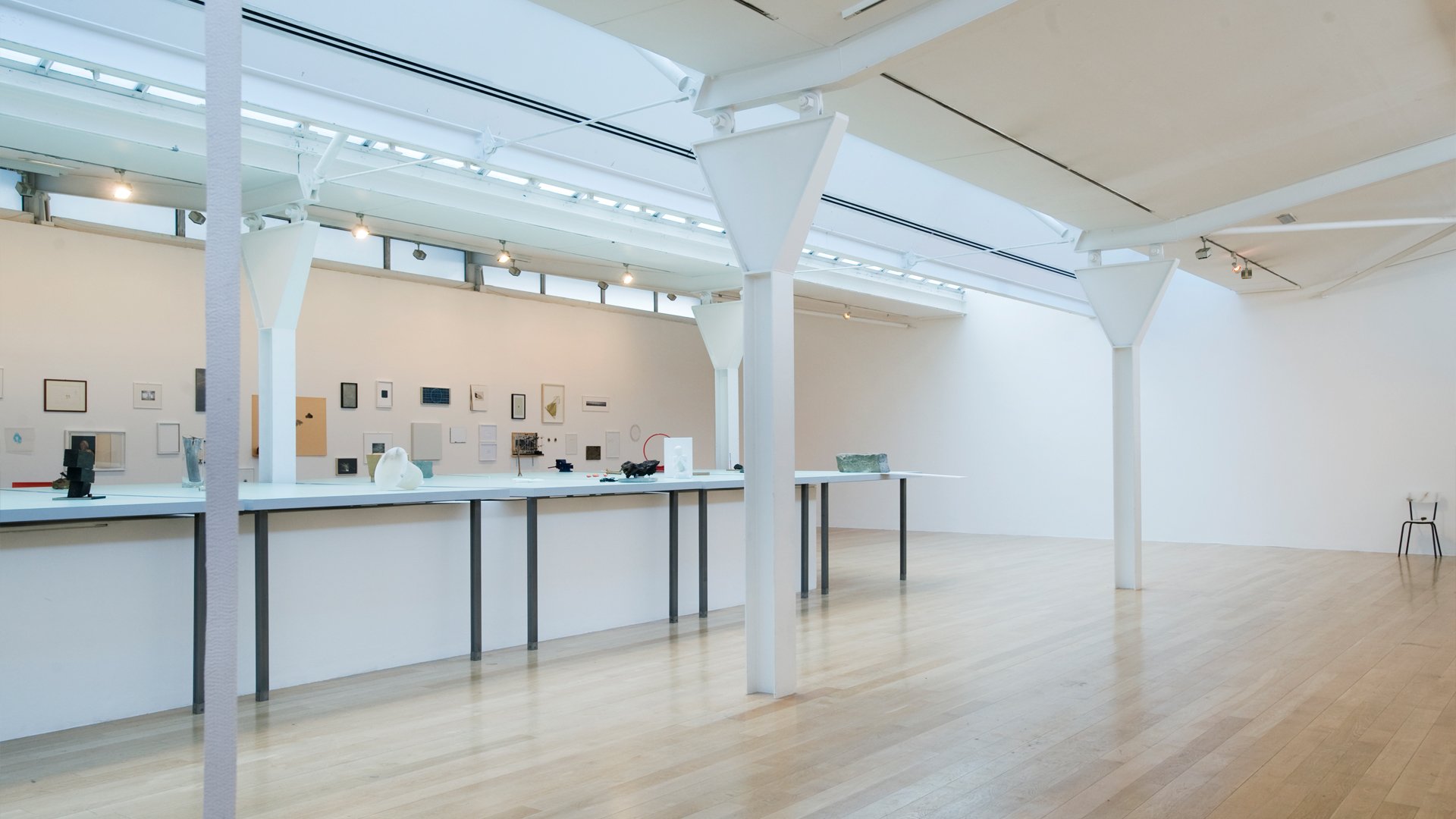 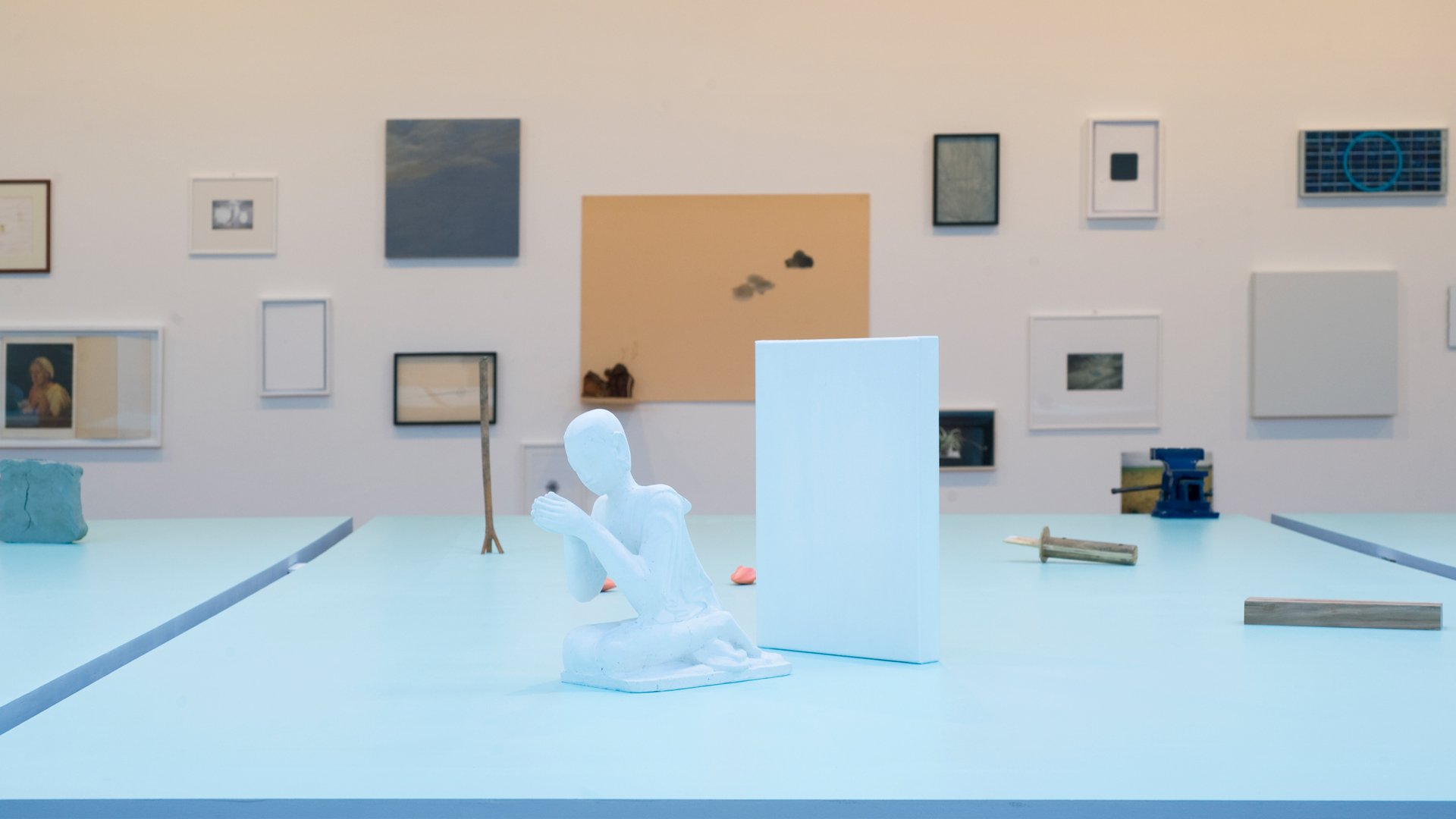 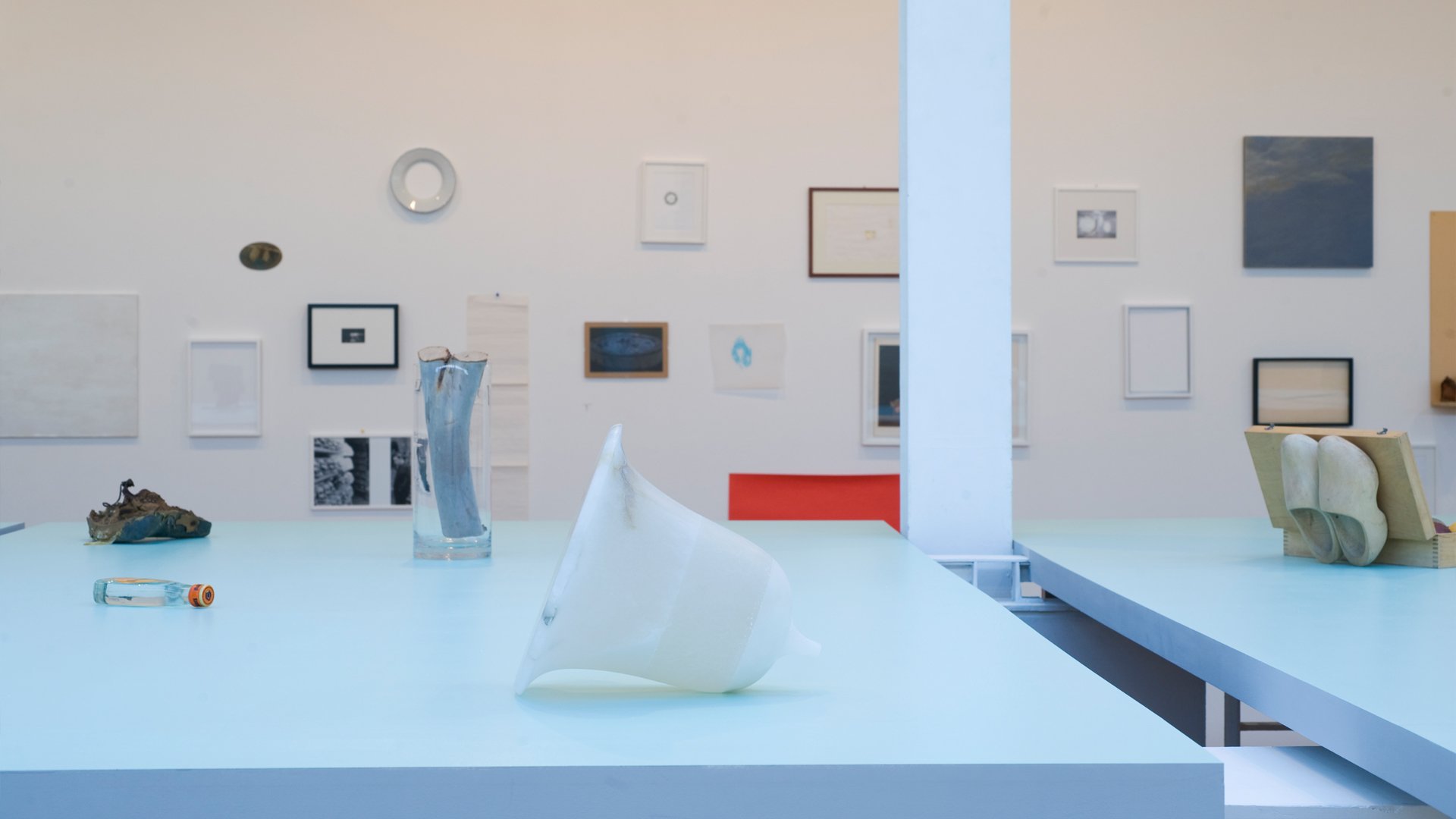 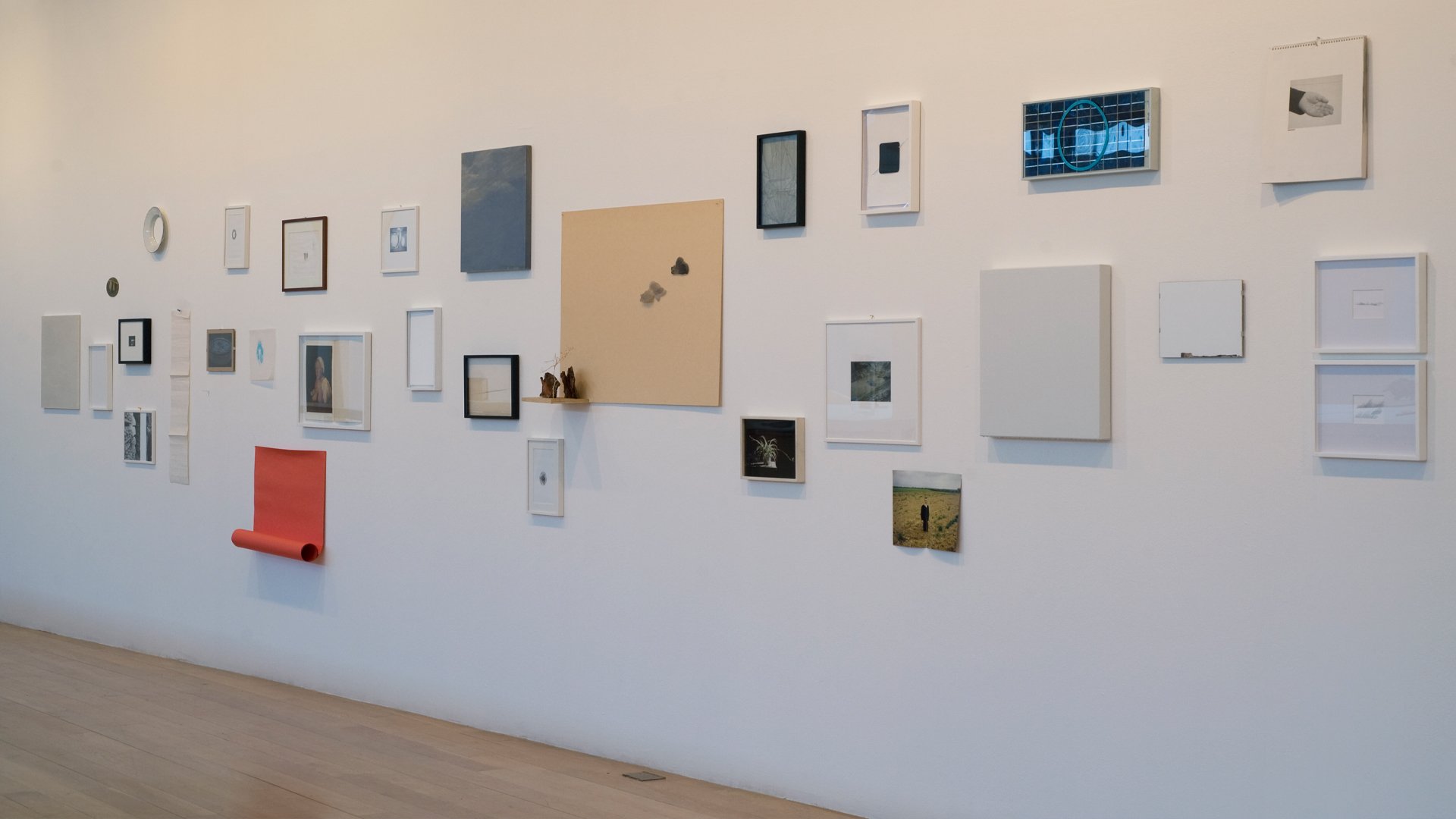 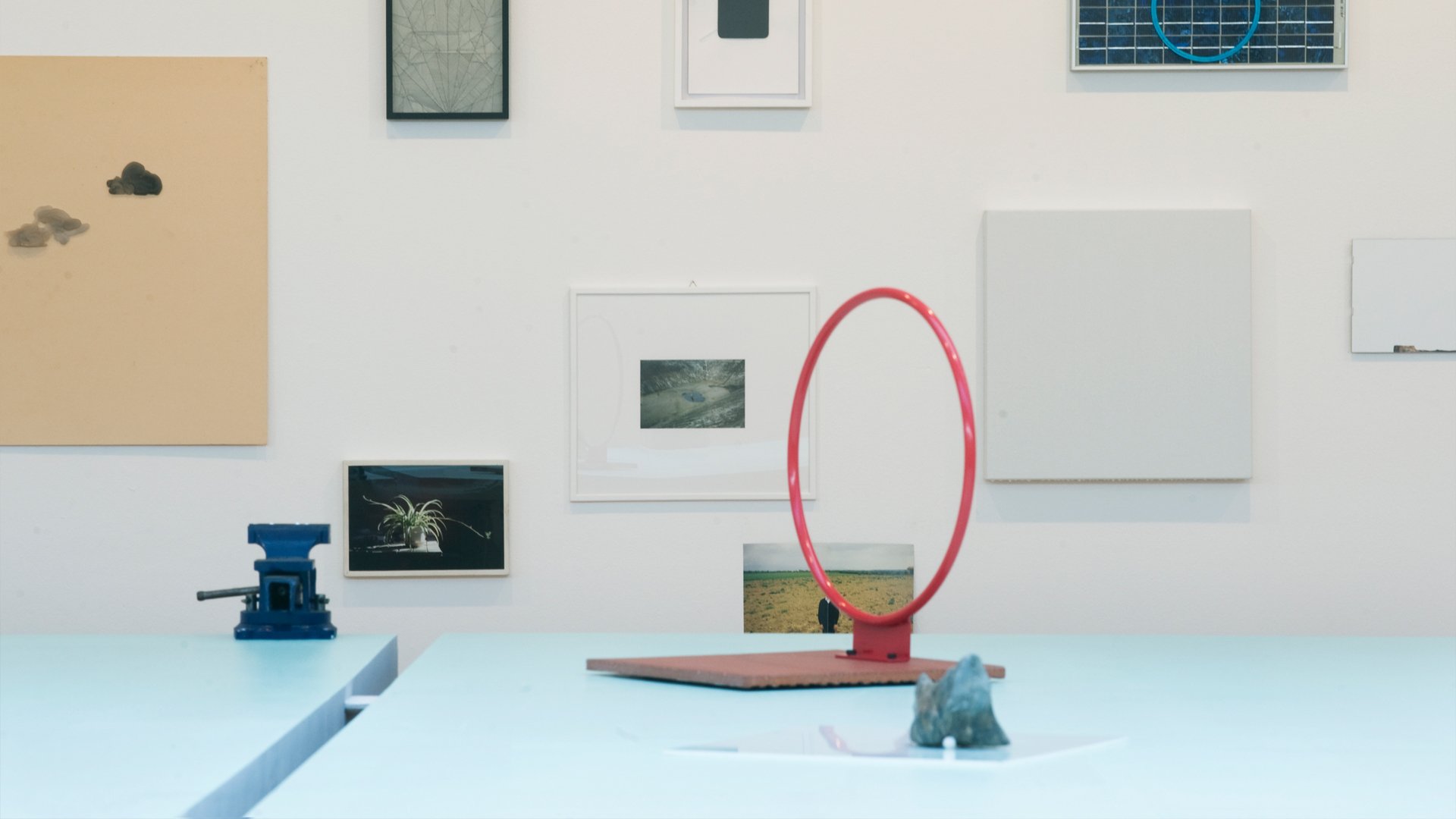 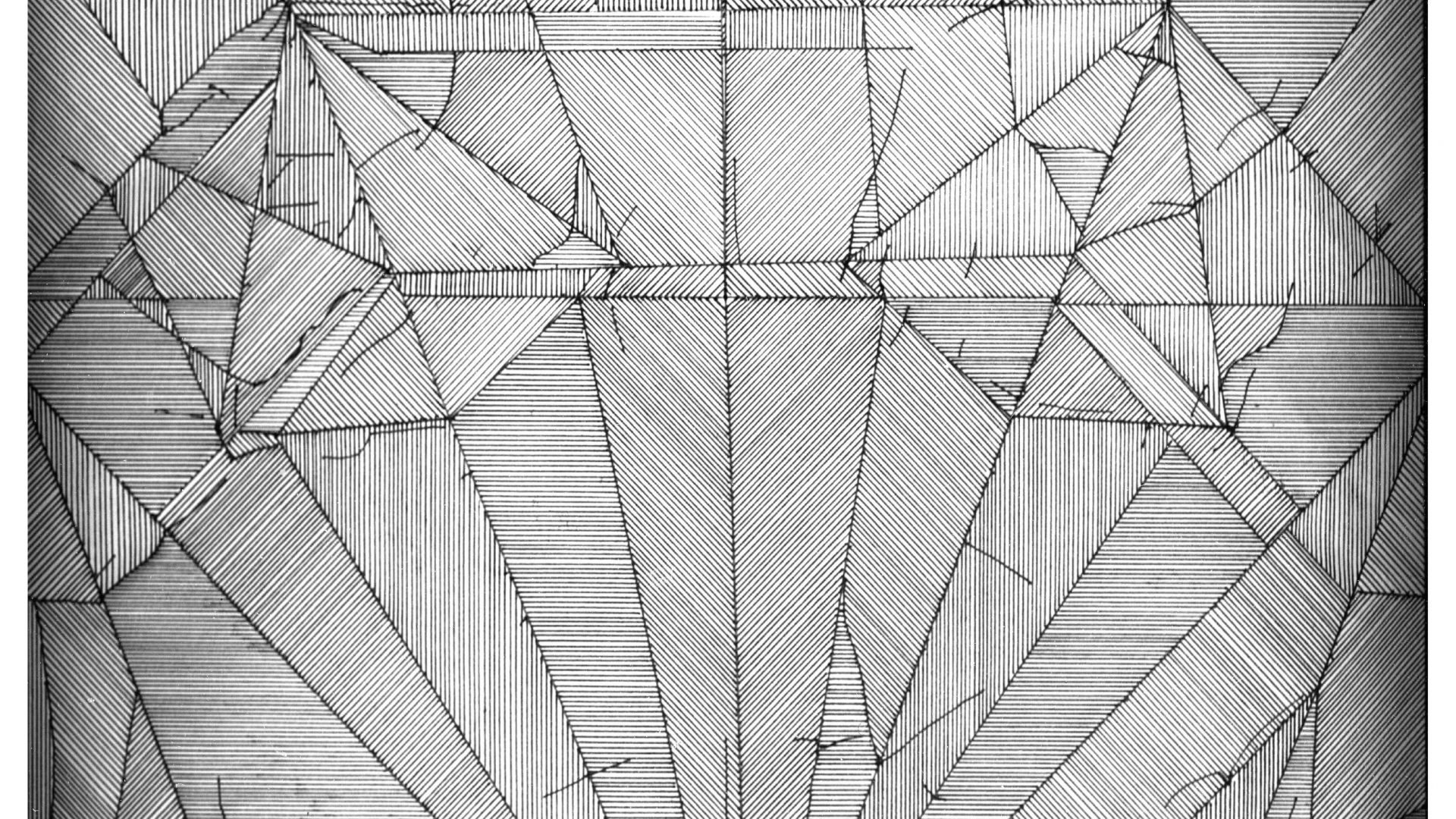 Massimo Bartolini (born 1962, Cecina, Italy) is internationally renowned for his immersive, experiential art. His work is often talked about in terms of metamorphosis and experimentation – he makes art which changes space and our experience of it and which acknowledges, in its finished form, the processes by which it was made.

This exhibition engaged directly with this, by presenting one major installation together with a selection of small sculptures and works on paper, taken directly from Bartolini’s studio and exhibited for the first time. Though he is known for large installations made on site, the studio still matters to Bartolini: in his words, ‘In the studio is where I really think. But since I’m not a conceptual artist, I need to do something while I’m thinking’. The small sculptures and works on paper – ‘studioworks’ – are what he does.

This exhibition opened with La strada di sotto (The Street Below), a glowing field of coloured lights of the kind used during street celebrations in Sicily. It continued with a selection of the objects and images that Bartolini had been making while thinking over the previous ten or so years. In the context of the confident visual statement made by the installation, these were uncertain objects whose status and meaning were in flux. They were not models for major sculptures, but containers for thought or maybe impulses towards it.

The exhibition was organised in collaboration with S.M.A.K, Ghent, who showed the studioworks together with a different installation – Organi (Organs) – in June 2013.