Martin Creed: Down Over Up 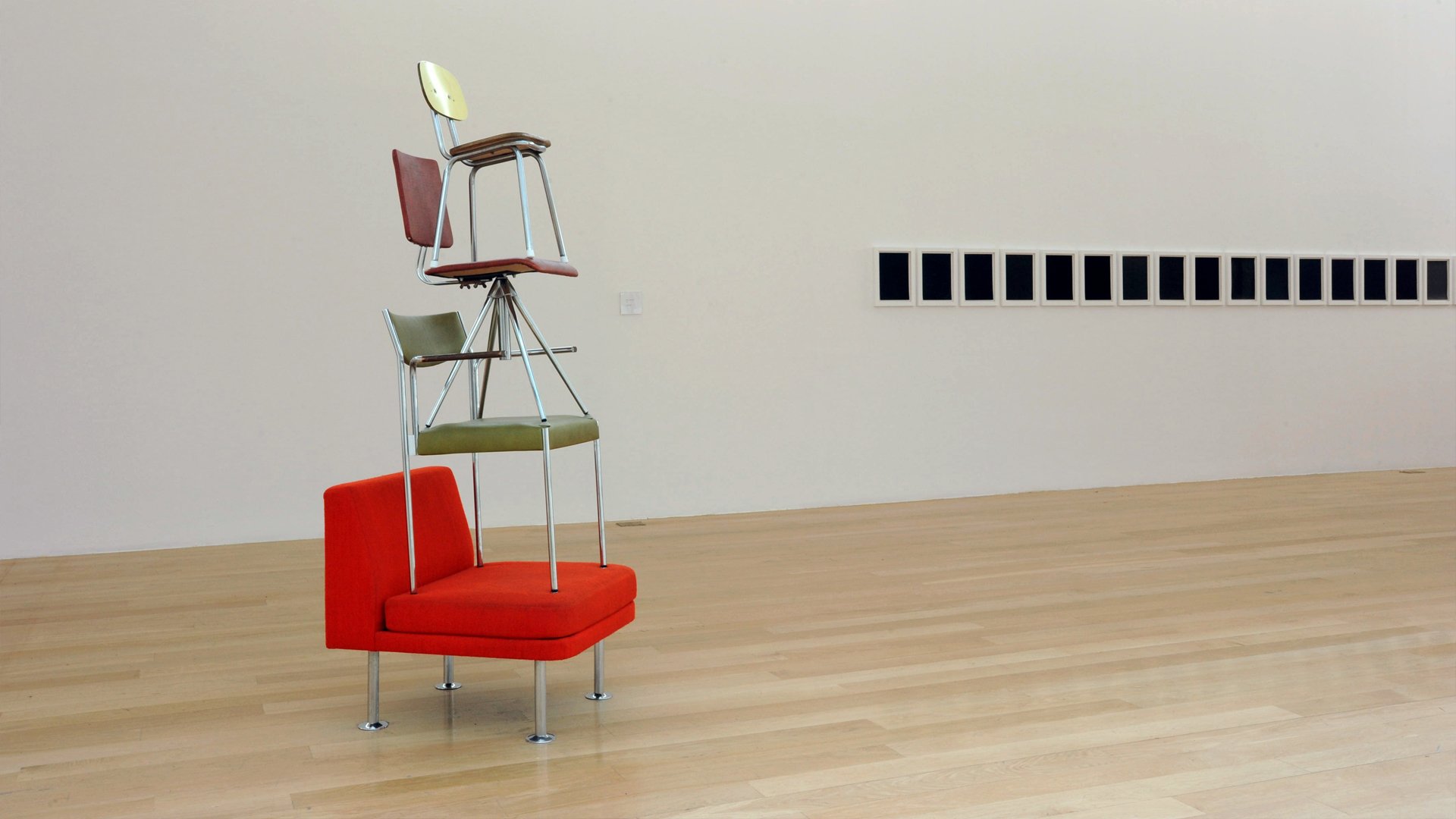 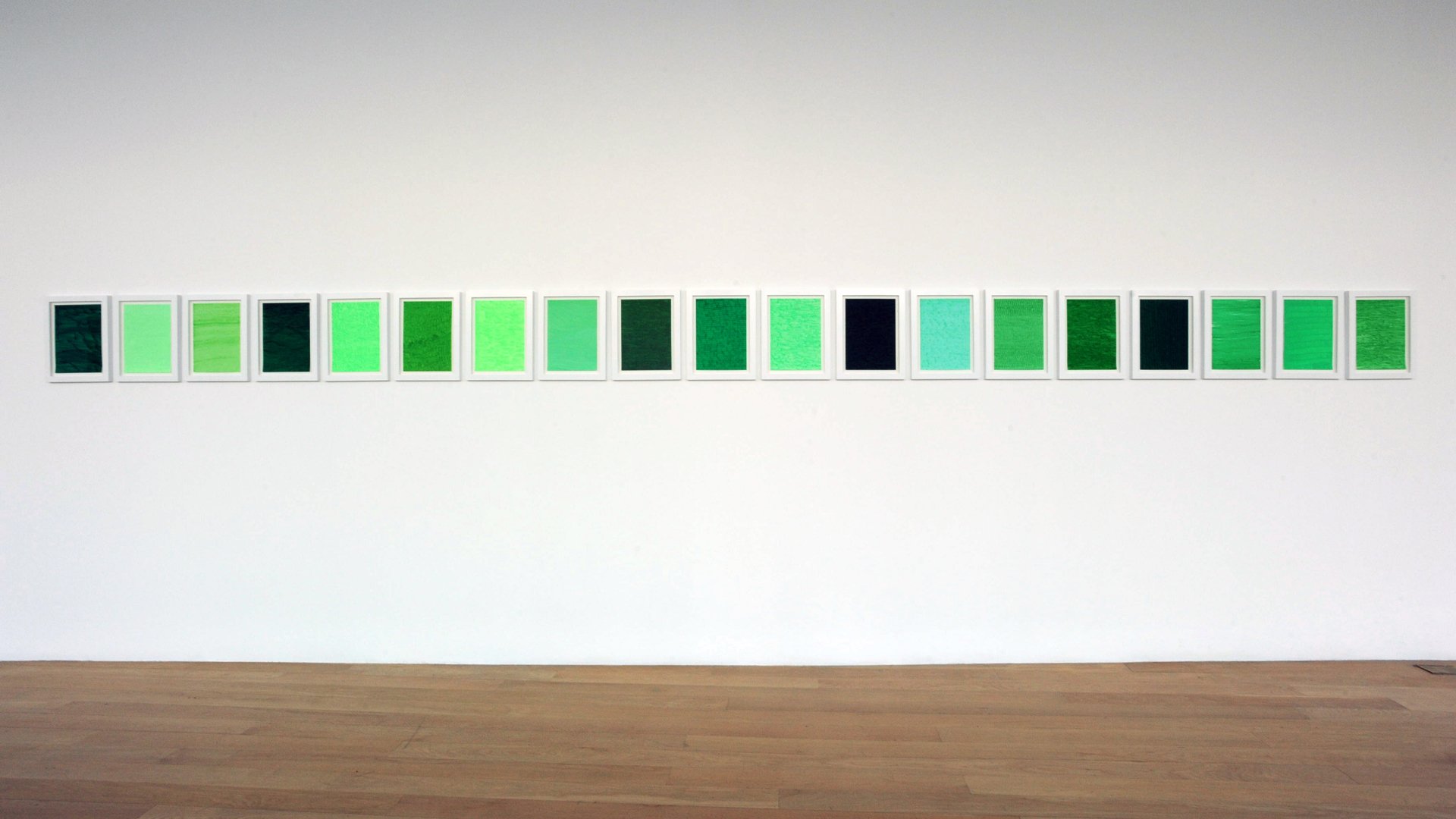 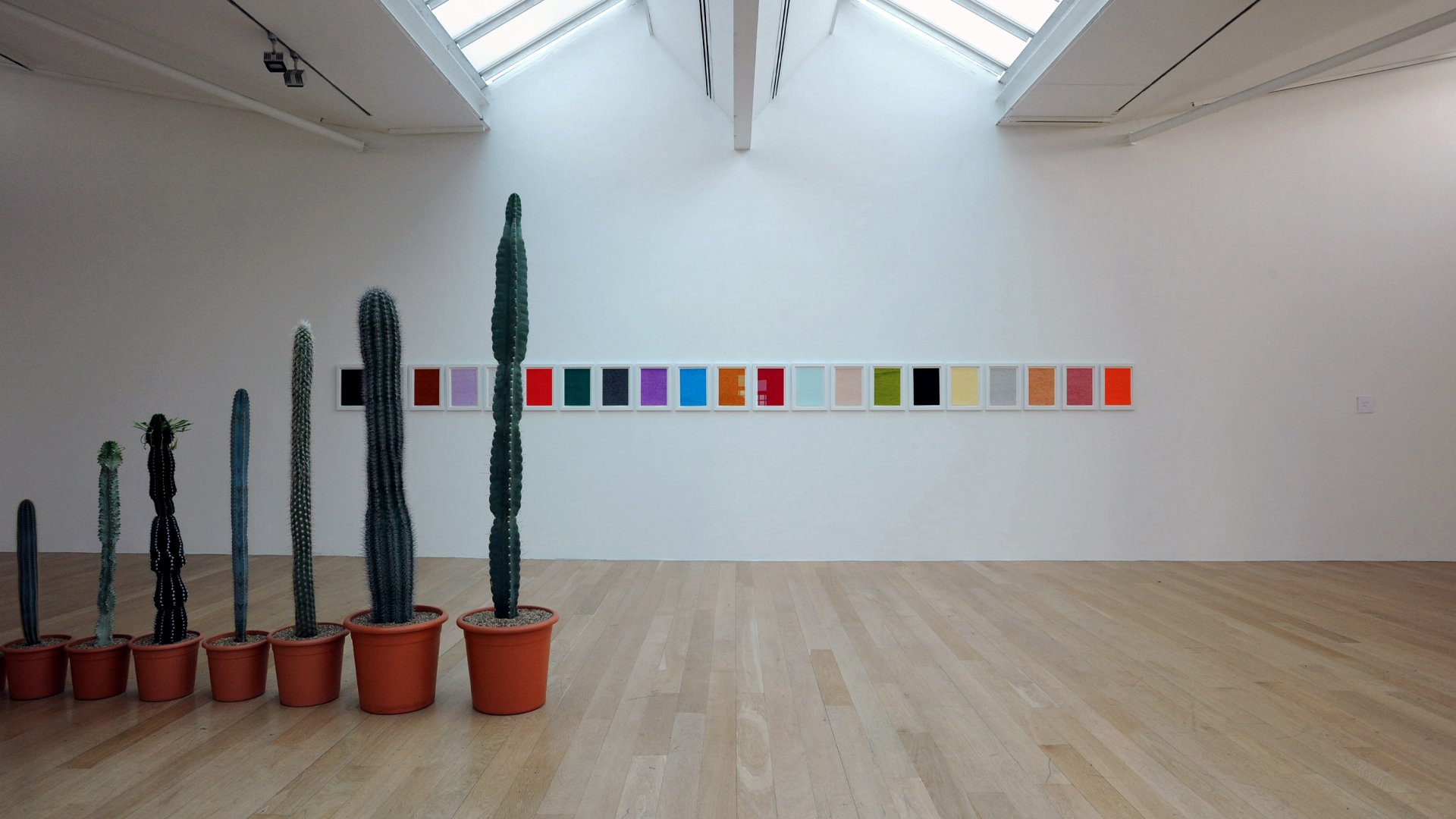 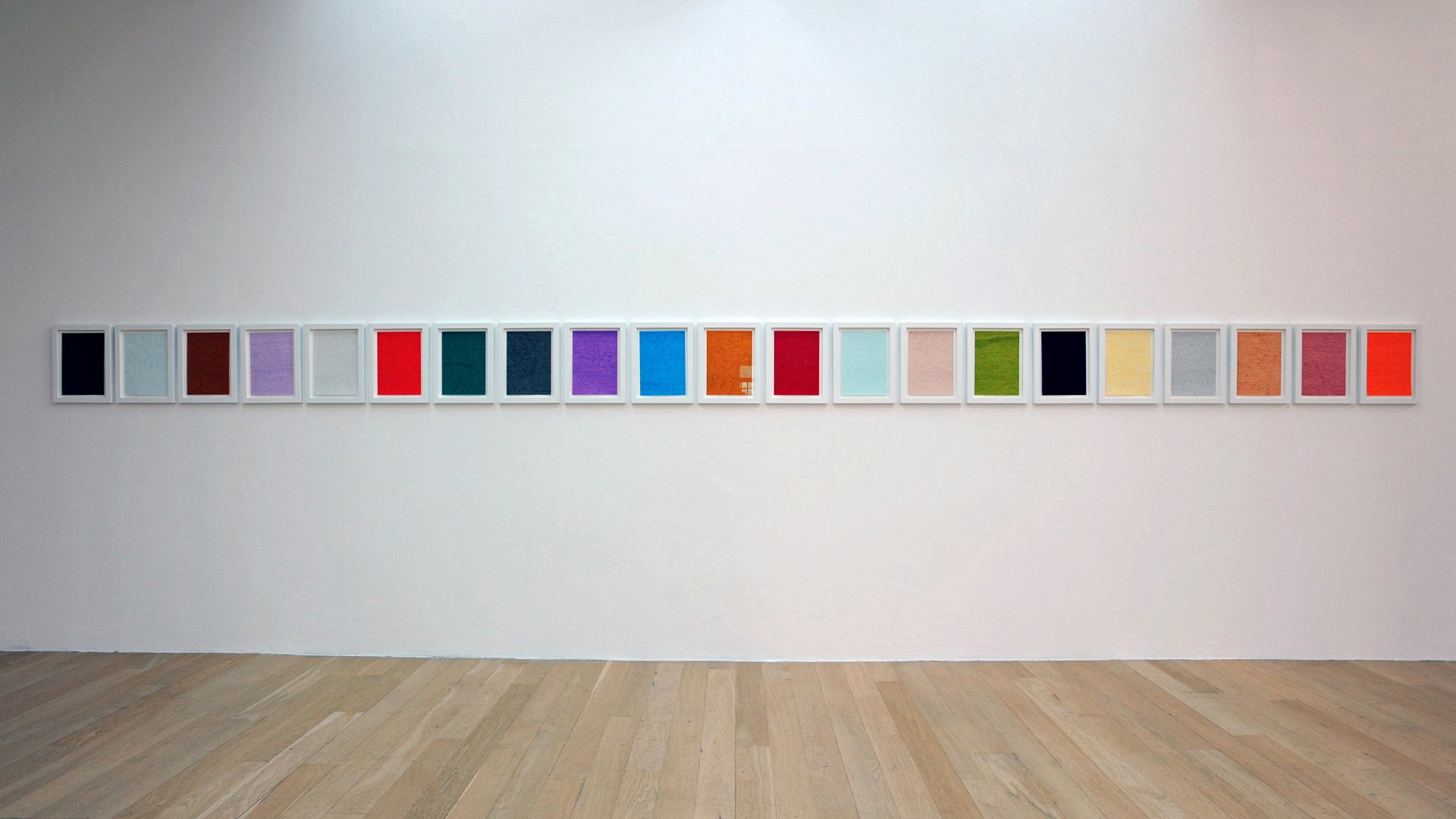 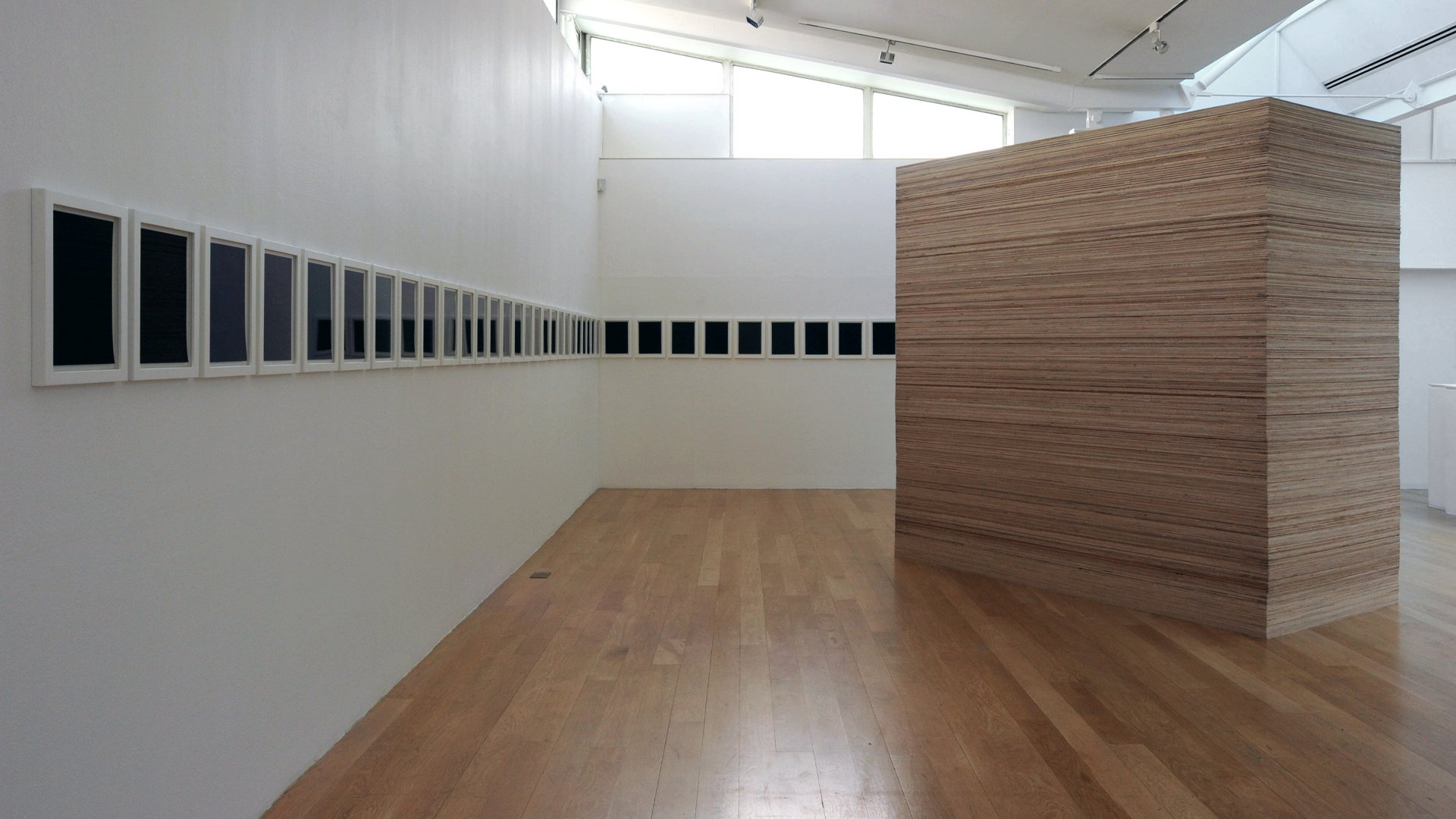 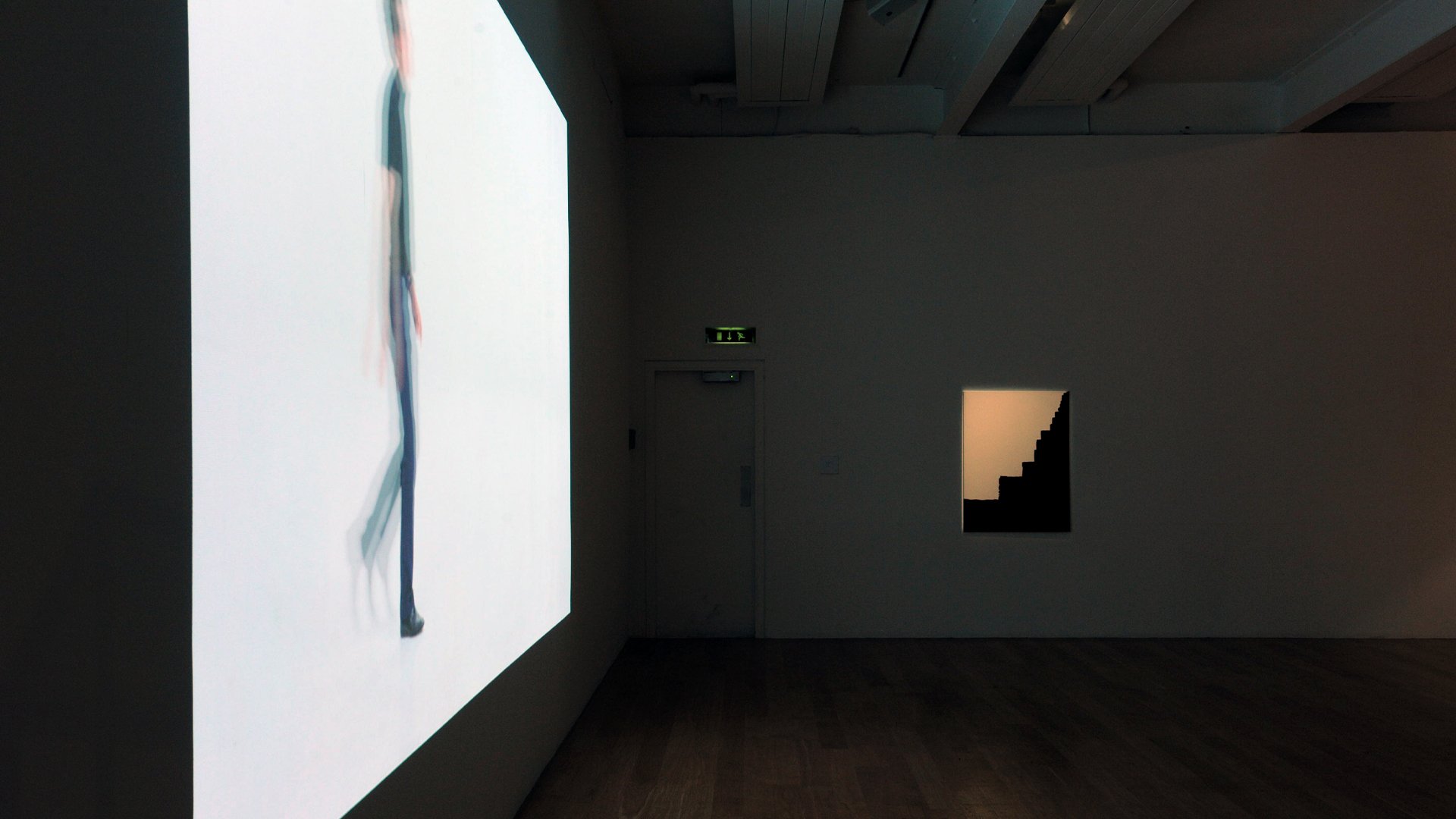 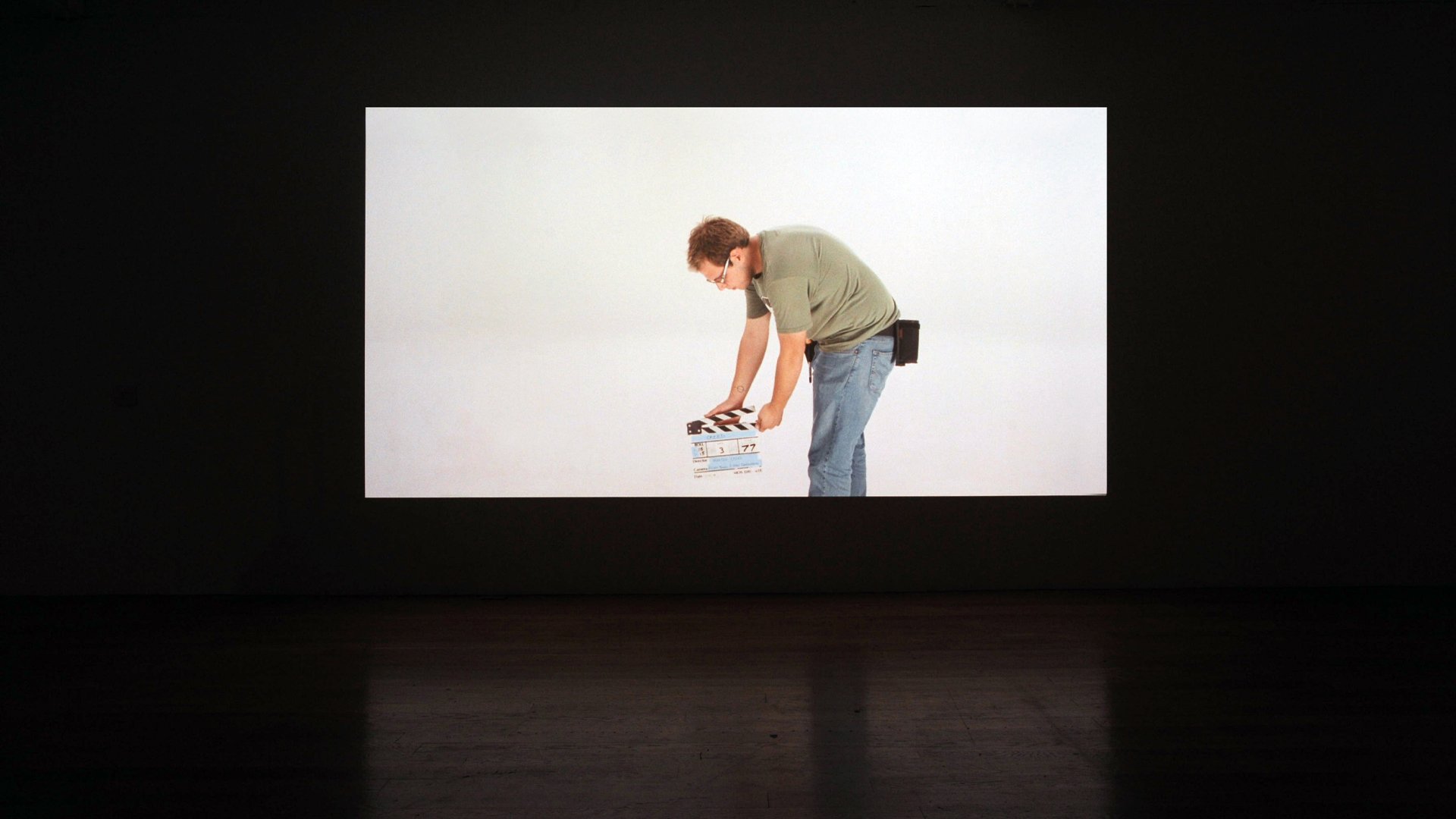 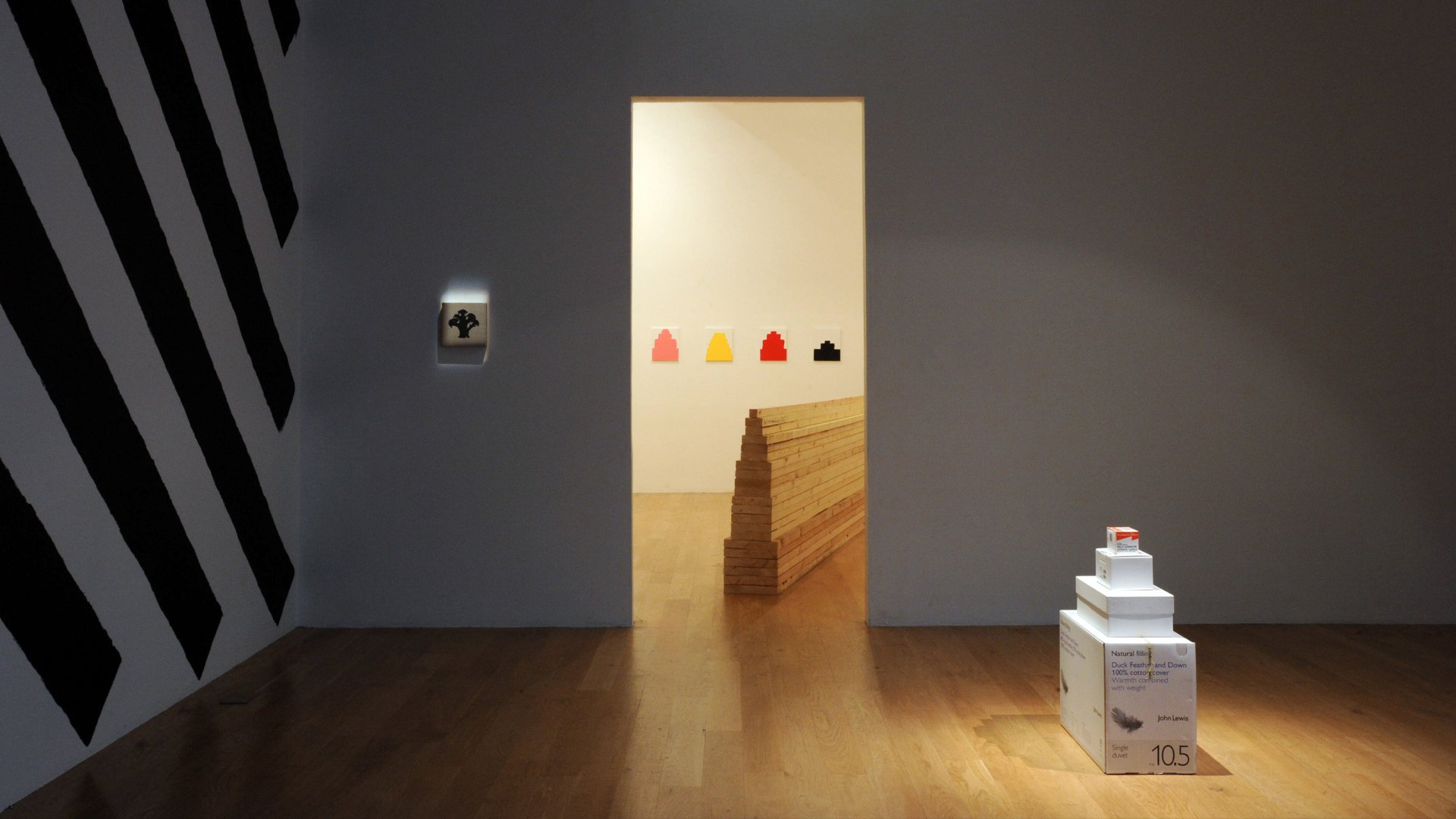 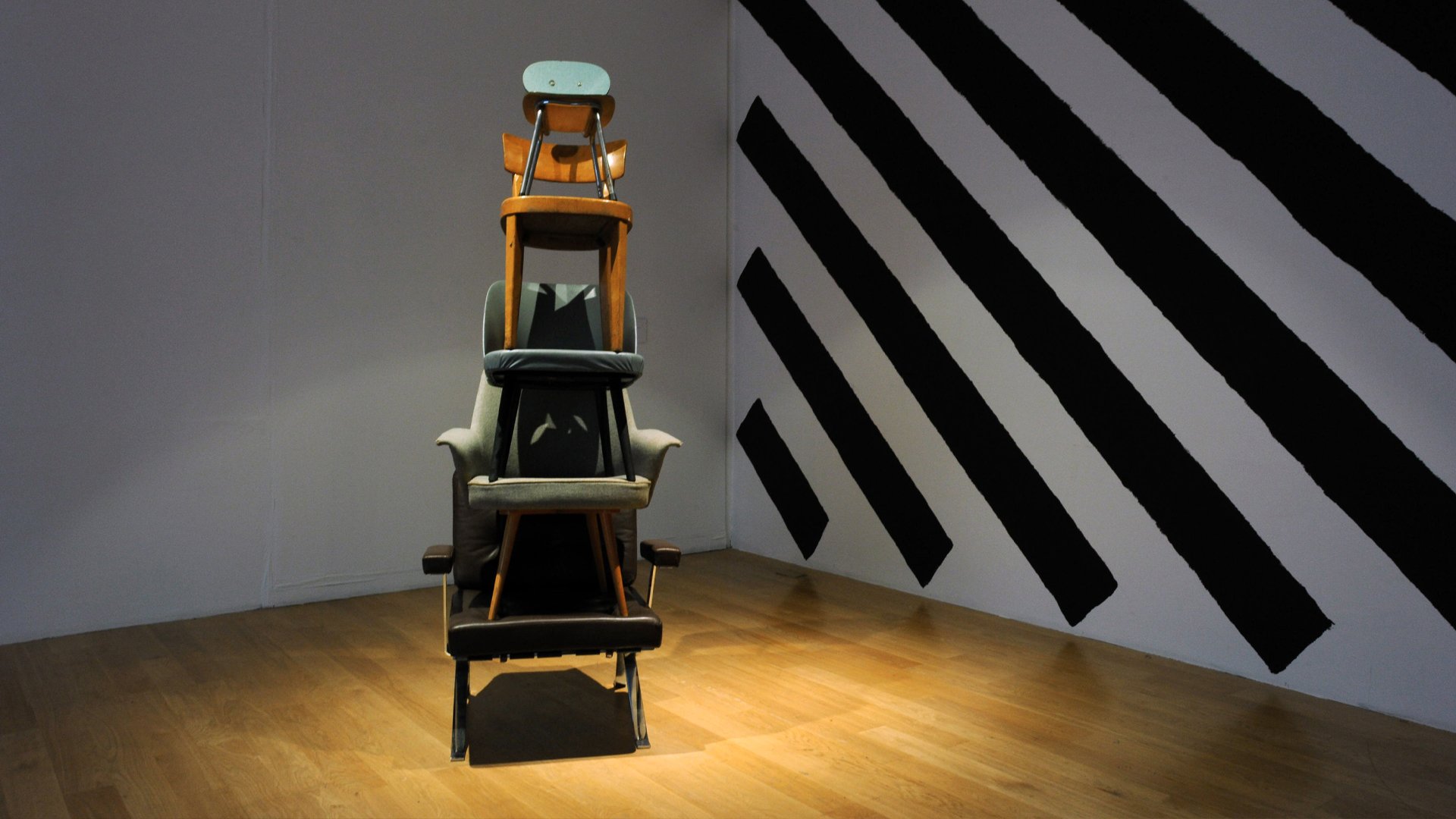 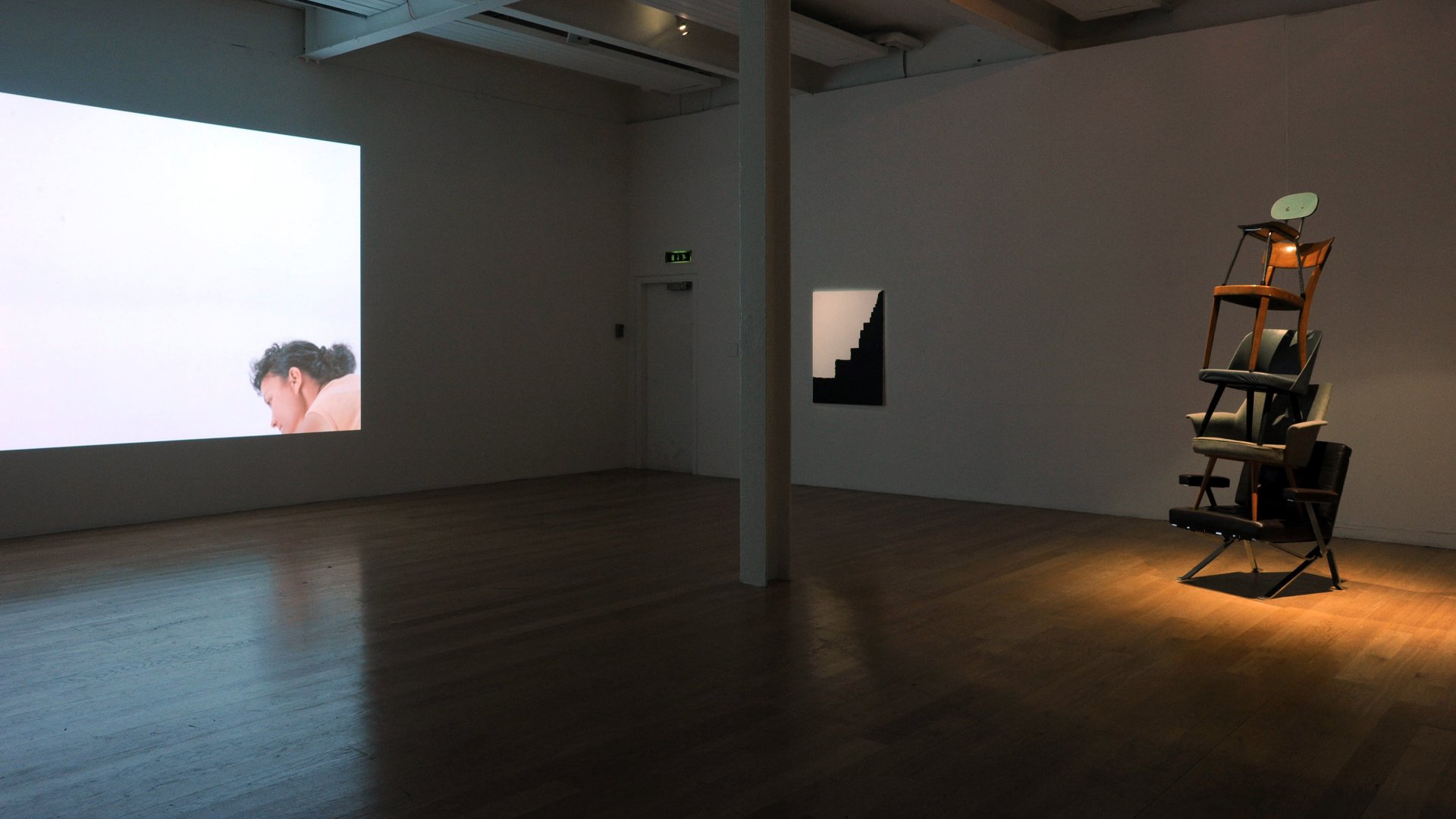 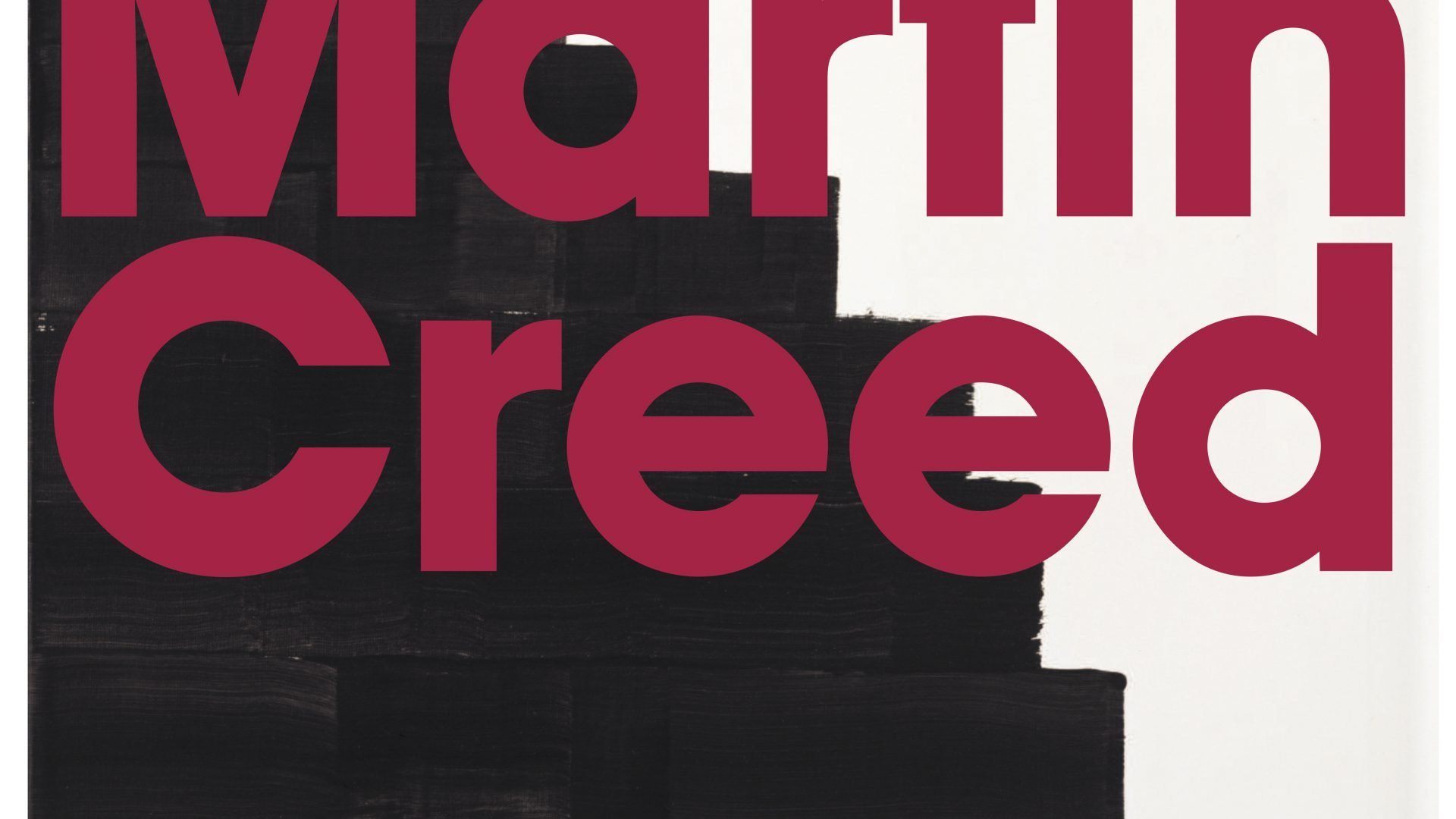 This exhibition showed new and recent work by Martin Creed, one of Britain’s most highly-regarded and popular artists. Creed’s work captures the public imagination, while also attracting critical acclaim for its generous, accessible approach. He puts ideas out in the world in a variety of materials, not all of them art materials yet not all of them everyday stuff either (while he makes work with readily available, simple things such as planks of wood, stacked chairs or pieces of crumpled paper; he also uses paint, a traditional artist’s material, and professionally trained runners and ballet dancers, neither of which are particularly easy to get hold of). In 2001 he won the Turner Prize with Work No. 227: The lights going on and off, and in 2008 responded to the prestigious Duveen Commission at Tate Britain with the phenomenally popular Work No. 850, in which runners sprinted through the gallery at 30-second intervals.

Consisting of recent and newly-commissioned work, this exhibition focused on stacking and progression in size, height and tone – stacks of planks, chairs, tables, boxes, pieces of lego; series of paintings; and works making use of the musical scale. Creed talks about these works in terms of a picture of growth; showing process, progress and things in movement. A highlight of the exhibition was a new commission in which Creed turned the Gallery’s staircase into a synthesizer, with each step sounding a different note on the scale as the audience walked up or down.

The exhibition’s focus on progression – on going up and down steps – gave a context to a new permanent work of public sculpture the Scotsman Steps. Part of a City of Edinburgh Council and Edinburgh World Heritage renovation of Edinburgh’s Scotsman Steps, this work is commissioned by The Fruitmarket Gallery and supported through the Scottish Government’s Edinburgh Festivals Expo Fund for Edinburgh Art Festival. Creed resurfaced the Steps with different and contrasting marbles from all over the world, creating a visually spectacular, beautiful and thoughtful response to this historic artery.