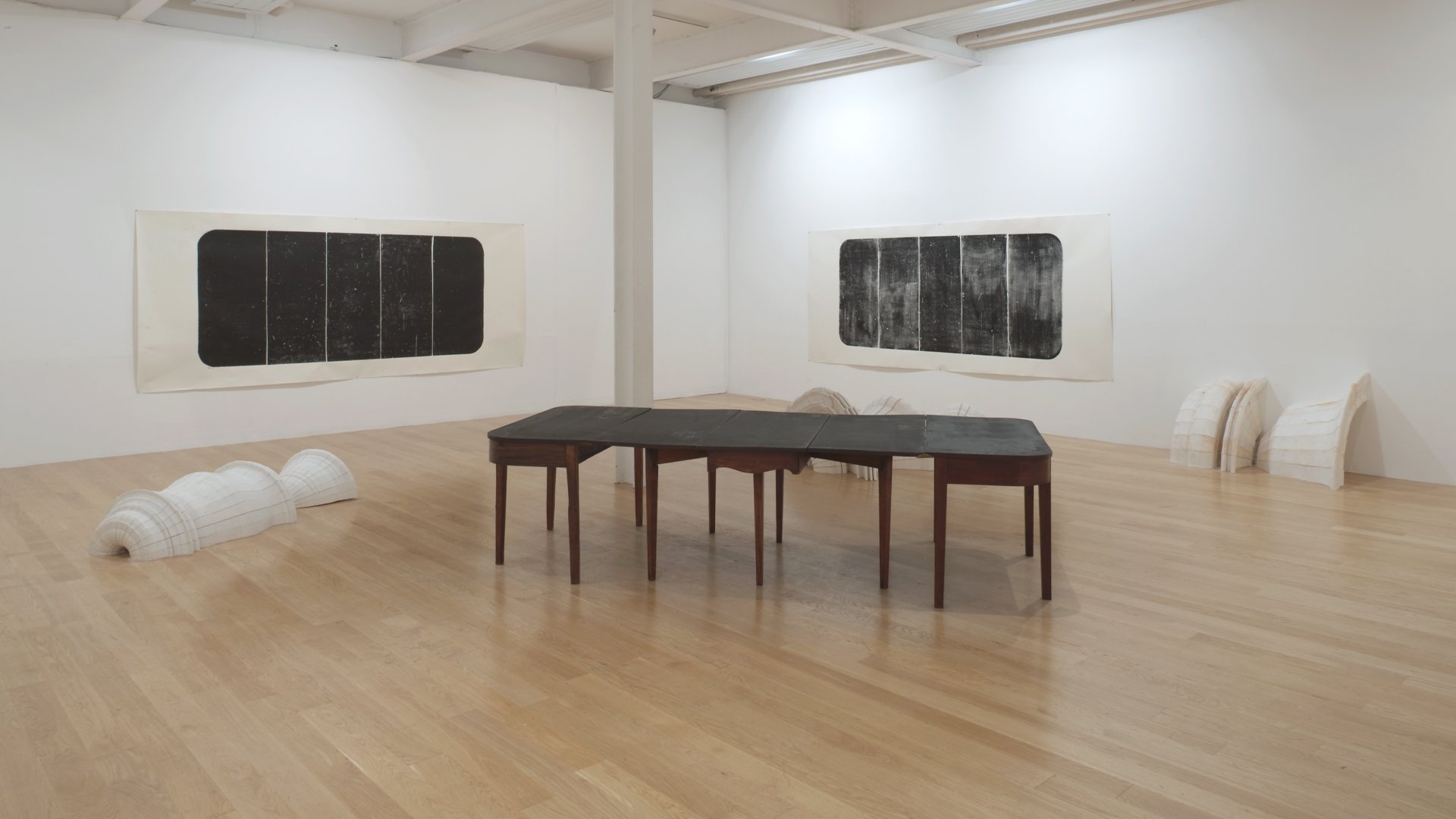 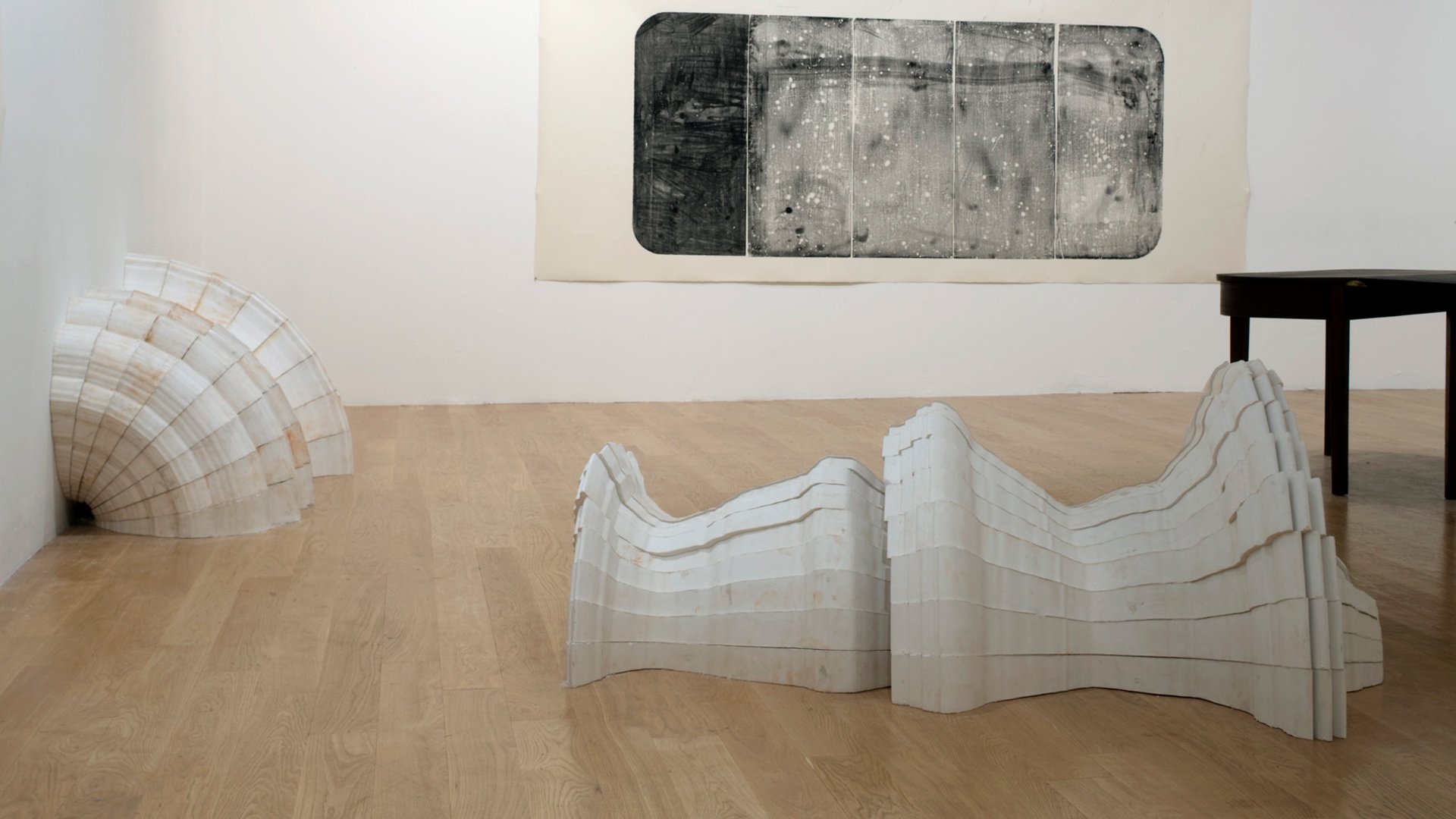 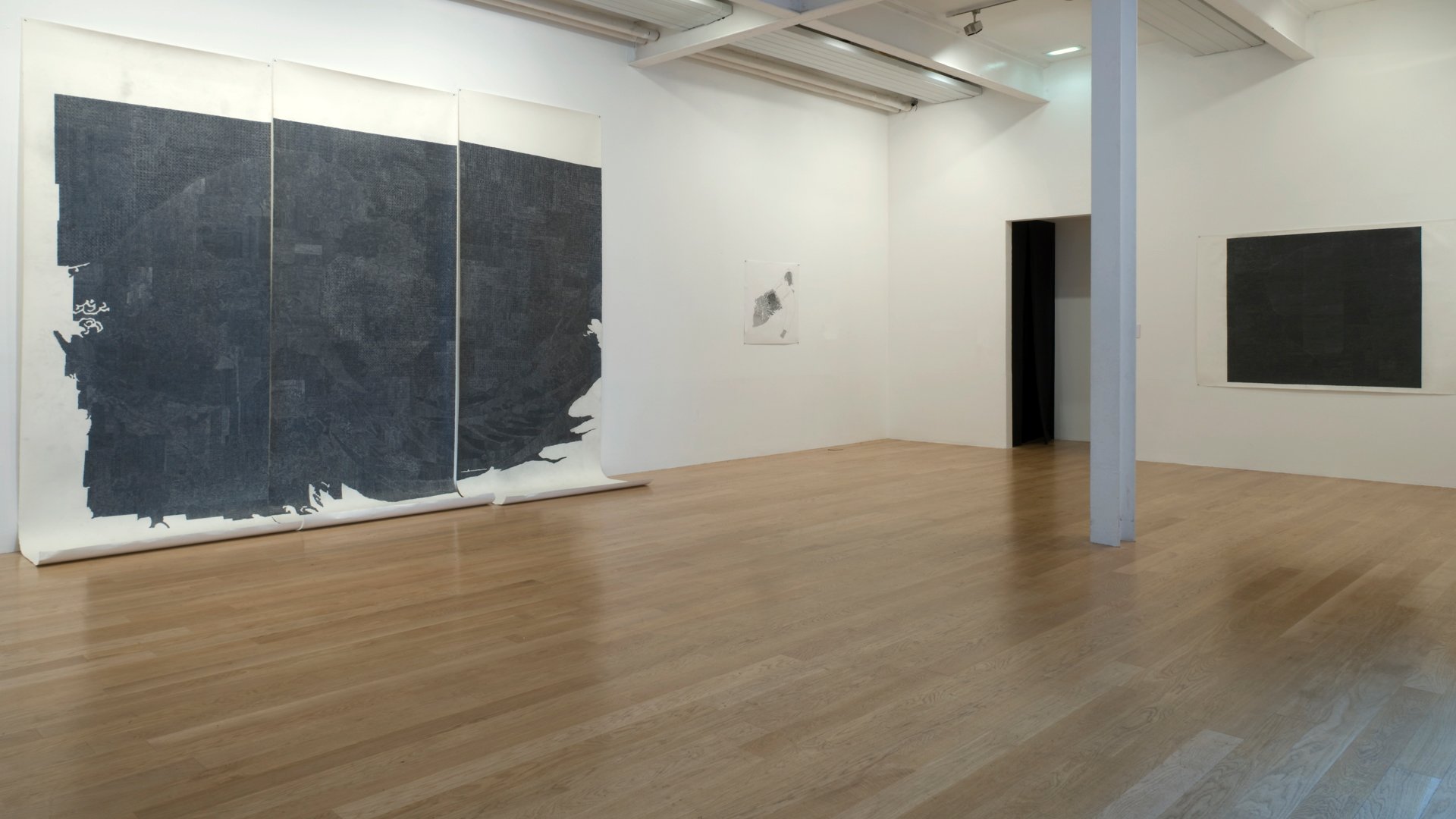 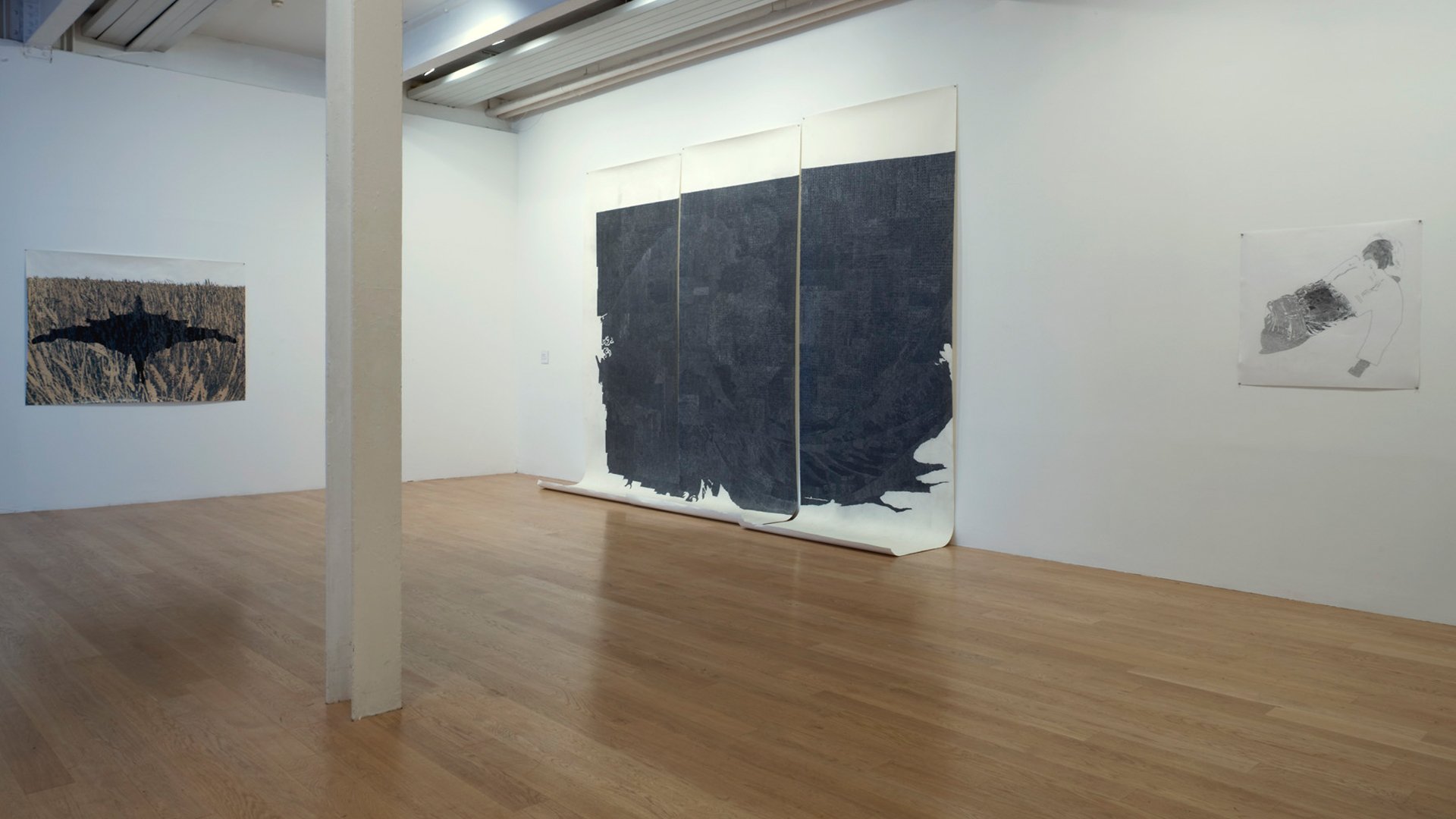 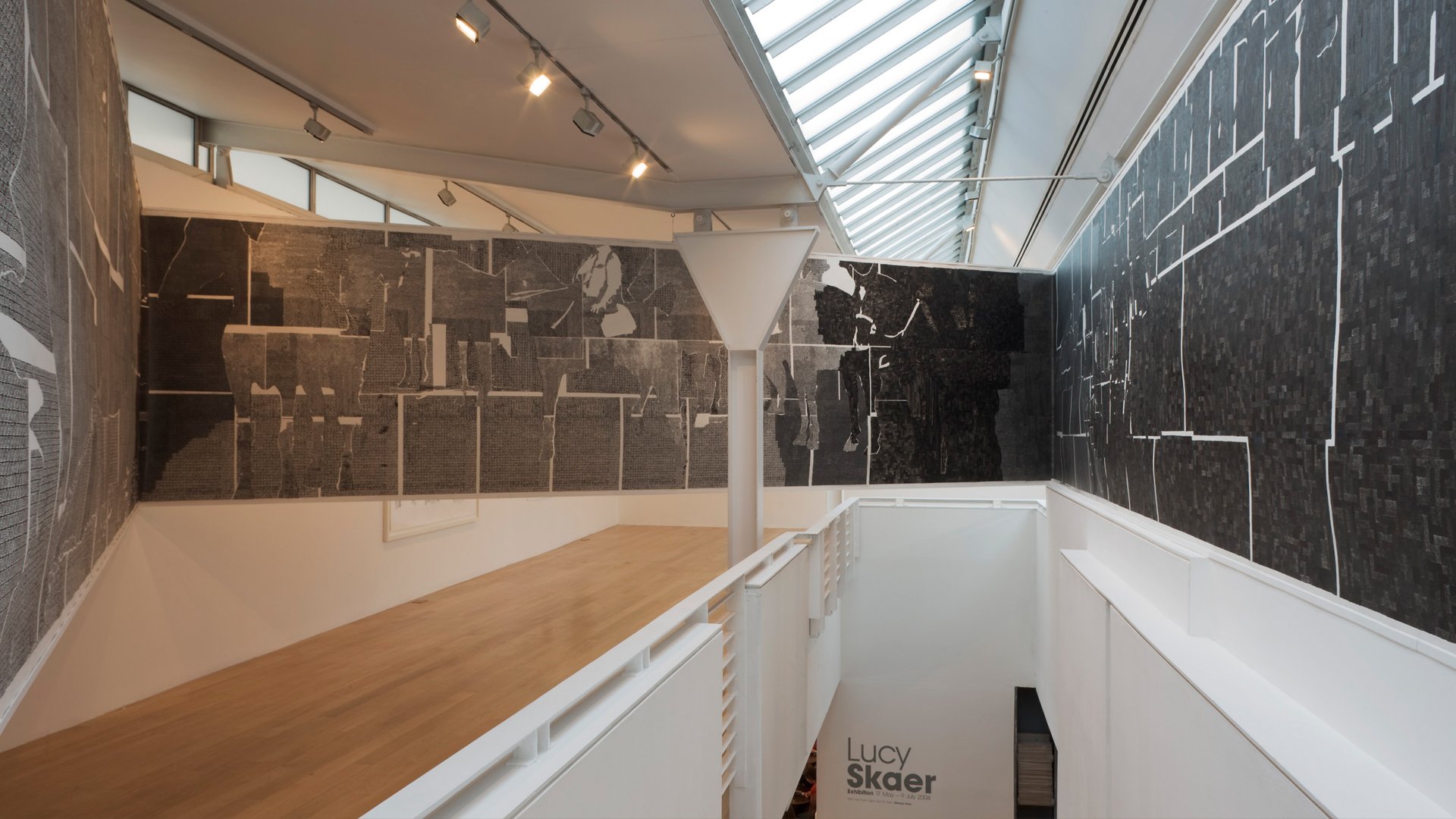 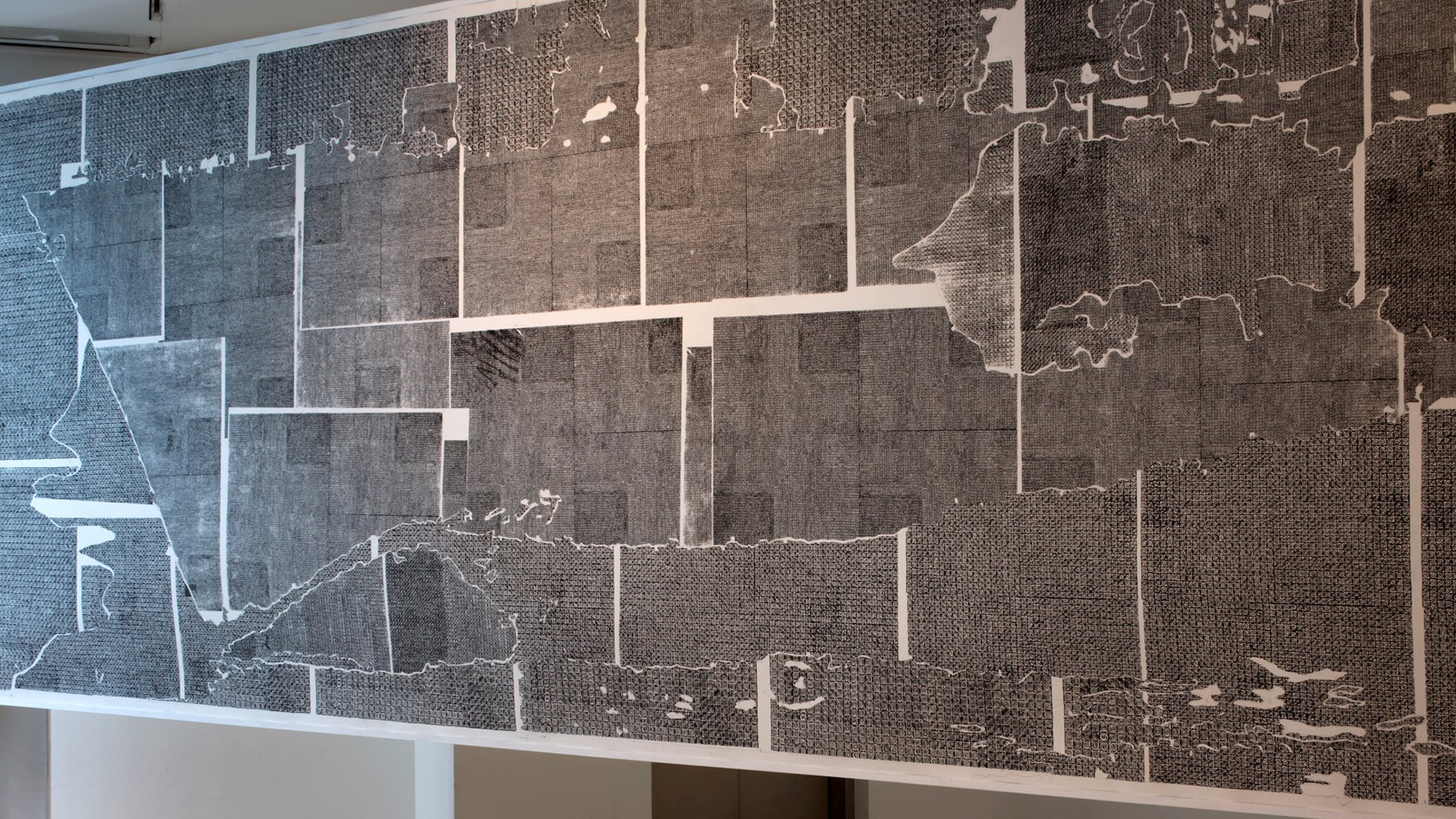 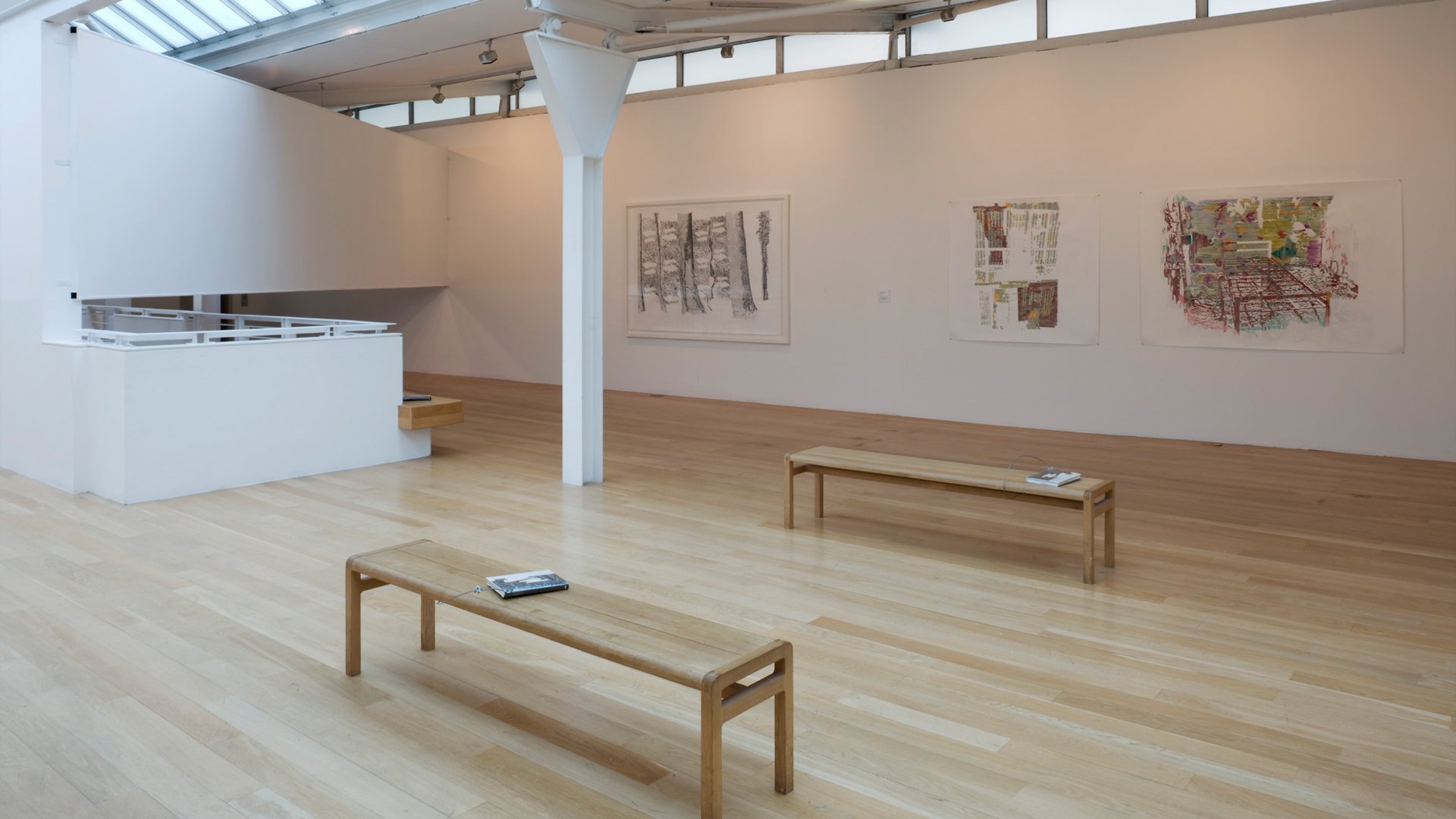 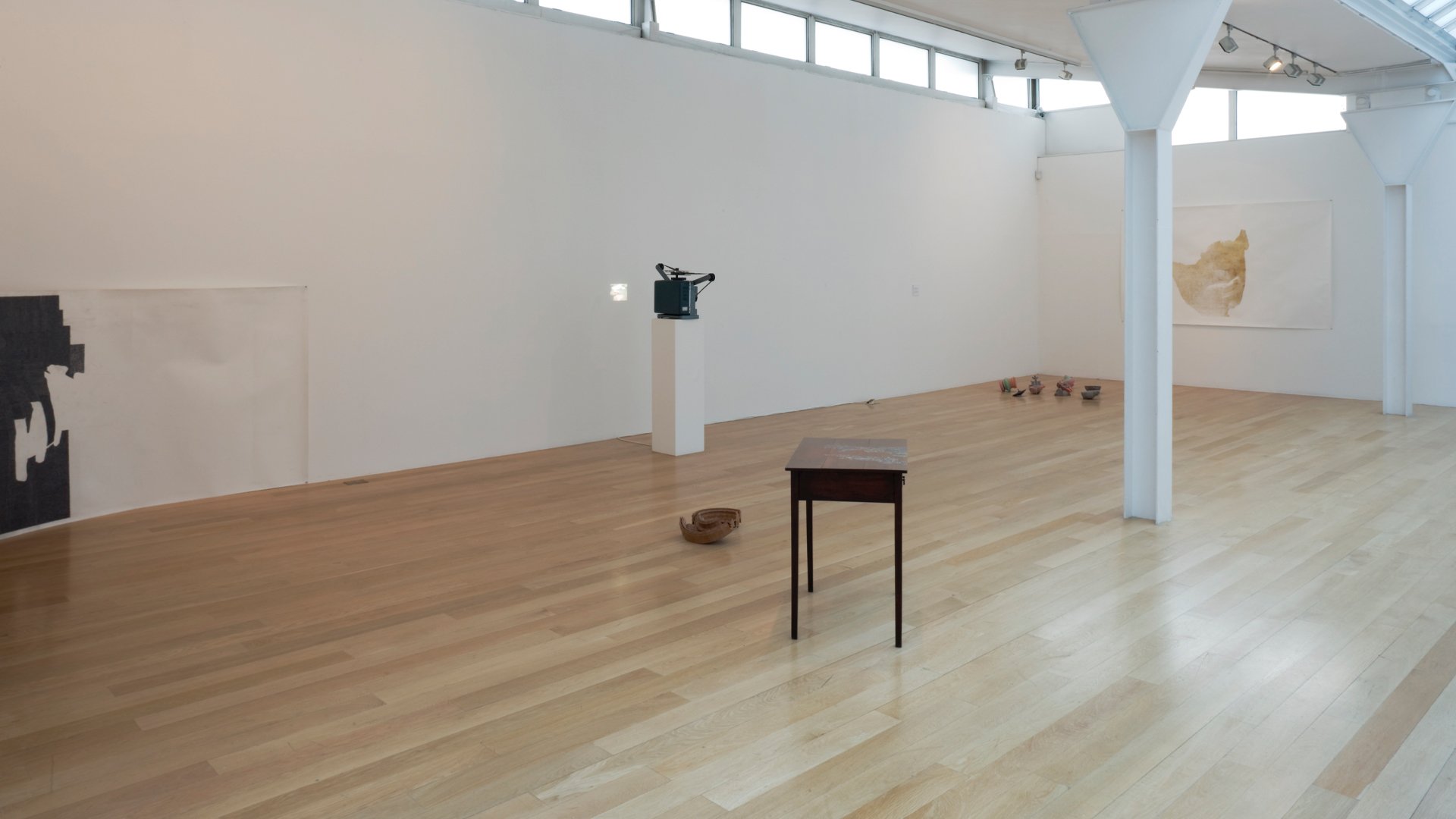 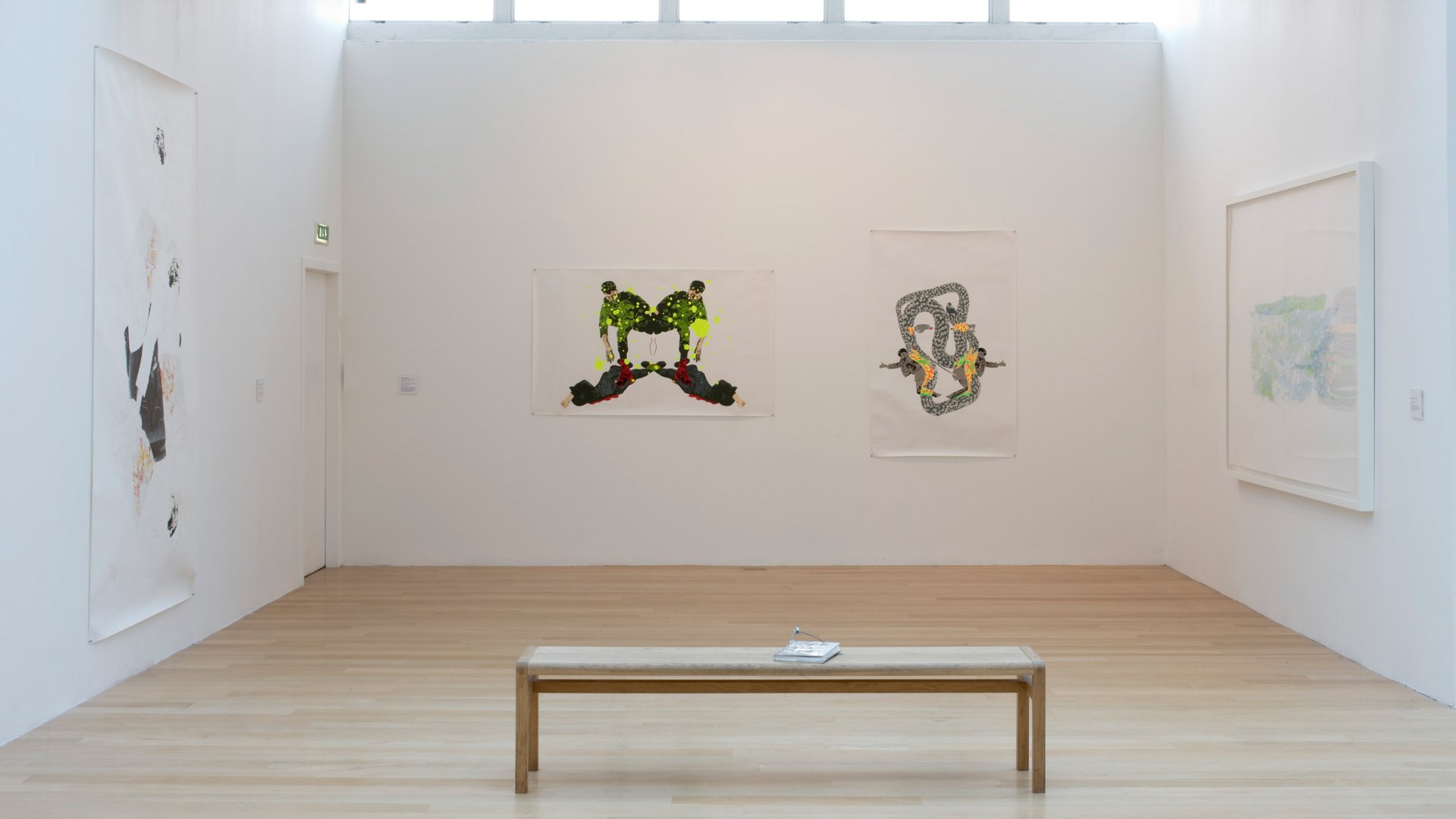 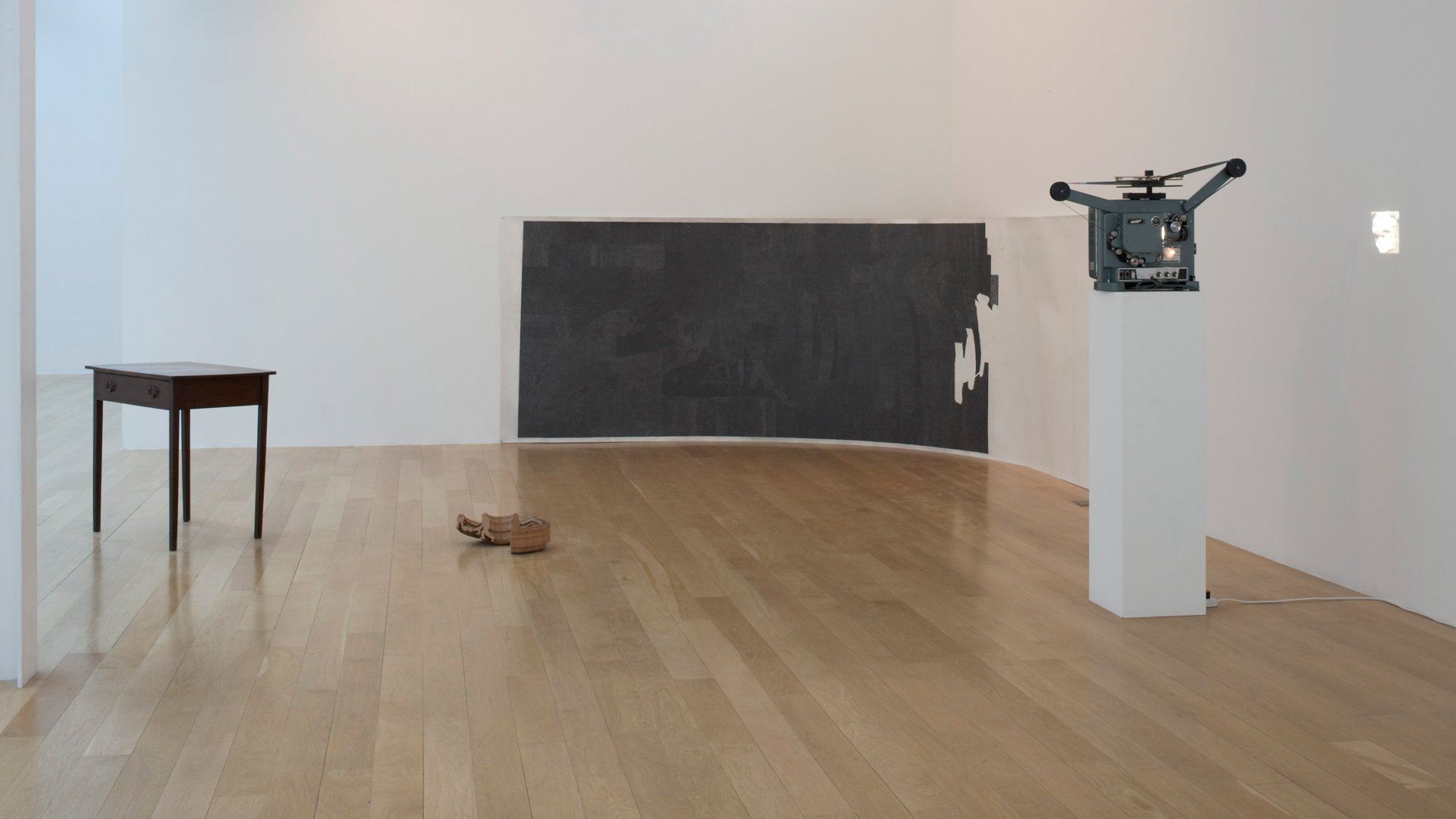 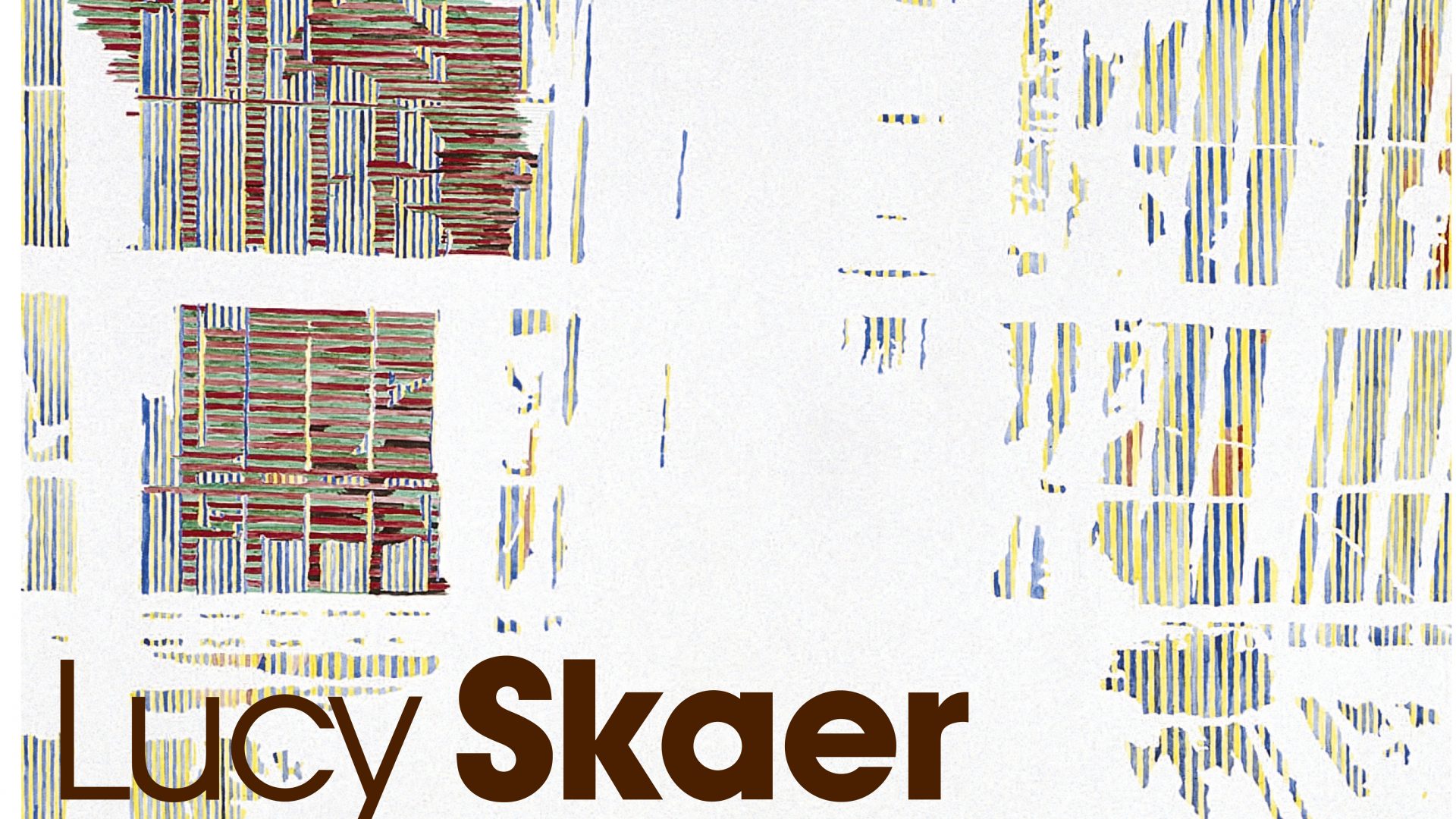 This was the first opportunity to see a major solo exhibition of work by Lucy Skaer, one of Scotland’s most promising young artists, whose large-scale drawings, sculpture and films earned her a nomination for the Turner Prize. The exhibition at The Fruitmarket Gallery featured newly commissioned work shown in the context of Skaer’s practice as it had developed since 2001. Skaer makes drawings, sculptures and films, often combining them in installations of all three. Her work has its origin in found images – photographs from newspapers and books, pictures sourced from the internet, paintings and sculptures by other artists – which Skaer works and reworks, transforming them while retaining a sense of their original meaning and physical form.

This exhibition was the most substantial presentation of Skaer’s work to date, and offered a chance to assess the development of her practice. Drawings dating from 2001 to 2008 were shown alongside the film Flash in the Metropolitan, 2006 (made in collaboration with Rosalind Nashashibi) and the installation Leonora, made for an exhibition in Zurich and not before seen in this country. Two major new installations completed the exhibition. One took the form of a cluster of three huge drawings, dominating the space of the upper gallery. The other was a new sculptural work, which took inspiration from the medieval imagery of the Danse Macabre or Dance of Death.

Lucy Skaer has spoken about wanting her work to operate as ‘a portal into a space beyond comprehension’, about ‘playing around with what can and can’t be represented, making a seemingly easy jumping-off point into something beyond the system being used to represent it’.

Often beautiful, always formally and conceptually intriguing, her work makes its meaning with a compelling force.