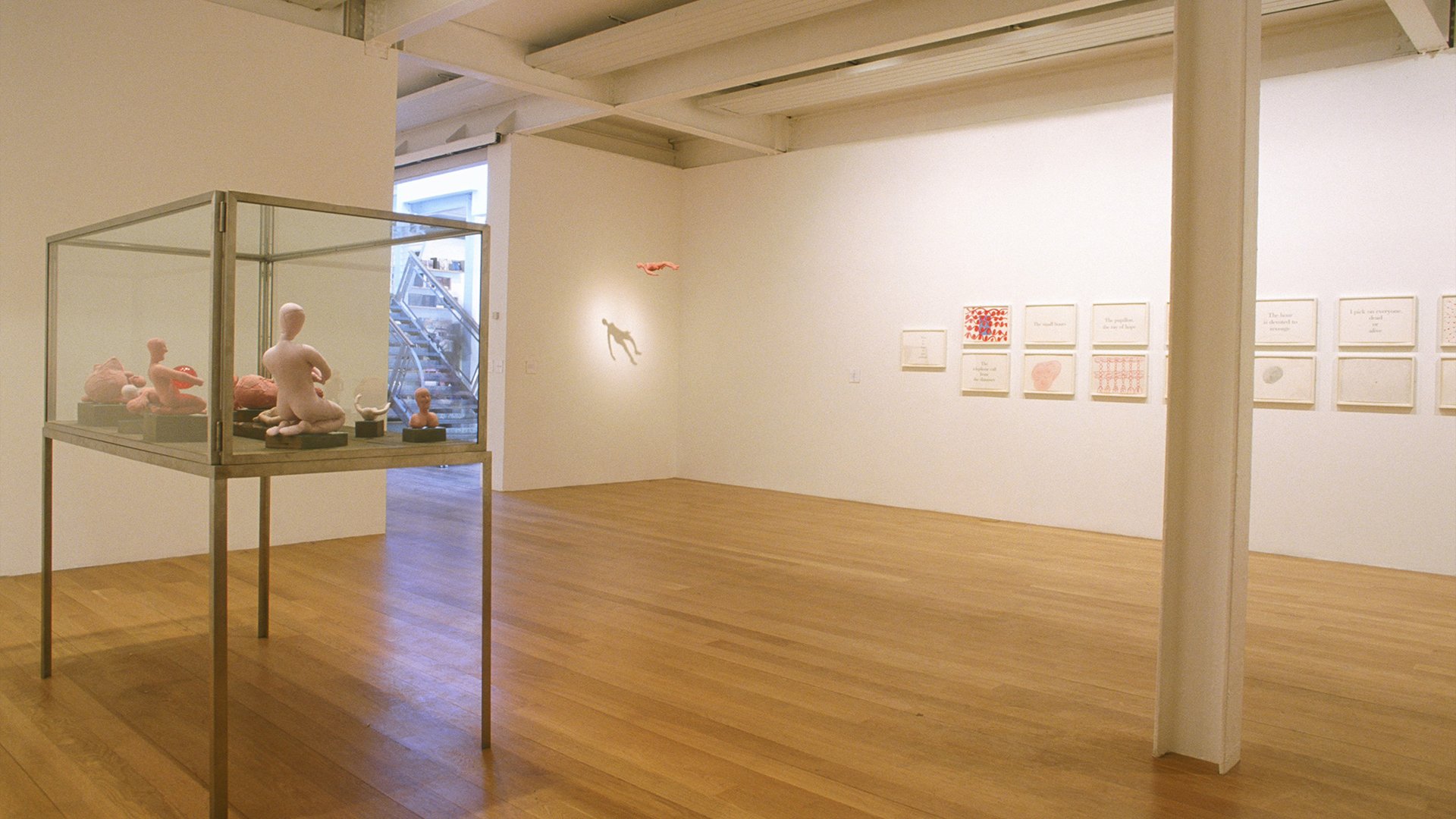 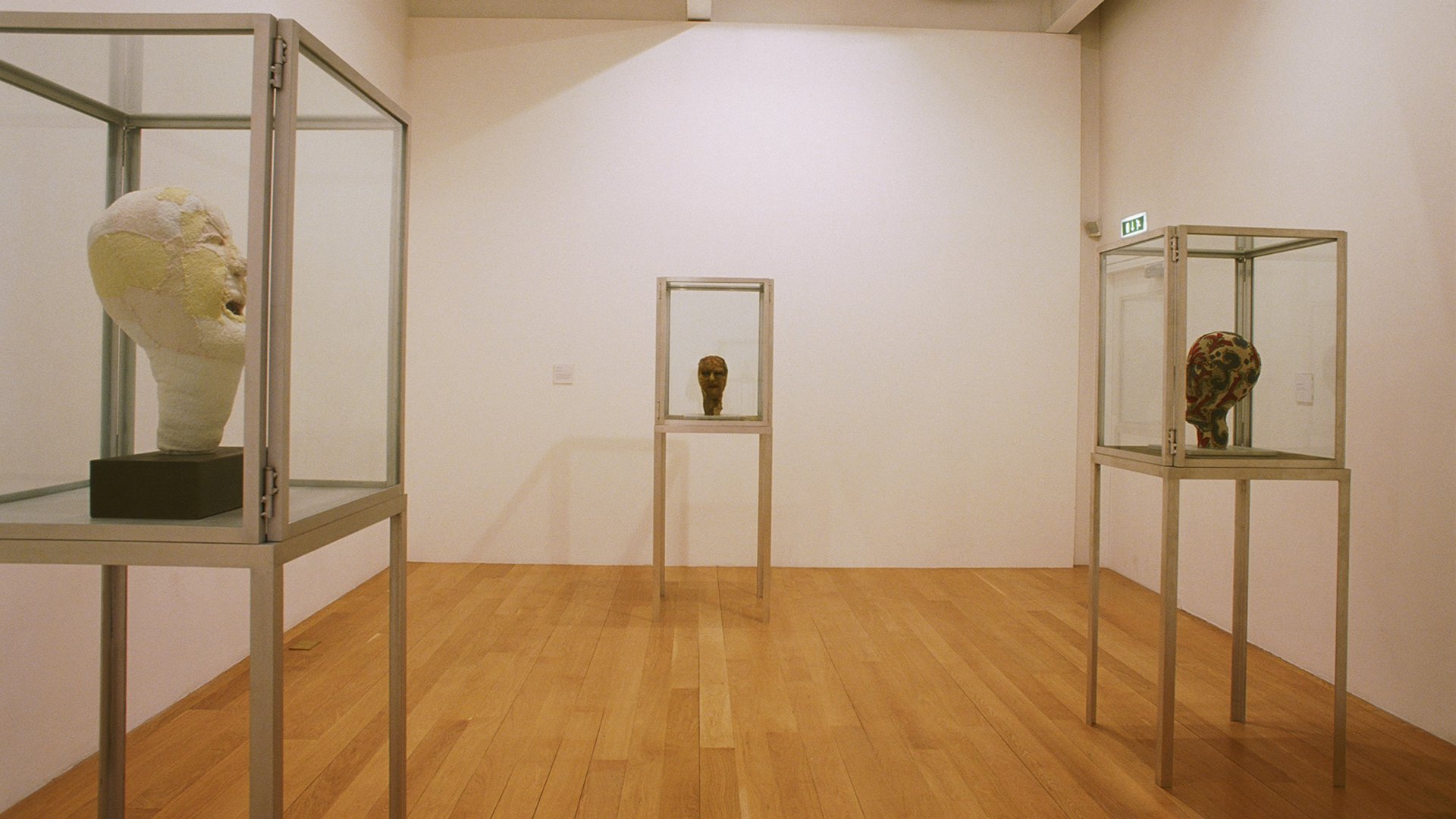 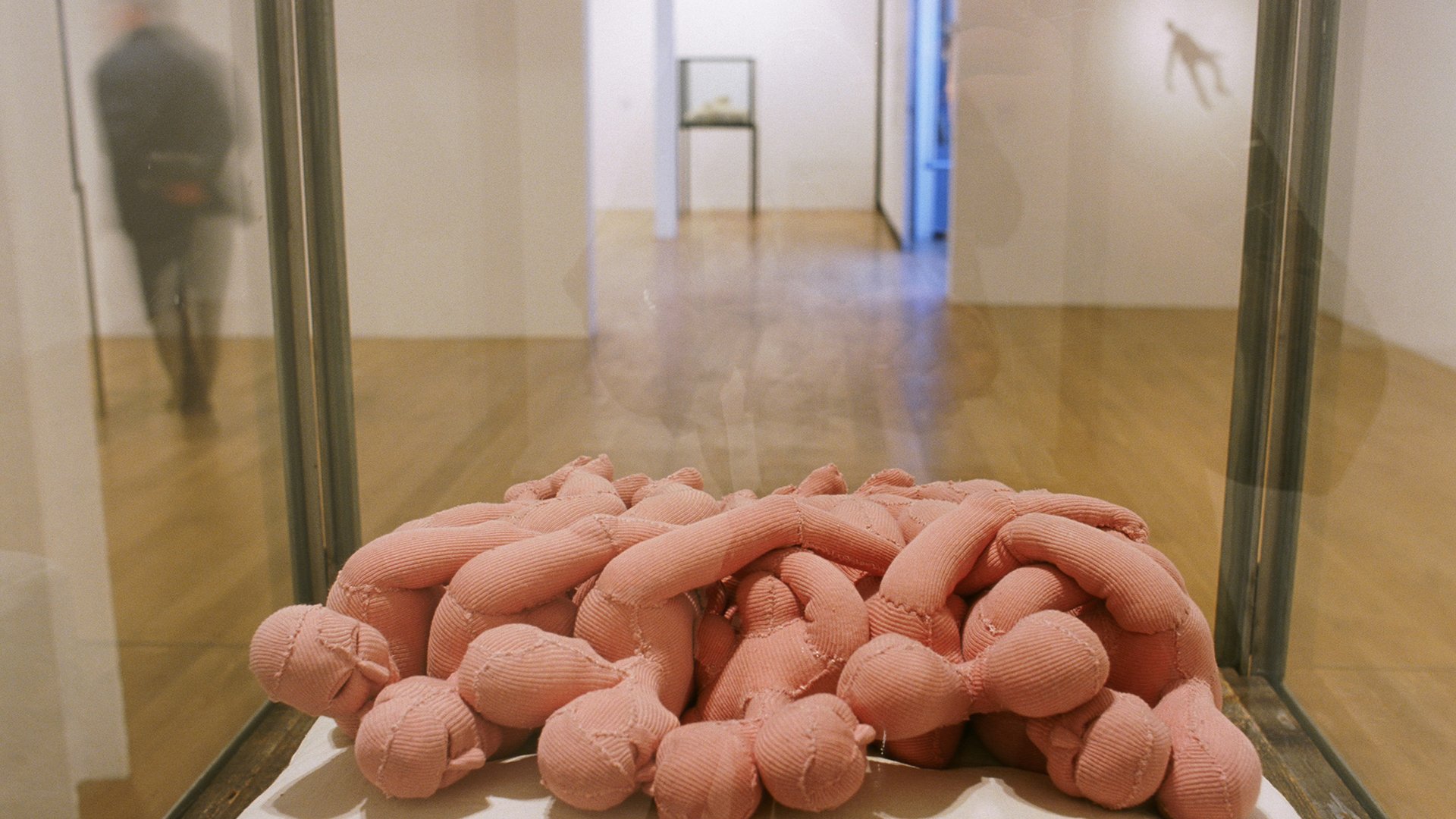 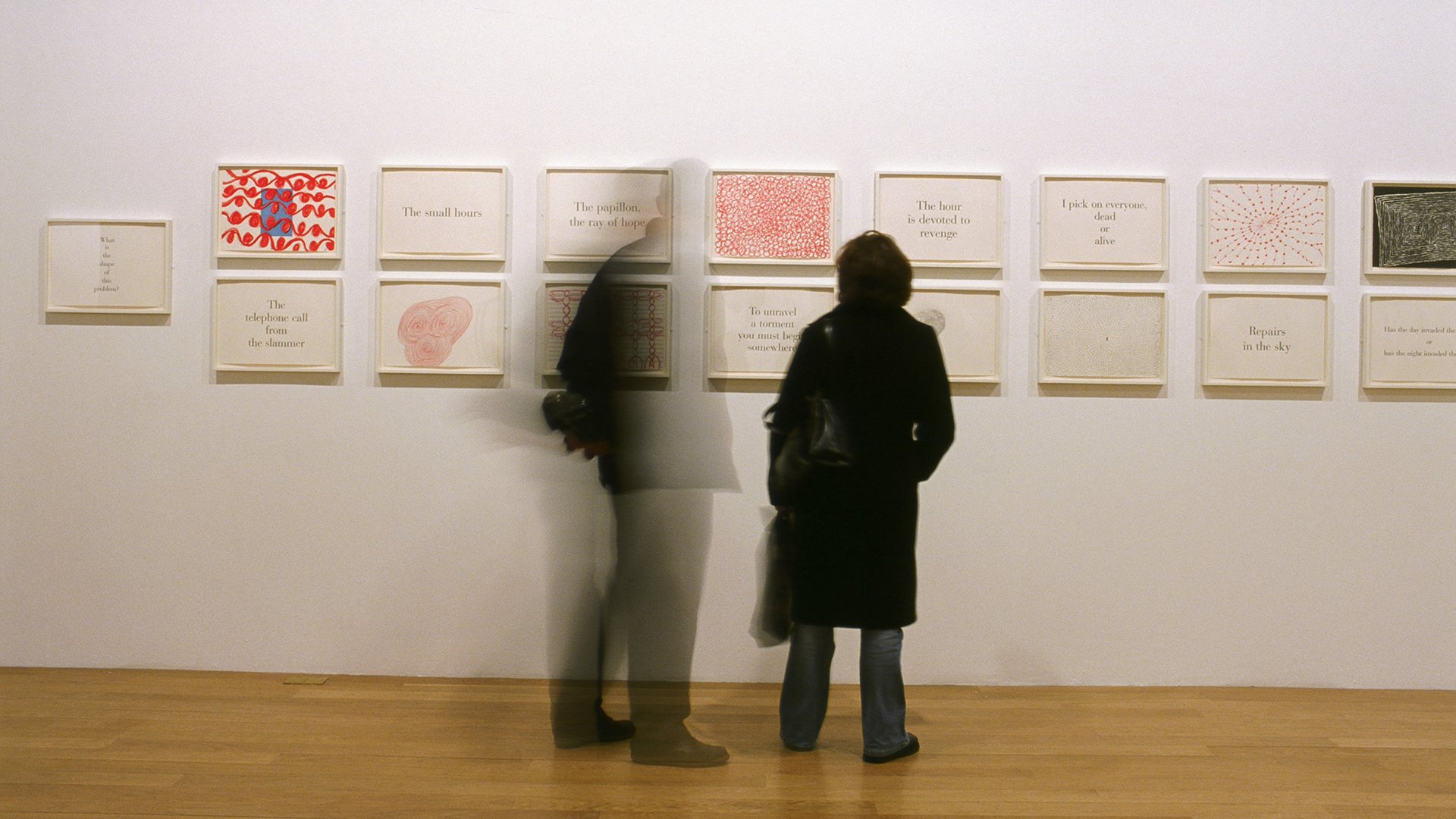 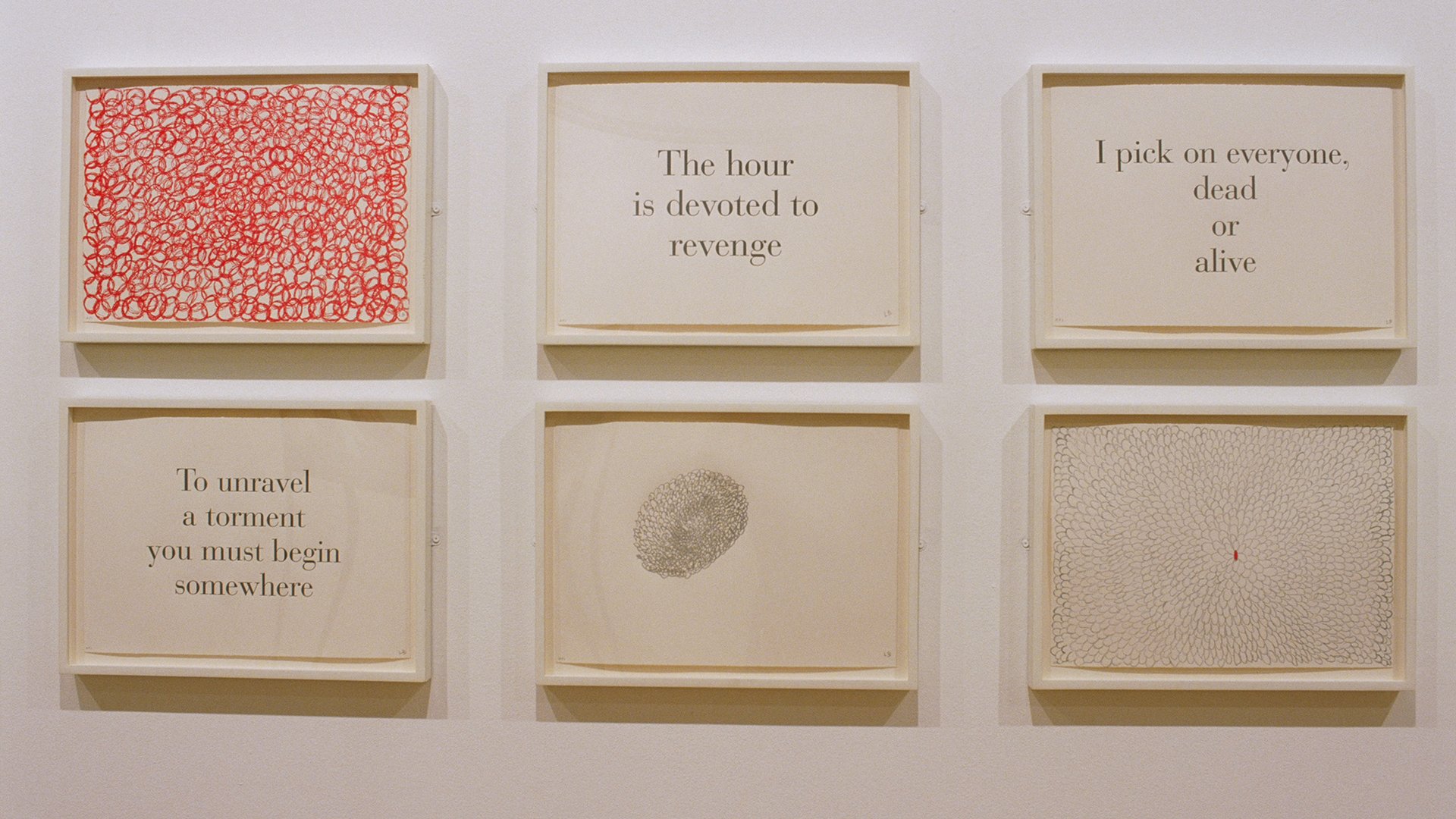 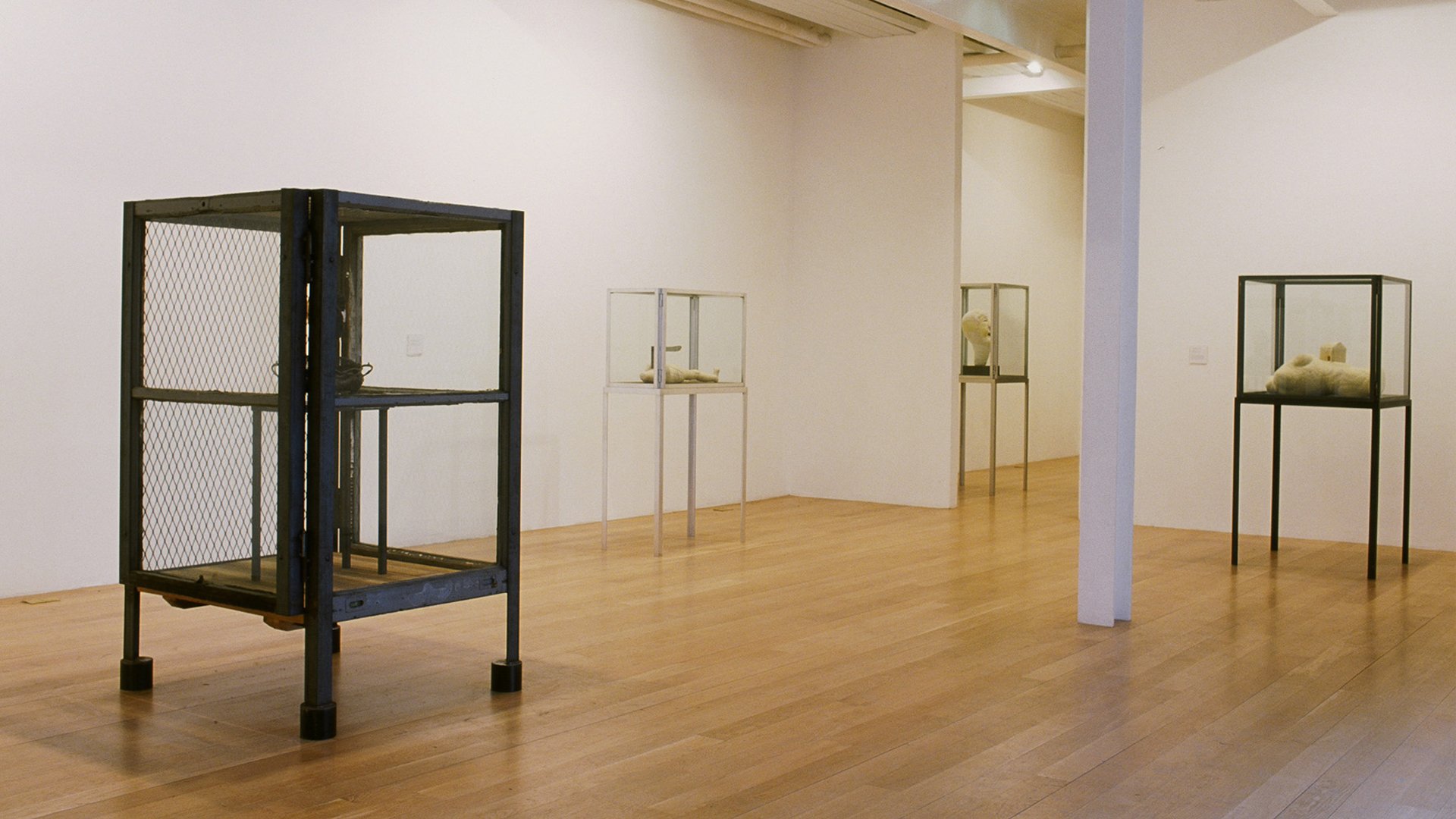 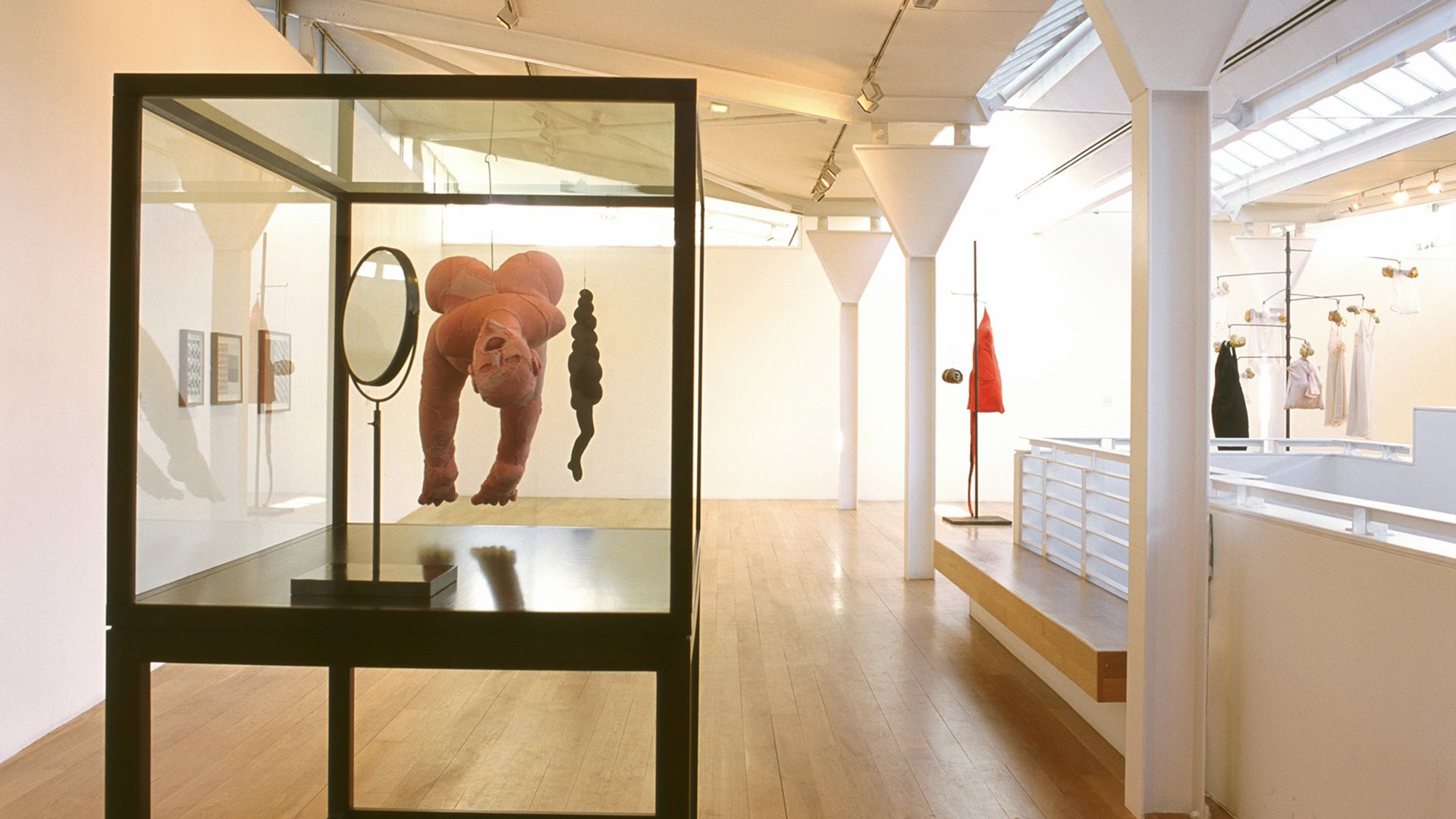 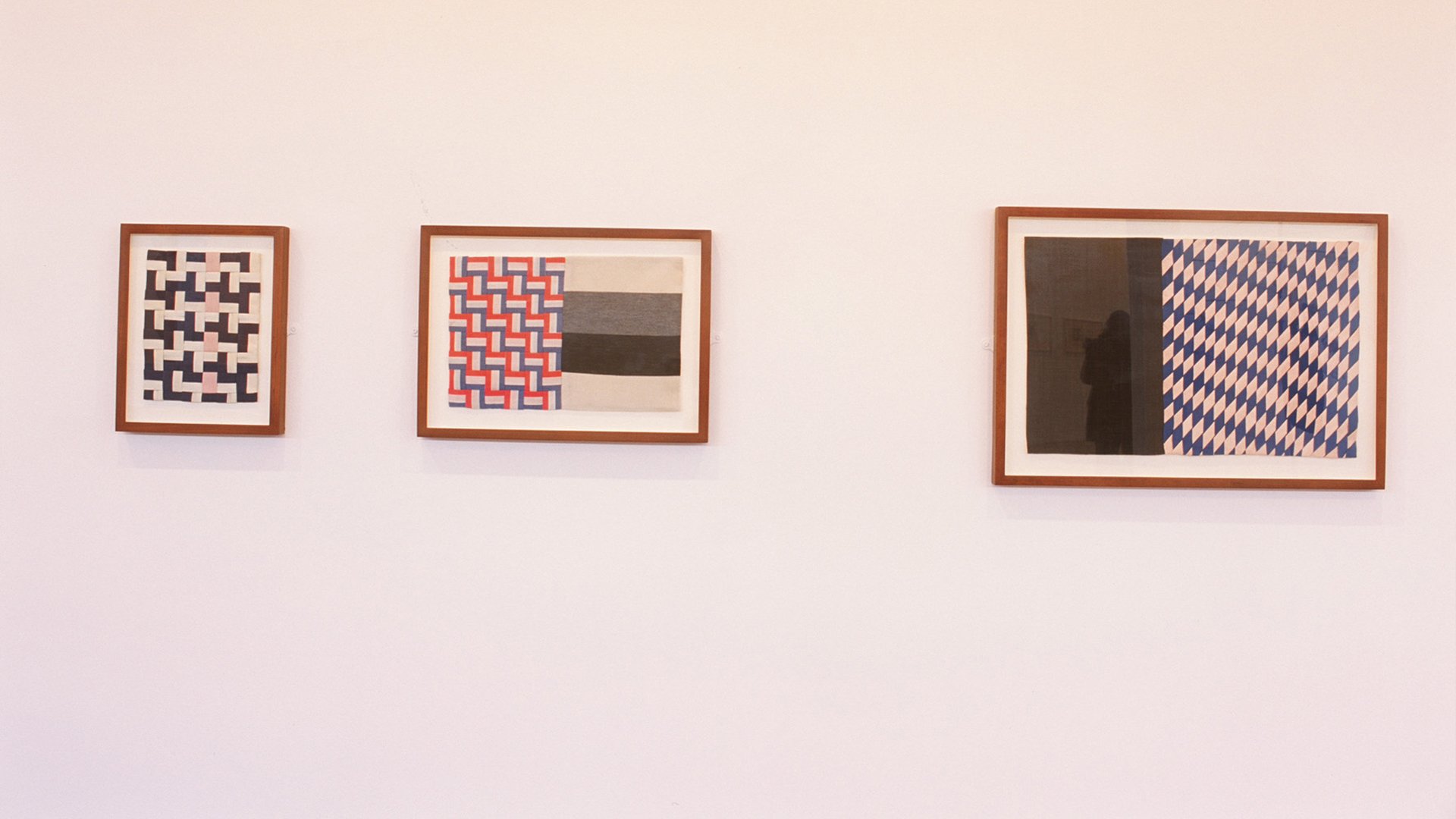 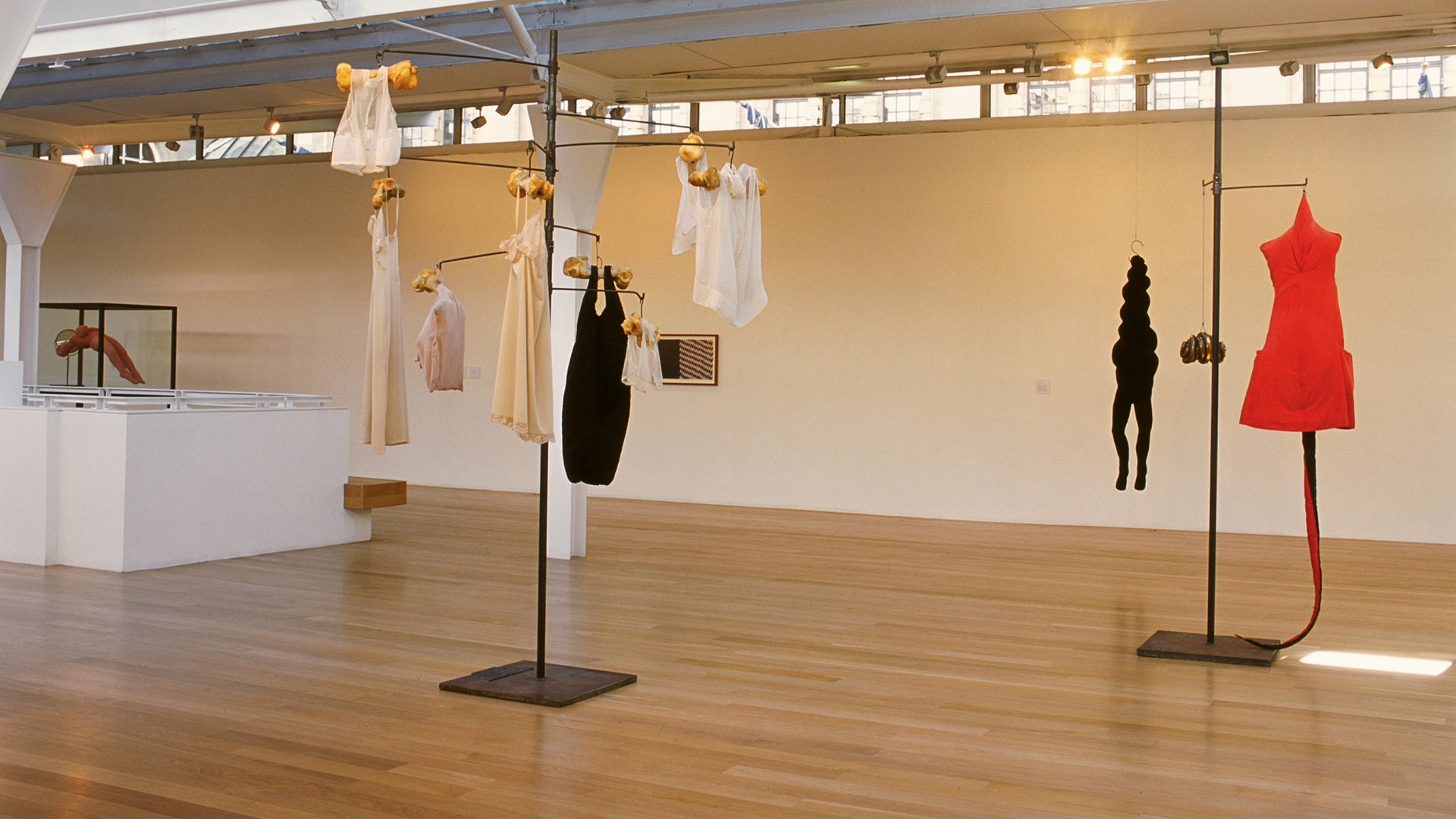 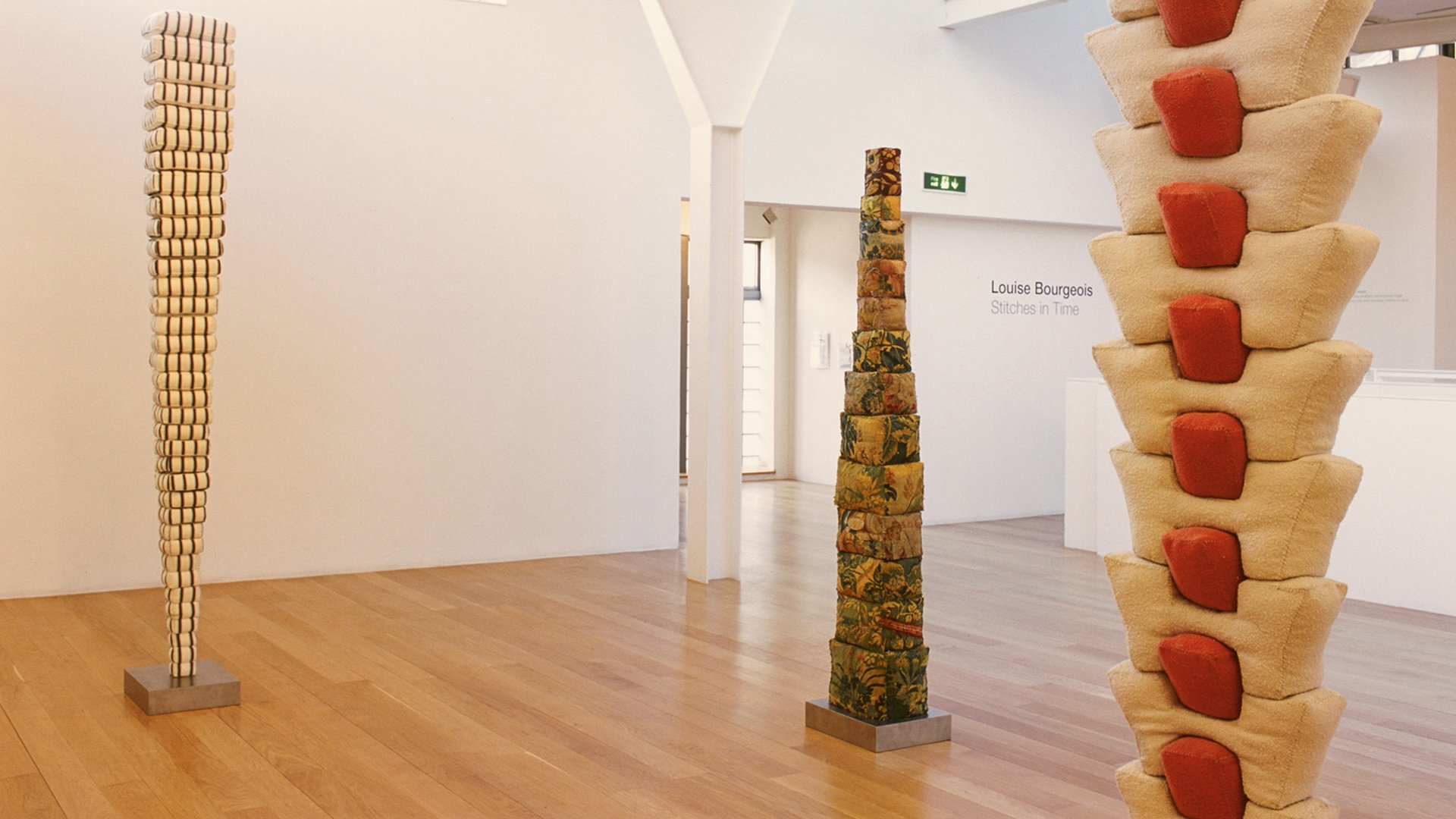 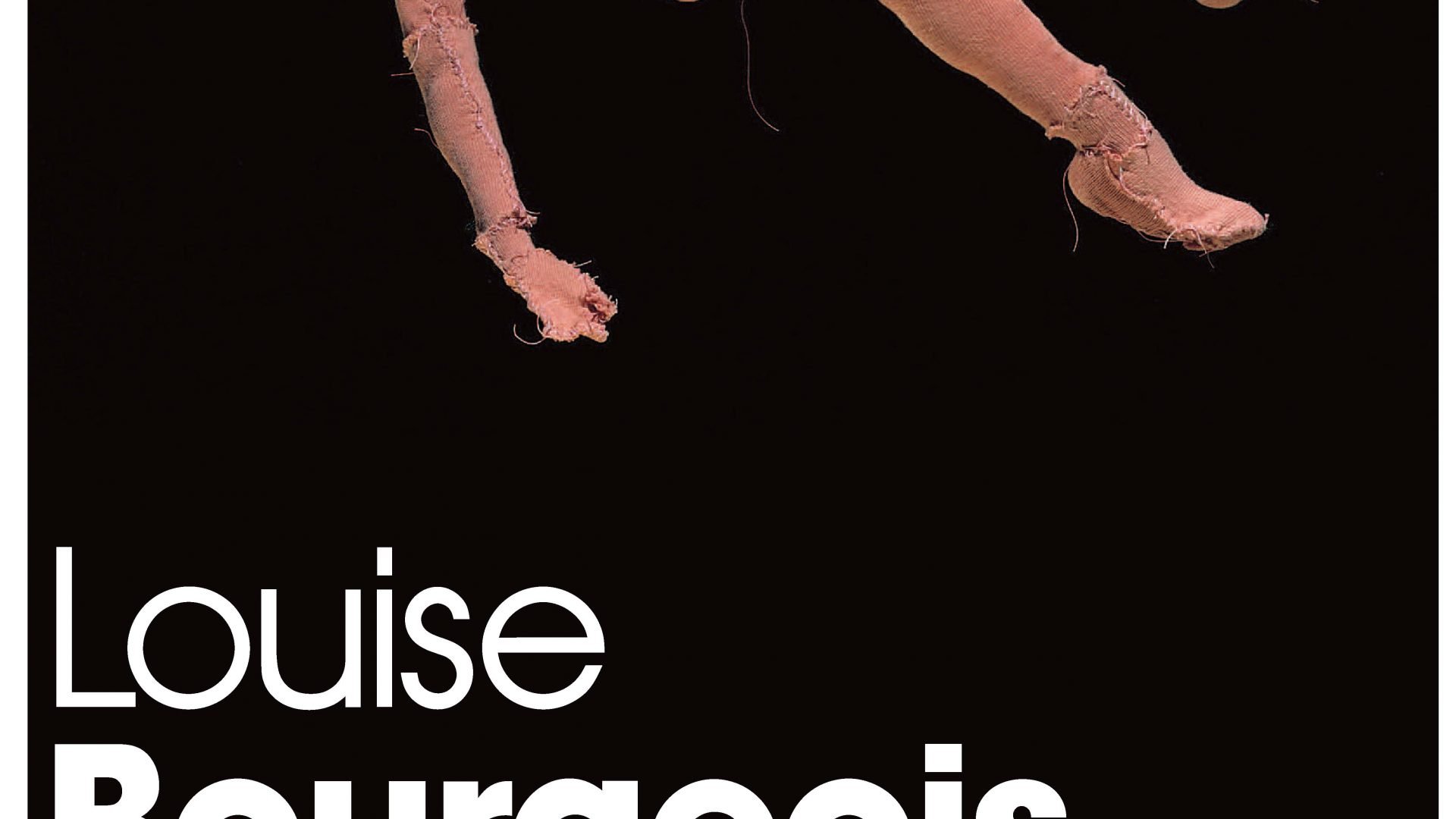 A major exhibition of new work by Louise Bourgeois, one of the greatest and most influential artists of our time. The exhibition included a group of extraordinary life-size sewn fabric busts, several cell-like vitrines housing scenes of torture and ecstasy, totemic figures which reinterpret in fabric some of Bourgeois’s very first sculptures from the 1940s and 1950s, and two major suites of etchings.

Tough and sometimes very moving, Bourgeois’s work marked out an artist who, although then in her 90s, remained at the height of her powers.