Louise Bourgeois: I Give Everything Away 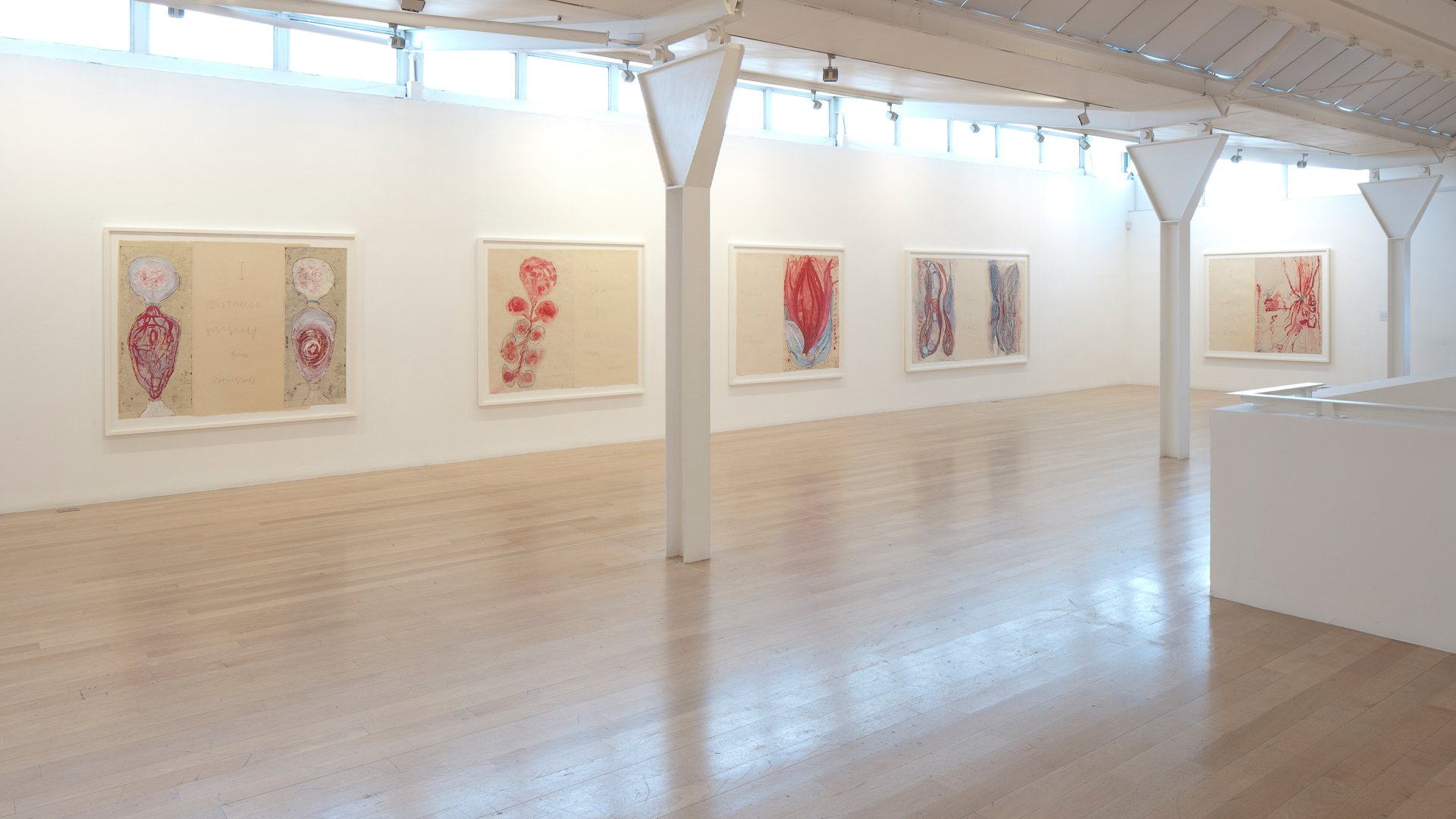 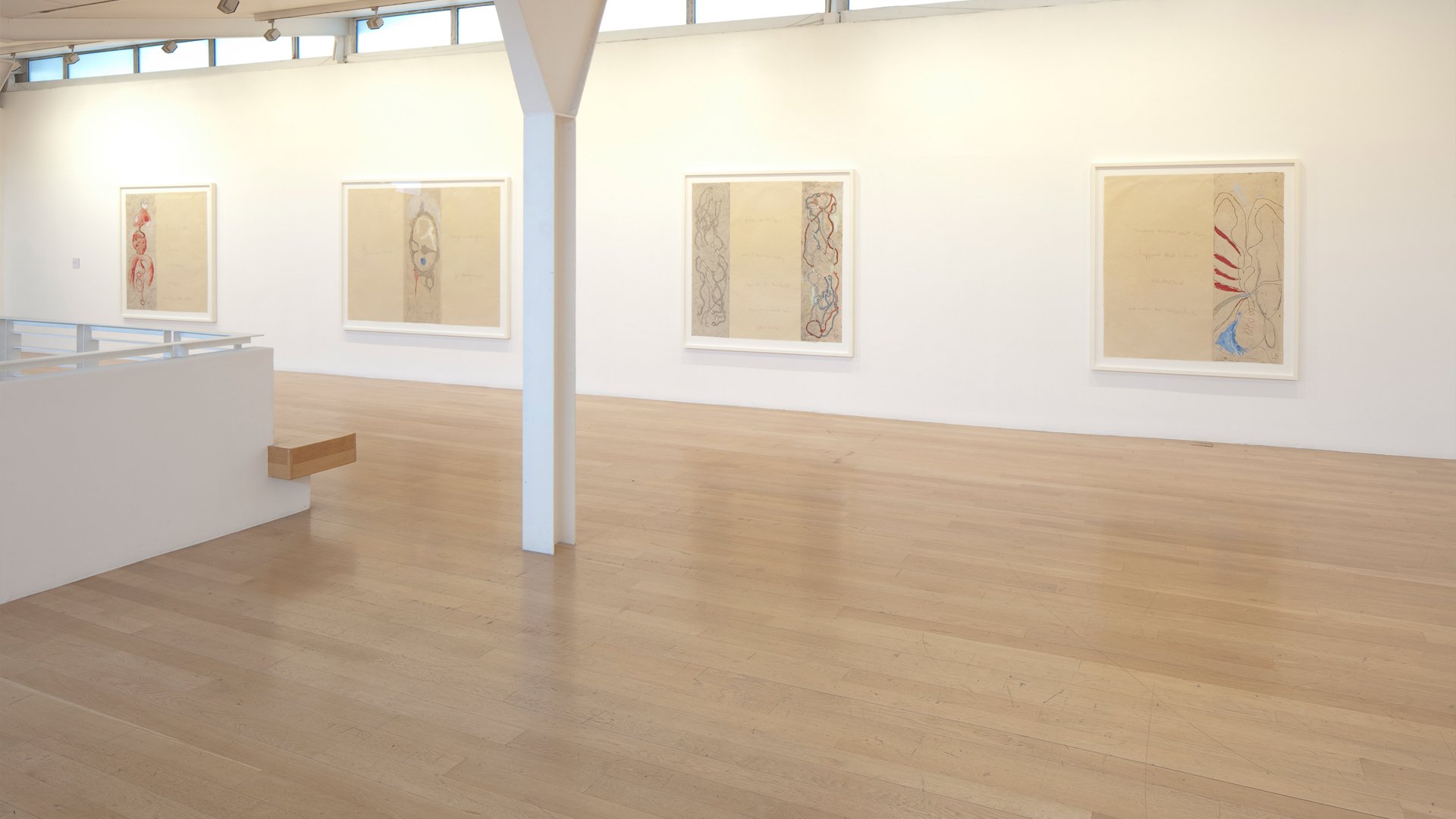 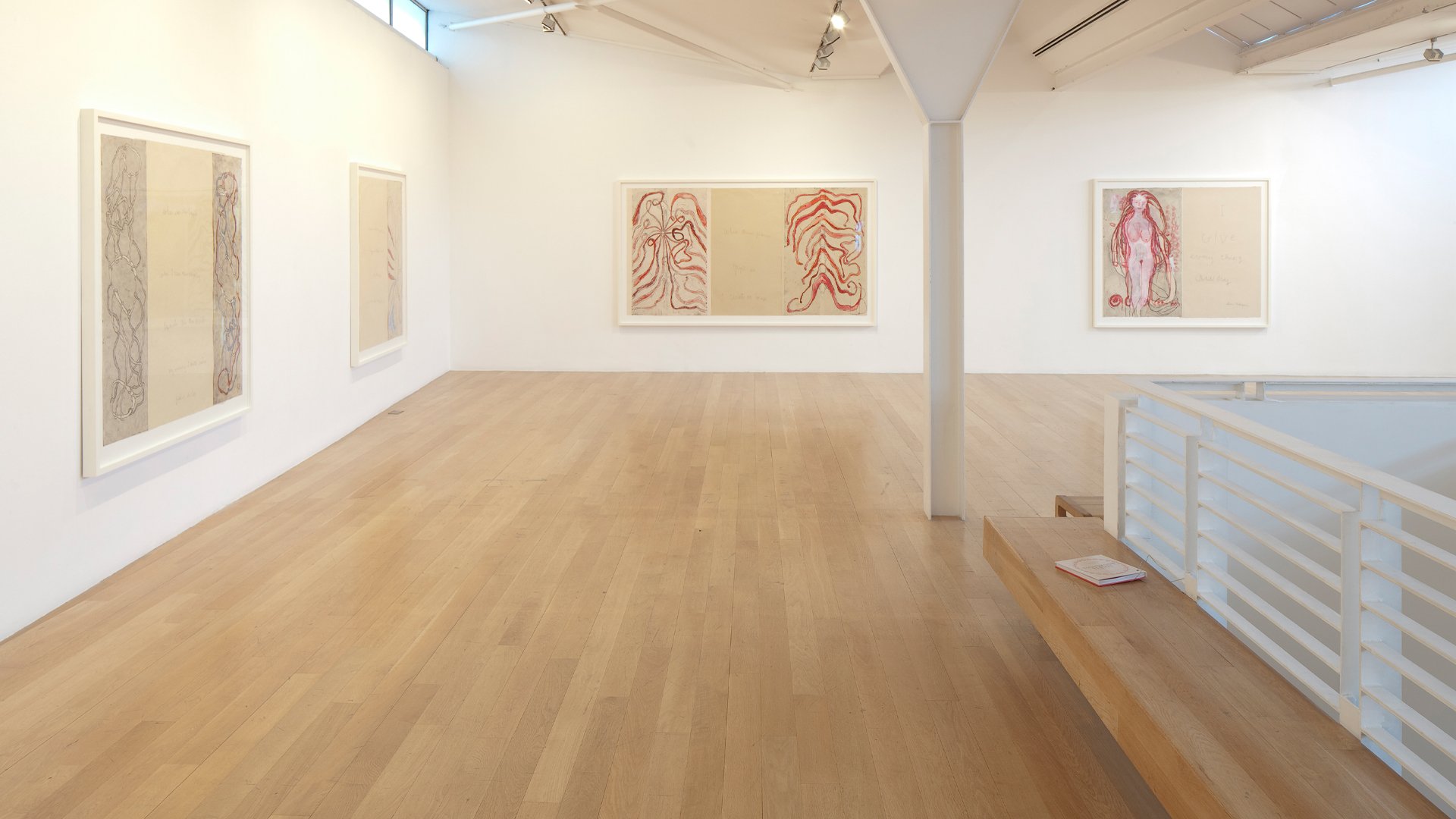 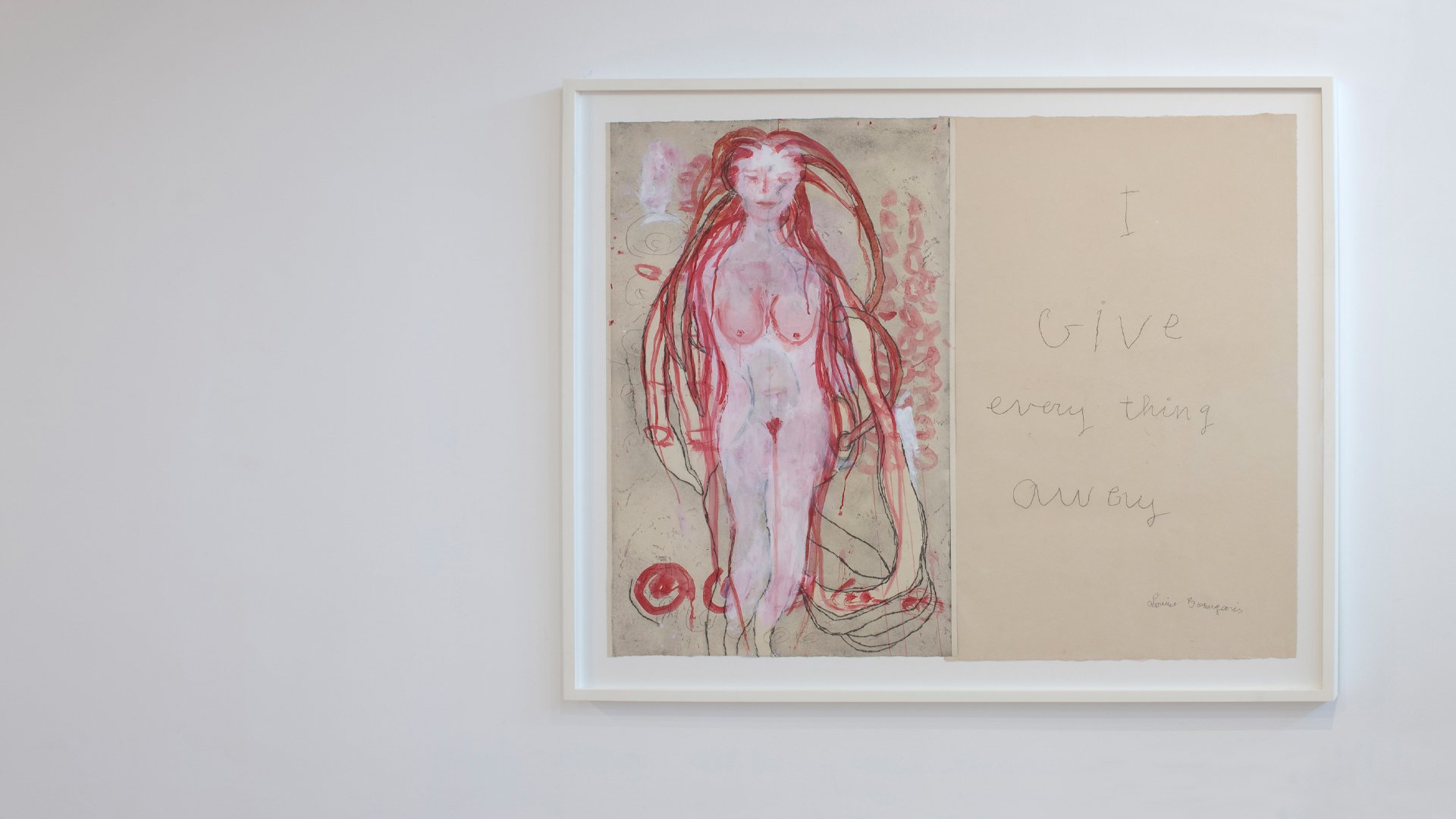 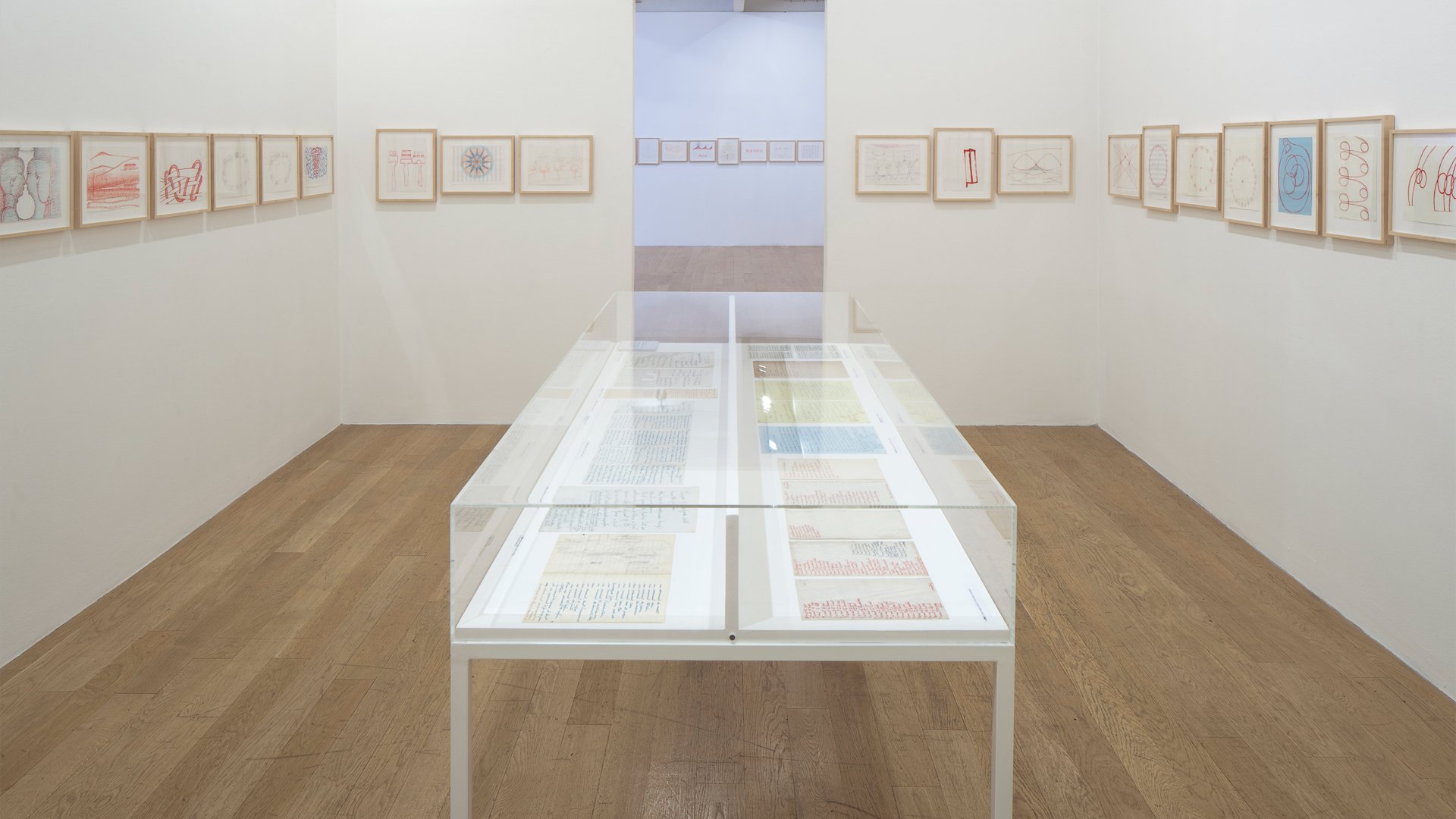 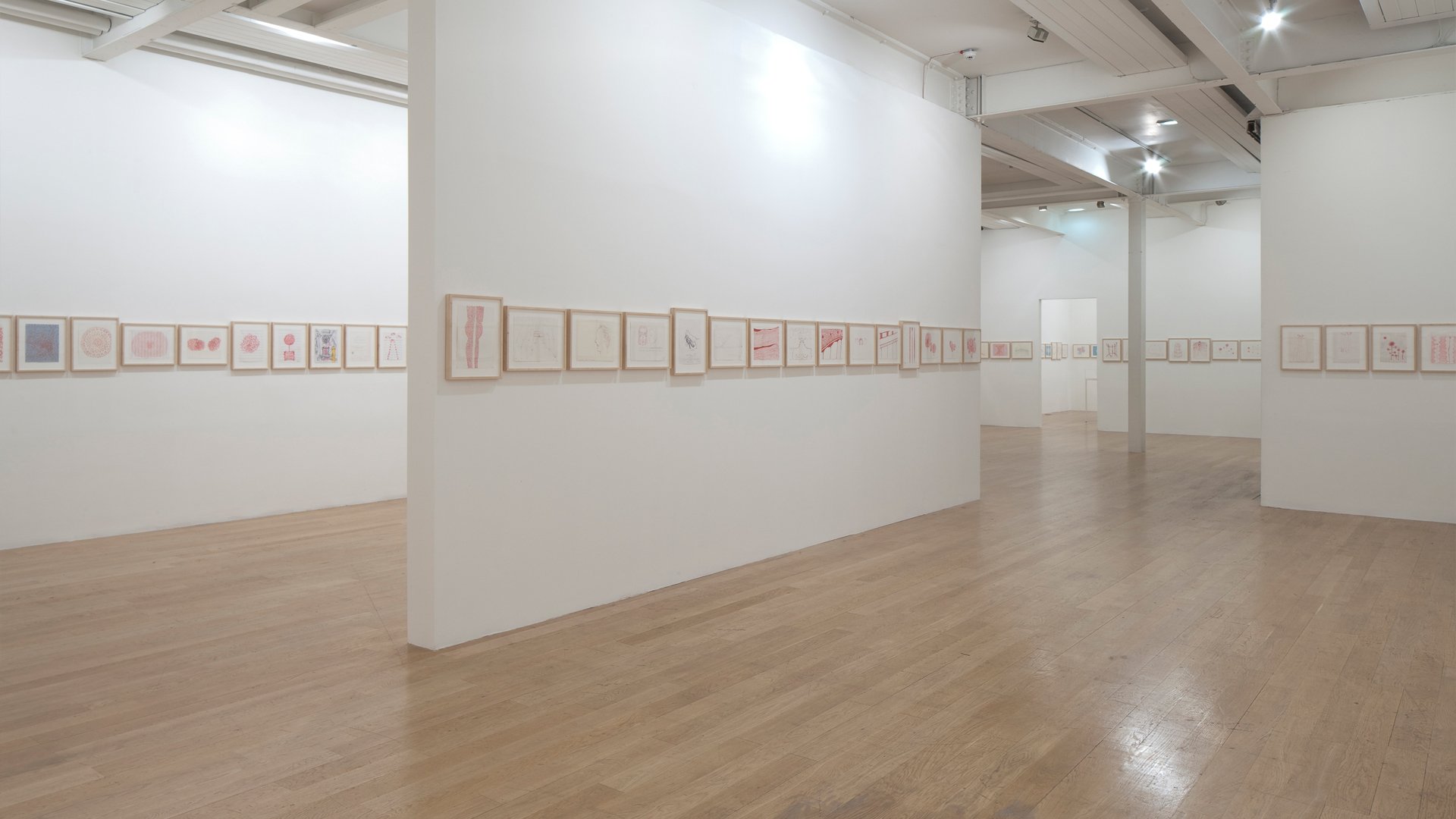 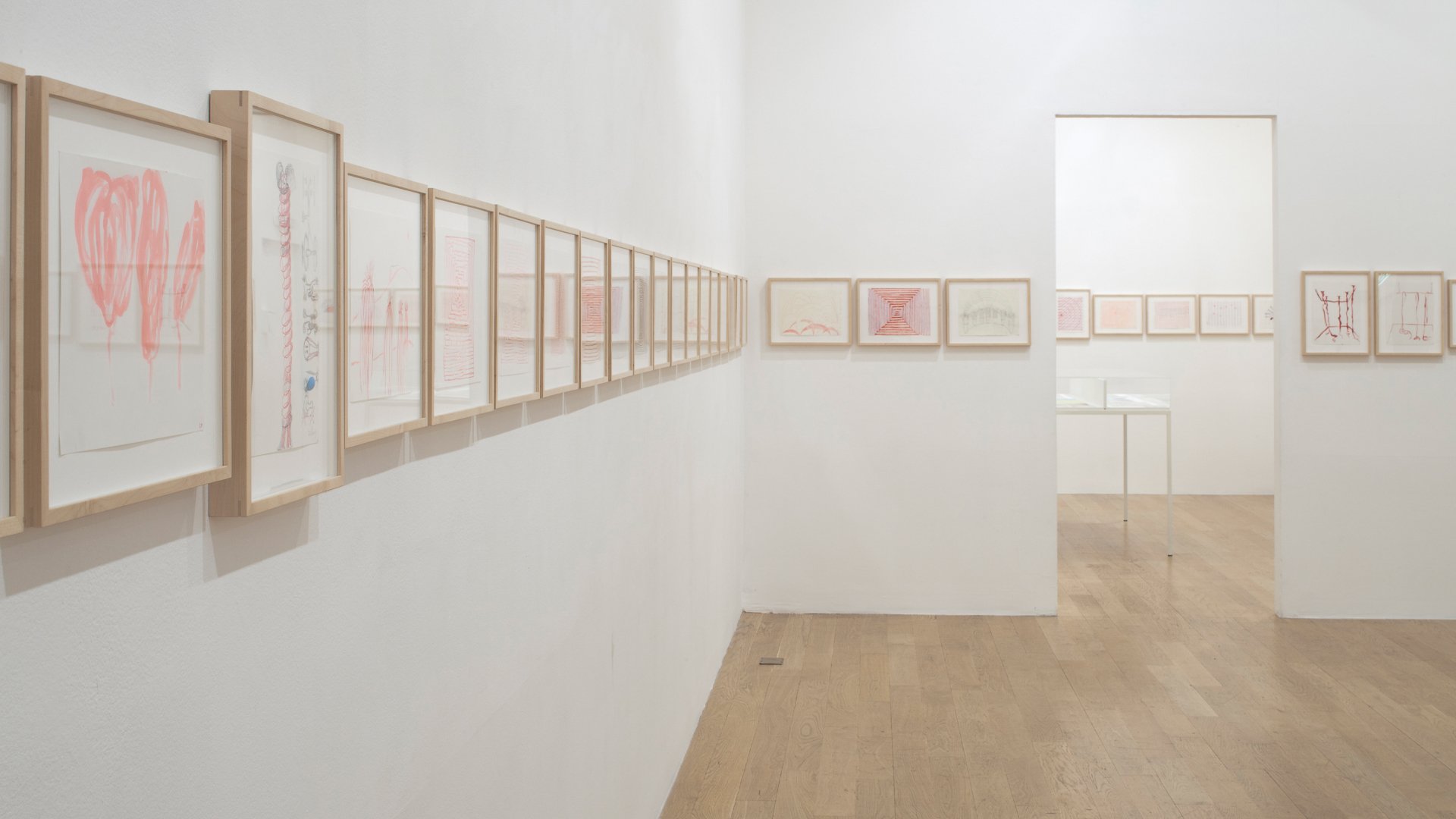 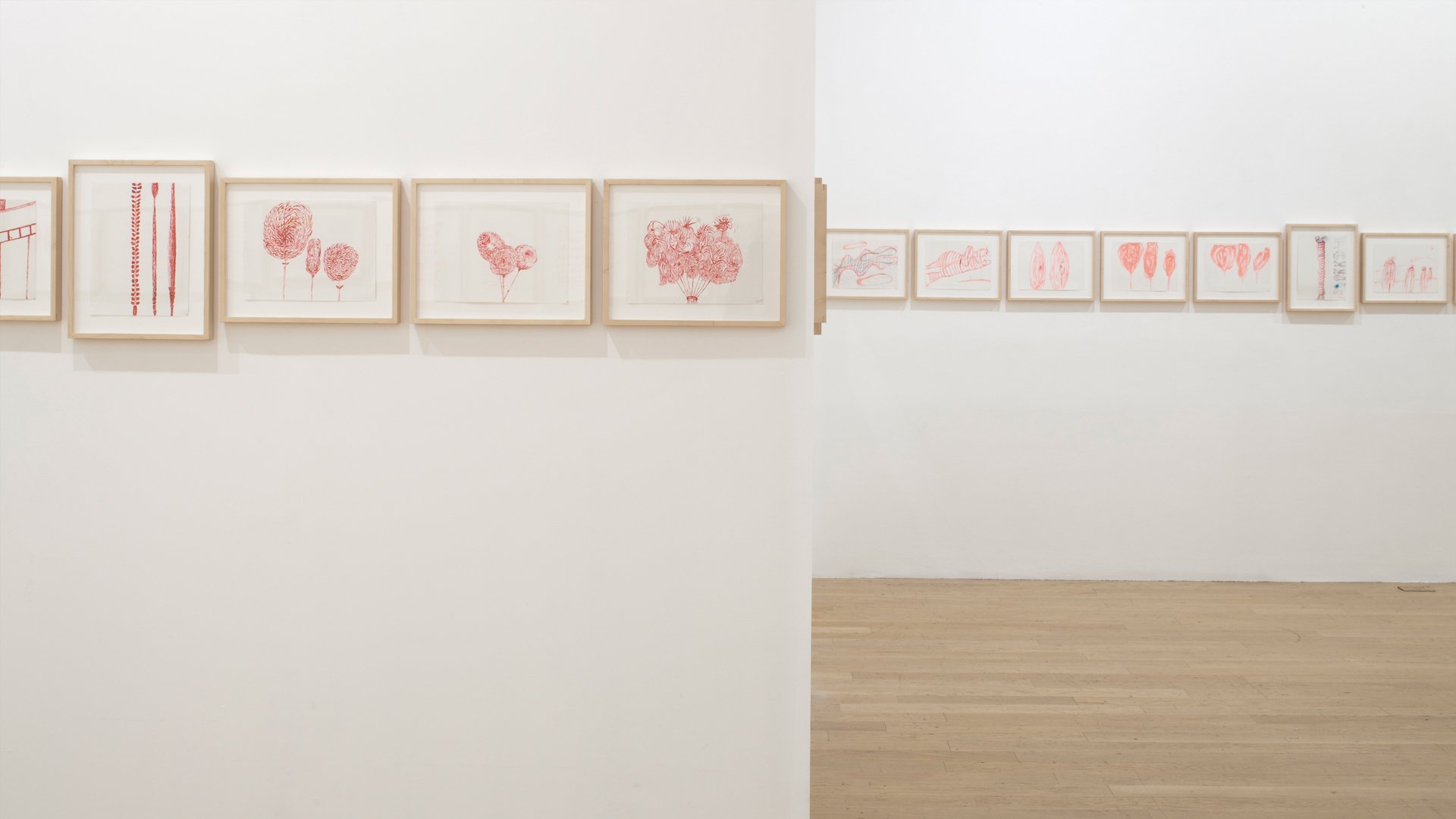 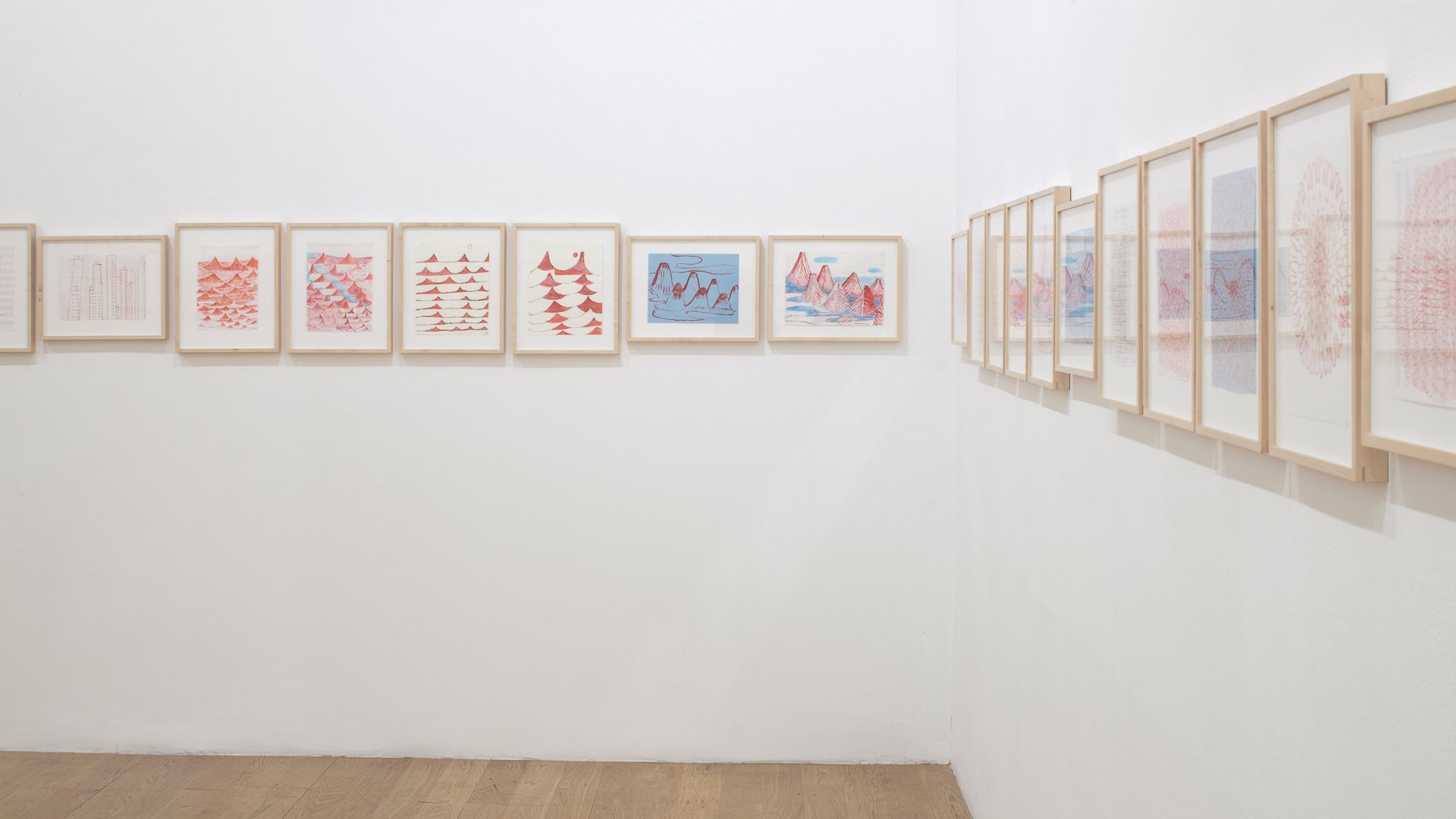 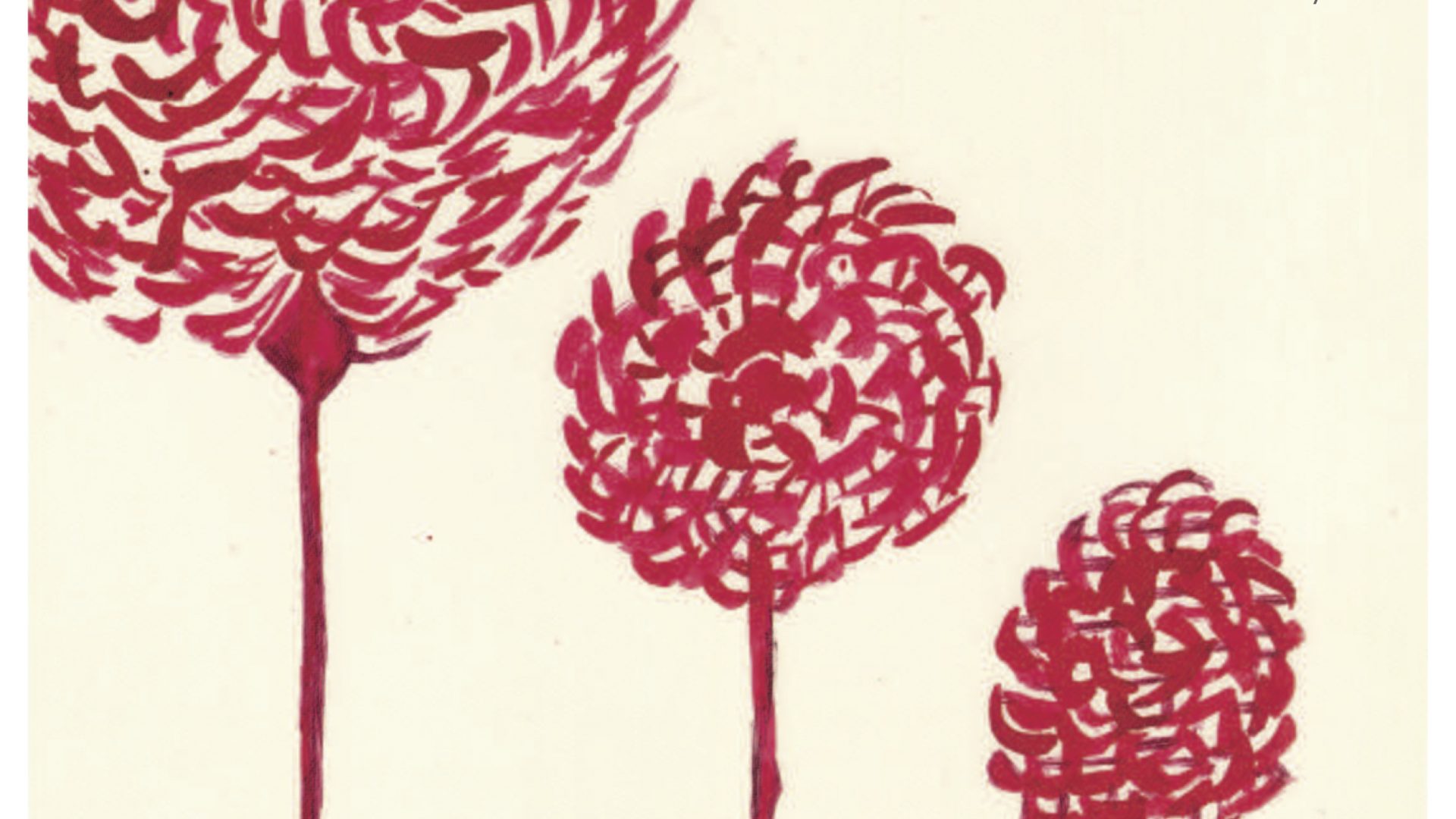 Louise Bourgeois is one of the greatest and most influential artists of our time. In a career spanning seven decades, from the 1940s until her death in 2010, she produced some of contemporary art’s most enduring images, making sculptures, installations, writings and drawings which, in mining her own psyche, have entered the collective unconscious.

Bourgeois’s work is personal yet universal, rooted in the details of her own life, but reaching out to touch the lives of others. This exhibition of work on paper presented some of her most intimate work, both drawing and writing.

The exhibition began with a labyrinthine presentation of Bourgeois’s Insomnia Drawings, a remarkable suite of 220 drawings and writings made between November 1994 and June 1995. Created in the suspended state between sleeping and waking, The Insomnia Drawings contain all the major themes of Bourgeois’s work and reveal the close link between drawing and writing that is such a key part of her practice. Also in the exhibition were two suites of large-scale works on paper, When Did This Happen? from 2007, and I Give Everything Away, made right at the end of the artist’s life in 2010. A mix of writing, drawing and printmaking, these large works are both haunted and haunting.

This exhibition complemented a major ARTIST ROOMS exhibition of work by Louise Bourgeois on display at the Scottish National Gallery of Modern Art – Louise Bourgeois, A Woman Without Secrets, Modern One, 26 October 2013 – 18 May 2014.