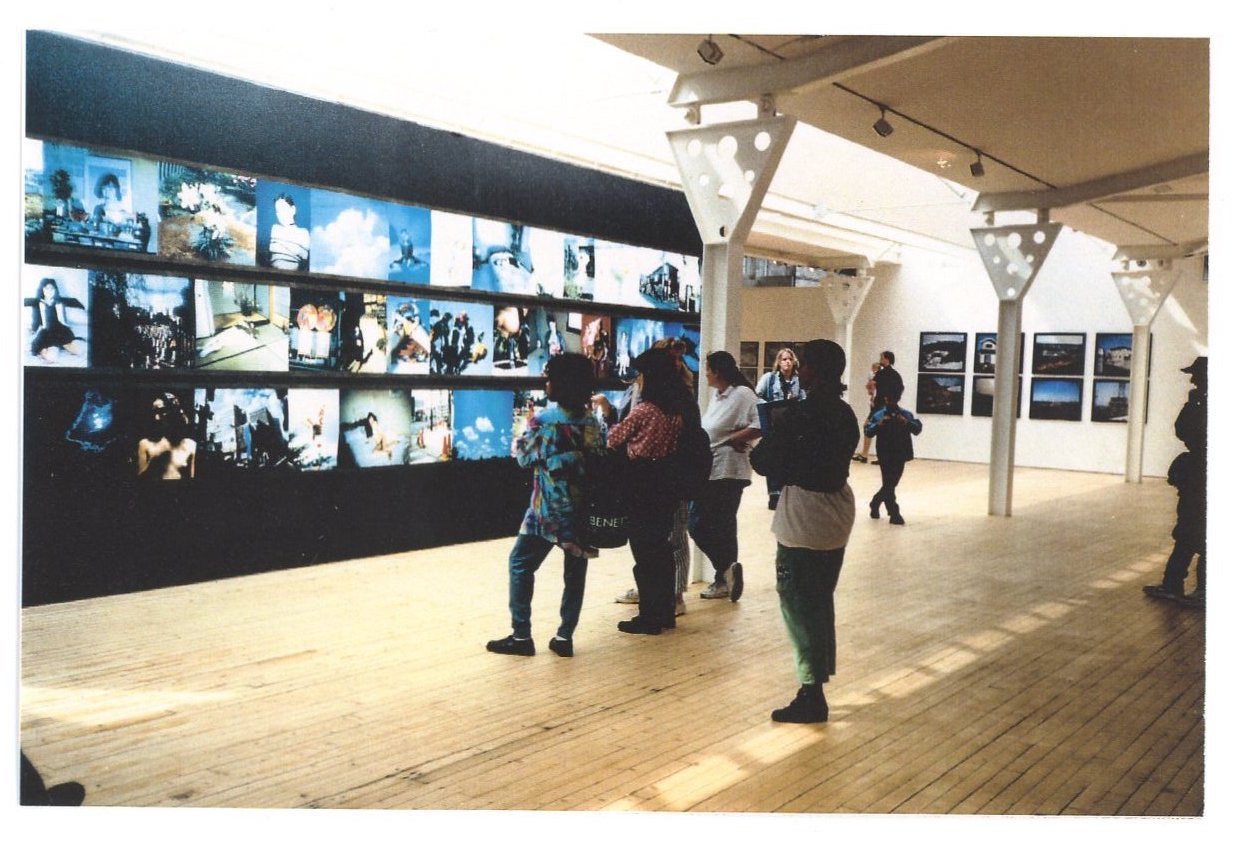 Both curators were eager to move beyond simplistic ideas of a monolithic and cohesive Japanese aesthetic, and wanted to challenge preconceived notions around contemporary Japanese art. The works on display reflected a variety of artistic approaches, sensibilities and concerns. To give some examples, Naoya Hatakeyama’s Lime Hills series presented an almost romanticised portrayal of a post-industrial landscape where environmental degradation still retained a sense of surreal beauty. In Manabu Yamanaka’s Arhat, a series of portraits of homeless urban drifters, the photographer likened the sitters to the disciples of Buddha in their detachment from society and the material world. Tokihiro Sato’s masterful use of light, composition and space blended architectural elements into the landscape, further blurring the boundaries between natural and artificial, while Akira Gomi and Nobuyoshi Araki’s portraits raised questions over the objectification of the female body. Behind this varied assemblage of themes and techniques ran an underlying shared sense of anxiety over the future of Japan at the turn of the century. Many photographers seemed to implicitly question the extent to which Japanese society, which had already been drastically transformed by the fast-paced economic growth of the previous decades, would continue to be shaped by the logics of consumption and consumerism.

After having been shown at the Fruitmarket, the exhibition toured across Europe and Japan. Graeme Murray continued his collaboration with the Japan Foundation by participating in the 1997 symposium Asian Art Reconsidered, where he detailed the experience of organising exhibitions of contemporary Asian art in the UK. This was particularly significant because contemporary Asian art still was not granted much critical or scholarly attention in the west at the time; as such, the exhibition was one of the pioneering shows promoting greater engagement with contemporary Japanese art.