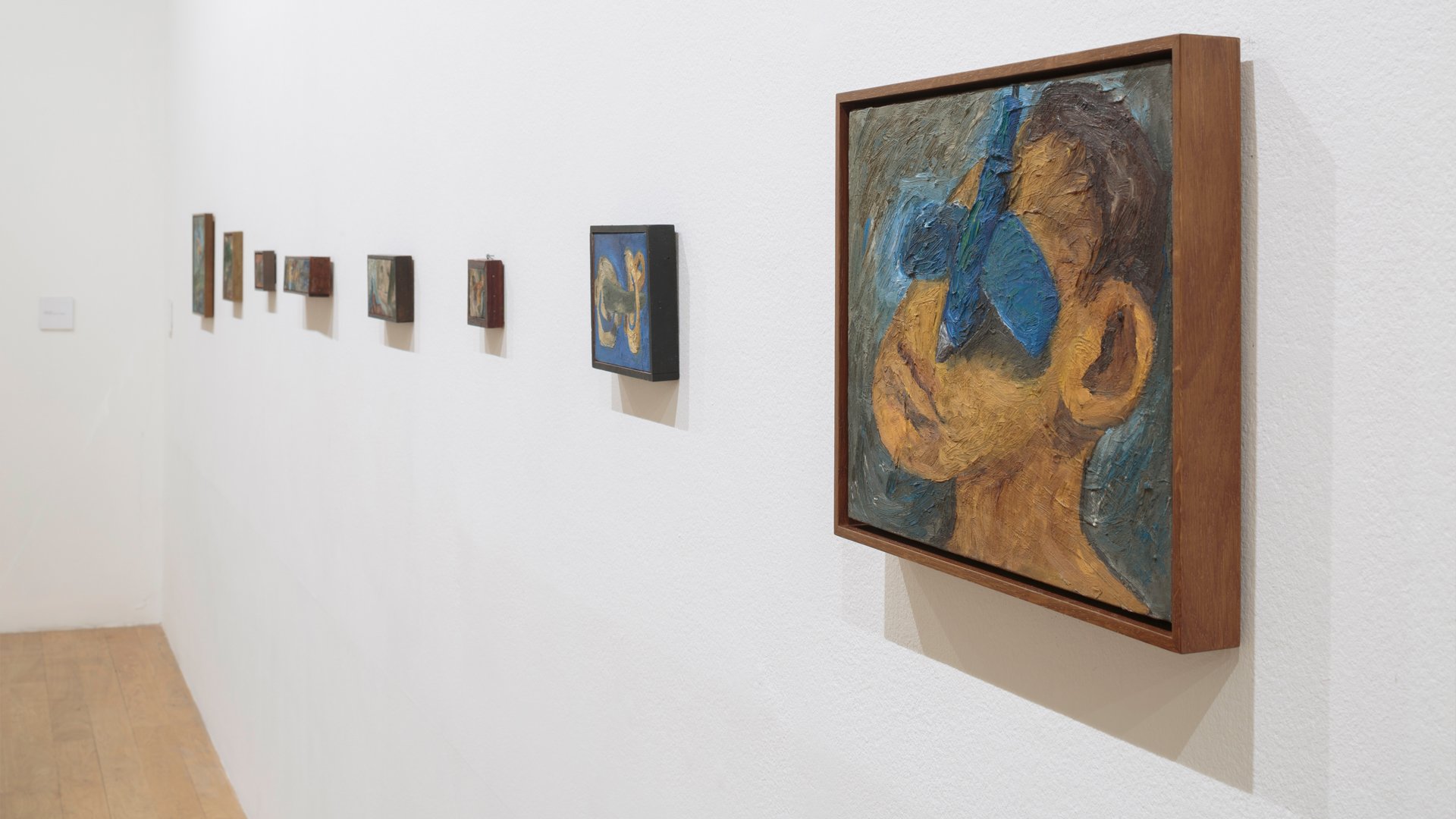 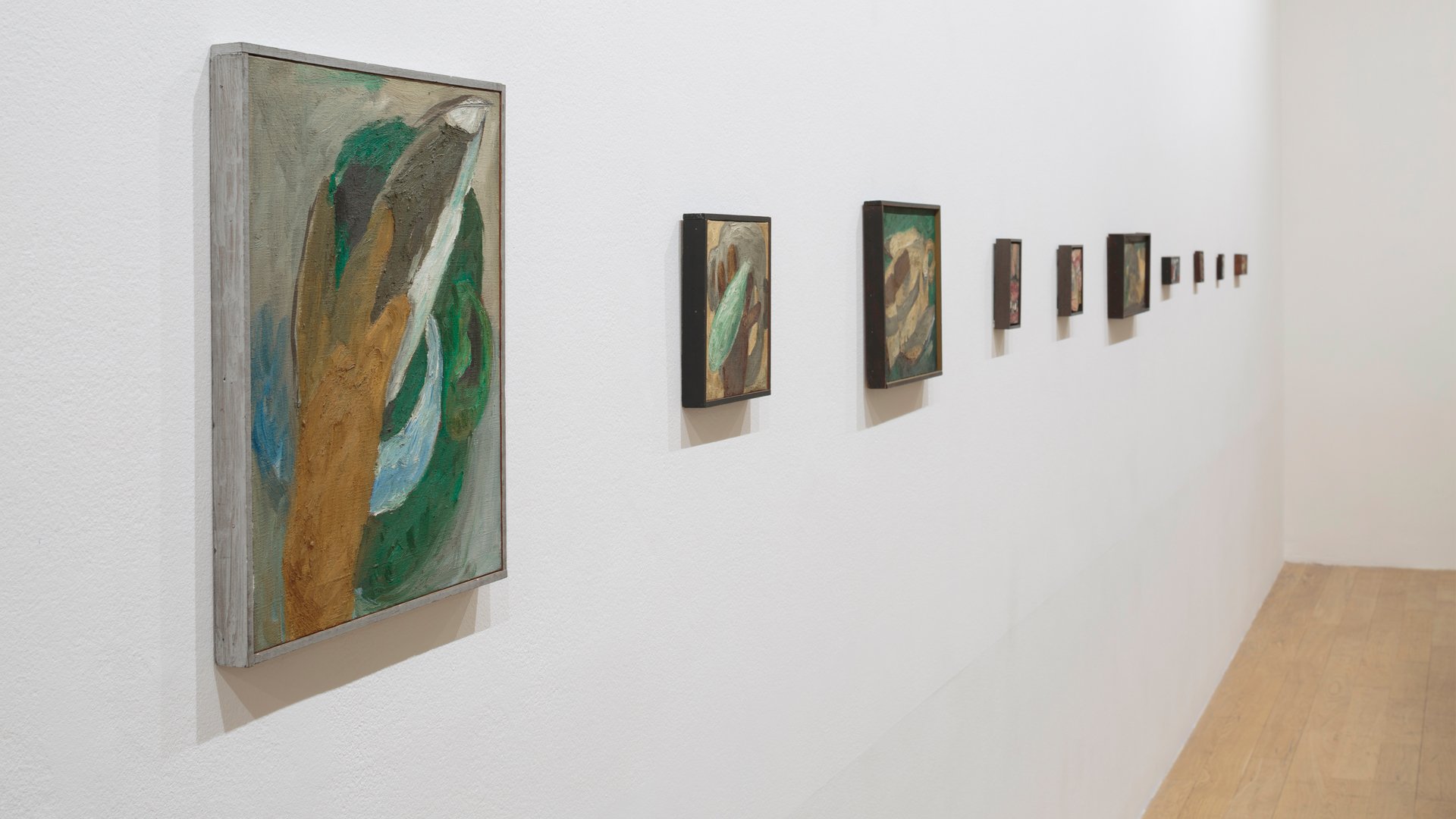 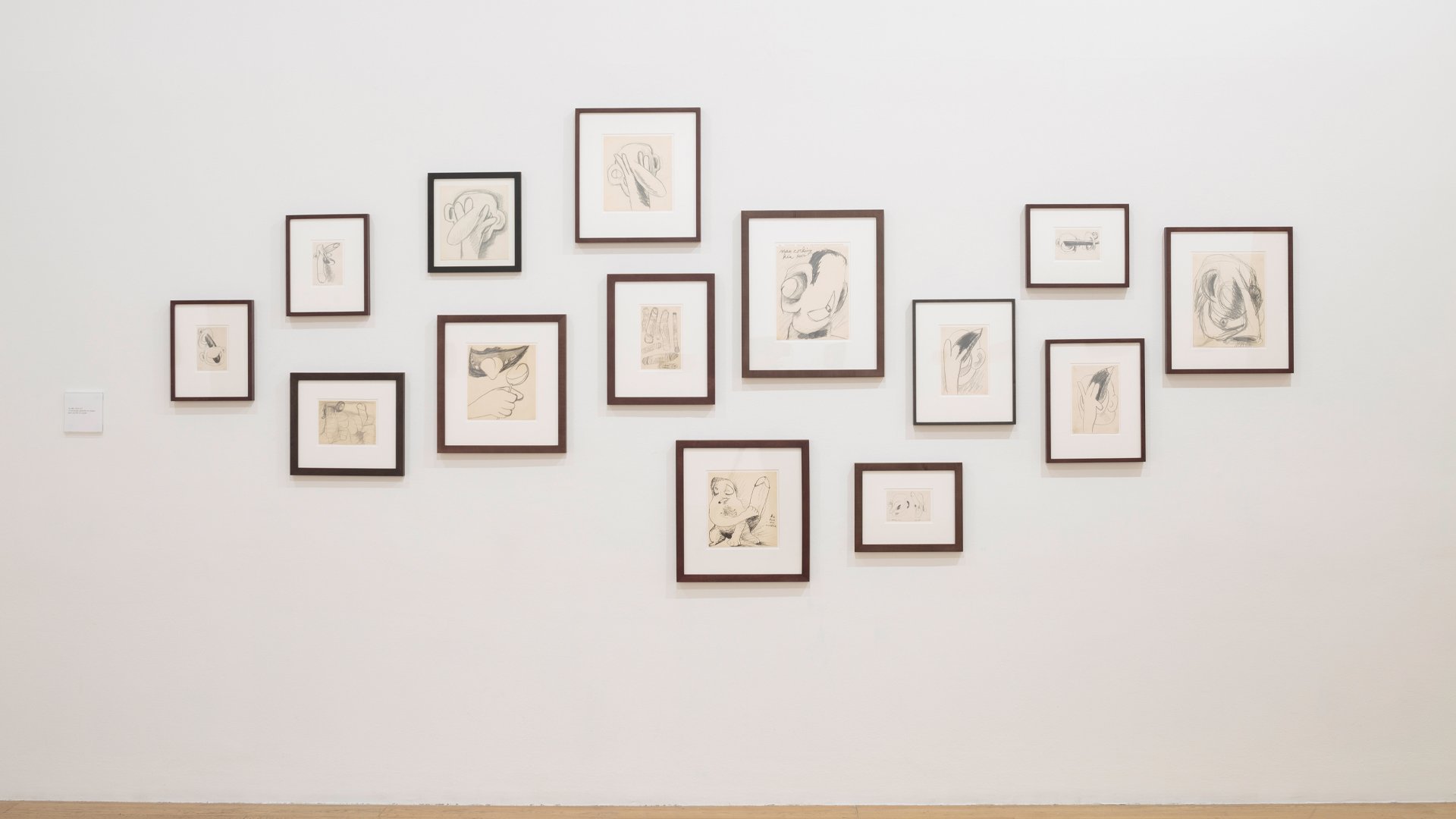 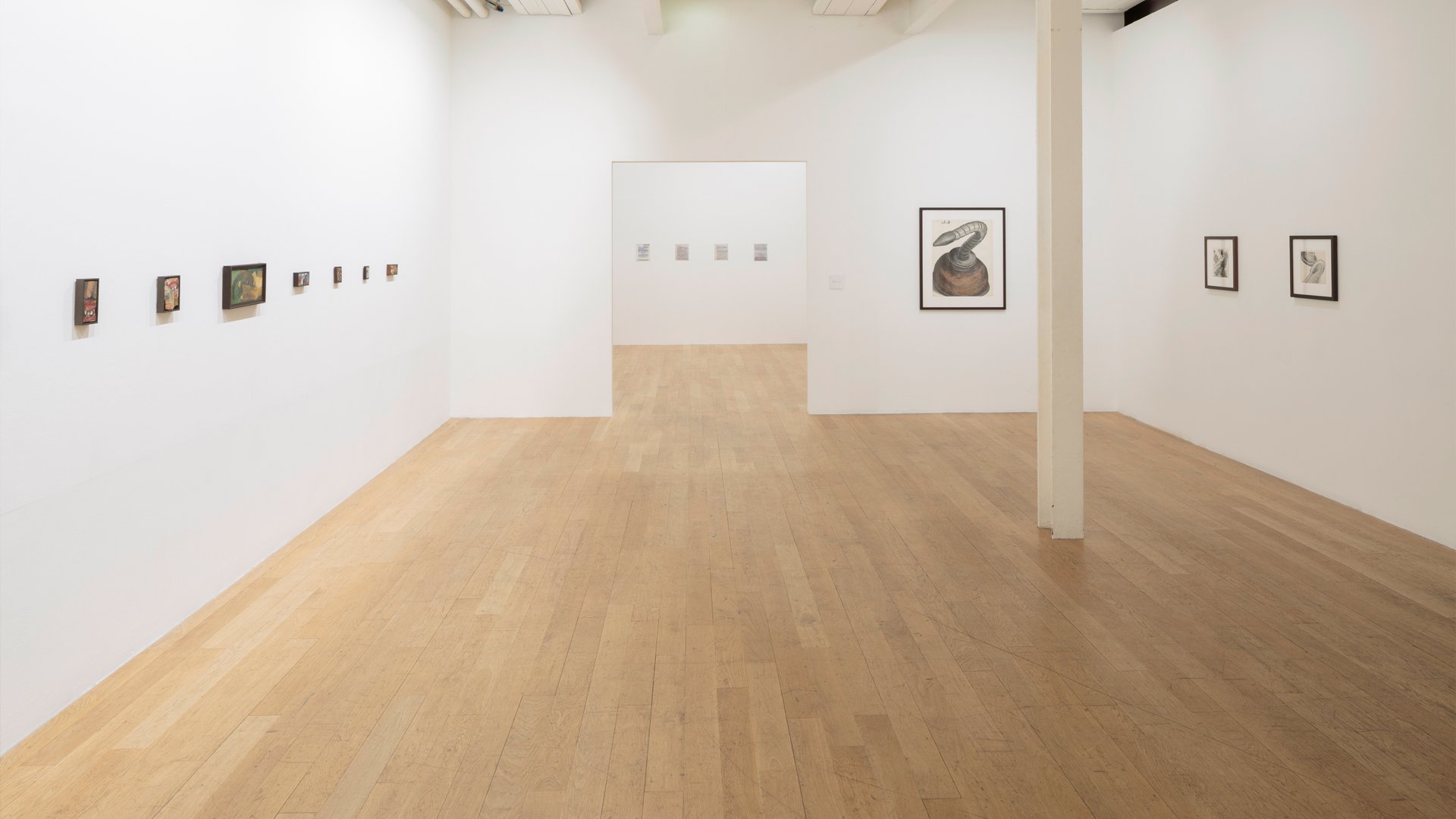 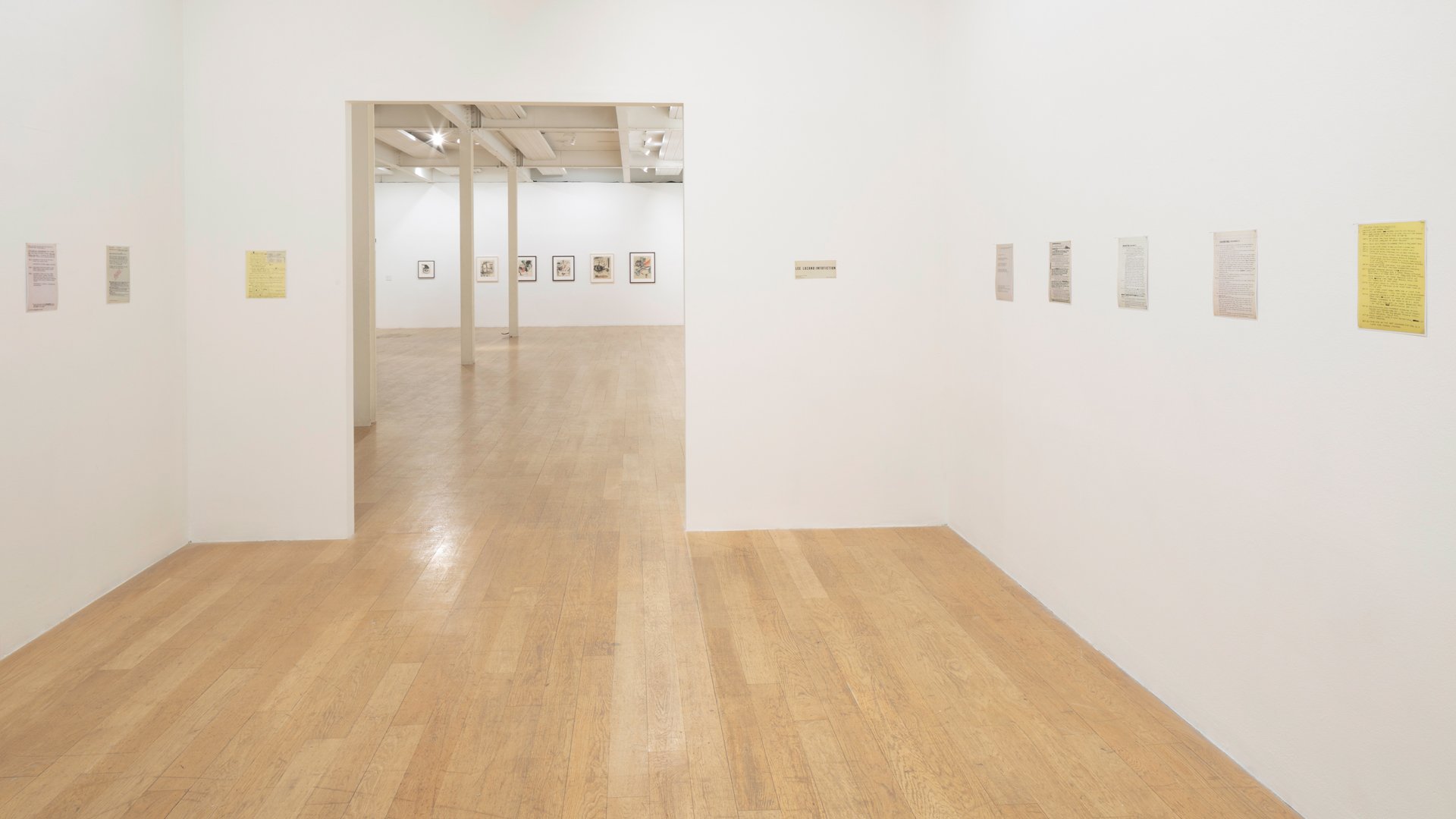 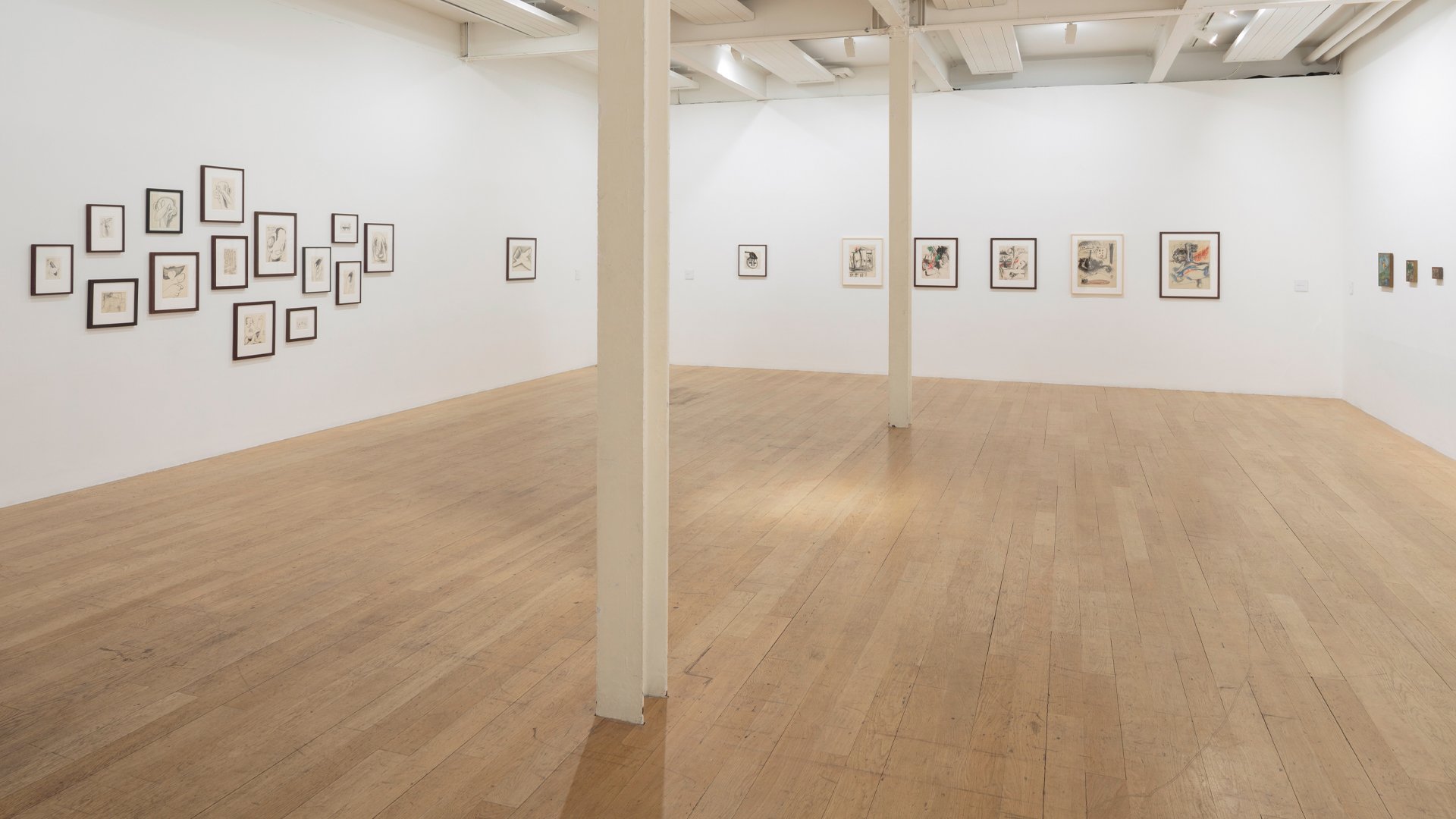 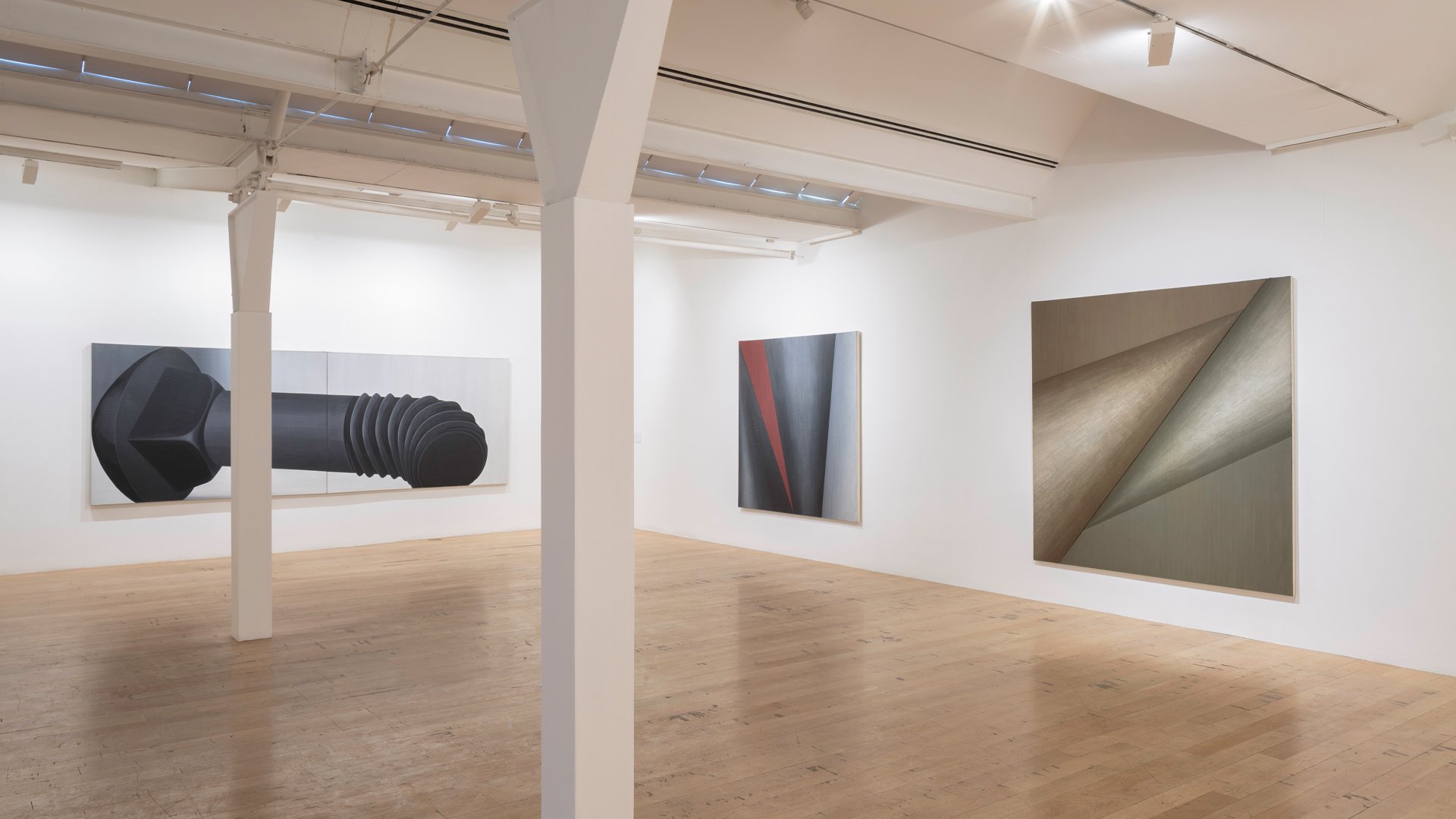 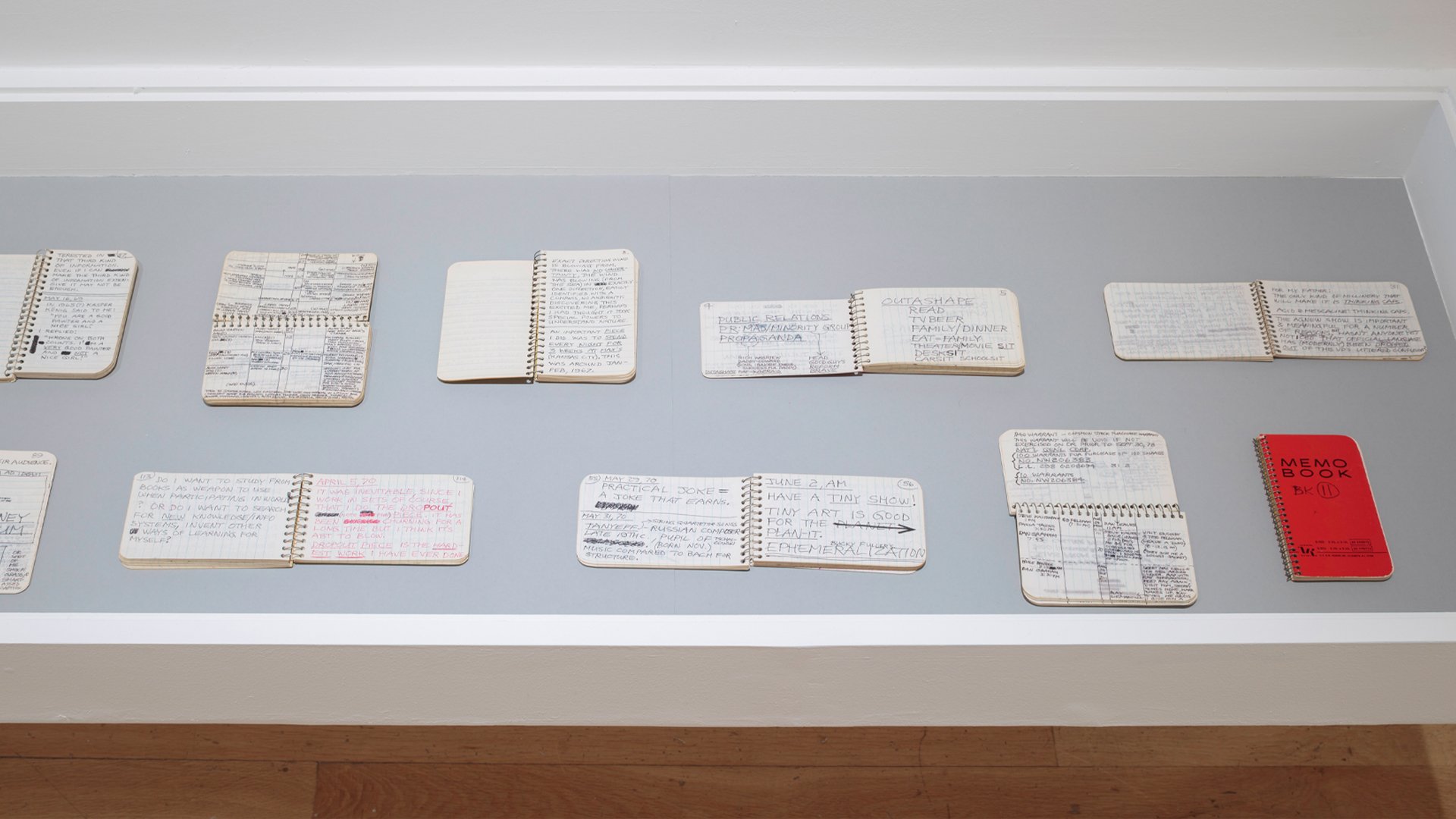 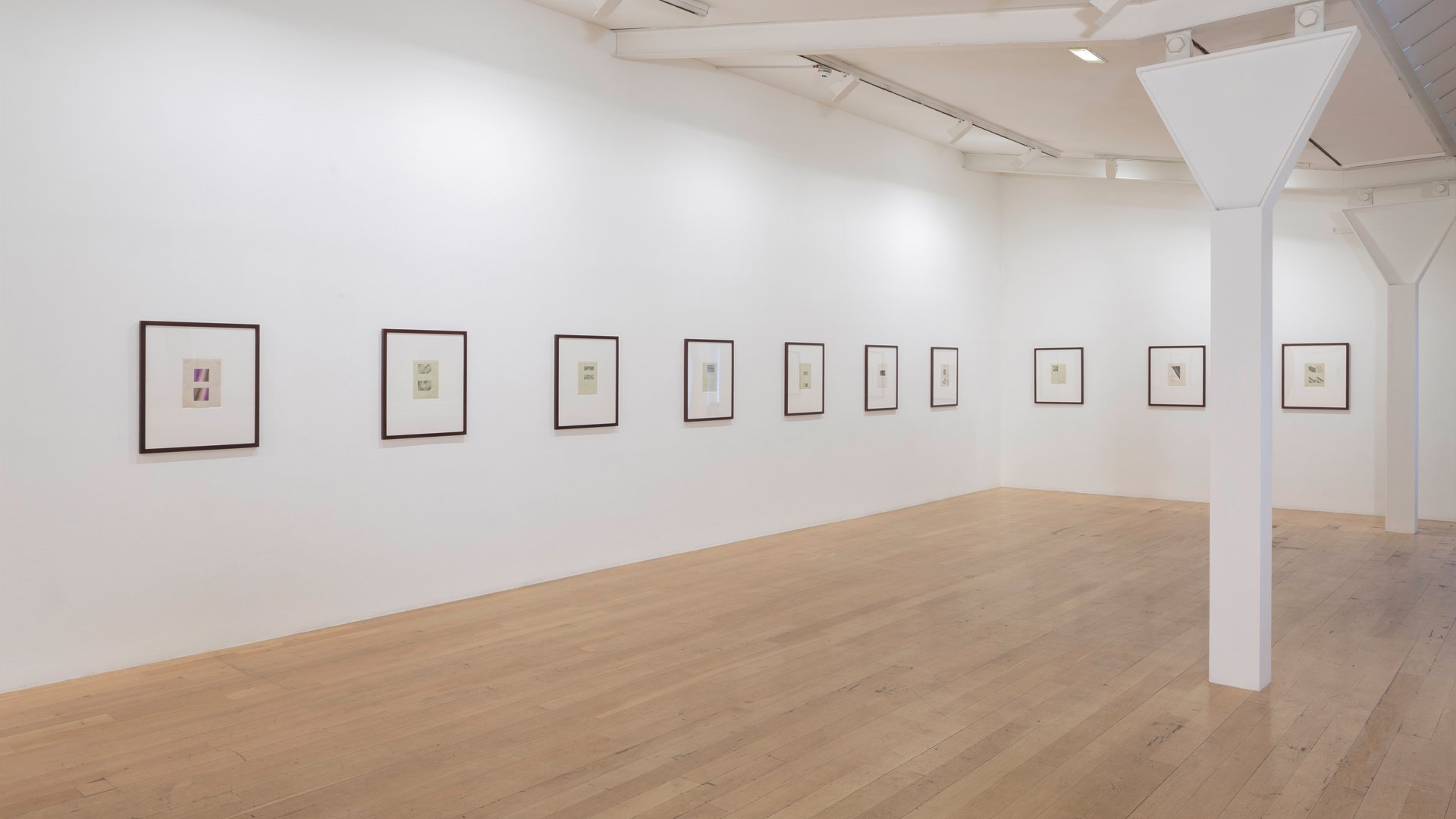 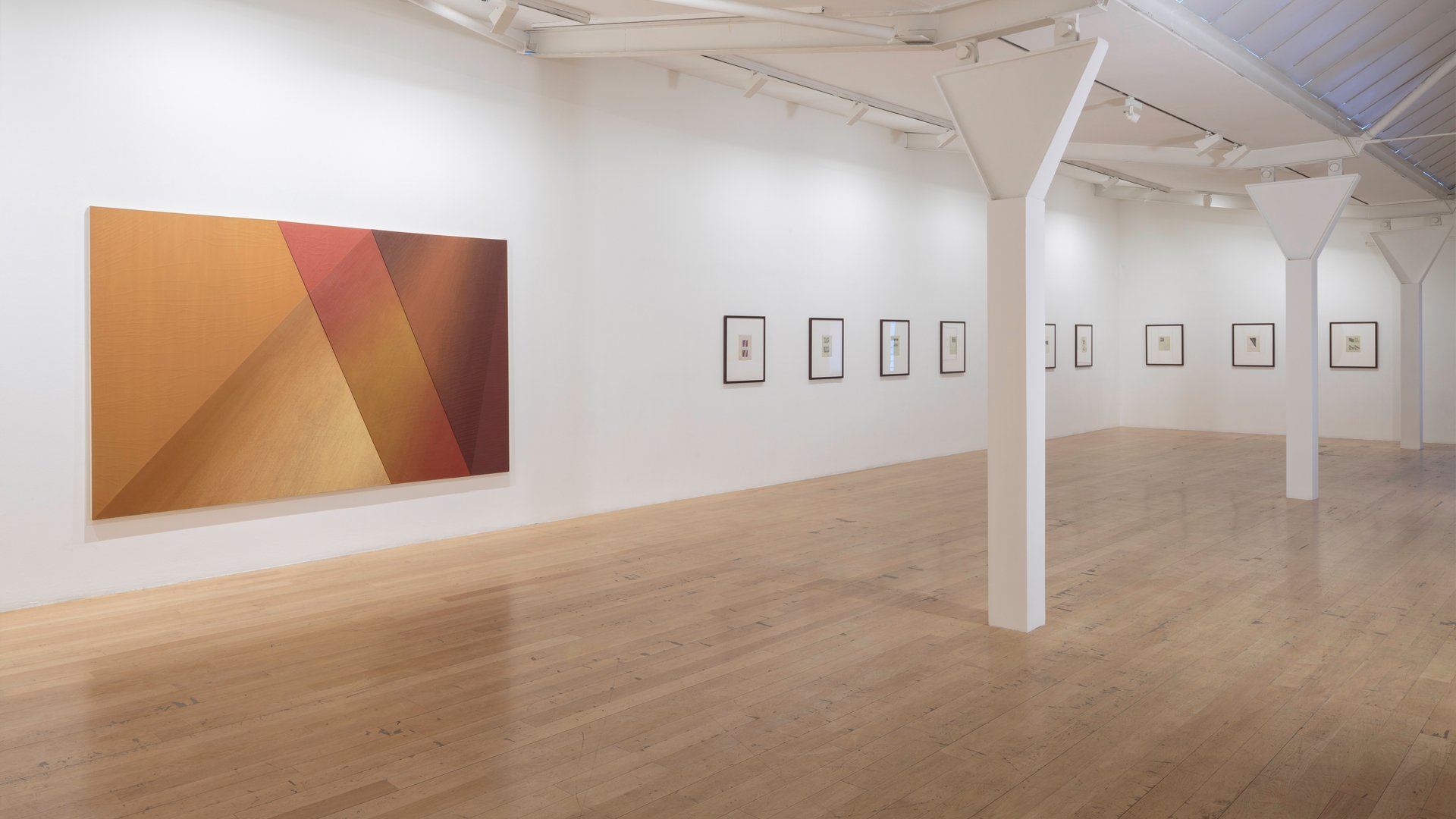 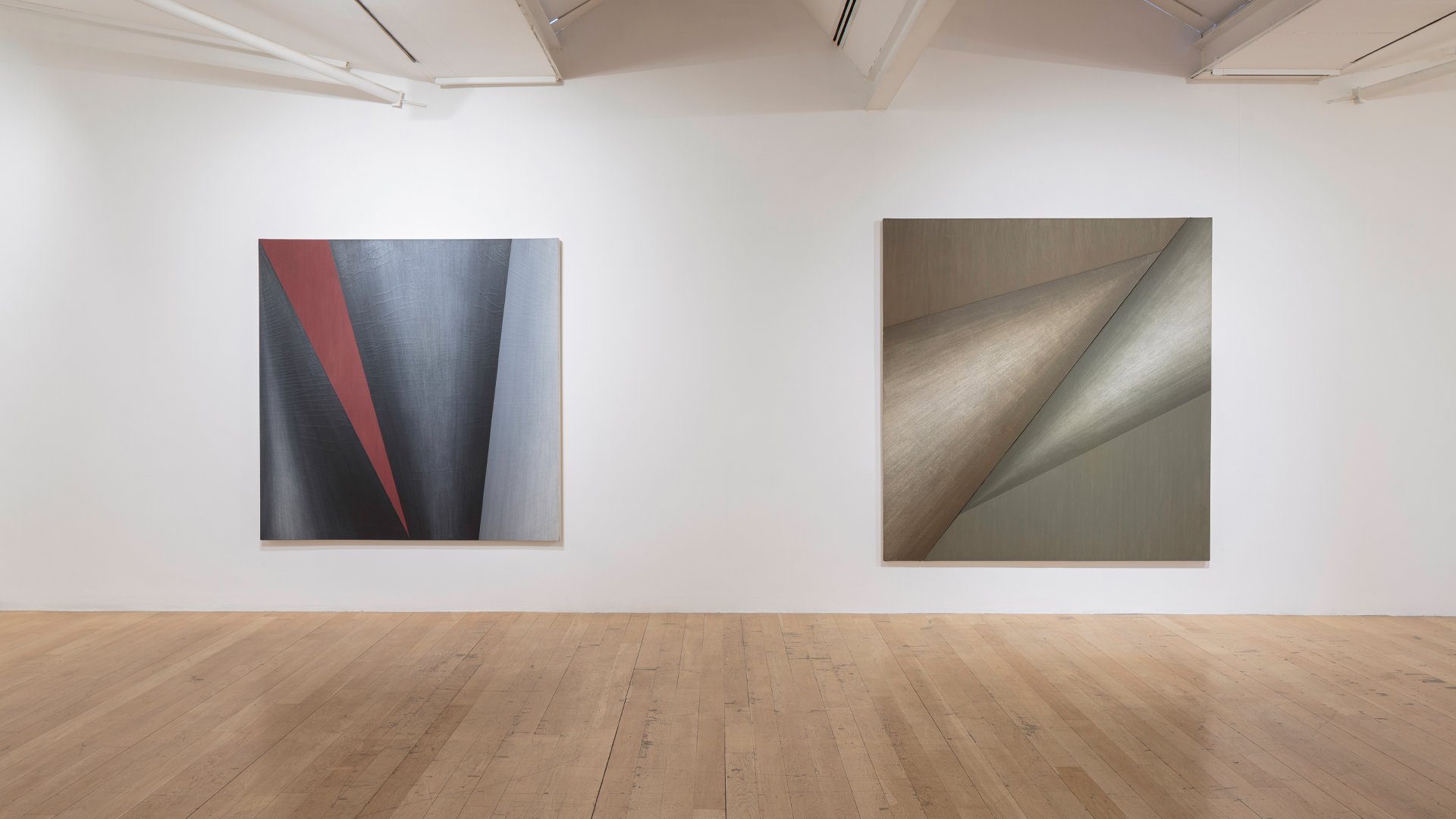 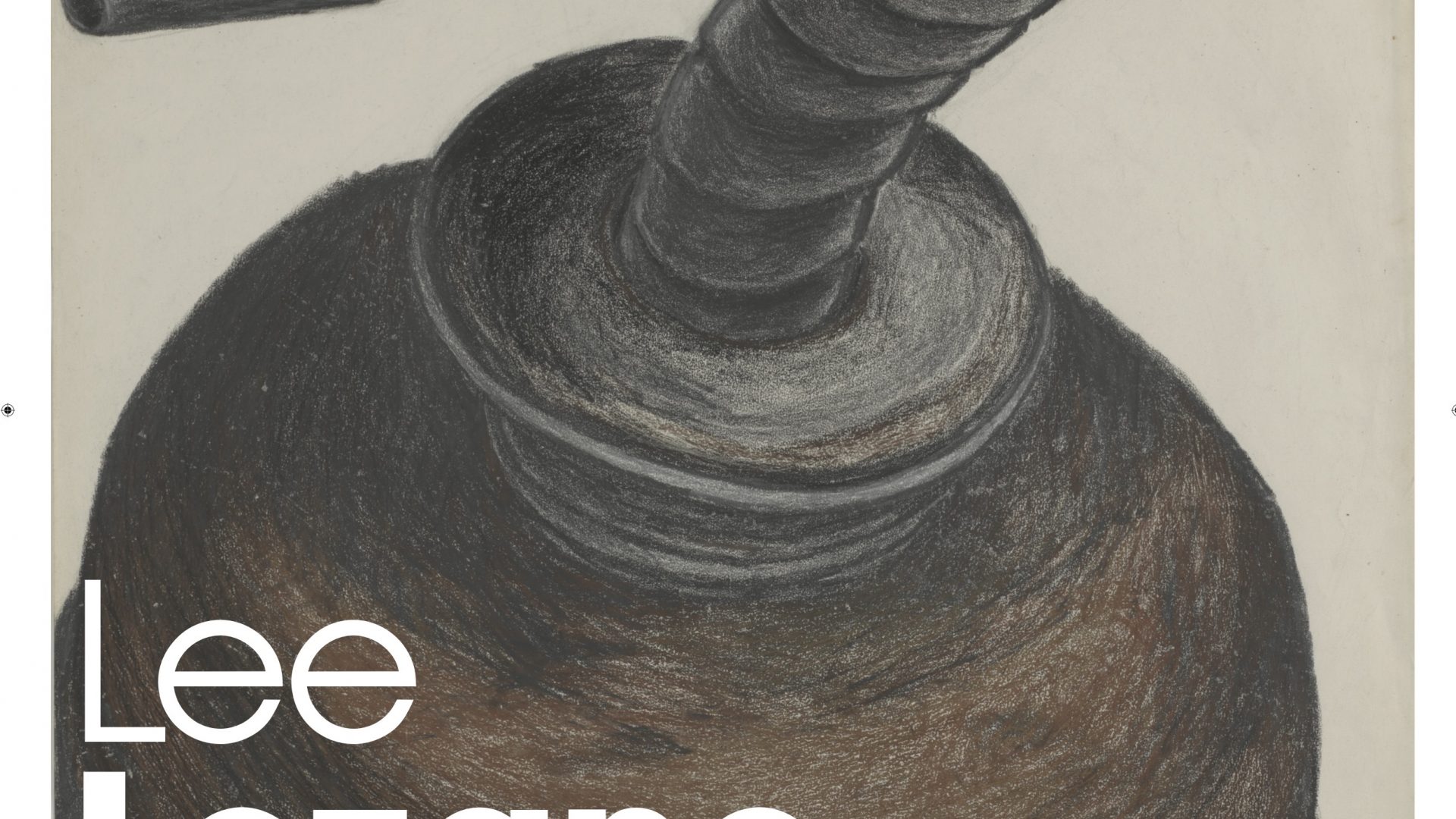 Lee Lozano was a major figure in the New York art scene of the 1960s and early 1970s, making furiously inventive, irreverent and often tiny paintings and drawings; vast, abstracted paintings that sometimes used tools as their starting point; and conceptual works which took the form of instructions: ‘investment piece: be the recipient of a grant. Invest half the money on the stock exchange and hold purchase for a minimum time period of six months’.

These works, called ‘language pieces’ by Lozano, culminated in General Strike Piece (‘gradually but determinedly avoid being present at official or public ‘uptown’ functions or gatherings related to the ‘artworld’’…) and then Dropout Piece which saw Lozano leave New York and the art scene entirely. Her radical approach to art and life, in particular her systematic refusal to engage with the institutions and support structures of the art world, led somewhat inevitably to her work being neglected and becoming much less well known over time. With this assessment of Lozano’s work changing, the Gallery was proud to make this contribution to the re-examination of Lozano’s work.

This exhibition brought together work from across Lozano’s career. A selection of small paintings from 1962 was shown alongside a selection of drawings from the same time – metamorphic and mostly frankly rude. Four vast, abstracted paintings were contextualised both by related drawings and previously unseen notes, instructions and lists. A restaging of Infofictions, the exhibition of language pieces she made in Halifax, Nova Scotia in 1971, a few months before her exit from the artworld, completed the exhibition, drawing visitors into the world of Lozano’s innovative and uncompromising artistic imagination; the world of a supremely talented painter who in the end prioritised thinking over doing.