John Walker: Paintings from the Alba and Oceania Series 1979-84 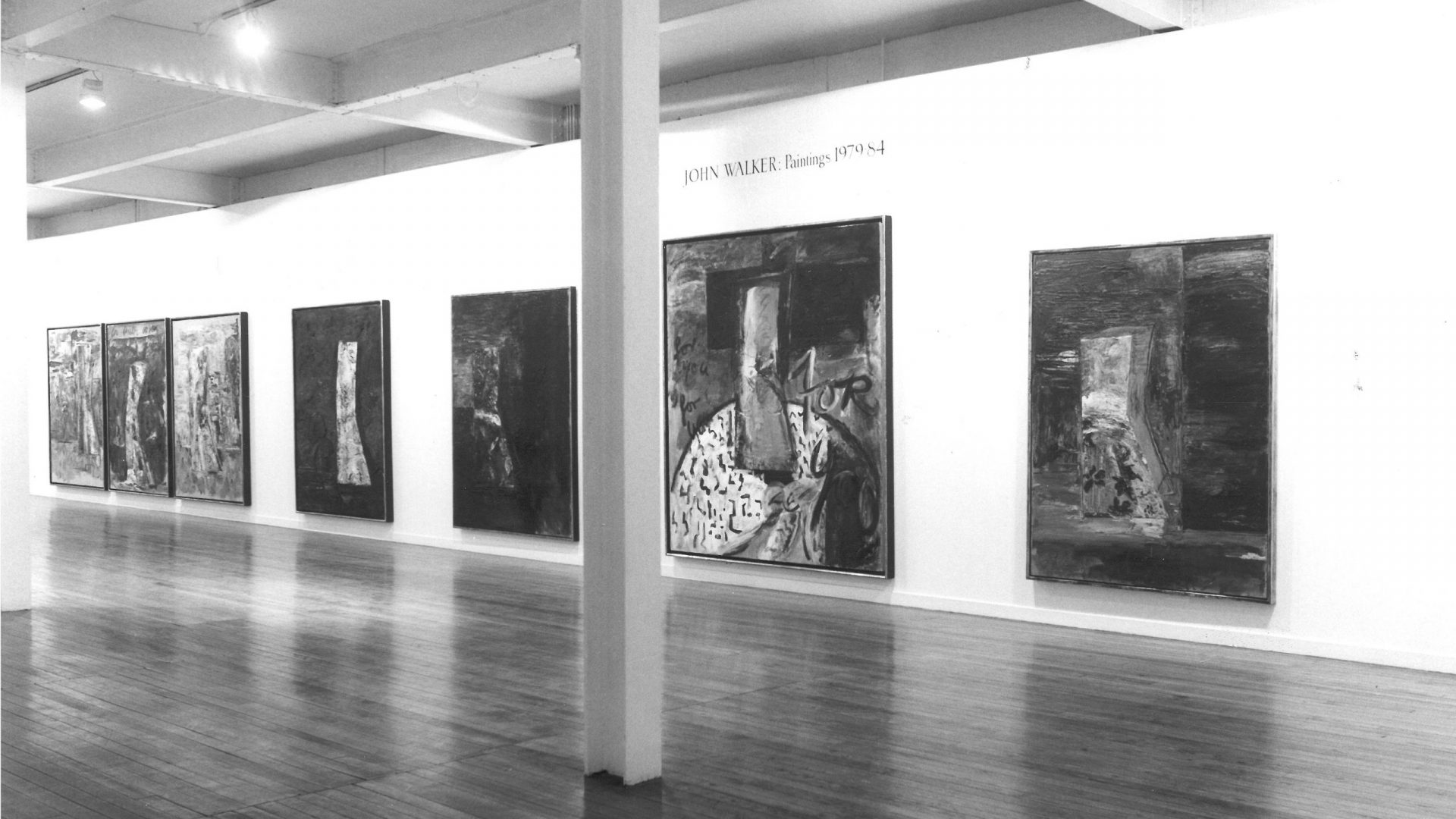 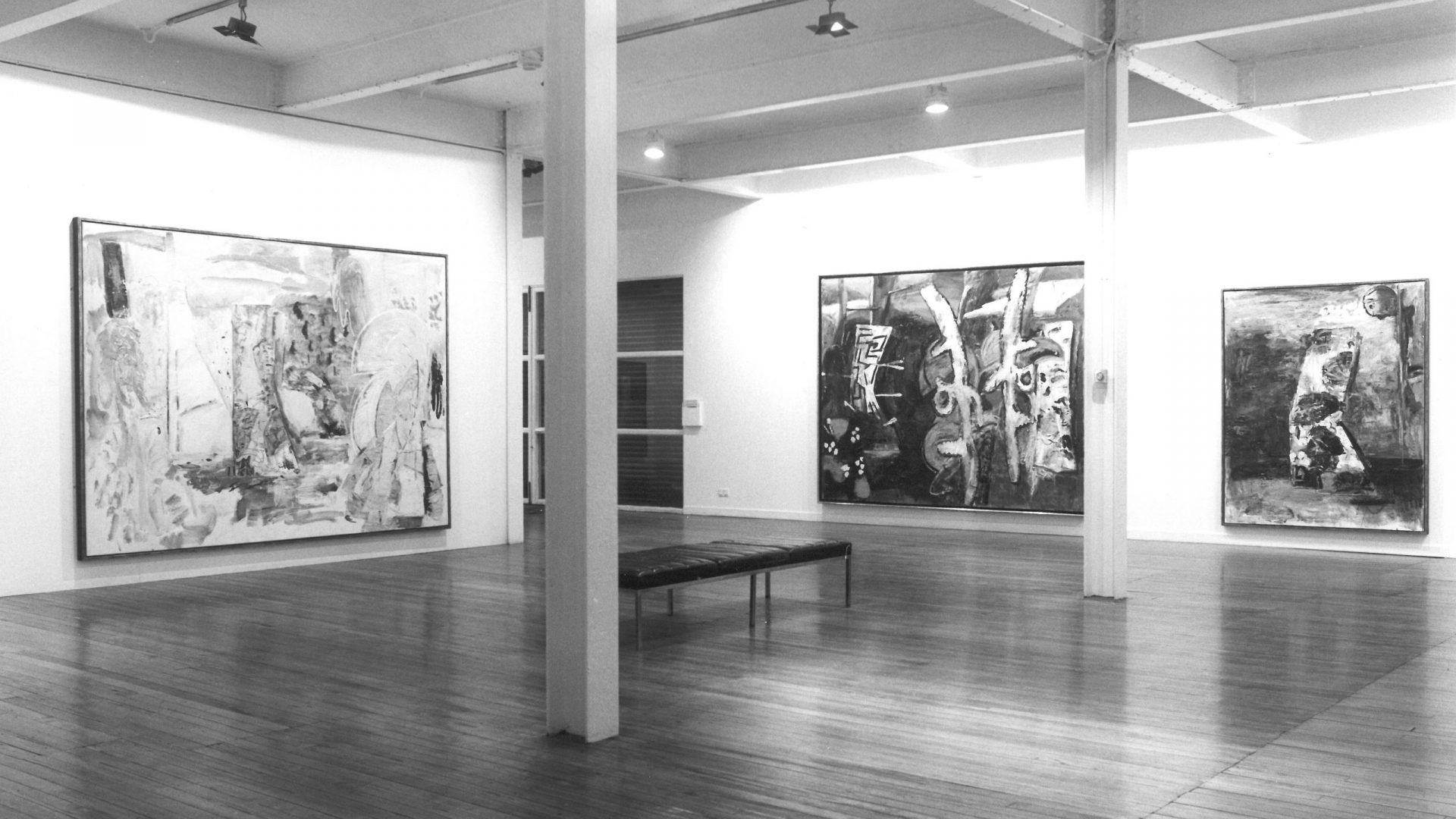 Painter and printmaker, John Walker, showed his abstract Oceania paintings. A selection of paintings from the Arts Council exhibition at the Hayward Gallery, London. John Walker was considered one of the major British painters of his generation (b.1939). He worked in recent years mainly in the USA and Australia. This was the first substantial opportunity to see his development during this period.