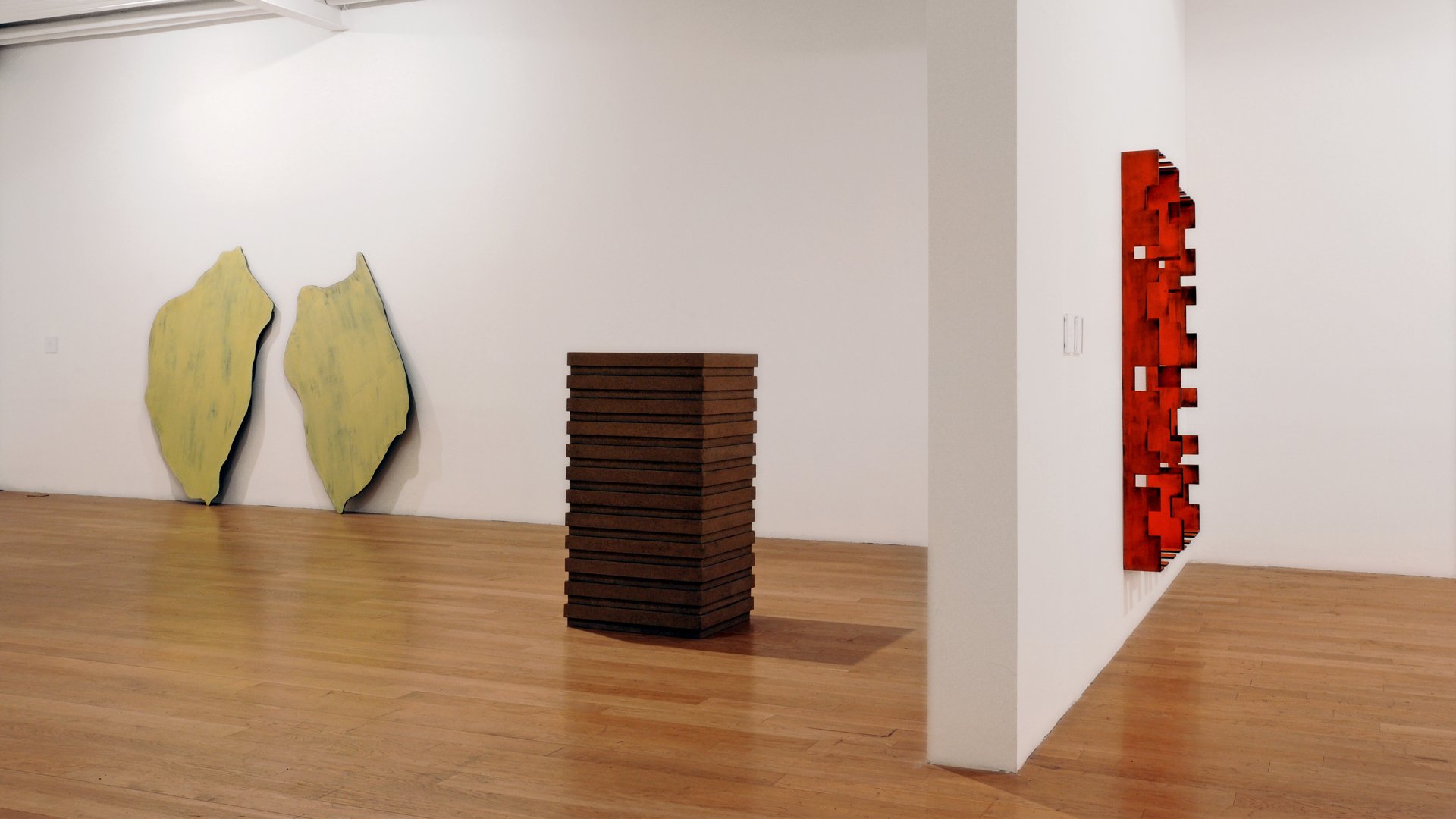 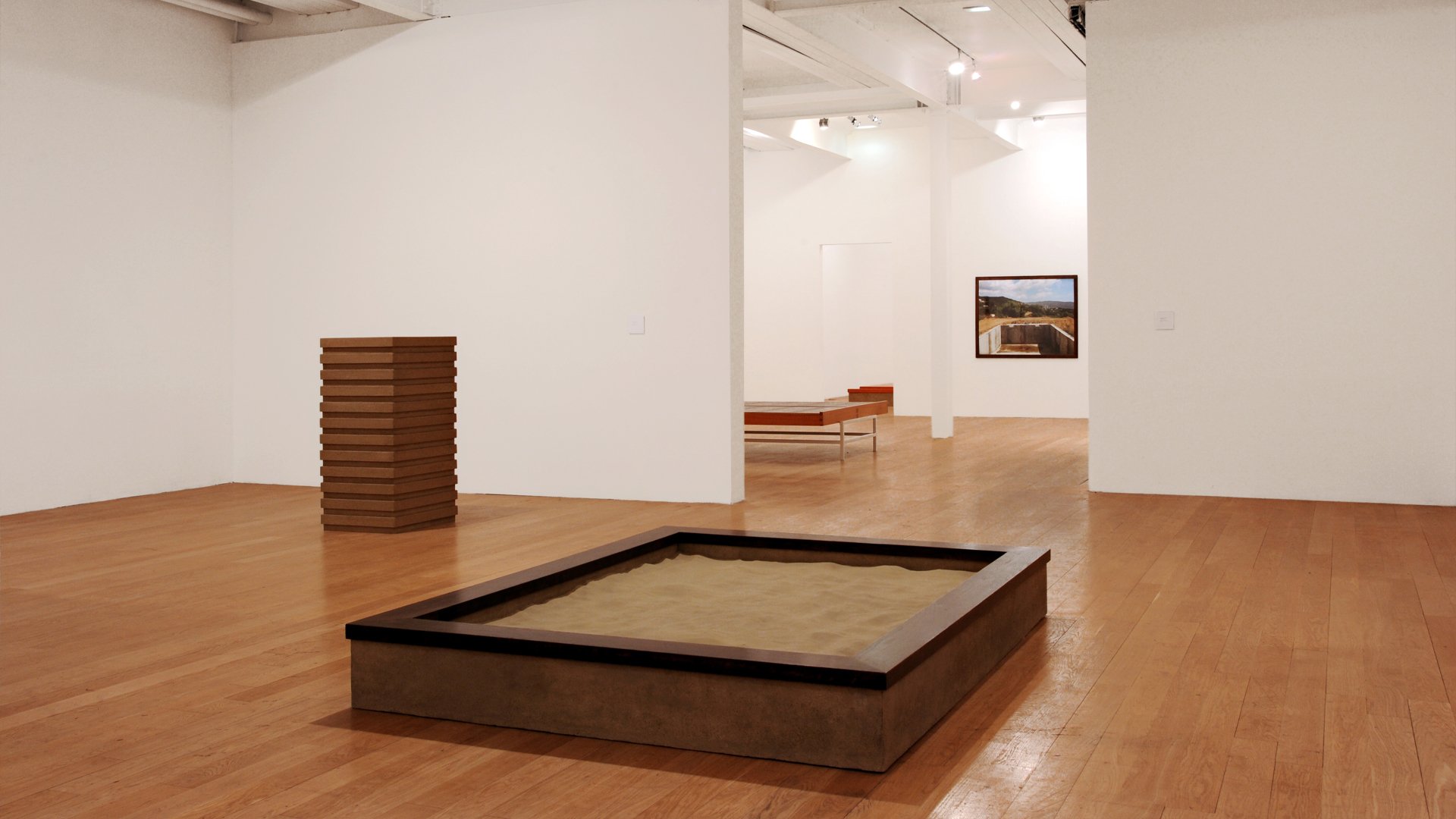 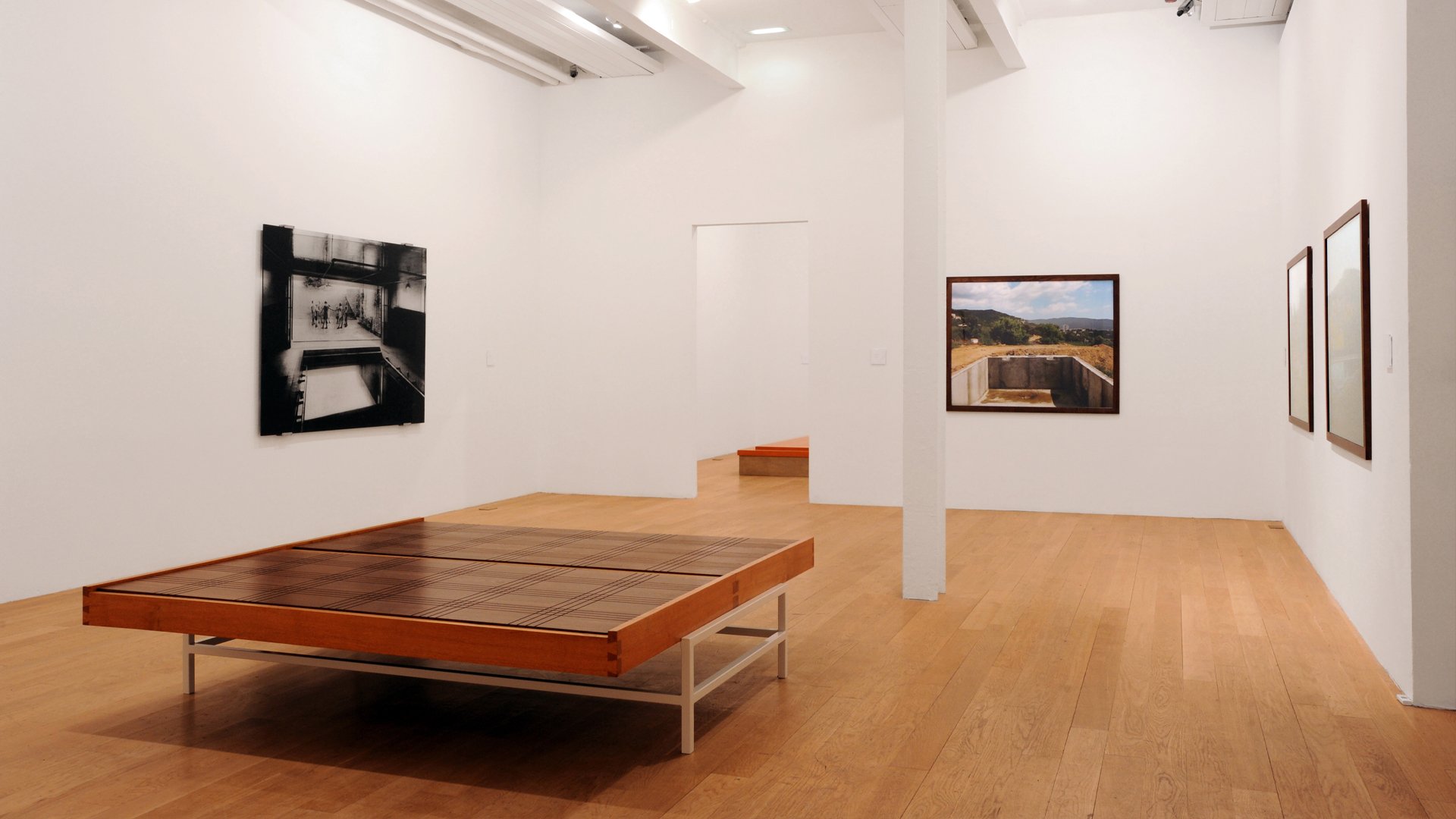 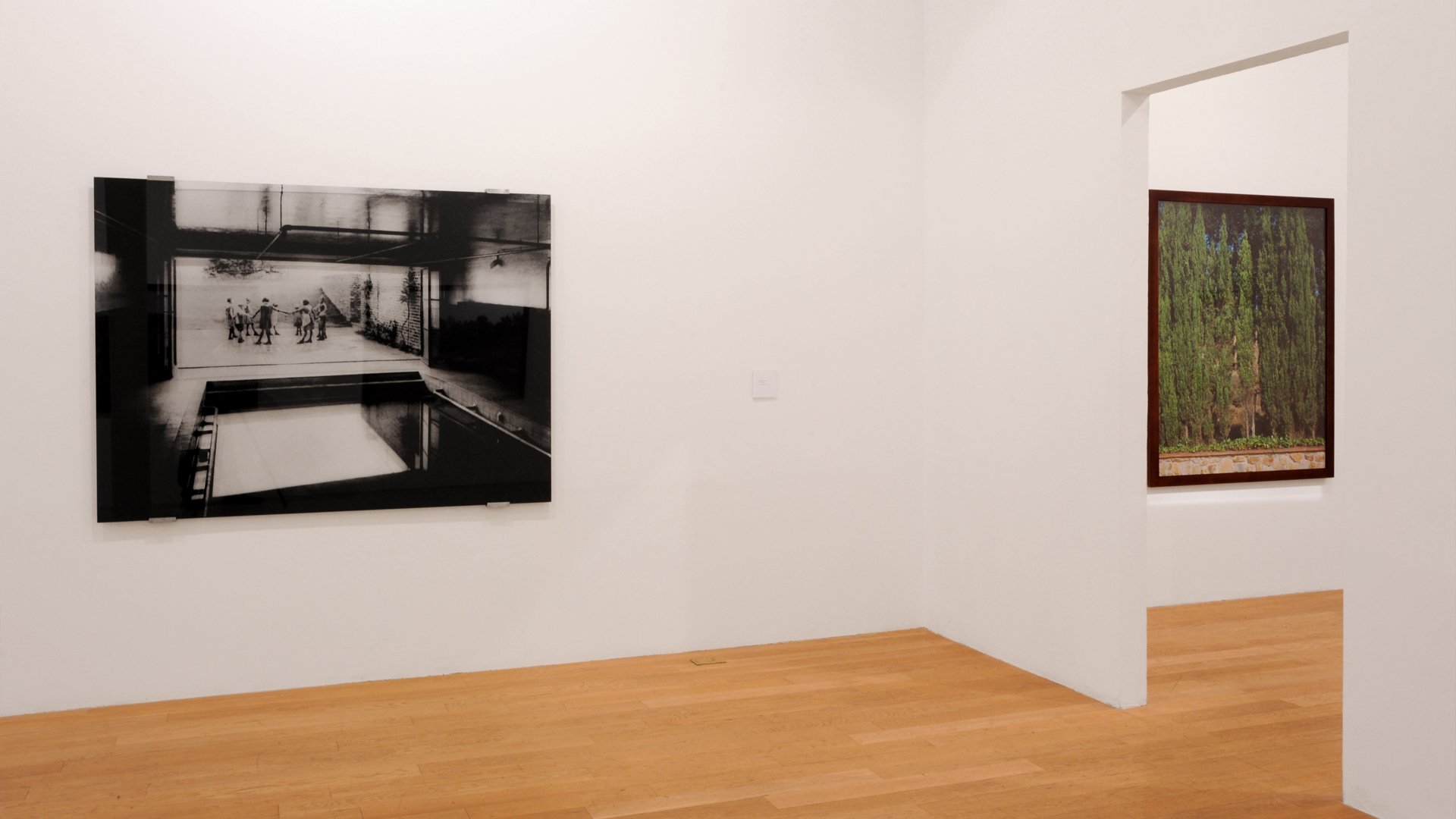 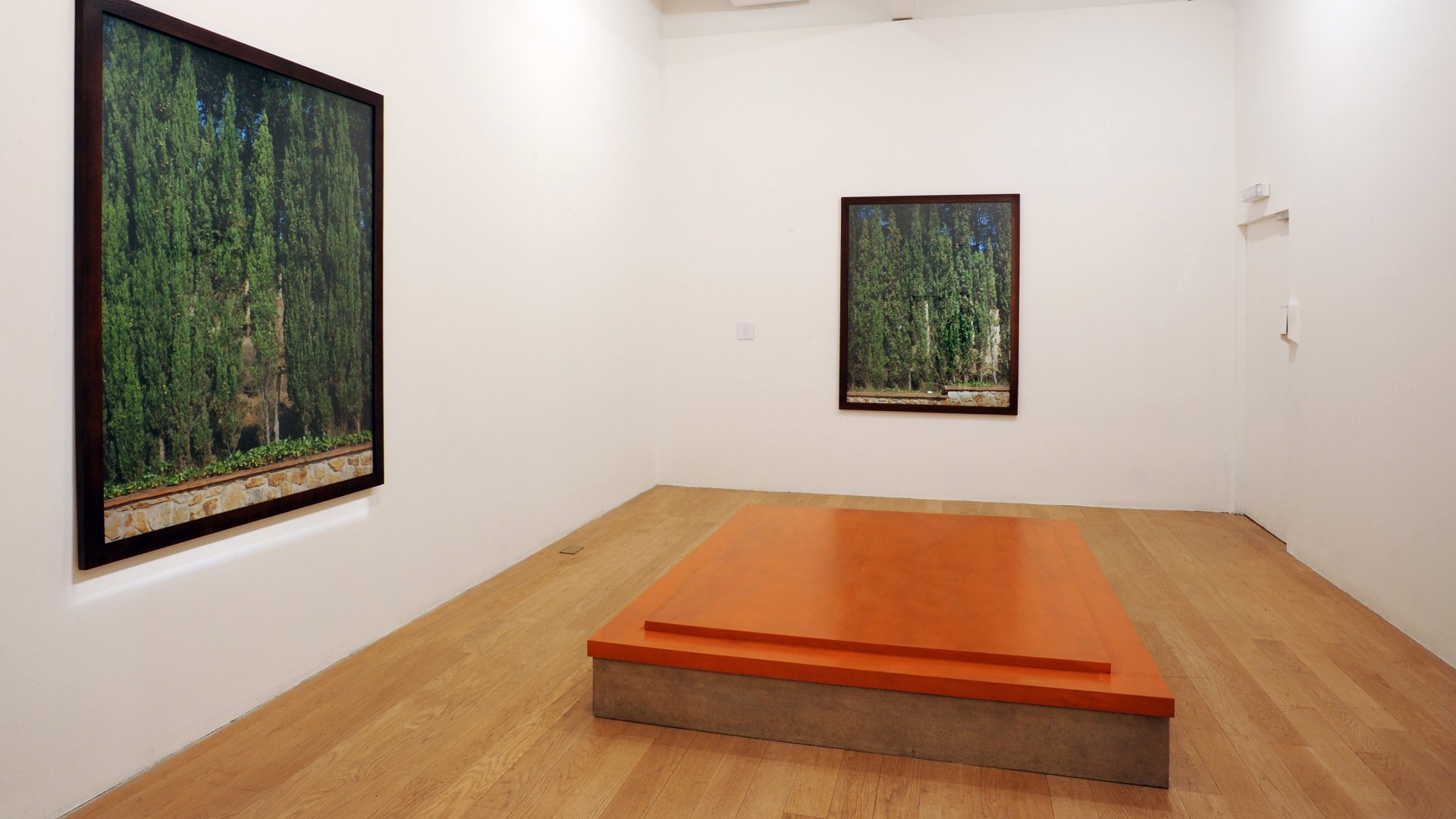 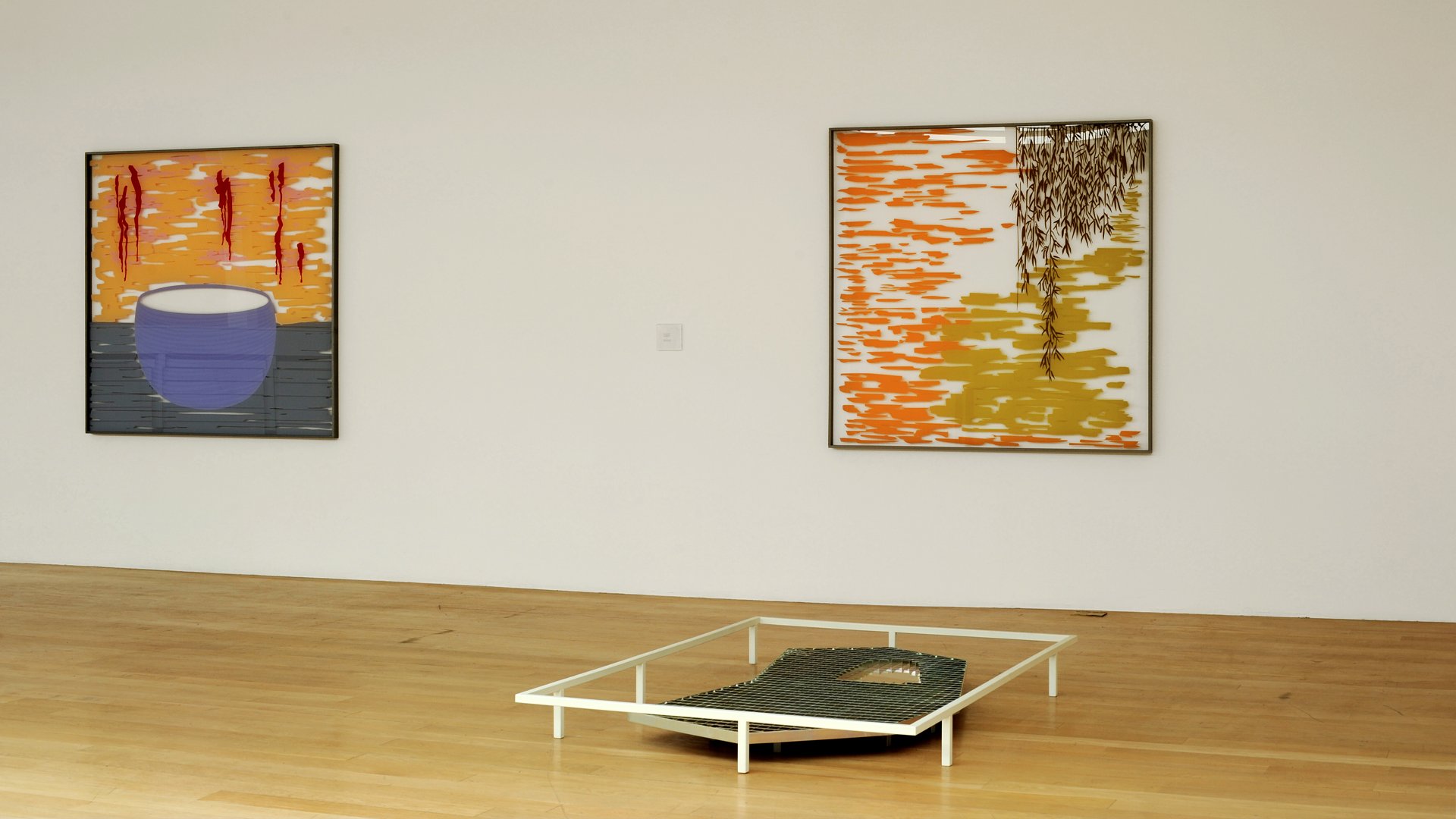 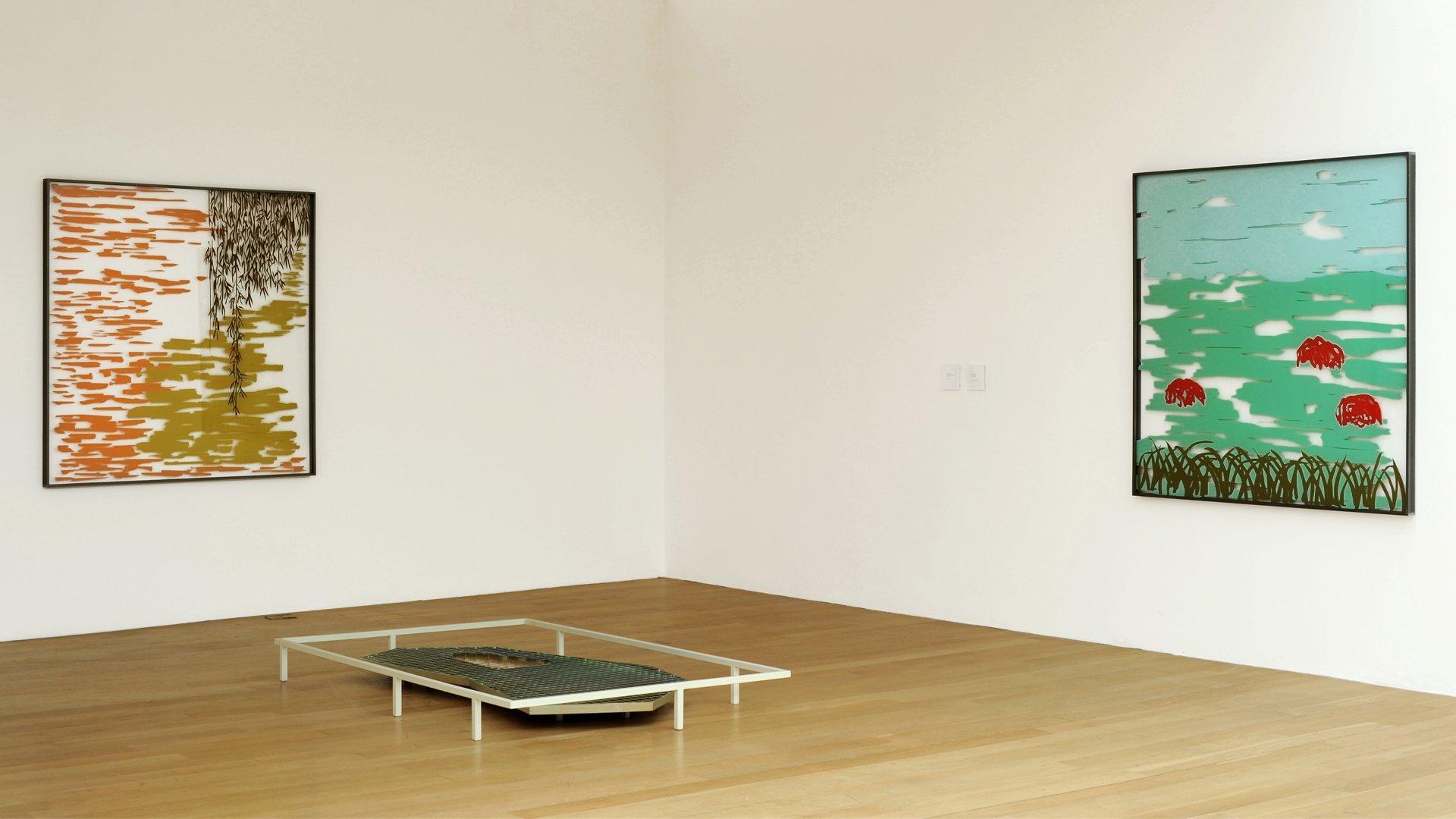 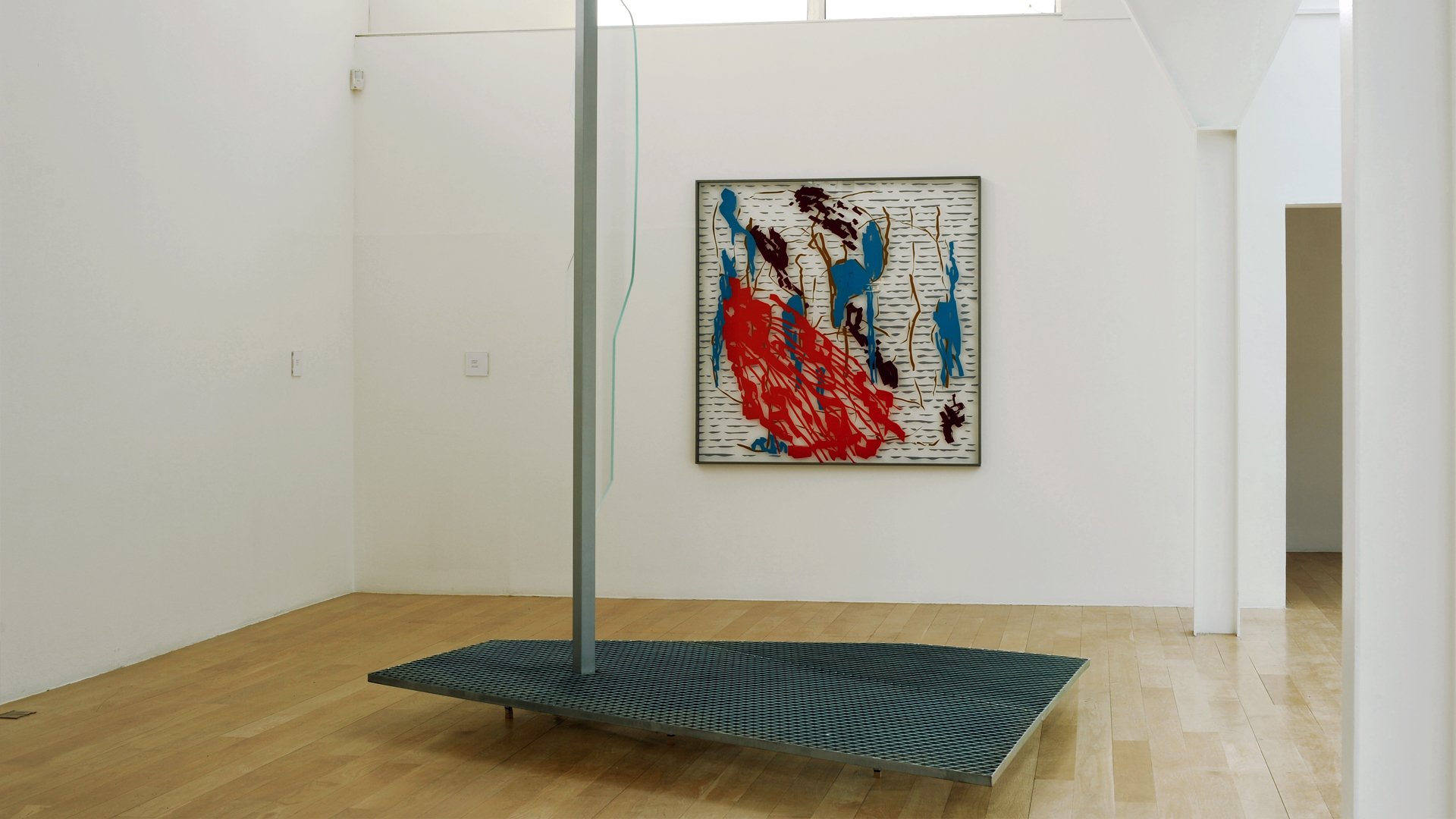 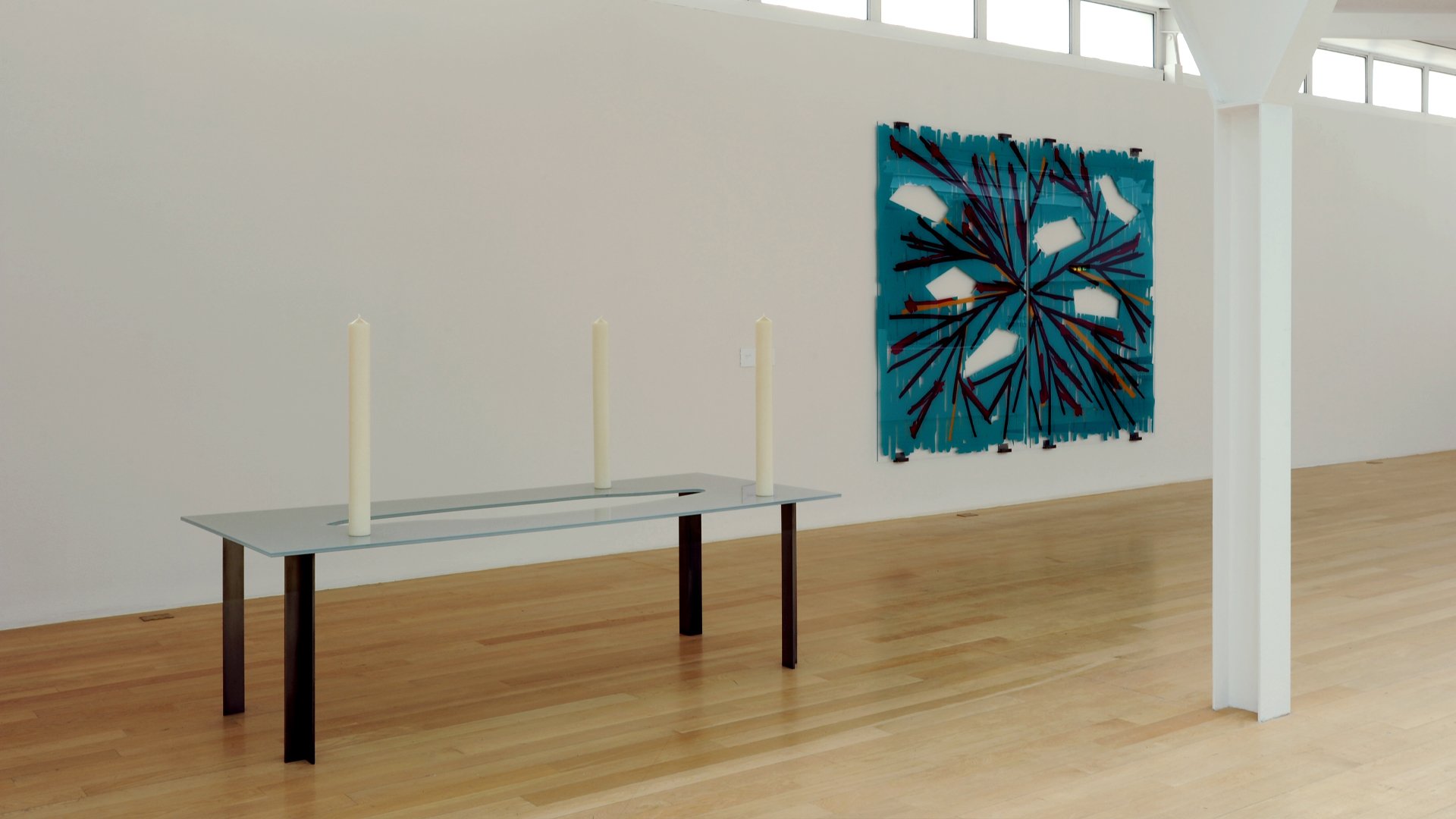 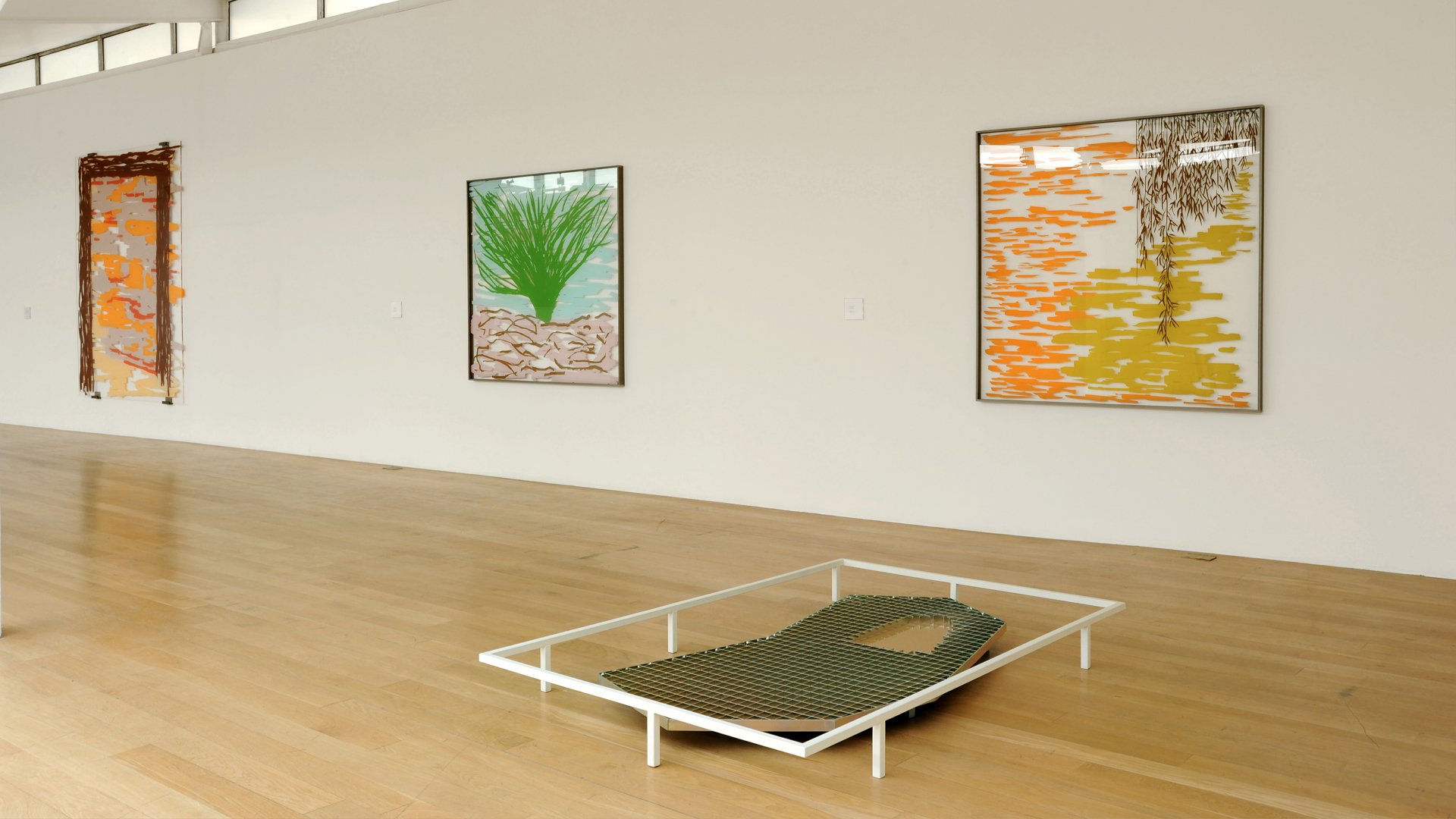 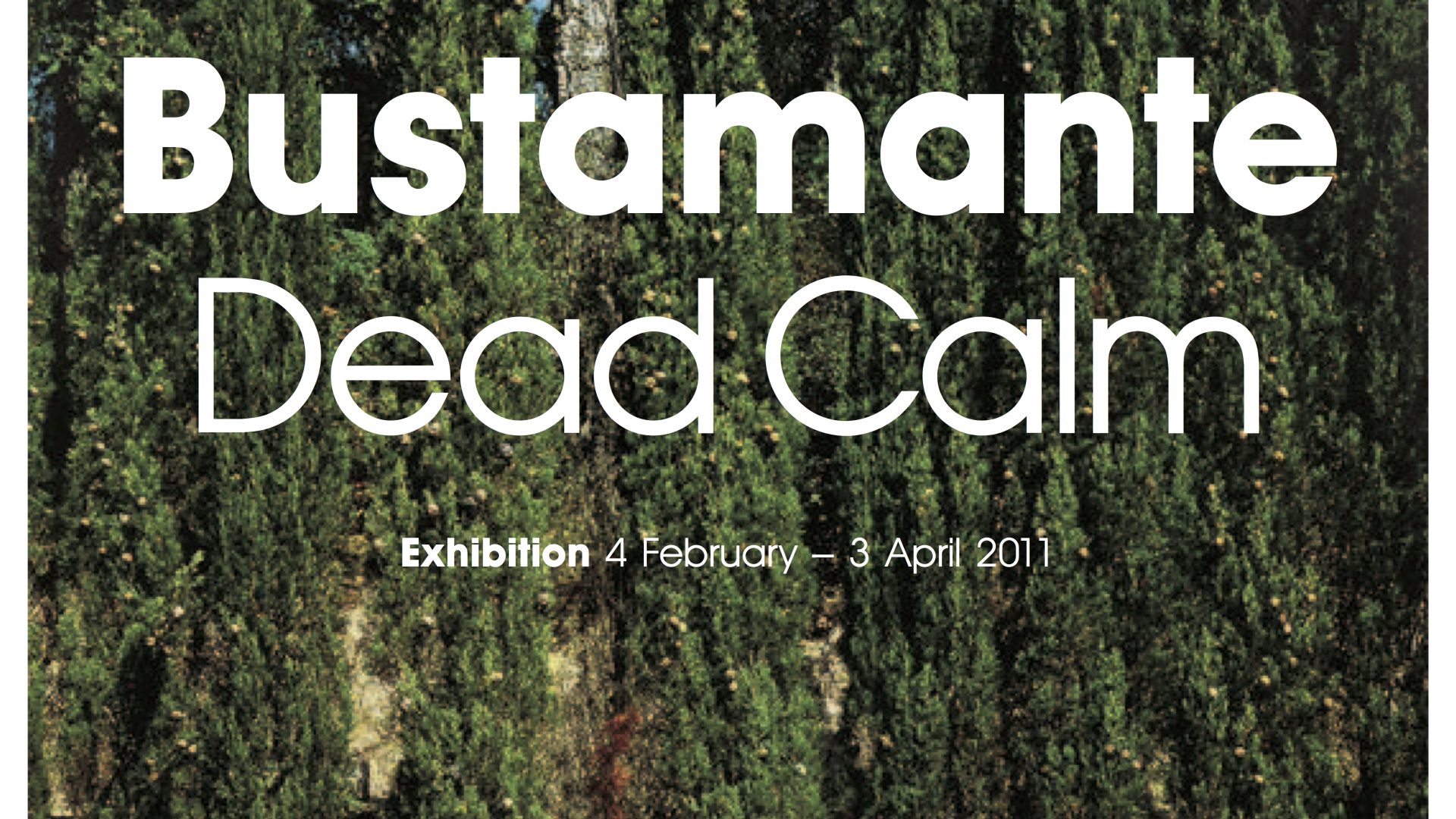 Jean-Marc Bustamante is one of France’s senior artists and a major figure in the international art world. He has exhibited in major institutions all over the world, and presented work in numerous biennials and festivals, including representing France in the Venice Biennale in 2003.

His clear, direct vision manifests itself in an almost bewildering array of materials and media. Over the three decades preceding this exhibition, he moved from working primarily in photography to sculpture, to installation and architectural projects, and finally to painting. His work is unified and characterised by its calm intelligence and a kind of extraordinary ordinariness that helps us see its subject, the world around us, in a new way. In all his work he takes risks, questioning the characteristics of each medium and testing its limits, its capacity for capturing in visual form an impression of a moment in time, an experience or feeling.

This exhibition, Bustamante’s first in Scotland, included classic work from the 1980s and 90s – the large-scale photographs and sculptures with which Bustamante made his name – and newer work from 2000, in particular a series of paintings on Perspex made especially for The Fruitmarket Gallery and completed in 2010. The selection responded to the spaces and structure of the building: at ground level, the work related to the ground itself, the earth, holes in the earth and the human occupation of nature; upstairs, the work responded to the sky, daylight and changing light levels. In his earlier work downstairs, the origins of Bustamante’s innovative and experimental practice can be seen.

Bustamante’s art had not been seen enough in Britain, and the Gallery was delighted to bring it to new audiences in Scotland. This exhibition presented our audience with the opportunity to track the development and continued reinvention of Bustamante’s ideas and artistic language. Though sitting outside recognizable trends in recent art, Bustamante’s work has a formal and conceptual contemporaneity, a freshness, that makes it utterly relevant to the way art is made and looked at now.