Jacqueline Donachie: Right Here Among Them 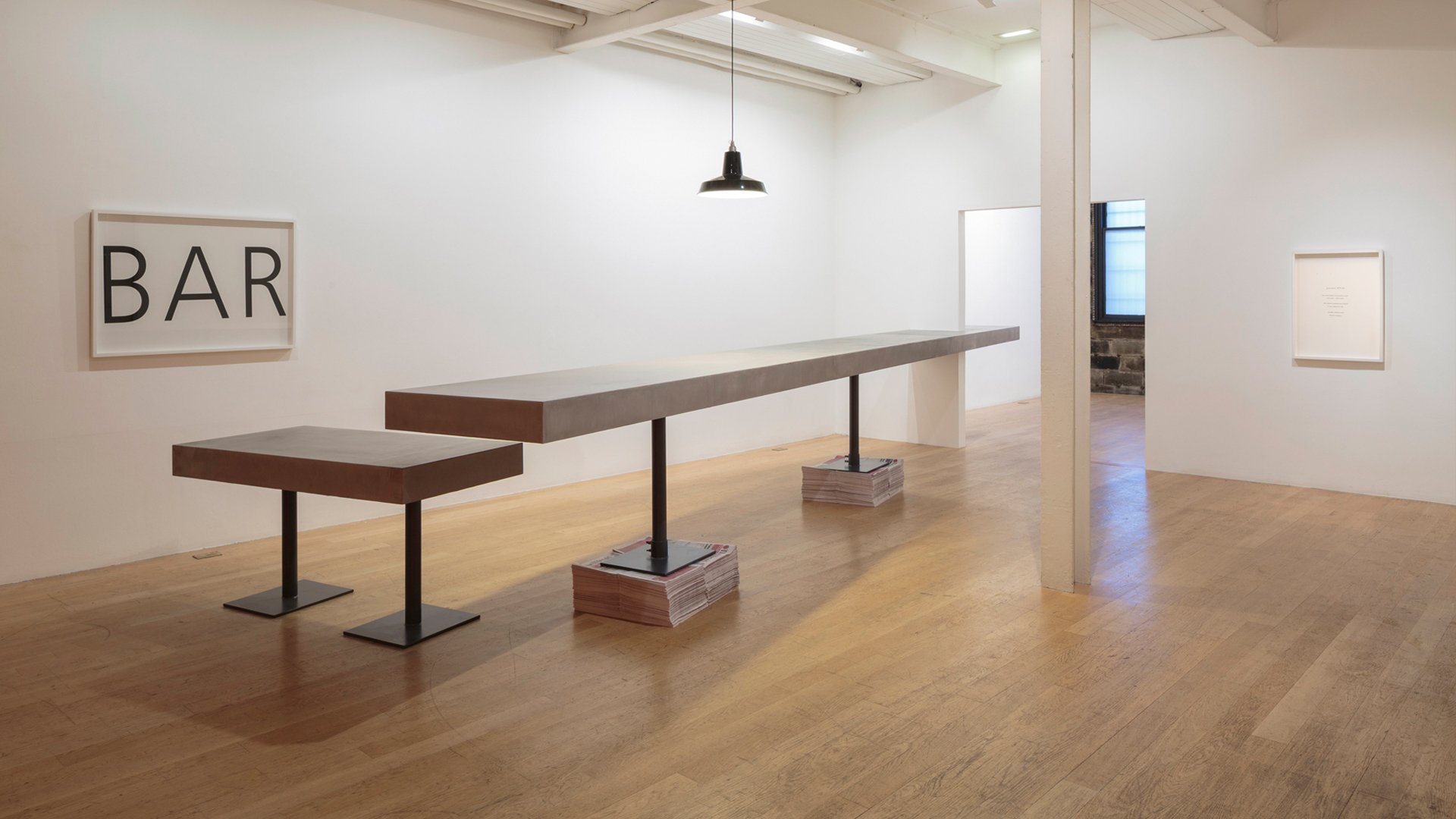 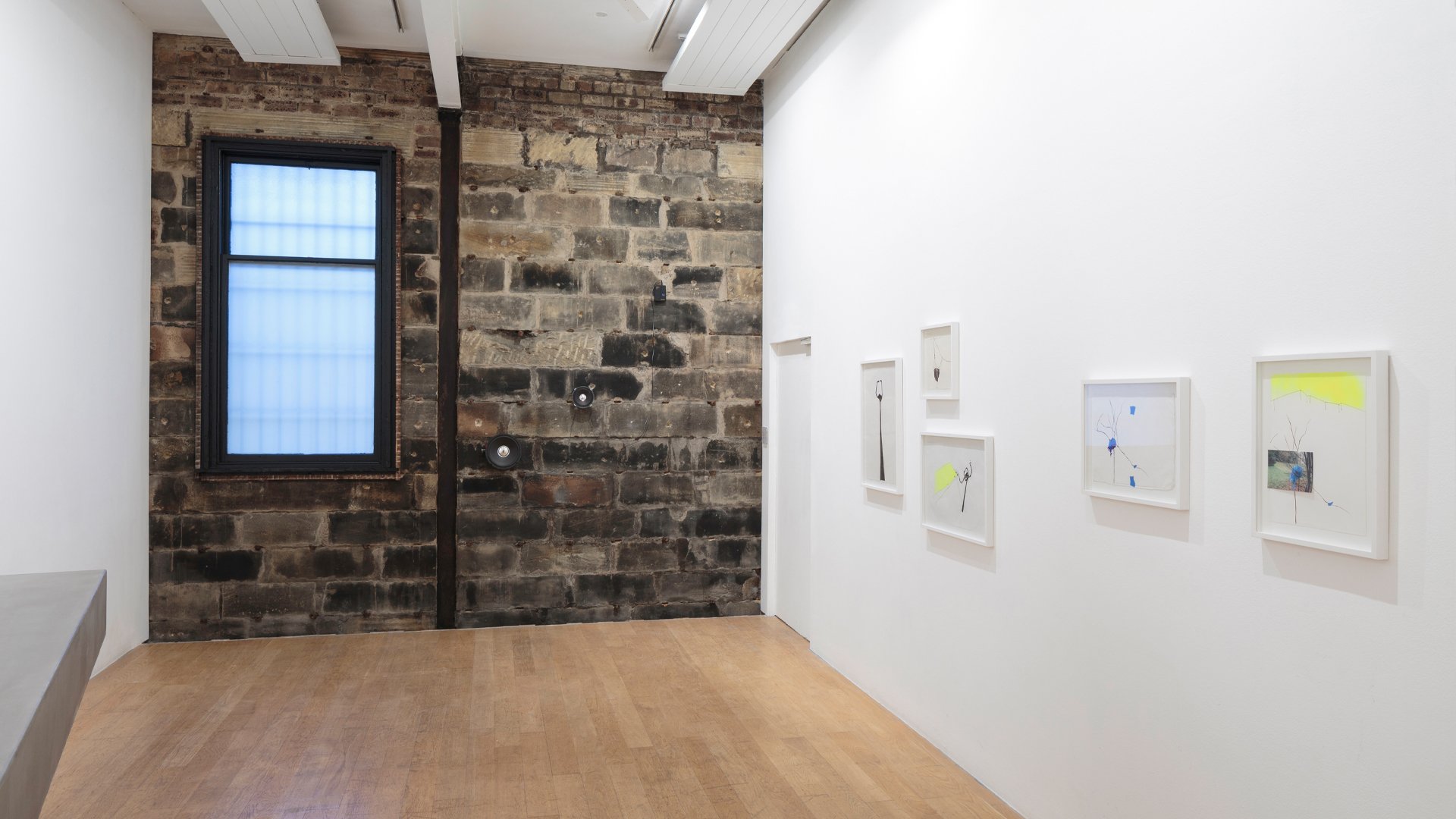 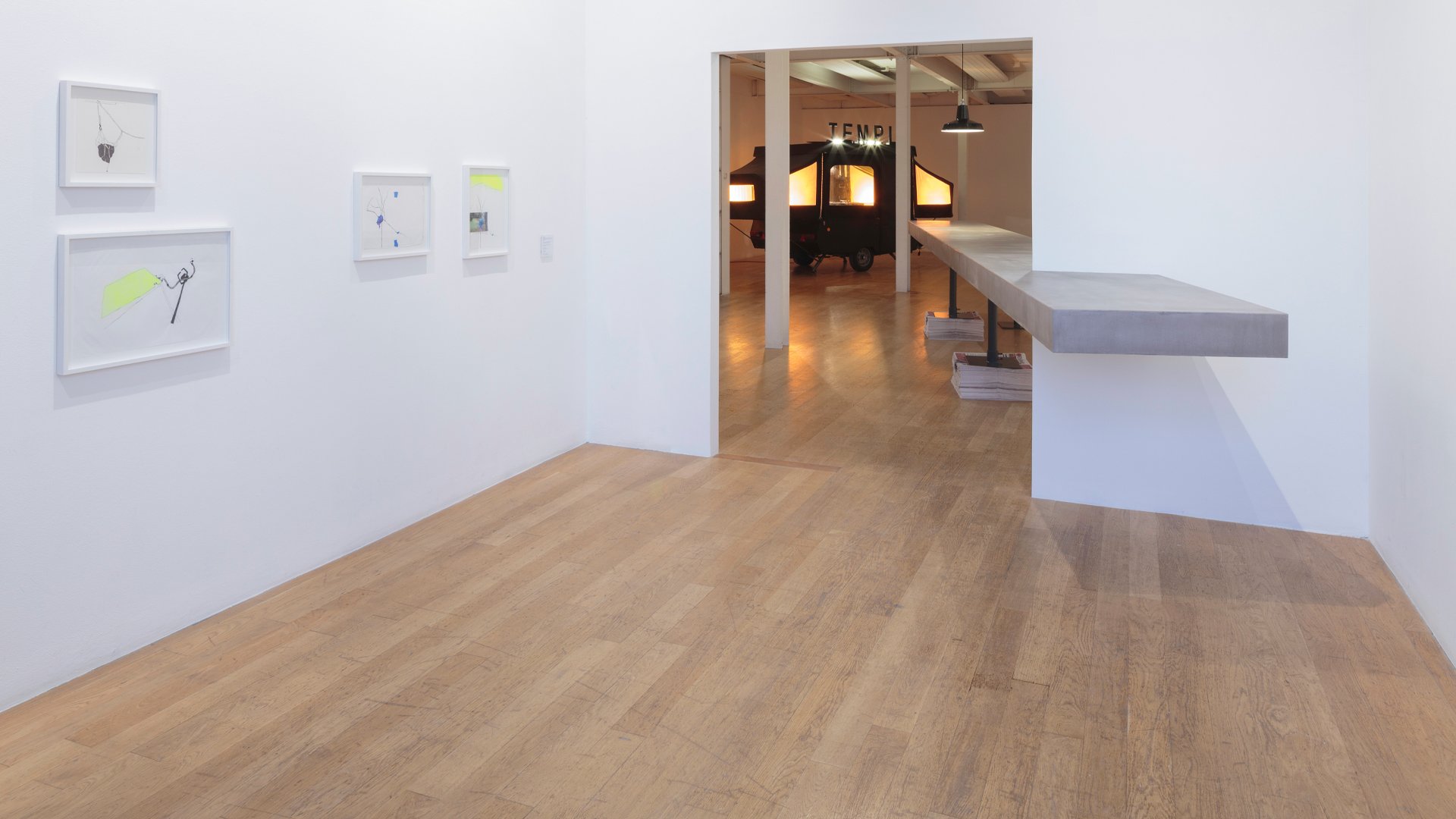 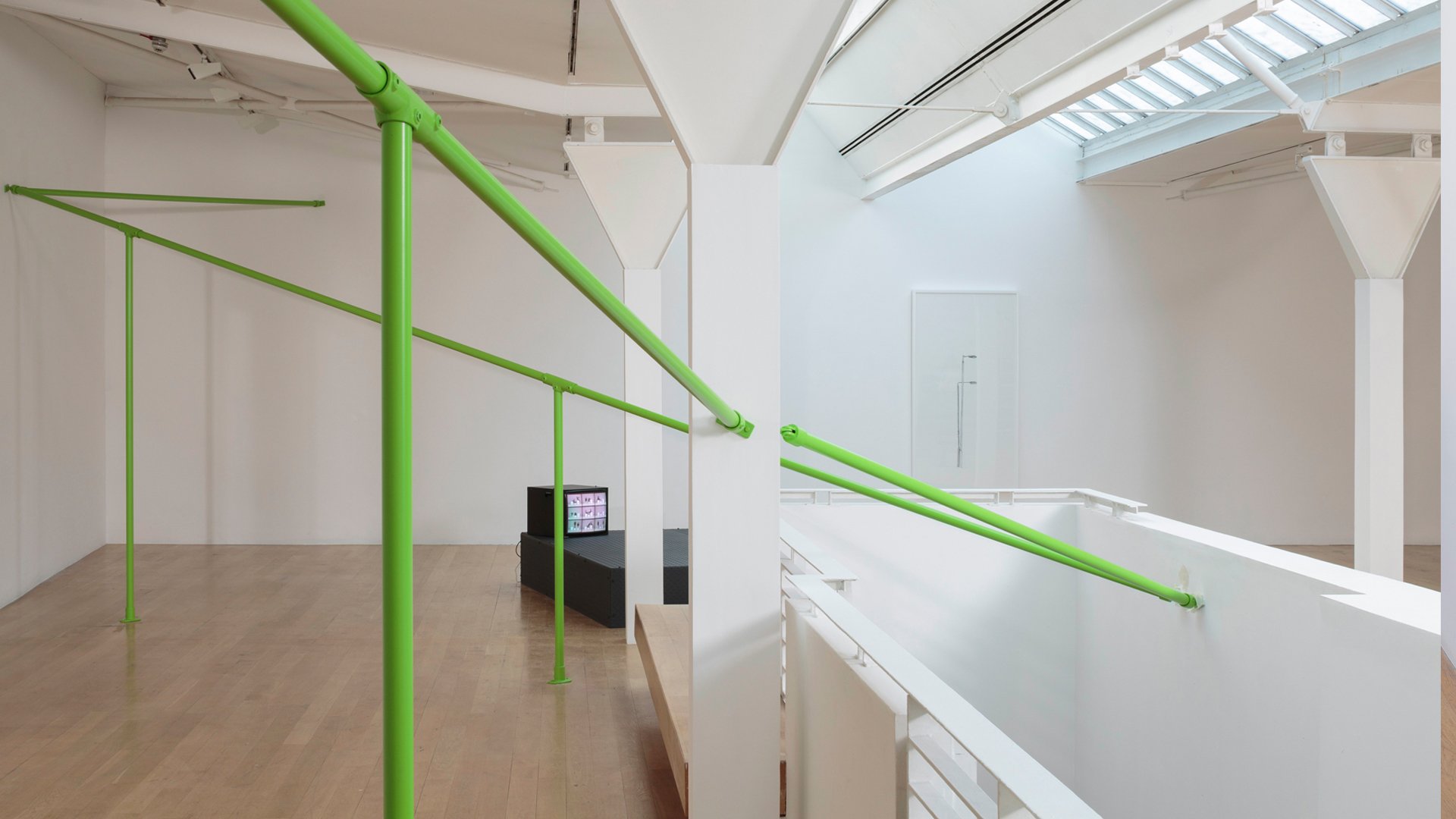 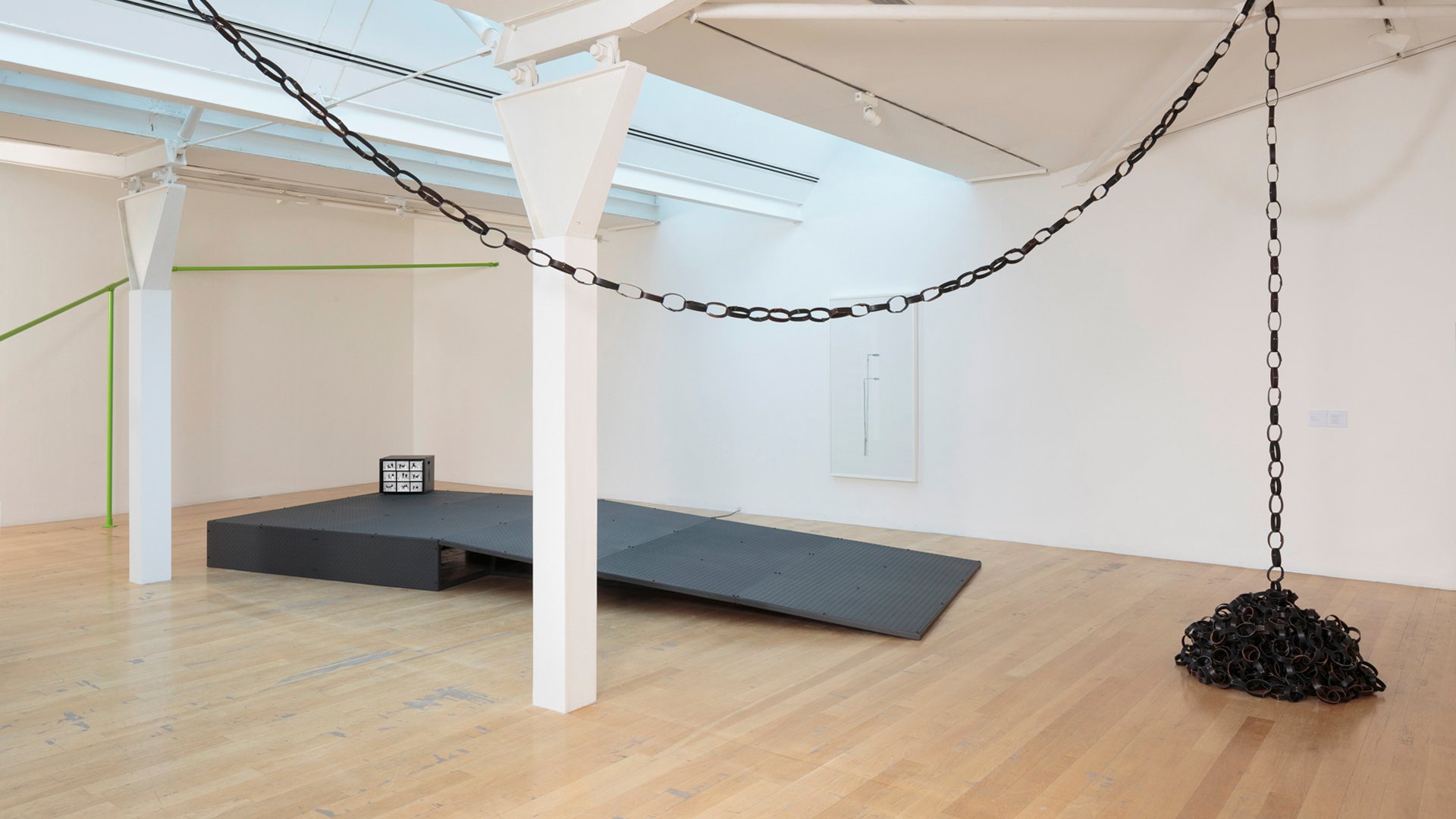 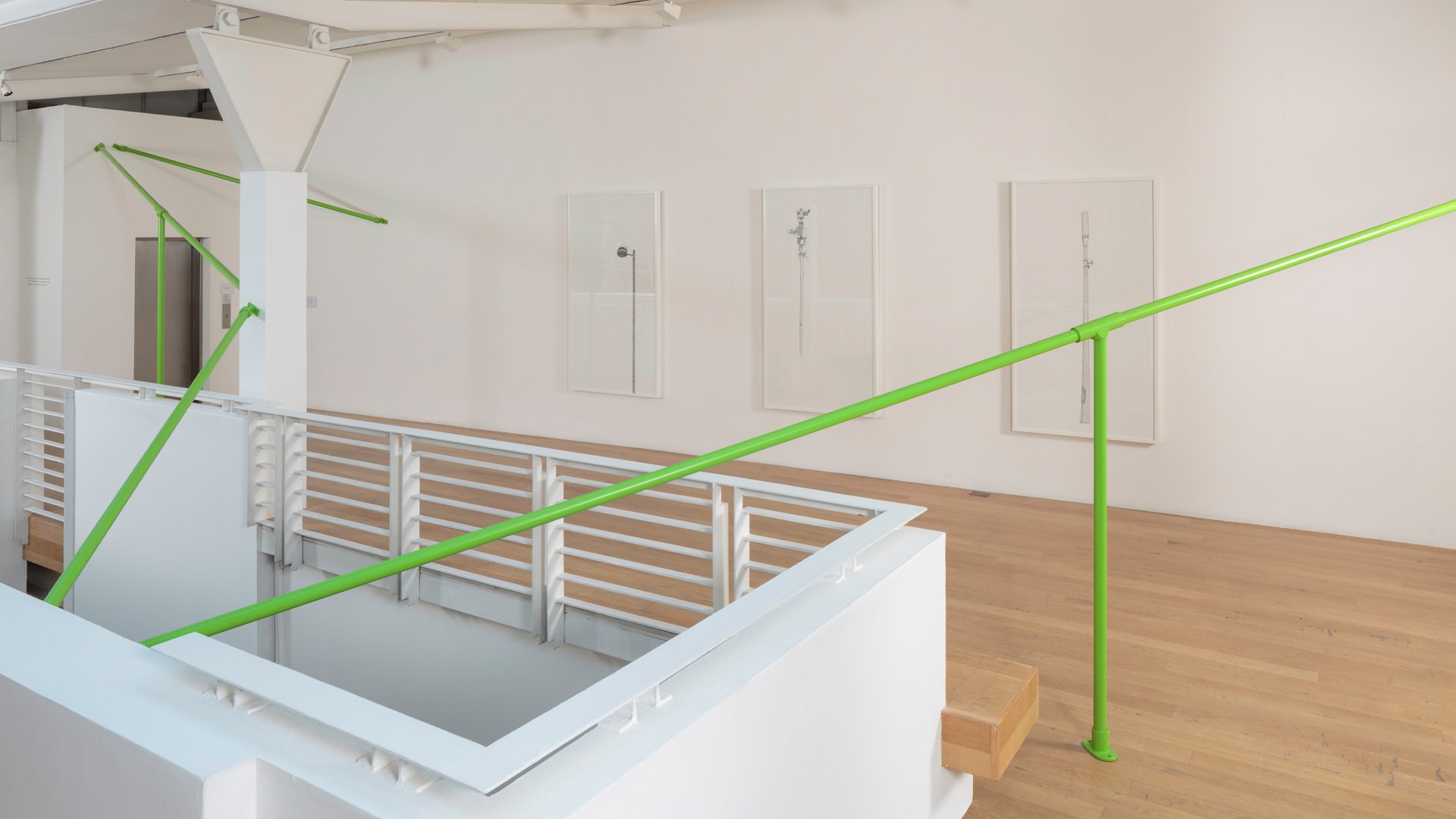 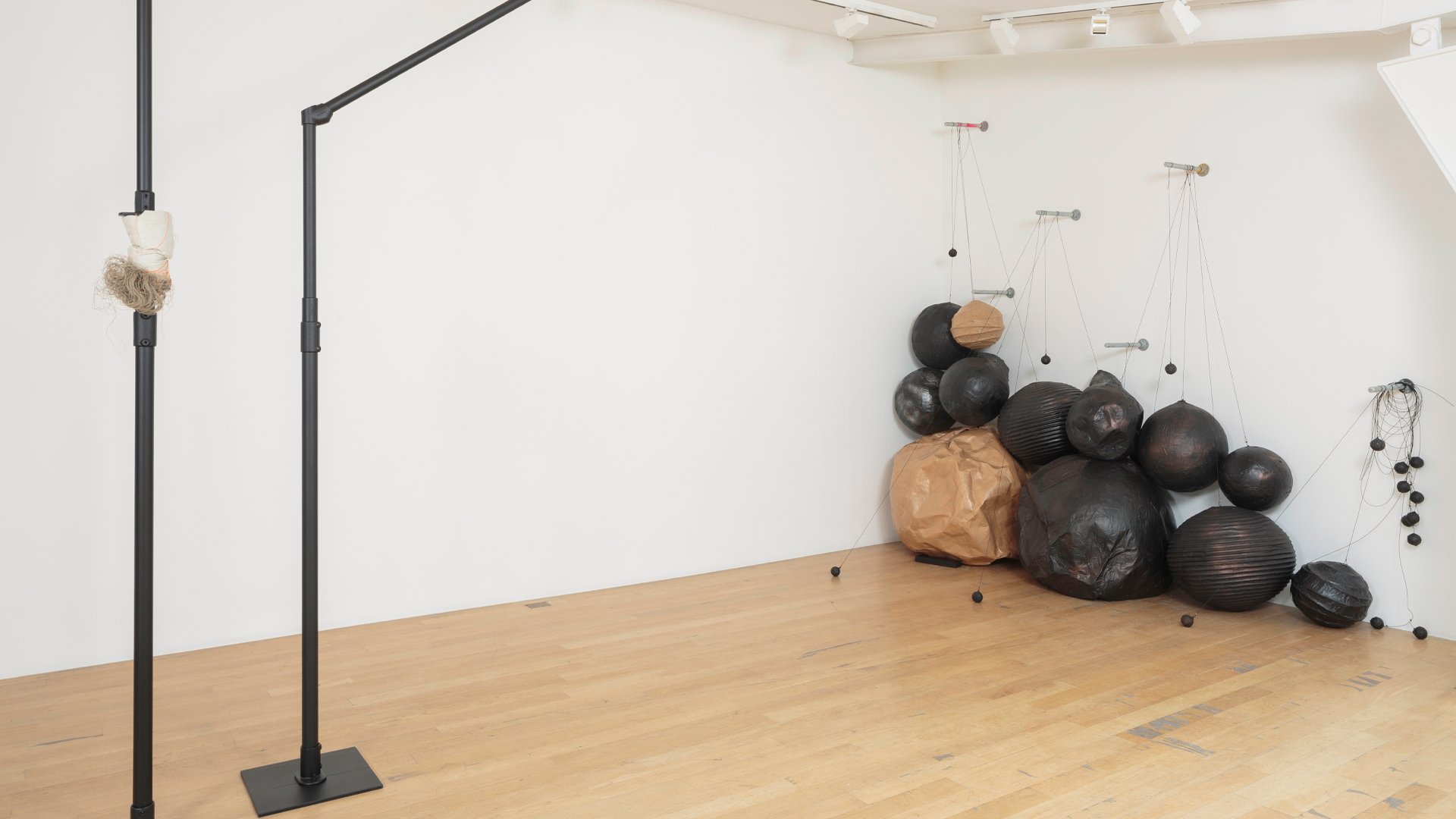 Jacqueline Donachie took over The Fruitmarket Gallery with a major, mid-career exhibition of sculpture, installation, photography, film and drawing, rooted in an exploration of individual, family and collective identity.

Donachie is interested in the structures, platforms and spaces (both actual and conceptual) in and through which we construct and support ourselves in the world. For this exhibition she made a series of new sculptures and installations which were shown in the context of two important existing works, each specially reconfigured and re–presented for the Fruitmarket.

A new version of Donachie’s classic Advice Bar (1995/2017) opened the exhibition. At once a Minimalist sculpture and a performance piece, it hosted a programme of advice sessions throughout the exhibition, in a nod to the work’s first incarnation in New York, during which a young Donachie dispensed drinks and free advice to visitors. Sharing the same collaborative and participatory spirit was Temple of Jackie, a miniature social space built into a reconfigured camping trailer.

These socially engaged, participatory works set the tone for the exhibition, which continued with an ambitious series of new sculptures which built on the imagery and ideas with which Donachie has been working throughout her career. Making spaces and drawing lines in aluminium, leather, paper and bronze, Donachie makes works that we can look at, sit on, stand beneath and measure ourselves against.