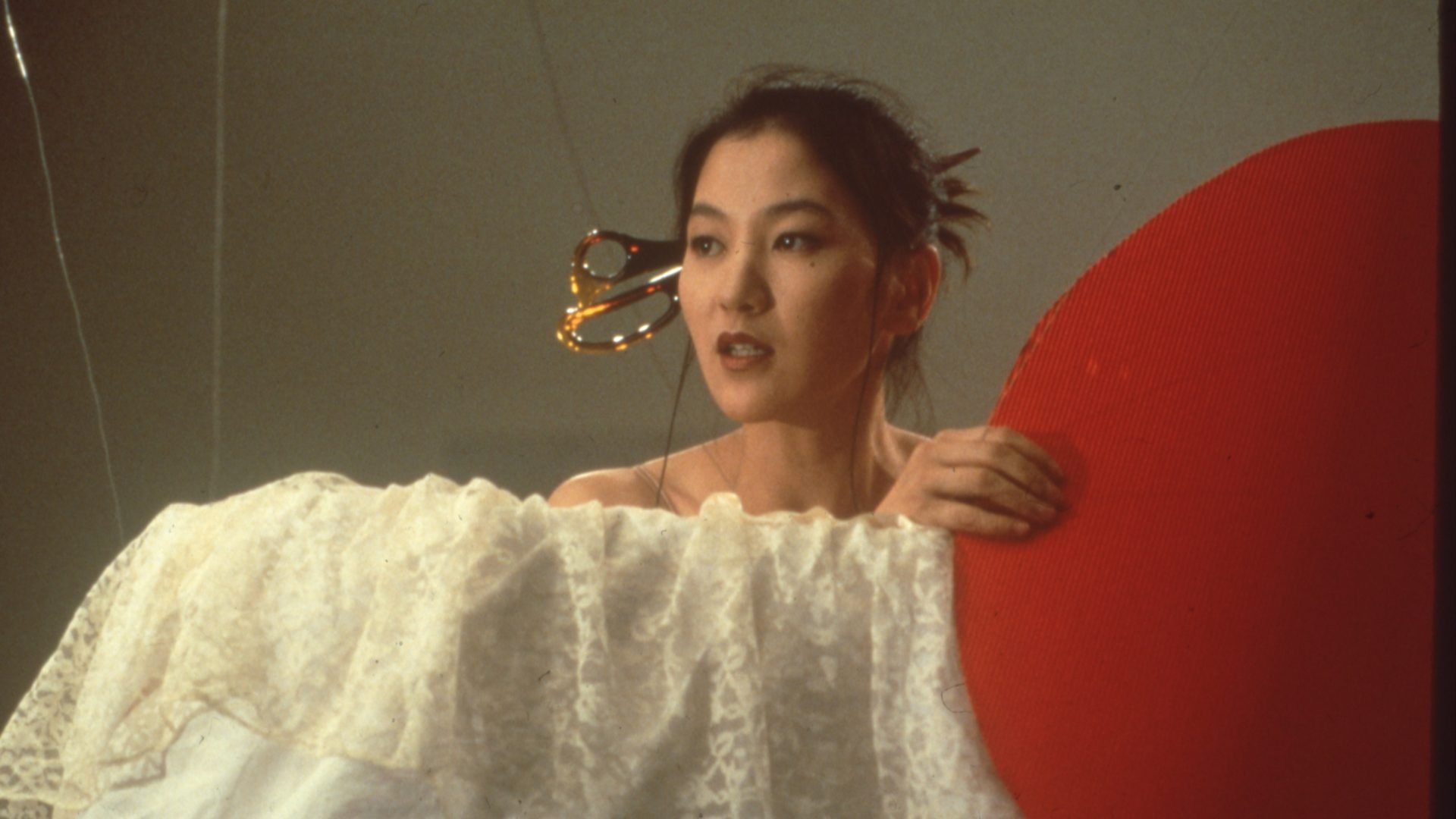 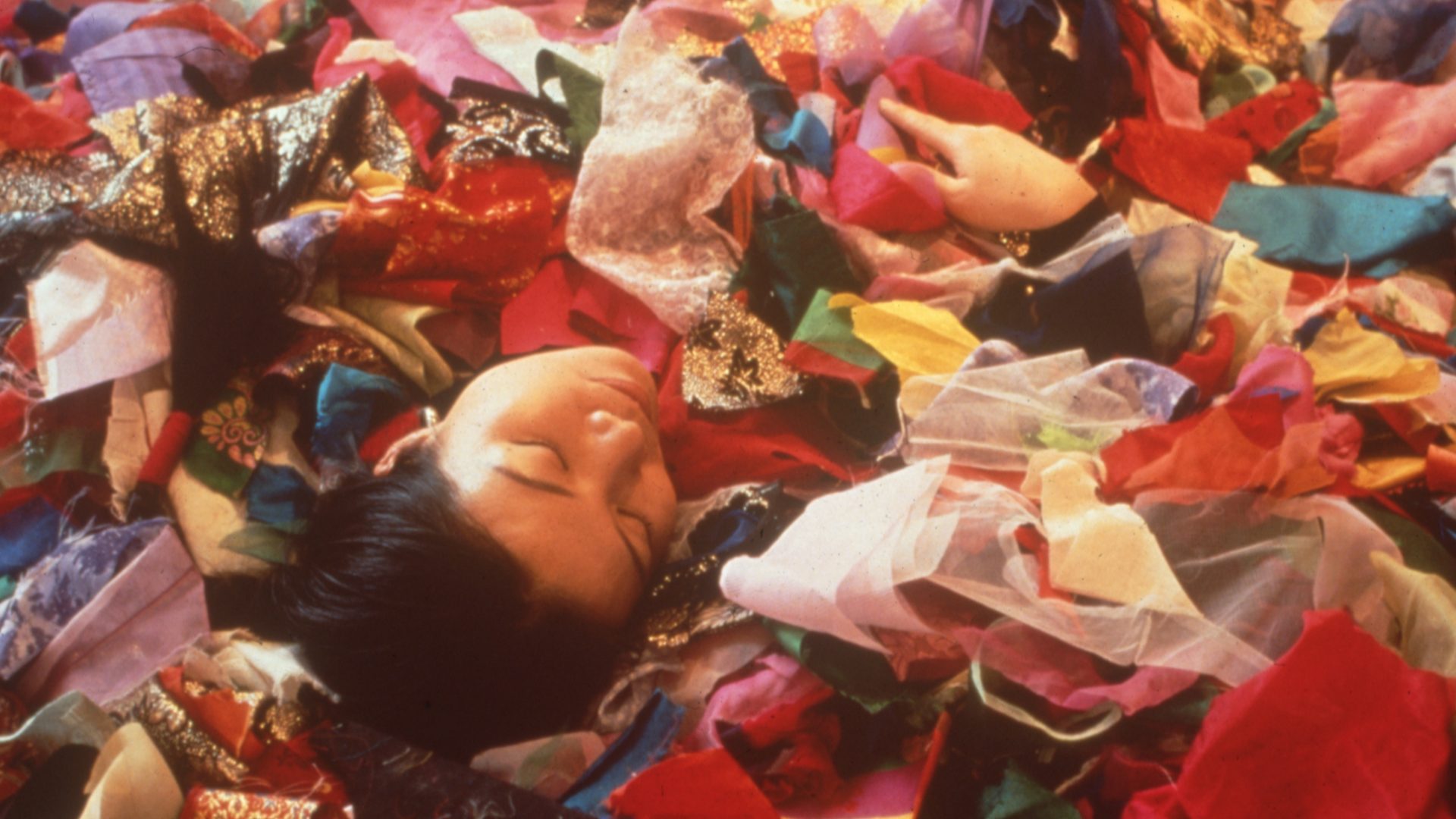 The exhibition title highlighted how the development of contemporary Korean art had been greatly influenced by the ever-increasing influx of external information, trends and ideas brought about by globalisation. Rejecting the idea of a binary juxtaposition between Korean and Western art, this curatorial focus presented a nuanced picture of the contemporary art scene in South Korea and of its complex relations with the troubled historical legacies of the Korean war, the political instability of the 1960s and 1970s, and the brutal repression of civic unrest under Park Chung-hee’s military government. The featured artists belonged to a young generation who had formed their sense of self-expression during this dynamic period of Korean history. Their works reflected the desire to directly address the present socio-political climate while also seeking to bring the present in dialogue with the recent and ancient past. A common thread running through many of the works was the renewed attention to indigenous beliefs and practices and an exploration of how and if they could be integrated into contemporary life. This exemplified the artists’ attempts to expand and question conventional definitions of what constituted “authentic” Korean art.

The artists worked with a variety of media, ranging from installations to video and photography. Some notable mentions include Park Sil, who attempted to revive the memory of a holistic spiritual tradition conceiving humanity as one with nature through her performance work, which often involved the staging of shamanic ceremonies. Kim Soo-ja’s work with cloth, particularly traditional Korean wrapping cloth, explored questions of the role of women in Korean society, migration and displacement, using the act of stitching as a metaphorical way to bring the Korean people closer. Cho Duk-hyun photographic series The History of Korean Women drew directly from 19th-century images of aristocratic Korean women, forging a link between past and present, history and reality; while Ahn Sung-keum’s work incorporated objects, motifs and sounds associated with Buddhist practices, generating multimedia experiences that reflected her personal devotion and the long-lasting legacy of Buddhism in Korea.