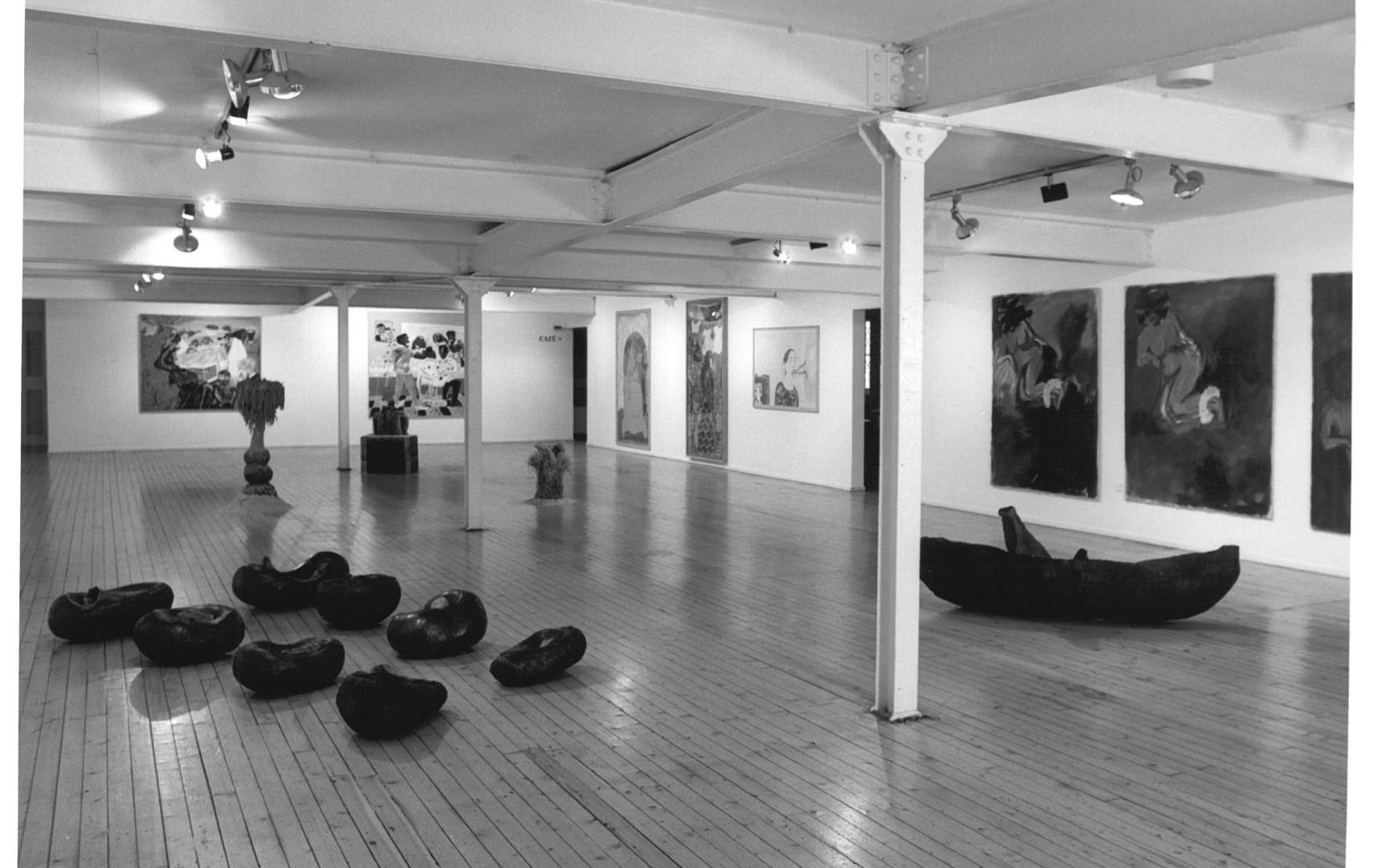 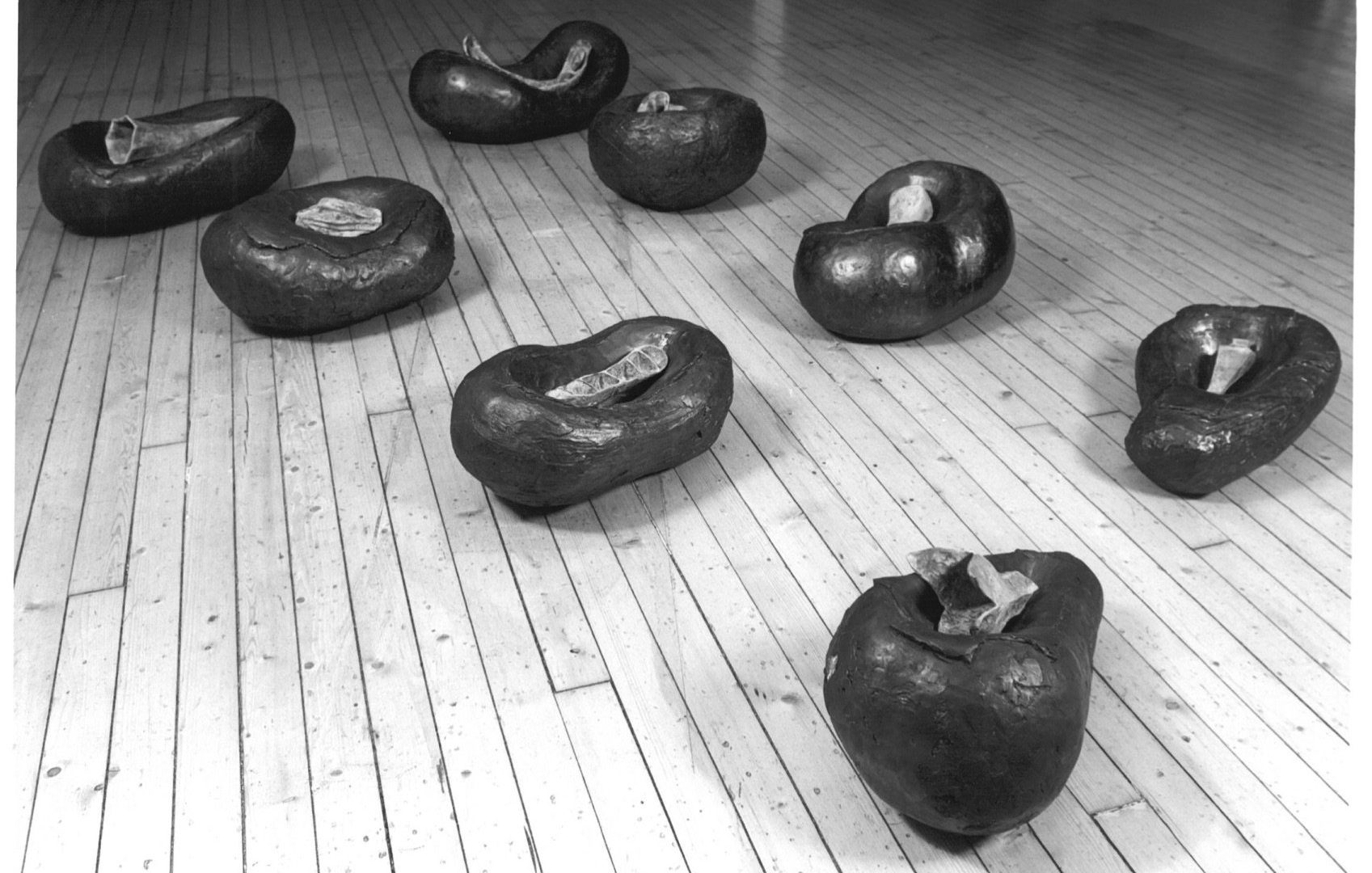 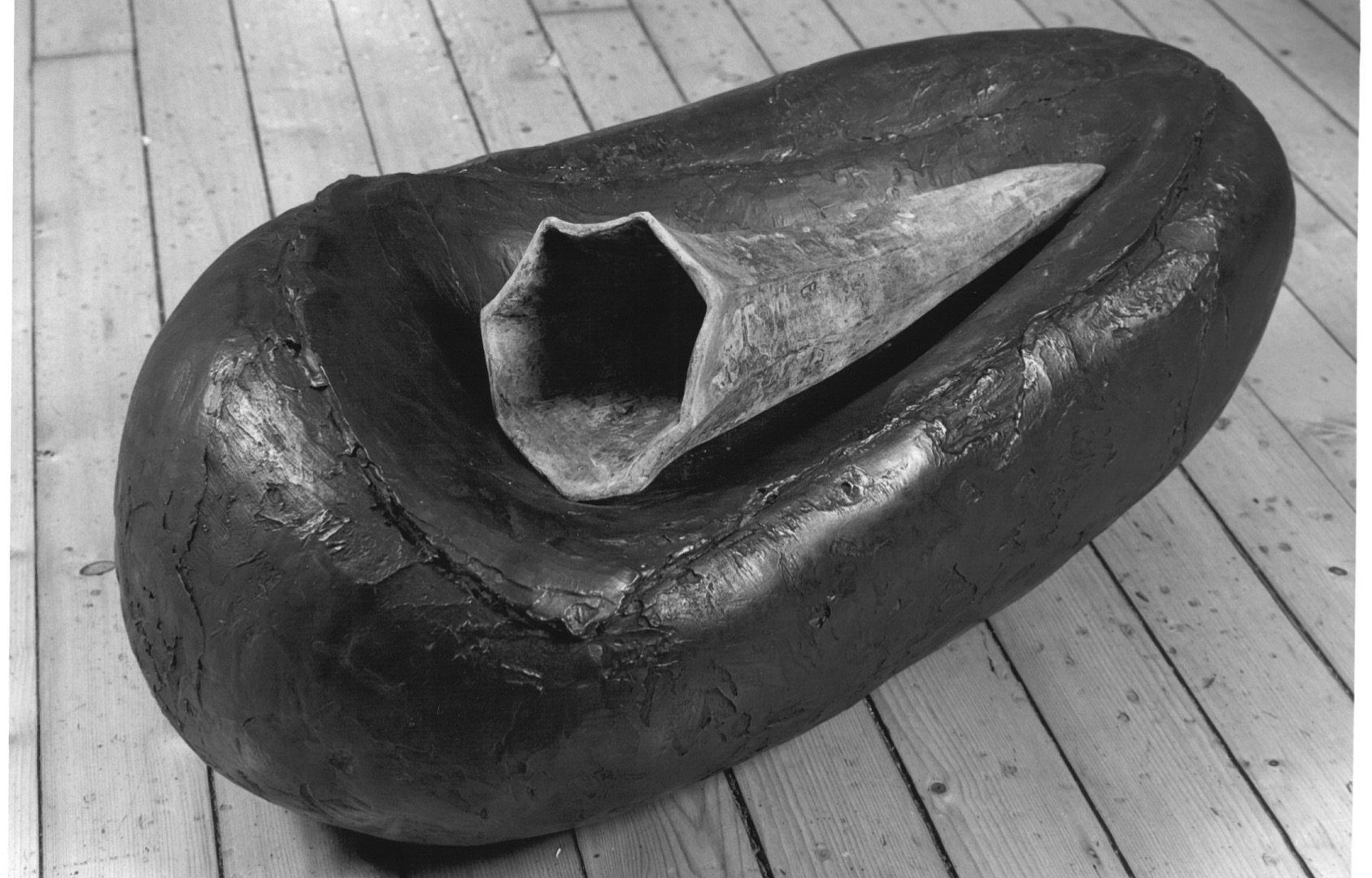 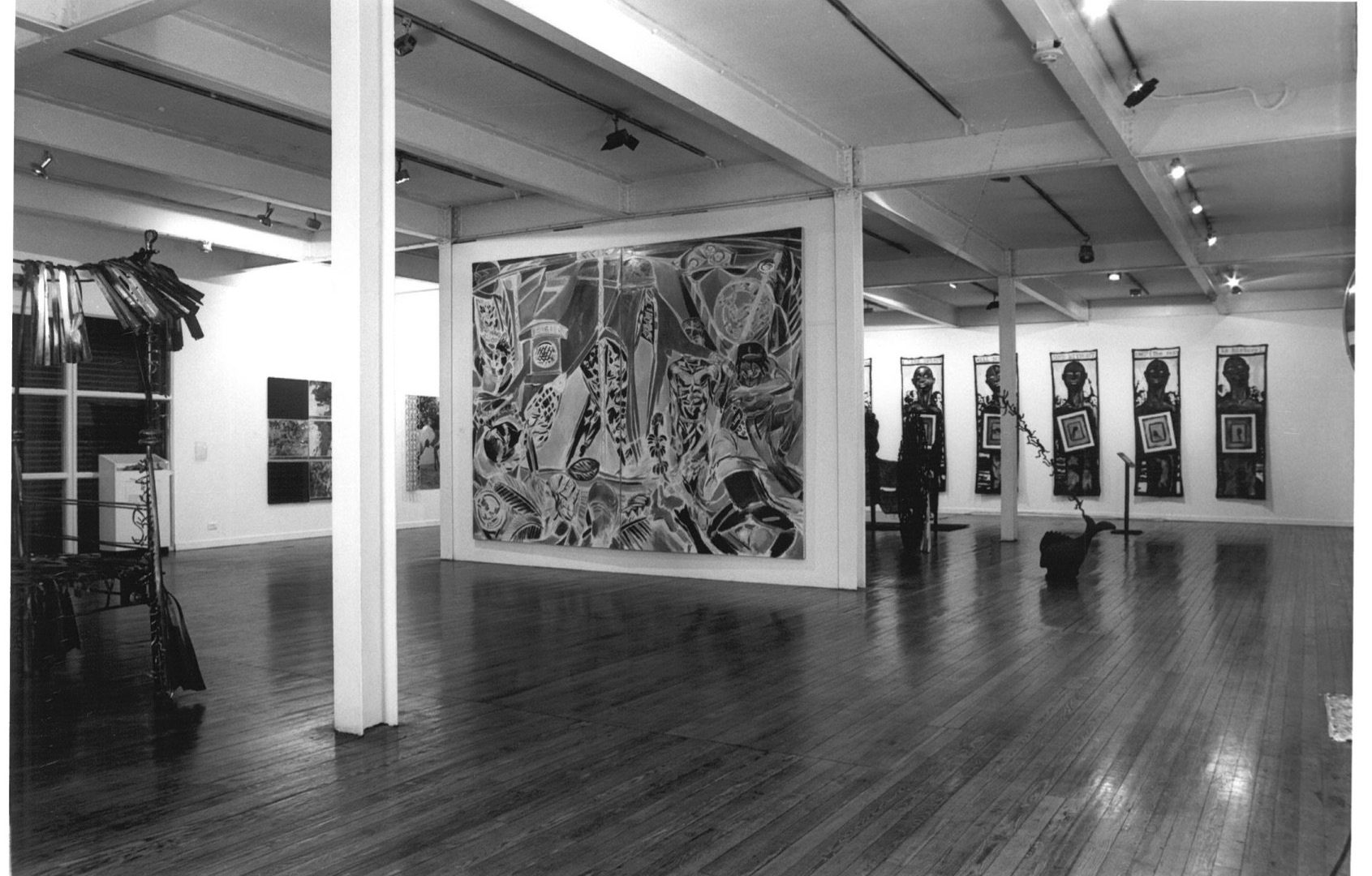 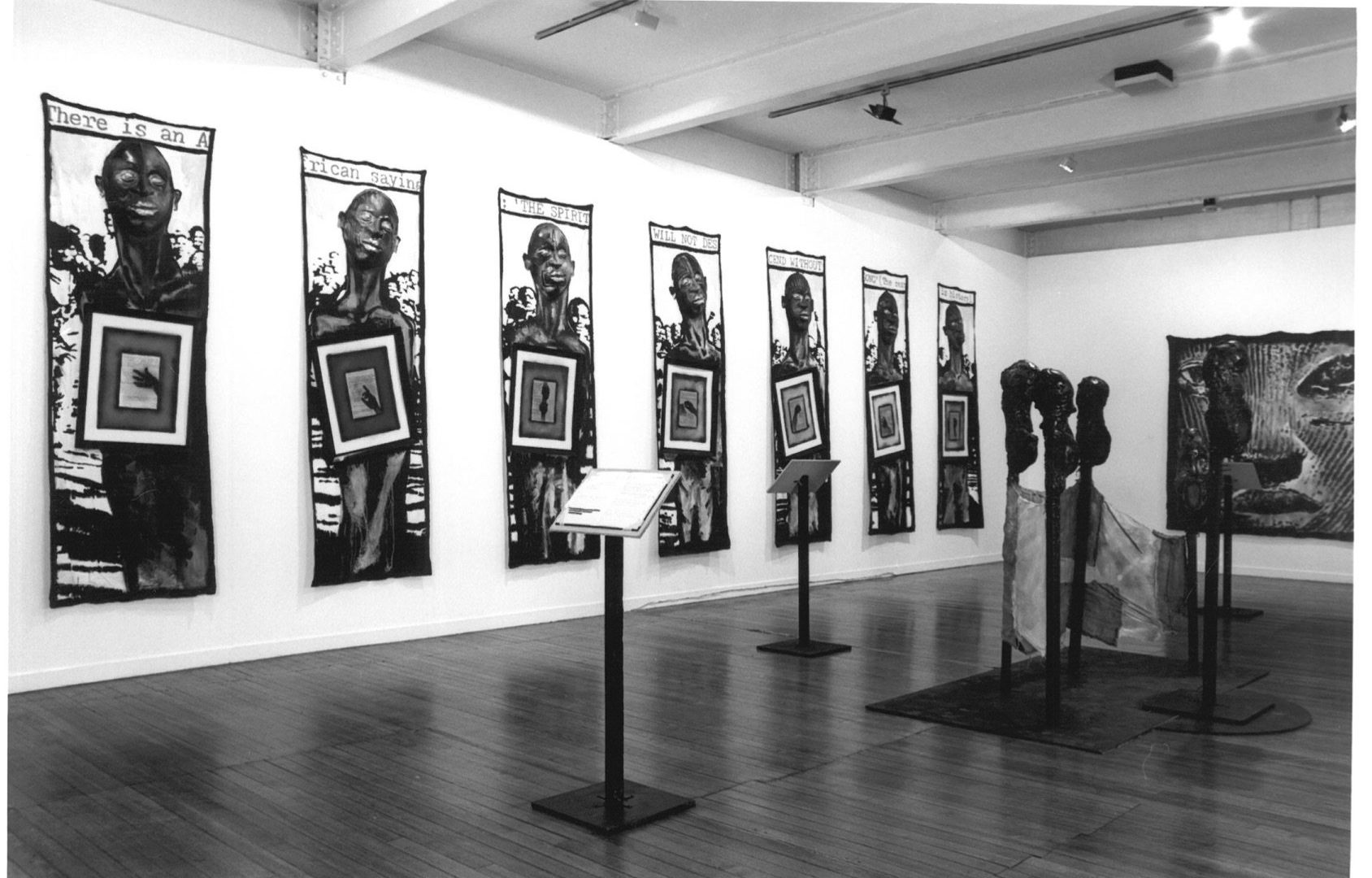 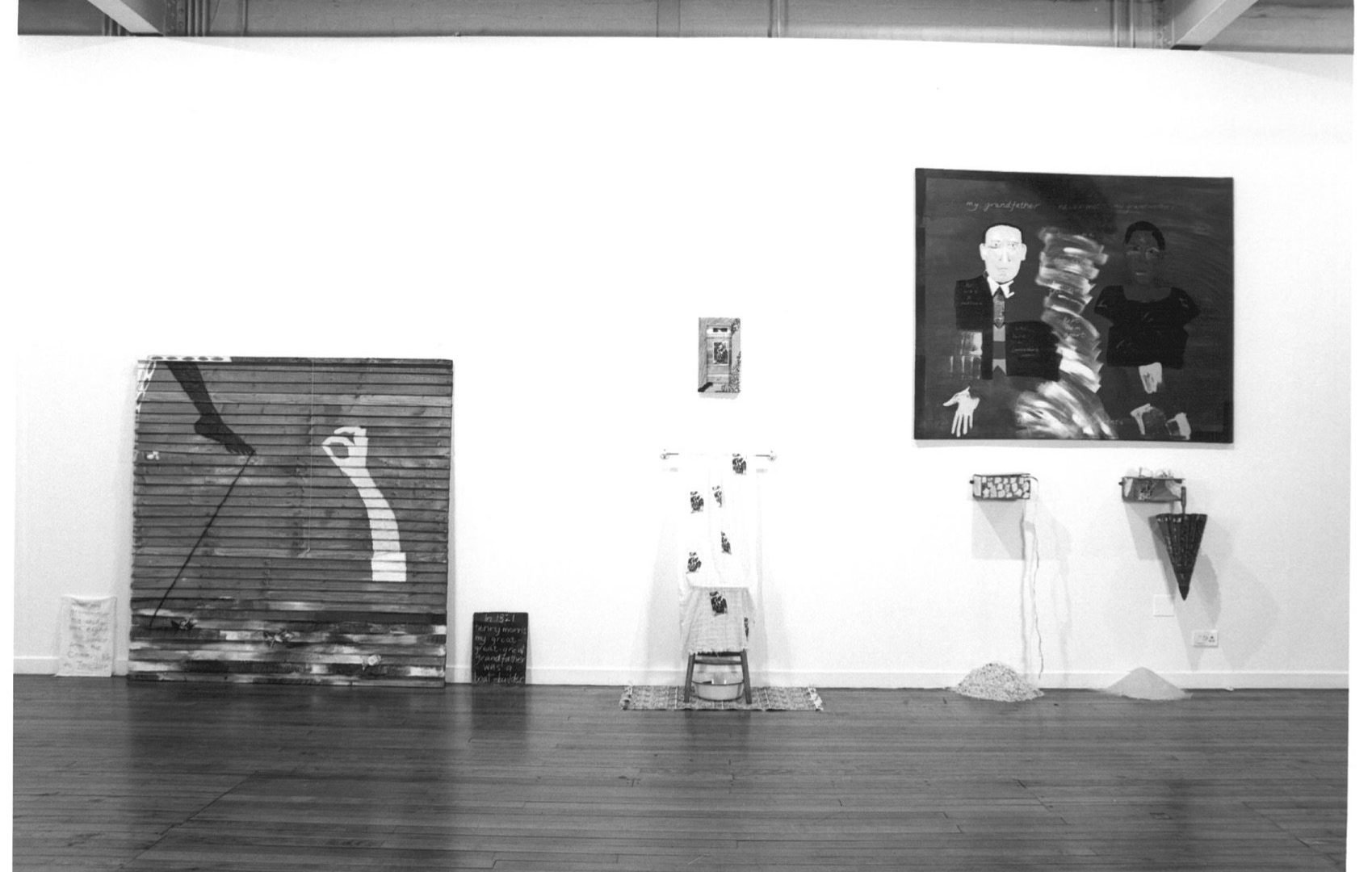 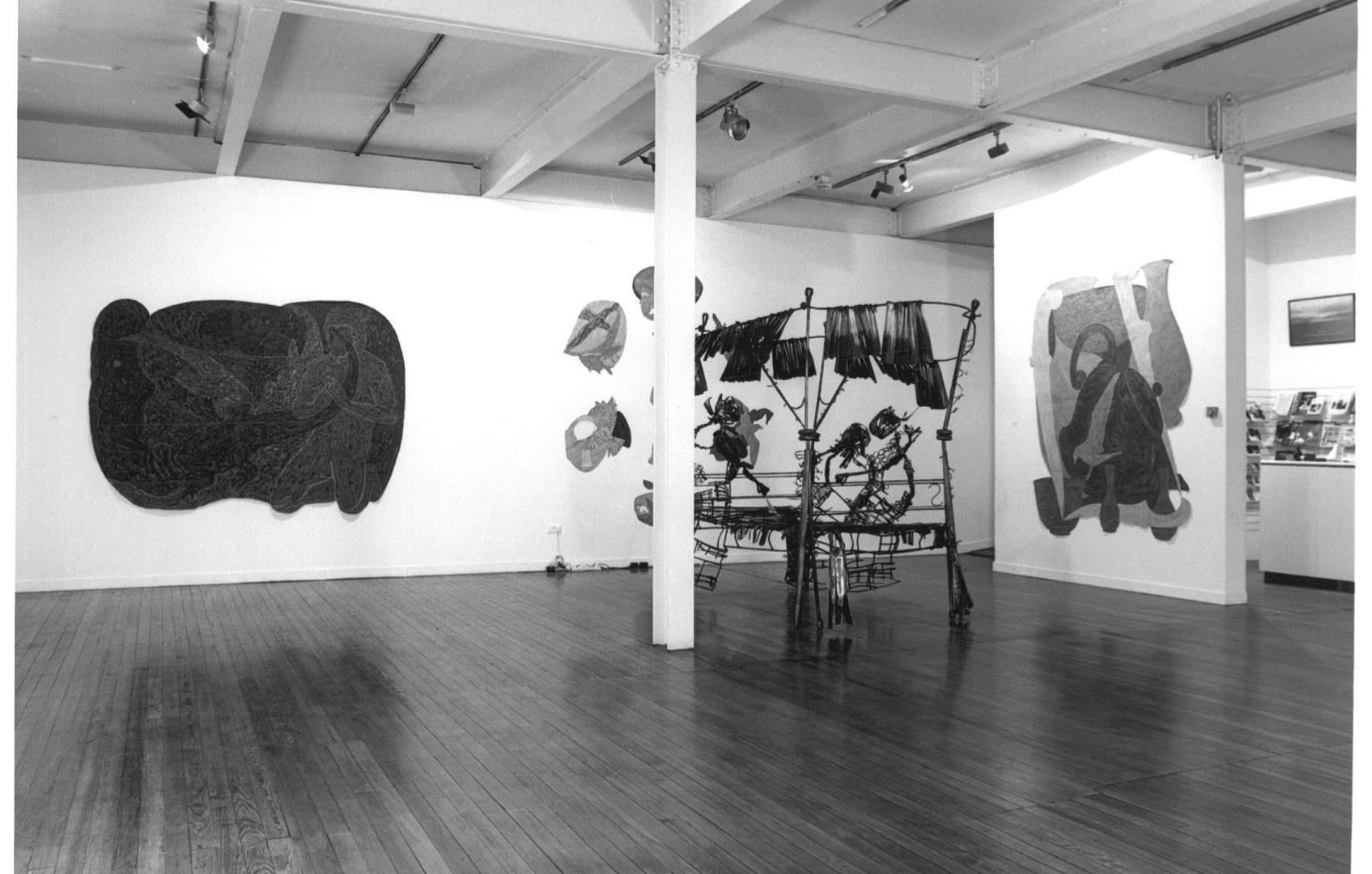 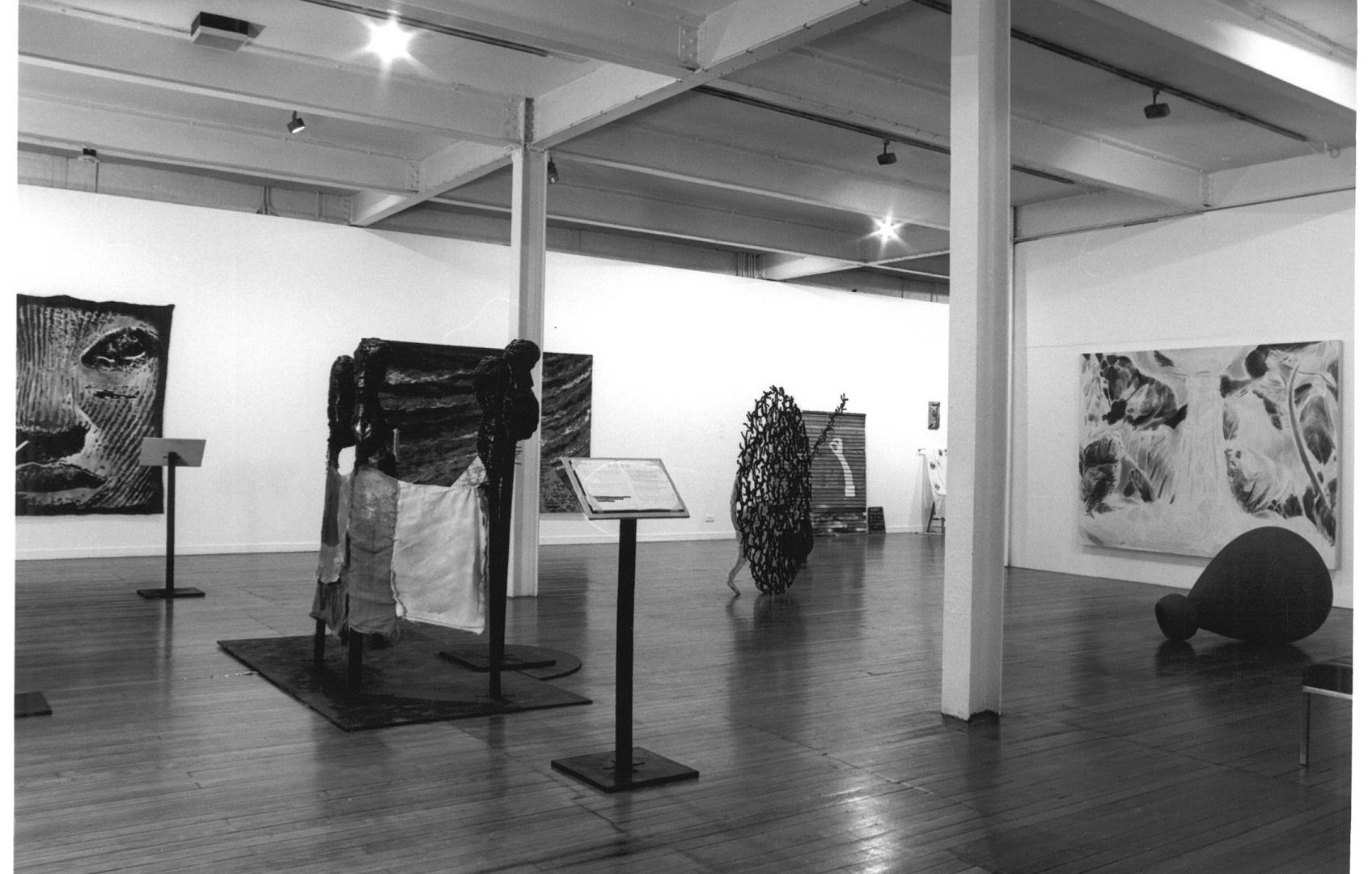 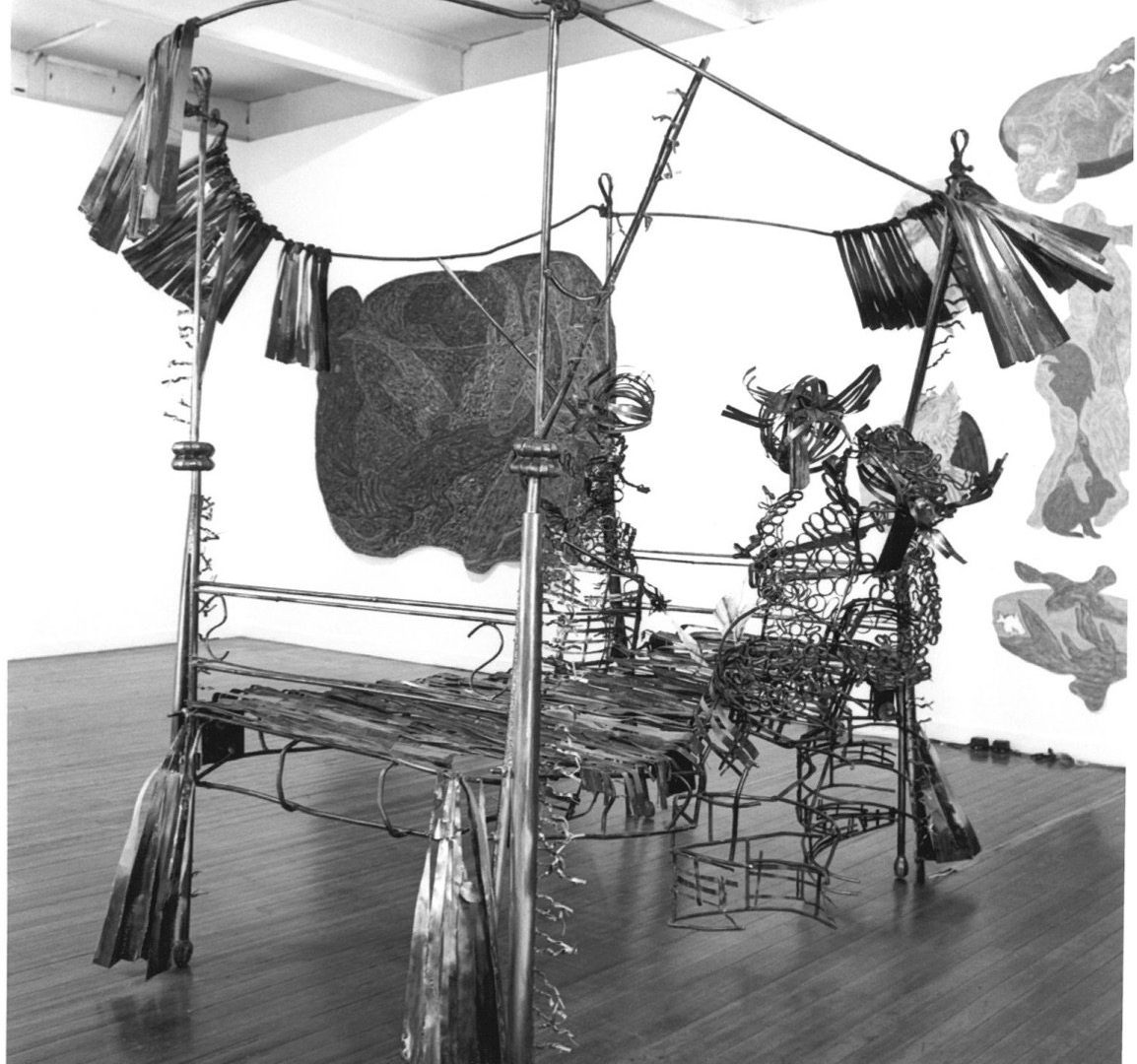 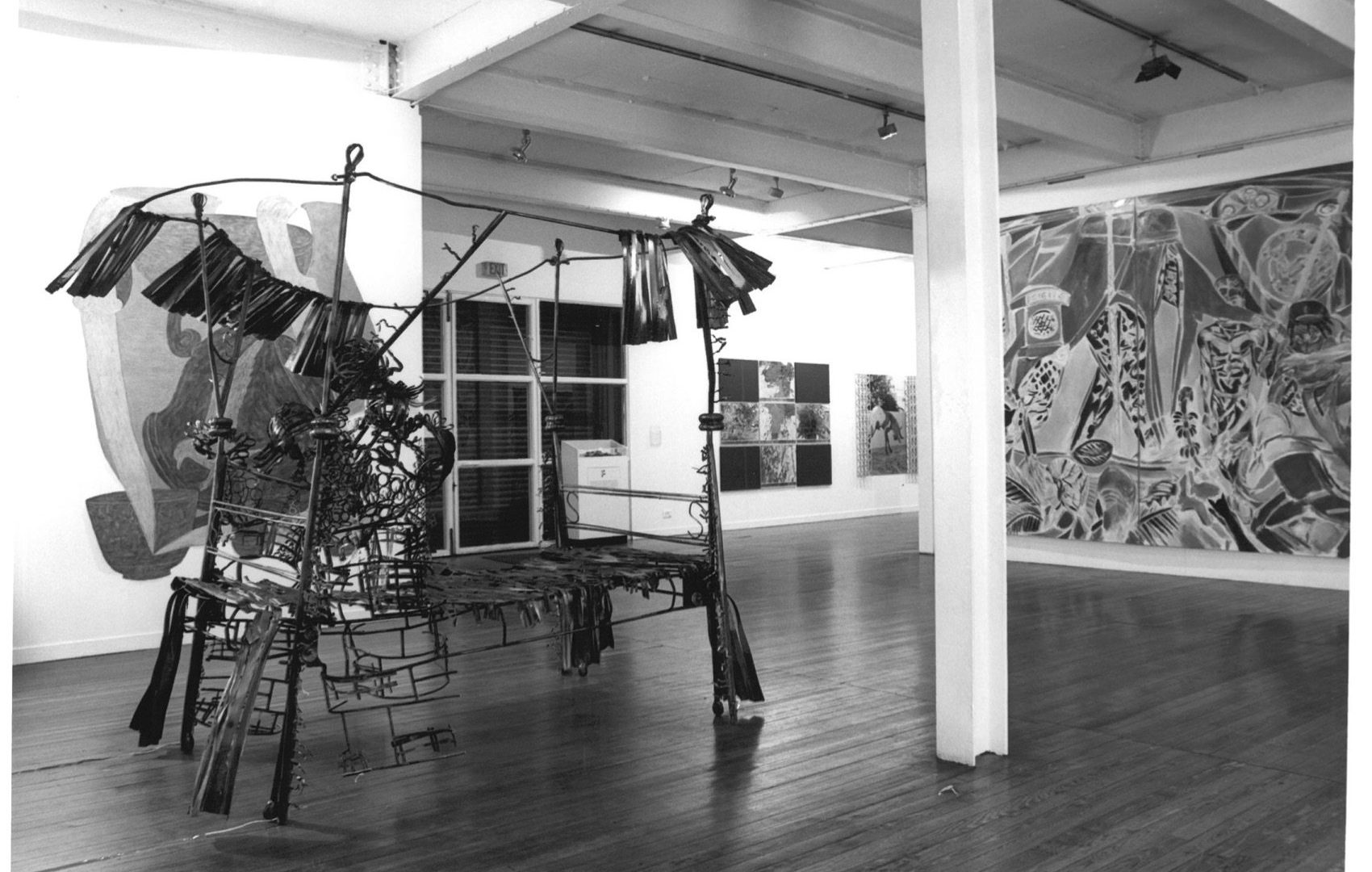 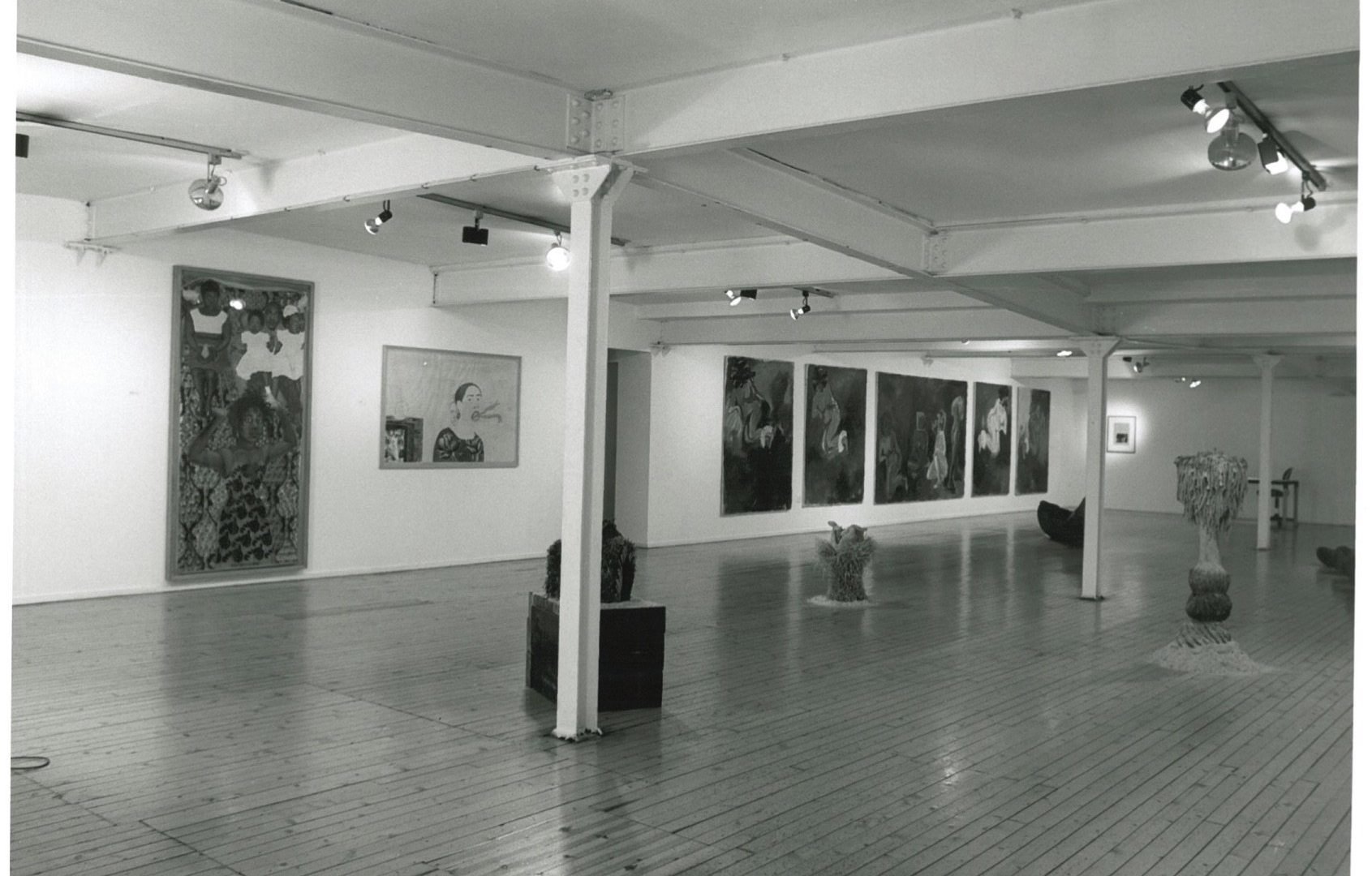 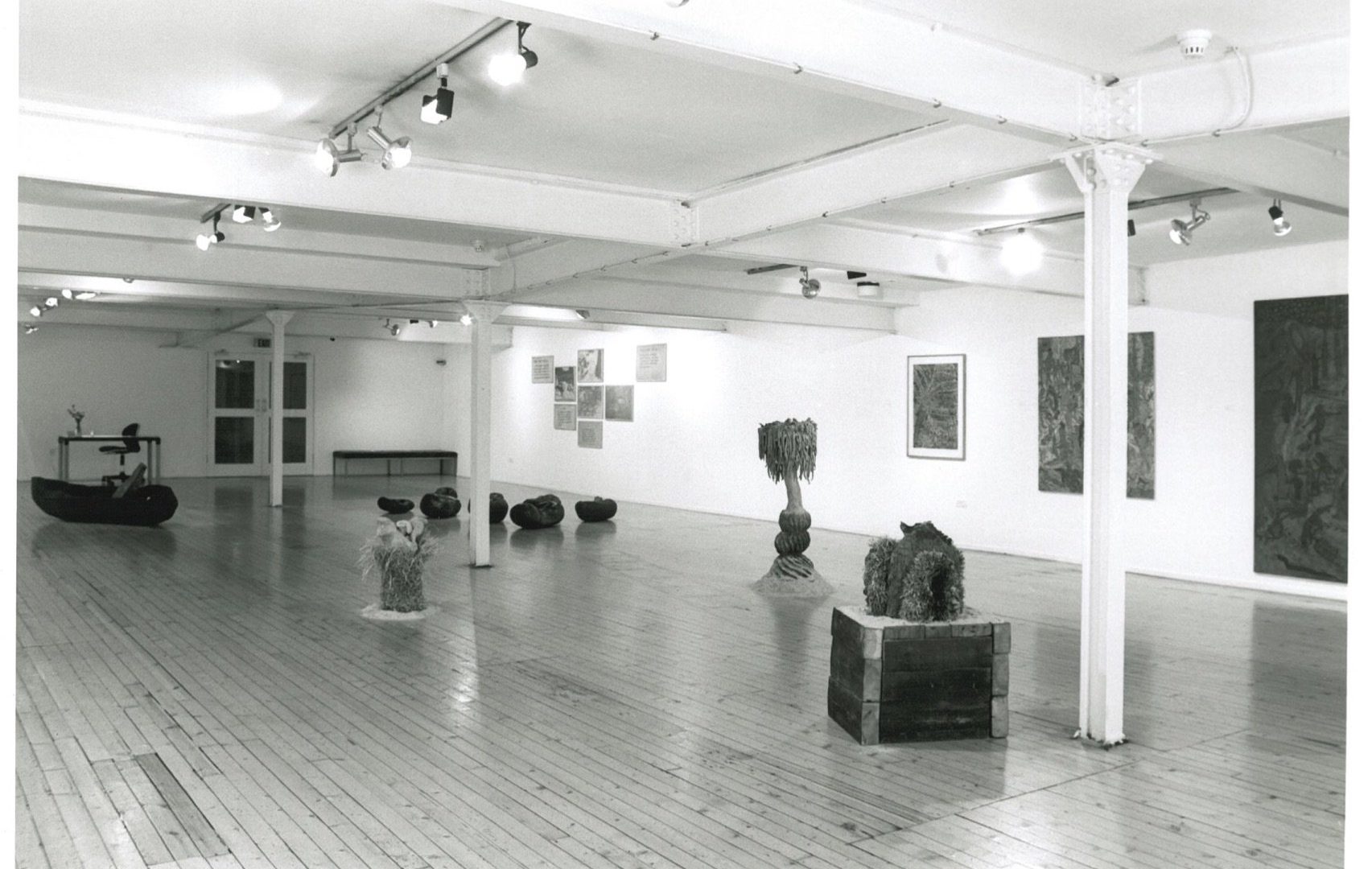 The exhibition was premised on the notion that all of the artists drew ‘a common inspiration from the reconciliation of the two worlds to which they belong’ and it aimed to increase awareness of the contribution to global culture that these artists were making (Fruitmarket exhibition guide, 1986). It included painting, sculpture, drawing, mixed media and audio-visual pieces.

The exhibition toured from the Whitechapel Gallery in London, where it was selected with the assistance of Sonia Boyce, Gavin Jantjes and Veronica Ryan. It was accompanied by a catalogue with an introduction by Nicholas Serota and Gavin Jantjes and an essay by Adeola Solanke.