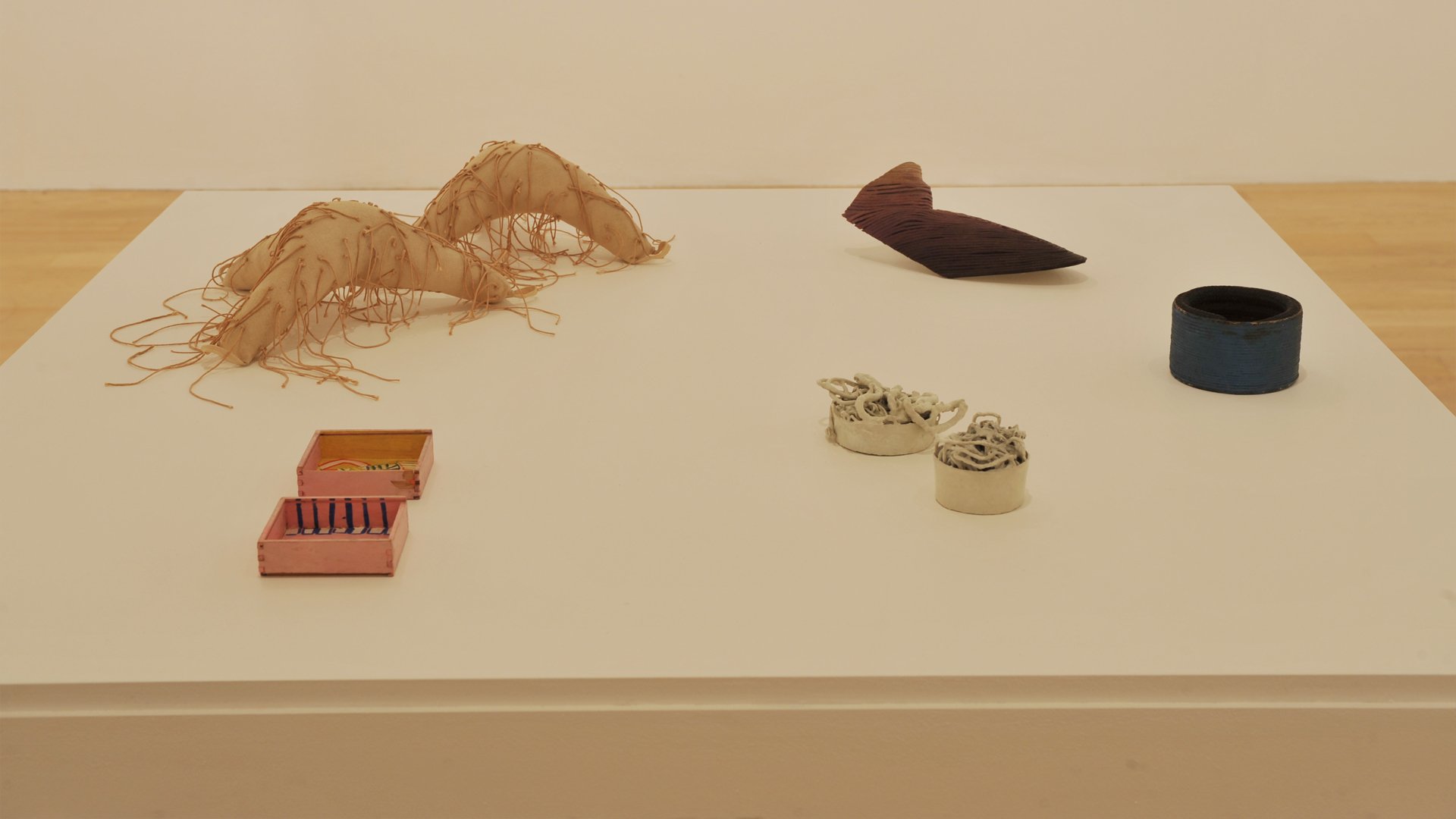 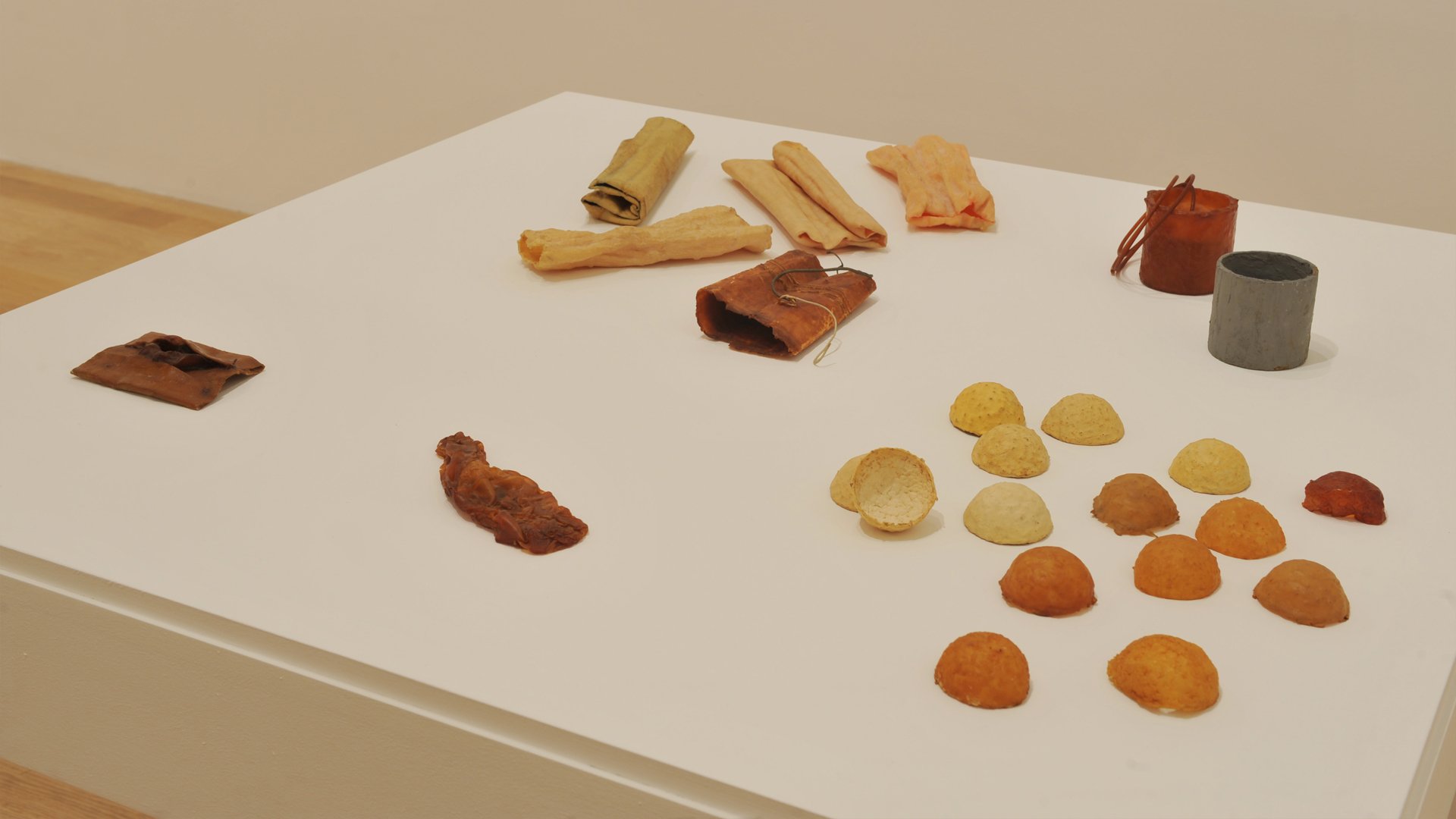 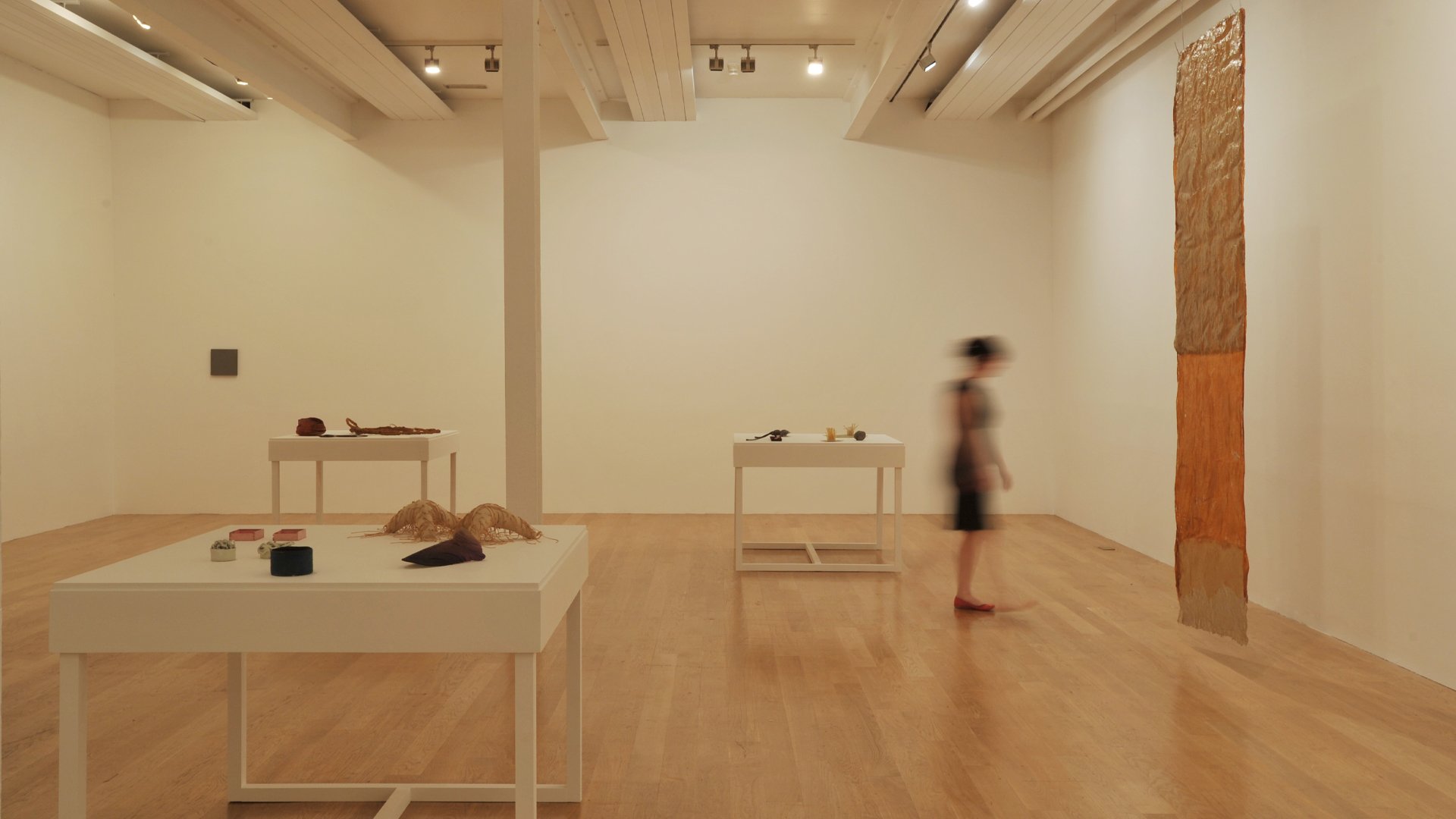 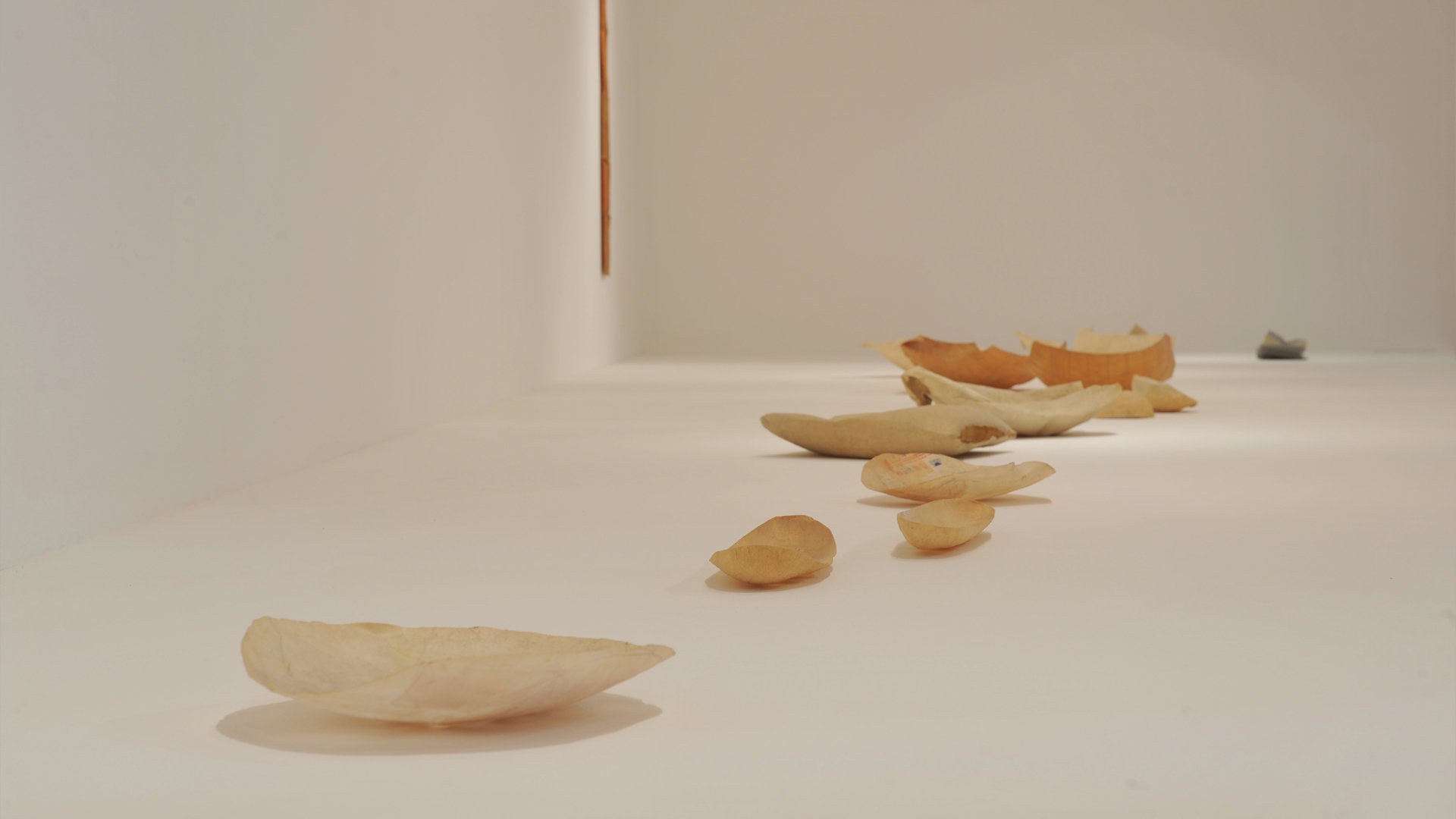 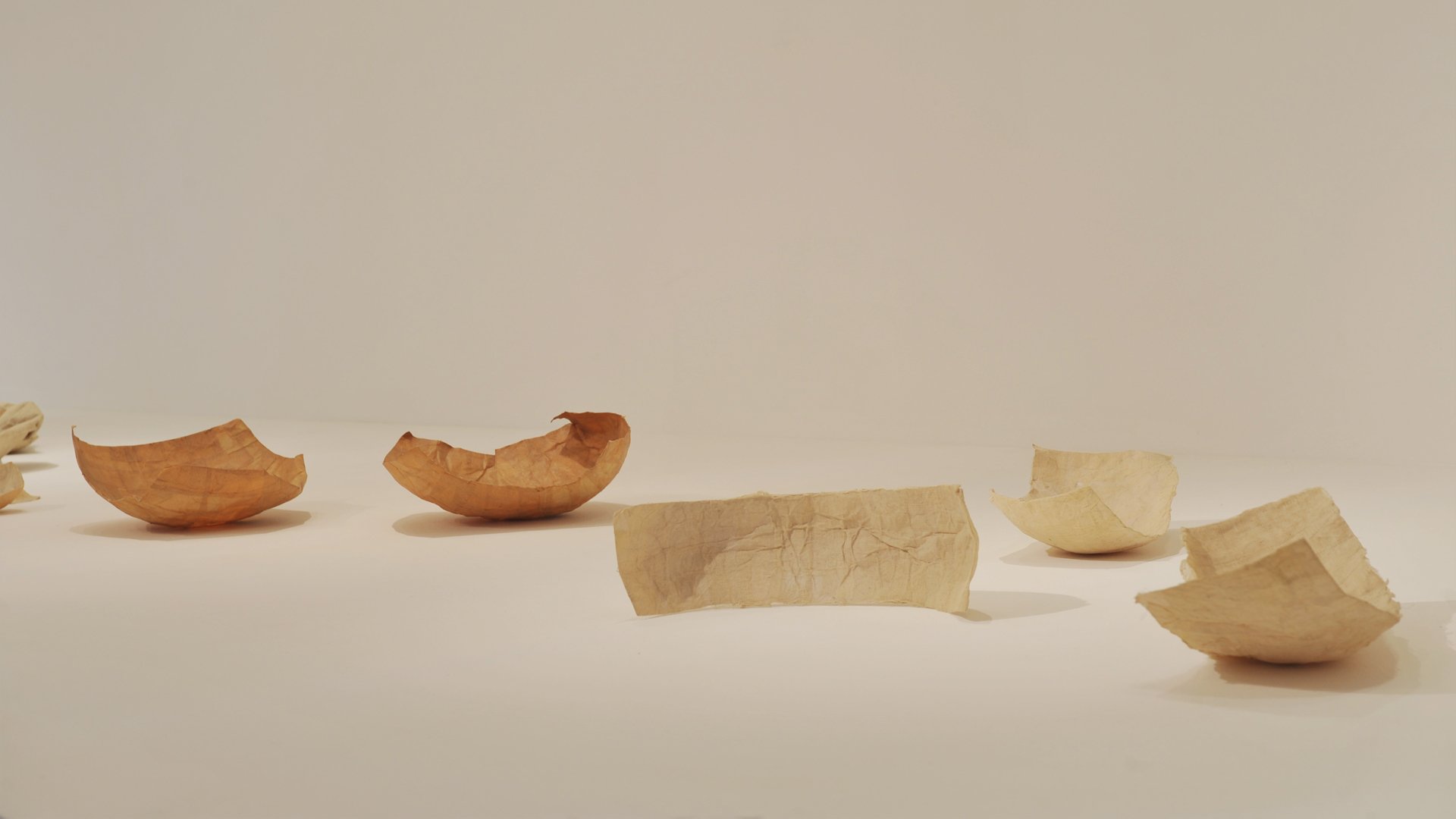 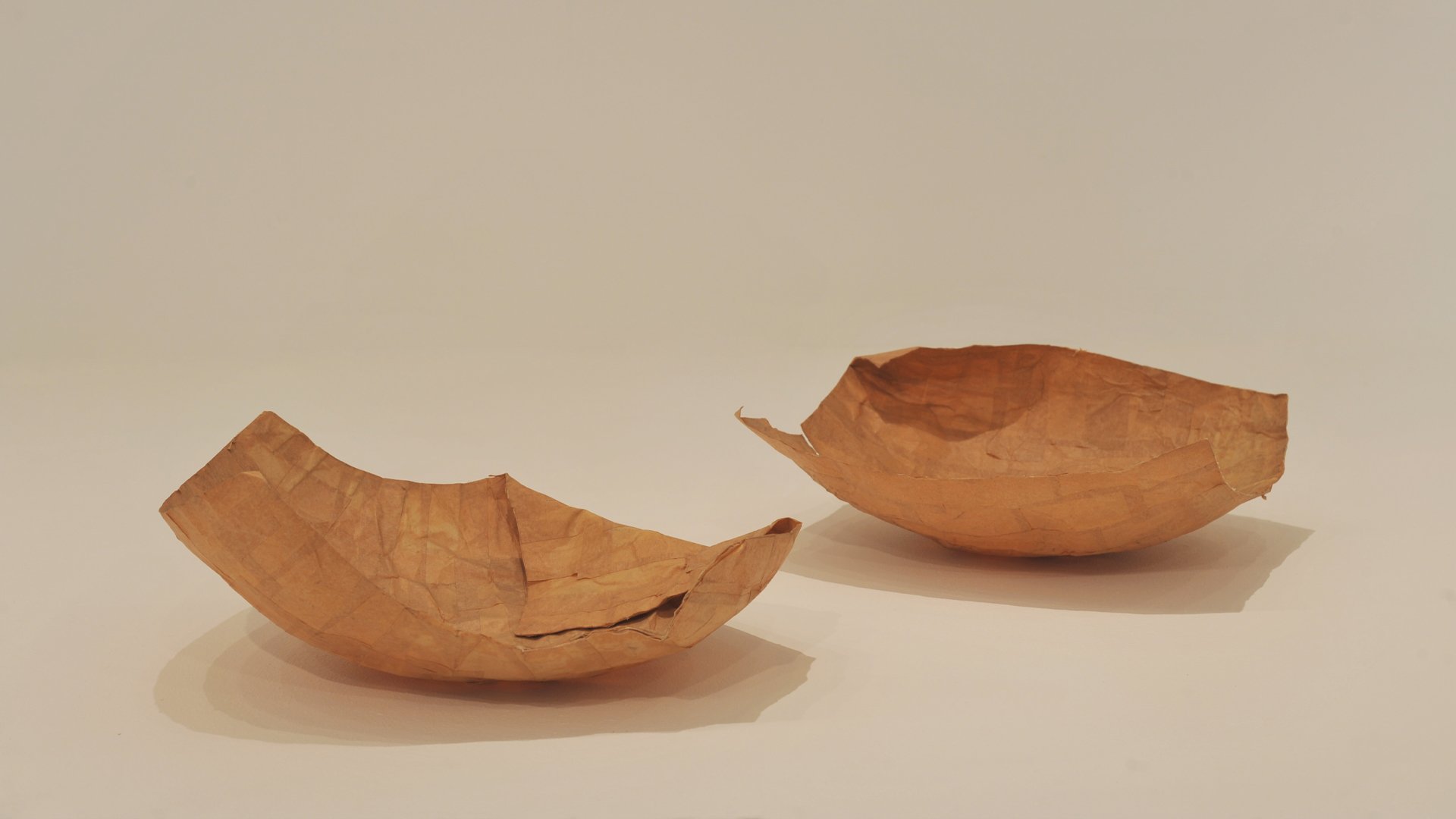 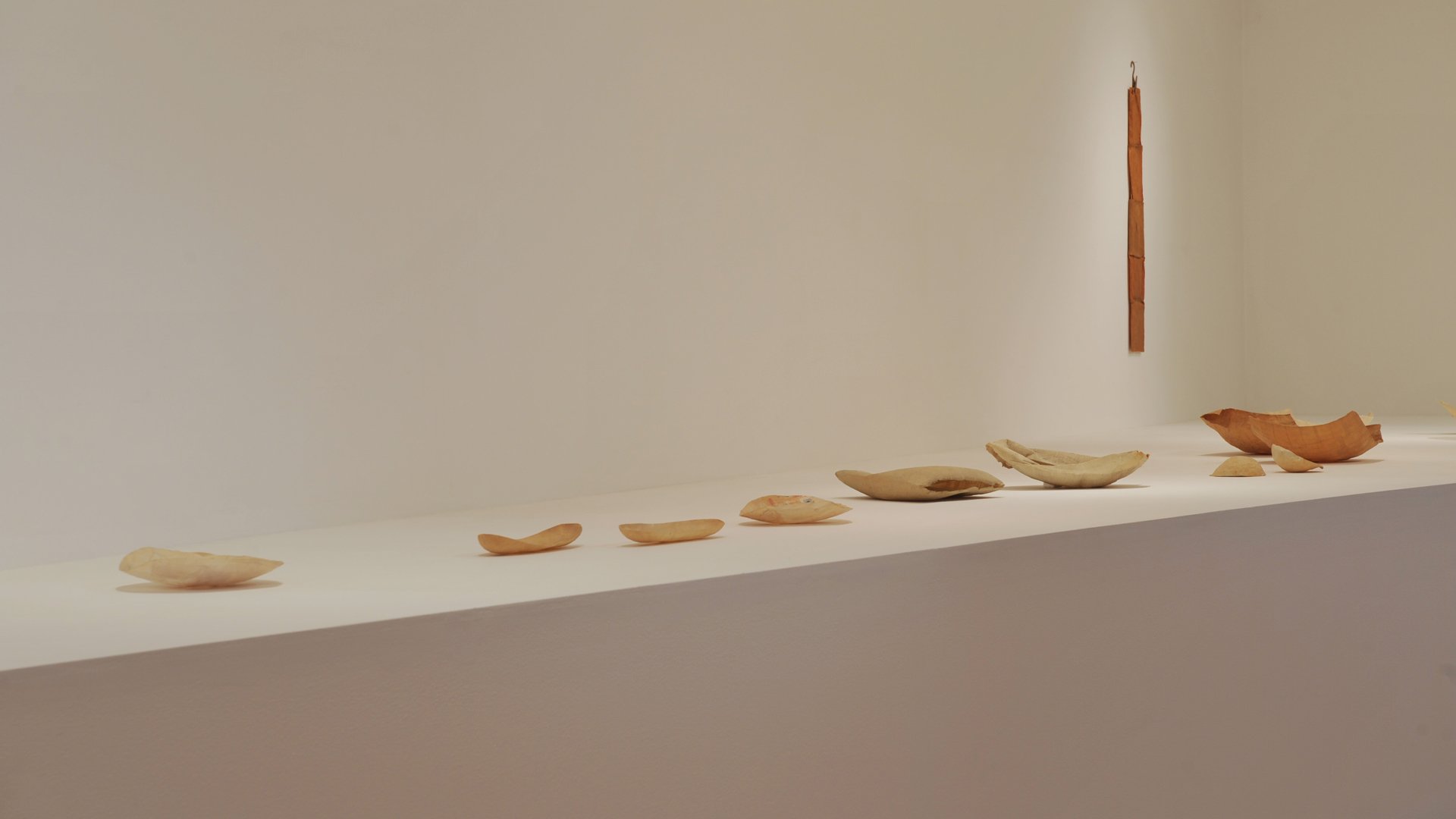 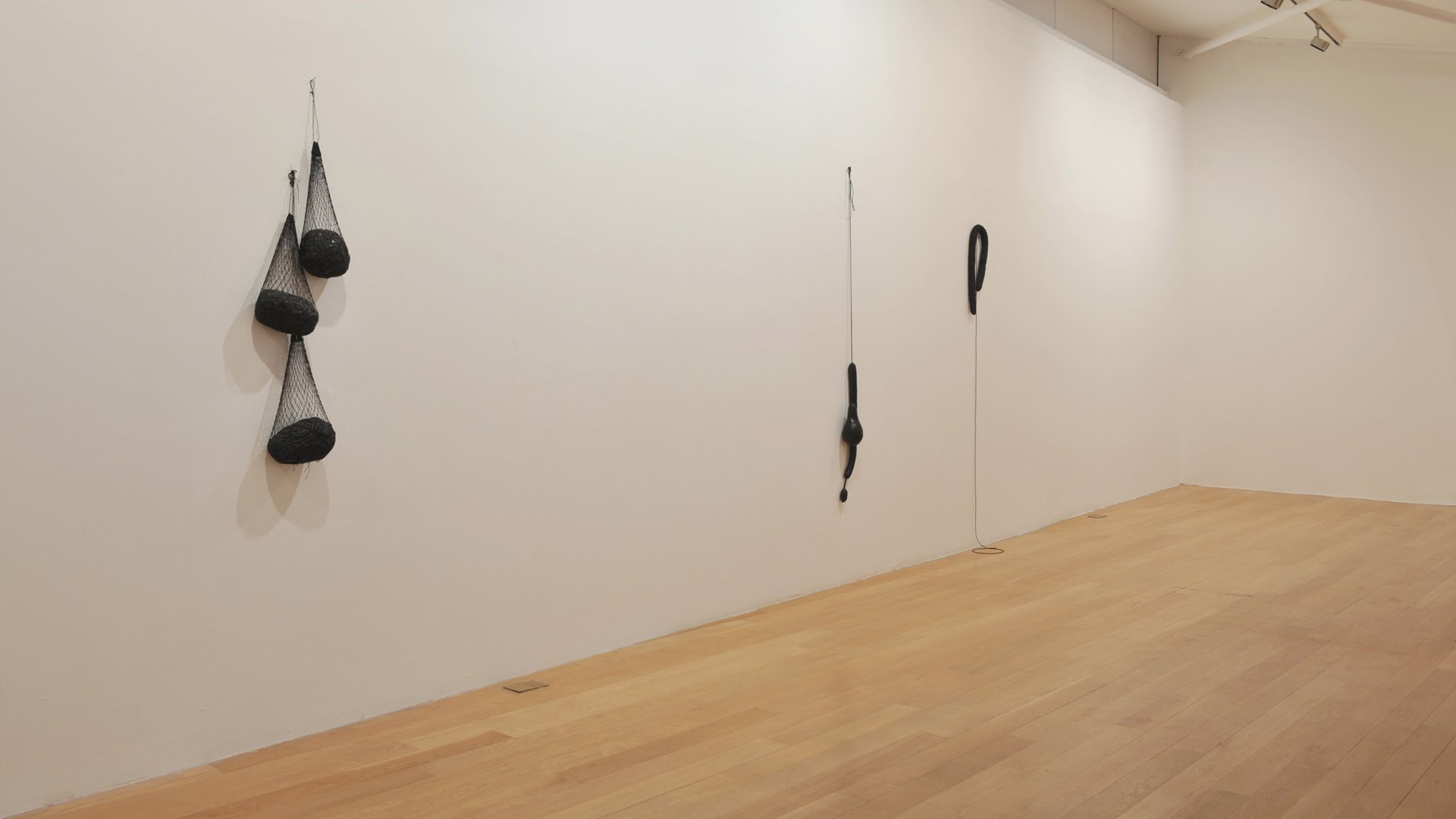 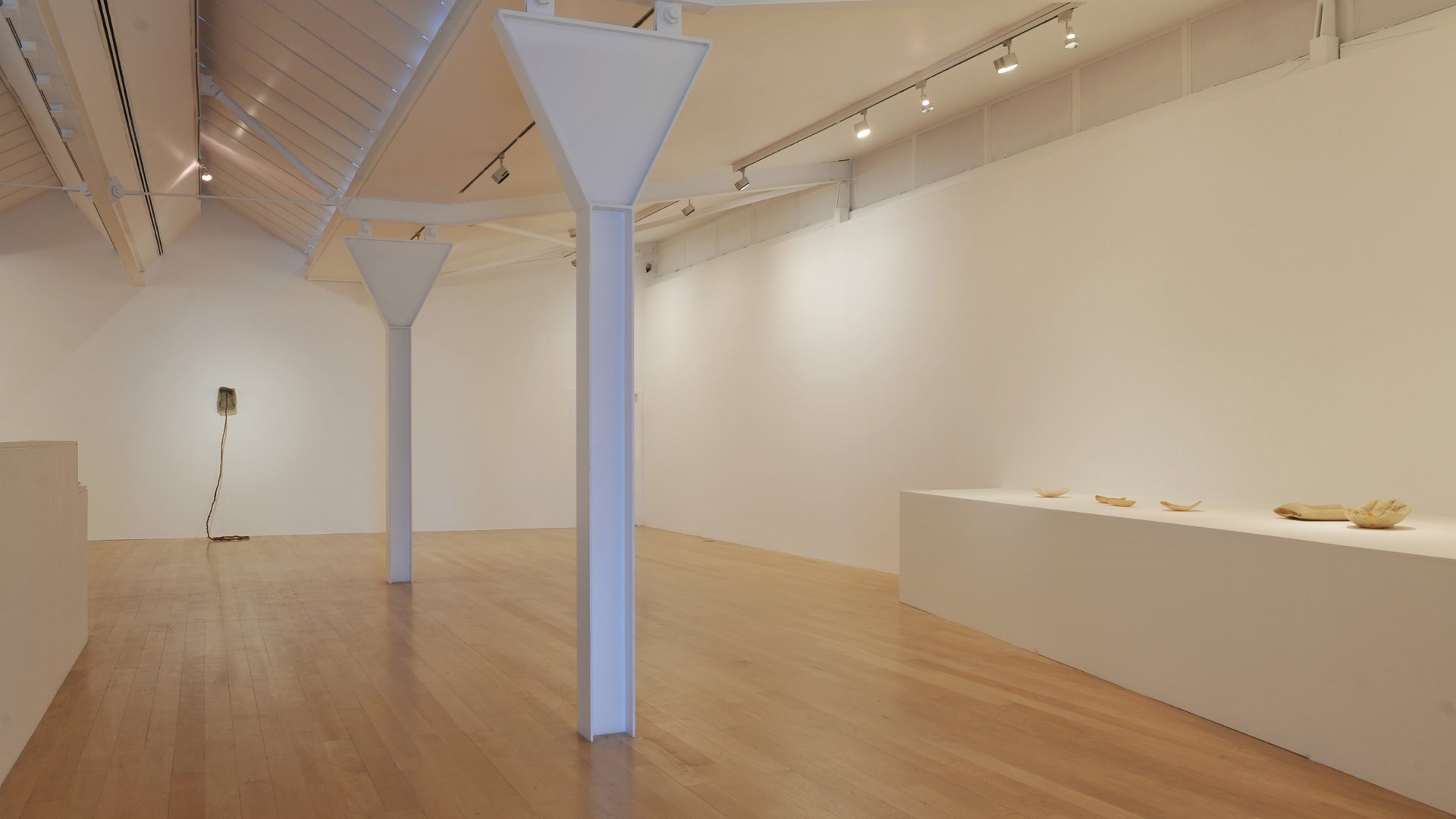 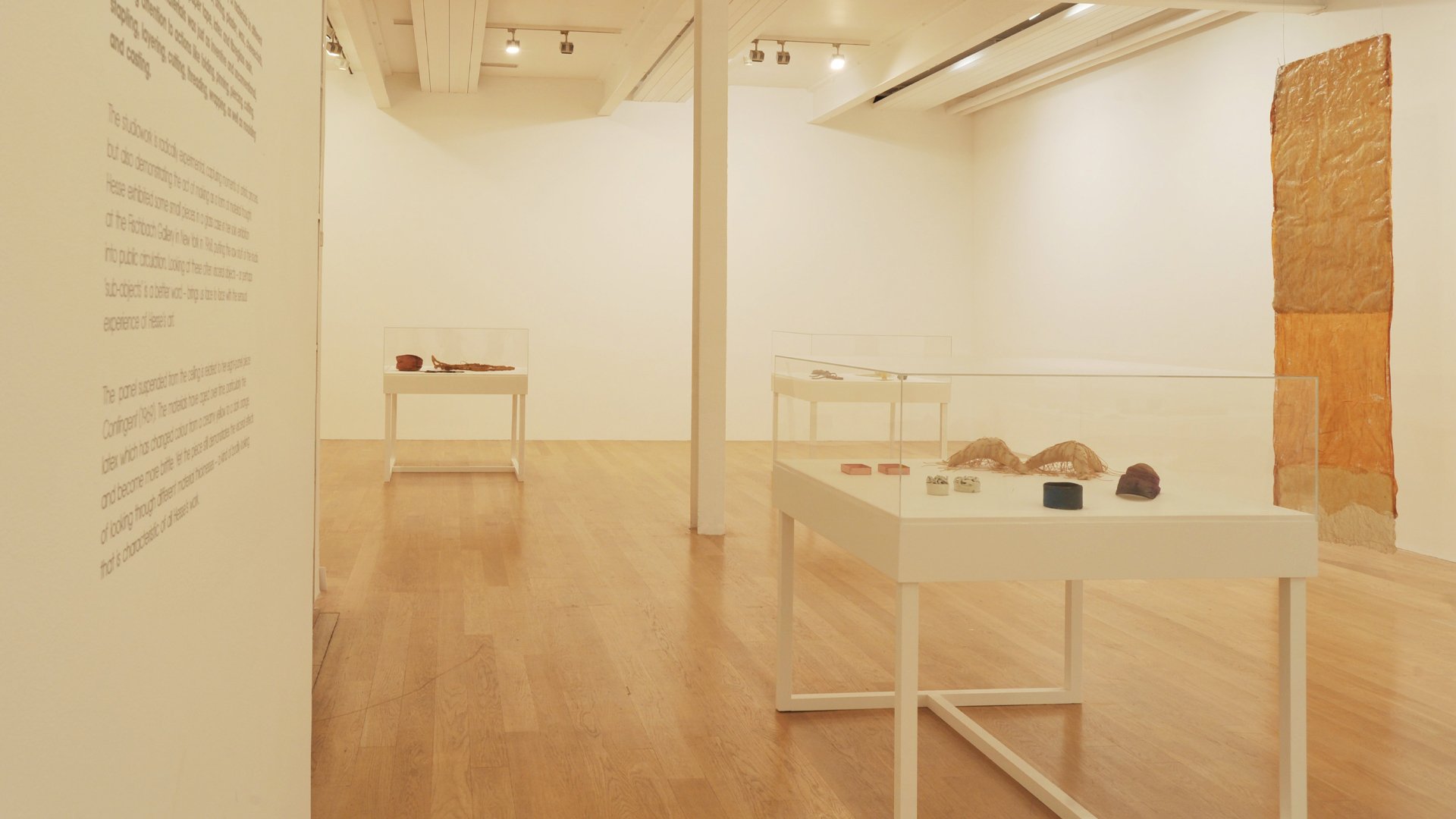 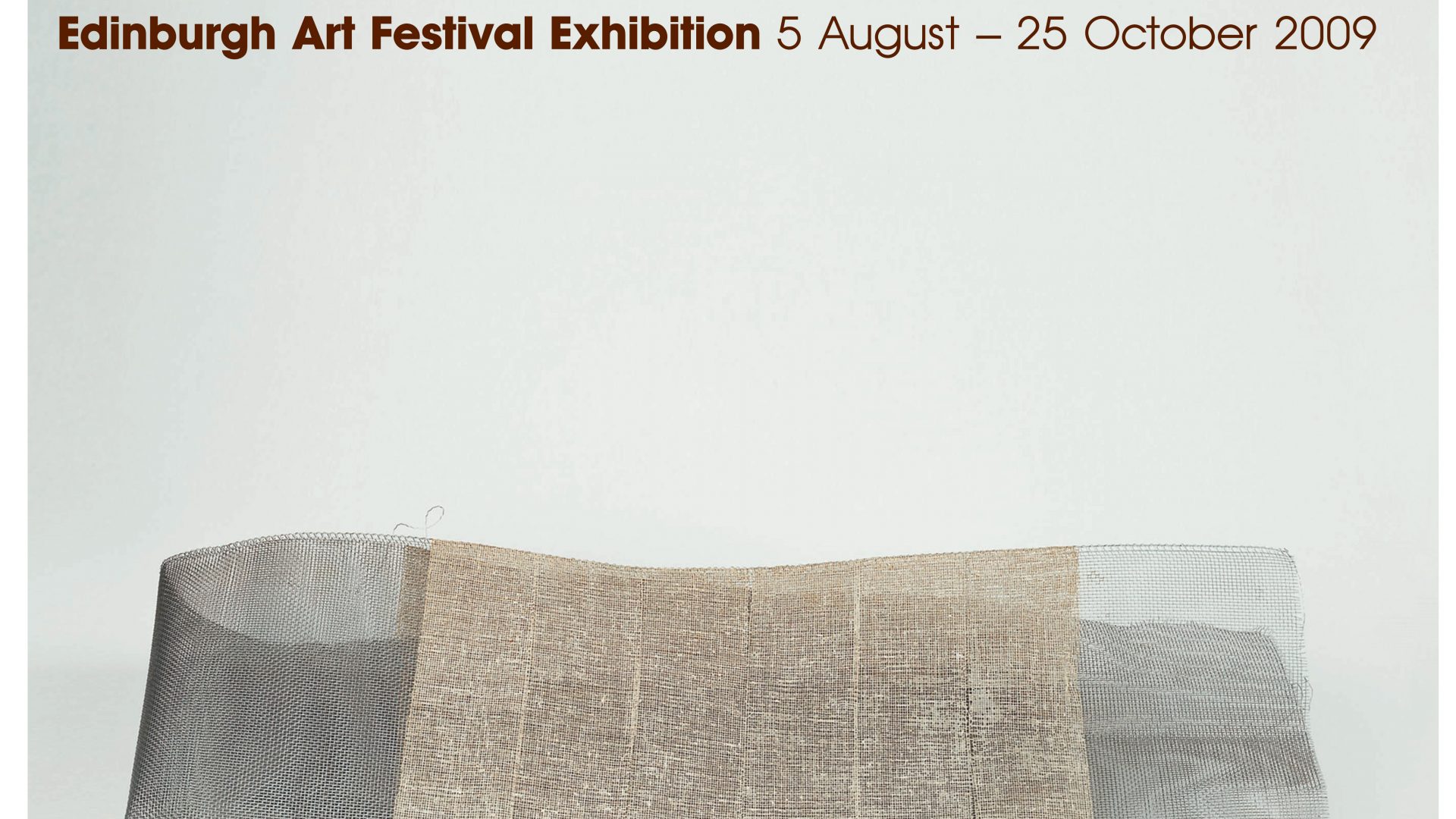 The Fruitmarket Gallery’s 2009 Edinburgh Art Festival exhibition was a solo presentation of the work of German-born American artist Eva Hesse, a major figure in post-war art. The exhibition was the result of new research by renowned Hesse scholar Professor Briony Fer and was curated by Fer and Barry Rosen, Director of The Estate of Eva Hesse.

Throughout her career, Eva Hesse produced a large number of small, experimental works alongside her large-scale sculpture. These objects, the so-called test pieces, were made in a wide range of materials, including latex, wire-mesh, sculp-metal, wax and cheesecloth. This exhibition proposed that rather than simply technical explorations, these small objects radically put into question conventional notions of what sculpture is. Re-naming them studioworks rather than test pieces, the exhibition and the accompanying major publication offered a timely new interpretation of Hesse’s historical position, as well as highlighting her relevance for contemporary art now.

The exhibition was accompanied by a major new publication written by Briony Fer, Professor of History of Art at University College London and a specialist on Hesse’s work. Fully illustrated, the book included a catalogue raisonne of the studioworks and made a significant contribution to Hesse scholarship.