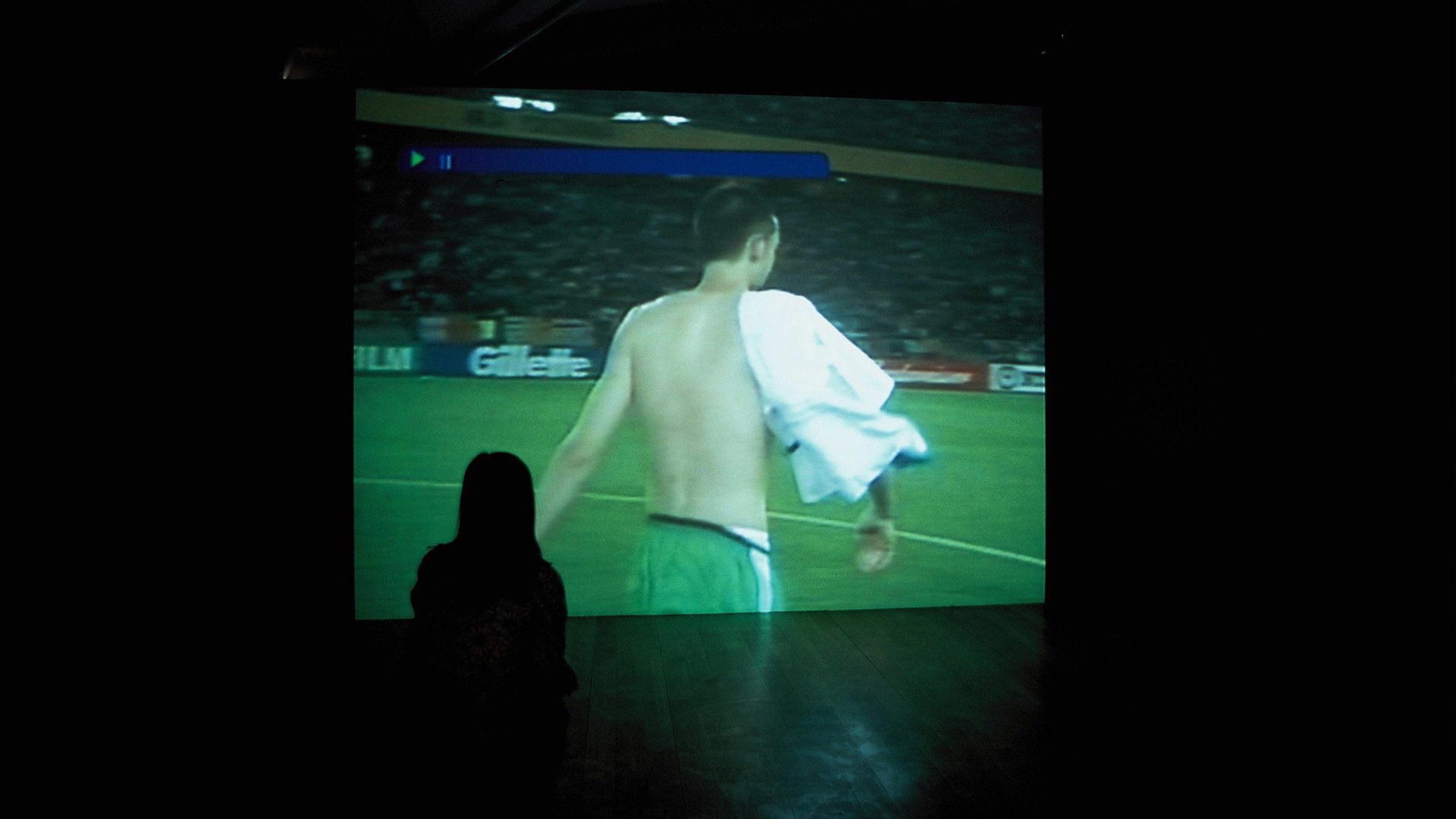 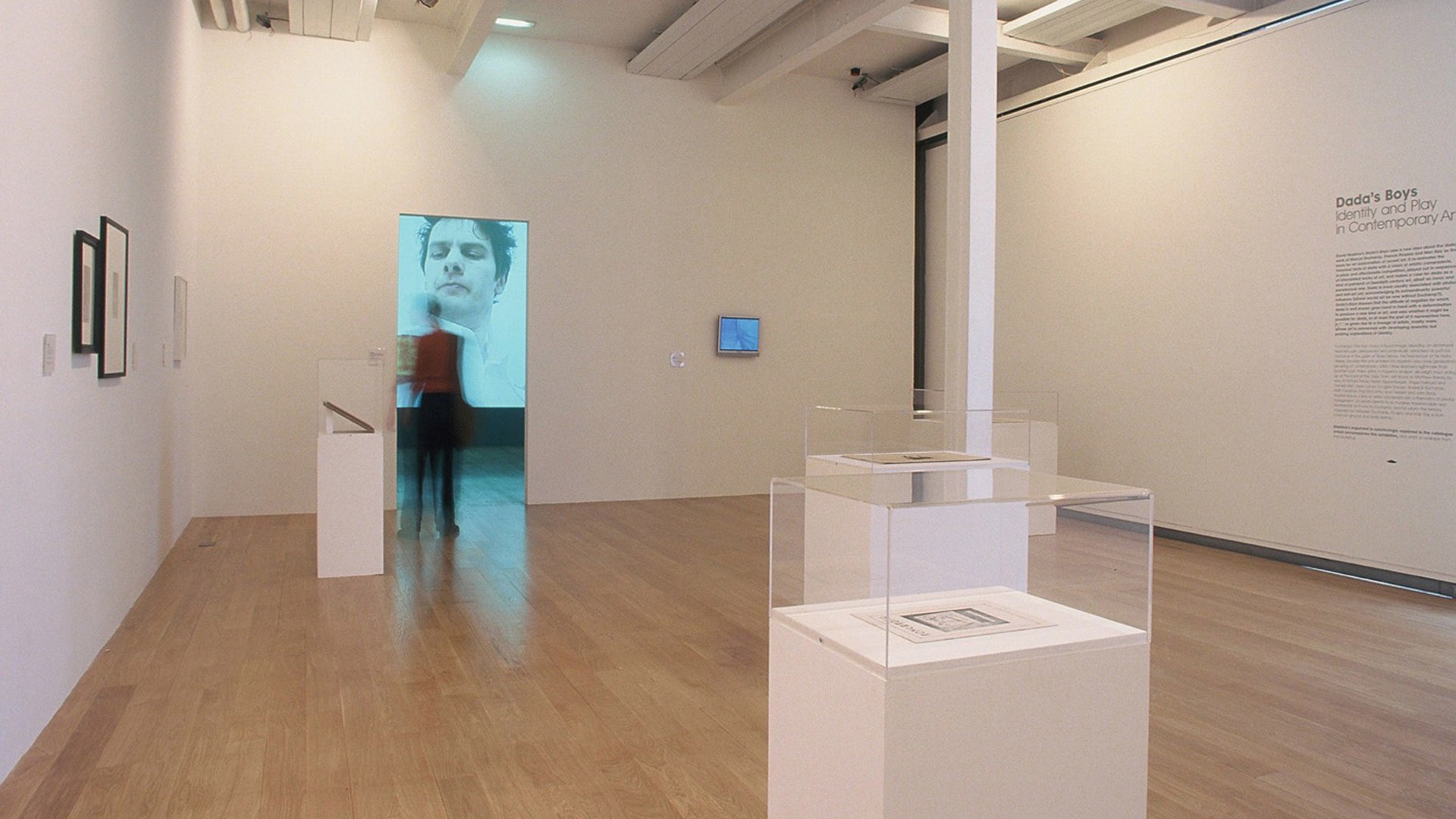 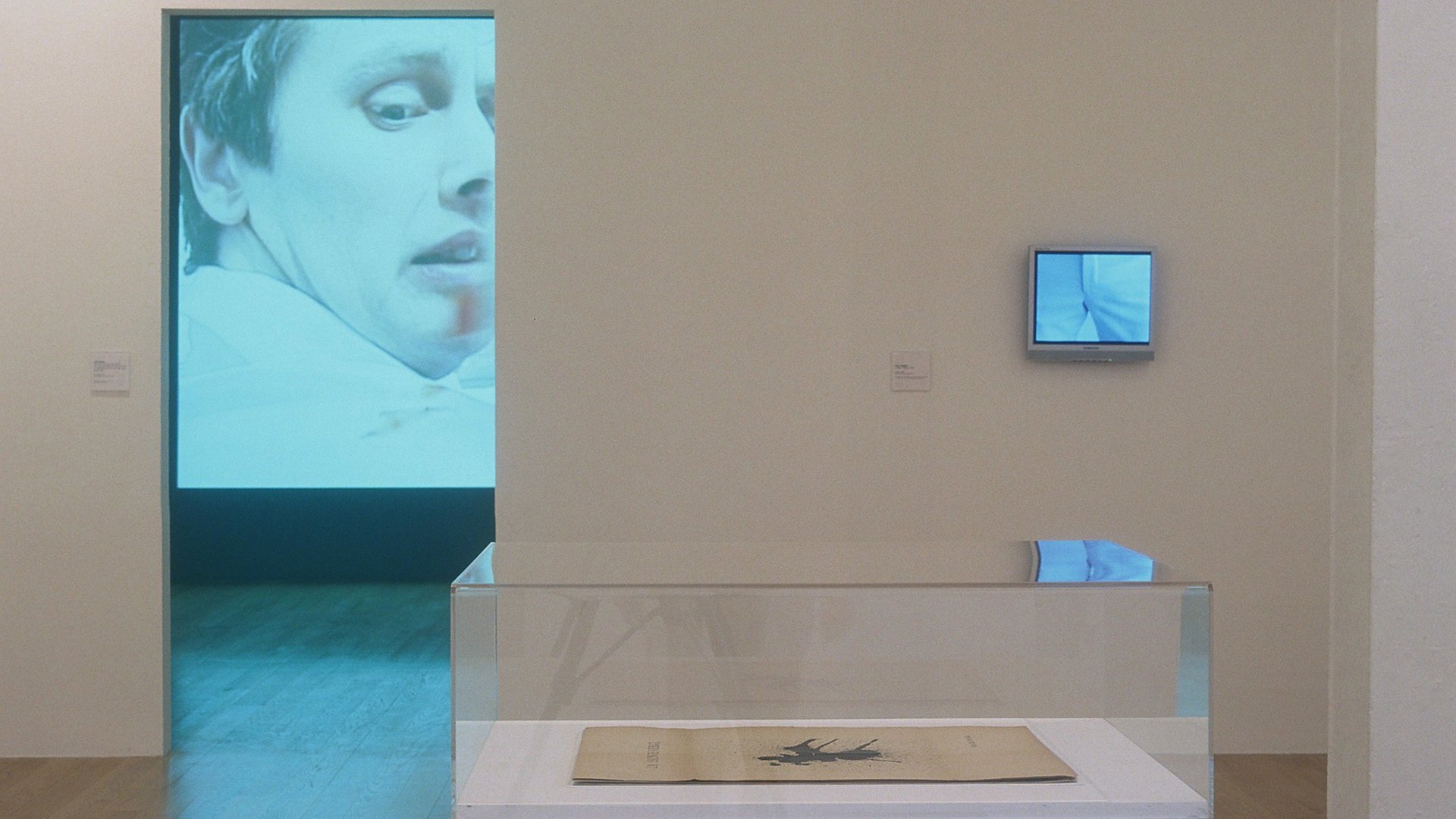 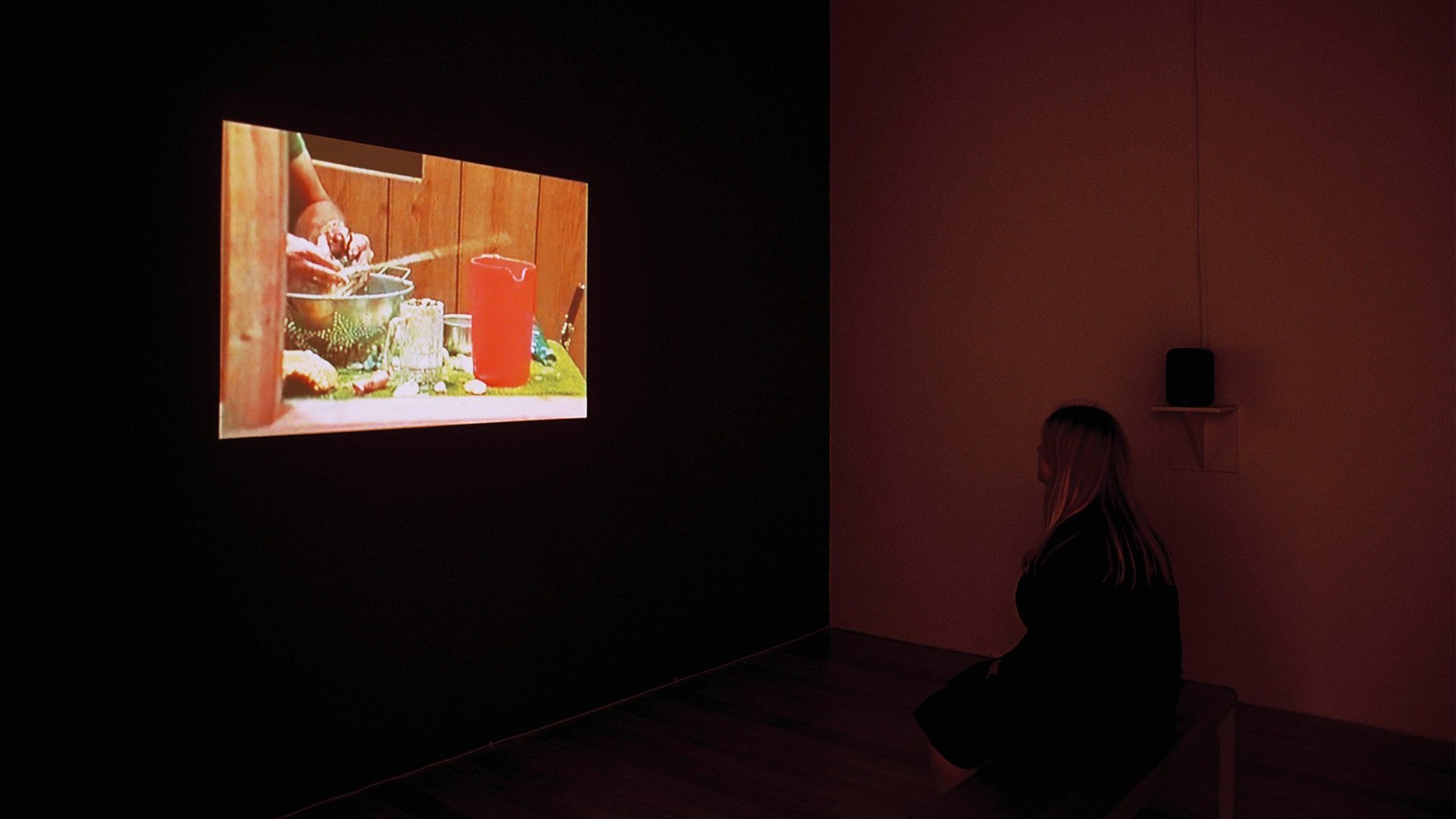 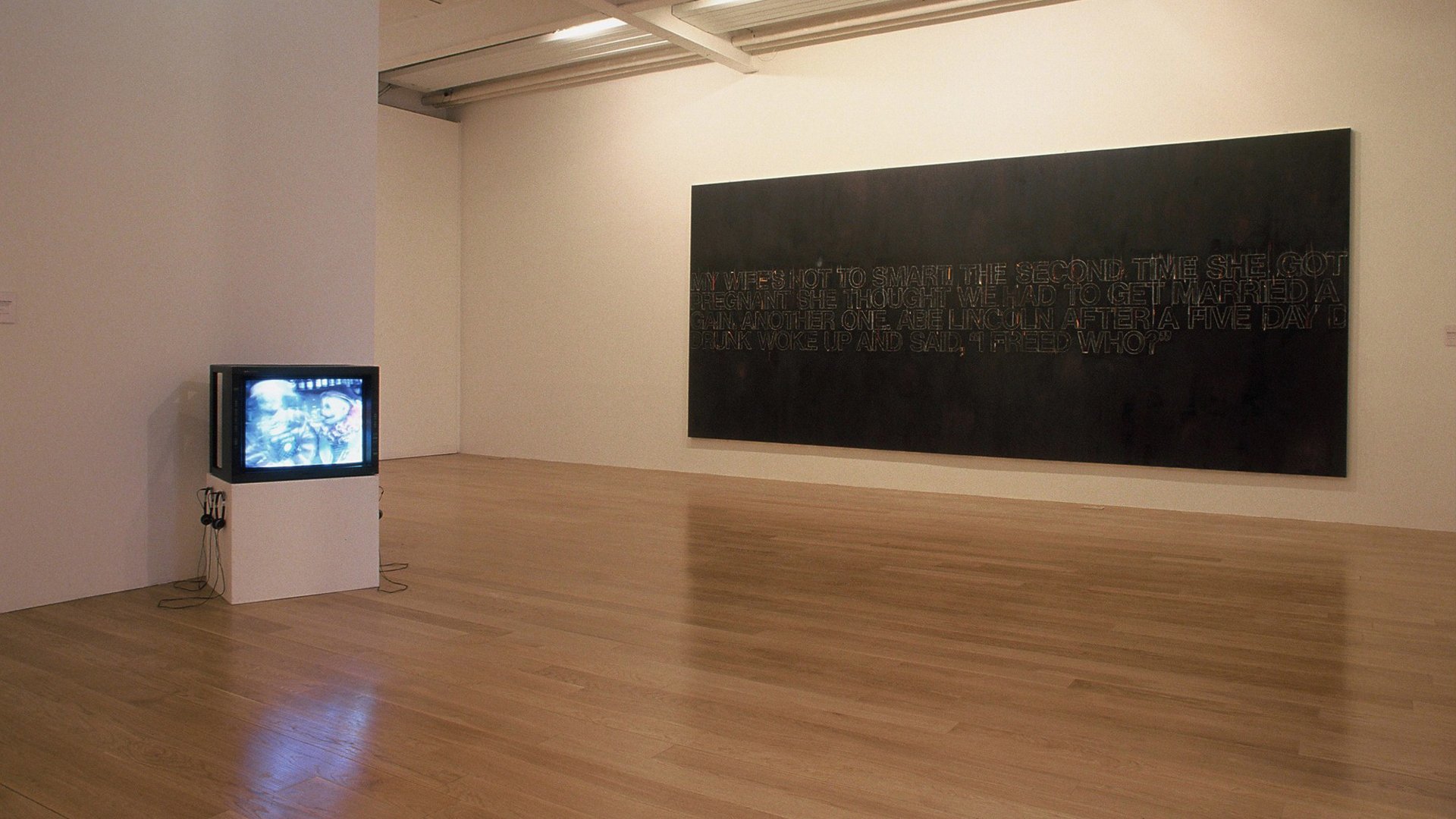 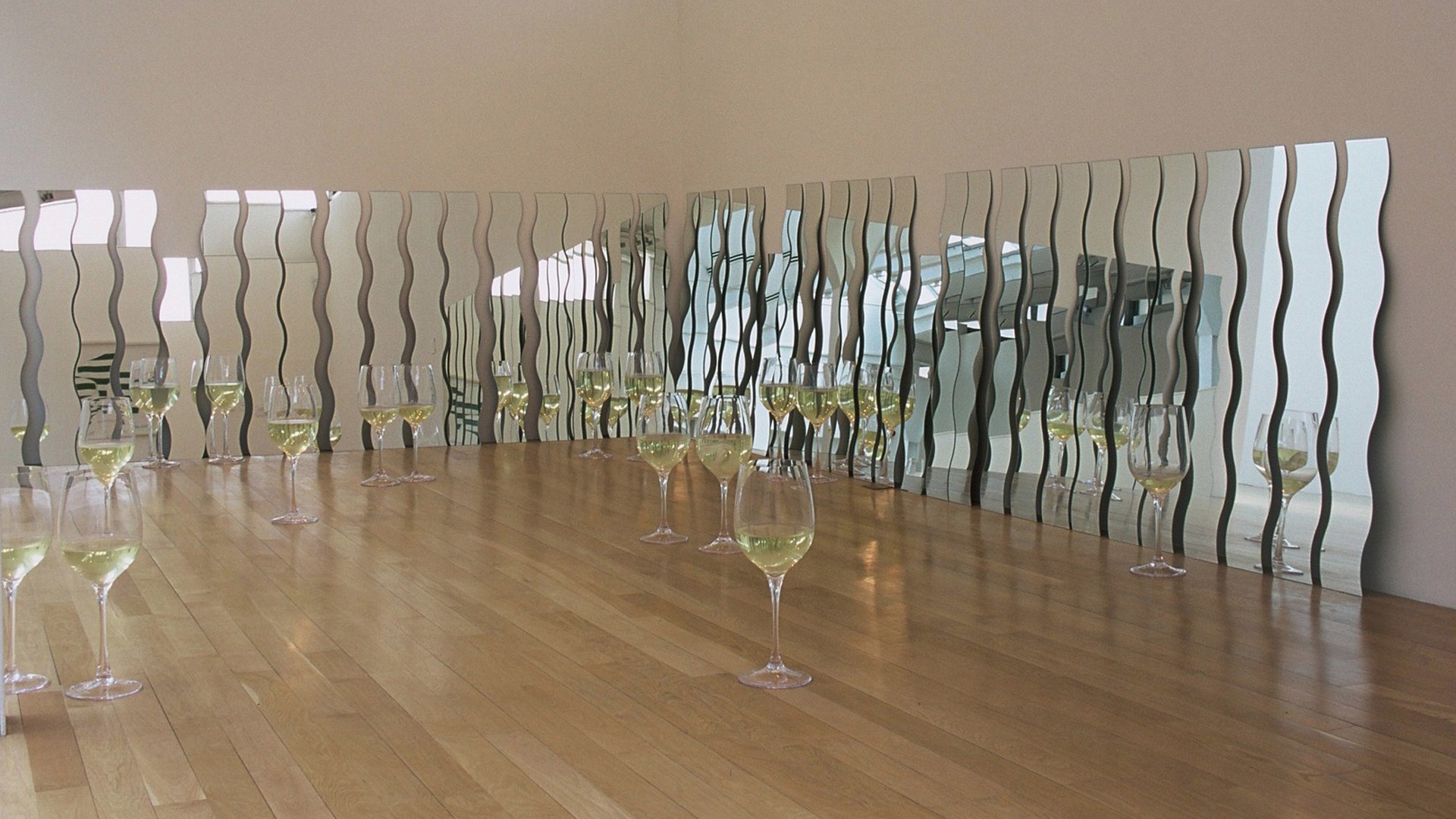 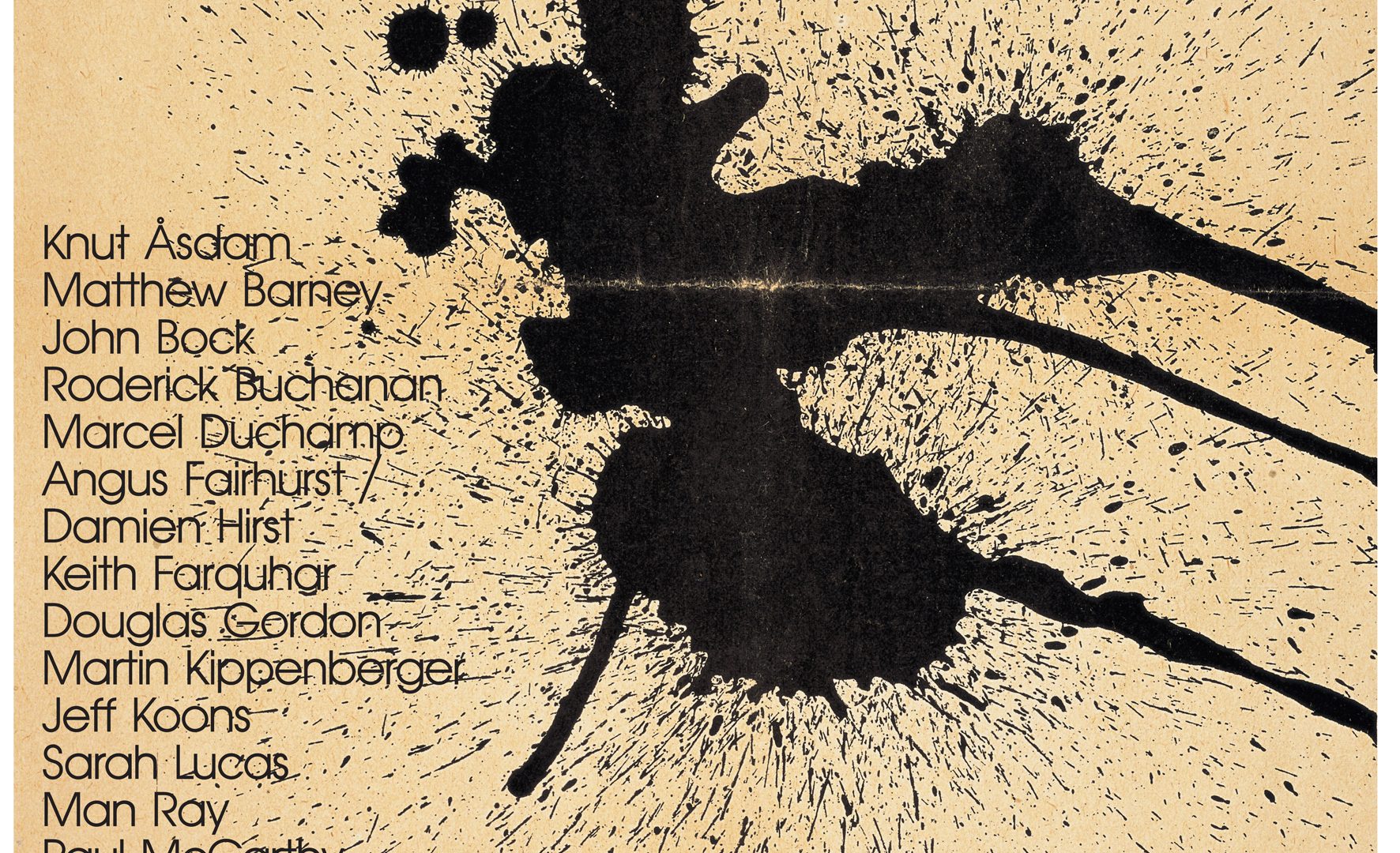 David Hopkins’s Dada’s Boys used a new idea about the dada work of Marcel Duchamp, Francis Picabia and Man Ray as the basis for an examination of recent art. It re-animated the historical facts of dada with a vision of artistic camaraderie, in-jokes and affectionate competition, played out in sequences of interrelated works of art, and made a case for dada as a kind of patriarch of twentieth century art, albeit an ironic and paradoxical one. Dada is more usually associated with nihilism and anti-art, yet, acknowledging its extraordinarily powerful influence (where would art be now without Duchamp?), Dada’s Boys stressed that the attitude of negation for which dada is well known goes hand in hand with a determination to produce a new kind of art, and asked whether it might be possible for dada, or at least the part of it represented here, to have given rise to a lineage of artists, mostly male, whose art is concerned with developing anarchic but probing explorations of identity.