Close-up: Proximity and Defamiliarisation in Art, Film and Photography 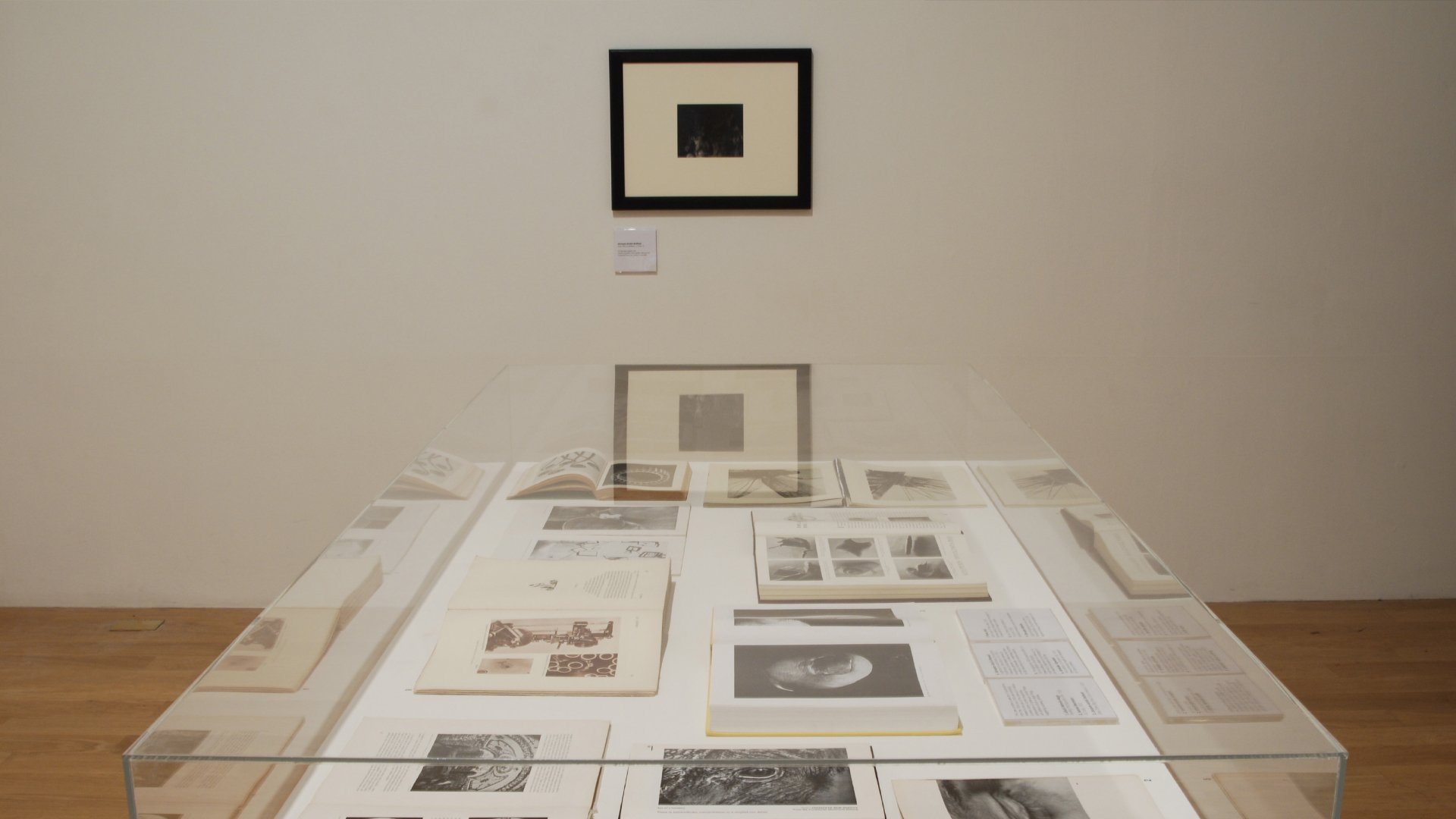 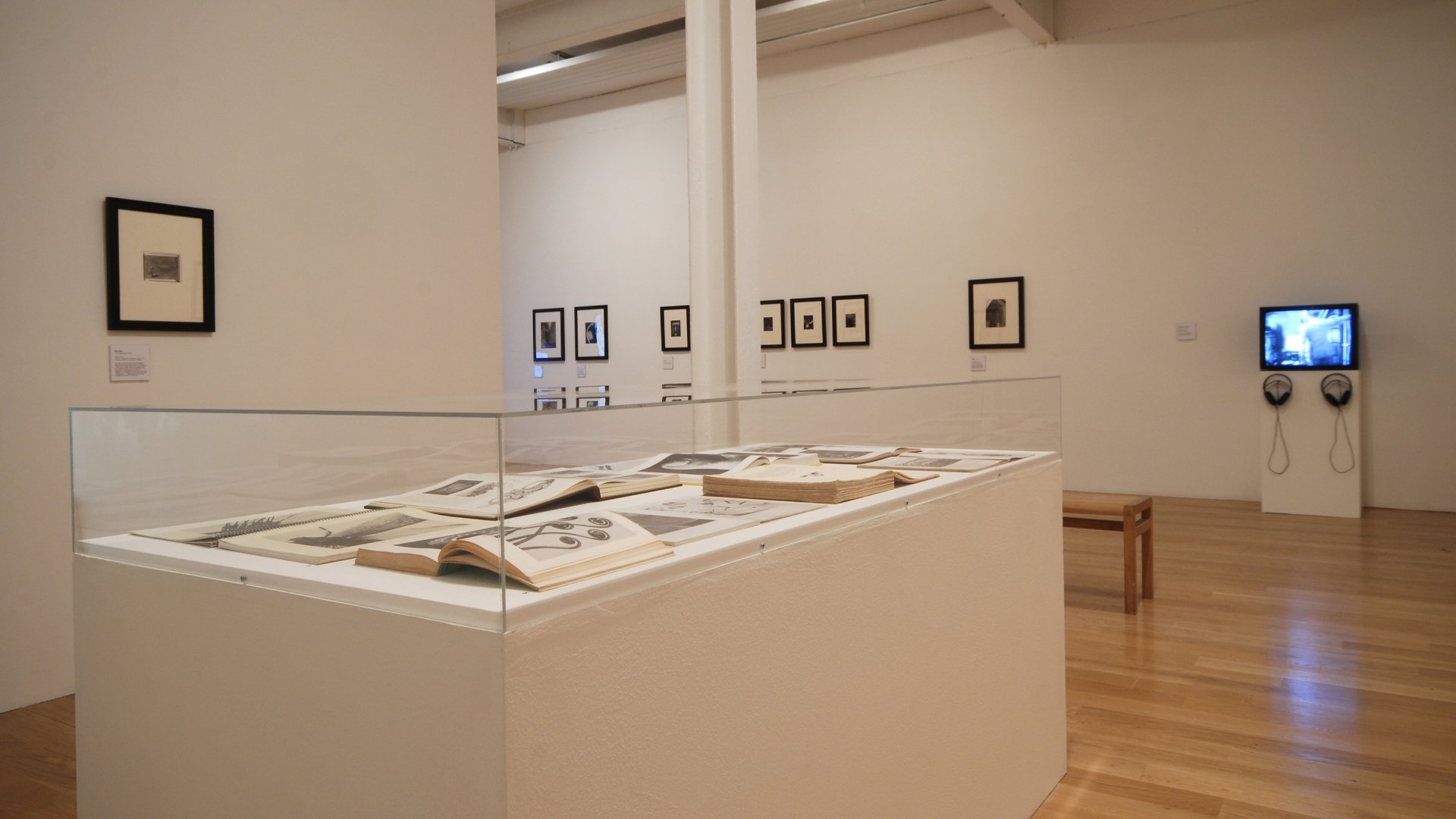 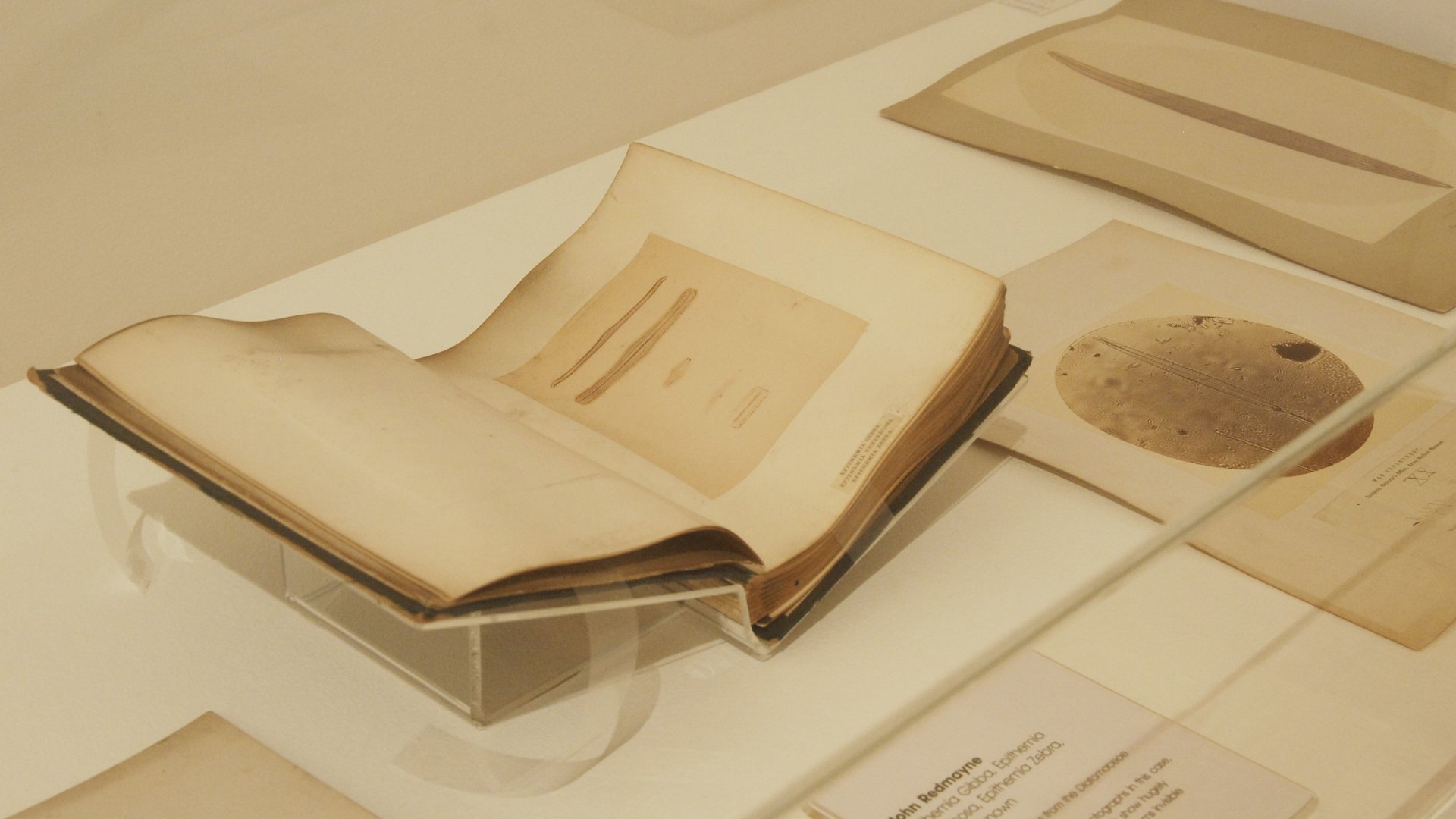 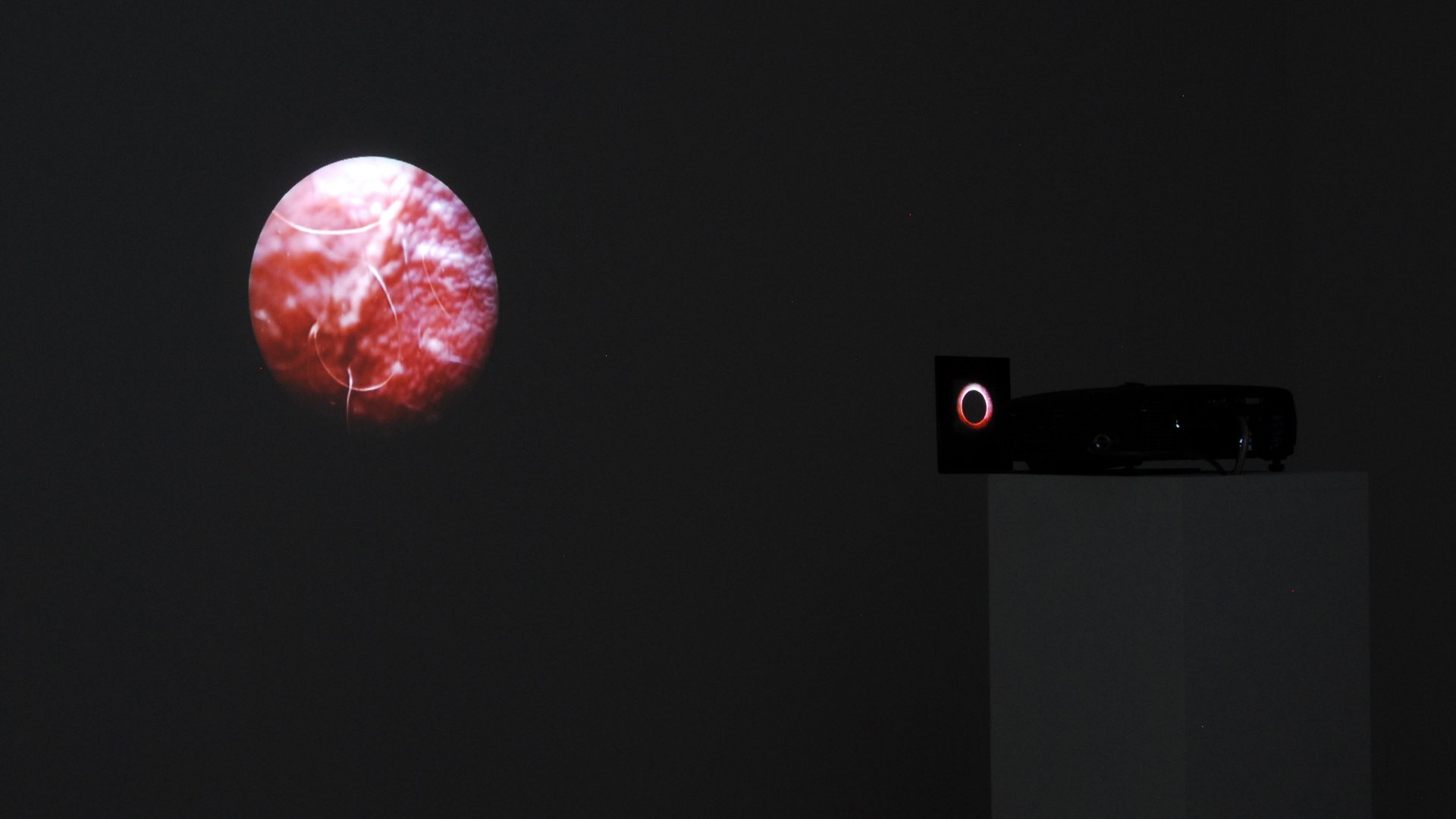 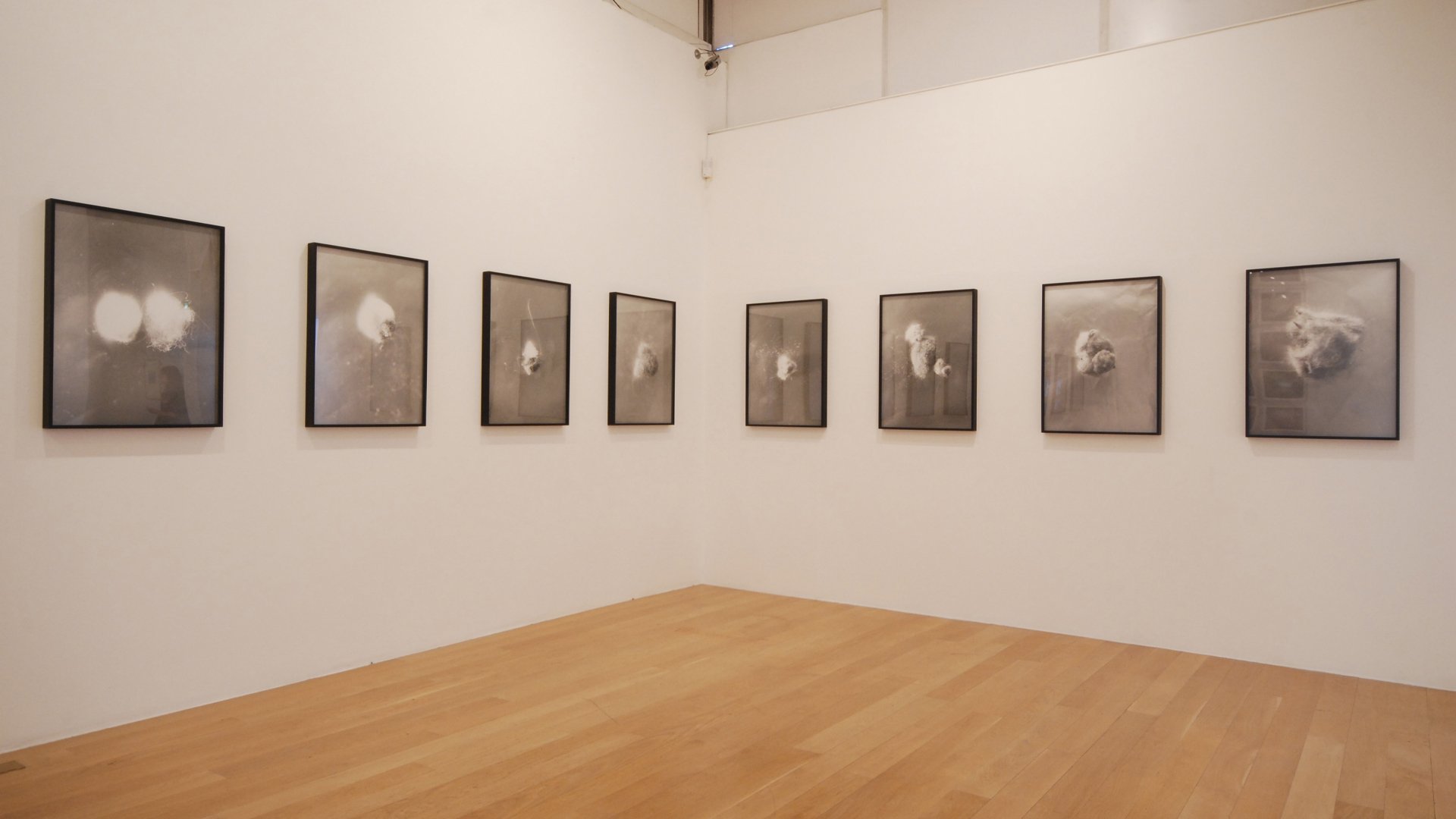 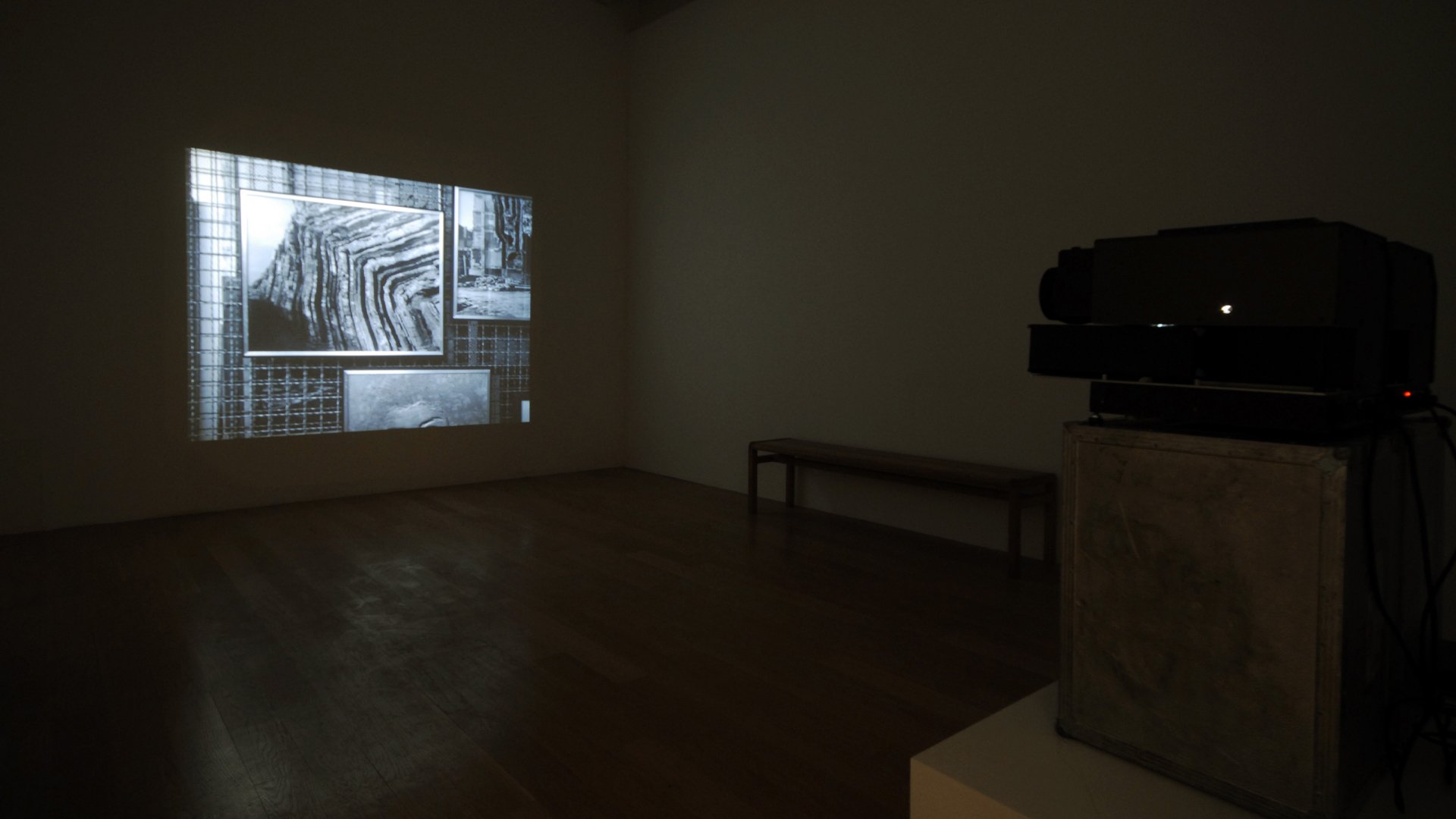 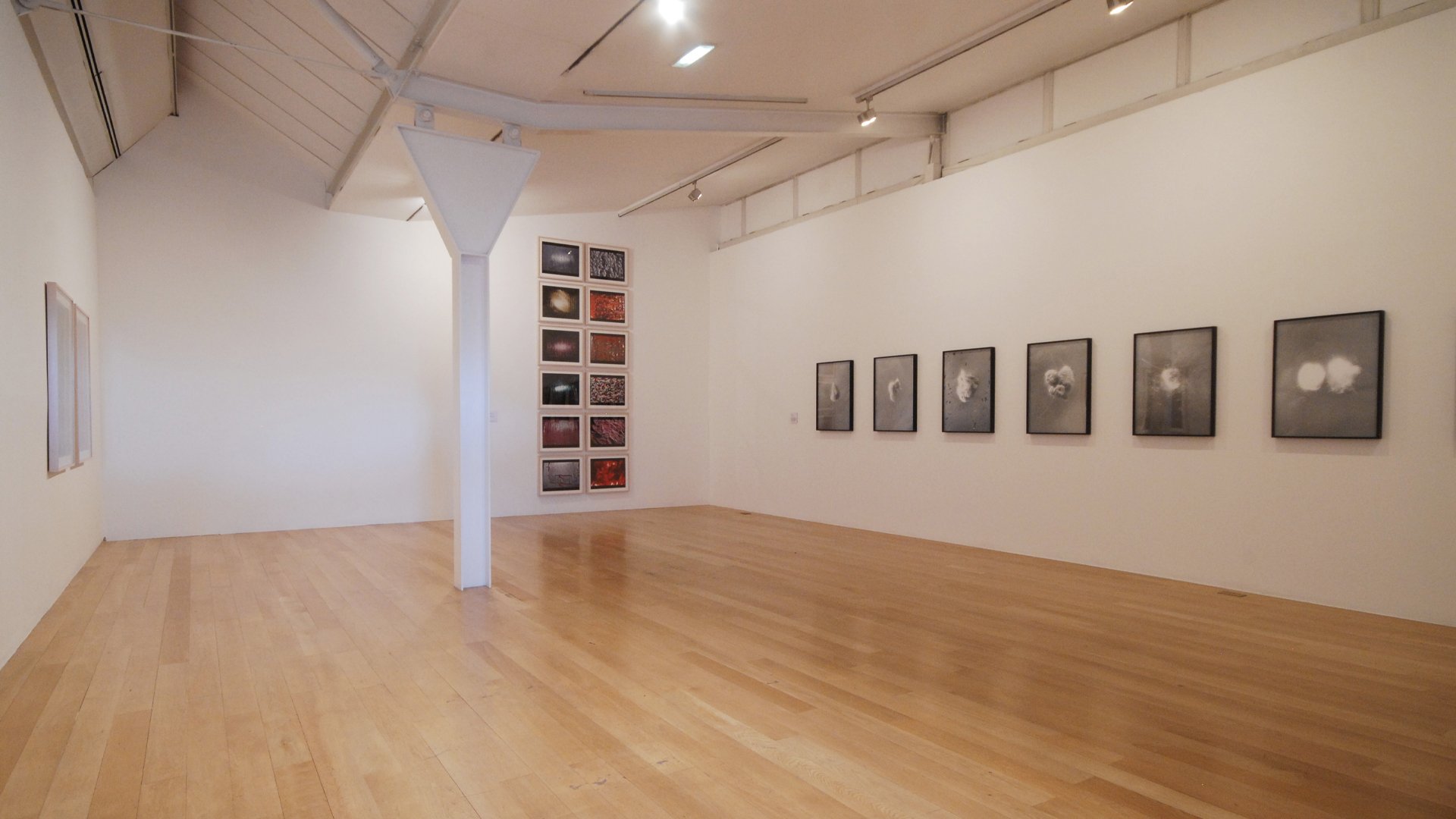 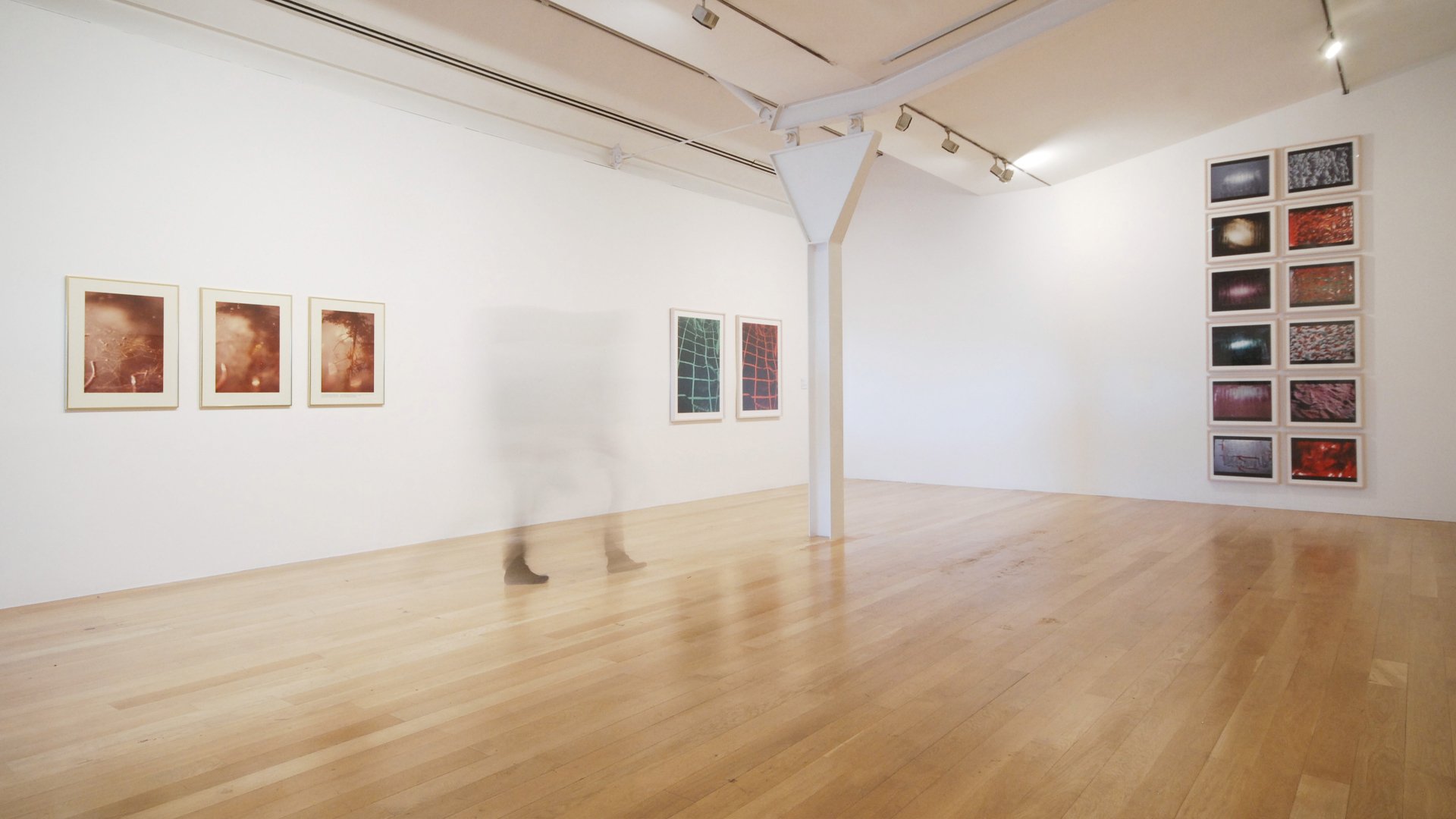 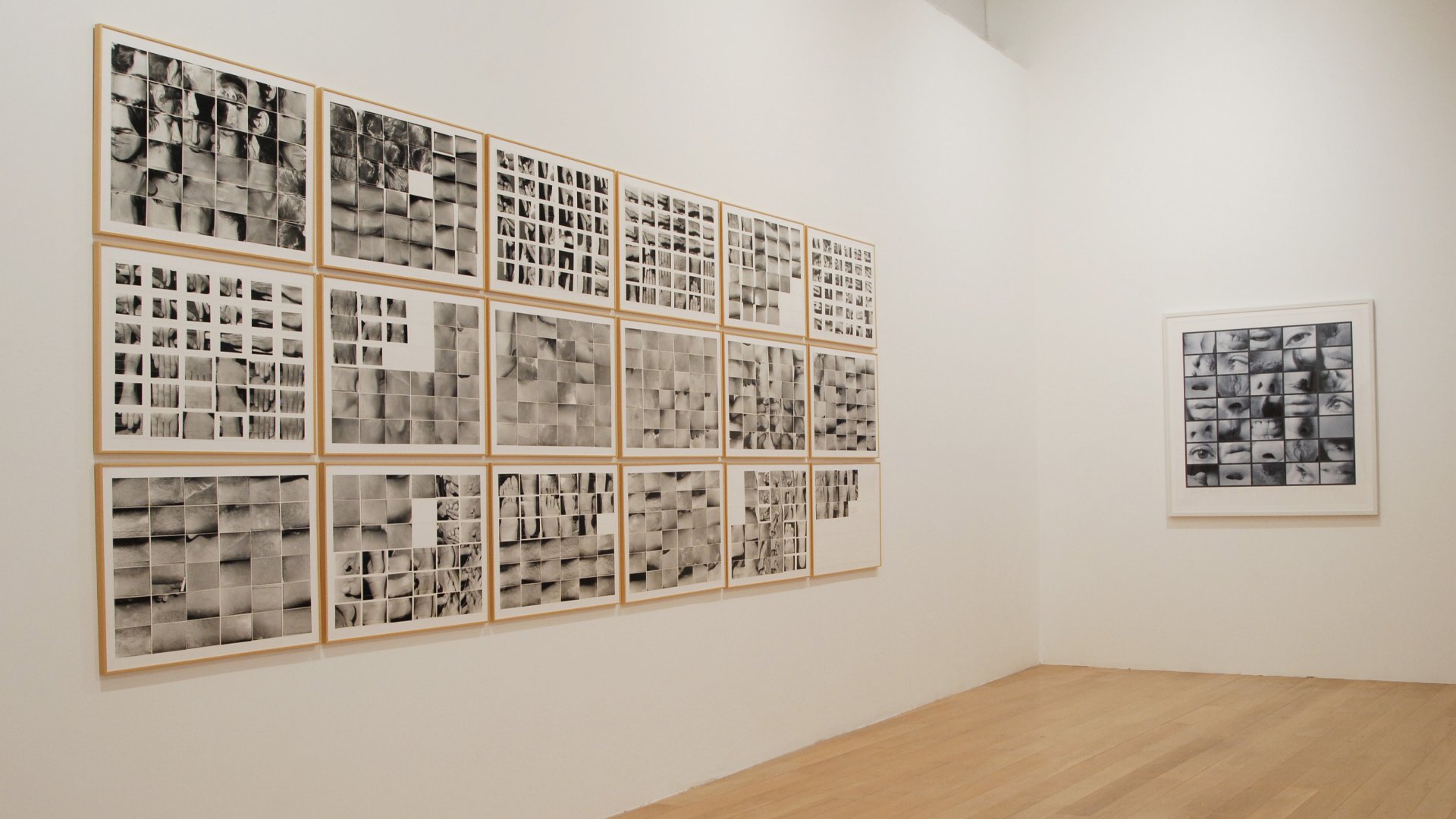 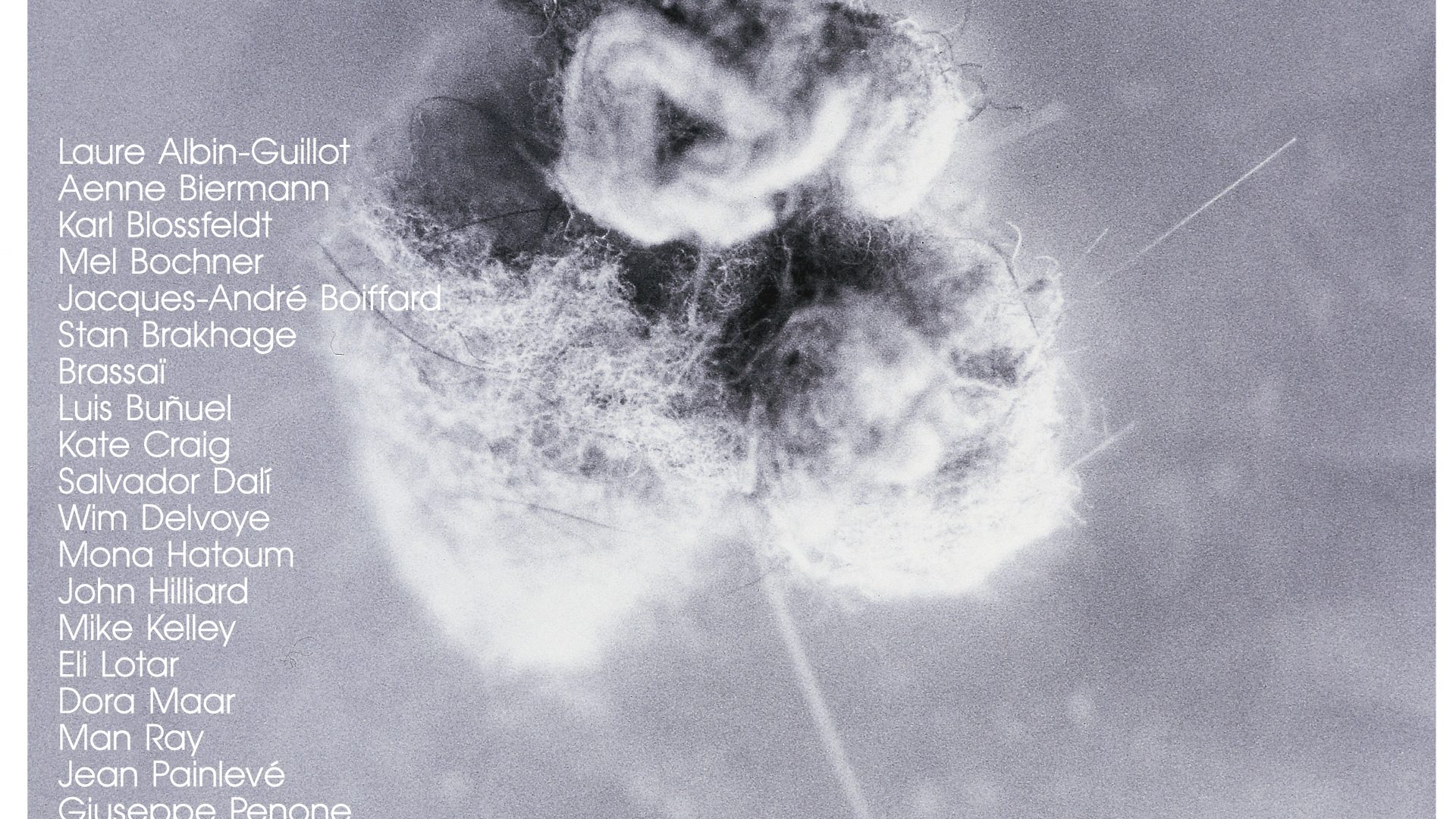 This exhibition explored the transformative effects of the close-up in photography and film from the nineteenth century to the present. Magnification can heighten reality or reveal things invisible to the naked eye, but proximity and changes in scale can also render the world strange and unfamiliar.

Close-Up featured a variety of forms of experimental photography and film both historic and contemporary, including a range of media and materials: lantern slides, microphotographs, rayographs, vintage and contemporary photographs and artists’ films. Key themes within the exhibition included the natural world, the human body and the re-imagining of everyday objects.

The exhibition continued The Fruitmarket Gallery’s ongoing series of ideas-driven, guest-curated group exhibitions in which scholars, artists and writers were invited to present new research ideas through the work of a number of artists. The curators of Close-Up were art historians specialising in surrealism and contemporary art. Dawn Ades is Professor in Art History and Theory at the University of Essex and Simon Baker is Lecturer in Art History at the University of Nottingham.