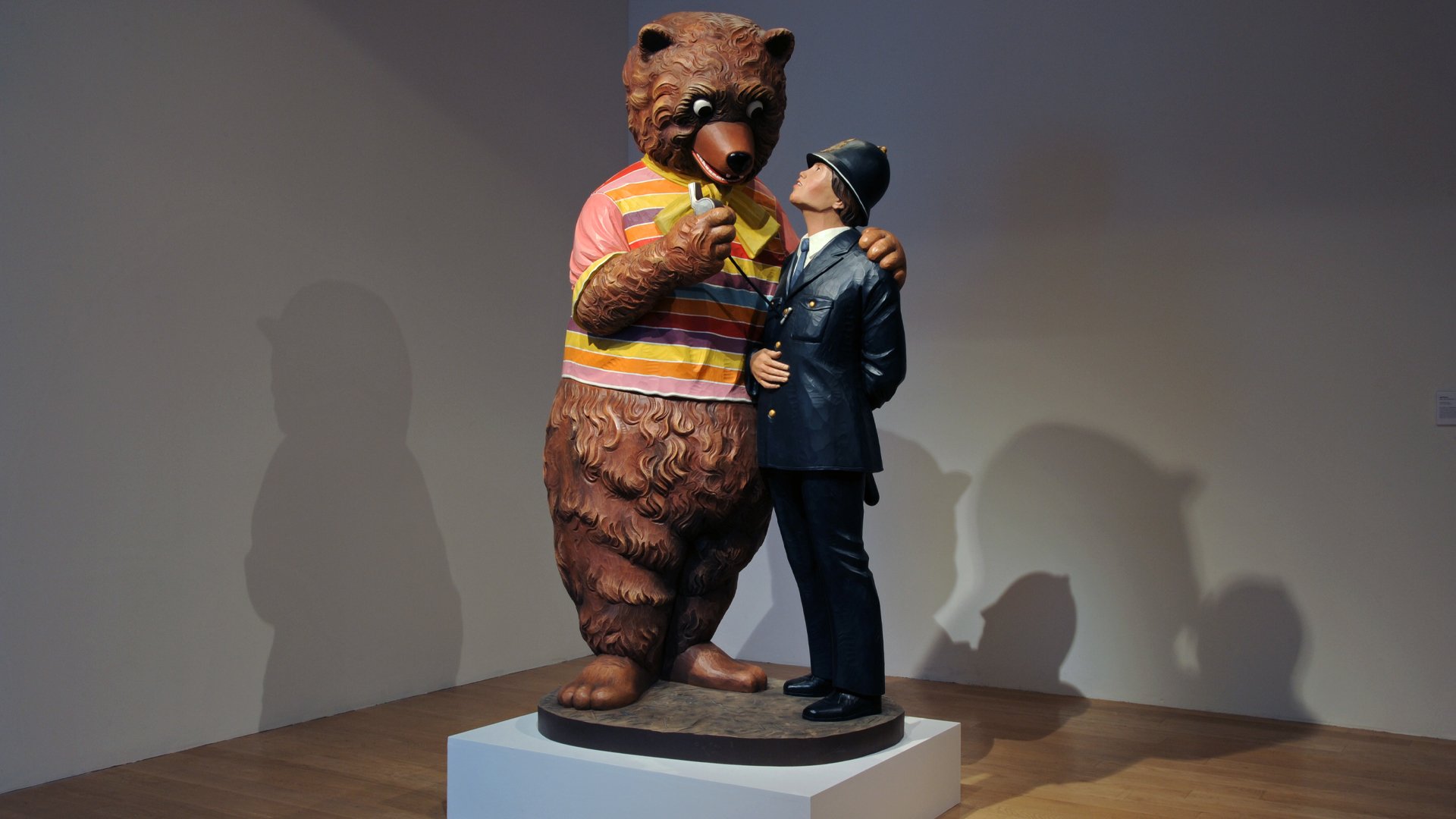 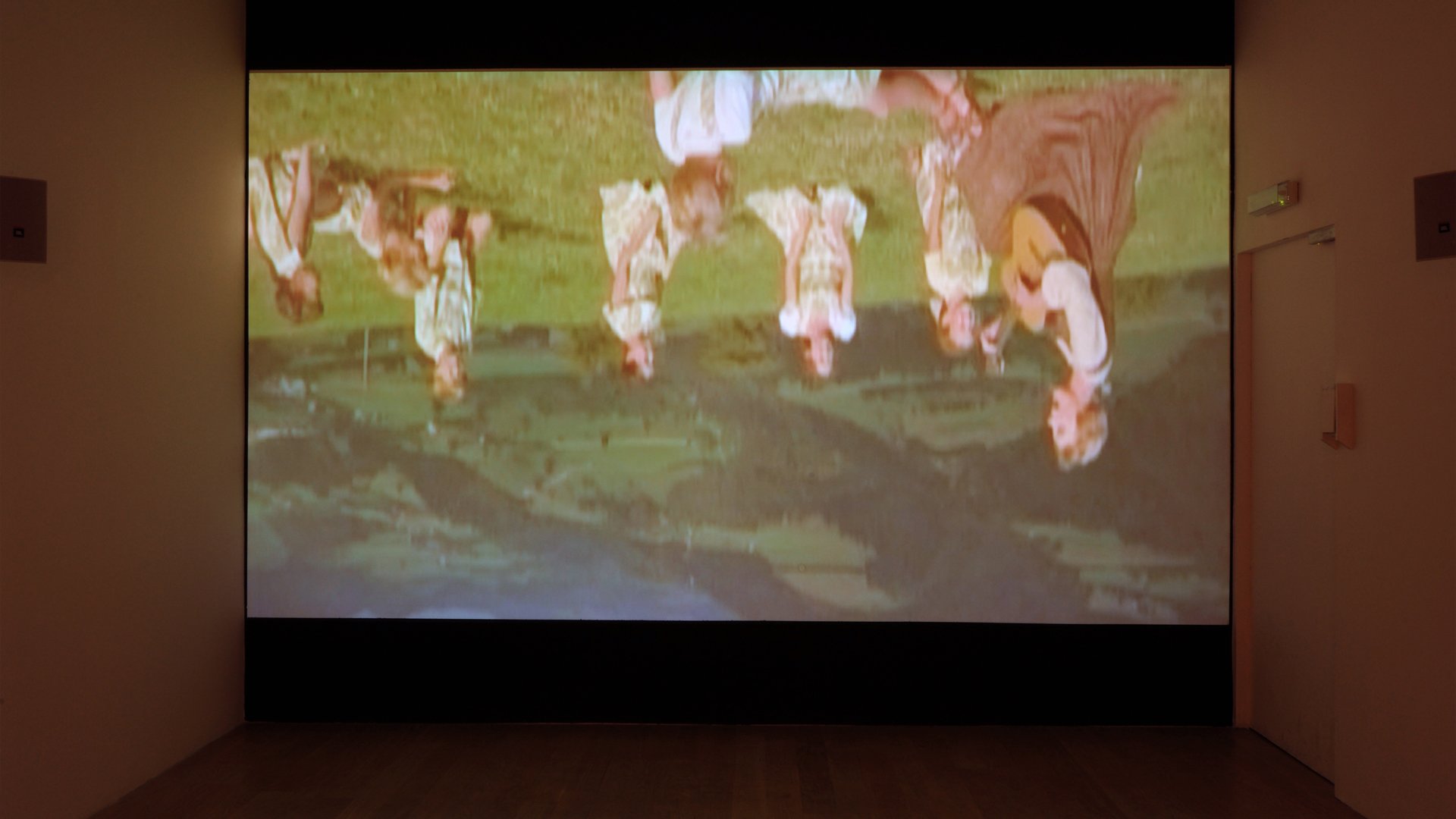 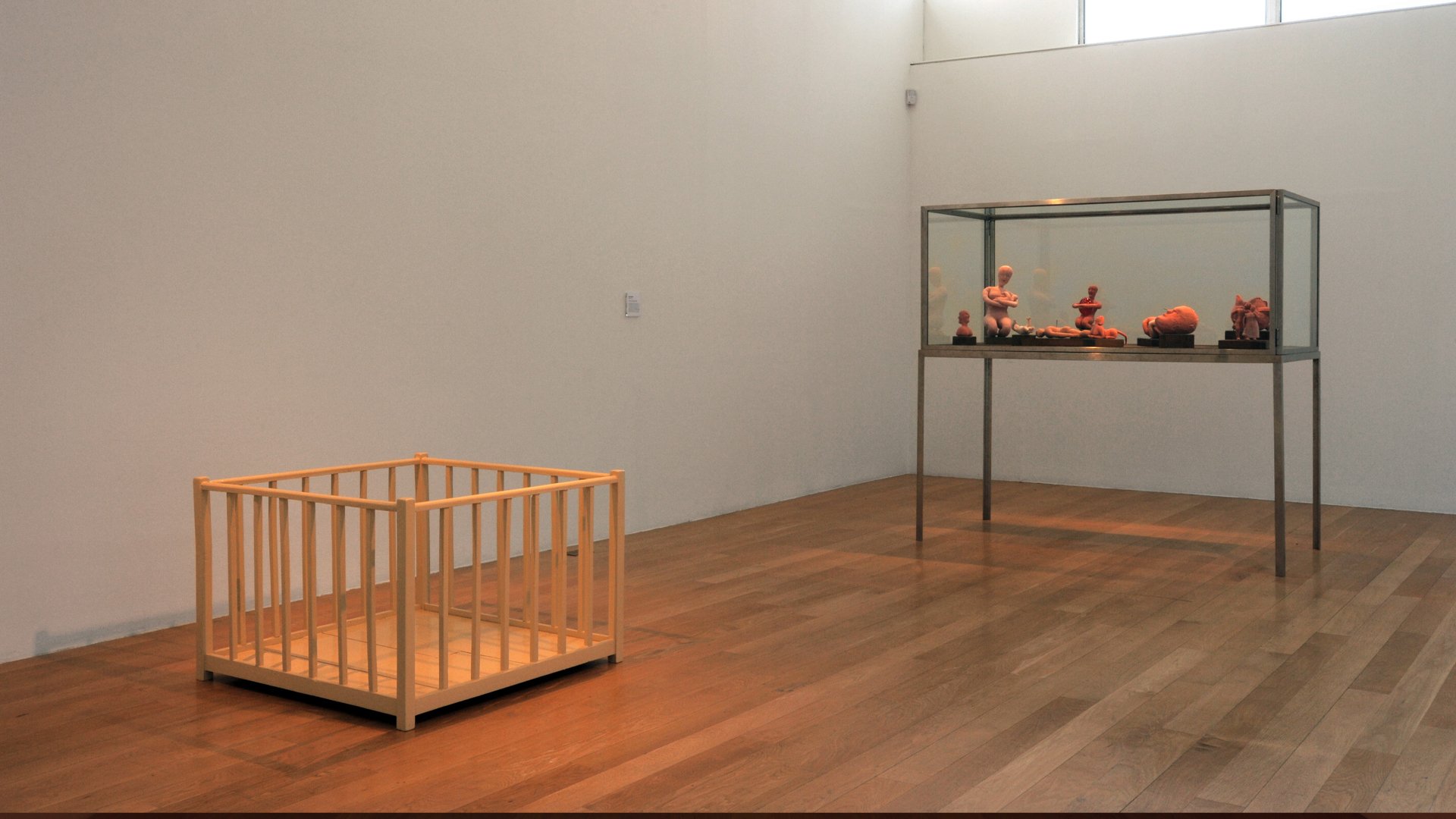 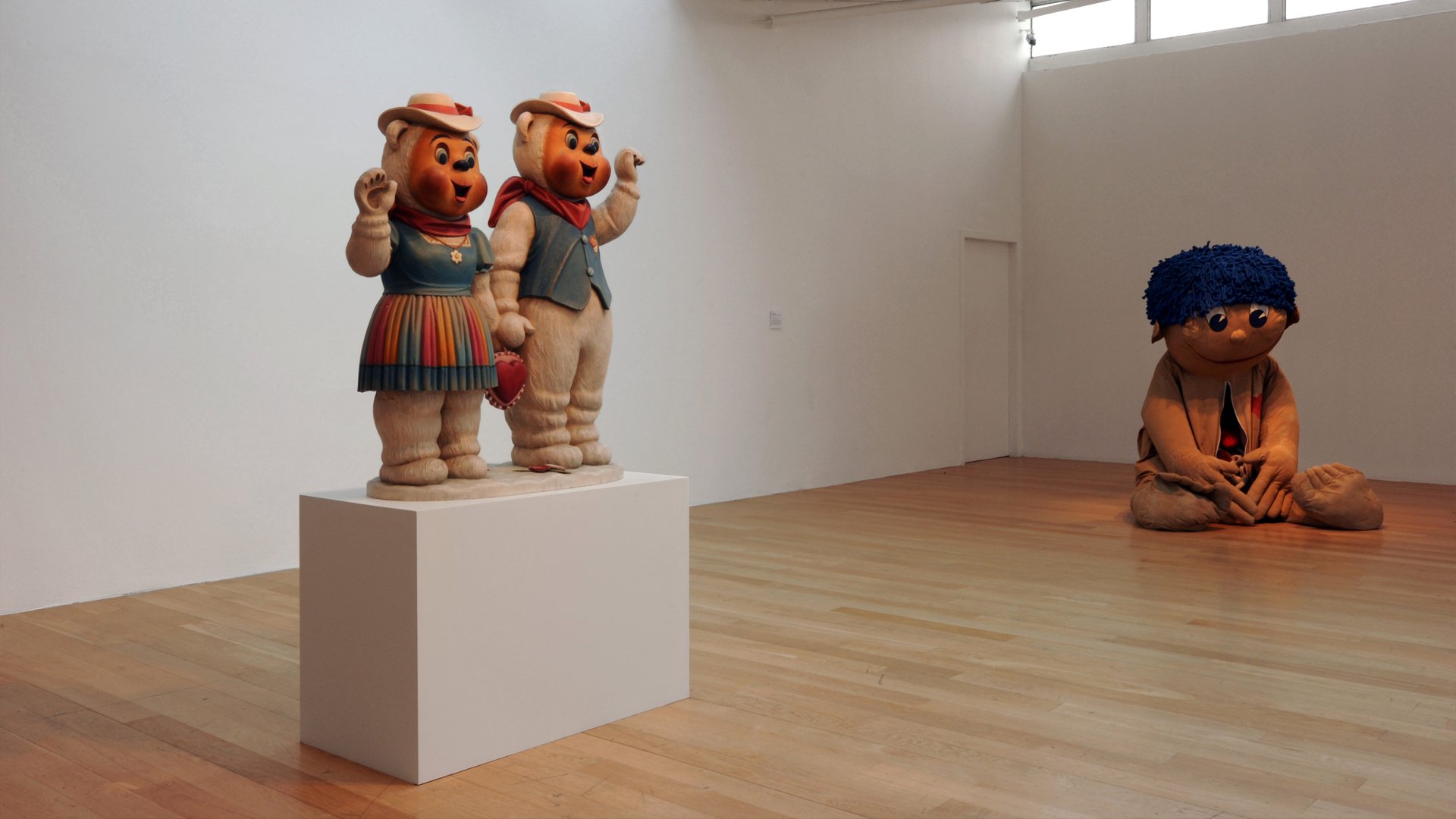 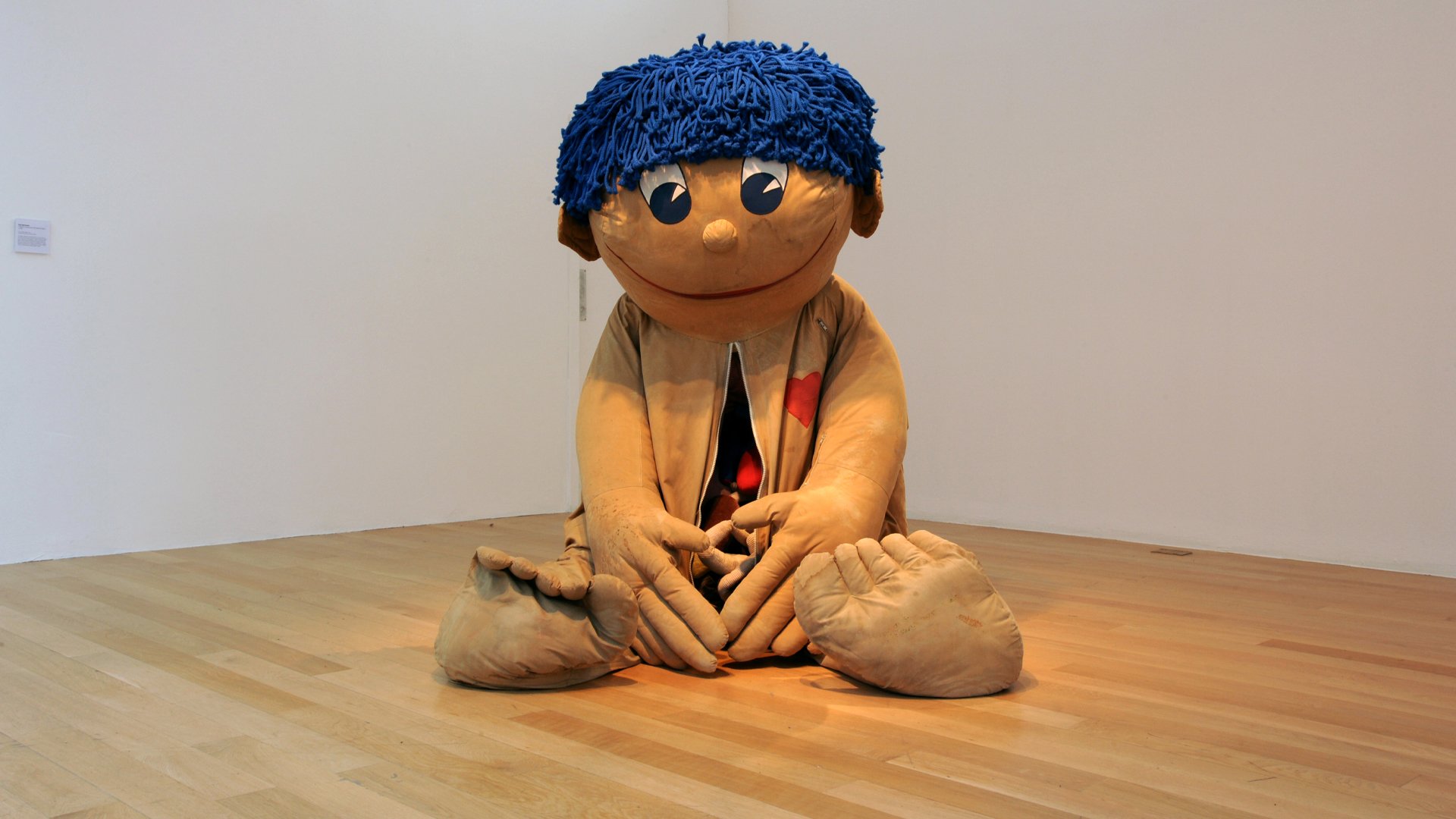 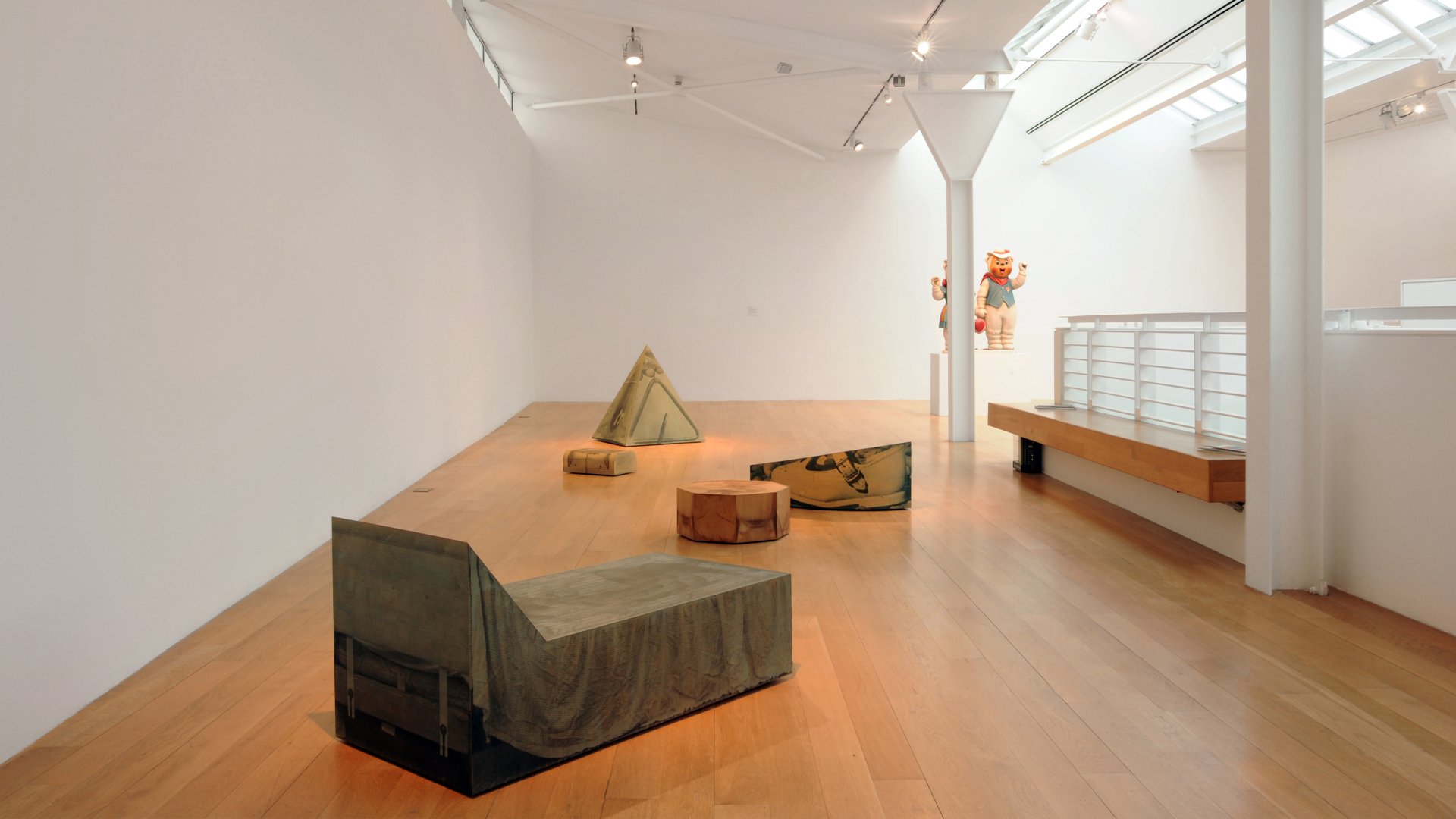 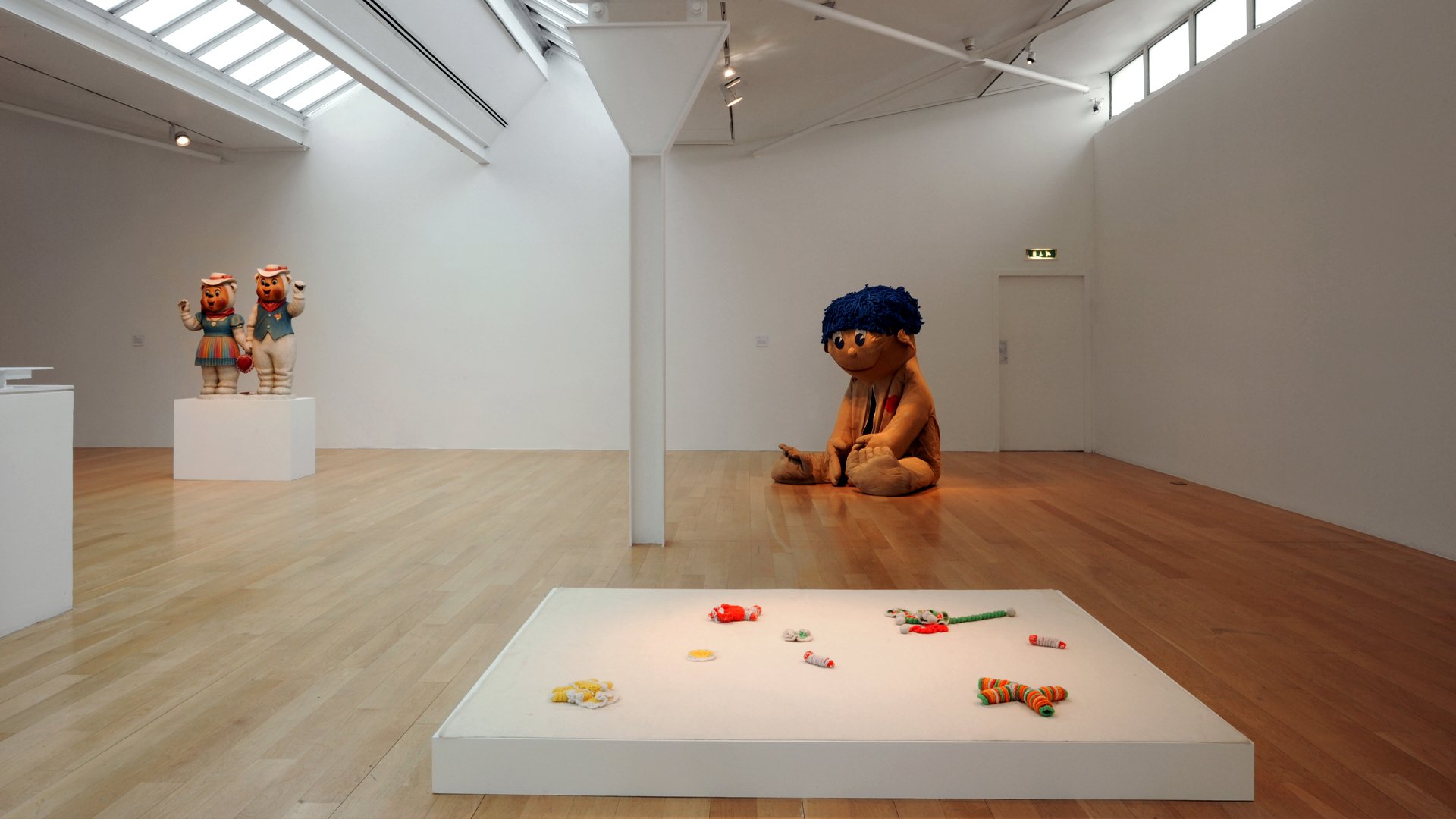 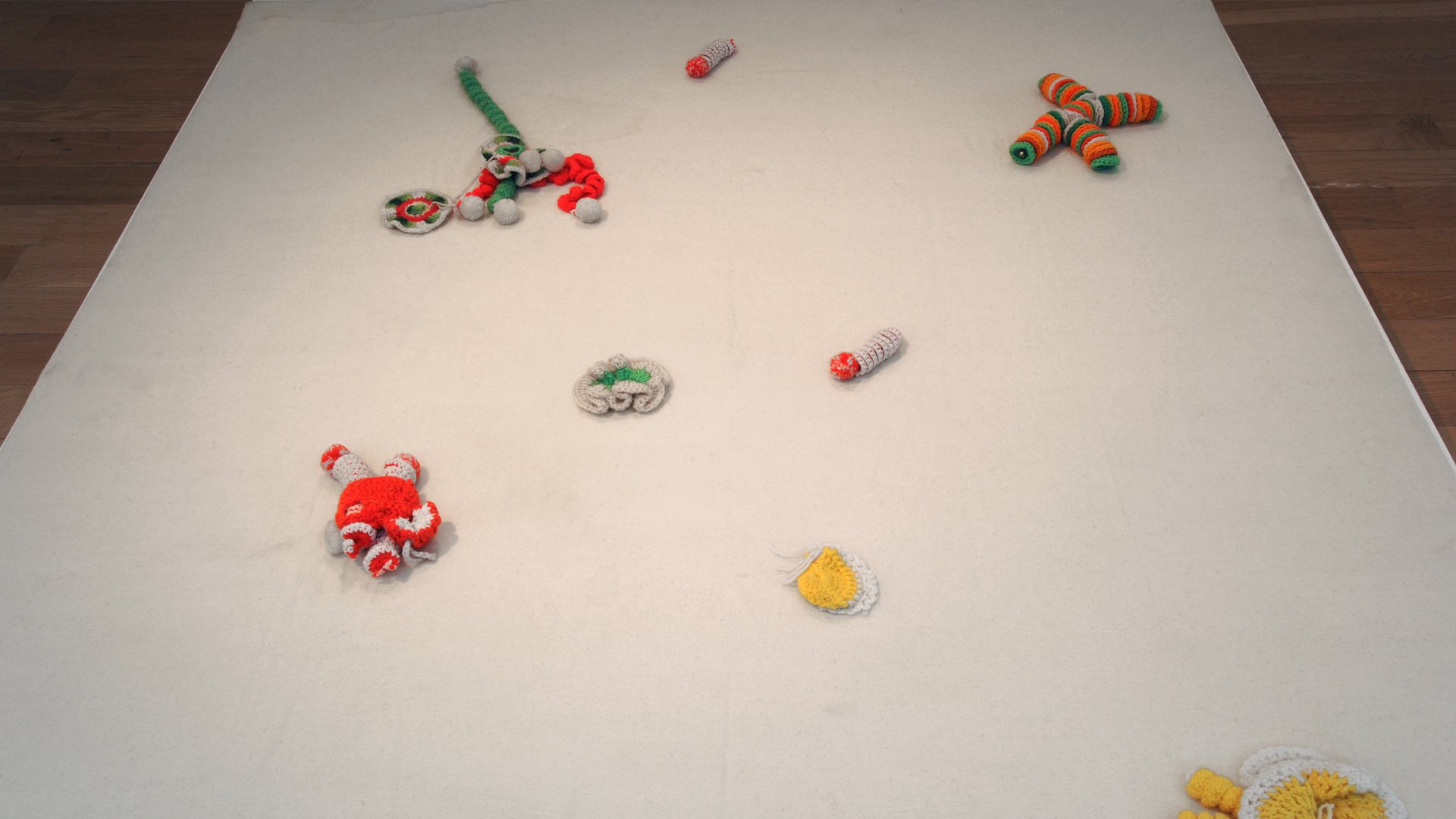 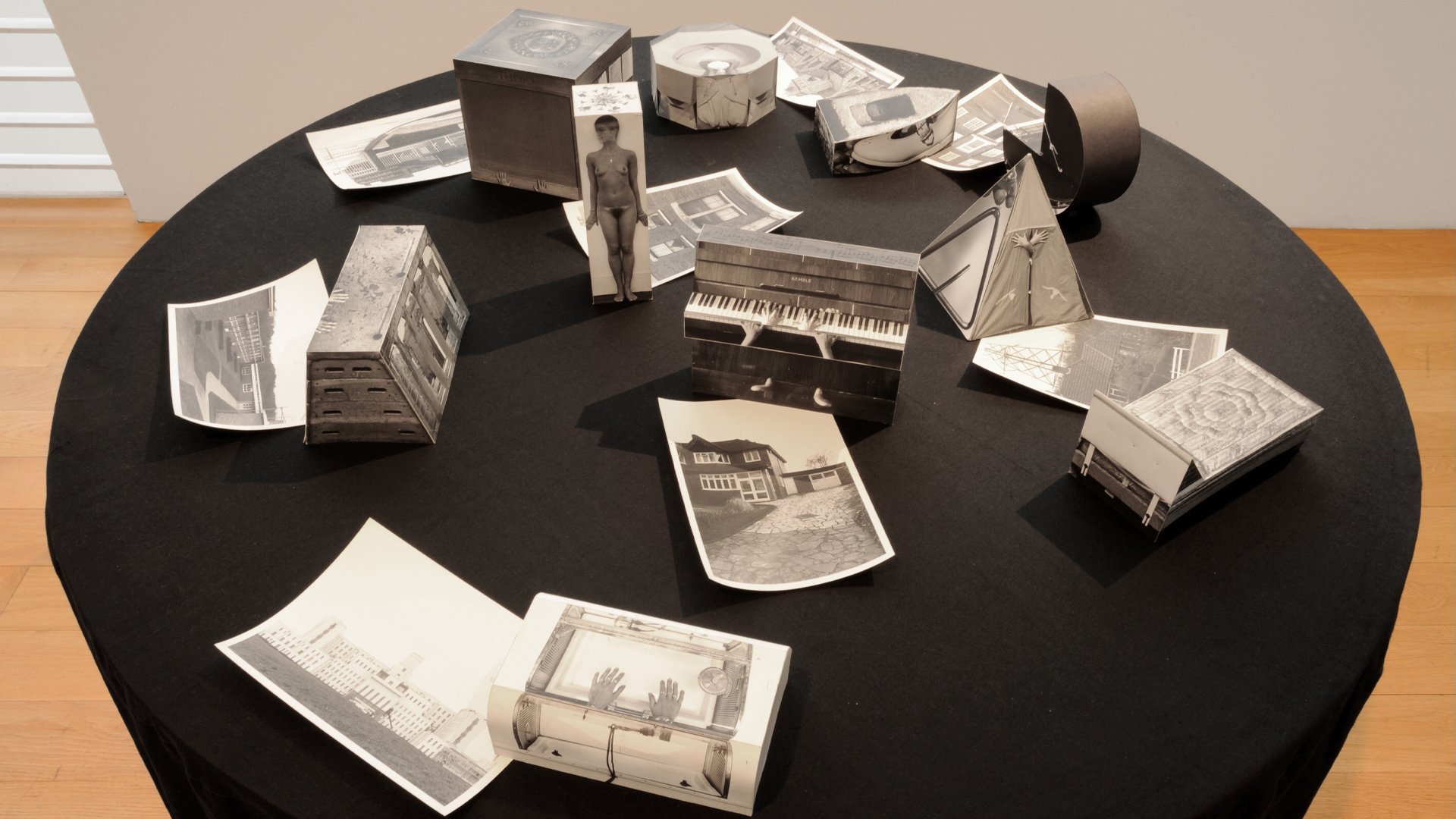 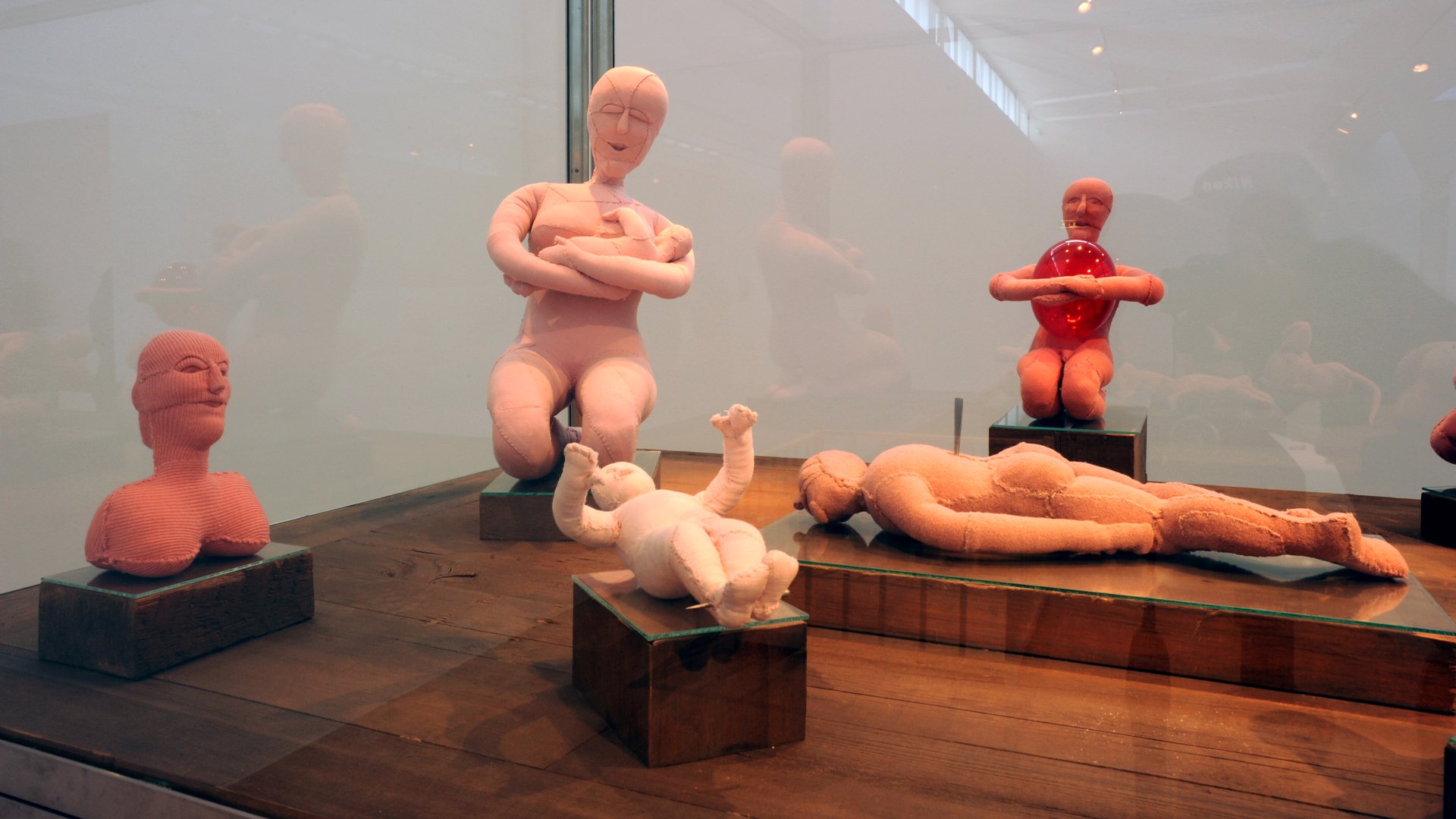 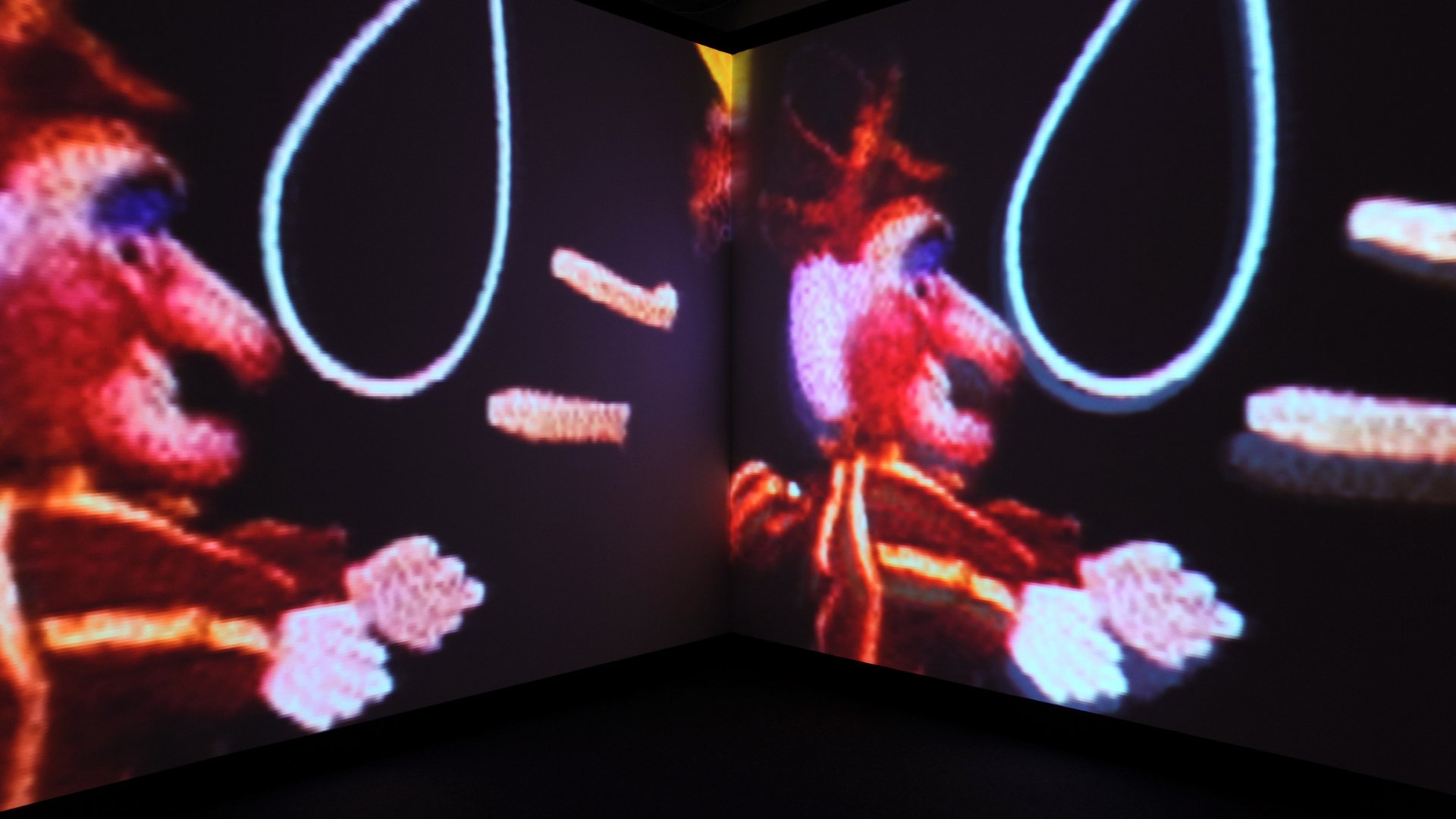 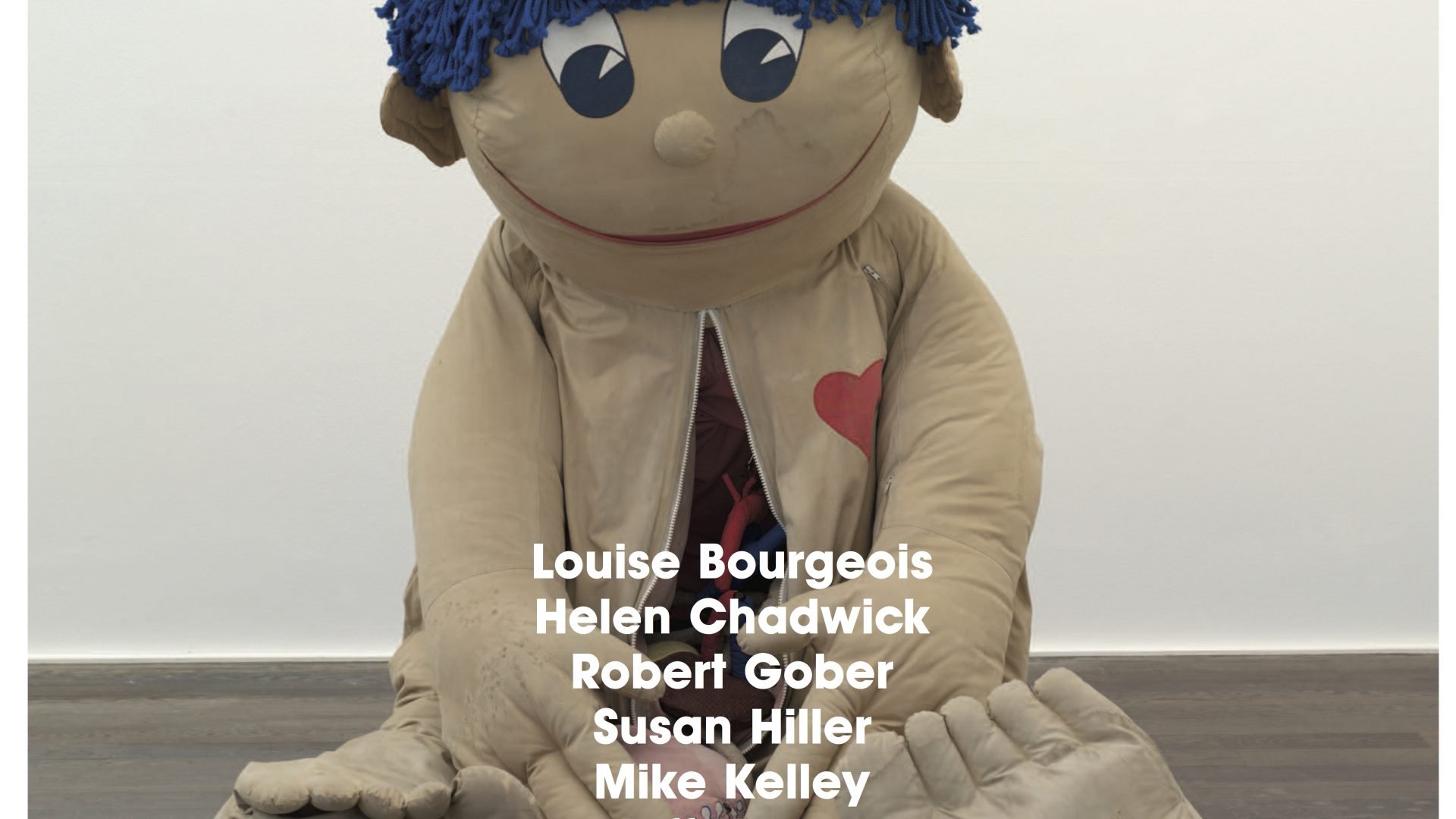 Childish Things was The Fruitmarket Gallery’s second collaboration with David Hopkins, Professor of Art History at the University of Glasgow, acknowledged authority on Marcel Duchamp, dada and surrealism, increasingly renowned writer on contemporary art, and curator of the popular 2006 Fruitmarket Gallery exhibition Dada’s Boys: Identity and Play in Contemporary Art.

Like Dada’s Boys before it, Childish Things had its origins in dada and surrealism, but this new exhibition included no dada or surrealist art. Rather, it looked at a post-dada/surrealist interest in toys as signifiers of what Hopkins terms a ‘dark poetics’ of childhood, bringing together the work of seven senior and historically-significant artists from Britain and the United States. As always in Hopkins’s exhibitions, each work by each artist was carefully chosen for its relevance to, and illumination of his initial line of enquiry – each piece spoke volumes, of childhood and its related anxieties; and of the power of art to make a context in which to think ideas through.

Childish Things seemed to examine the relationship between art, attitudes to childhood and the iconography of play in a new and metaphorically open-ended way. Its historical focus was highly specific. It examined art produced in a twenty-year period between 1983 and 2003 in Britain and the USA, so that a set of themes could emerge from work which was produced in fairly homogeneous social and artistic conditions. From Jeff Koons’ celebrations of kiddy-kitsch to Mike Kelley’s and Louise Bourgeois’ evocations of more sinister or abusive parent-child relations; Susan Hiller’s anthropologically-inflected exploration of the aggression underpinning the social conditioning of children, as in the Punch and Judy show (An Entertainment) was placed in counterpoint to Paul McCarthy’s monstrous consumerist / sexual hybrids and Robert Gober’s playpen was seen alongside Helen Chadwick’s objects which deal with her early adaptive response to playthings.

The works displayed in the exhibition were major works by artists at the top of their game; they reacted with each other and with the theme of the exhibition, but were in no way confined, brimming over with meanings too complex to sit easily in anyone’s box. Childish Things celebrated their independent force as much as the way in which they may be brought together.