Cai Guo-Qiang: Life Beneath the Shadow 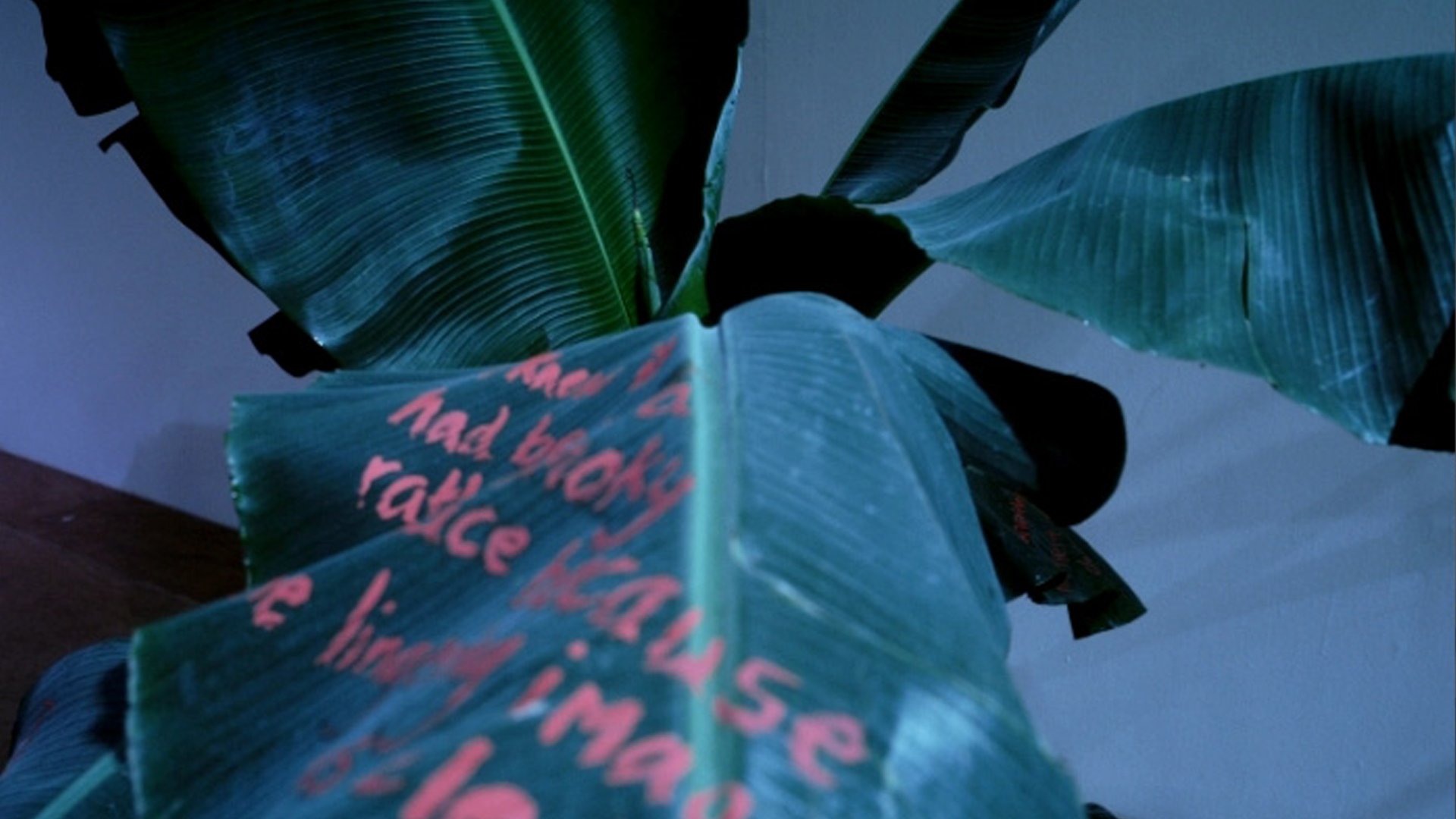 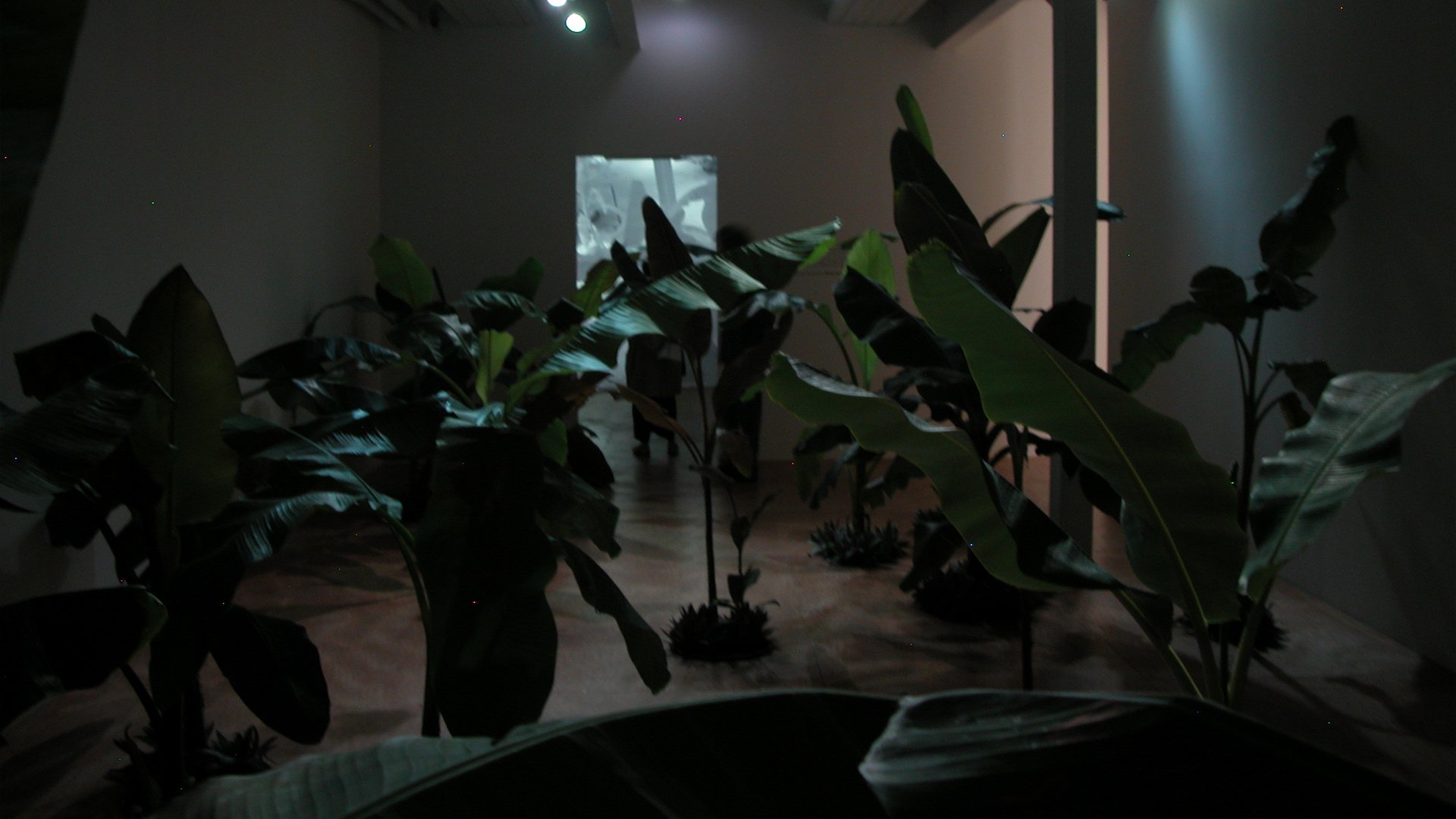 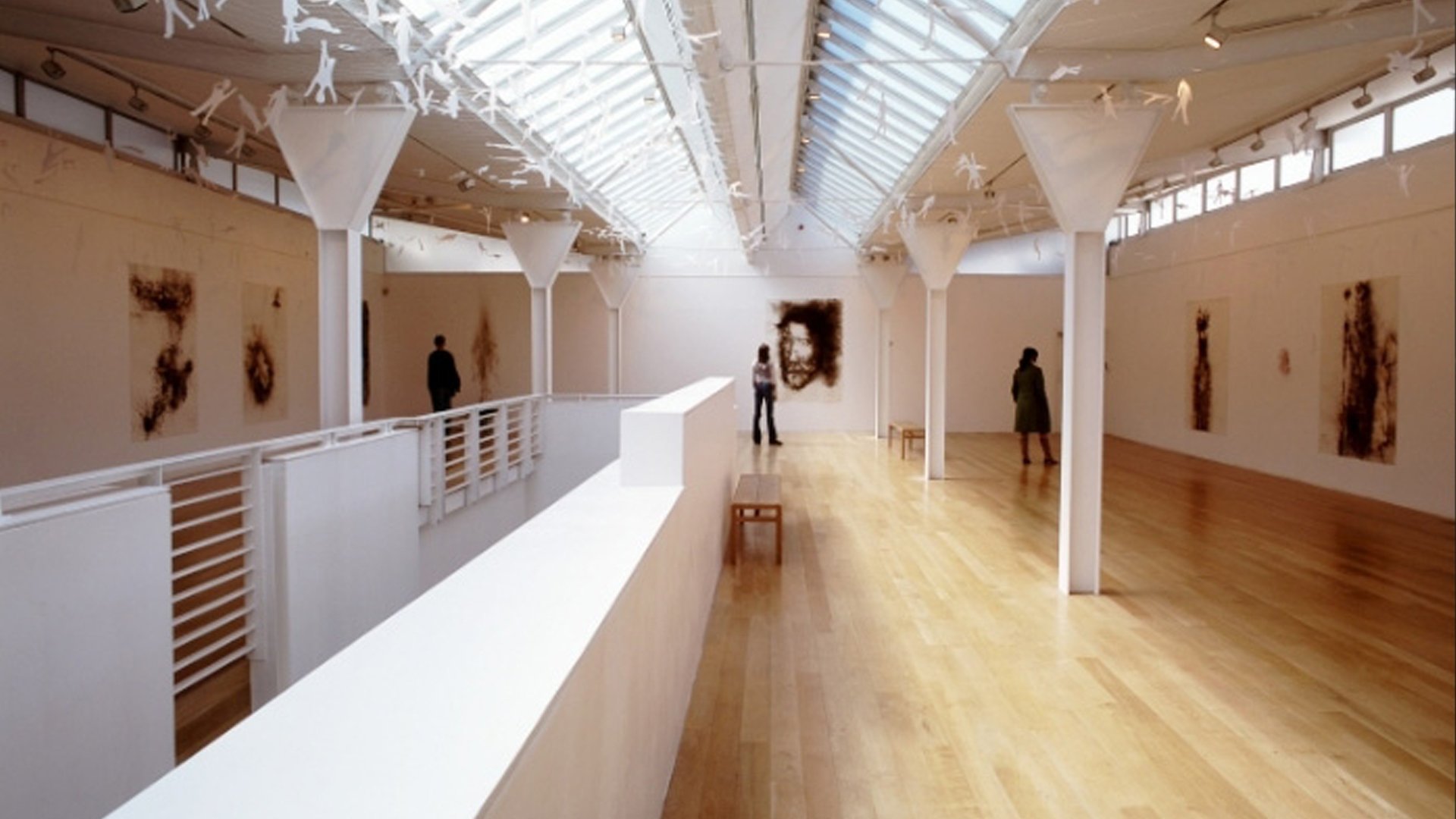 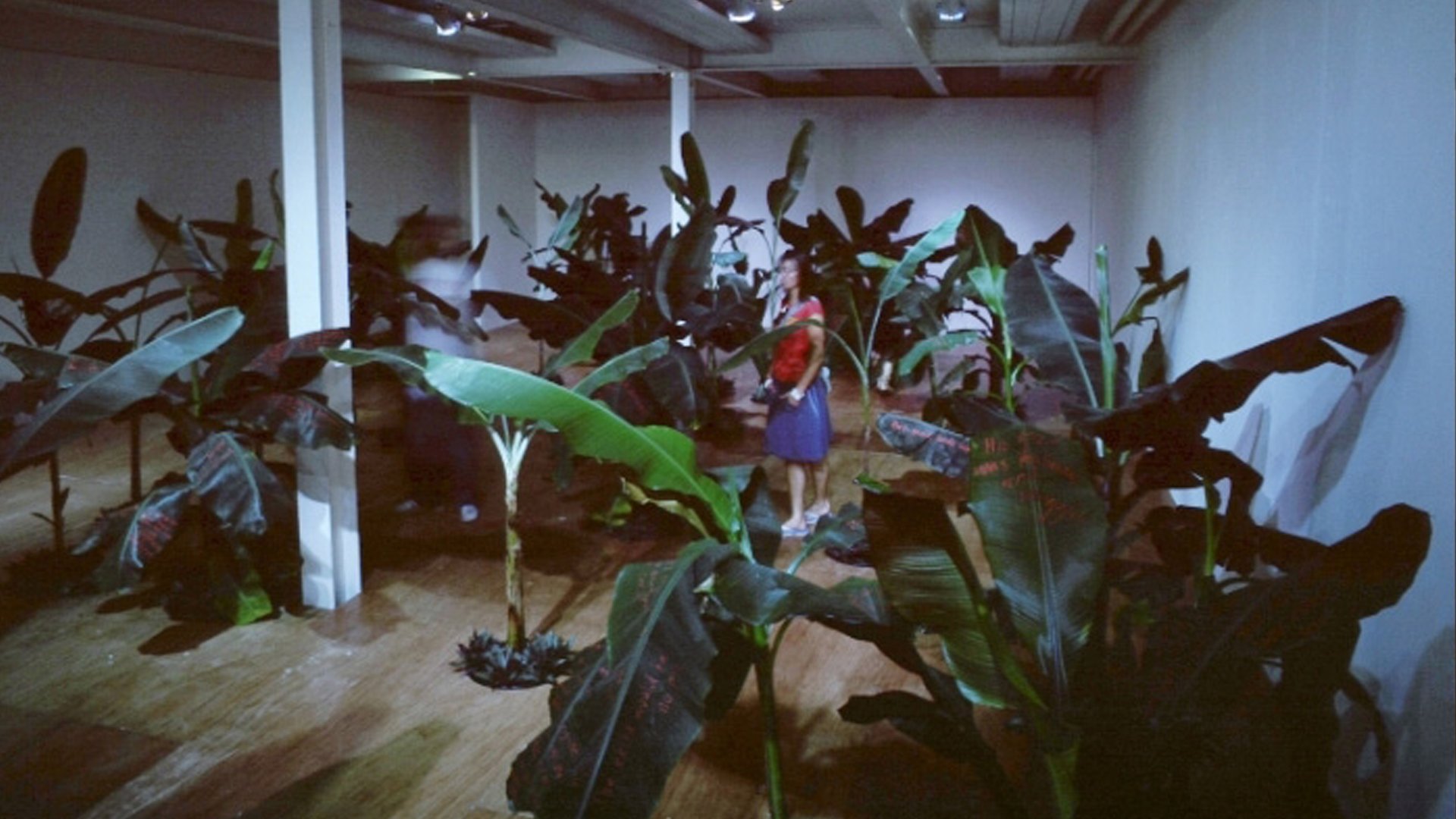 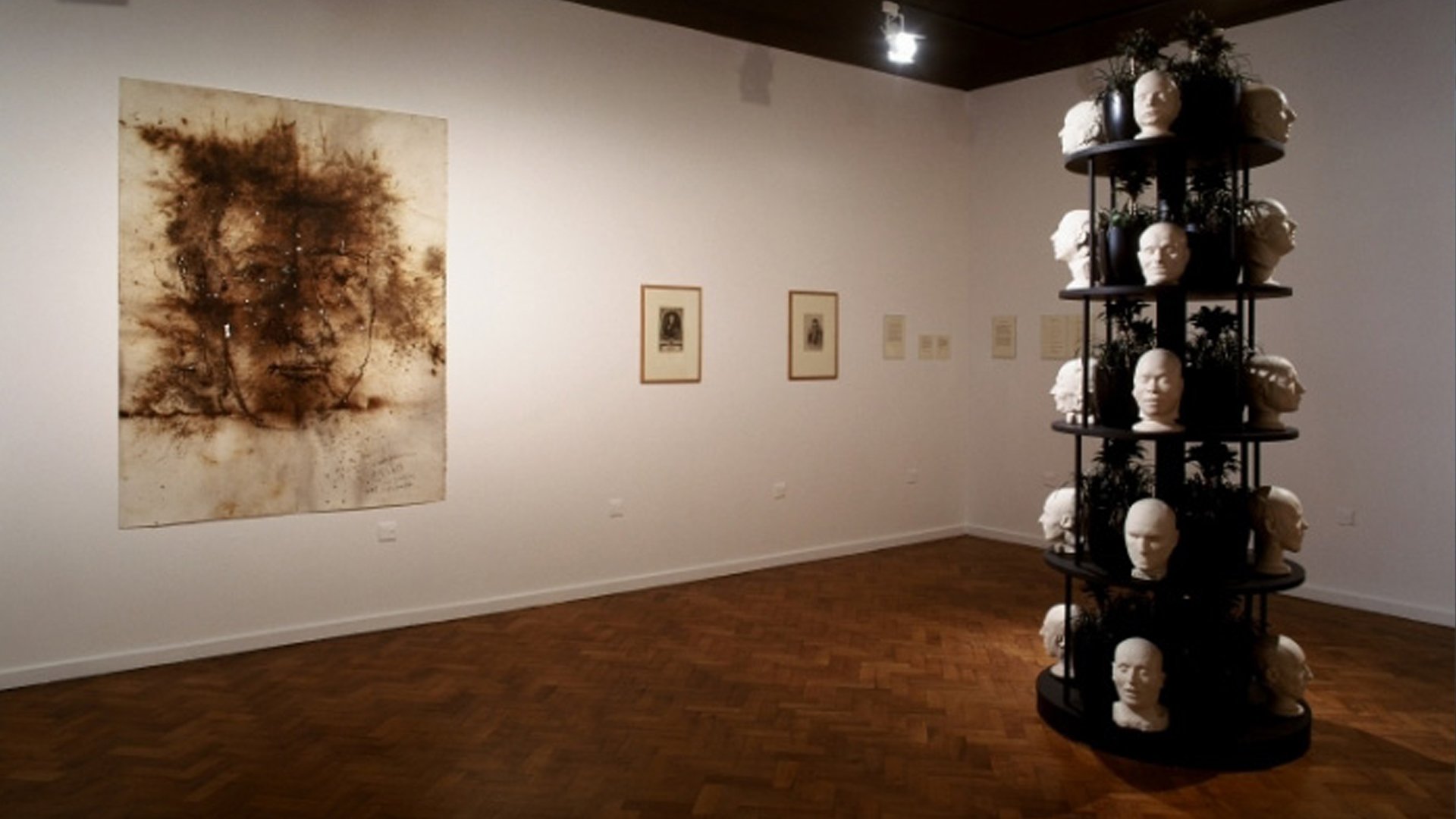 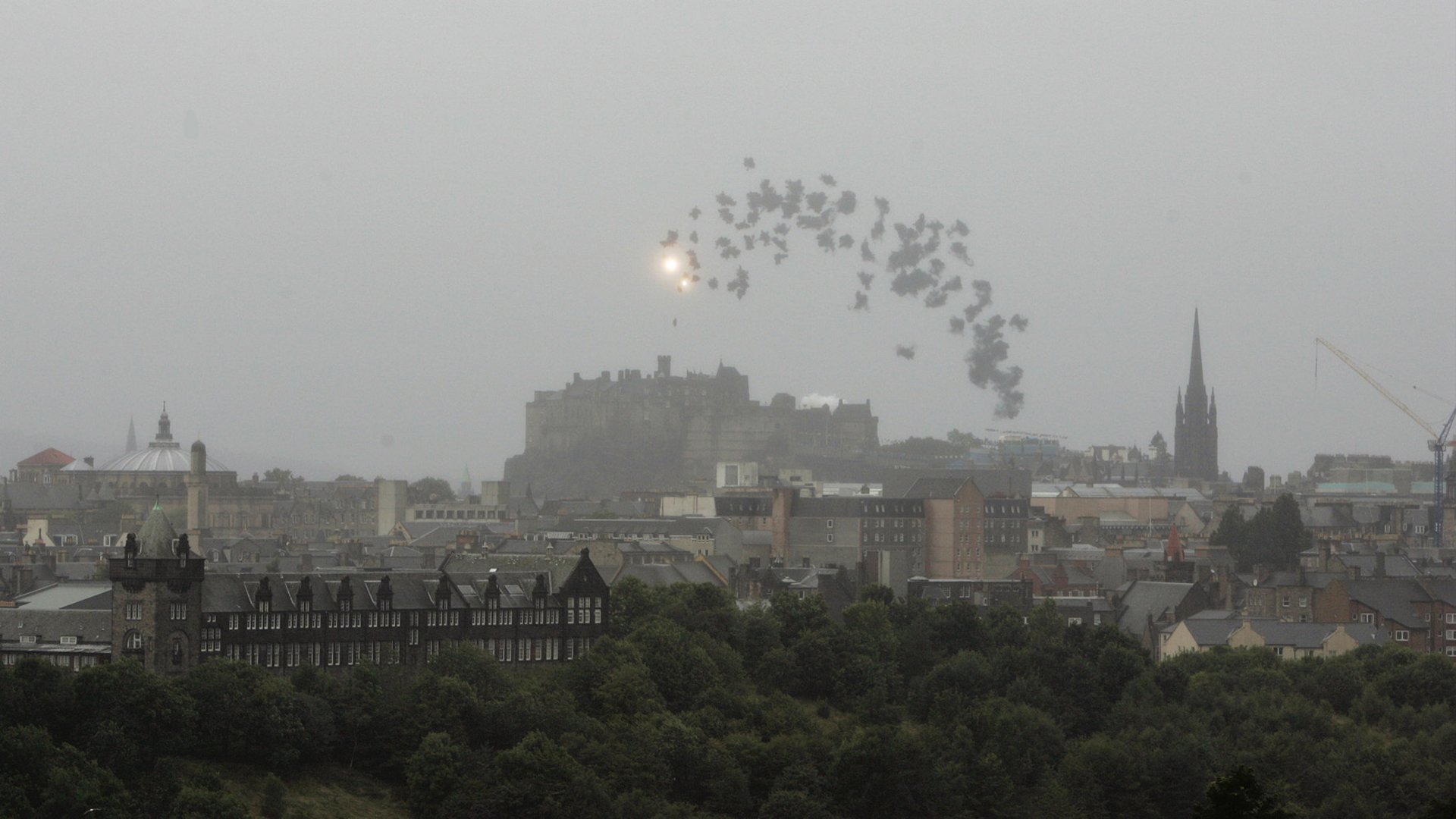 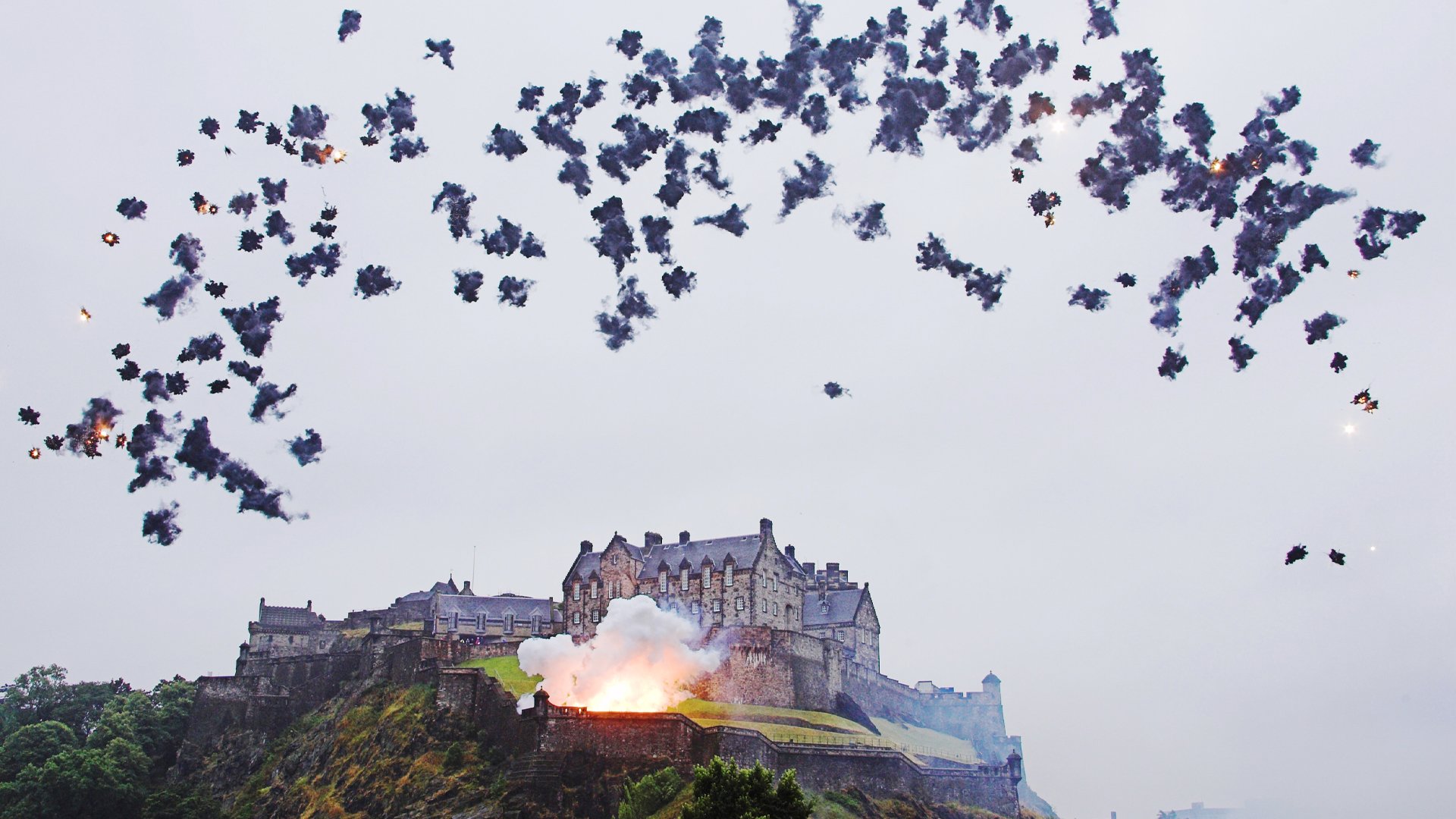 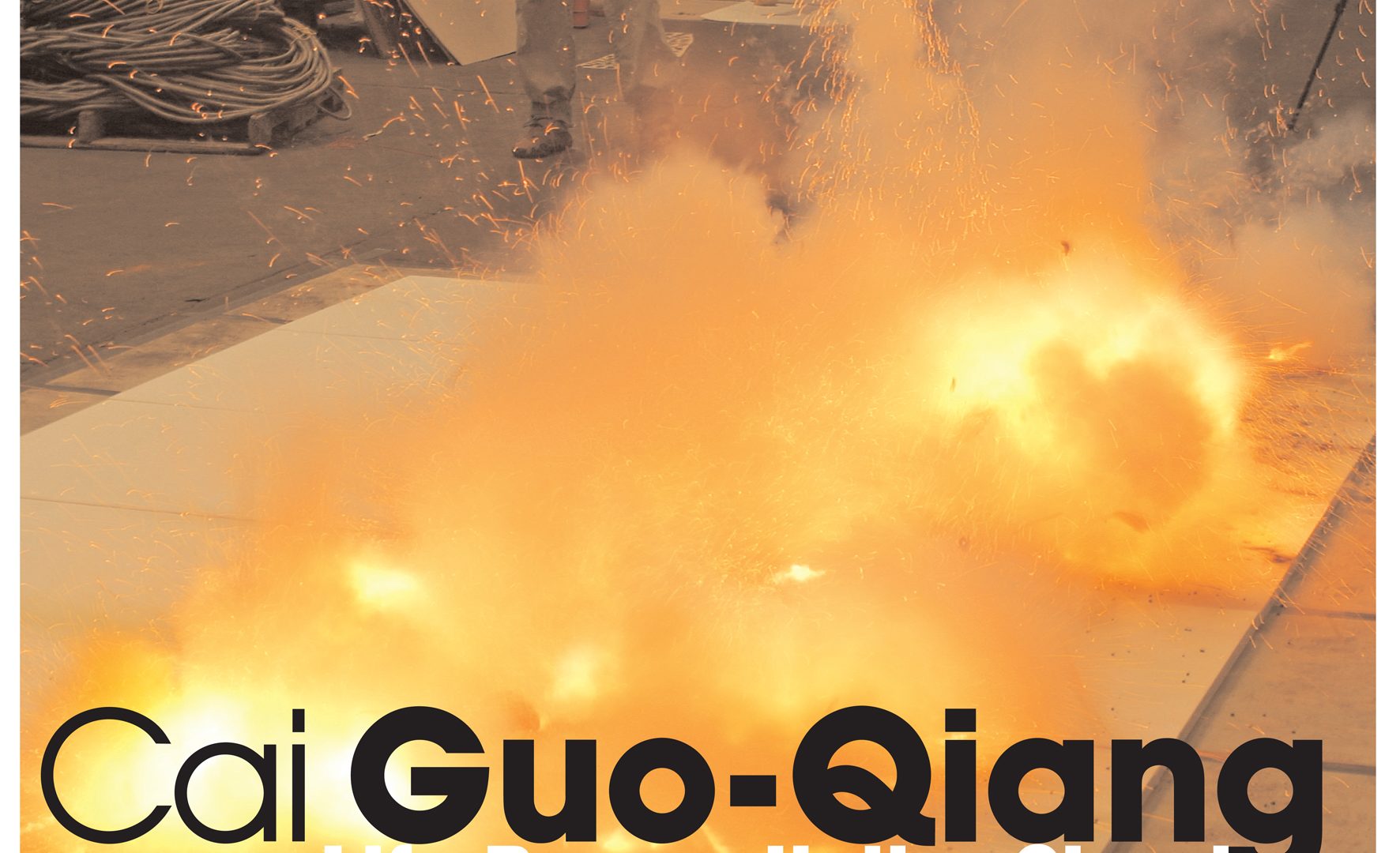 The Fruitmarket Gallery’s 2005 Edinburgh Festival Exhibition was the most ambitious solo presentation in the UK to date of work by Chinese artist Cai Guo-Qiang, known throughout the world for his large-scale, site-specific installations.

Life Beneath the Shadow, an exhibition in several parts, explored Edinburgh’s reputation for ghosts and ghost stories, seeking poetically to conjure spirits and make peace with them, uniting matter and spirit, present and past in an acknowledgement of the fragility of human life.

The exhibition opened with the dramatic explosion of an ominously beautiful black firework rainbow over Edinburgh Castle, marking the start of the 2005 Edinburgh Art Festival. Black Rainbow: Explosion Project for Edinburgh arched three times above Edinburgh’s most famous monument, and was made from over one thousand custom-made pyrotechnic shells designed to be seen in daylight. It was the second in a series of explosion events intended by the artist as a protest against the increased threat of violence under which we all live. The first took place in Valencia on 22 May 2005, and a third was scheduled for Beijing in autumn 2005.

At The Fruitmarket Gallery, the exhibition began with a grove of living plantain trees planted in the lower gallery. The leaves of the trees were inscribed with fragments from written accounts of ghost sightings, sourced in association with Scottish writer James Robertson with whom Guo-Qiang collaborated throughout the development of the exhibition.