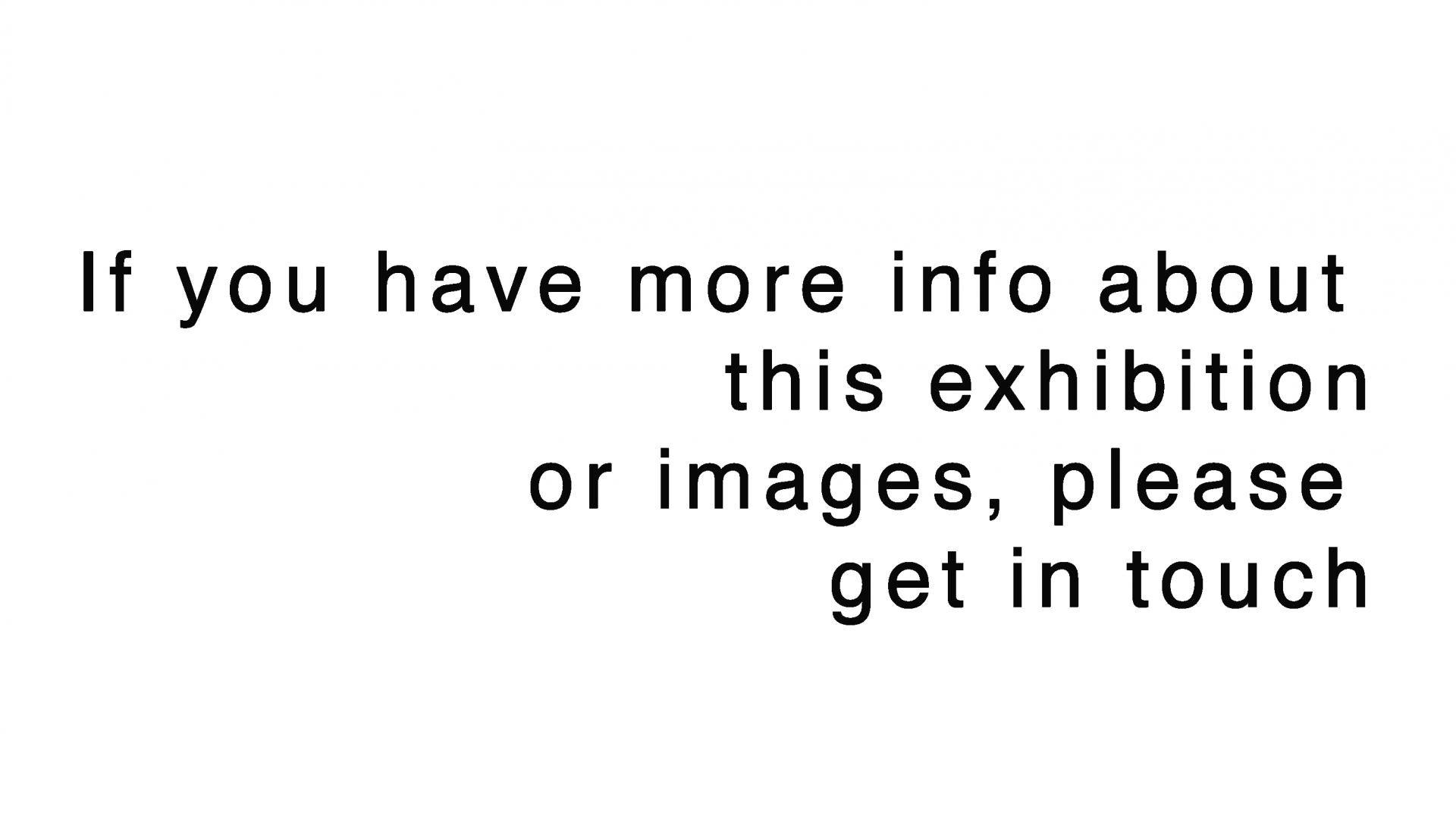 The British Art Show 4 was curated by Richard Cork, Rose Finn-Kelcey and Thomas Lawson. The exhibition toured multiple venues around the UK.

“Organised by the Hayward Gallery as part of its National Touring Exhibitions programme, The British Art Show is the most ambitious exhibition in that programme and, on a consistent basis, nationally. Over the twenty-five years of its history, it has been unrivalled in its scope and unprecedented in its outreach, occupying, especially in its recent manifestations, galleries and other spaces across each city on its tour, and reaching hundreds of thousands of people.

The first British Art Show was mounted in 1979/80, and the series has continued every five years since, each exhibition surveying British art produced in the preceding five years and providing an important barometer, capturing and reflecting particular moments in British art. It is inevitable that this exhibition, the fifth, will also be considered in the context of the millennium, and perhaps now, more than ever, visitors to the exhibition will seek to identify through it the state of British art and an indication of the direction in which it is going.”