At the same time somewhere else… 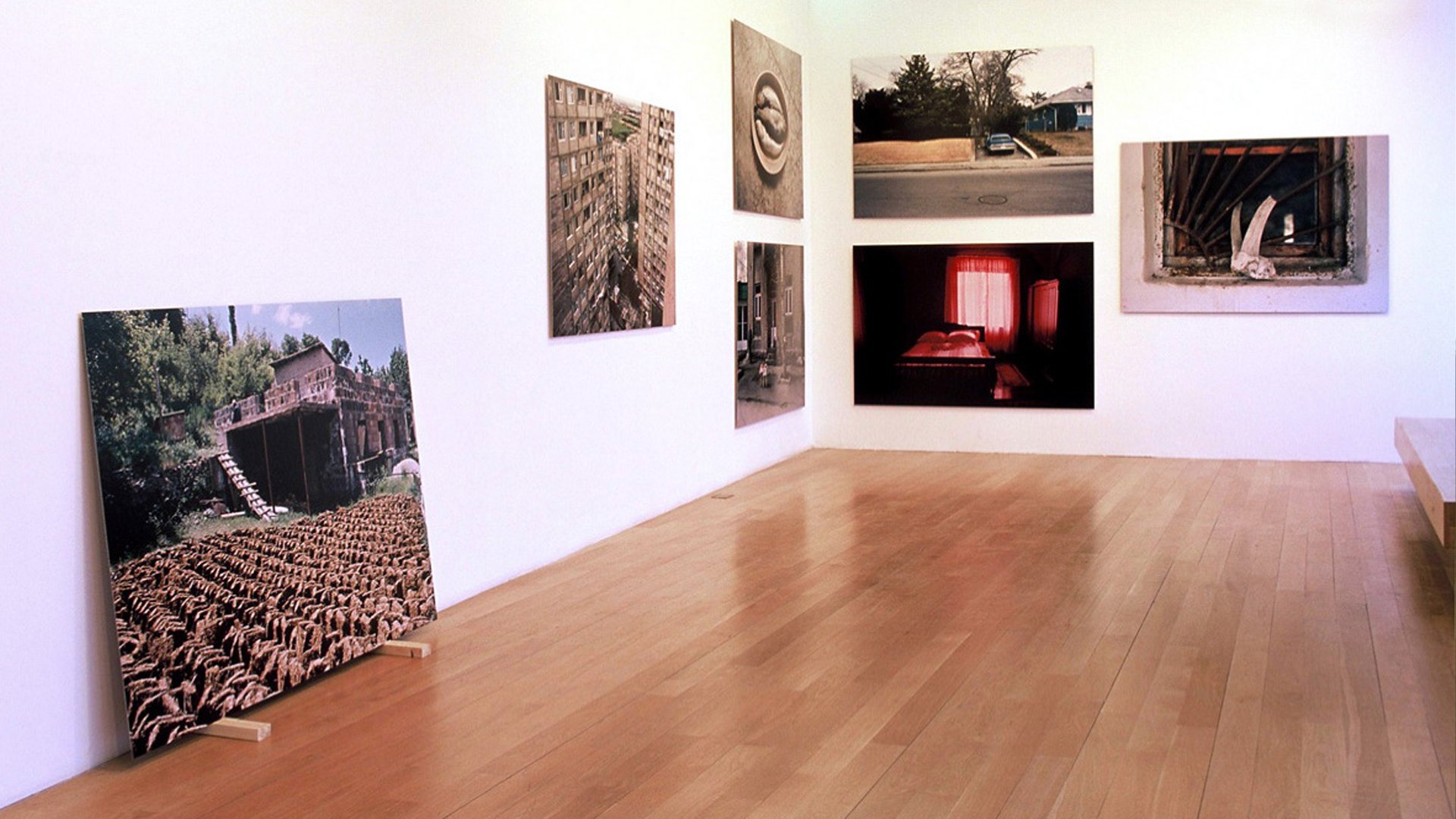 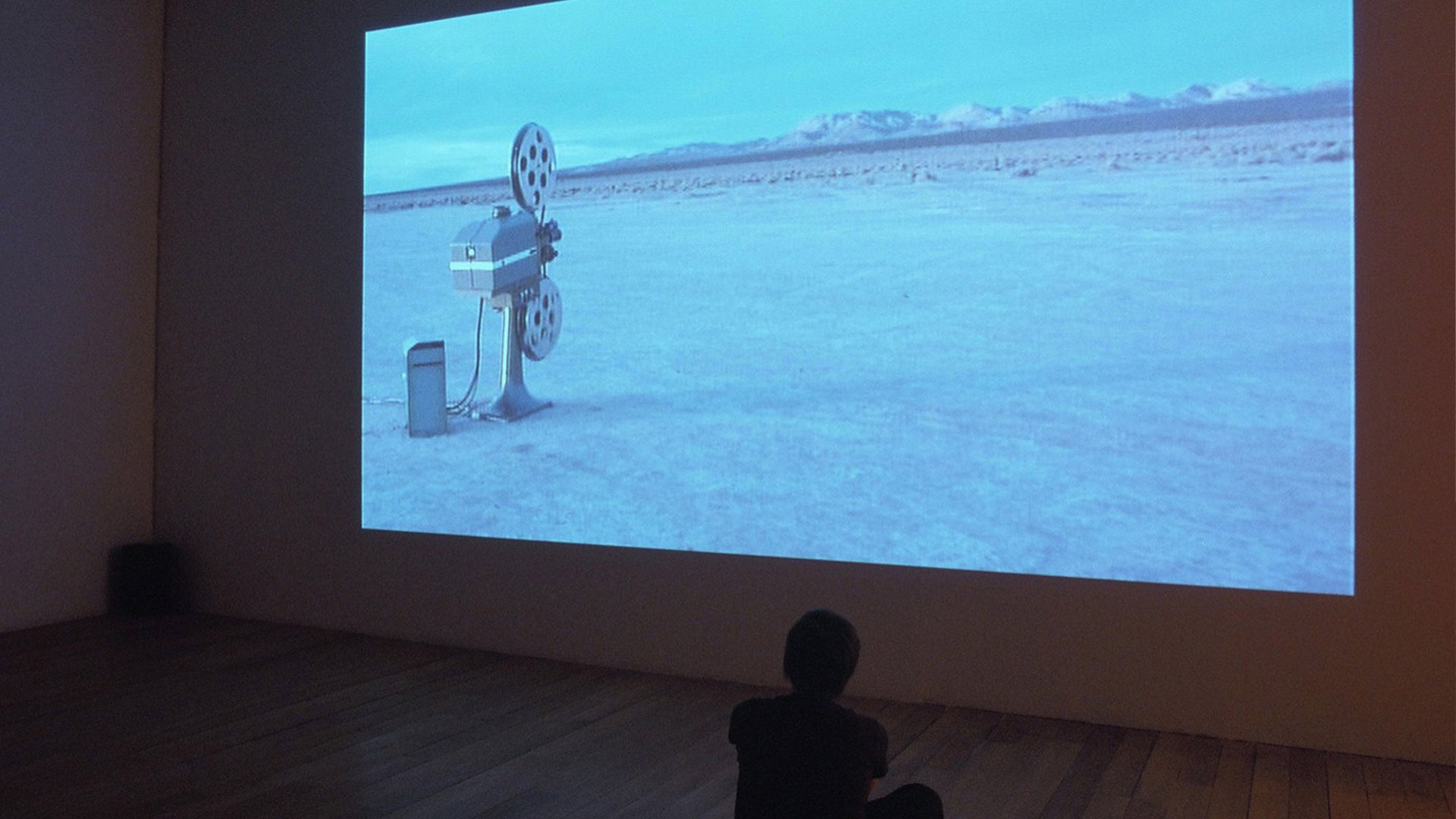 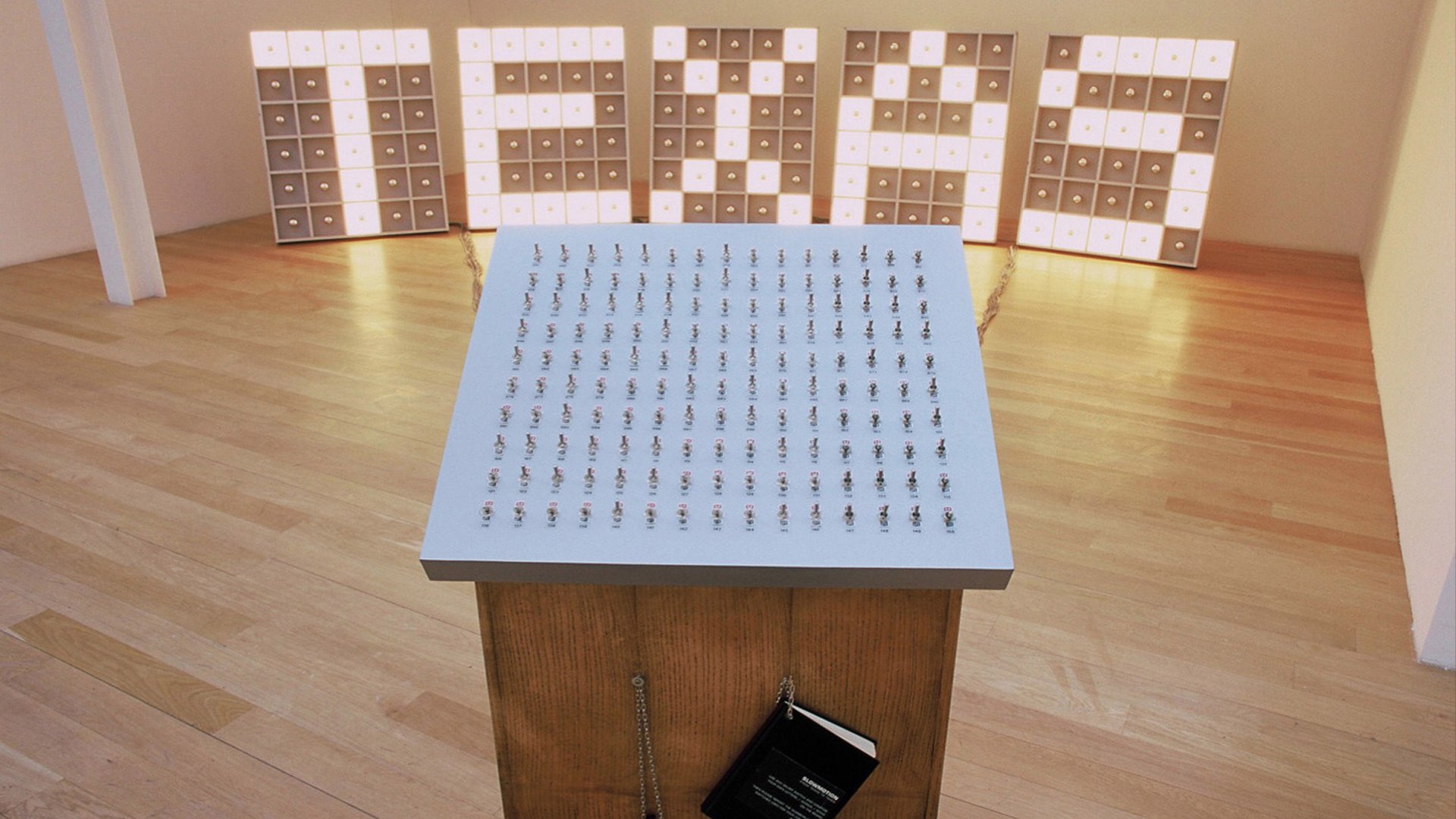 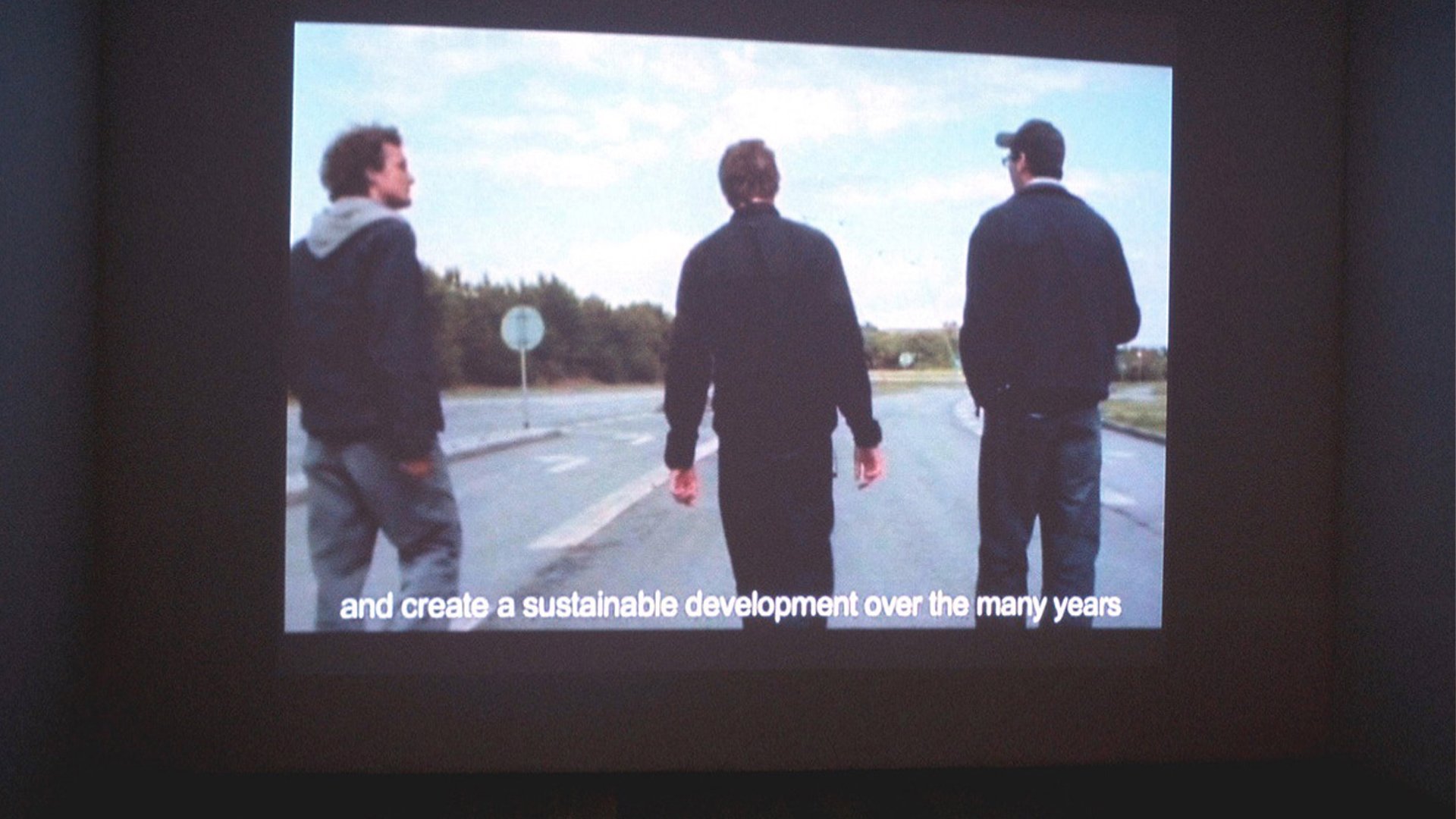 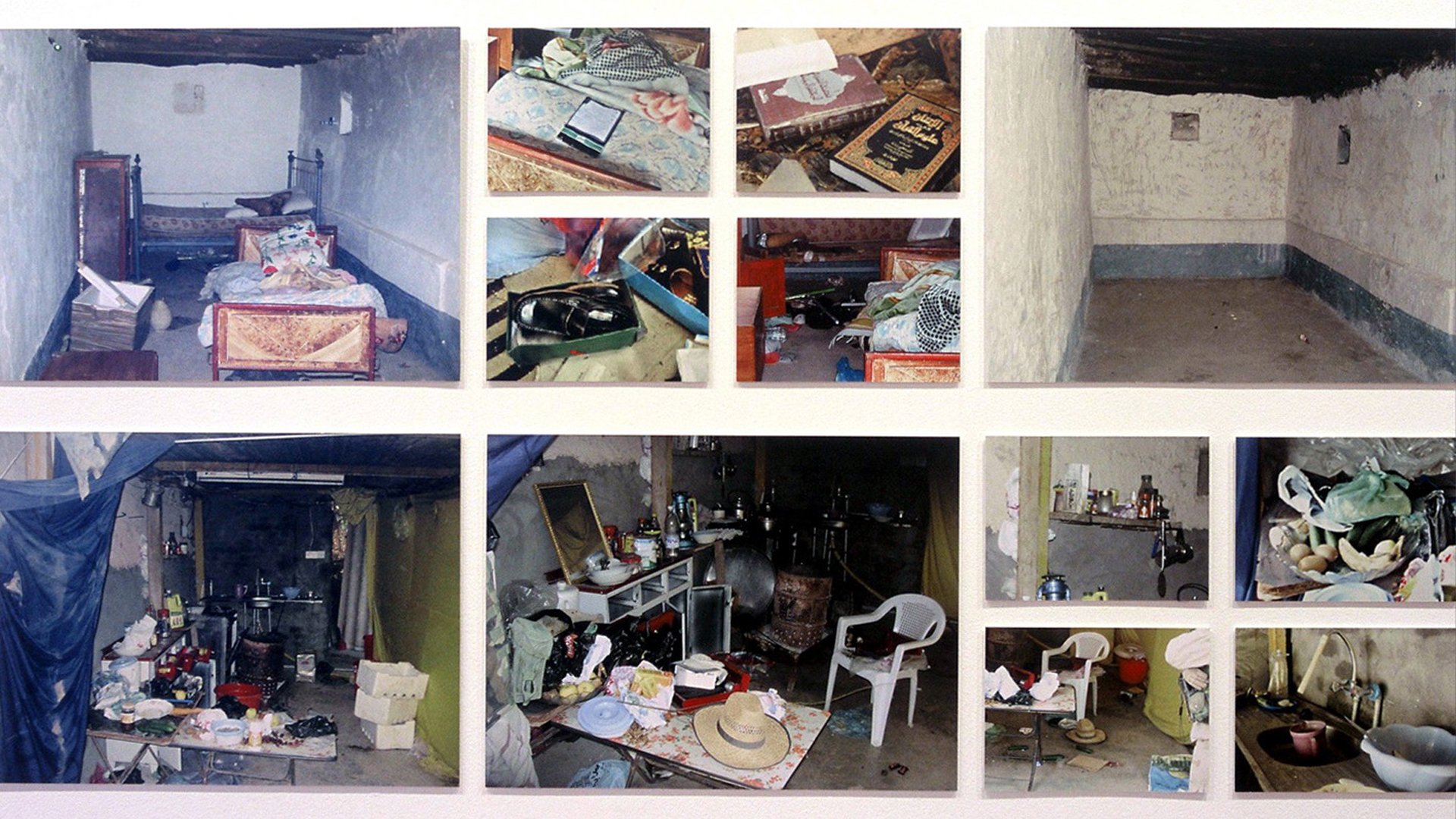 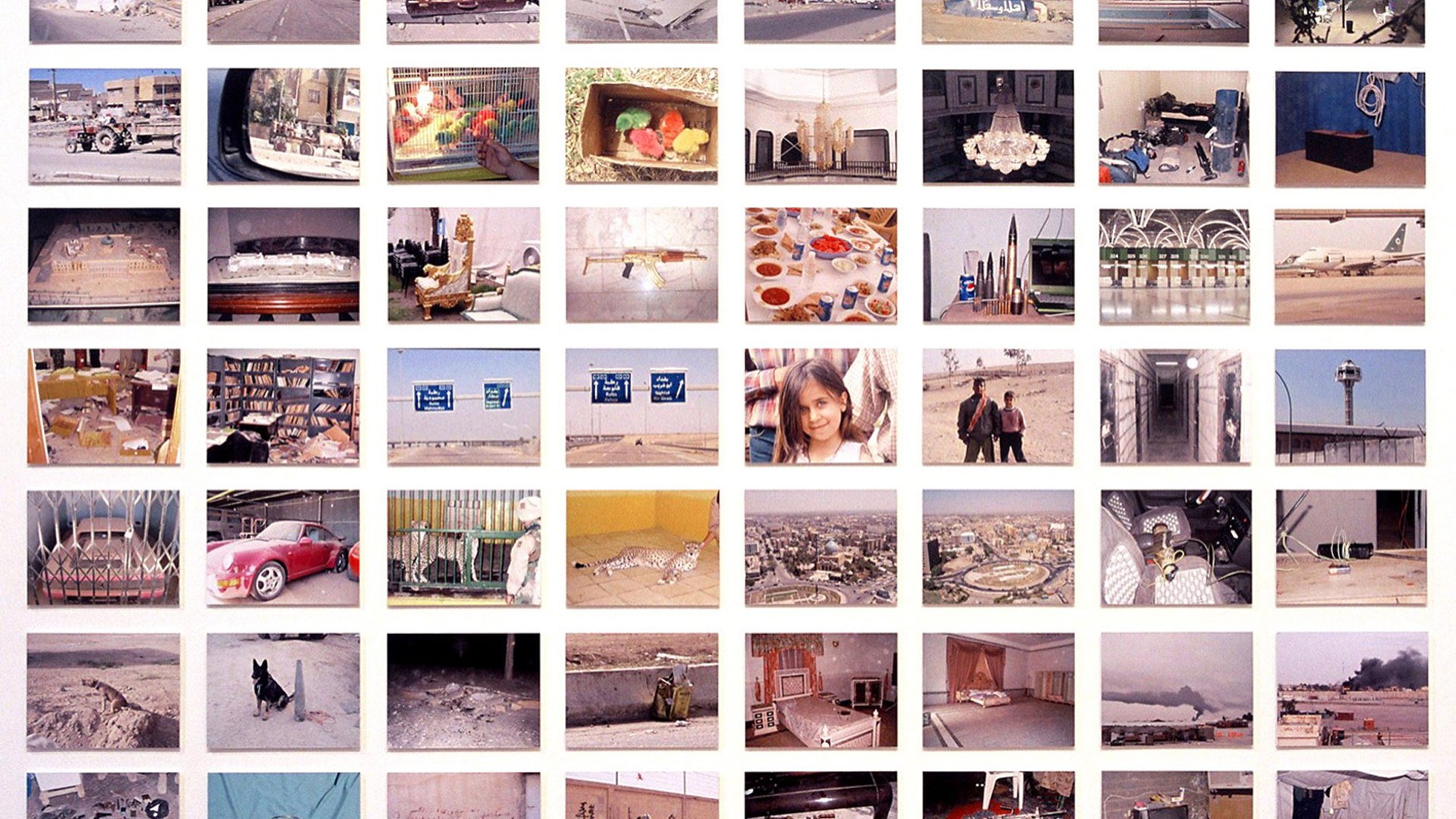 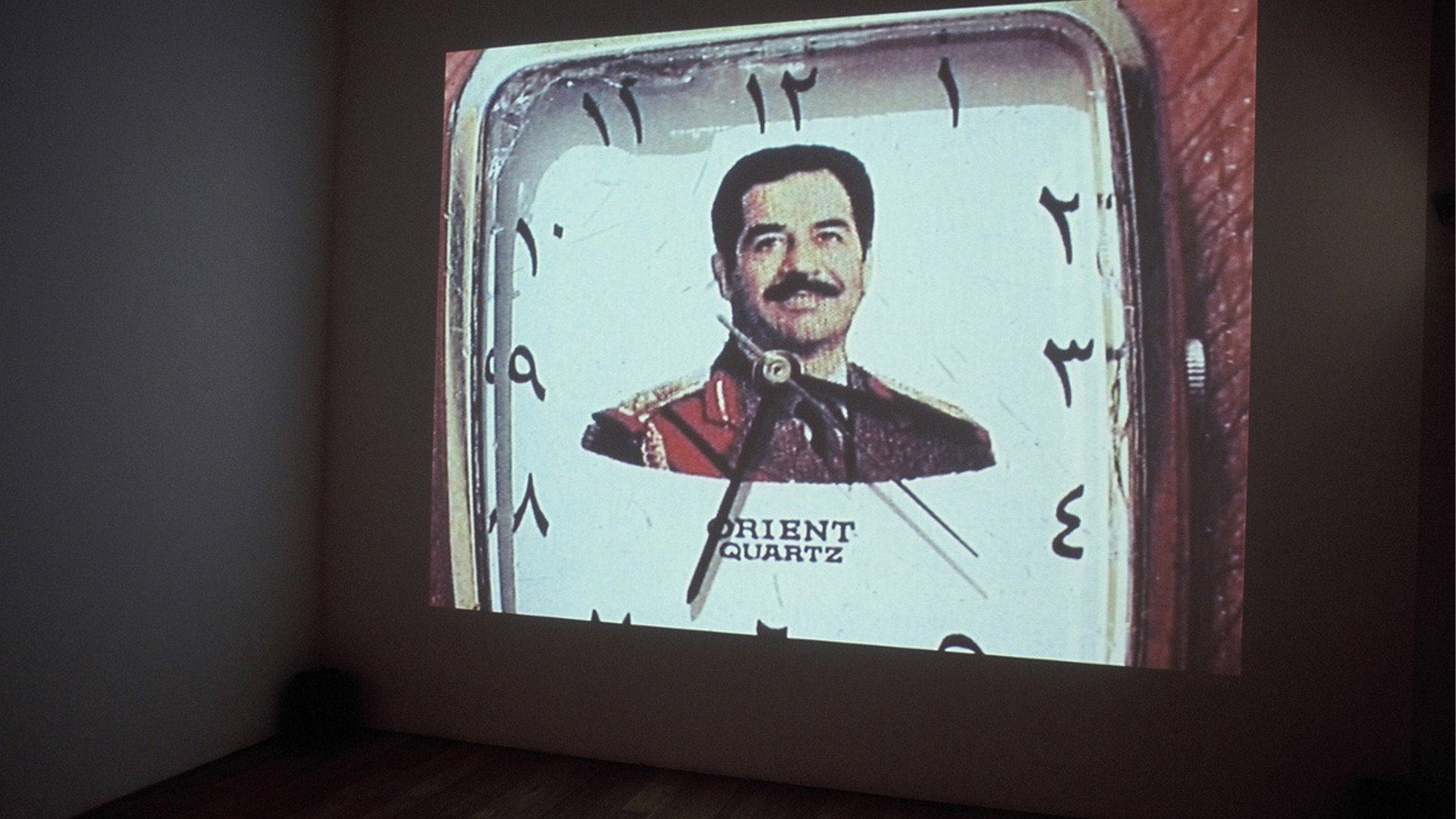 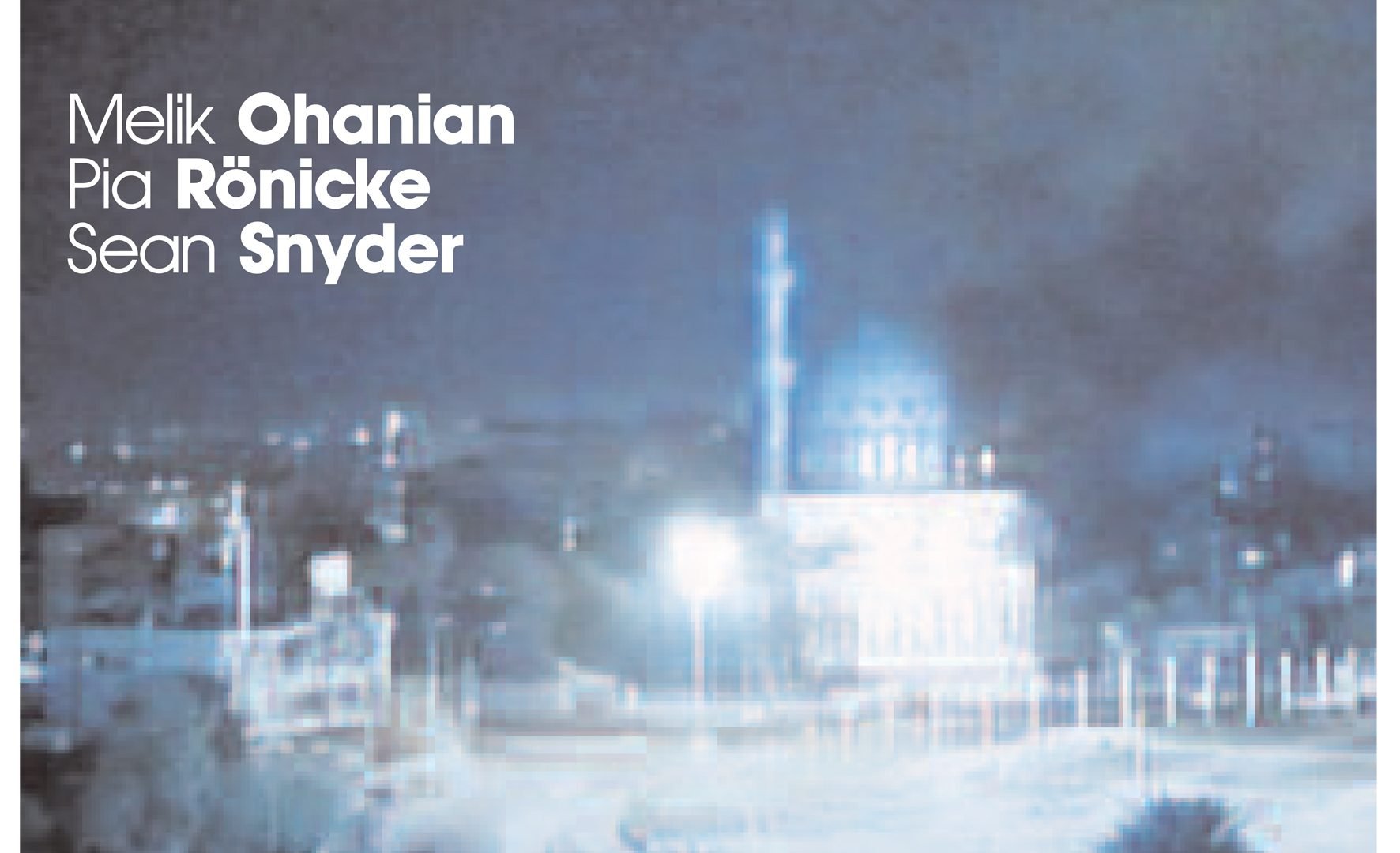 At the same time somewhere else… was curated by Judith Schwarzbart as the culmination of her one year position as curator/researcher at The Fruitmarket Gallery and Edinburgh College of Art. The exhibition developed out of her ongoing interest in different working formats in artistic and curatorial practice.

The exhibition brought together work by three international artists who share a methodology that was becoming increasingly prevalent in contemporary art. The artists have in common a way of working which involves investigating materials and situations already existing in the world, and all three seem to be governed by a specific question or curiosity. Their practice takes the form of research, but a kind of research which is free from academic conventions and methods. They plunder a variety of traditions from conceptual art, documentary film-making and independent cinema to the mass media, examining both the evocative and the informative quality of an image.

All three artists are intrigued by images or stories which convey a connection to global structures and represent a personal or oblique point of view. They also share an interest in places and issues of representation, identity and urban structures. Their work is often an unpredictable journey, which takes surprisingly new directions along the way, while the material they use offers the viewer an opportunity for speculative inquiry.

Based across Europe and addressing various topics, these artists are united by an interest in the complex relationship between our notion of reality and storytelling, where fictive stories sometimes say a lot about reality while it can be hard to discern the truth conveyed by documentary photographs.