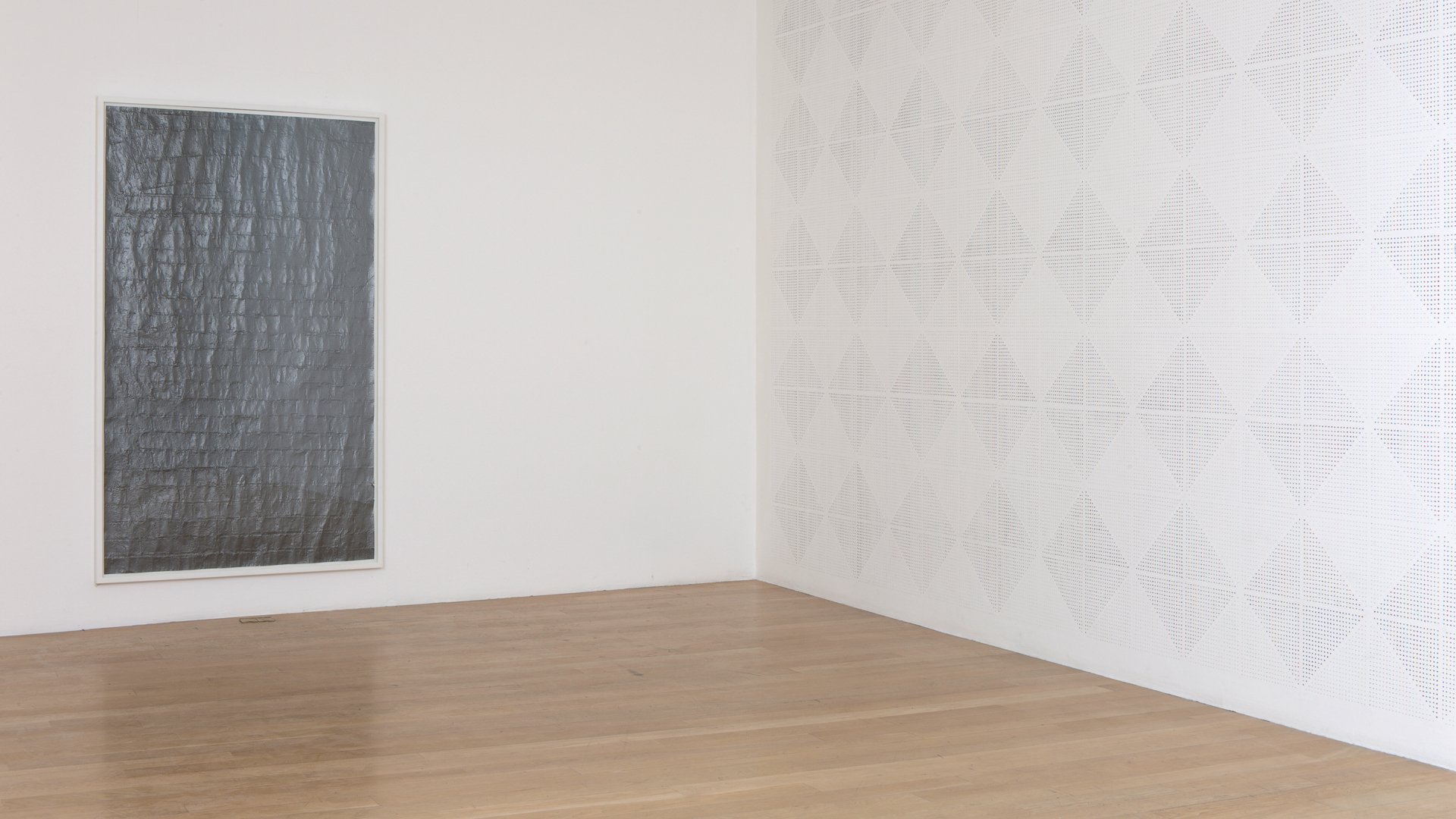 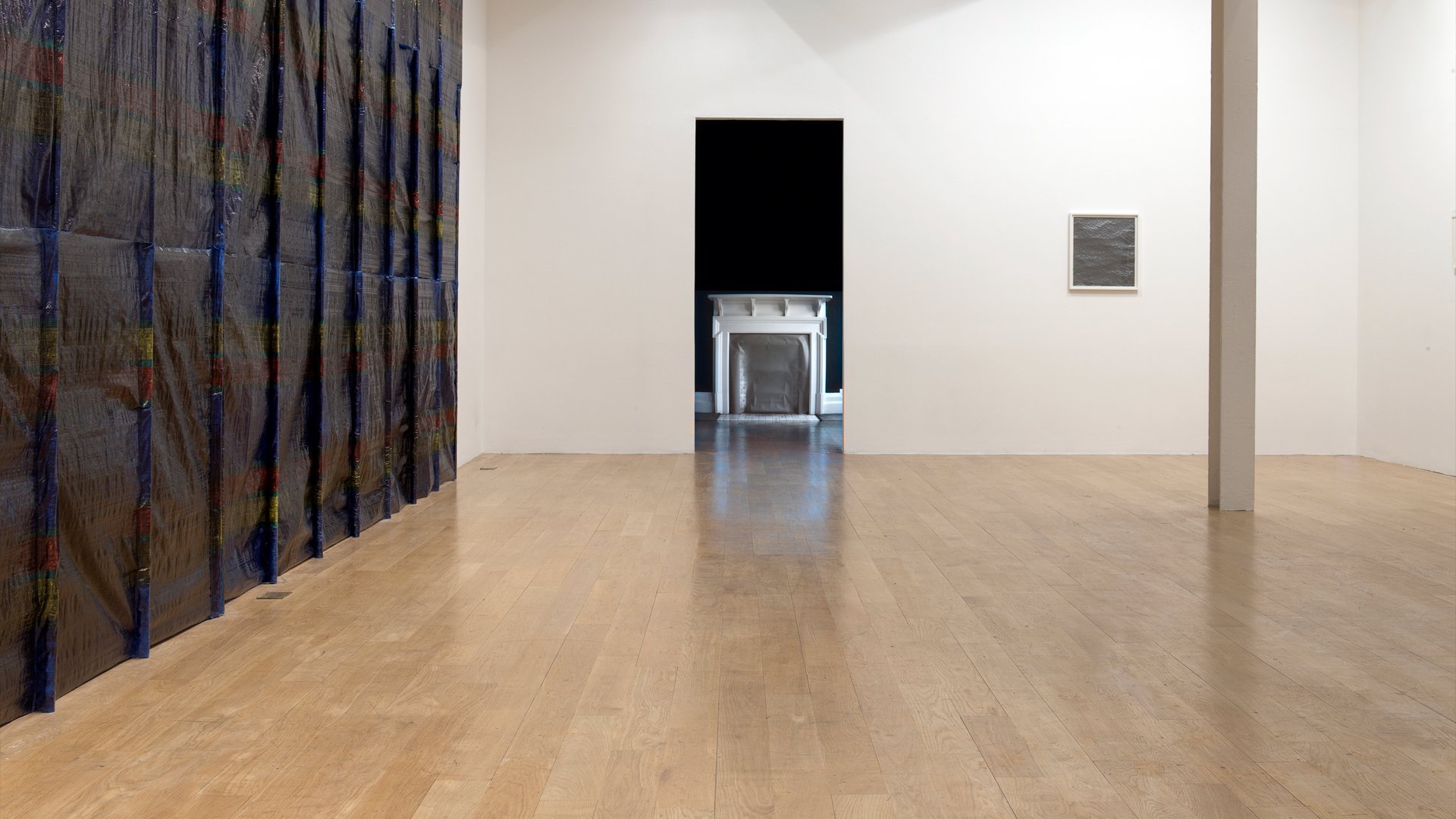 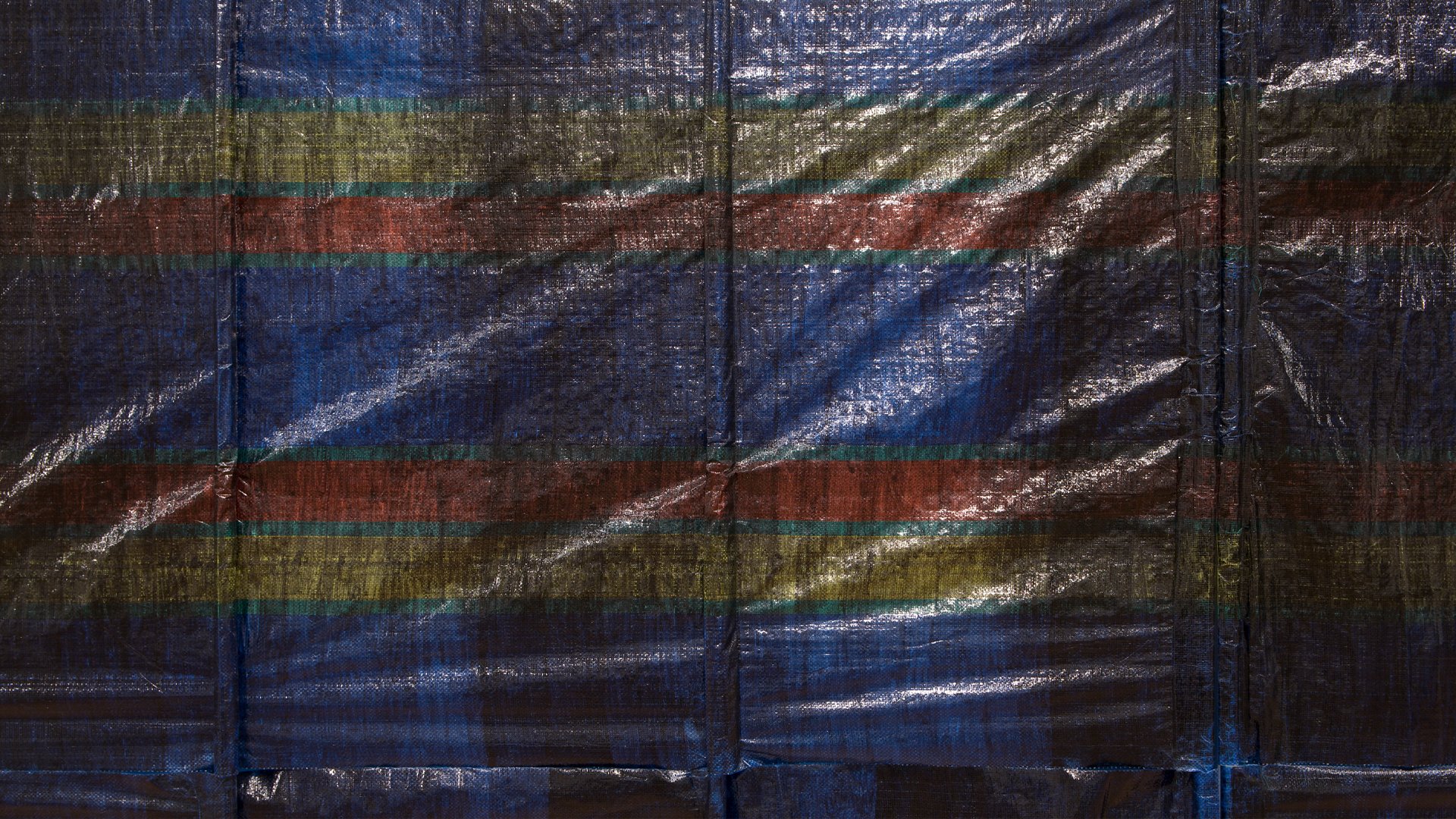 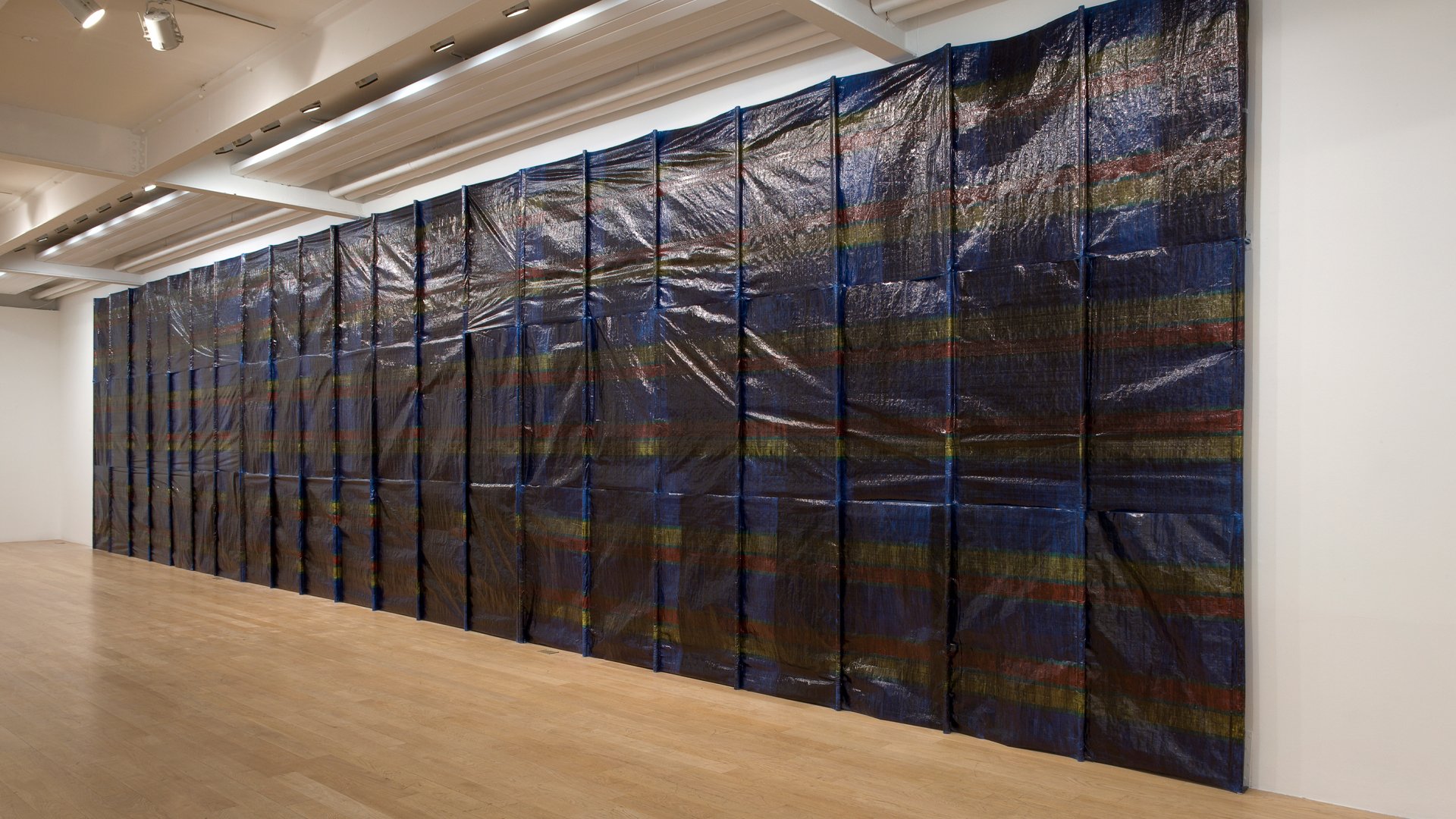 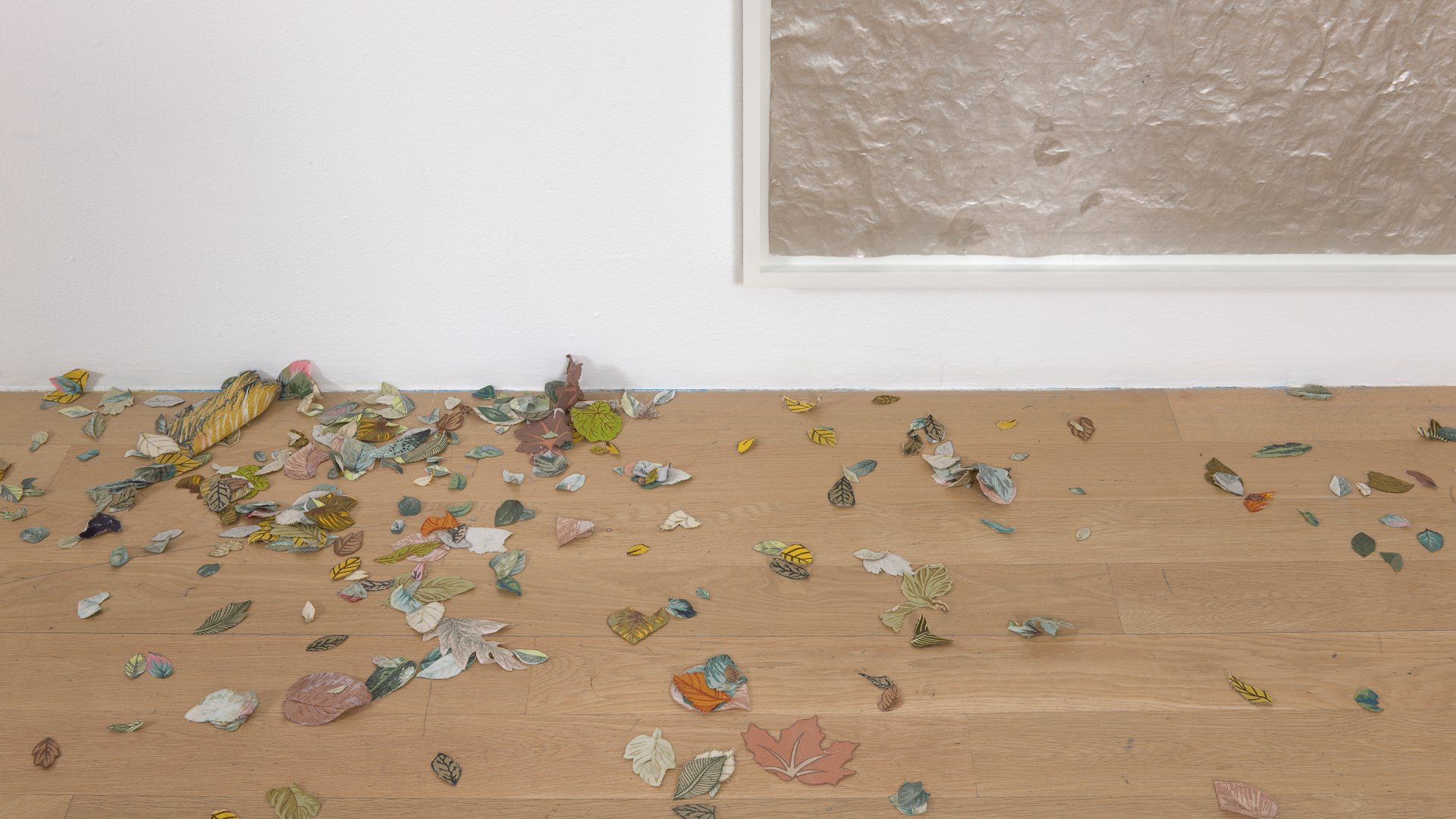 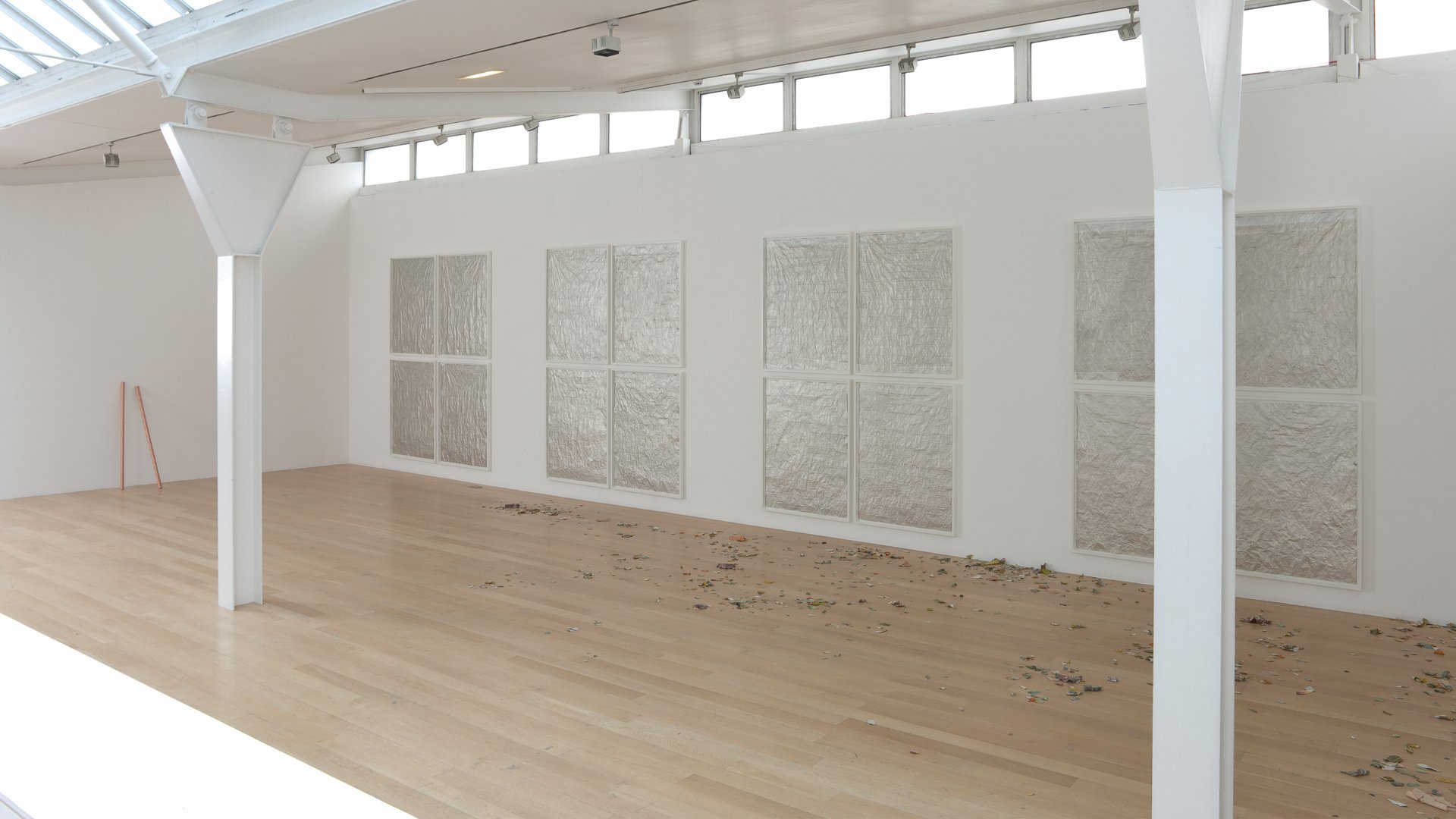 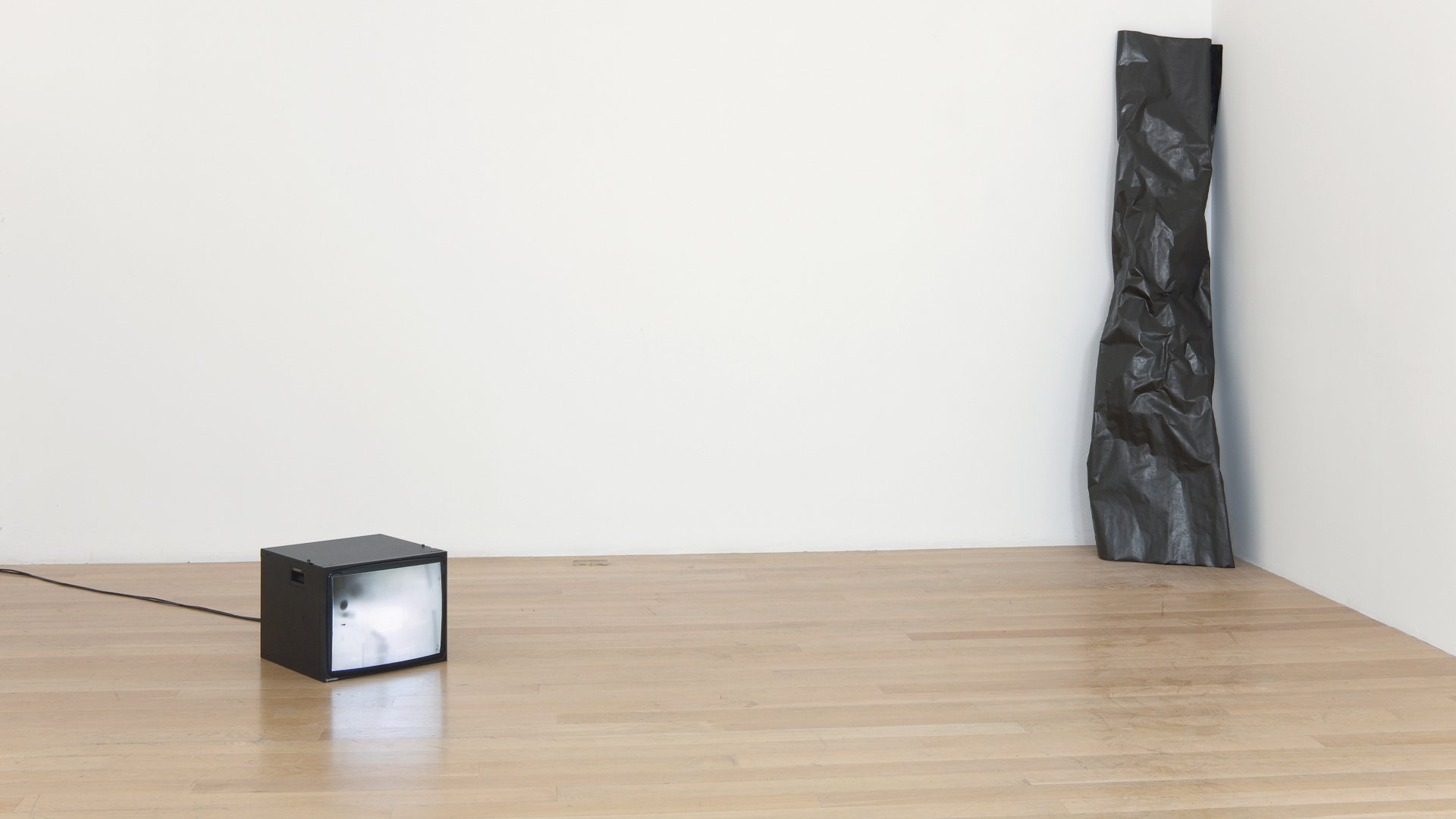 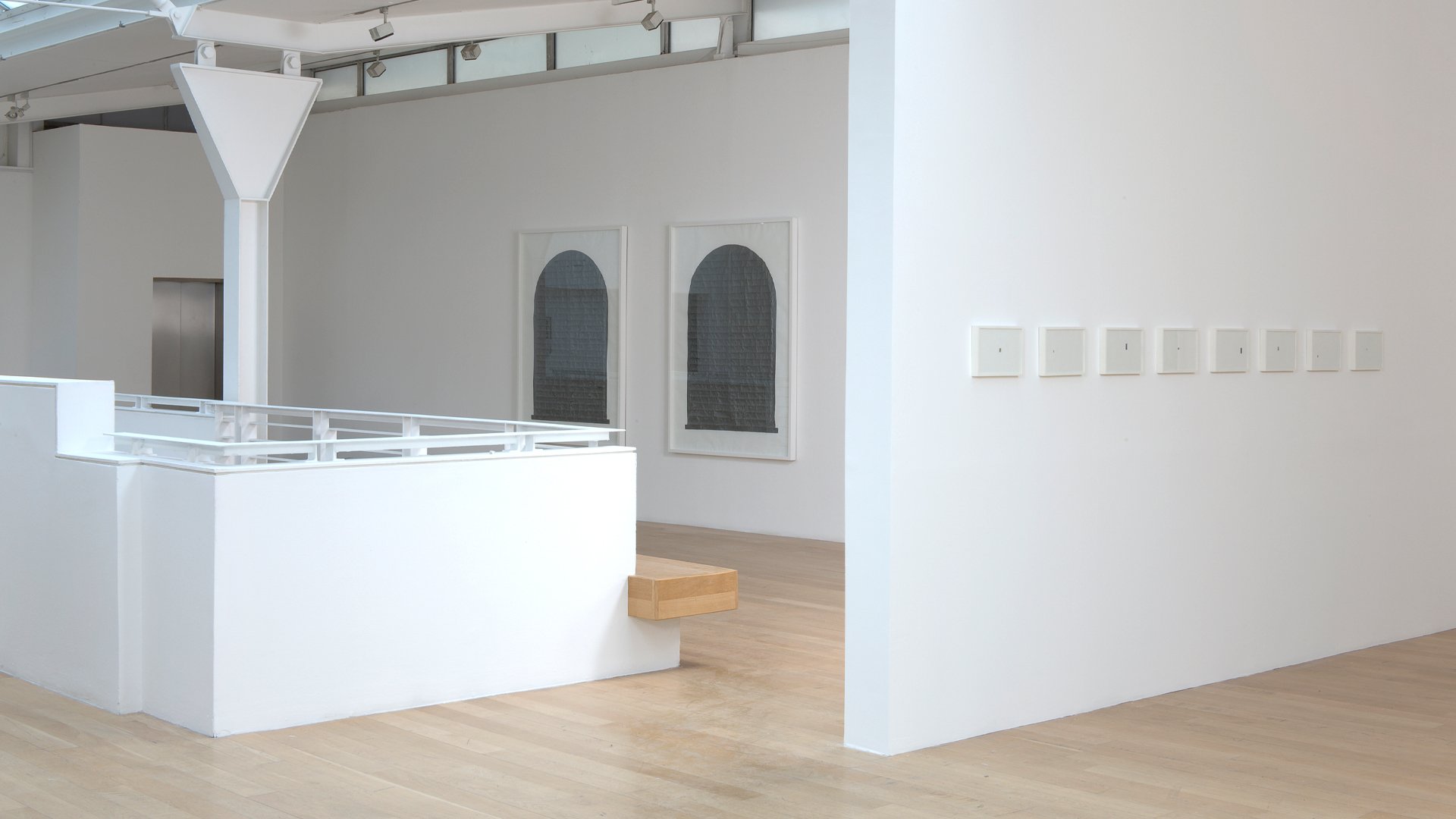 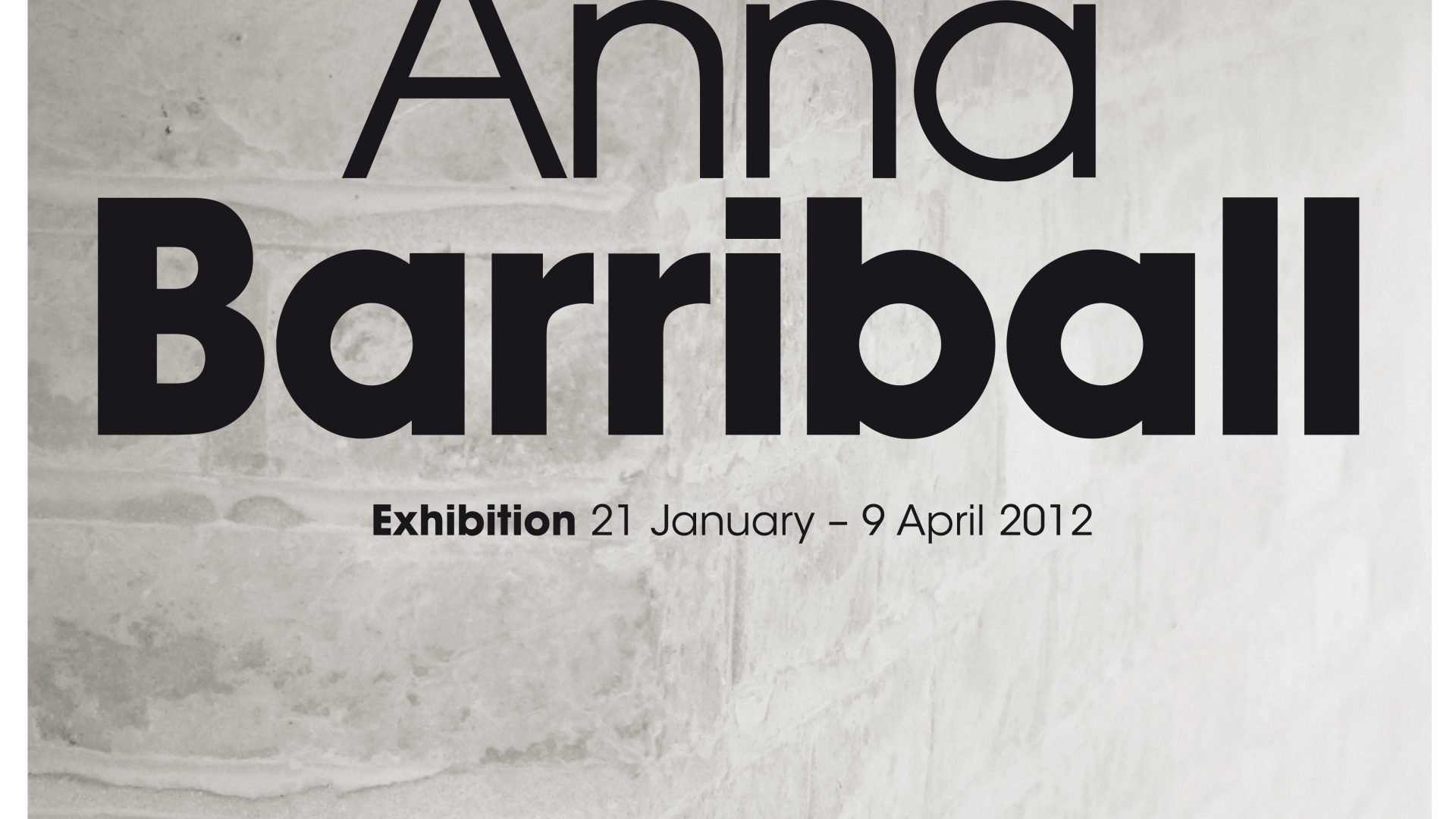 Anna Barriball (born 1972, Plymouth, lives and works in London) makes work which moves between the parallel languages of drawing and sculpture, often using the practice of drawing to create something which might be more properly understood to be sculpture.

Sheets of paper pressed insistently by her pencil up against windows, walls and doors become heavily material objects, while things in the world – windbreaks, found photographs, a fireplace – are redrawn as artworks through subtle alteration.

This exhibition brought together work made over the previous ten years, and encompassed drawing, sculpture and video. It included the kind of works on paper for which Barriball first became known, and also major new commissions: a large windbreak sculpture and a wall drawing.

Organised by The Fruitmarket Gallery, Edinburgh in collaboration with MK Gallery, Milton Keynes. Exhibition supported by The Henry Moore Foundation.