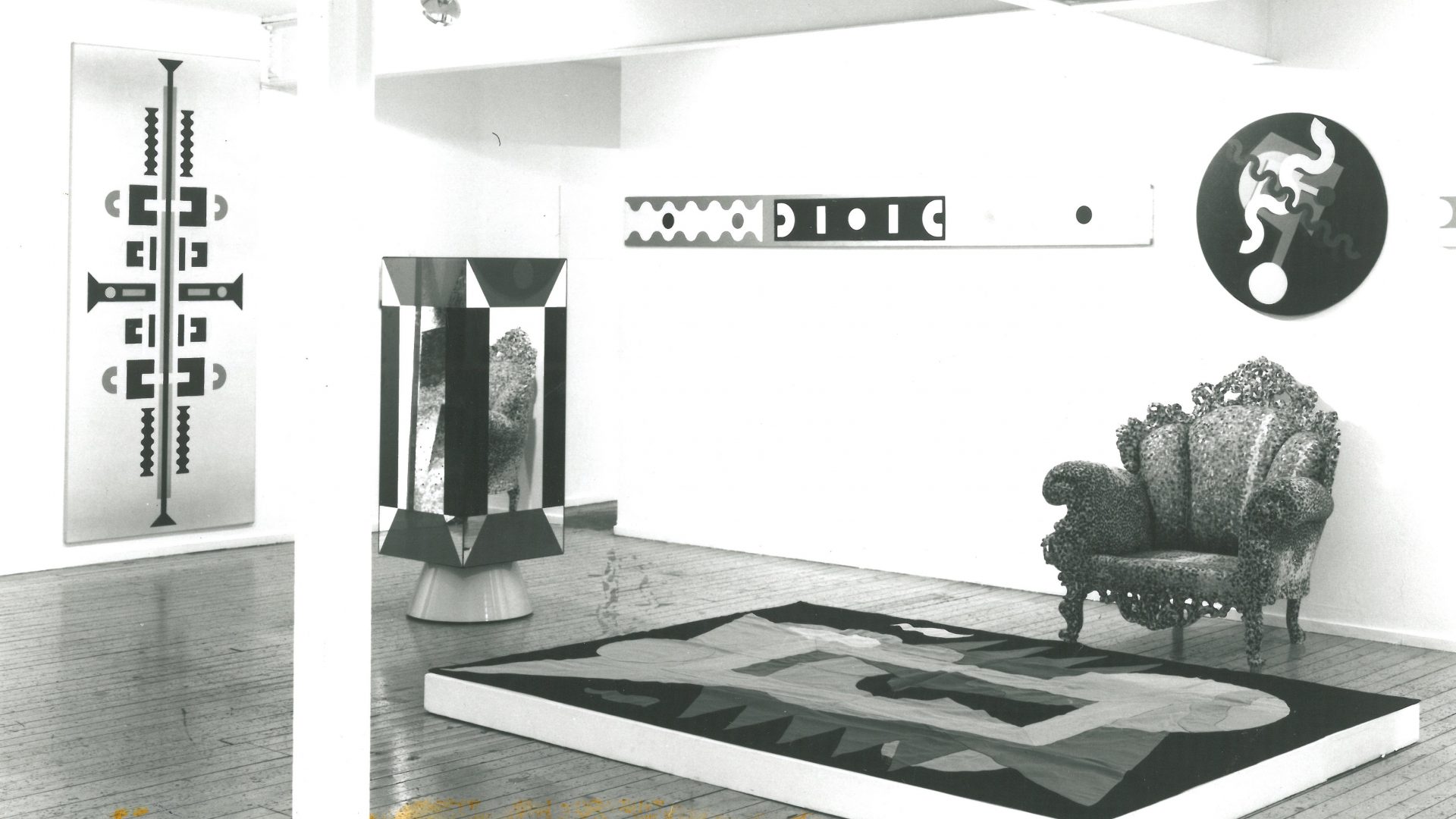 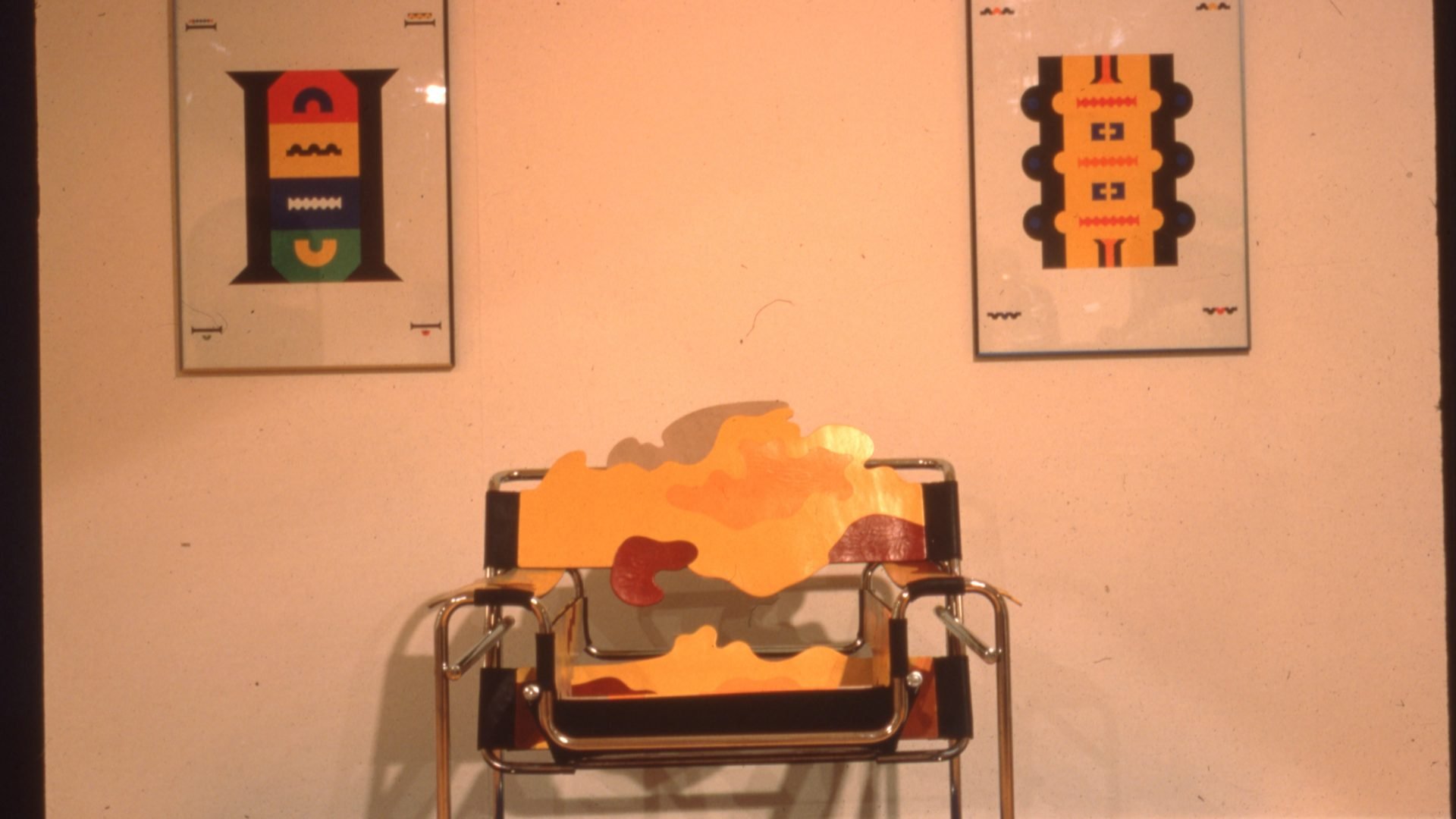 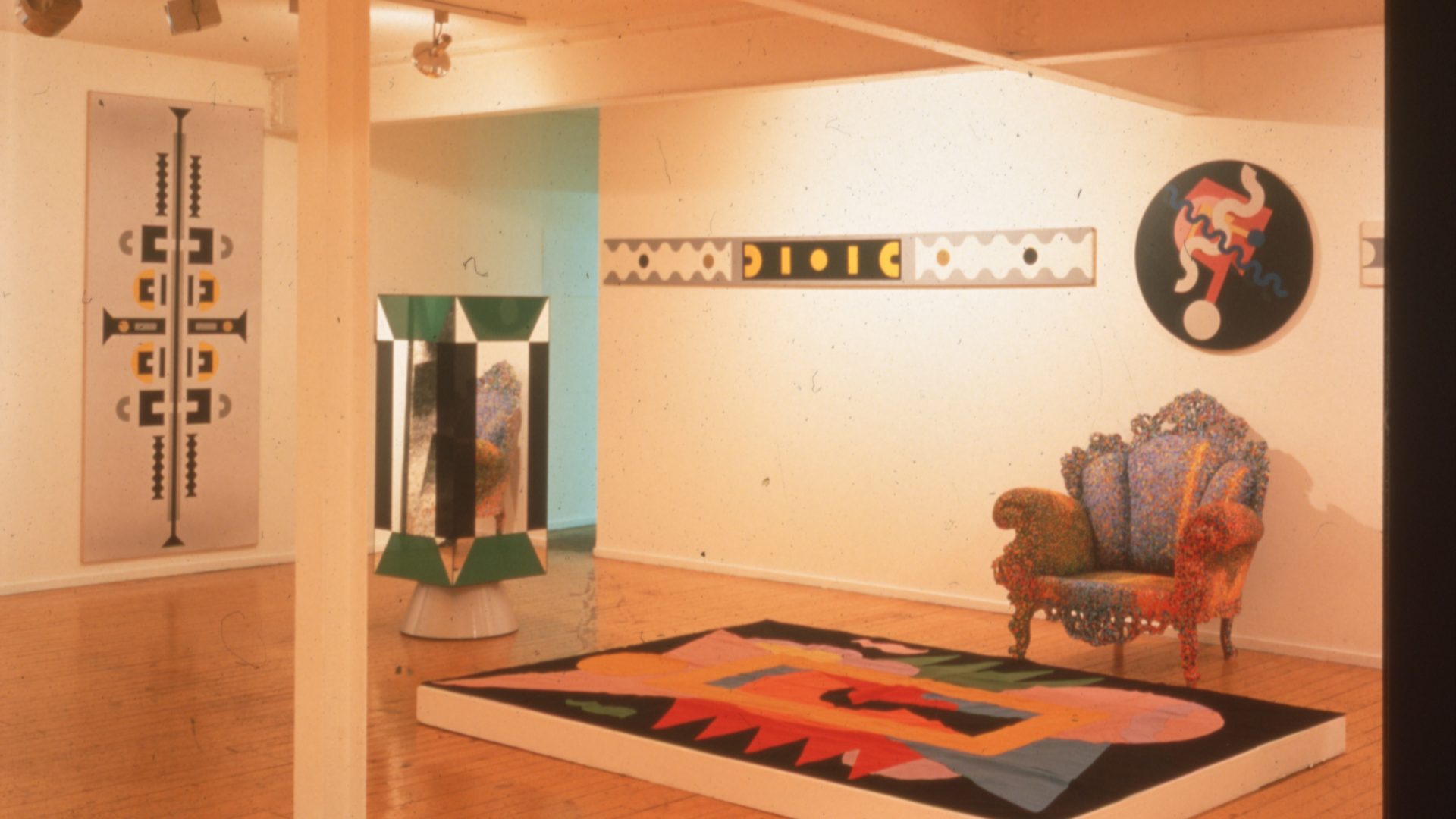 Studio Alchimia was an avant-garde art collective founded in 1976 in Milan by siblings Alessandro and Adriana Guerriero. Alchimia was heavily influenced by the intellectual atmosphere of the 1960s student movement, that inspired a new generation of avant-garde groups to disrupt the conventions of the Italian architectural and design sector with original creative approaches. Aside from the Guerriero siblings, some of Alchimia’s collaborators included Alessandro Mendini, Ettore Sottsass, Andrea Branzi, Michele De Lucchi, Giorgio and Bruno Gregori.

Blending design, production, art criticism, clothing design, performance art and architecture, the group sought to revitalise contemporary design, which they saw as a tool to re-enchant everyday life as an alternative to the dull, industry-oriented culture of conventional design. Their highly conceptual, visually striking products were devised to help people reimagine their relationship with their surroundings.

For this exhibition, that was specifically designed for the Fruitmarket, the upper gallery was conceived as a house – an open and colourful loft featuring decorations, objects and mosaics from Alchimia collections of the past ten years, including their most recent Ollo collection (1989). Other pieces on display included Alessandro Mendini’s Kandinsky sofa and Proust armchair.

Alongside the Fruitmarket exhibition, a selection of the group’s drawings was shown at the University of Edinburgh’s Architectural Gallery. The exhibition also travelled to the Accademia Italiana in London in early 1991.