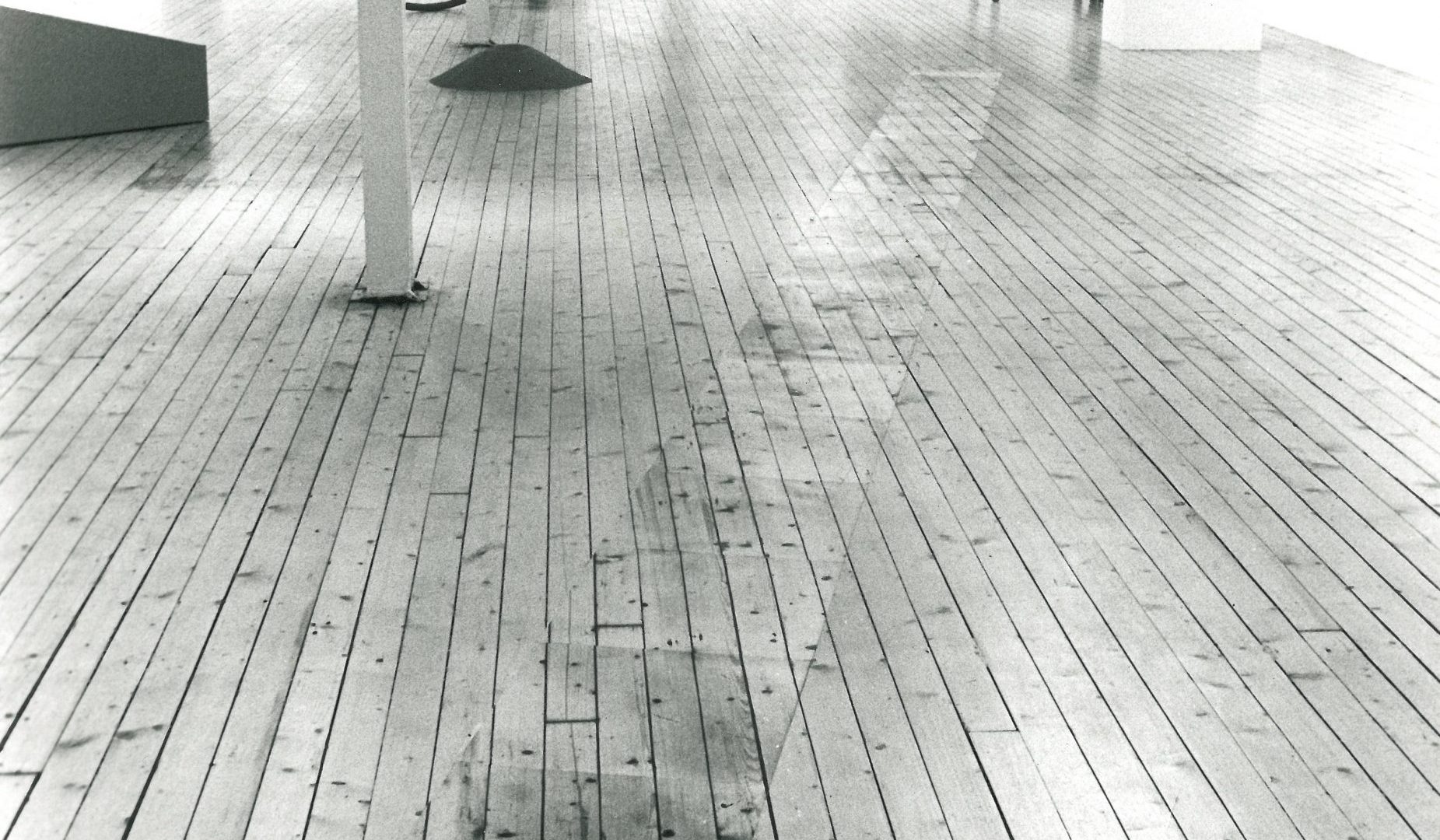 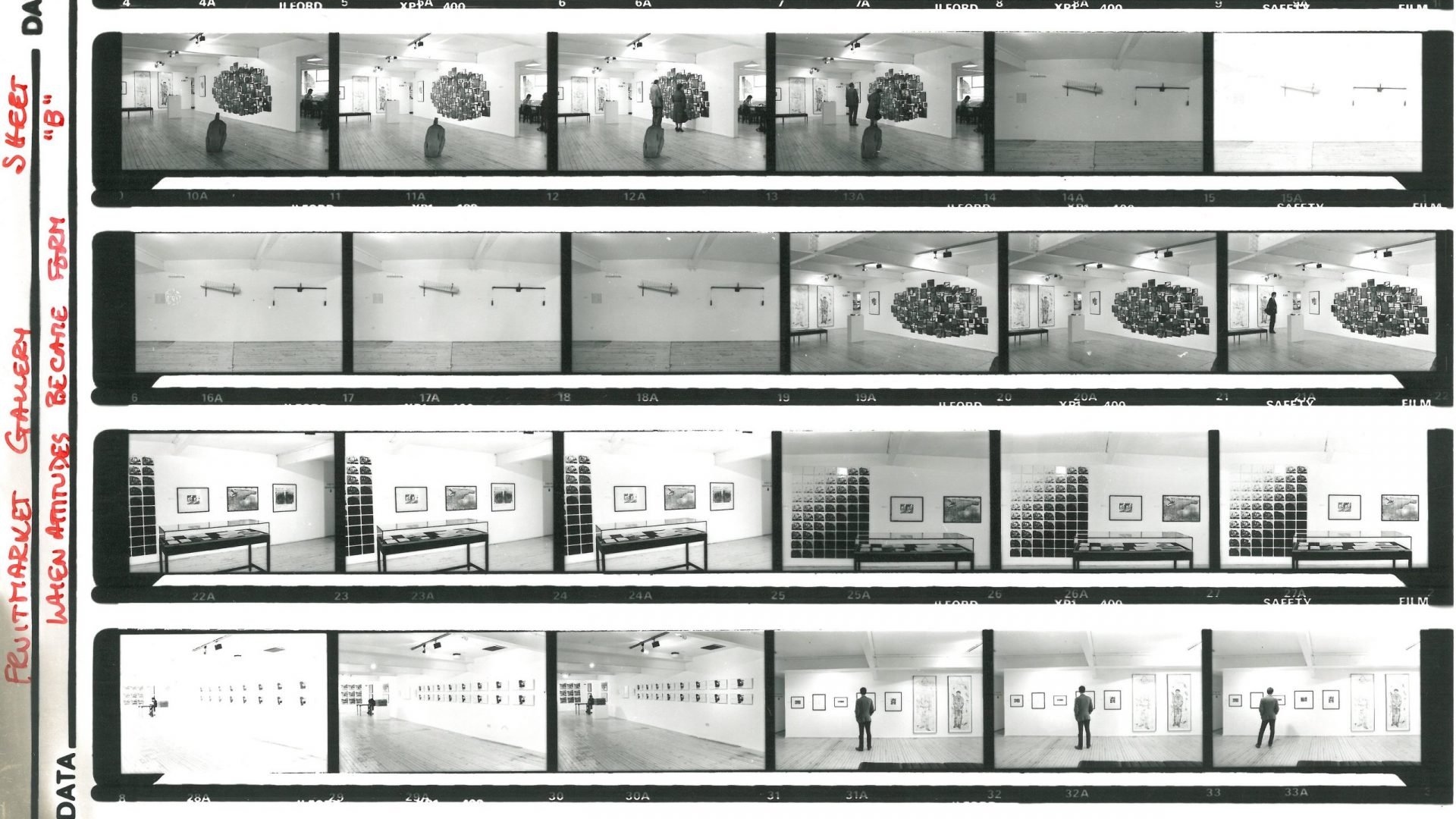 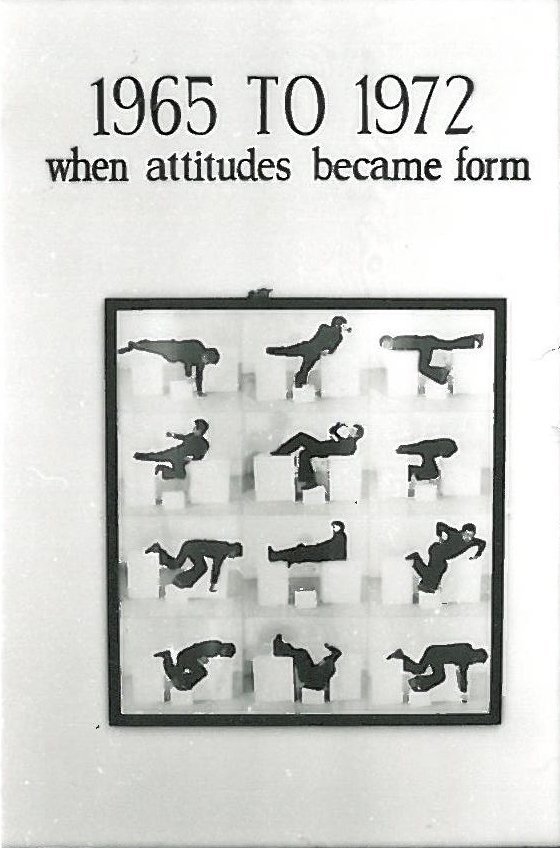 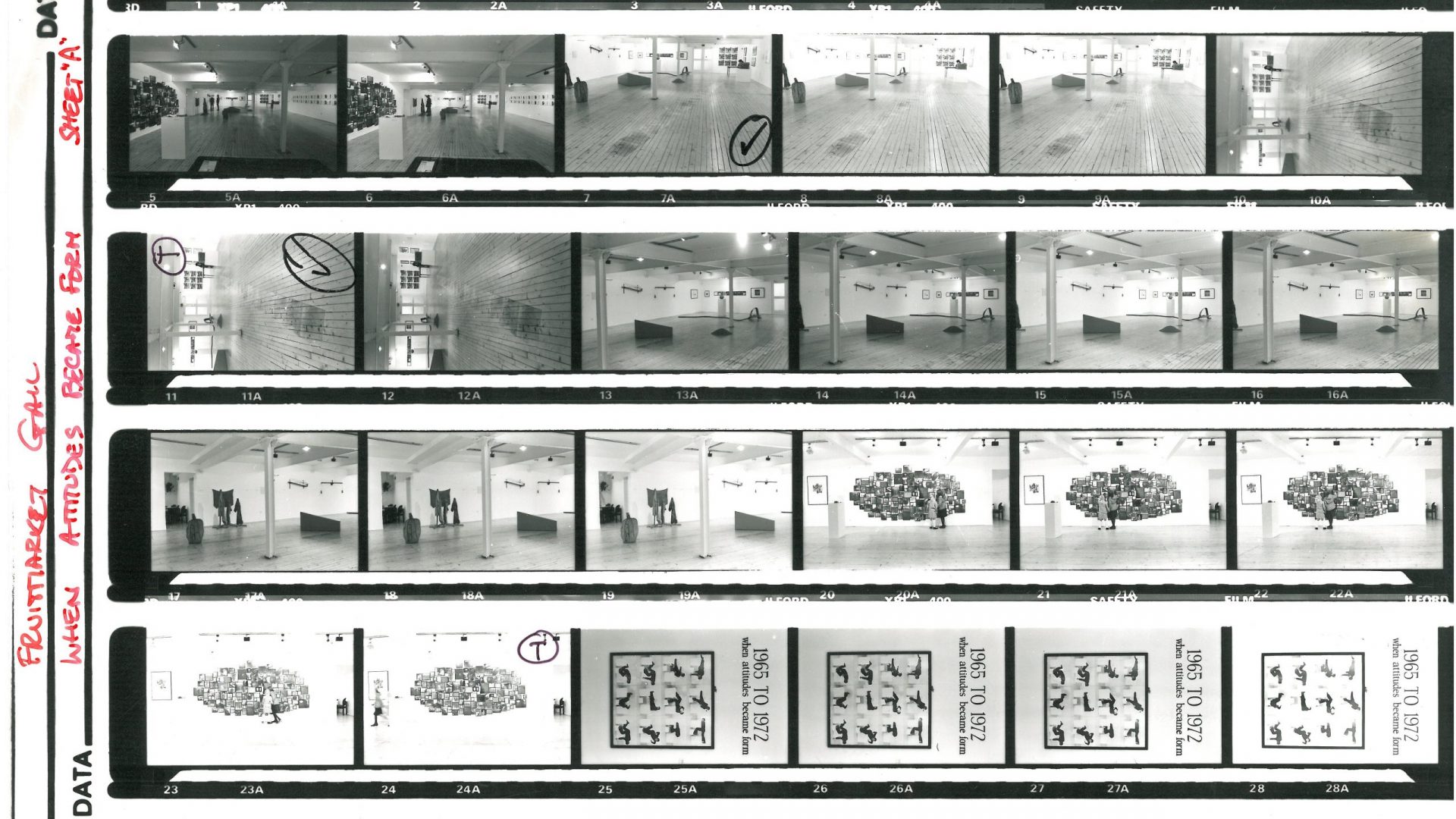 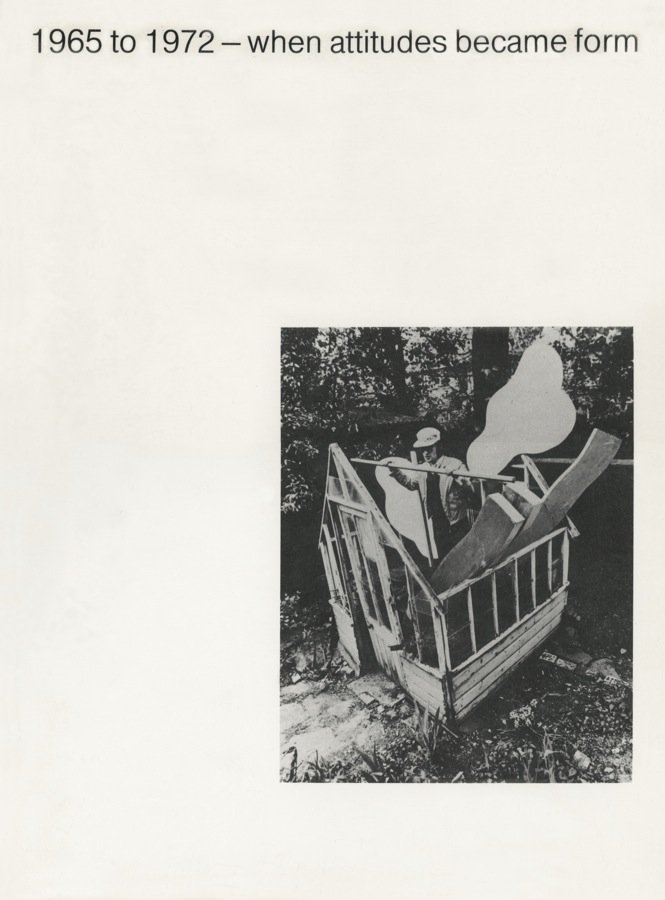 The exhibition toured from Kettle’s Yard, Cambridge, where it was curated by Hilary Gresty, assisted by Andrew Nairne, Sara Pappworth and Penny Wheeler. It was accompanied by a 72 page illustrated catalogue.